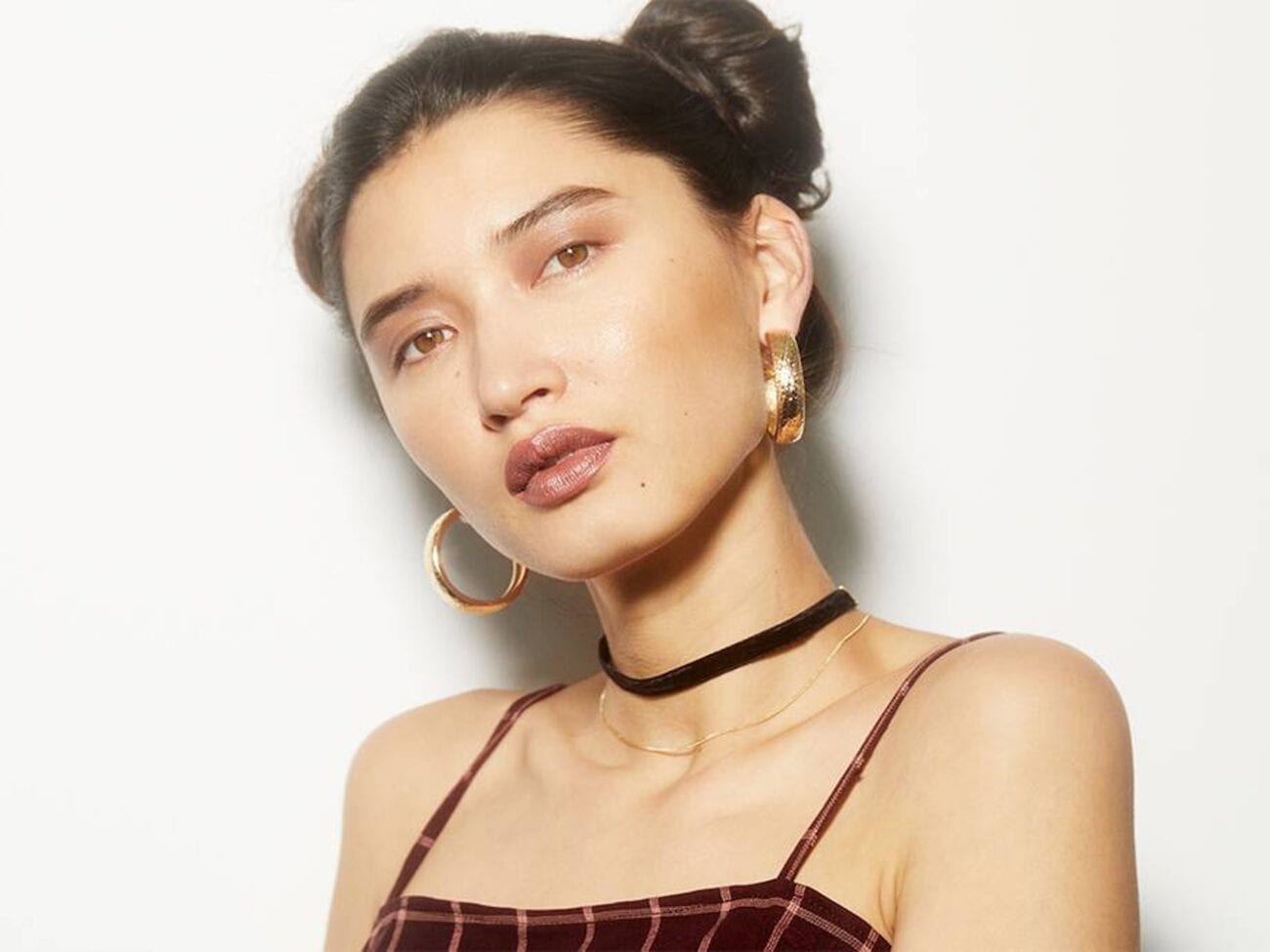 Take yourself back to the 90s with these iconic makeup lewks

The 90s were a wild time in every sense of the word. Fun fashion trends that went from dark to maybe too bright, crazy hairstyles, and celebrity fan culture were at their peak, setting the stage for many of us to try & imitate them for years to come, especially as 90s makeup has made a huge comeback in the last few years.

Both the calm neutral tones and wild blasts of color have returned to the scene, and many makeup gurus are reaching back to try & capture just what made these 90s makeup looks (or lewks as they were called) so glamorous.

Luckily, we can help with getting these looks just right. We primed our way through the internet to find the best 90s makeup looks that’ll make you want to throw a banging throwback party or plan a F.R.I.E.N.D.S watch party! Grab your eyeshadow and dive into these amazing 90s makeup looks.

This first 90s makeup look is perfect for those of us who want to upgrade our makeup game but aren’t too keen on adding too much color for fear of it coming out badly. This simple but elegant makeup style, while a big hit in the 90s, is timeless for a reason, giving those of us who aren’t hugely into makeup a fun & easy throwback look.

Many celebrities rocked this particular look in the 90s, including big stars like Jennifer Aniston (who doesn’t seem to age, apparently) and Britney Spears, showcasing just how easy & elegant this look is for those who want a blast from the past that isn’t right in your face or requires a lot of advance makeup skill.

But what if you need something a little more. . . glamorous for a night out? Something a bit more out there to let you change things up? Luckily, the 90s has you covered on that front (it REALLY does).

Grab your blue eyeshadow because this next look is big & bold, no apologies given or needed. This next look is perfect for a night on the town, making sure everyone knows that you have arrived at the party!

This bold look was rocked by many in the 90s, including the iconic Angelina Jolie. Other celebrities, like Jennifer Lopez, paired the already bright shadow with royal blue eyeliner, another staple of the 90s.

This look is a huge attention grabber, but bright colors were not king in the 90s. Many reached toward the darker sides of their eyeshadow pallets, creating looks for the now infamous grunge movement that is being revived today.

The grunge style is back with this last 90s makeup look. This darker range of colors lets you let out your dark side while also being elegant enough to wear every day. Pair it with a cool vintage band t-shirt or a leather jacket and you’re all set!

Celebrities like Drew Barrymore rocked this look back in the day, the dark purples and deep colored lipsticks giving those who took part in this fashion era a shadowy but fun edge to their looks.

It’s no wonder this look, like many others from the 90s, survived to today, the fun opportunities for experimentation and the ability to finally use all that eyeshadow that isn’t “appropriate” for anything else giving this dark fashion trend the lasting power it has with teenagers today.

Have any other great 90s makeup looks we can try? Drop them below in the comments so we can get ready to hit the town.