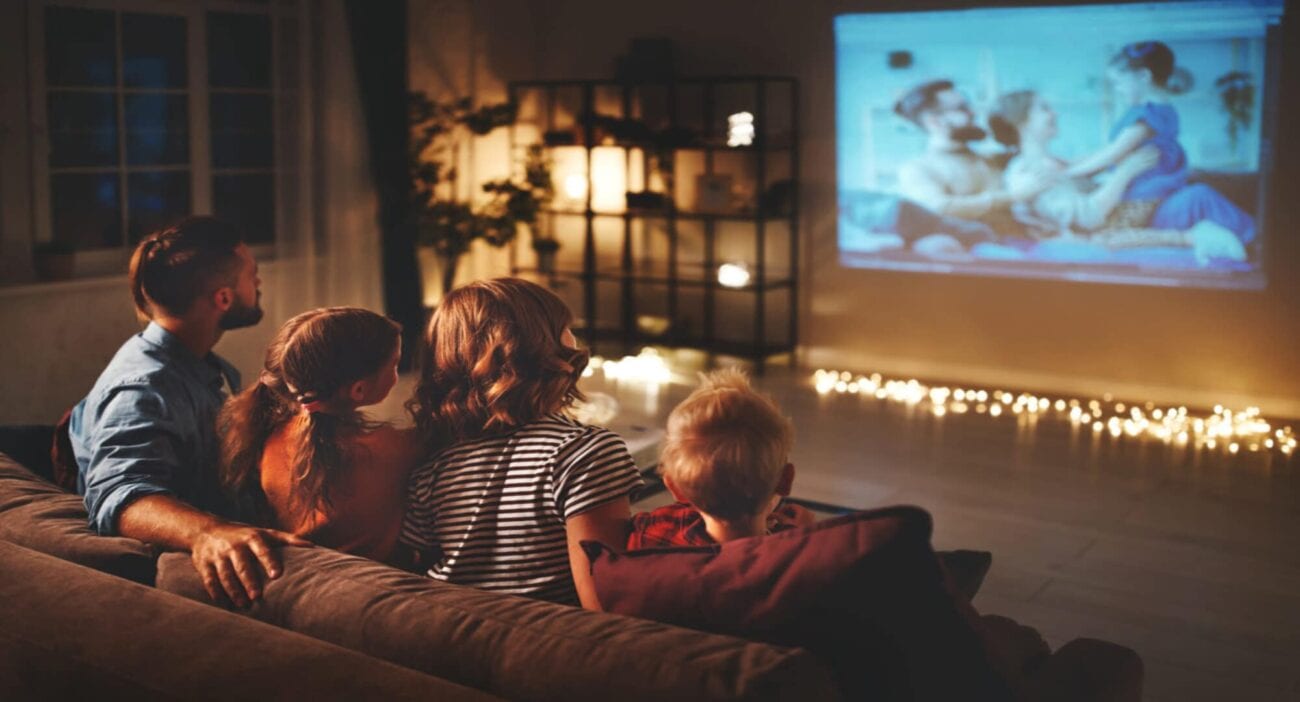 How video translation can impact language learning through film

Film is a superb medium for language learning. As a visual art, it brings language to life in a way that textbooks simply can’t compete with. The constant supply of new films also means that language students can pick up the latest slang and learn to talk in a way that more closely imitates real life than the grammatical perfection of a school book.

Key to the learning experience is whether or not a film is subtitled or dubbed as part of the translation and localization process. With subtitle translations, you can read one language and hear another, which is what creates such an excellent learning opportunity. Dubbing, meanwhile, removes the dual-language component and thus the learning component.

In this article, we’ll explore the reasons behind video translation decisions in relation to film and take a look at some of the basics of subtitling and dubbing. Let’s get started! 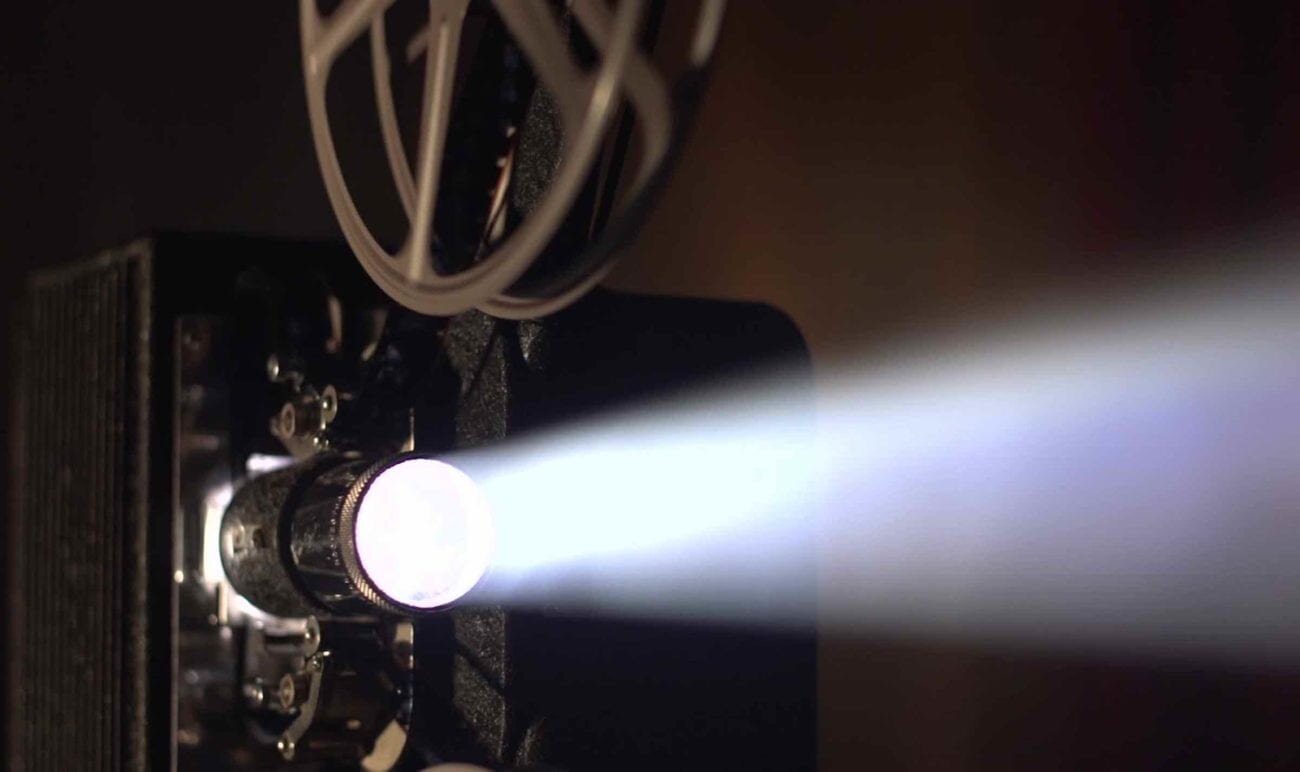 Dubbing, meanwhile, involves applying a new layer or dialogue and/or other sounds over the original. How are movies dubbed? Essentially, by applying a foreign language translation that is carefully mapped to the timings of the lip movements of the film’s characters. 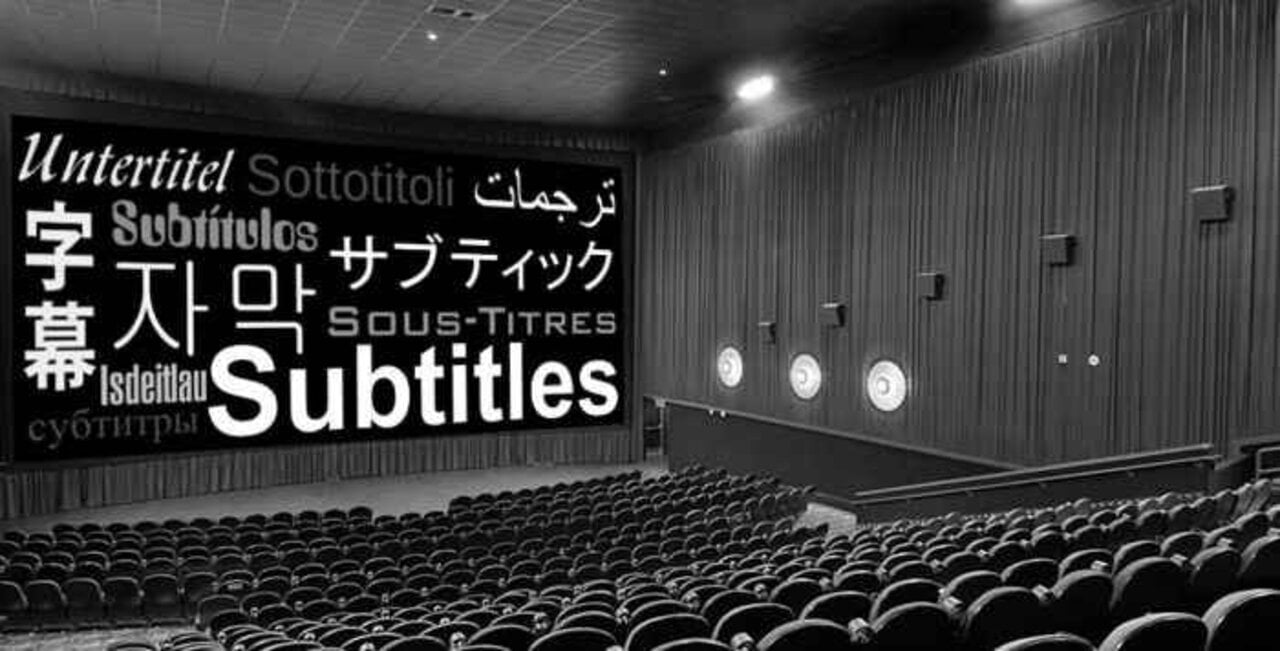 Watching a film in a foreign language provides multiple benefits. It helps to attune your ear to speech patterns in that language, as well as more generally to pronunciation and accents. It’s also a great way both to pick up new vocabulary and to compound words already learned. 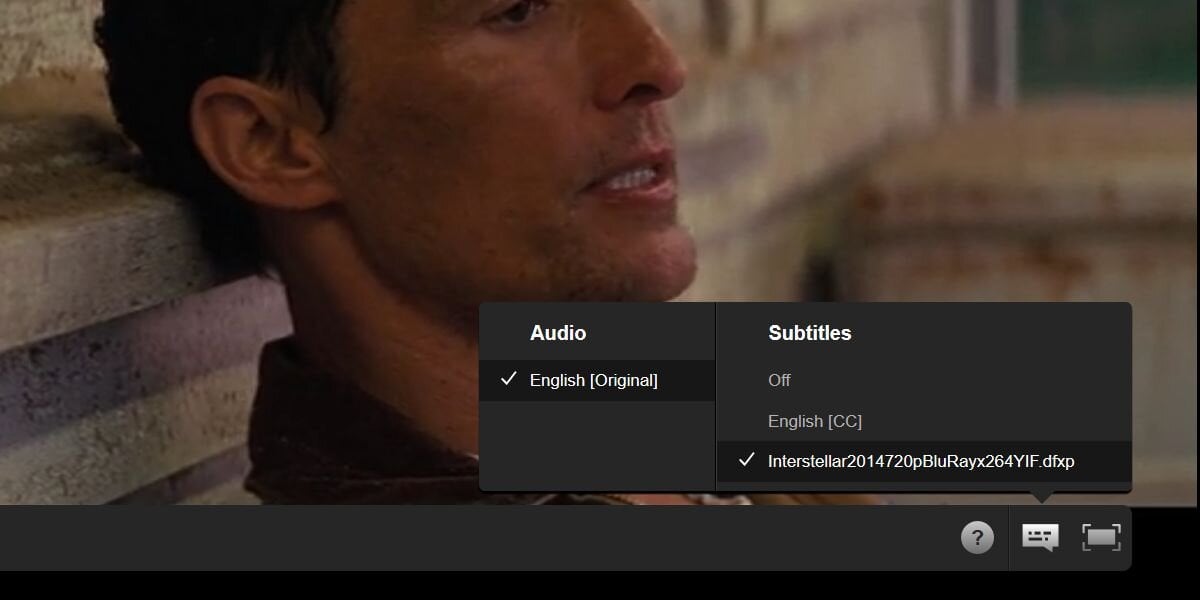 This is where watching a film with subtitles really comes into its own. The viewer can hear the language they’re learning while being provided with an instant, written translation. All while watching something that also qualifies as a leisure activity.

The sheer scale at which new films are produced is also a major advantage when it comes to language learning. Those who love film have a steady stream of exciting ways in which to learn. The UK film industry, for example, spent £651 million on film and high-end television production during the first quarter of 2020, with shooting starting on 29 films over that three-month period. That translates to plenty of upcoming choices for those using the movies as a tool for language learning. 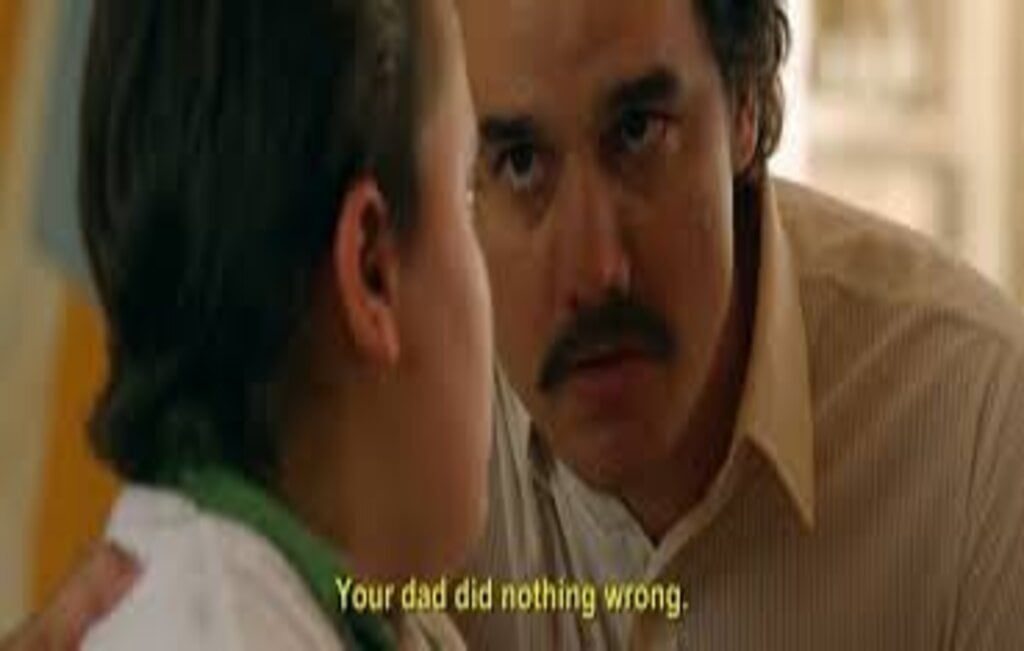 Subtitles versus dubbing – why do different countries use different forms of translation?

Different countries take very different approaches to the issue of subtitling versus dubbing. Opportunities to view films with subtitles vary significantly from country to country, with cultural, historical, and even political factors coming into play when it comes to decisions about the use of dubbing versus subtitling.

Turn on the television in Spain, for example, and almost any foreign-language television programme that you see will likely be dubbed in European Spanish. So many movies are dubbed that the country has its own well-known voice actors, who regularly dub specific Hollywood stars as part of the translation process.

Just over the border in Portugal, however, dubbing is far less commonplace – and less popular. In fact, when The Simpsons Movie hit some smaller Portuguese cinemas back in 2007, with a dubbed only version, there were public protests. 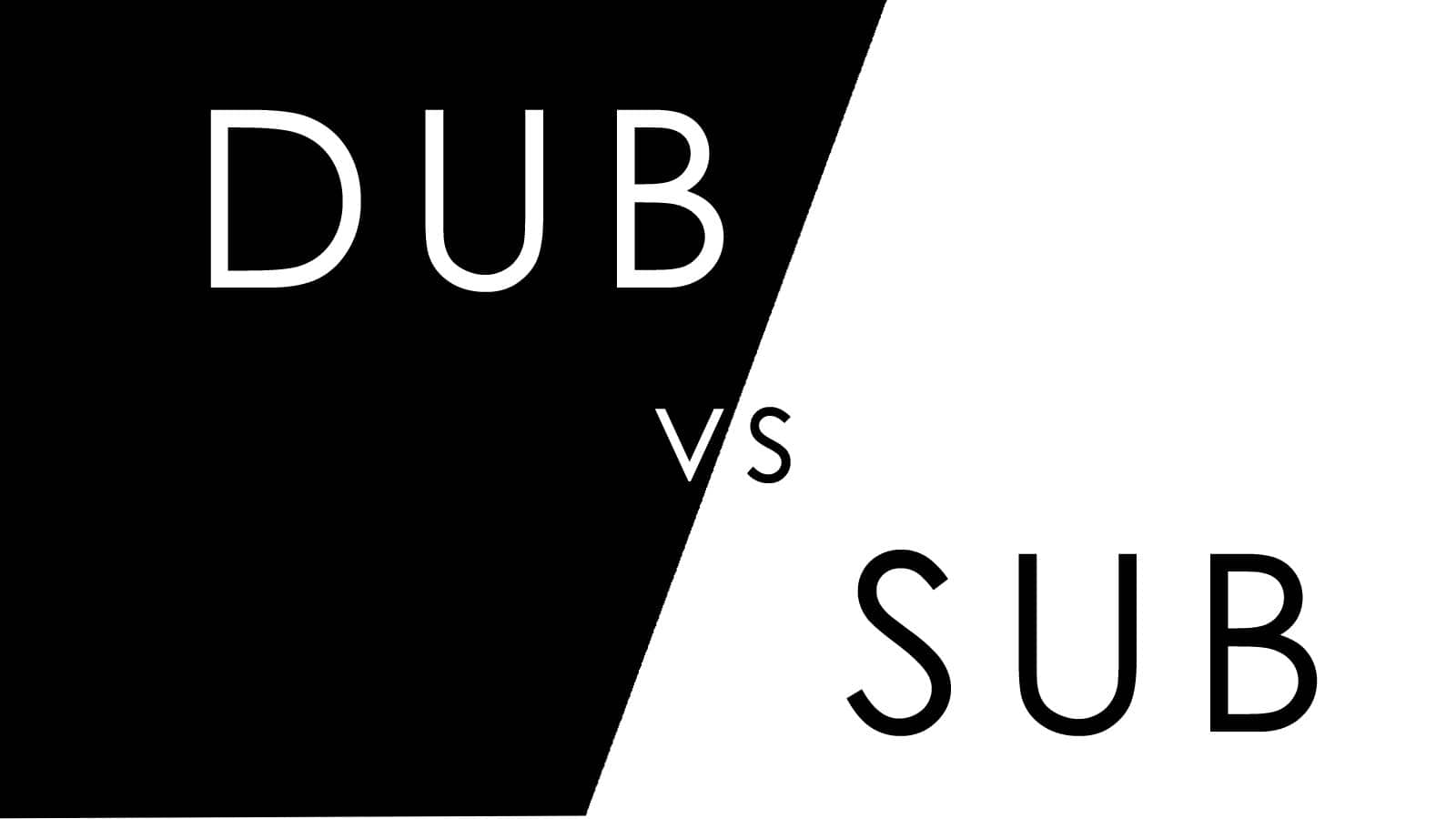 This is because Portugal has a strong tradition of subtitling films instead of dubbing. This stems from a desire to protect the country’s domestic film industry – a desire so strong that dubbing was actually banned back in 1948. (The exception tends to be content for children, where dubbing allows for animations to be viewed by those who can’t read, or who can’t read fast enough to keep up with the pace at which subtitles would need to be delivered.)

These days, films in Portugal are usually offered in two versions at the cinema – dubbed and subtitled. Movie-goers simply choose the screen showing the version that they want to see. It was the absence of a subtitled option that so riled Portuguese film buffs when it came to The Simpsons Movie.

Interestingly, Netflix has shared its own experience of subtitling versus dubbing. While the firm’s research finds that foreign language viewers say they prefer to watch the original version with subtitles, viewing figures show a clear preference for the dubbed equivalents. With the consumption of dubbed content increasing by over 120% annually, Netflix is racing to meet this demand, with an average 25-35% increase in investment in dubbing over the past several years. 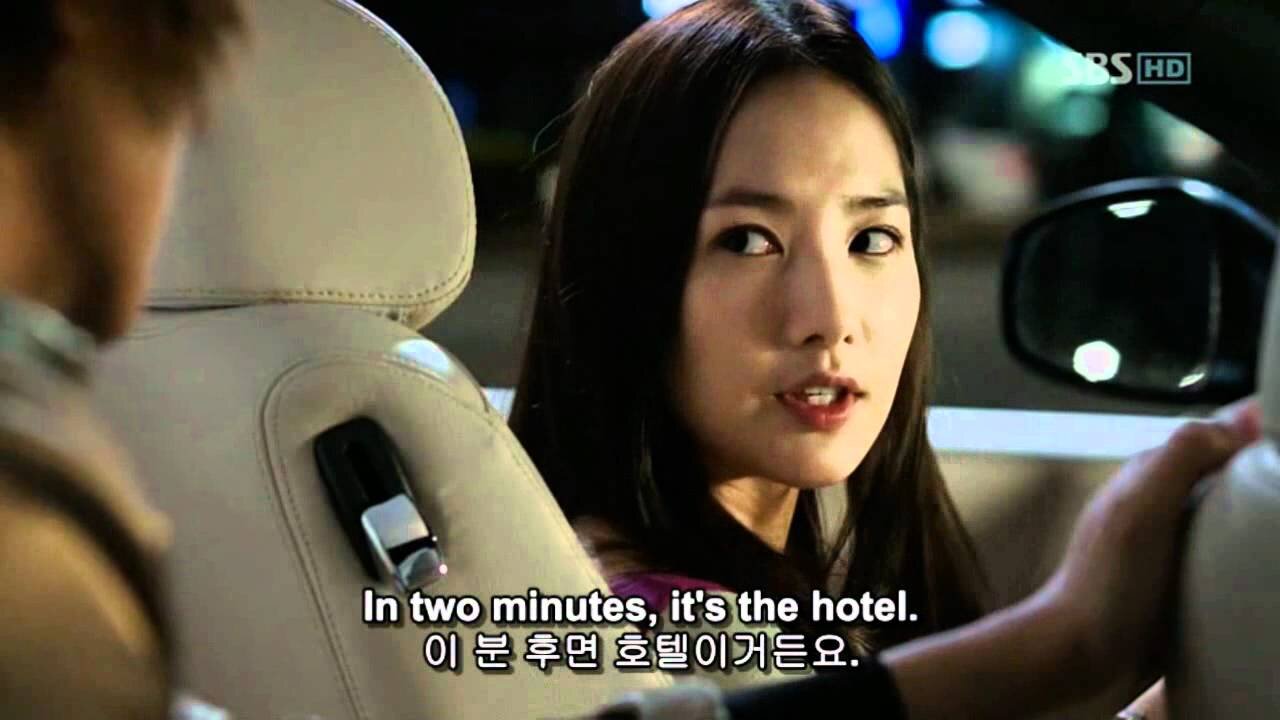 While excellent news for those looking to listen to films and television series in their native tongue, it’s far from ideal for language students. Thankfully, Netflix remains fully committed to the use of translators. The company uses around a dozen localization vendors to deliver its content through multilingual subtitles, with some shows (such as American comedian and actress Chelsea Handler’s talk show) reportedly using as many as 200 translators in order to make their content accessible in other languages.

For now, at least, it seems language learners are in a strong position to carry on using subtitled films and other televised content in order to boost their linguistic skills. Language students who are regularly able to consume subtitled films in the genres that they most enjoy have a superb resource at their fingertips. 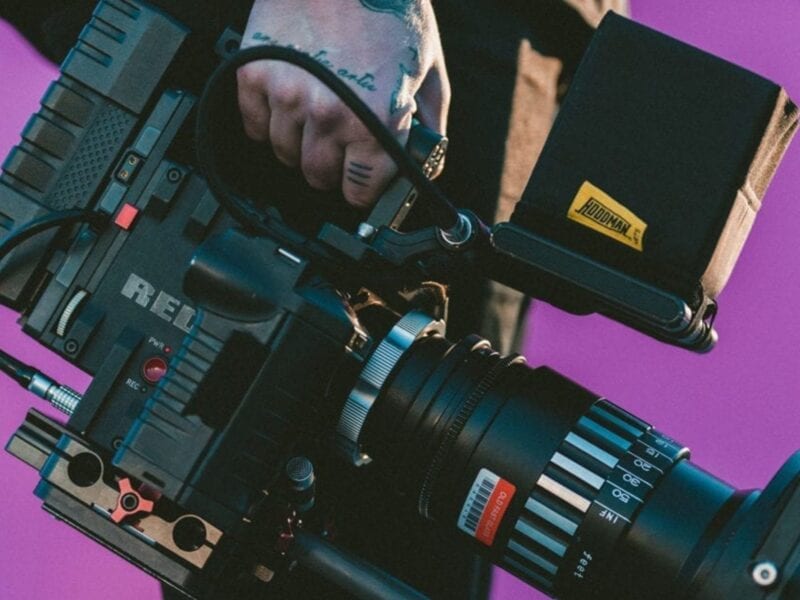 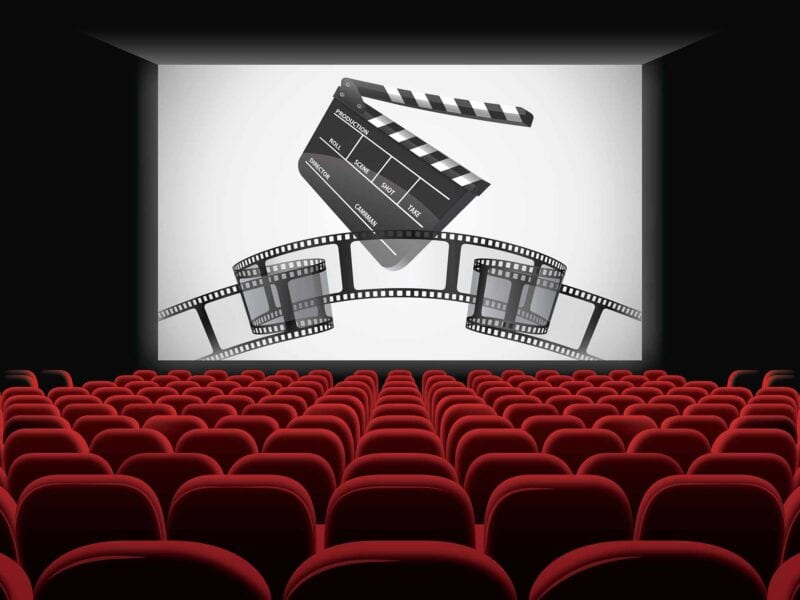