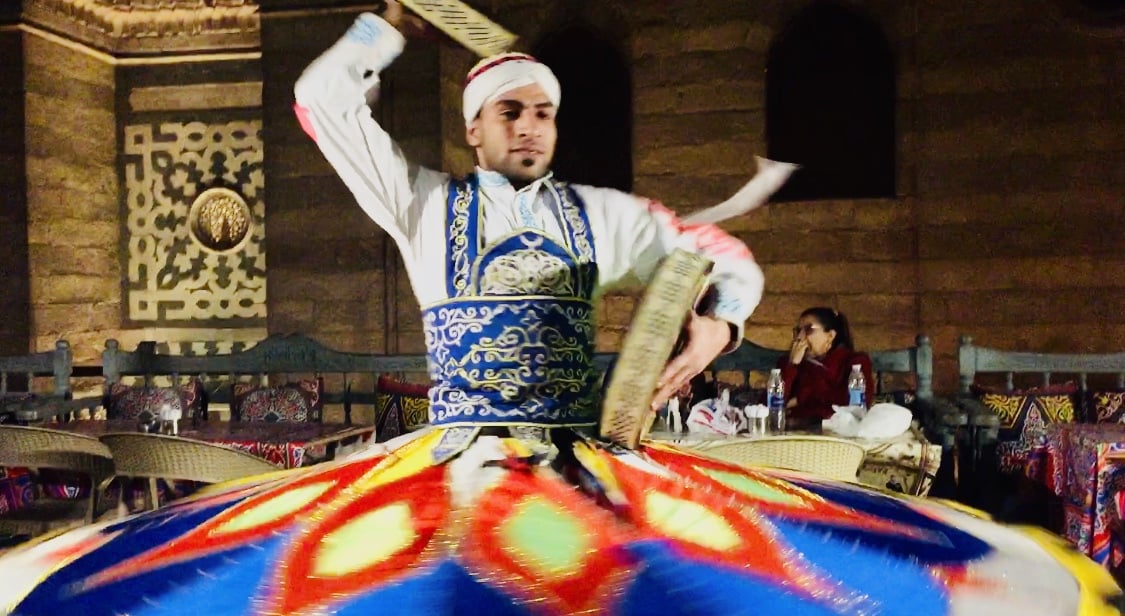 Theaters are frequently flooded with mega blockbusters that are heavy on action but light on substance. Independent filmmakers tend to explore material with more depth, and the most ambitious use film to tackle the most urgent social issues of the day. A new film from American director Aida Pasqualine has burst onto the scene in the tradition of  weighty film with a story split between the United States & Egypt. 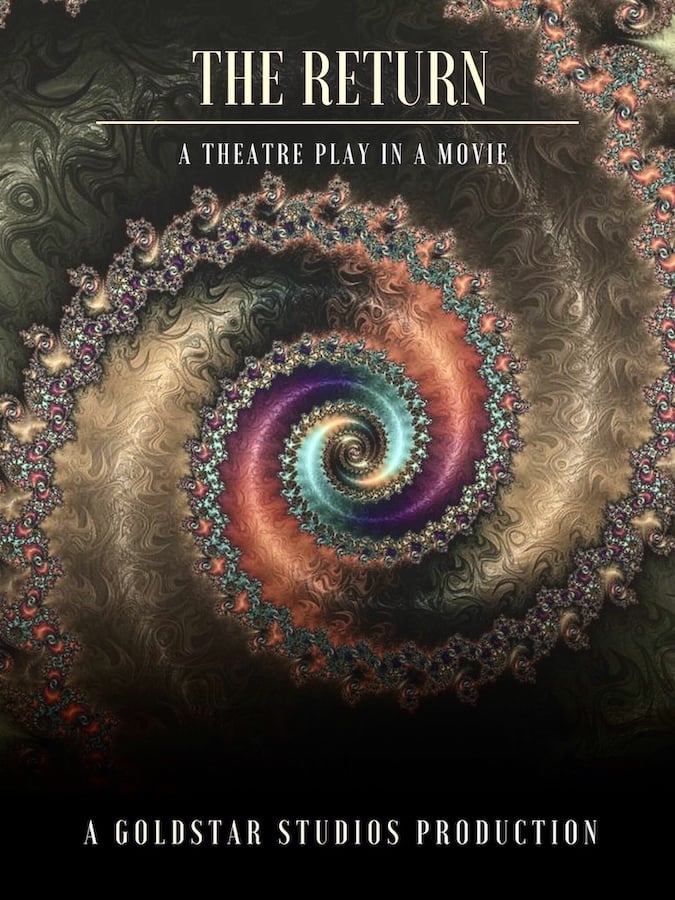 Pasqualine uses a unique mix of scripted scenes and personal footage to create a story that crosses borders and continents. Her film is styled like a stage play and uses theatrical elements to pull the audience deeper into the story and its characters. The Return is a film about people surviving abuse and fighting for the life that they want to lead.

If you’re looking for a film with beautiful imagery that also isn’t afraid to dive into the drama of contemporary social issues, then look no further than The Return. A classically theatrical plot is updated for the modern age of the silver screen in Pasqualine’s film. Take a look at what The Return has to offer and the creative force behind it, right here. 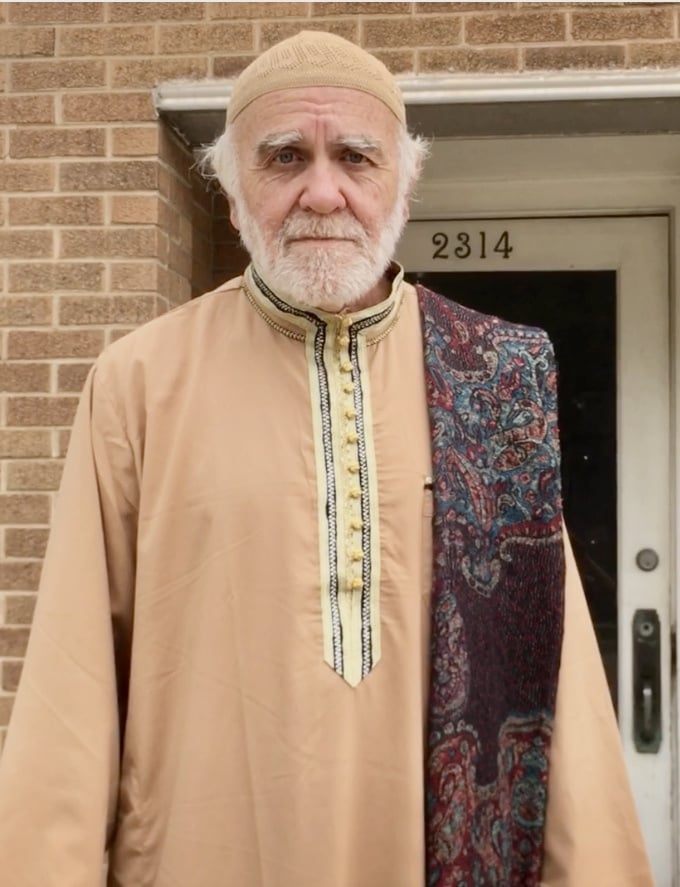 A tale of two countries

The Return follows two young boys throughout their lives. Amir is fifteen years old and part of a middle class family. Amir’s best friend Youssef is homeless and barred from associating with people above his class. Still, the two boys stay close throughout their young lives. One of their young misadventures inadvertently leads to the death of a neighbor, and the boys’s lives are never the same again.

Because his family can afford it, Amir’s father sends the boy to live in America. Youssef is forced to work for, and eventually marry, their neighbor’s widow. The boys don’t see each other until Amir returns to Egypt after a decade to confront what happened between him & Youssef when they were children. When the boys finally reunite, their community will be forever changed. 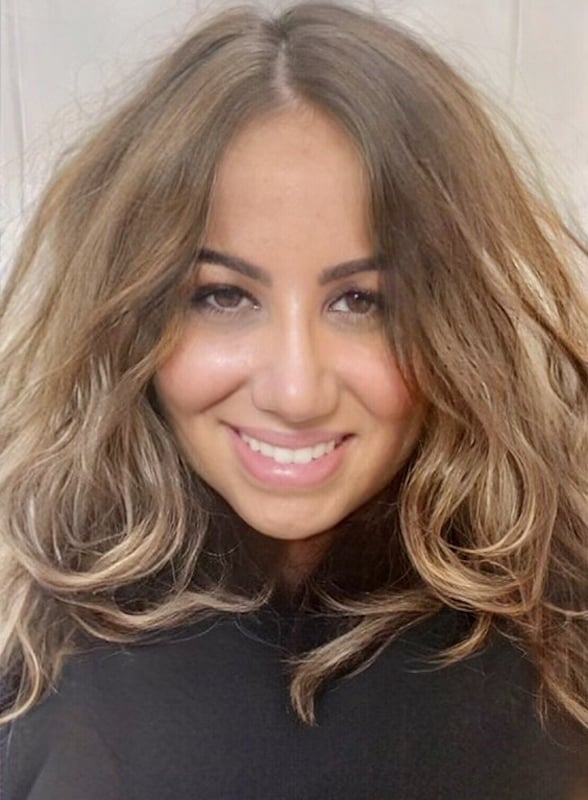 Aida Pasqualine brings her unique perspective to the screen in The Return. Pasqualine was born in Puerto Rico, but she’s lived all over the world from Brazil & Egypt to Jordan & the United States. She was raised in a multicultural family of women and believes in the power of women to make their own way in the world. She uses this film to explore the idea of carving out one’s own space in one’s community.

The Return was inspired by a trip that Pasqualine’s daughter Nadia took to Egypt. Nadia filmed much of her journey, and afterwards she wrote the story of Amir & Youssef. Together, Pasqualine and her daughter have worked to bring that story to life. The footage from Nadia’s trip is threaded throughout the film to give it a unique feel and authentic visual style. 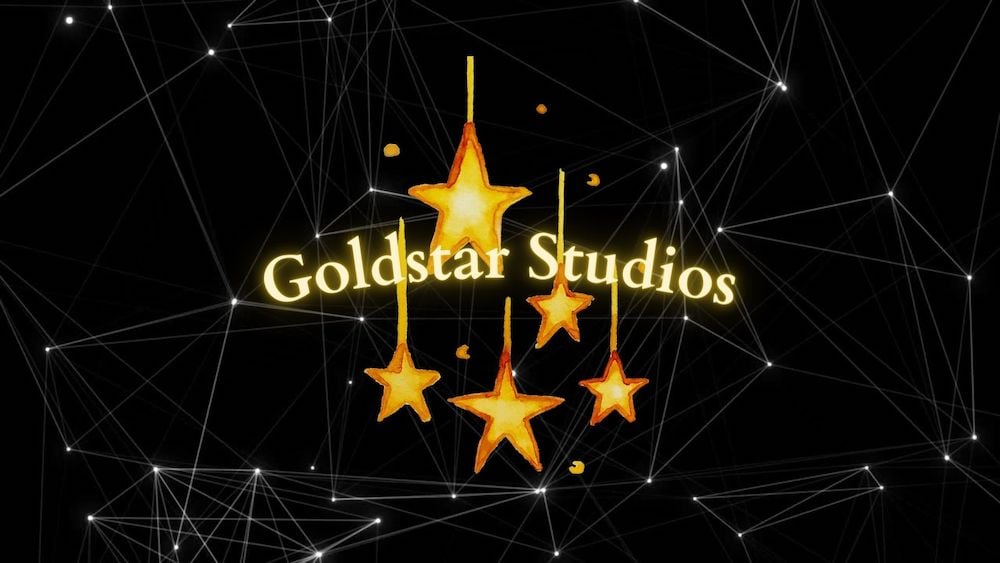 The Return is a “symbiotic tale of two worlds thousands of miles apart” that explores both local and universal societal issues. From the camera work, to the script, to the performances it is an excellent piece of cinema that you won’t want to miss. 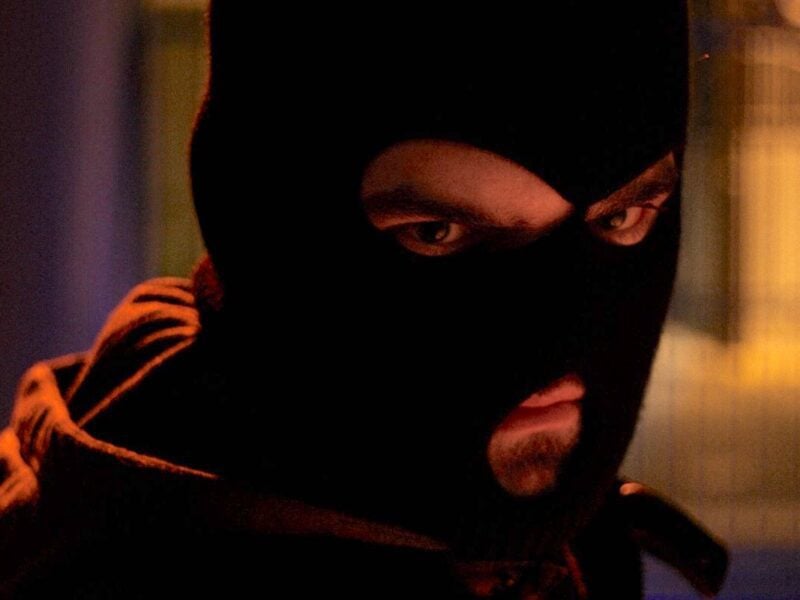 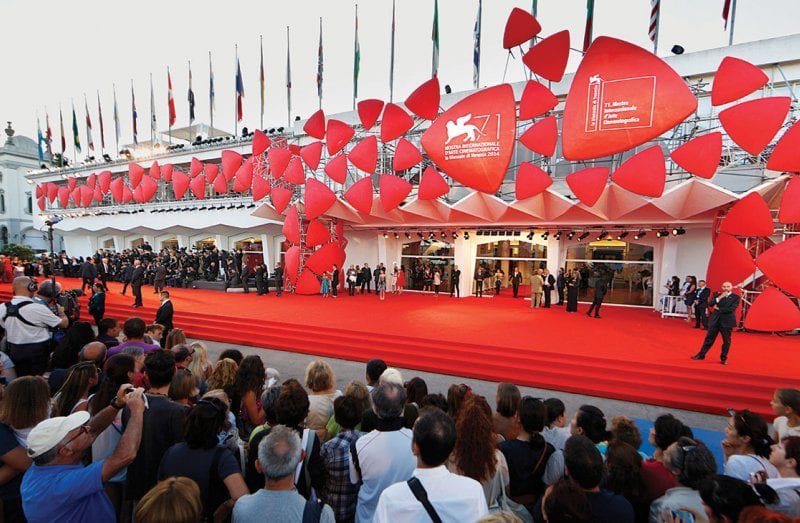 Venice Film Fest is 86 today: Here are the best films from the event