Dark comedy is a place where laughter and social commentary meet and sit down for coffee. Filmmaker Dino Sardella loves the genre, and his latest project dives wholeheartedly into it. Killing Adam has elements of slashers, horror, and mystery, but at its heart it is a dark comedy that explores our current relationship to technology and social media.

Killing Adam is Sardella’s directorial debut, and it’s a strong first outing for a budding filmmaker. Sardella and his top-notch team of actors and crew members have brought to life a film that articulates a modern societal problem while also making its audience genuinely laugh. The short proves that it doesn’t take the length or budget of a feature film to create a meaningful piece of art.

Film buffs and indie fans, prepare yourself. Killing Adam is really something special, but before you seek out the film, learn about its director and the incredible work that wenting into making it. We’ve got all the details for you here. 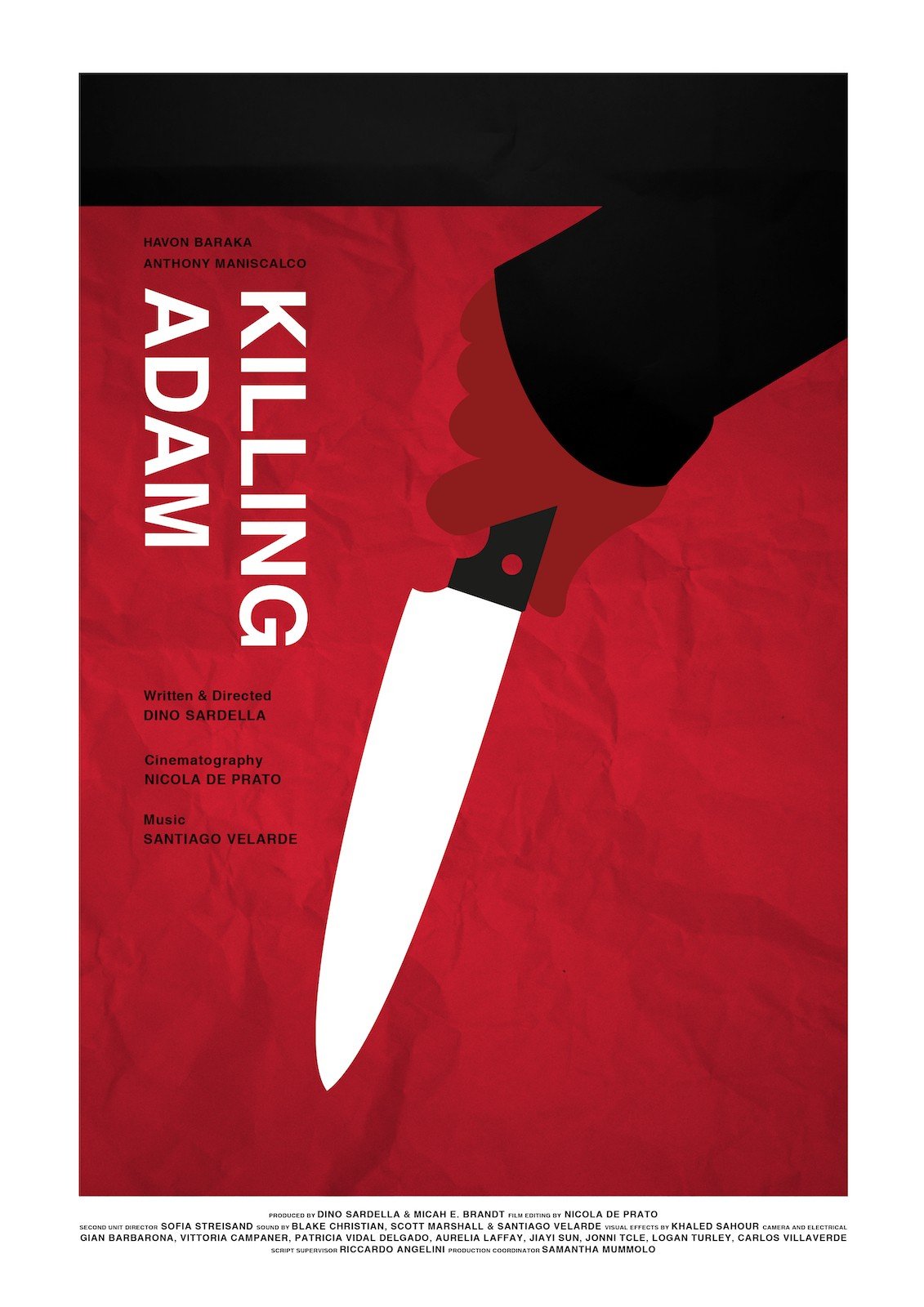 The short film has the vibe of an eighties slasher combined with the commentary of a modern day think piece. The film asks: what happens when a killer and his victim are more concerned with social media than the killing taking place? From such a seemingly ridiculous question, Killing Adam pulls a surprising amount of hilarity and intellectual depth.

Adam discovers that he’s going to be murdered by the notorious Balaclava Killer. Instead of trying to avoid his fate, Adam fixates on finding a way to get a perfect selfie during the situation for some attention on social media. It turns out that the Balaclava Killer himself is more concerned with his likes and shares than his actual murders.

Dino Sardella was born in Brindisi, Italy, and from a very young age, he had a passion for storytelling. Sardella worked for years in the theater and art business in London. He currently lives in Los Angeles, where he studies Filmmaking at UCLA.

Sardella wrote & directed Killing Adam, in addition to working as a producer on the film. From the beginning, Sardella was working on bringing a specific vision to light, but he also understood the importance of bringing other people into the creative process. He brought on Nicola De Prato as cinematographer and trusted the man’s expertise to create the right atmosphere for Killing Adam. 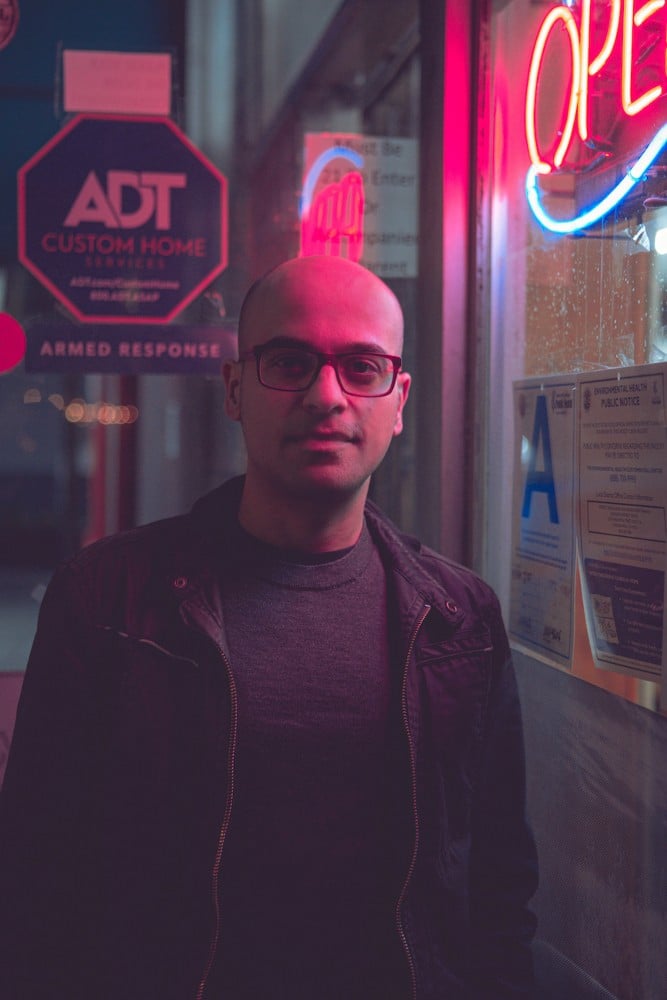 Sardella also understood that dark comedy is a difficult tightrope to walk. He believed that his actors would be the key to comedic success. Sardella needed two men with perfect comedic timing. Luckily for him and the film, Havon Baraka (Adam) and Anthony Maniscalco (the Balaclava Killer) perfectly fit the bill. Sardella said that the moment he saw their auditions, he knew that he’d found the stars of Killing Adam.

Sardella’s next project will be a short called Myriam. He will once again engage with dark comedy, but this time Sardella’s project will examine people’s relationship to citizenship and civics. Though he’s currently focused on short films, Sardella aims to direct a feature-length project sometime in the near future. 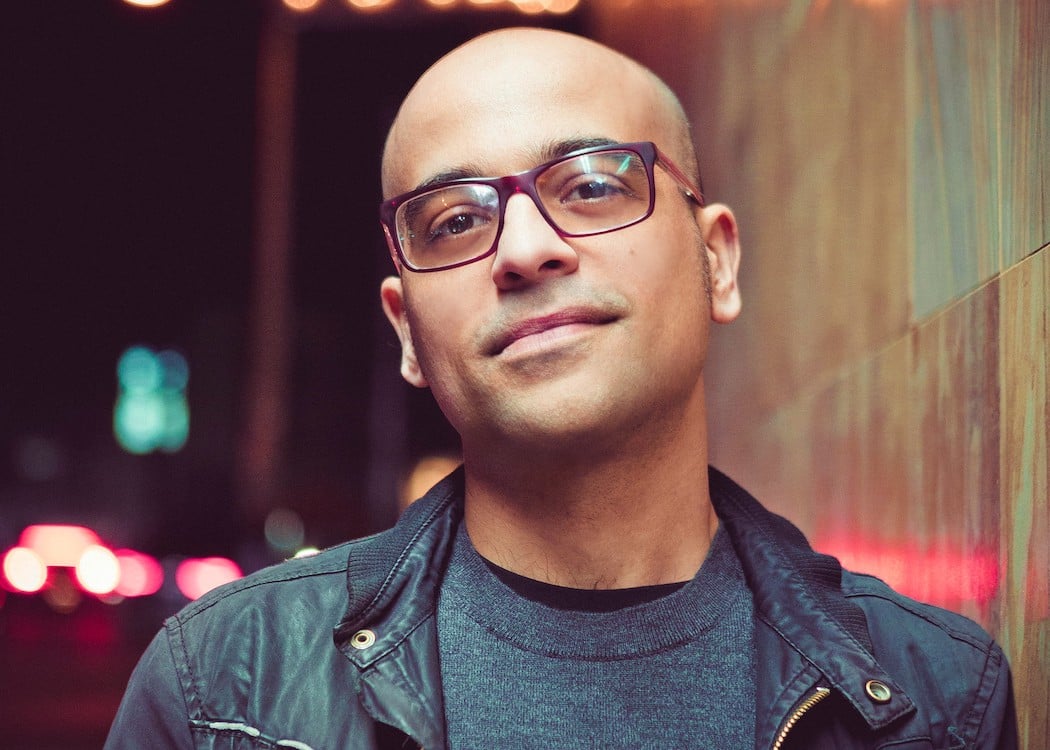 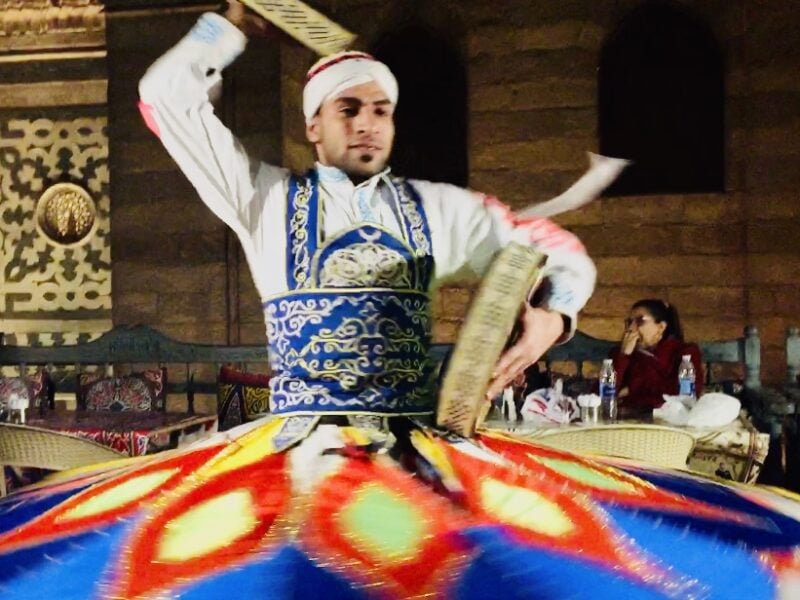