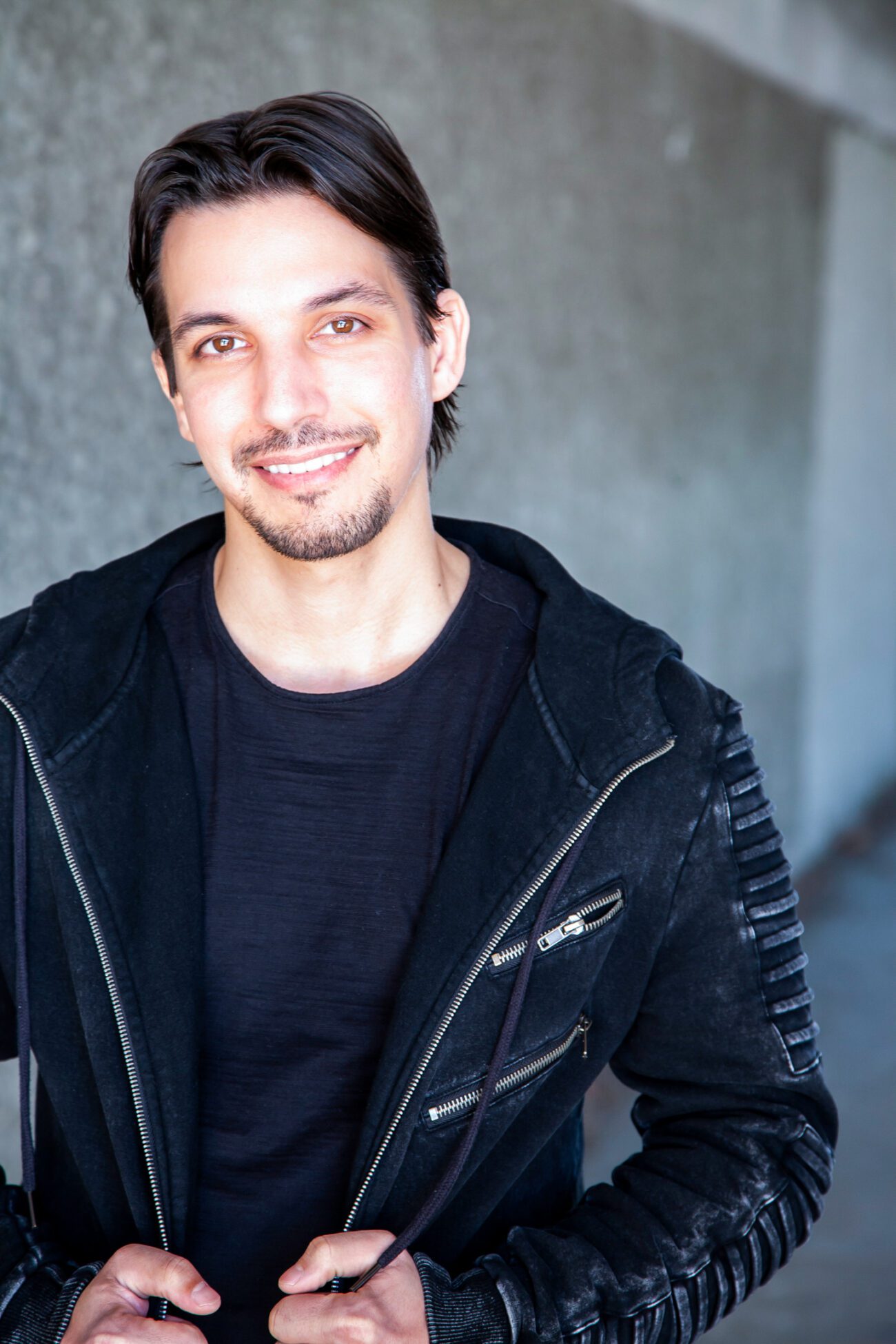 The Art of Manifesting a Successful Life; Tarek Tohme

The notion that success comes easily is a myth, as nothing—particularly the daunting destination of celebratory accomplishment—is ever that easy to attain. In a lifetime, people traverse through various experiences that shape their own unique perspective. Hardship—a foe to many and a friend to a select few—is a force that breaks the majority while making the minority stronger.

Every human being on the planet has seen the face of failure, and the hardship that comes with it is undeniable. However, failures can become irrelevant if and when an individual can view those inevitable setbacks as opportunities to grow and learn.

And while many people believe that life is uncontrollable, it is, in fact, possible to take command of one’s life when one is ambitious enough for a change and burning with the desire to do so. An example of this can be taken from the life of rising film director, producer, and actor, Tarek Tohme. 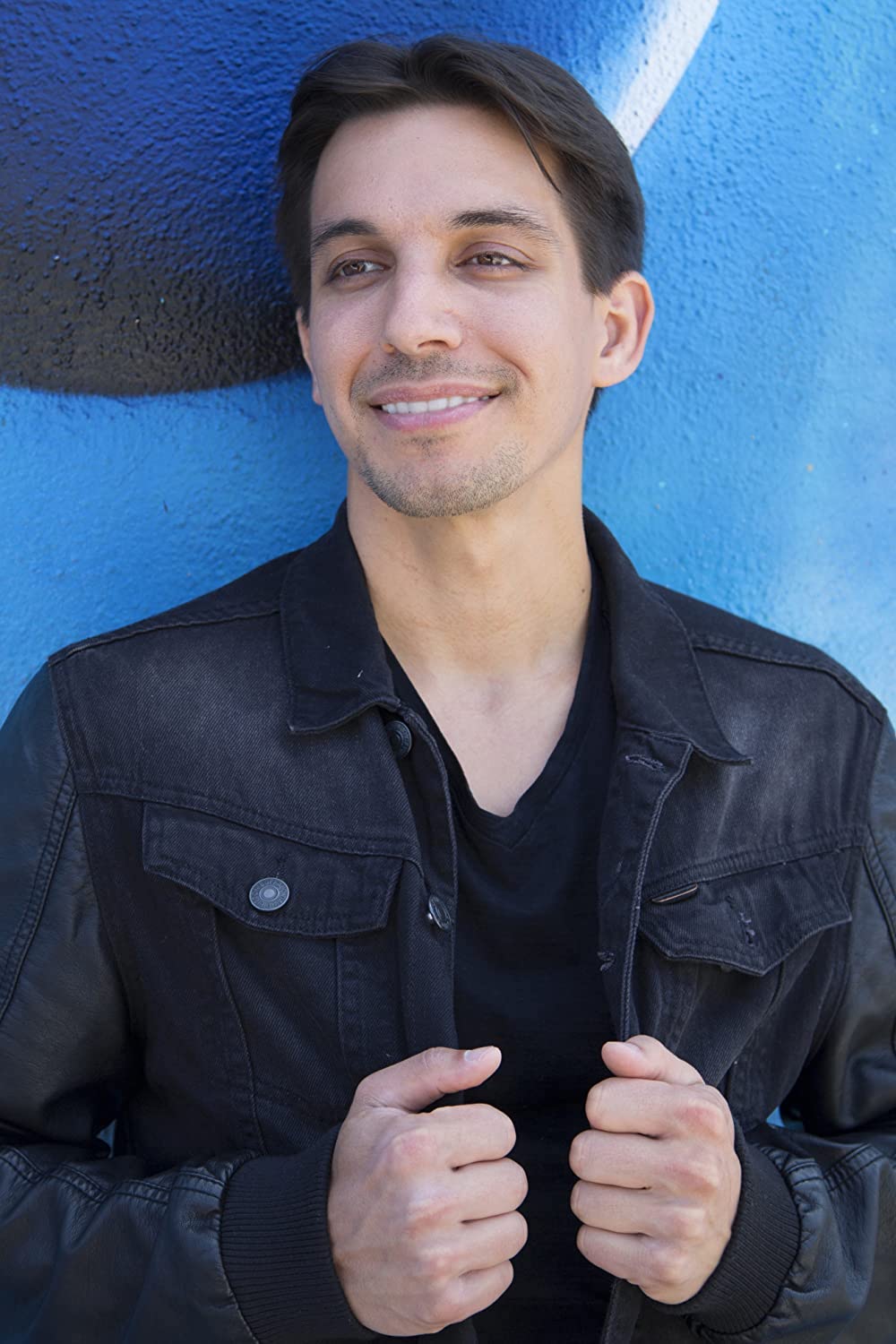 Born on August 28, 1989, in Santa Monica, California, Tohme is emblematic of someone who has grown through adversity and pushed hard through setbacks to achieve success. Once a competitive wrestler, Tohme has taken his fighting spirit from the wrestling mat to Hollywood, eagerly taking on the multitude of challenges that the industry inevitably throws one’s way.

The first step towards Tohme’s success was his education, for which he attended the prestigious Harvard-Westlake High School in Los Angeles from 2006 to 2008. He followed that up with degrees in Film and Television Production and Business Administration from the USC School of Cinematic Arts and USC Marshall School of Business.

While a student, his achievements and drive towards success didn’t go unnoticed, as he was granted the university’s highly competitive Trustee Scholarship. 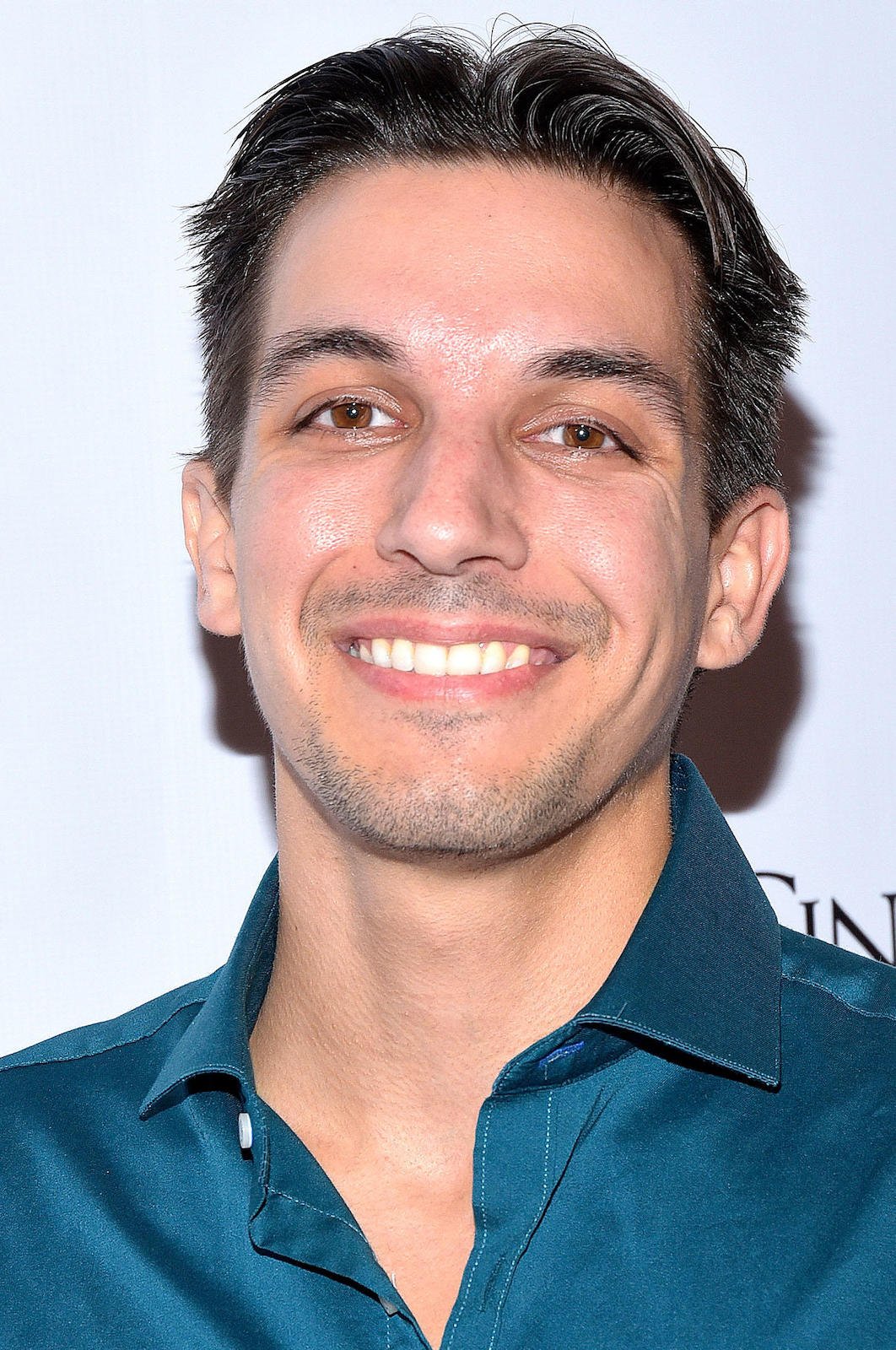 Unlike some who have big dreams but no direction or drive to achieve them, Tohme pursued his passion for filmmaking and produced such ambitious independent films such as Don Quixote: The Ingenious Gentleman of La Mancha and In Dubious Battle.

During the ongoing coronavirus pandemic, at a time when almost all momentum has been lost in the independent film world, Tohme has been hard at work directing and producing a sports documentary, doing so in collaboration with Stone Canyon Pictures, his Los Angeles-based production company. 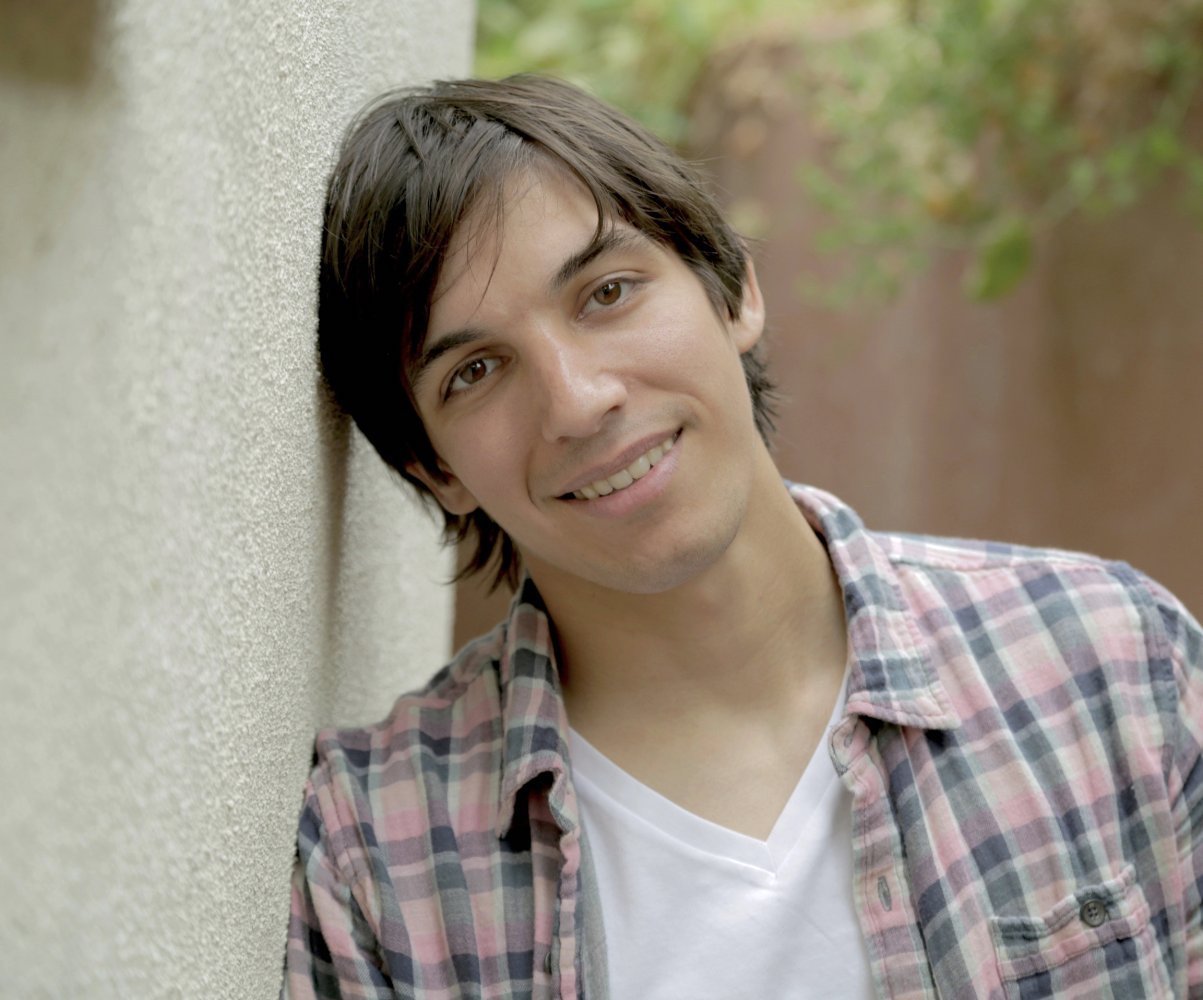 Hold On, A Remarkable Drama

Tohme debuted as a director with the 2019 drama Hold On, featuring Flavor Flav, Luis Guzman, Micayla De Ette, and Maurice Benard. Sold to Joule Entertainment, this highly moving drama was released theatrically in the United States just prior to the COVID-19 shutdown. It is currently being positioned for re-release in late 2021.

Tohme’s journey with Hold On and the story behind its creation with lead actress Micayla De Ette is a true inspiration. Tohme and De Ette’s experiences are now motivating others to seek their true passions in the highly competitive independent film landscape.

Tohme’s work is unique as it portrays the realities of this world and his own unique perspective as an Arab-American who grew up in Hollywood. His work highlights different topics not often shown in studio films and underscores that success is never served on a silver platter. Through his casting choices, nuanced direction, and soulful writing, Tohme knows how to move an audience. 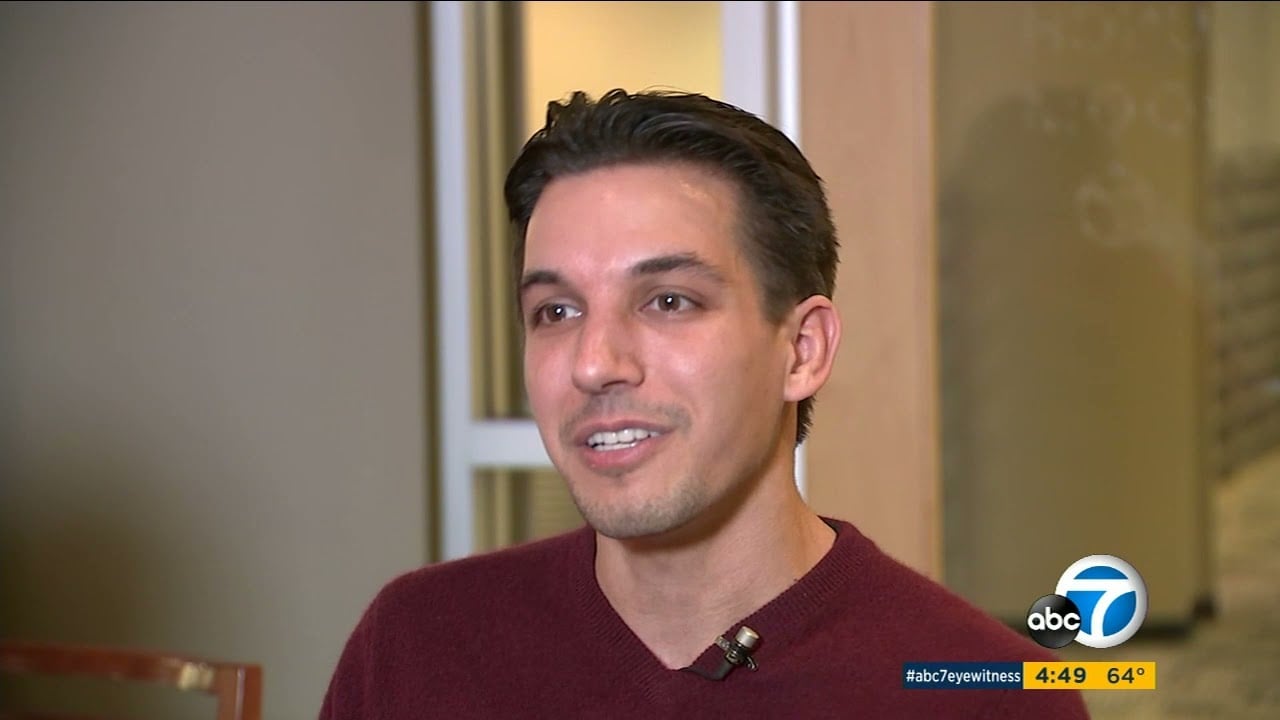 Hold On, based on the life of the remarkably talented De Ette, tells the story of a gifted yet overlooked singer fighting to have her voice heard in a society of broken promises and dreams—a world far more concerned with surface and illusion than substance and talent.

And just as is portrayed in the film, Tohme and De Ette are on a mission to spark change in real life, too. Through their companies Stone Canyon Pictures and De Ette Dream Productions, they aim to highlight the stories and travails of human beings whom contemporary Hollywood too often overlooks. Through their work and efforts, Tohme and De Ette hope to evoke a sense of hope within individuals who are struggling not only to achieve their dreams—but to simply hold on in a difficult world. 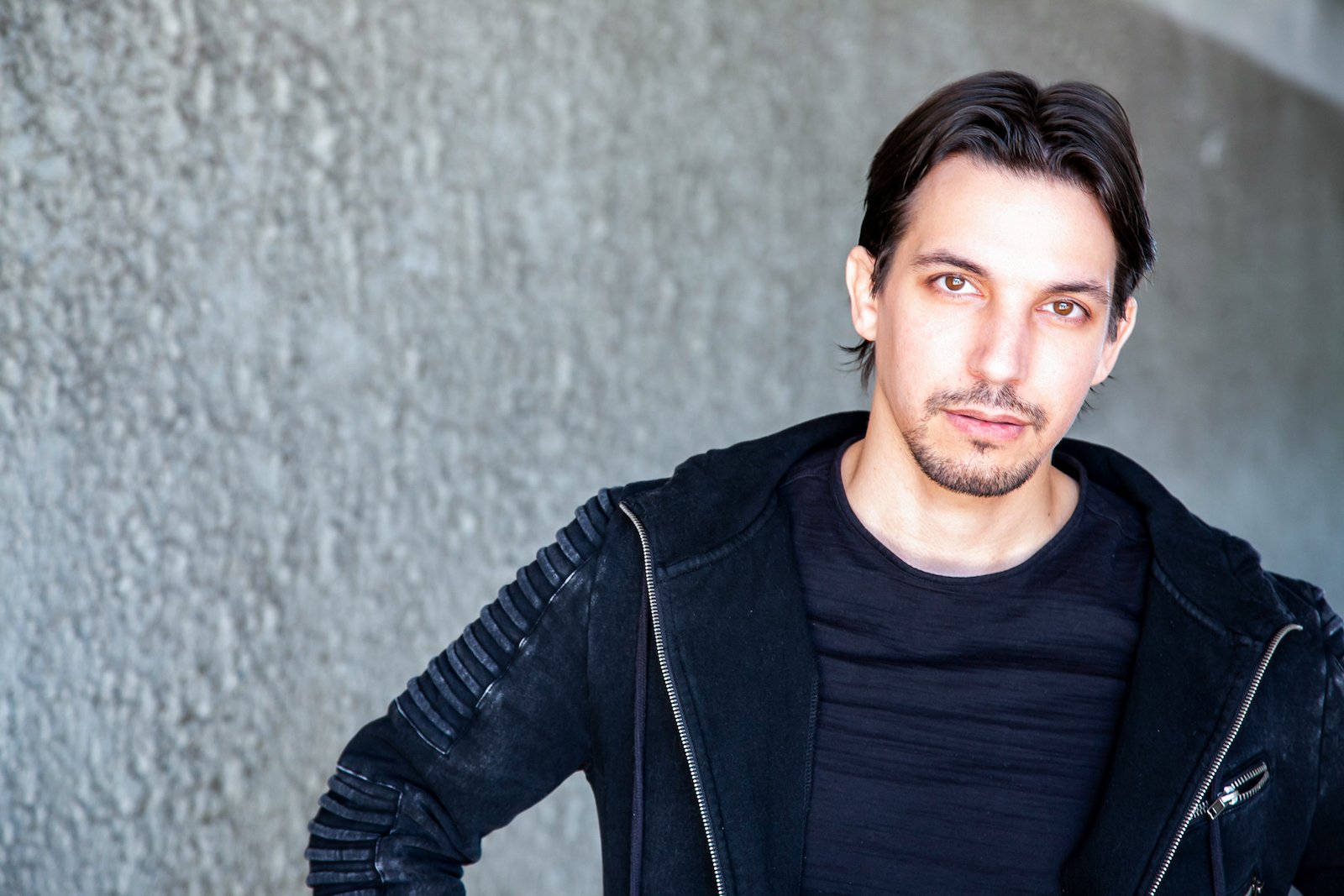 There were challenging times in both Tohme and De Ette’s lives that bonded them as friends and filmmakers. Through their art and friendship, they emerged from the darkness and created a work of art that truly touches the soul. As the two artists mentioned in an interview with Los Angeles’ ABC 7 News, the experience of making this film together brought Tohme and De Ette a collective sense of healing and hope. And perhaps just as beautifully, it ignited a spark—a spark to help others see the light and never give up on their dreams.

But dreamers be warned. Just as was the case for Tohme and De Ette, climbing the mountain of dreams does not come without the proverbial blood, sweat, and tears. The road to having your story heard by the world is truly one that only the brave can navigate. 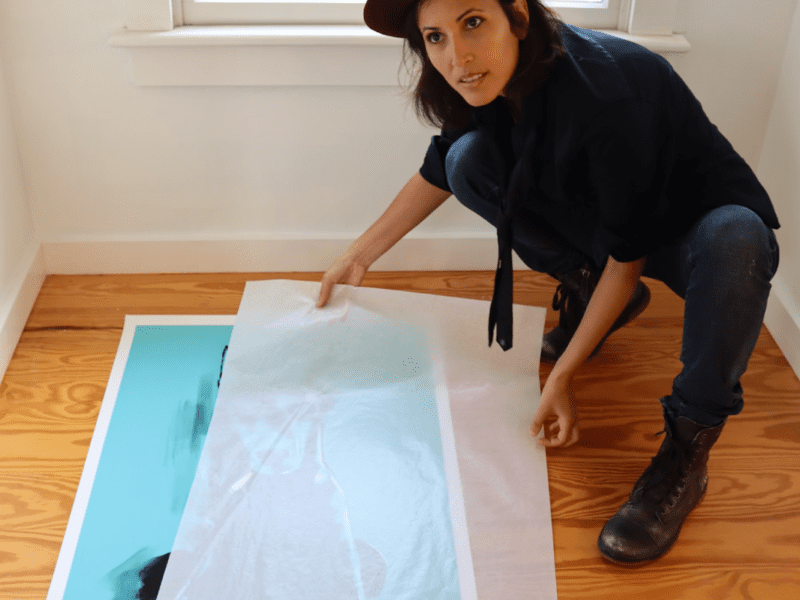 The Reimagination of Pop Art: An Interview with Artist Sandy Cohen 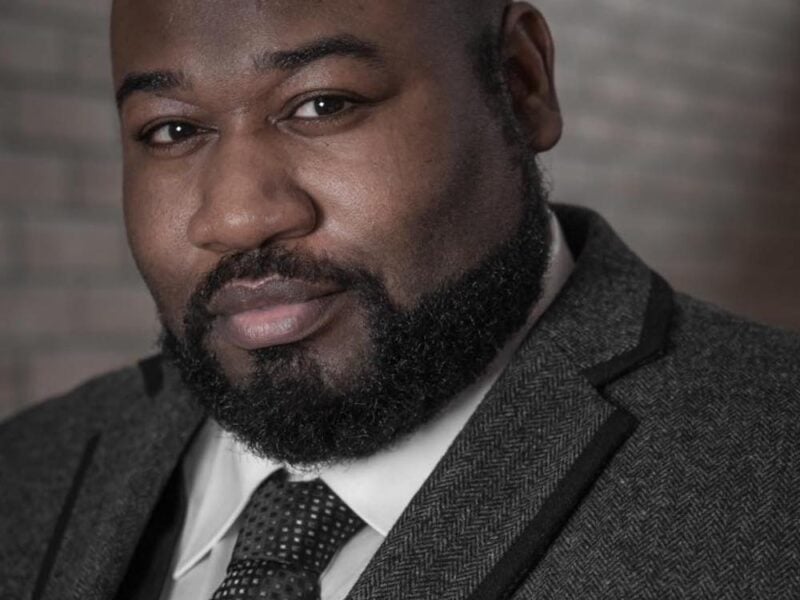 Elroy ‘Spoonface’ Powell on Mindfulness and His Career in Entertainment 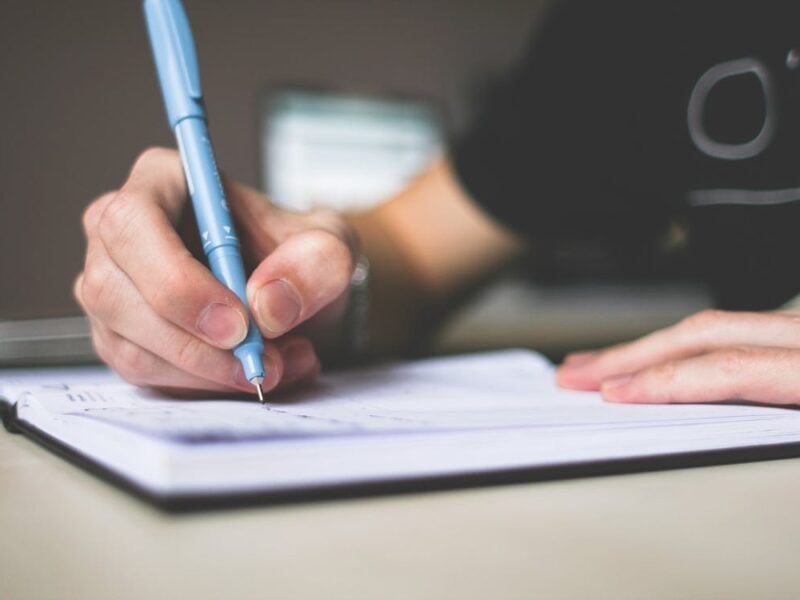