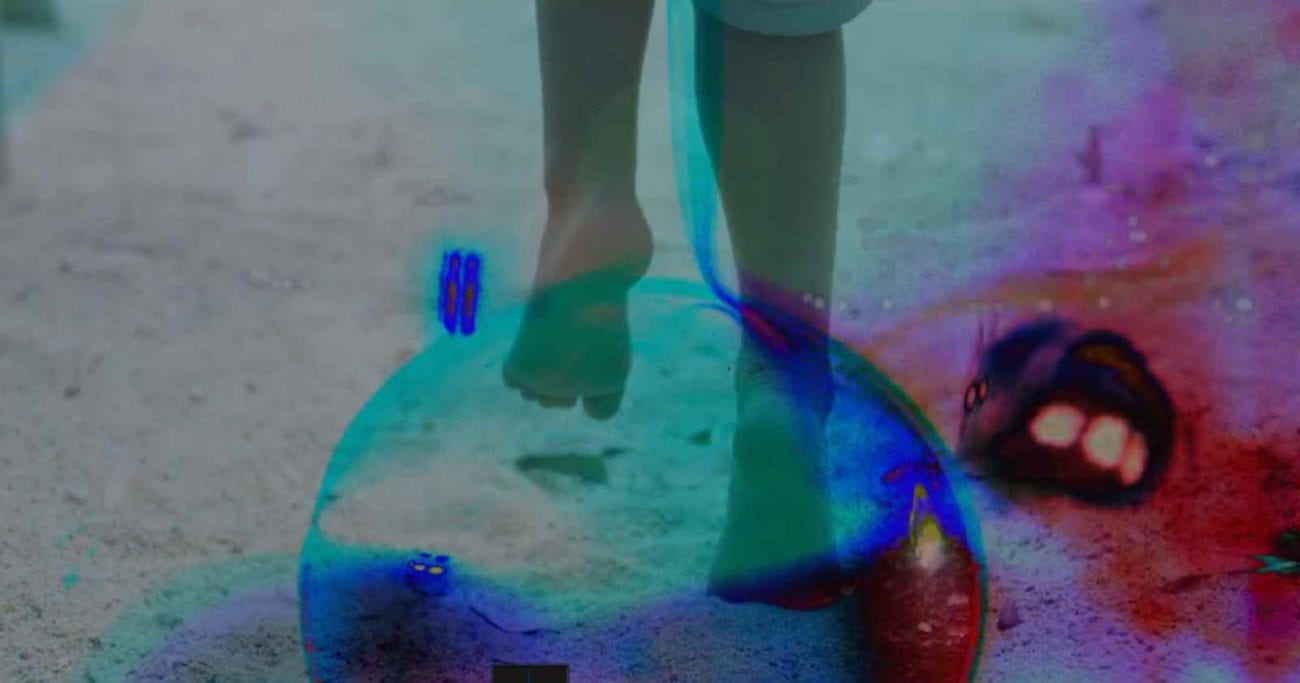 Our indie movie of the day today is Wowzers, an experimental, clever thriller complete with an uneasy horror score, that tells the story of Jacqueline (Sam Fox), a tormented young woman haunted by a recurring dream.

Catapulted into the peculiar and deviant world of Wowzers, dreams and reality teeter and totter to the whims of Mr. Dimms (Sam Ball). Dimms is an ebullient master of ceremonies who rules over the subconscious, luring his visitors to confront their personal woes. Whether these journeys bode well for the dreamer or not, Dimms always triumphs in ways unimaginable.

Ace Thor’s mixed-genre short film is set to make its West Coast premiere at Dances With Films on Friday, June 21st at 11:45pm. It’s dark, kinky, Lynchian, and disturbingly comedic. If you’re in L.A., you’d be crazy to miss this cinema event.

Still not sure? Here’s what Ace Thor had to say about his project:

“Being drawn to nonlinear storytelling and unconventional structure, my goal with Wowzers was to maintain a nonlinear timeline while allowing the space to be very flexible. I wanted the locations in the film to feel whimsical, yet natural. 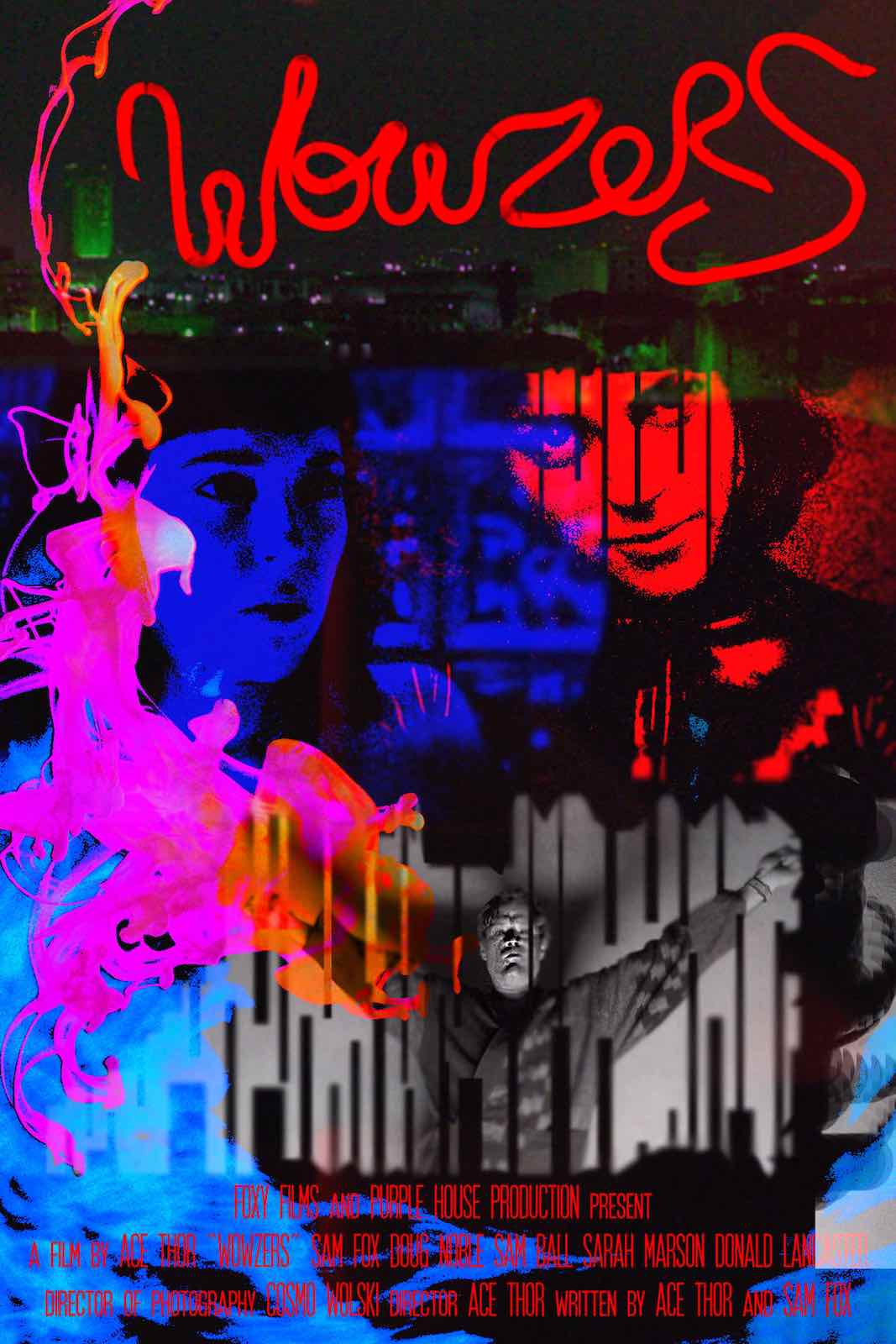 “I was careful not to force the structure of this piece, as I wanted the film to flow organically. This desire influenced my decision to move in the direction of purely practical effects and away from any CGI. I felt that CGI might remove the audience from the connected experience I wanted to provide.

“Everything the audience sees in the transitional segments, from reality through dreams to the world of Wowzers, is comprised of carefully orchestrated practical effects. This enabled me to better introduce surreal images and motifs into the realistic physical world, thus allowing the audience to feel as if they were within a dream, not just experiencing the dream world of Wowzers.

“Having always been interested in how myths interact with our subconscious and how the subconscious informs our dreams, Wowzers explores the duality of our public and private identities – the way we believe society expects us to act, and the way we want to act but resist for fear of our less acceptable impulses and desires. 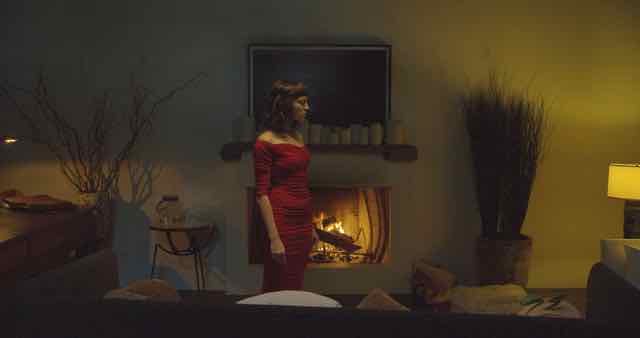 “The world of Wowzers provokes our heroine Jacqueline to confront the notion that any natural human impulse or desire we may have can’t be evil or wrong. The myths are designed to ground our confused intellectual minds into a deeper, more soulful truth of the physical and very real world.

“Wowzers is intentionally unrestricted because I wanted to ask questions of the audience. What does the order of events of Wowzers mean to you? What is the ultimate fate of our heroine? My hope is that the audience will relate to the story in whichever way is applicable to their lives right now.

“I believe many human impulses are greatly resisted. Does the influence of society hinder our free will by making us fearful of embracing our individuality? Or does social structure protect us from the self-destructive nature of desire and curiosity? My hope is that Wowzers excites the viewer.” 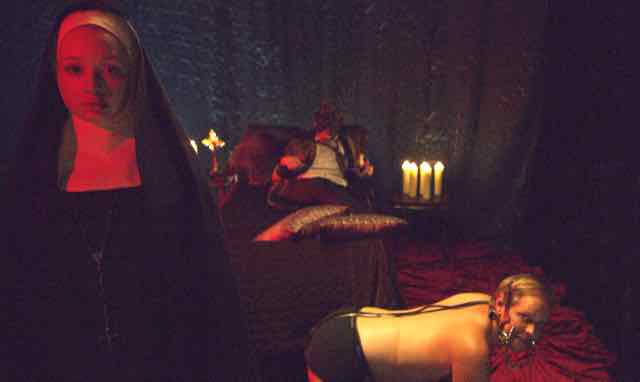 Ace Thor has been making movies since he graduated high school. His first short film, Woe, was entirely shot and edited on his phone. Though Ace has worked on numerous narrative projects, Wowzers is his first submission to a film festival.

Thor is driven by his respect for classic films, “old-school” moviemaking technique, and the desire to ask inextricable questions. As a director, Ace considers his job that of a storyteller, and is fundamentally involved in all aspects of the process.

Ace has been teaching, acting, and filmmaking with an amazing group of young artists at a local acting studio for the past five years. He has great esteem for adept filmmakers, some of which include David Cronenberg, Nicolas Roeg, PT Anderson, David Lynch, and Billy Wilder. 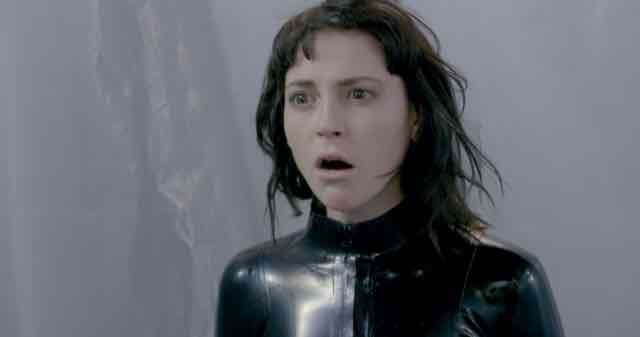 Sam Fox is the breakout star of Wowzers, one of our actors to watch in 2019. Over the last ten years, Sam has spent quite a bit of time traveling around the world making her travel show Adventures of Sam Sam.

Fox has starred in indie films, shorts, and commercials as well as Cameron Crowe’s movie We Bought A Zoo. Sam started her own production company Foxy Films, where she produces her own plays and movies and is involved in all aspects: directing, writing, editing, and acting.

She decided to use Foxy Films as a means to explore her favorite genre, horror. In 2016, Sam wrote and produced her first horror short Agoura Hills, followed by The Lag later that year. In 2017 she cowrote, produced and starred in Wowzers. 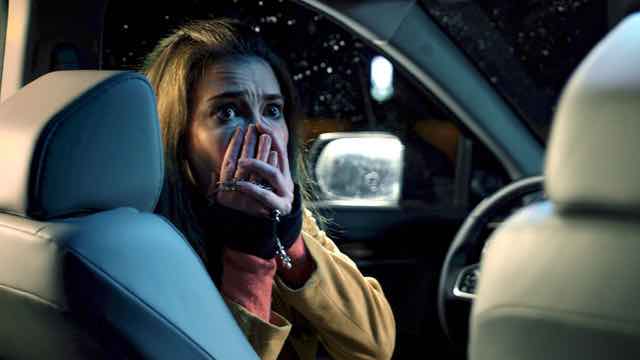