‘Would You Like to Try Again?’ premieres at Dances with Films

Would You Like to Try Again? is the female-driven gamer short film of our dreams. Here’s why you need to catch the short film at Dances with Films 2019. This short movie, created by Michael Felker and Jori Lynn Richman, is sure to be one of the highlights of the festival.

Would You Like to Try Again? puts women and video games at front and center, telling the story of a recently bereaved teenage runaway Jennifer (Kate Buatti) who fled her home after an argument with her elder sister Rachel (Olivia Stuck). Jennifer happens upon a mysterious arcade and plays a game that takes her back to moments of conflict. Determined to beat the machine, she is taunted by the question: “Would you Like to Try Again?”

Would You Like to Try Again? comes from the creative minds of Michael Felker (writer/director) and Jori Lynn Richman (producer). You can check out their previous and future work over at their production company site here.

Michael Felker is an LA-based filmmaker originally from Huntsville, Alabama best known for his extensive work as an editor in feature films, television, music videos, and commercials. 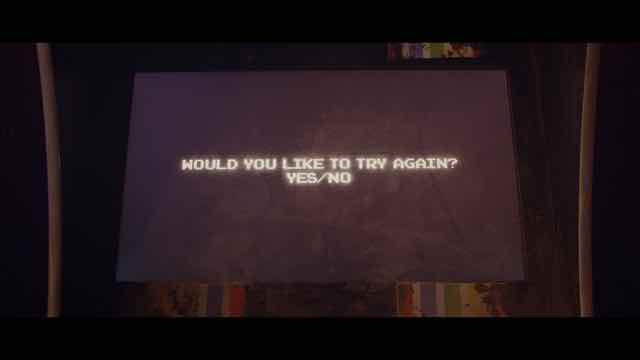 Felker is also known for his work as a writer of video game focused content: indie feature Pixel Edge, fast-paced drama set in the gaming industry Four Out of Five, romantic comedy Congratulations! You’re Divorced!, and short Save & Continue, which he also directed.

Felker’s writing has been recognized in Script Pipeline, Tracking Board, and Cinequest. He’s been an avid gamer for his entire life, with particular affinity towards point-and-click adventure games (Monkey Island), RPGs (Final Fantasy), puzzle games (The Witness), and platformers (pretty much everything).

Jori Lynn Richman is an LA-based producer who hails from the cruel winters of Chicago. After disappointing her family and not pursuing her Neuroscience degree upon graduation, she transitioned into entertainment – surviving the harsh mailrooms and desks of various agencies and management firms. 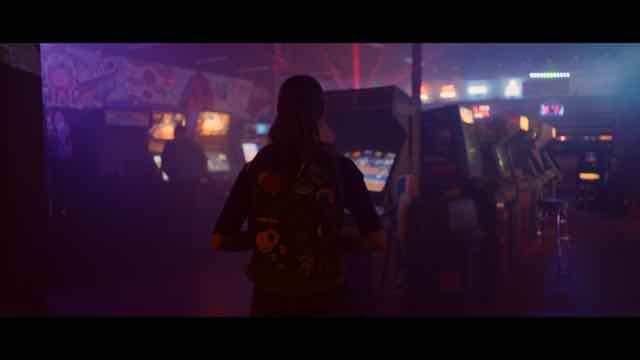 Jori has slain short films and web content over the years and has most recently transitioned to behind the page, writing her debut magical-realism indie Between the  Raindrops, which reached semi-finals in Script Pipeline.

Buy your tickets for the premiere now. 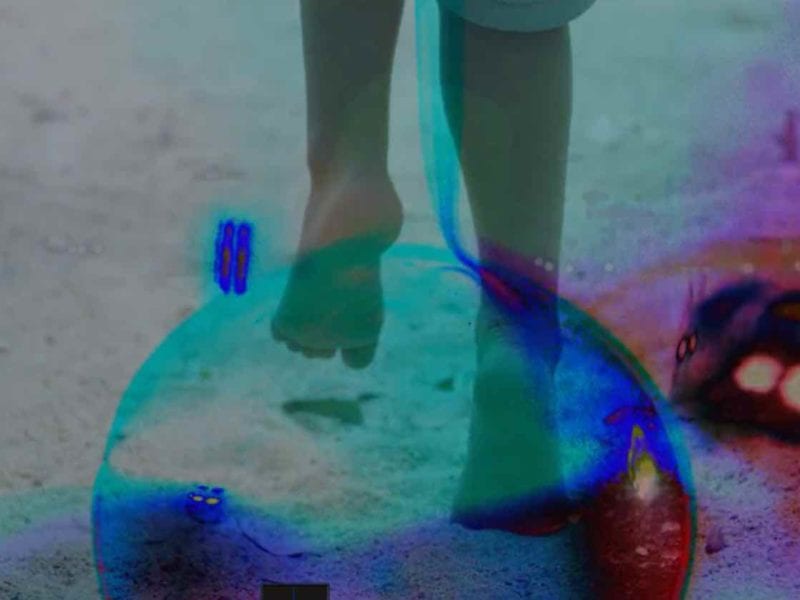