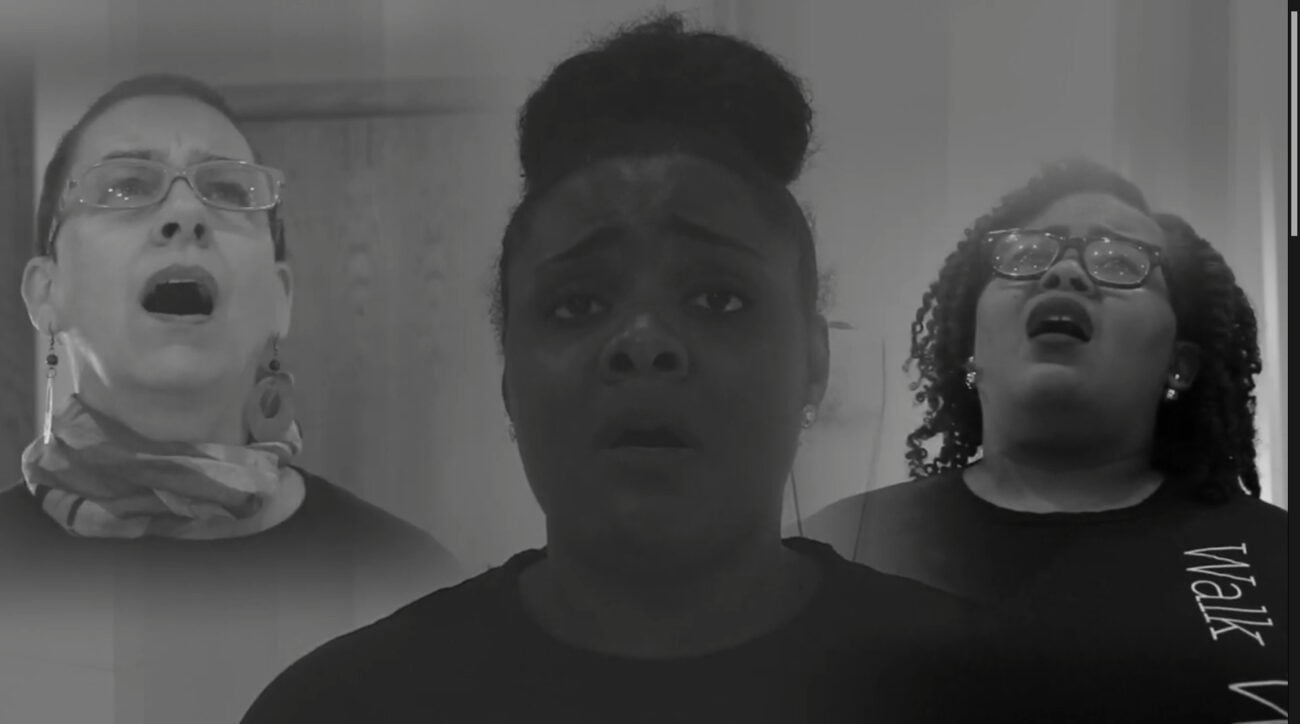 Some songs are much deeper than pleasant tunes for background music. Willa Moore’s “Walk With Us” is one of those, and the music video for the song, which was developed in collaboration with a plethora of artists all across the country is even more impactful. “Walk With Us” was written in the wake of George Floyd’s death, and the song aims to promote healing, unity, and the dismantling of white supremacy everywhere.

The video was released on July 10, 2021, and it’s been picking up steam and praise ever since. Currently “Walk With Us” has been selected into fifteen different film festivals across the United States and around the globe. The music video has been called a “spiritual & powerful exhortation,” and it’s won numerous awards including best musical short, best music video, and best song.

Moore’s “Walk With Us” needs to be listened to, but for the full experience of the song’s true power, you need to watch the video. It was directed by Kym Franklin, Hannah Westbrook, Darren Crisp, and Moore herself. They struggled against the challenges of filming across the country, in the midst of the pandemic, to bring the message of “Walk With Us” to life.

George Floyd’s death caused grief throughout the country and ignited protests all around the world. Willa Moore expressed her feelings through writing the song “Walk With Us,” but it was her friends and colleagues who convinced Moore that the song needed to be heard by a wider audience. A music video became the means of expressing the pain, anger, and motivation for change that people everywhere were feeling.

Moore’s goal while creating the video was to be truly collaborative and unified, in the same spirit as the protests that were taking place all across the country when the project began. The production used not just the talents of four directors but also fifteen singers, six dancers, and multiple videographers and editors.

Many members of the production have never even met face to face. Because “Walk With Us” was filmed in the midst of a pandemic, all sorts of extra measures were taken to keep everyone safe. That included plenty of Zoom meetings, smaller shoots, and even some DIY recording. Moore recorded her part of the song in a makeshift home studio.

The ethos behind the video is everything. Kym Franklin assisted in the songwriting. She beautifully paired the stylings of a black gospel choir with Moore’s folk-influenced lyrics & tune. The result is a beautiful song that moves the heart. 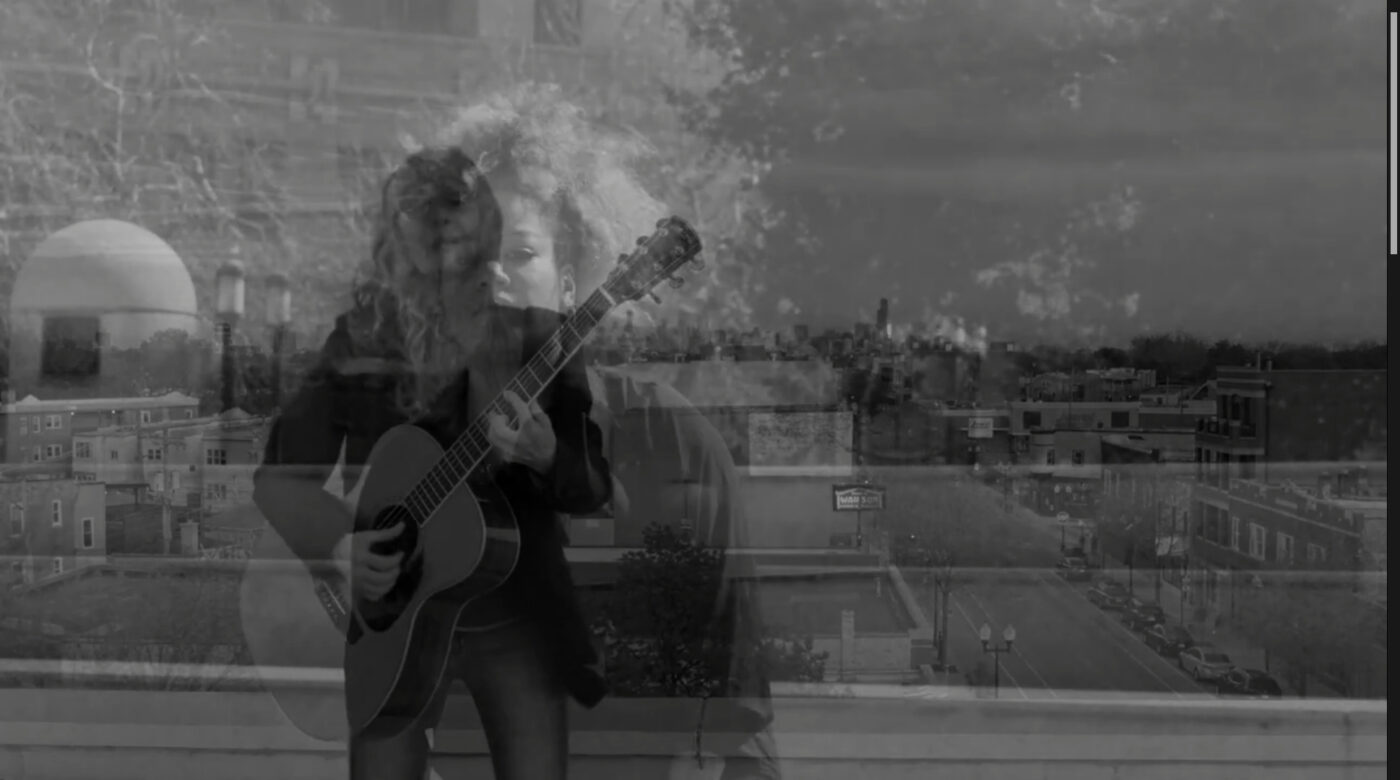 “Walk With Us” has now made its way to fifteen different film festivals. Everywhere the video goes, people are moved to tears. The song and the music video are raking in awards, but the best part of that, for the people who created “Walk With Us,” is that more & more people are hearing the song’s message.

The more people who hear the song, the more who get involved in fighting for racial, economic, and climate justice across the world. The time is now, and the people are us. “Walk With Us” is a timely reminder that we all need to walk together into a better future.