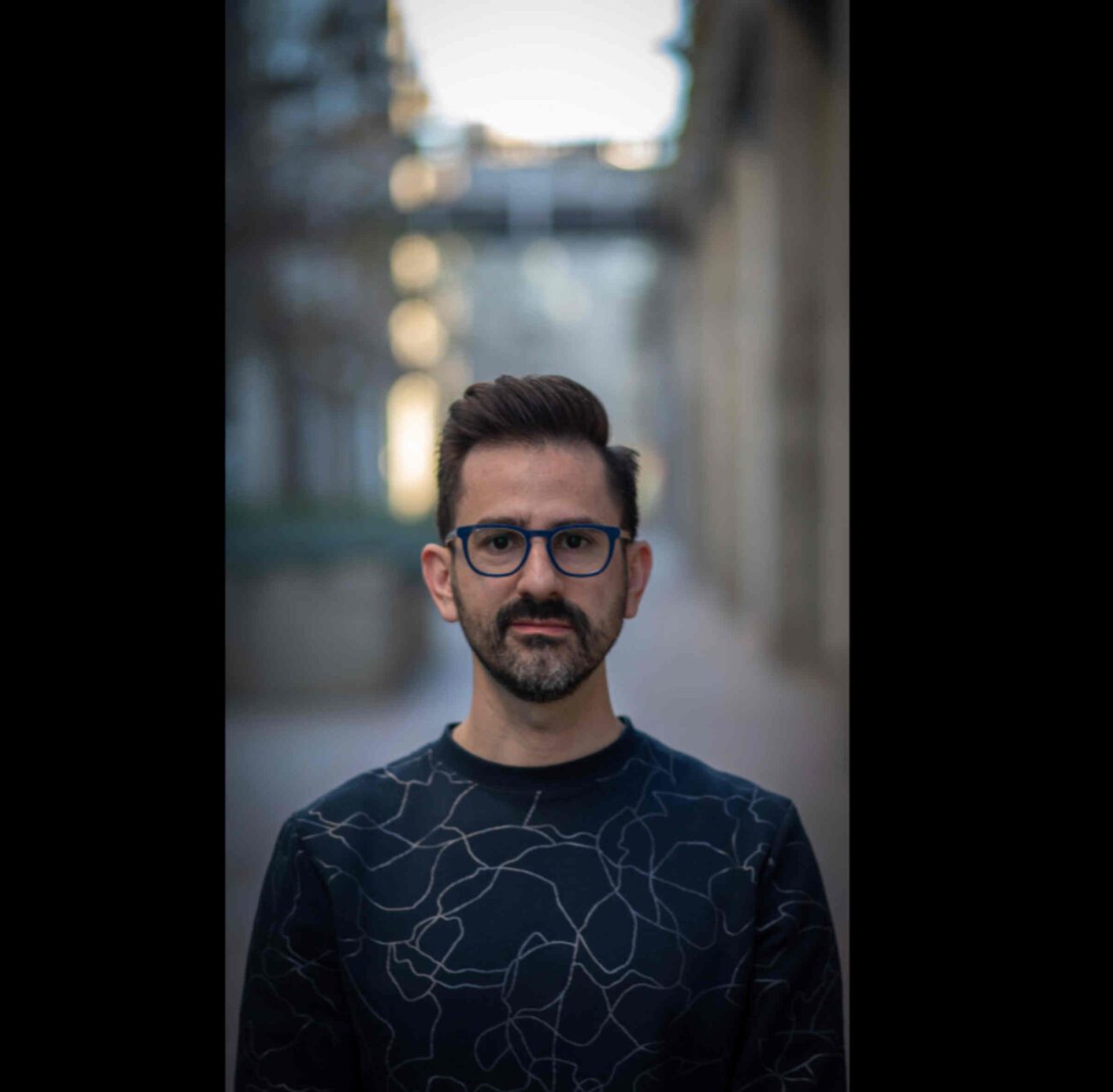 I spoke with acclaimed VFX Hair and Groom Supervisor Victor Garza. With a successful career at DreamWorks and projects including Dragons: The Nine Realms, Kung Fu Panda: The Paws of Destiny, and Fast & Furious: Spy Racers under his belt, it’s clear that Victor is a leader in animation. His attention to detail and skills with the ever-changing animation technology has allowed him to make hair and fur look as realistic as possible in 3D animation projects. 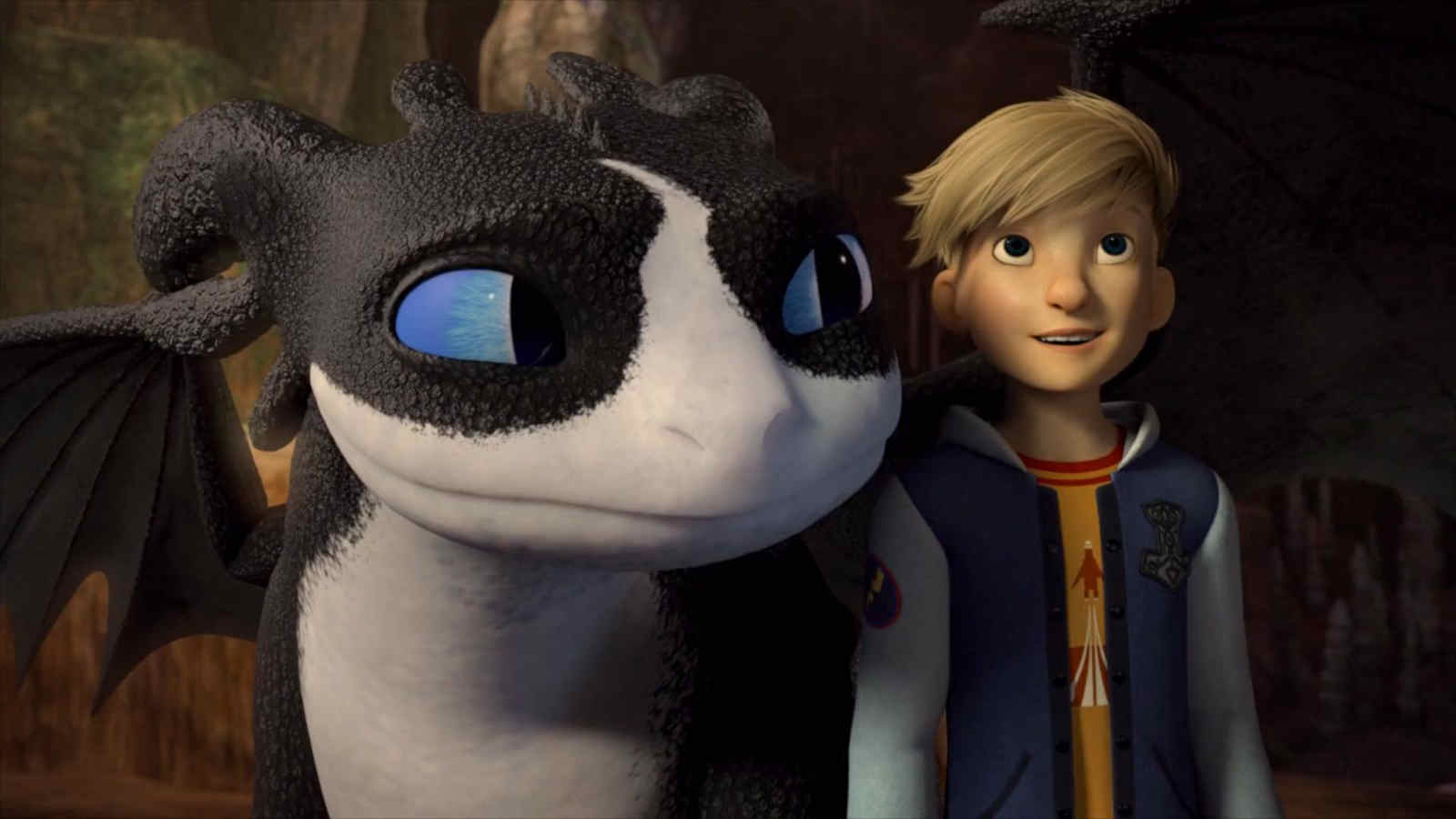 Can you describe your creative process and roles as a Hair & Groom Supervisor? What are the different elements you create and focus on in a project?

My role as a hair & groom supervisor is that of a digital hairstylist and engineer. Creating hair and fur for a 3D production is like creating and styling hair with math. On the surface, if we did our jobs well, we get some cool-looking hair doo’s and furry characters, and sometimes furry characters with cool hairdos.

Underneath it all is a series of points on a surface that determine where hair fibers grow, followed by a series of wires that direct the length, flow, and shape of these fibers, and then a large number of dialed in attributes that determine the behavior of the fibers to form what we end up seeing on screen.

And since we work in the animation space, it’s not enough that hair looks good, but it also must look good when in motion. As a hair and groom supervisor, my role is to engineer the tools and workflows that will allow our team of talented artists to translate 2D designs into 3D creations. 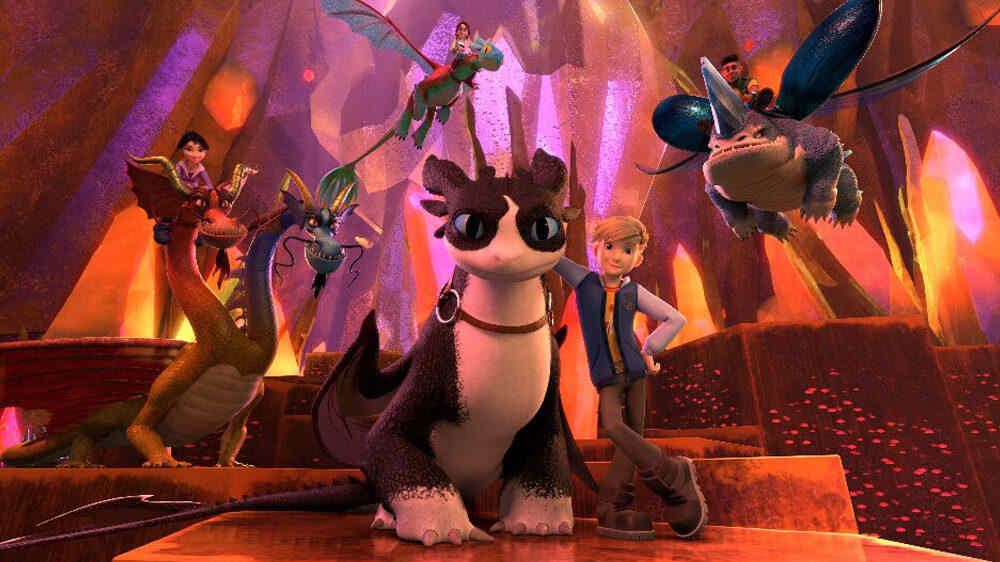 Because there are dozens of ways to approach the creation of digital hair, I focus on finding what I feel are the best paths to take that will net us the best-looking pieces within a production’s schedule and budget. 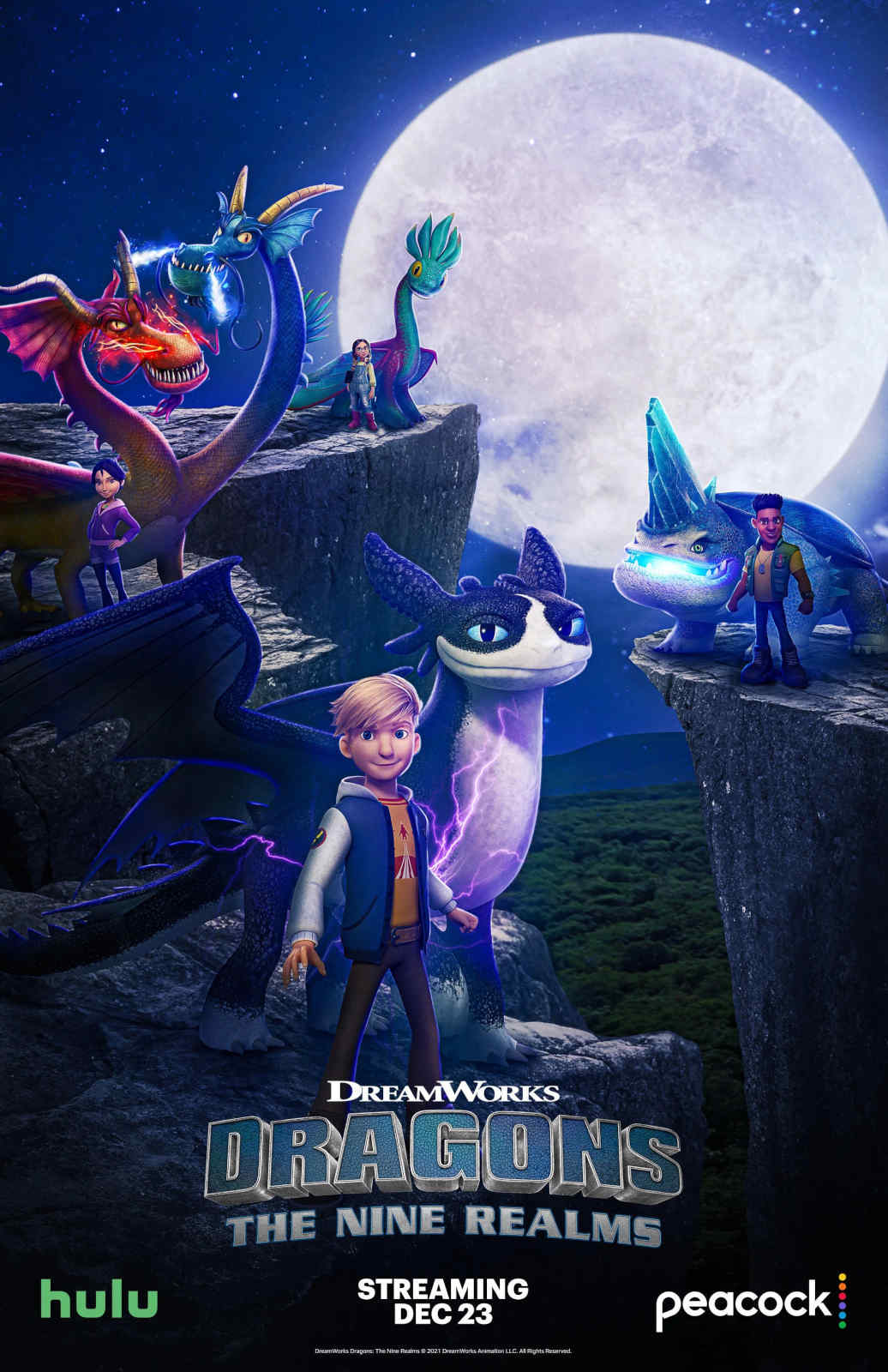 What gear/programs do you tend to use when doing your Hair & Groom Supervisor work?

If money was not a limitation, I might groom hair in virtual space, with a VR headset and virtual scissors. But money is not limitless and VR technology isn’t quite there yet, so I use a keyboard (mechanical with RGB lights, of course) a mouse (trackball, no RGB lights sadly), and a flat-screen to navigate 3D programs.

I tend to use programs that are available to anybody that has a computer, that is, off-the-shelf software like Autodesk Maya as our main 3D package. As for Hair specific programs, Maya does have a few options for this, of which we have used a few of them in several productions I have been a part of, but currently, I am using Peregrin Labs Yeti.

Other programs I use to aid in the process are 3D painting apps, Pycharm for writing tools to create workflow tools that help automate the boring bits of creating 3D assets, and the list goes on, constantly changing as the technology advances and new programs gain industry-wide support. 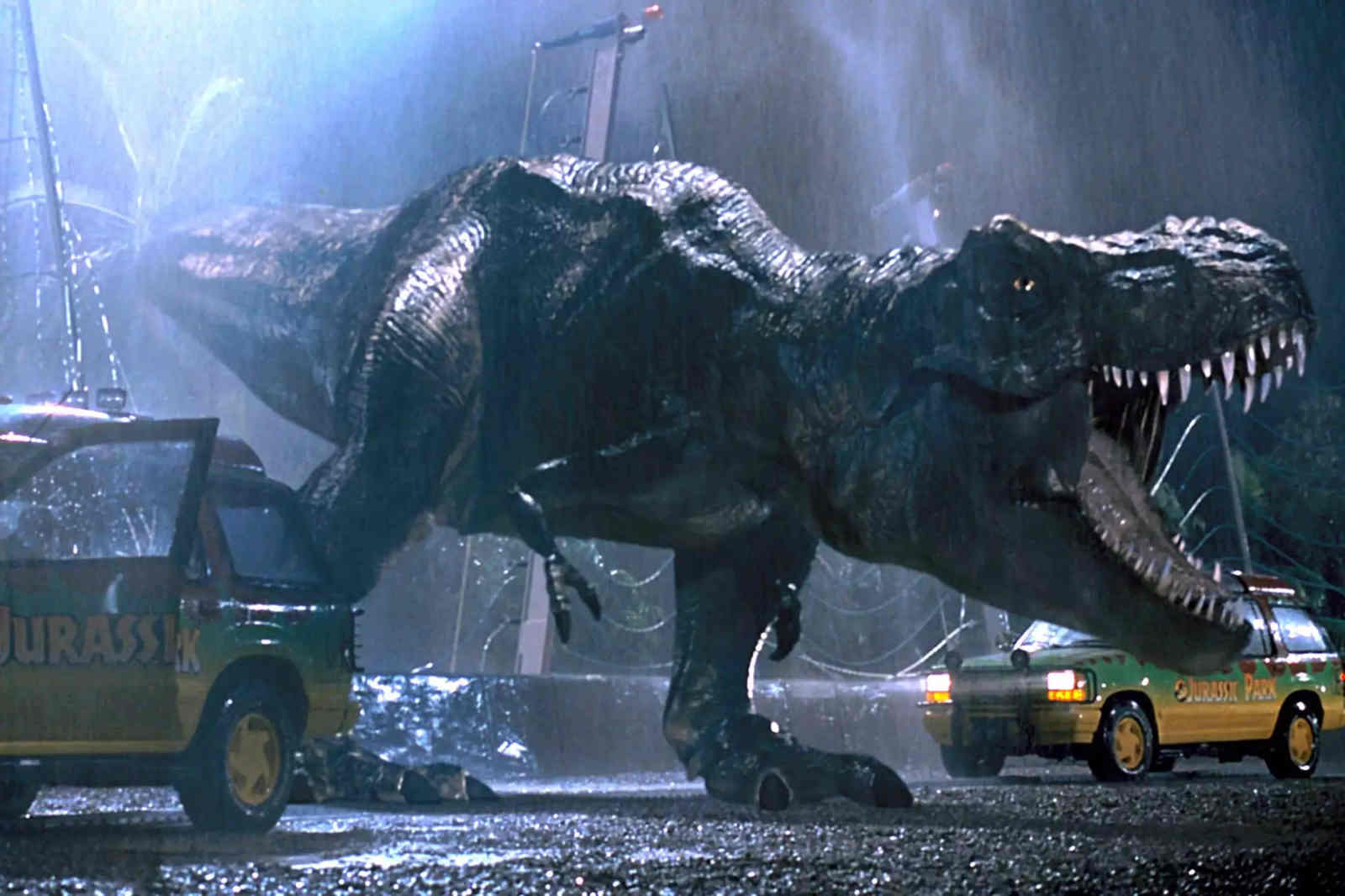 How did you get into visual effects and digital art in the first place? What led you to continue on the path to being a Hair & Groom Supervisor?

I have had an affinity for drawing from an early age. My father, being an architect but an illustrator at heart, inspired me on the path of art.

I grew up watching movies, with a particular interest in animated films and any movie that was fantastical in subject matter or Sci-fi. From my love for movies came a strong interest in watching anything that showed how these types of movies were made. One series that I remember fondly is one called ‘Movie Magic’.

Movies like Terminator 2 and Jurassic Park also sparked my interest in digital art. Then Toy Story came out and like many others, this cemented my dream of becoming part of this industry – not really knowing how this would come to be. 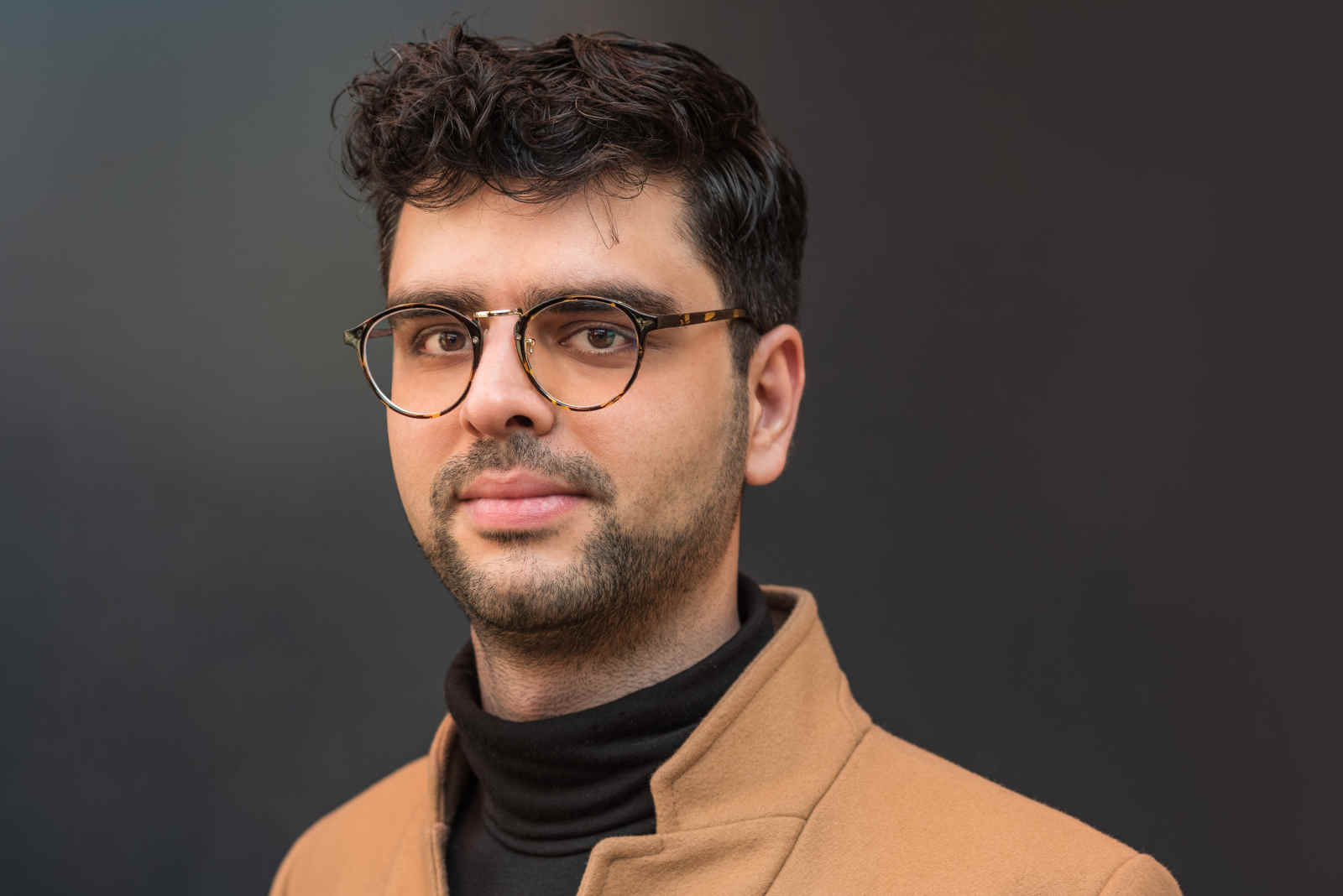 Around the same time, I was an avid reader of gaming magazines like Electronic Gaming Monthly, and towards the back end of the Magazine were pages advertising all sorts of things related to games and tech. One such advert was for a school that offered a program in computer animation. I brought this to my parent’s attention and I was lucky enough to have had their full support. Their only concern is whether I could make a living from this career path.

Fast-forward a few years later and with my degree in Computer Animation, and the help of an instructor, and now colleague of mine, Dariush Derakhshani, I started getting work in Visual FX.

Though I initially wanted to be a 3D animator like most people that were inspired by the works of Pixar, I leaned more towards a Generalist skillset that eventually got me a job at the now sadly defunct Rythm & Hues, working as a technical animator. A technical animator, more commonly known as Character FX, covers the simulation of hair and fur, as well as other aspects of the space between animation and lighting. 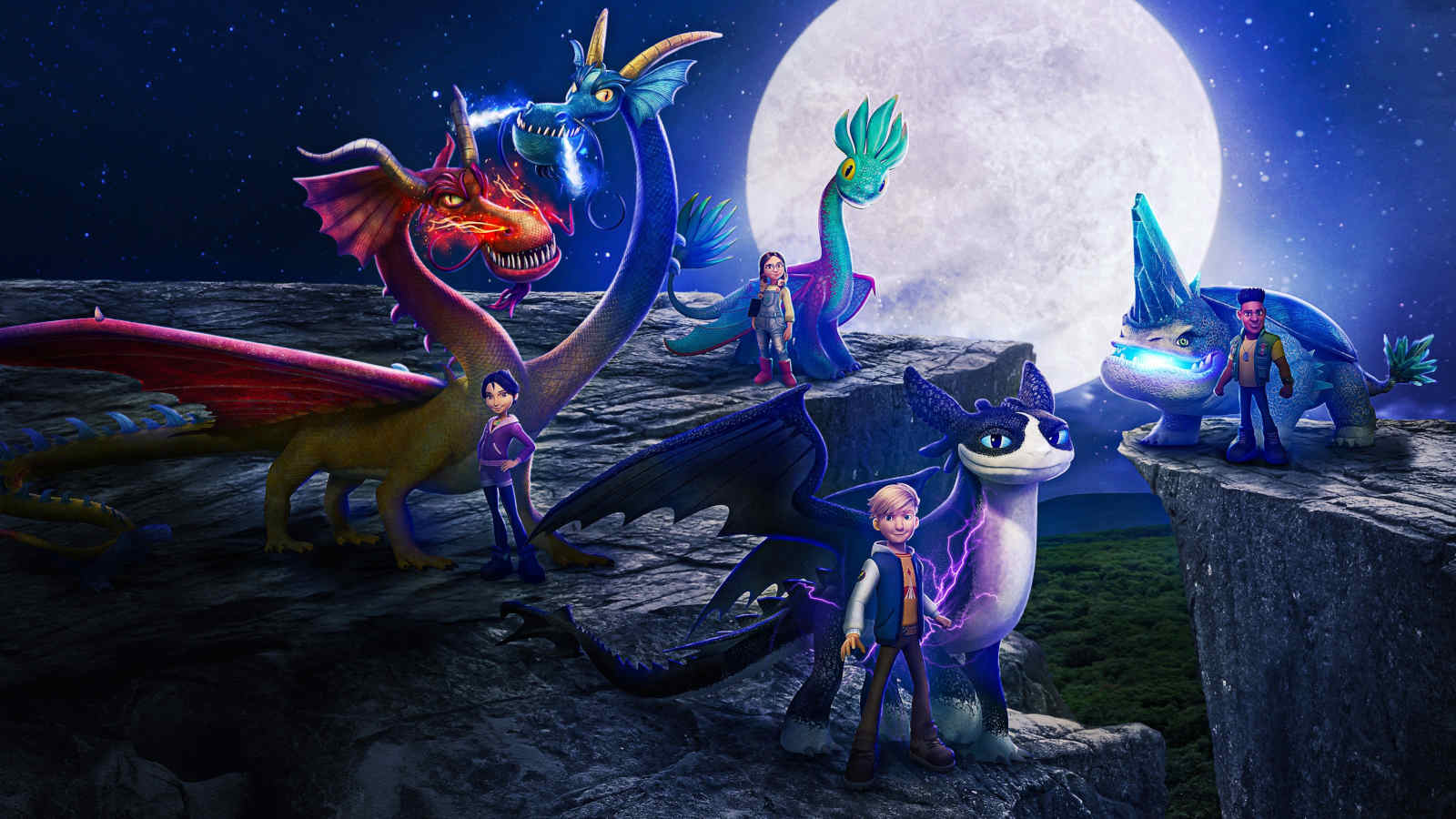 It focuses on creating the illusion that objects in 3D space have actual physical mass, like what happens to the mass of your forearm when you grip something firmly with your hand. From there, my interest in digital hair grew from dynamically simulating hair to actually creating hair and fur.

And that brings us to now, a few years into my tenure at Dreamworks Animation Television, where I was lucky enough to be asked to help build their Hair and Fur Department. So far, so good! 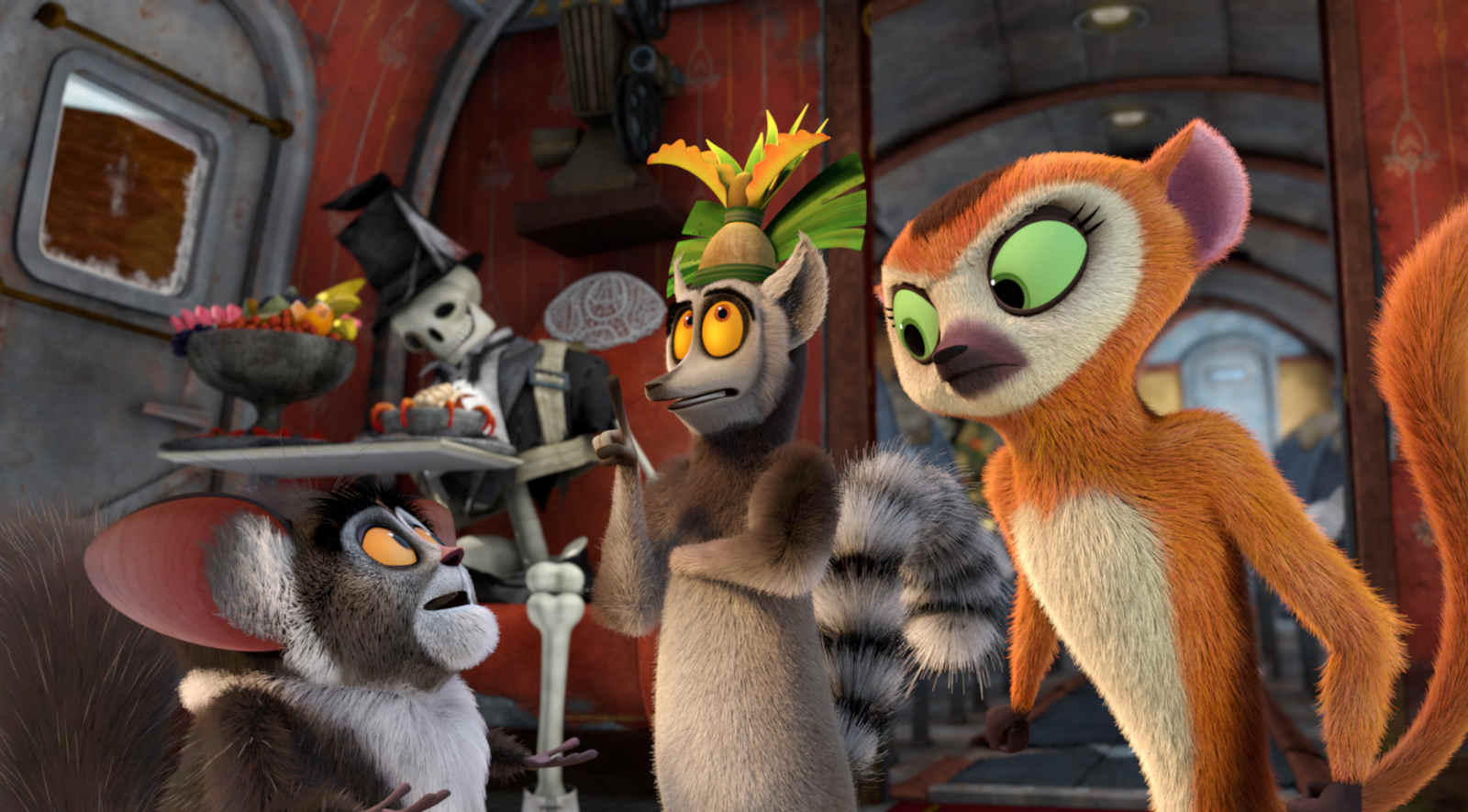 What are some of your favorite projects that you’ve worked on and why?

The Adventures of Puss and Boots and All Hail King Julian were the first shows I worked on at Dreamworks Animation Television. These are memorable because they were the projects I helped build from the ground up. This was my first time being almost entirely responsible for creating the hair and fur for these shows, as well as collaborating closely with all adjacent departments to bring all the pieces together. This was also my first time guiding a team of artists that helped create the beautiful moving pictures we can all enjoy on Netflix.

I remember the 2007 Alvin and the Chipmunks project fondly. Though it was not the first time I got to see my name on the sea of names on the end credits of the film, I was still proud to see it up there, and more importantly, I got to work at Rythm & Hues, a studio whose work in the visual effects industry I admired and felt lucky to have been part of the team of incredibly talented artists that worked there. 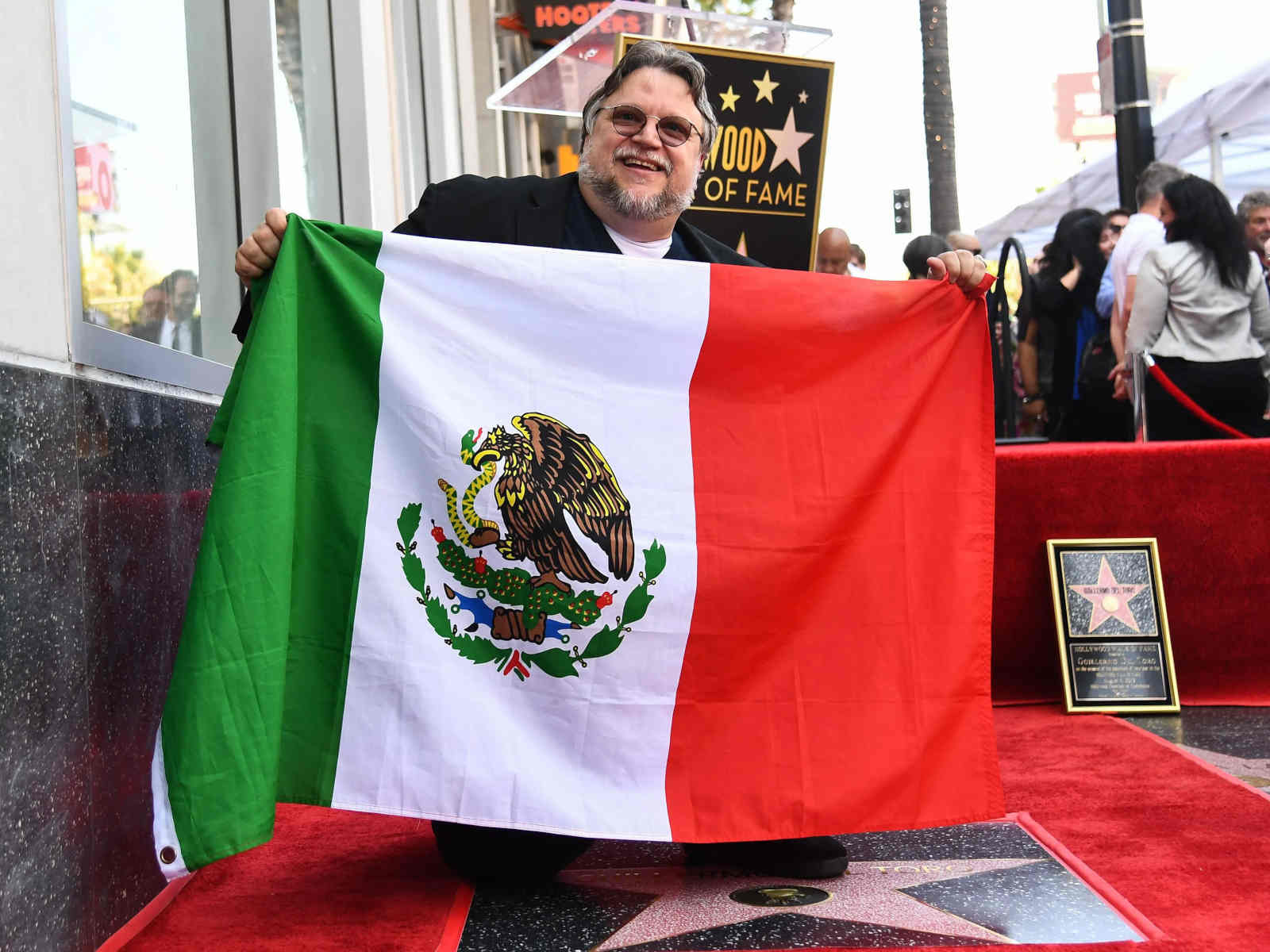 Who are some of your favorite collaborators and influences?

One of my favorite collaborators is Dariush Derakshani. He is a great person and a talented artist that was one of my instructors during my school days. He always pushed to get the studios he worked at to consider hiring kids with little experience but solid talent (pat myself on the back). I owe him the start of my career in the industry and am lucky to have him as a colleague and friend.

I also met many great people during my days in college, a few of which become my closest friends, and now work alongside me at Dreamworks. Roberto Jauregui, a very talented surfacing artist, and Bear Williams, a talented Modeling artist, are both great friends and collaborators. I am lucky to have worked on many projects with them in the past, present, and hopefully future.

As for influences, there is Glen Keane, a crazy talented animator, and director. Though I am not an animator, his many works at Disney always inspired me to strive for making it into the animation industry. Guillermo del Toro is also an artist that influenced my desire to become part of this creative industry. Being of Mexican Heritage myself, it was inspiring to see such a strong creative force from Mexico making a mark in this storied industry. 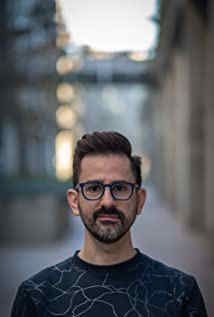 One of the most recent projects: Dragons: The Nine Realms on Hulu is one to check out.

Also check out the sweet hair of the kids on Fast and Furious Spy Racers and Jurassic World: Camp Cretaceous on Netflix.

Where can we find you on social media?

Although I am not the most active on social media, you can find me on Instagram @beanpirate and on my website at www.beanpirate.com