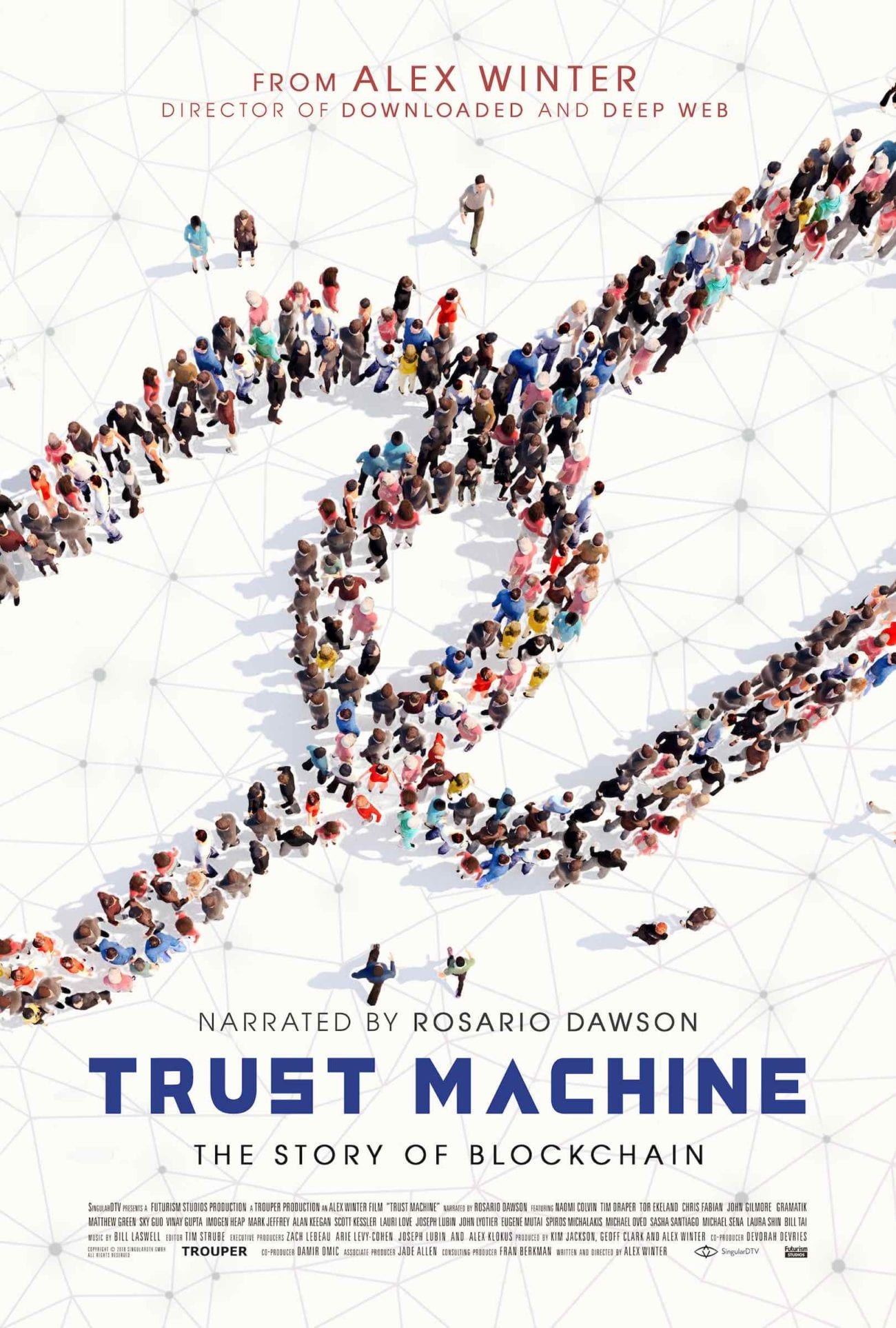 It’s nearly time for one of our favorite documentary festivals of the circuit: Melbourne Documentary Film Festival (MDFF).

The festival is fast coming up and will be dominating the indie film scene in Melbourne this July. (You can buy tickets here.) So to celebrate we were incredibly lucky to be able to sit down with documentarian Alex Winter (yes, Bill S. Preston, Esq.) about his film Trust Machine that will be screening at the festival.

FD: You’ve been interested in Bitcoin and the crypto world for several years, after foregrounding adjacent technologies in documentaries such as Downloaded and Deep Web. How did you become fascinated with the subject?

AW: I became very interested in emerging technologies and the Internet in the late 80s and developed some strong relationships in those communities. The birth of the Information Age has a lot to say about people, both individually and collectively, and so these stories tend to make for worthy documentary subjects.

Before Downloaded, what work were you doing in the film industry? What drew you towards becoming a documentarian?

I started out as a child actor in the 70s, on Broadway and TV, and continued to act while making short films, music videos, and commercials out of film school. Eventually I began making narrative films and TV. 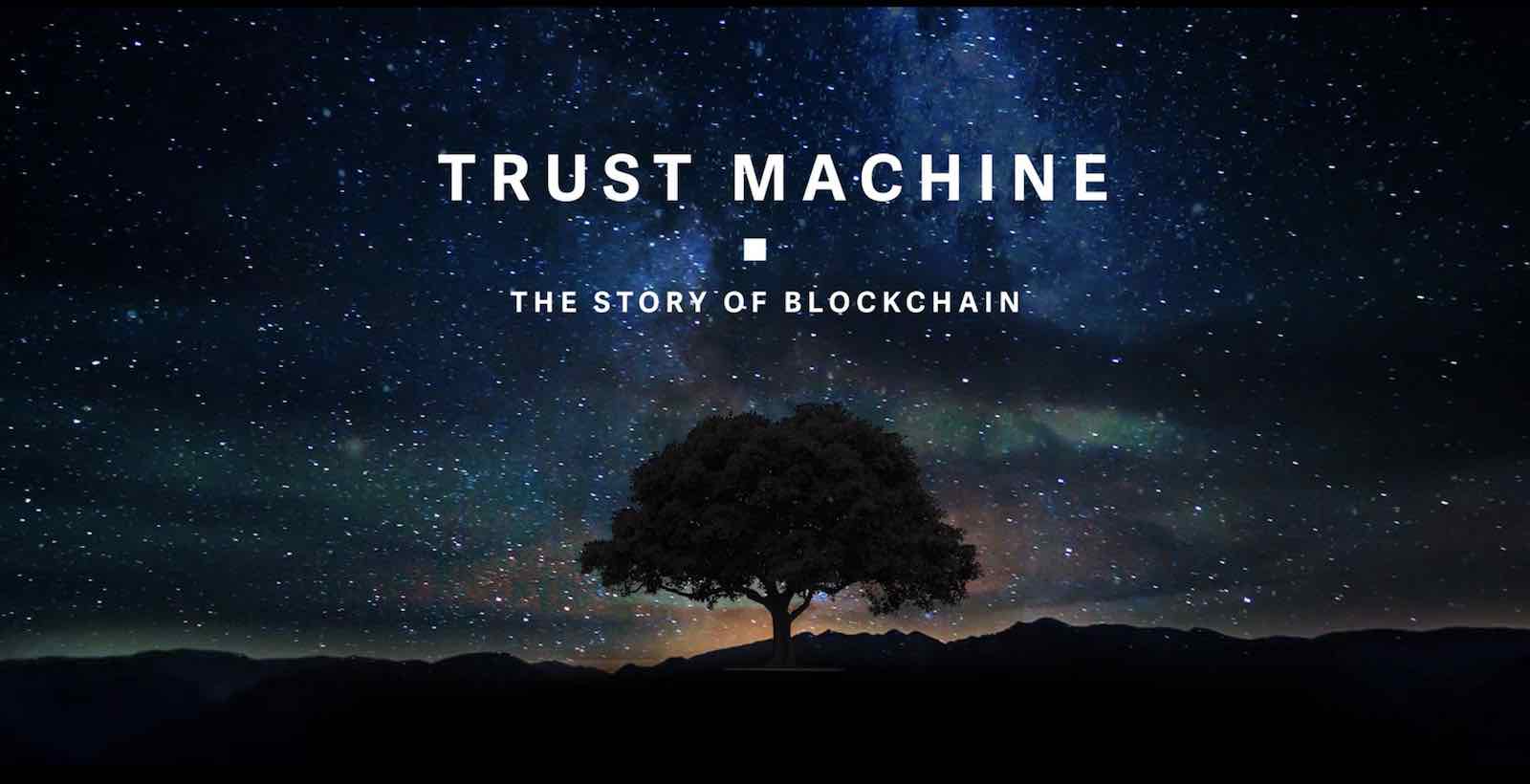 So I’ve mostly been in the fictional drama and comedy space before making Downloaded, which also began as a narrative biopic but ended up finding its life as a doc. In narrative I tend towards stories rooted in reality, either politics or some cultural component, so adding documentary to what I do made a lot of sense.

What was your intention when beginning the project to document the development of blockchain technology? Do you feel Trust Machine satisfies your original goals?

While making Deep Web I originally set out to make a film that included much more of the story of Bitcoin. But the story of Ross Ulbricht’s case overtook that film, as it should have, and I abandoned most of the Bitcoin material. So I knew I wanted to tell this story, and it wasn’t until blockchain technology really become popular that it felt like the right time.

Why did you focus on blockchain and not solely Bitcoin in Trust Machine?

Because I could see that the idea of the blockchain was capturing the public’s imagination and helping them to see the greater potential, and pitfalls, of these technologies better than Bitcoin did on its own. Capturing that moment, when the world was in a frenzied state around cryptocurrencies and blockchain, was what excited me most about making Trust Machine.

You touched on a wide variety of subjects in Trust Machine, from Bitcoin and cryptography to hacker culture, identity, and ICOs. How did you strike a balance between breadth and depth of subject matter when covering a field with such a highly specialized knowledge base?

By focusing on the people, not ideas or information. I’m not ultimately interested in giving people knowledge of these subjects, but to tell a compelling story about a specific cast of characters. I was careful not to spread the team too thinly with the subjects but rather to focus on the people that most conveyed this world. 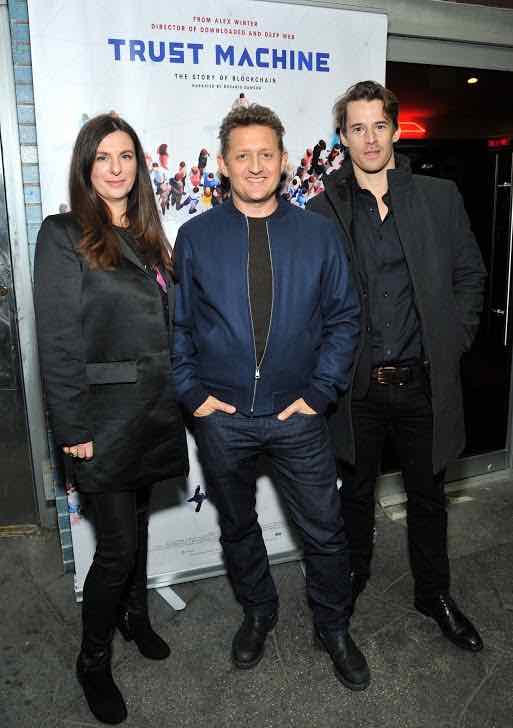 Another tension exists between promotion and documentation. How did you toe the line in order to allow Trust Machine to remain impartial but still be entertaining?

I honestly don’t worry at all about impartiality. Films aren’t journalism; they’re artistic works and so are always biased. My opinion of the blockchain and cryptocurrency community is not by any means entirely favorable – it is, in fact, highly skeptical.

But I wasn’t setting out to carry out a hit job on this community, just as I wasn’t making a sales pitch. People are complicated. They are all things combined, and it’s that total, often self-contradicting nature of humanity that I like to convey with the films I make.

Some of the interviews dovetail incredibly seamlessly. What was your approach to choosing how to arrange short and long interview segments in the editing process?

I do a lot of work both in prep and as I shoot to construct and amend the narrative structure to create an arc that is dramatically sound and has both momentum and flow to its pace. That said, documentaries live or die by editing, and Tim Strube is a masterful editor of both complex ideas and nuanced rhythm.

In regards to your writing process, did you edit all your interviews first, then write the voiceover segments, the reverse, or a mix of the two?

I usually never write the voiceover until we have a solid bed, a rough first assembly – and it changes constantly right up to final mix. I’d change it all again after final output if I could. I’m never satisfied with voiceover and avoid it whenever I can, but some stories require it to work.

Your movie was a hot pick for the Melbourne Documentary Film Festival. What’s your experience of the film community in Australia? Is this your first year at the fest?

My family is Australian on my dad’s side, so it’s close to my heart – I’ve been and shot there a lot. Australia has a robust film community, as does New Zealand of course. I’ve worked with incredible artists there. This is actually my third doc at MDFF, so I’m very grateful to them for having me. 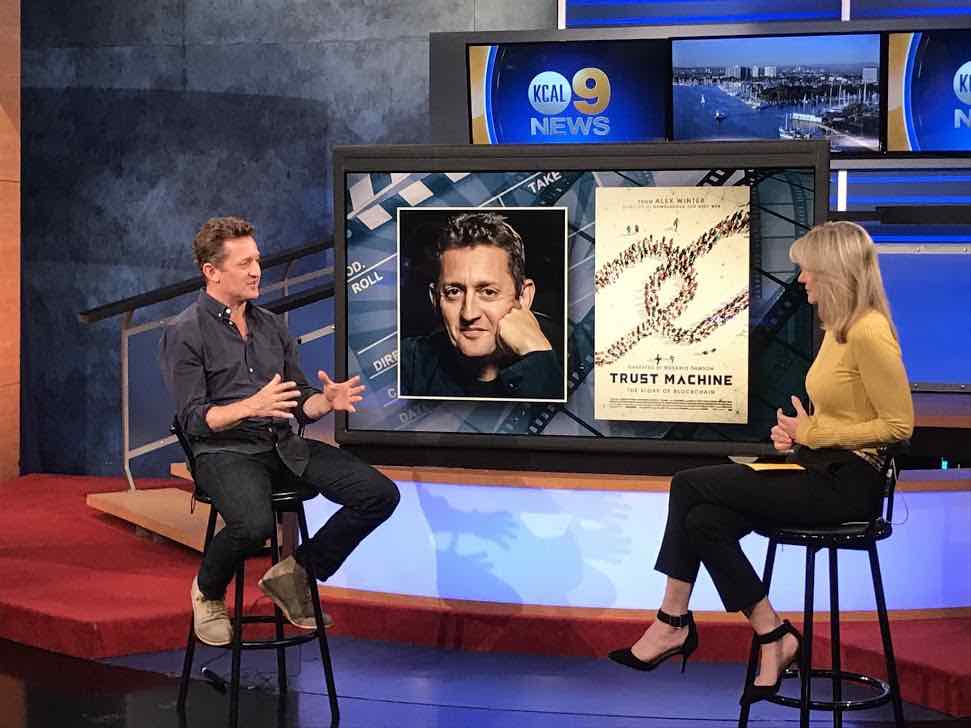 There’s a lot of talk and experimentation in the indie filmmaking world around the possibility of funding, distribution, and equity schemes using blockchain tech. Did you leverage any of these systems in the production of Trust Machine?

Not really. We obviously need more options for production and distribution as we enter the thick of the Information Age. The things that broke with the advent of downloading and streaming are actually still pretty broken. So I’m a supporter of anyone who is seriously trying to solve those problems for artists and audiences, as Breaker is trying to do.

What will the merging of technology and film production look like in ten years? Twenty? How do you think technology and tools like Bitcoin and blockchain will affect the indie film community?

I truly don’t know, as things most so quickly and in unexpected directions. My hope is that we have functioning systems that properly compensate the artists and deliver the best experience to the audience. I suspect we’re still a very long way from that reality.

Which new documentarians have you been impressed with this year? What movies should we be looking out for?

Amazing docs this year: America to Me, Minding the Gap, Hale County, and Shirkers. It’s a golden age for docs at a time when we really need them. 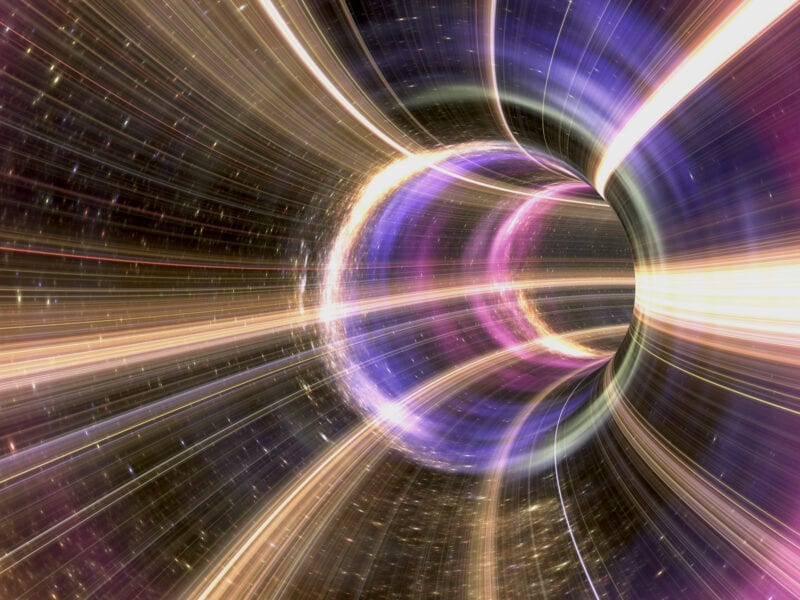