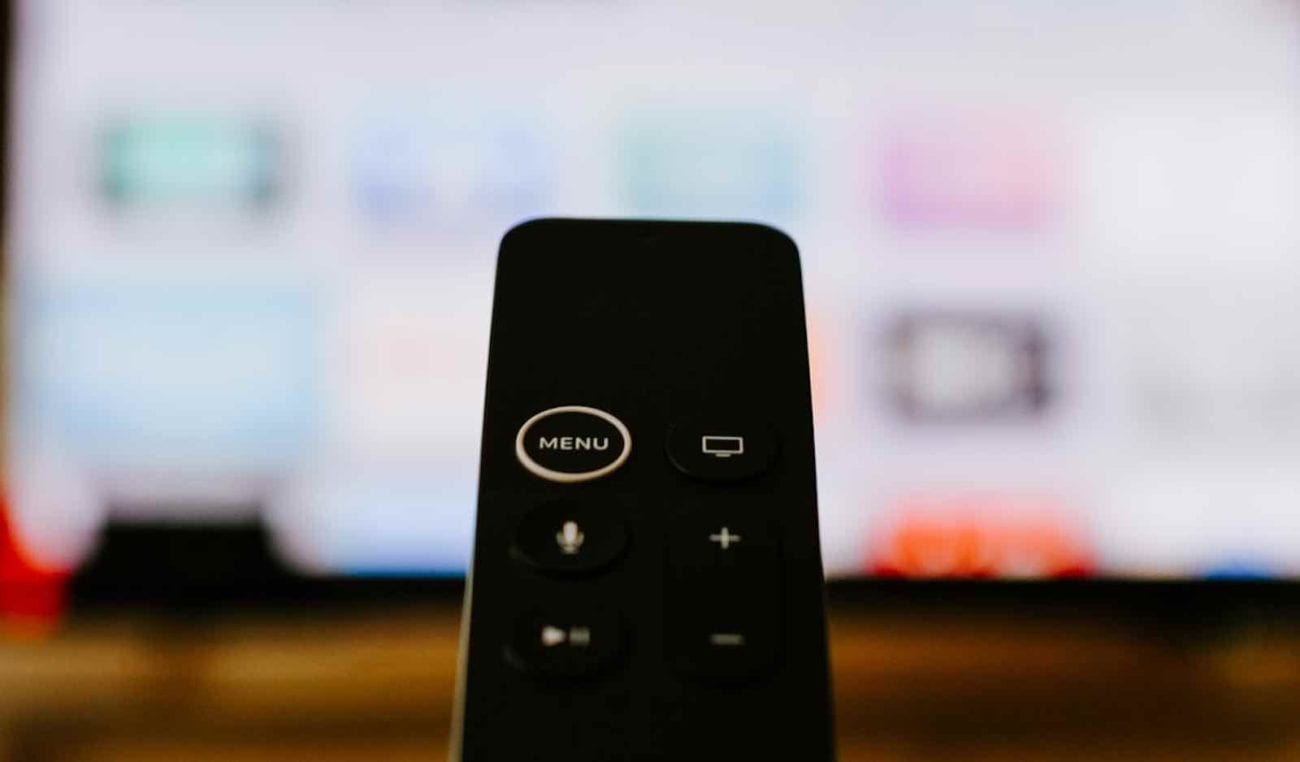 There are many ways you can watch your favorite films and TV shows online these days with new devices and services. Many people are cutting the cords of their cable service and picking up the latest streaming device to cut back on costs and for better content choices.

Streaming apps have become the new milestone in television as consumers become more attracted to cheaper subscriptions and personalized accounts. Streaming apps like Netflix and Hulu have even begun creating their own exclusive content. Other streaming apps competing with Netflix are:

Streaming devices have become the new cable. People no longer care to have hundreds of channels at their disposal when they can have exclusive shows and watch as much TV as they want. You have the possibility of using many different apps and services that are not available on regular cable boxes. For example, a streaming device comes with a YouTube app and music apps not necessarily provided by other cable companies.

Some of these devices are better than others when it comes to capabilities and seamless operation. The top streaming devices can be found in any home in 2019 as more and more people become captivated by their possibilities. Don’t forget to conduct a speed test when you’re deciding on what app to use, there’s nothing more frustrating than having slow streaming speeds. 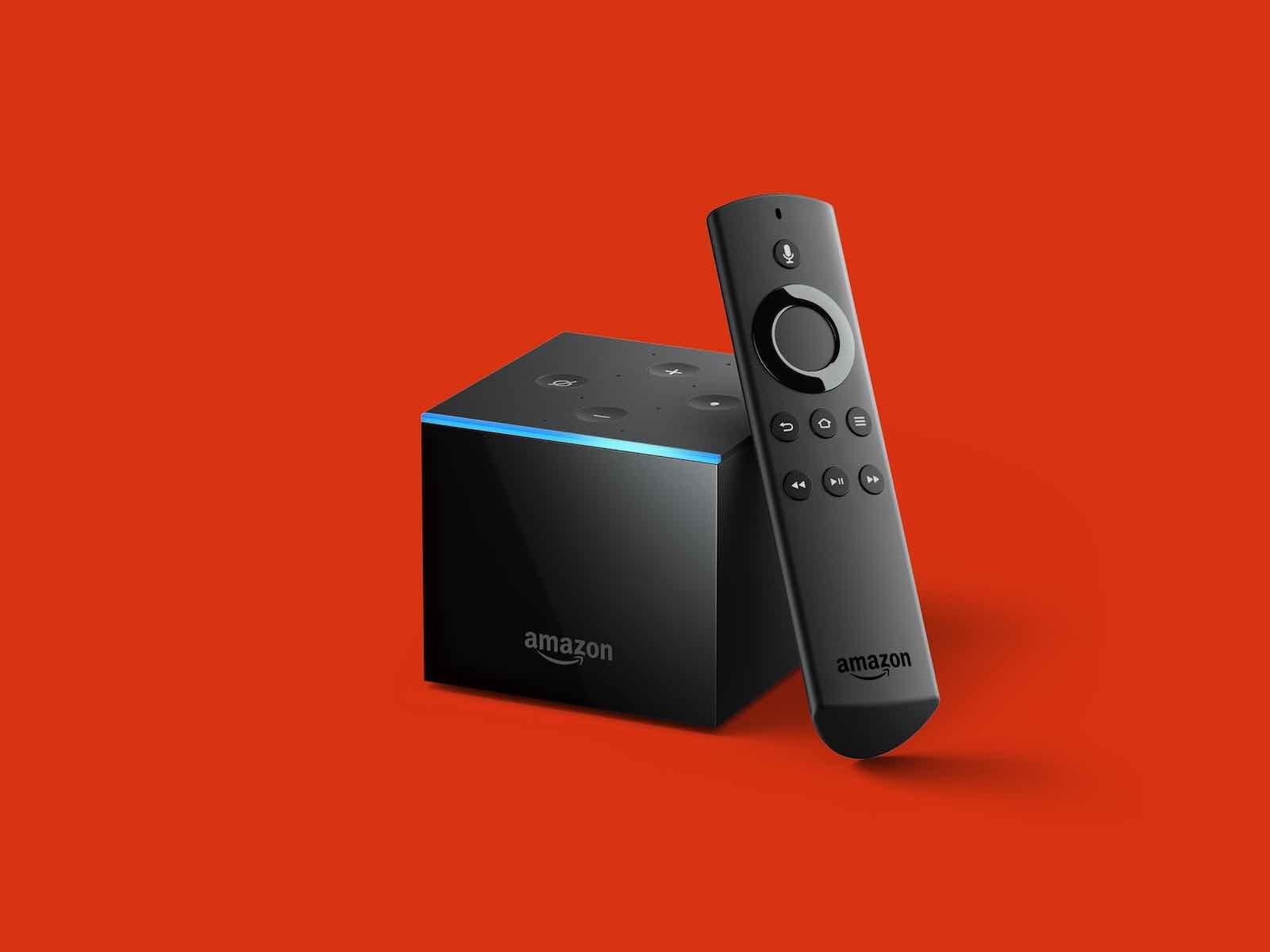 The properties of the Cube are some of the newest entertainment technology, and those who want to create a smart home shoot for an Amazon Alexa system. The cube is always listening and is prepared to launch any app or service you request. 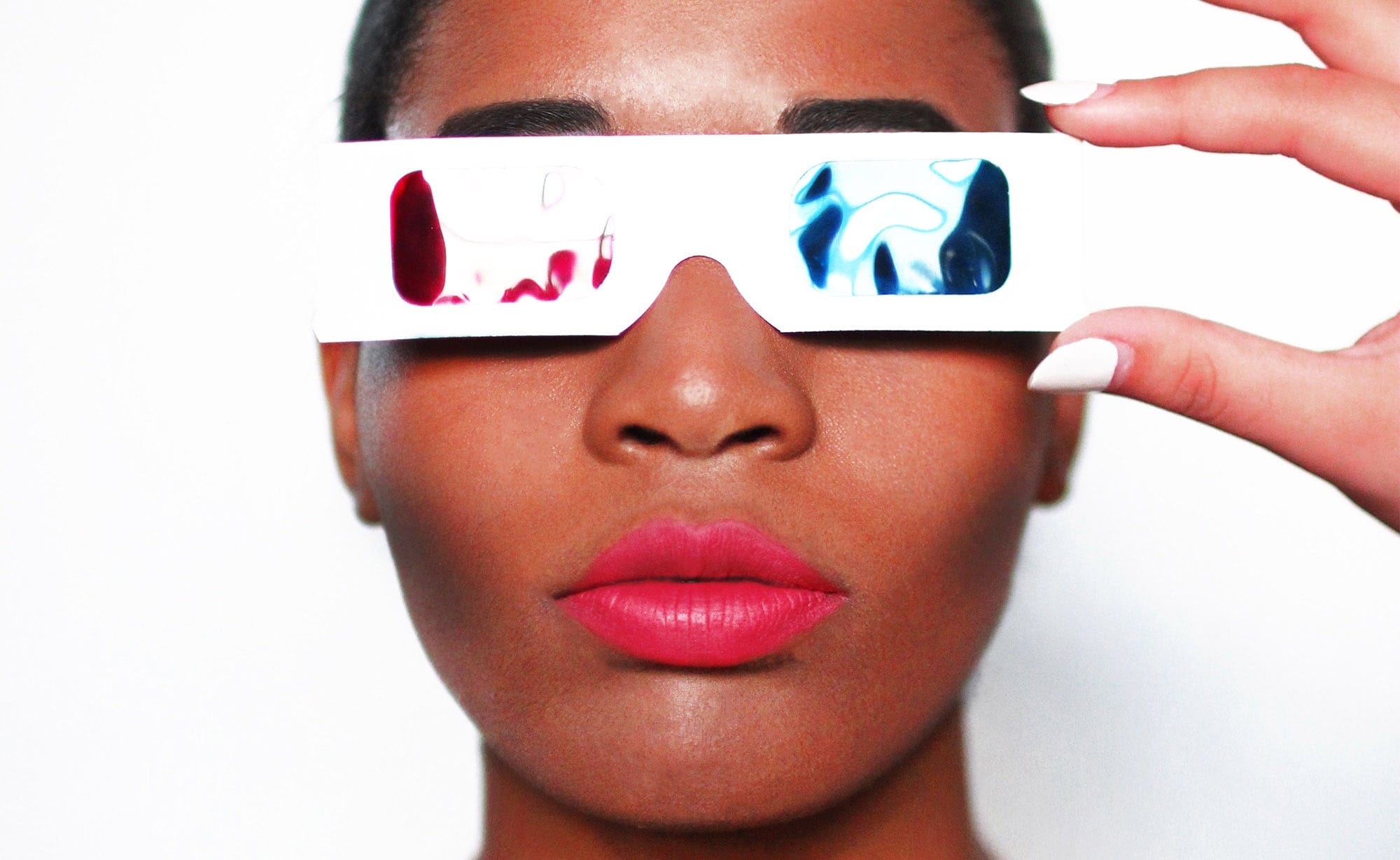 This property may seem a little frightening as it can create a place for outsiders to listen and watch you as well. You’ll want to get protection for your Amazon Fire Cube, especially if you want to connect to your other devices and stream unlimited content. It is basically a home theater hub and can appeal to the people who enjoy streaming movies the most.

The Amazon Fire TV Stick is also a popular device among streaming devices. It is rather small and doesn’t do as much as the Fire TV Cube but works well with any other device and creates a rather easy viewing experience for users. The Fire Stick is convenient and simple, so some people like to take it everywhere they go. 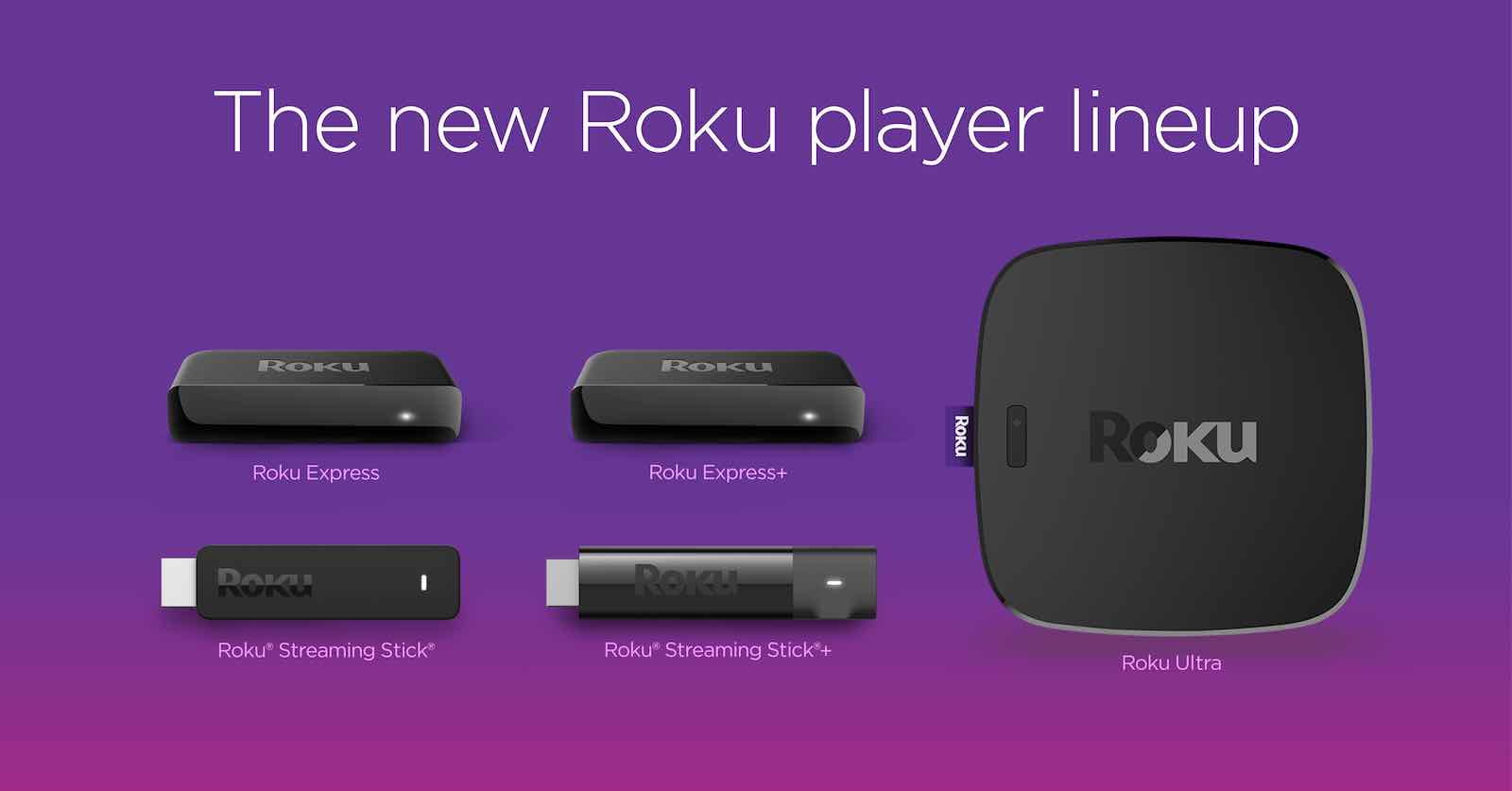 Roku Streaming Stick is popular due to its simple design. Roku Plus is a rather new addition to their lineup, one of the most affordable among streaming devices, and has many compatibilities. This device is perfect for those who enjoy simple interfaces and want to stream 4K and HD quality content.

Roku Streaming Stick Plus is perfect for an easy streaming experience as it is inserted to the TV like a USB and you’re ready to go. It is easily hidden behind your TV, so it doesn’t create an eyesore. No ethernet cable is required to use this device as long as it’s within range of your Wi-Fi router.

The interface is user-friendly and allows users to browse and find the best fitting place to stream with ease. Roku uses an app-agnostic way of providing options to their users, thus creating the smoothest and simplest controls. 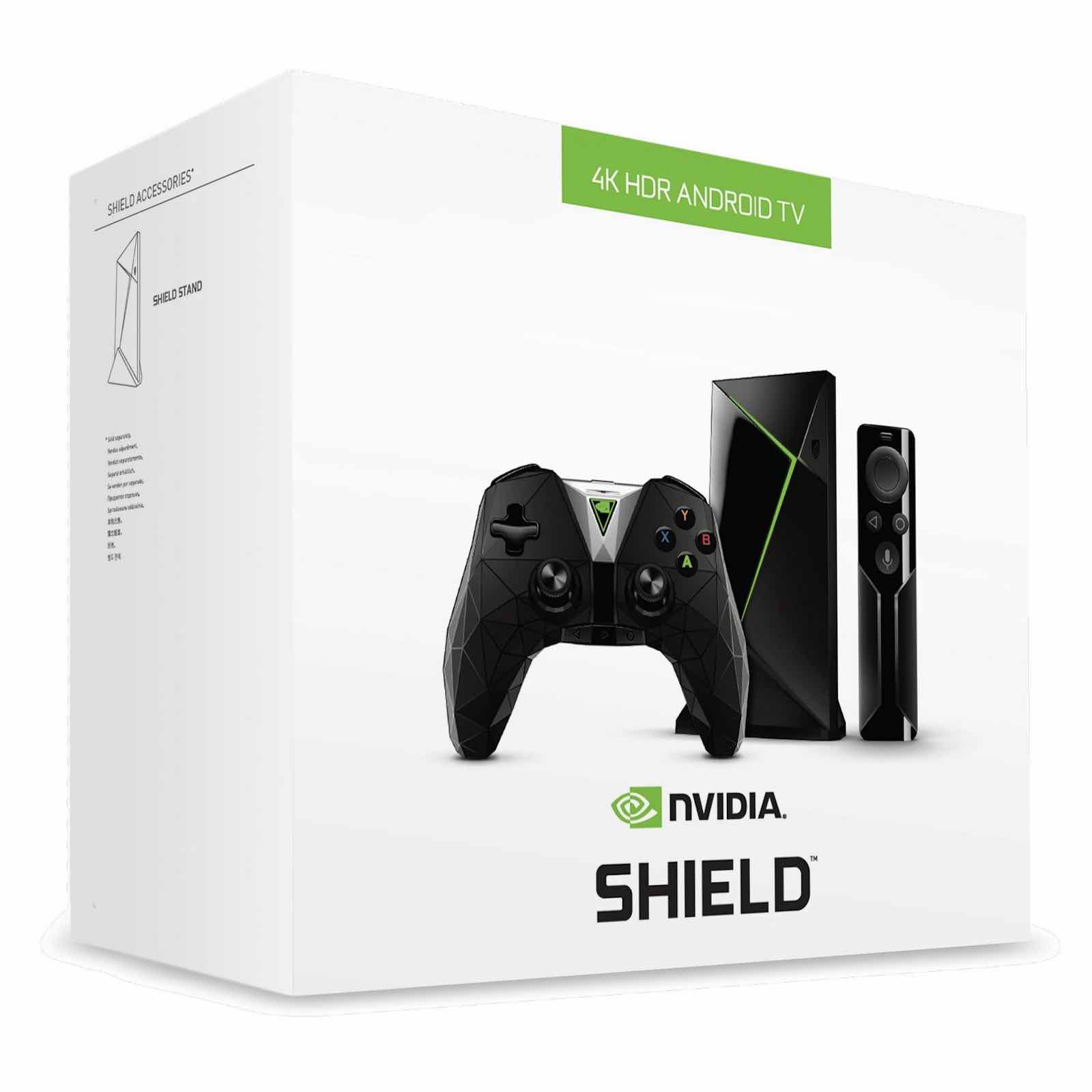 Nvidia Shield is a system that is great for gamers or those who appreciate the gaming design of the streaming device. This device offers the best 4K and HD streaming capabilities with premium features in games.

Nvidia Shield isn’t solely about streaming video content like the others – it focuses on both video and game streaming. Nvidia Shield has over 200 games on the device available for gamers to play. You can even stream through other devices using this system. 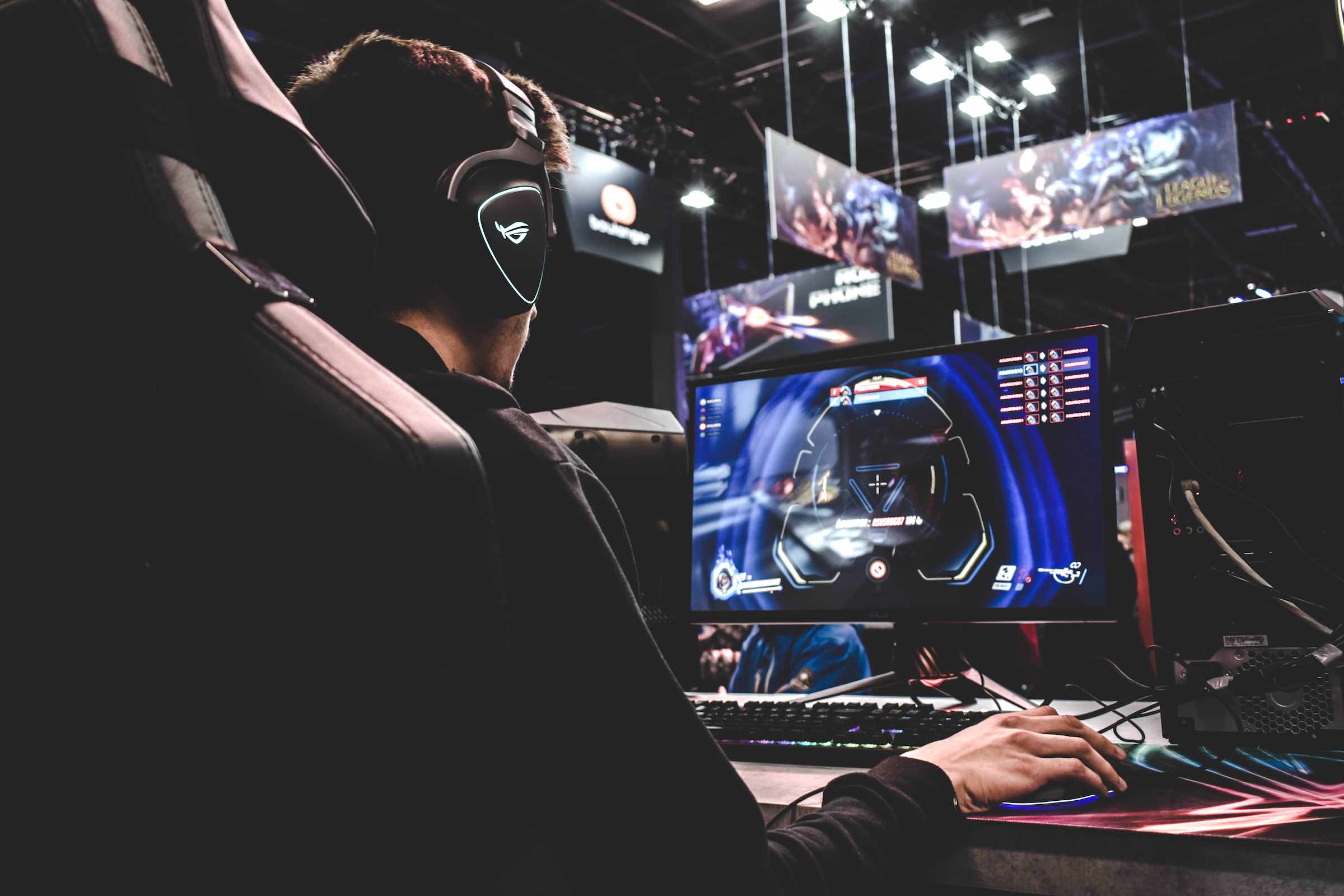 Nvidia Shield is compatible with many other devices as well. You can stream your games from your PC if you are a PC gamer. This will allow you to play your favorite games on the bigger screen of your TV.

This device can get a little pricey though as it runs at a high $300 for 500GB. The capabilities and the design to fit the gamer lifestyle and look are selling points though. The remote is created to look like a gaming controller so gamers get the feel of a gaming system. 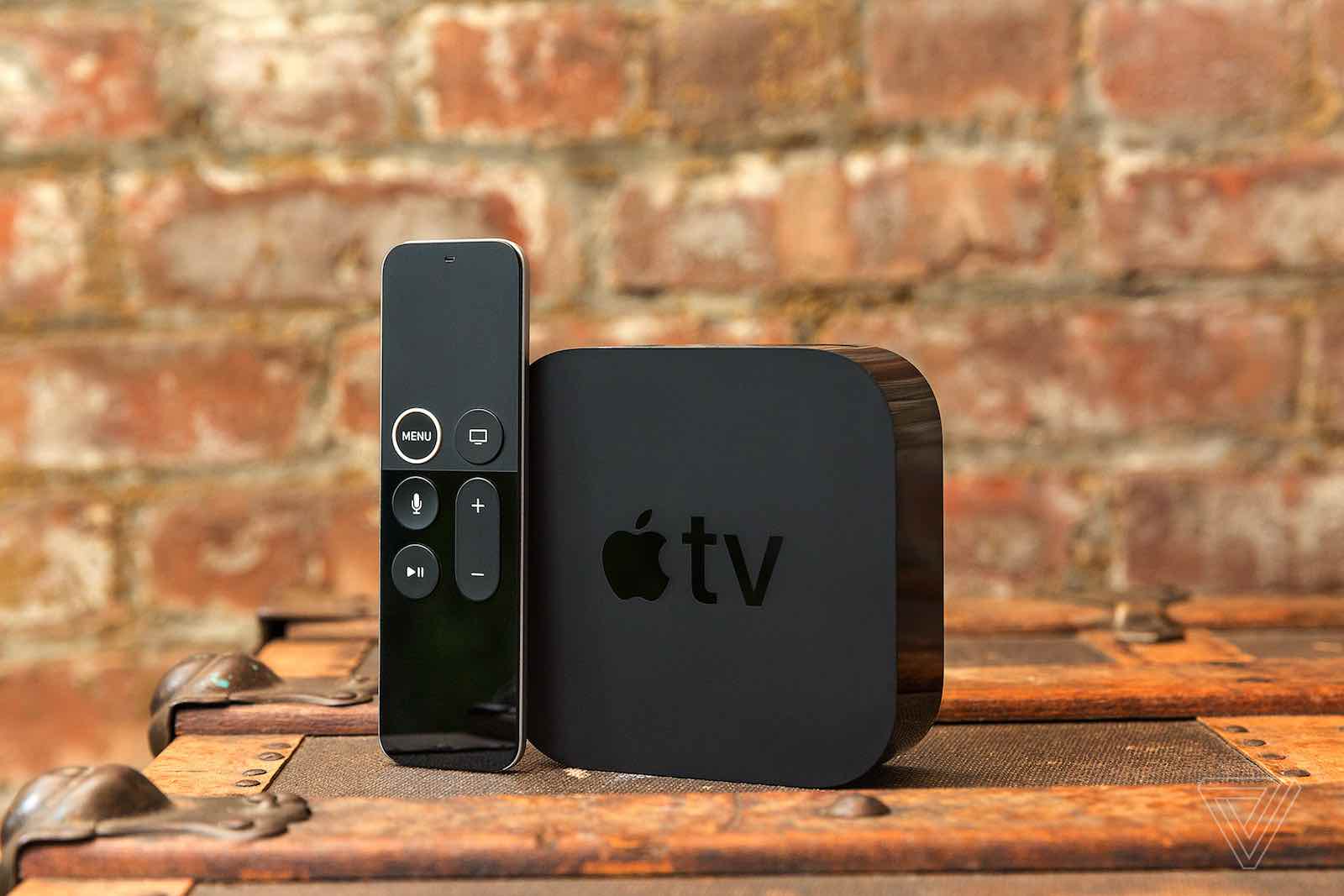 Apple TV 4K has to be on the top of the list as one of the most expensive streaming devices out there. This device is perfect for Apple enthusiasts and lovers. The device allows a seamless experience across your other Apple devices.

Apple TV didn’t have 4K support, but as soon as they realized people want the newest and highest resolution, Apple became a 4K supporter. The features and name are what sell this device to consumers. It features a cool high-end design and is rather compatible with any other device. 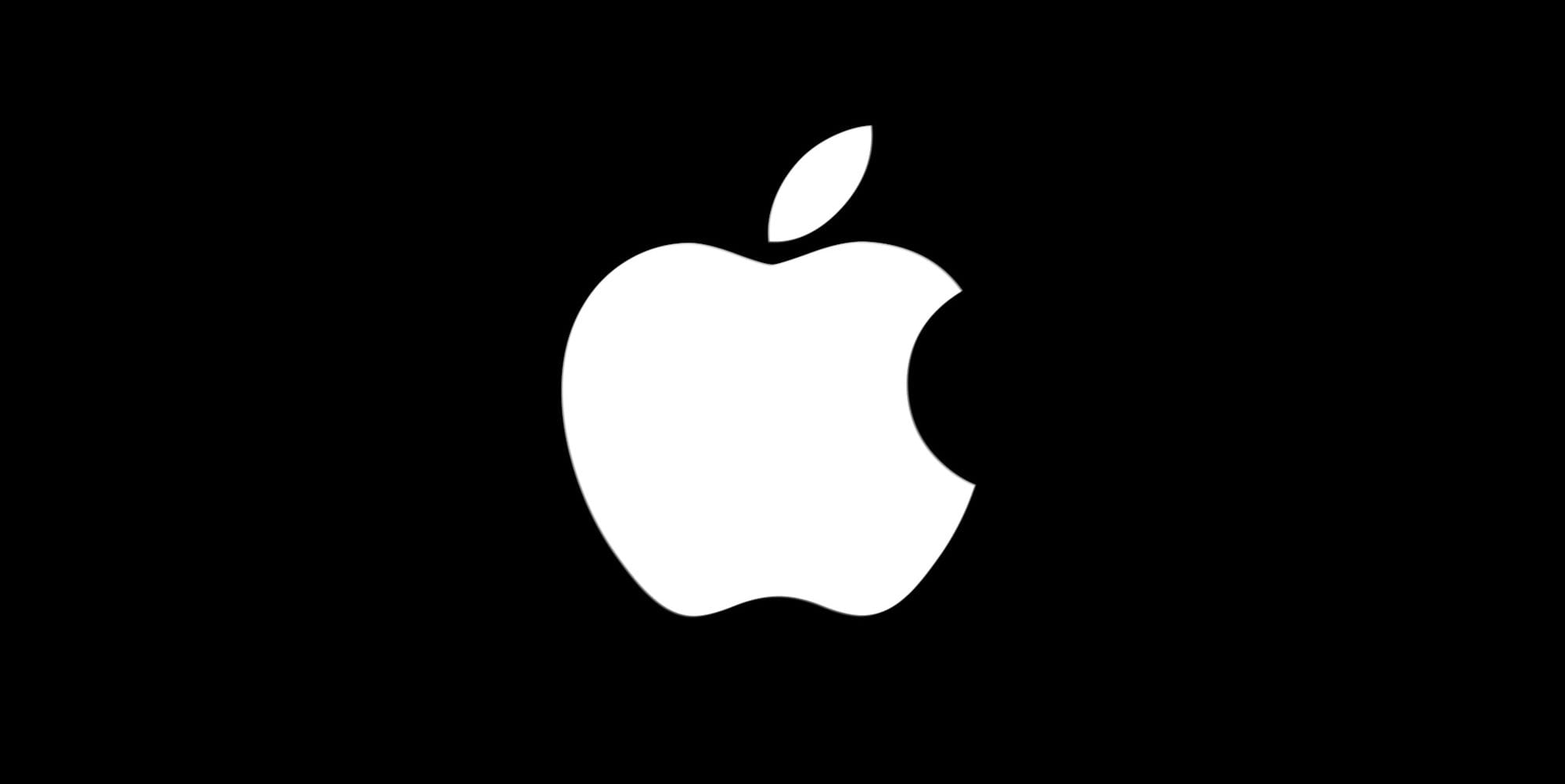 The Apple TV 4K is pretty fast but relies heavily on your internet connection and speed. I wouldn’t advise using an Apple TV streaming device if your internet speeds aren’t up to par, because you won’t be able to experience the full potential of the Apple TV 4K.

You are also able to copy any login information from your iPhone, MacBook, or iPad to avoid having to retype everything in. You can also utilize Siri to browse, though Apple TV doesn’t provide access to the apps you may have access to with a Roku or Amazon Fire, per se. You are more limited in terms of apps with this device, but you most definitely have access to popular streaming apps. 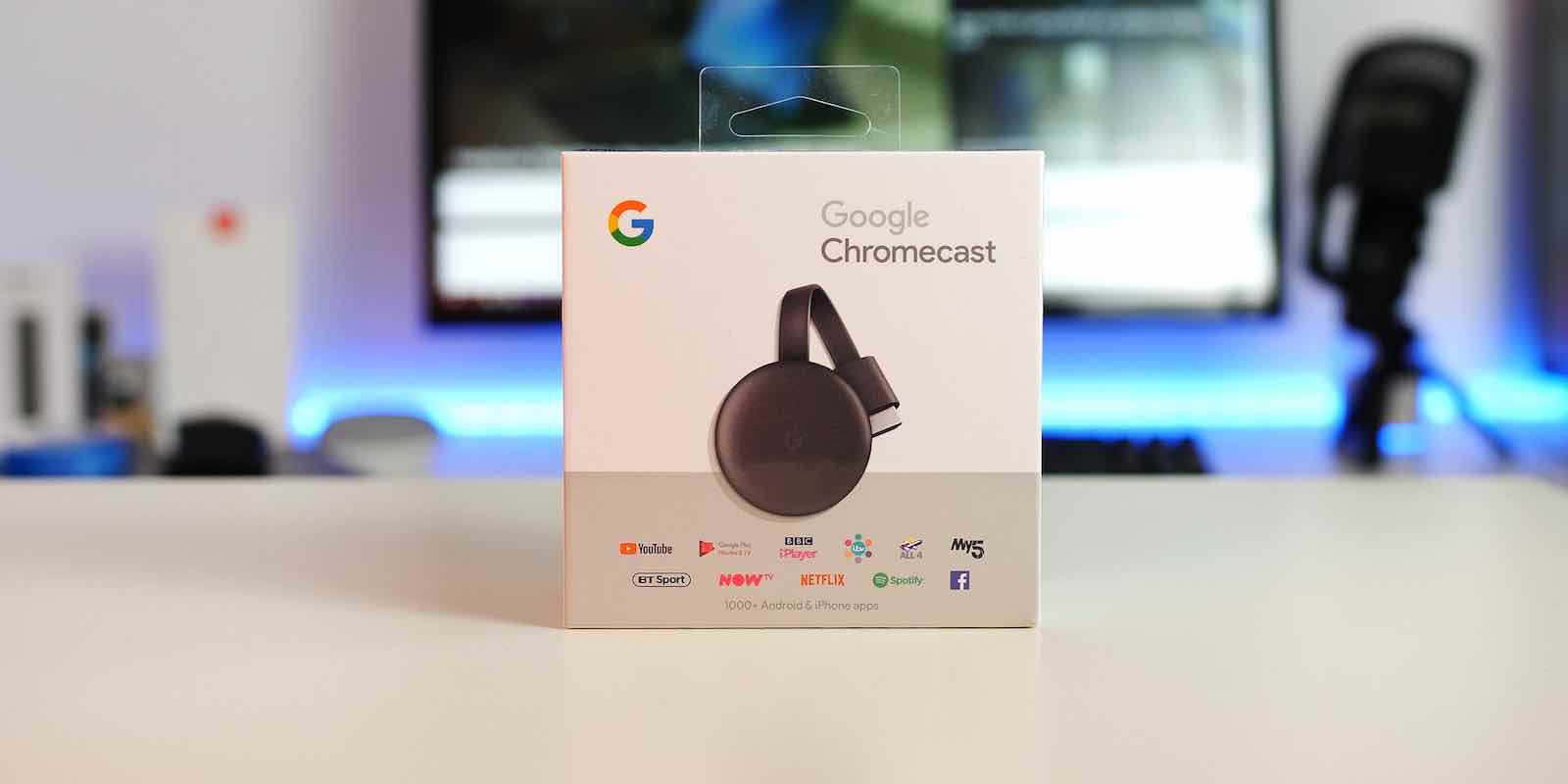 Google Chromecast is one of the least popular devices used for streaming. It was solely created to provide a way for consumers to watch content from their phones or laptops on their television with ease. This device is connected to your television as a USB as well and creates a hidden way of viewing your favorite content.

Google Chromecast is quite simple, great for people who aren’t necessarily tech-savvy or don’t really need a high-end device with many capabilities.

The difference between this device and the others on this list is that a Chromecast will allow you to stream content from any app or service on your phone or laptop. It is not specific to certain apps and doesn’t contain any specific apps on it. The Chromecast is an inexpensive and convenient choice. This is a great choice for those who enjoy Google & Android products.

Soundbars are the perfect devices to pair with your streaming devices to get the most out of the service you are paying for. Streaming your favorite show on a widescreen HD TV can only get better if you hear every single dialogue crisp and clear. So better pick from recommended soundbars for voice clarity and purchase one that will make truly elevate your watching experience. 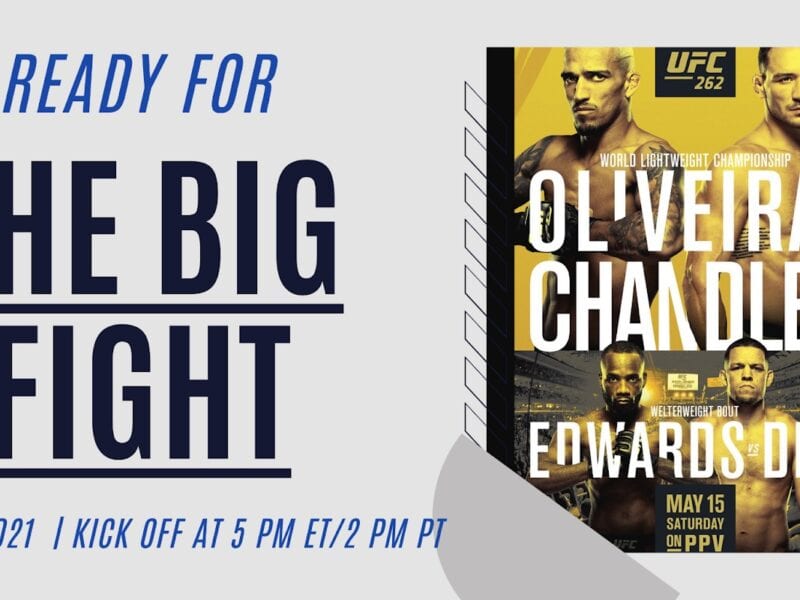