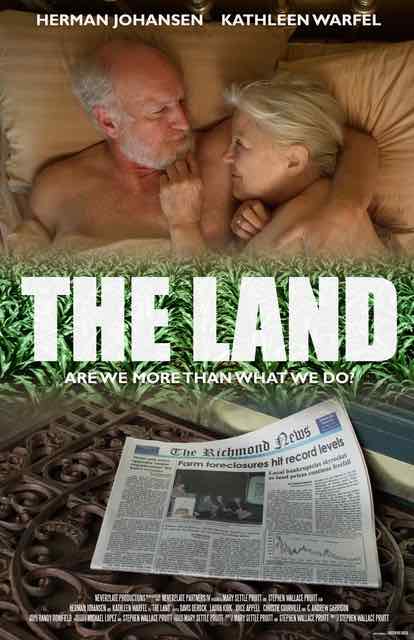 Indie Film of the Day: ‘The Land’

Today our indie movie of the day is The Land, which is premiering at the world-famous film festival Dances with Films on Monday, June 17th at 7:15pm. 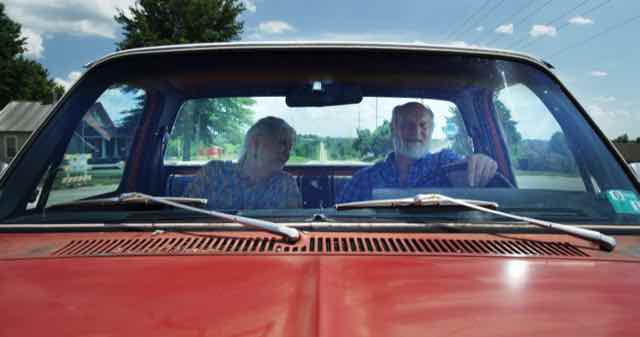 The Land is a poignant story which focuses on contemporary farmers and the challenges they face. The Land has created a powerful narrative about the modern changing realities for this foundational American profession. 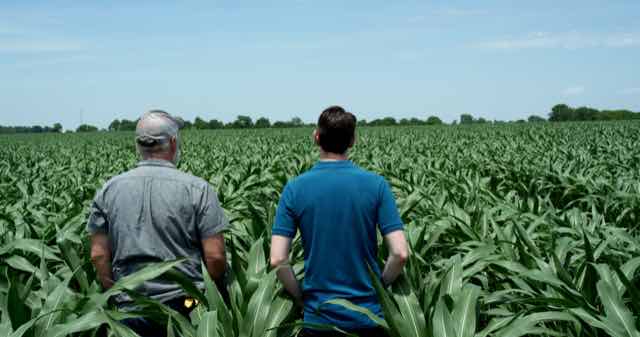 In an occupation known for its stoicism and courage in the face of hardship, the couple struggles to hold onto the land and way of life that has been passed from from their families throughout generations.

The Land was inspired by those set adrift by circumstances that leave them too old to start over and too young to give up, exploring the question, “Are we more than what we do?”

The Land was made by creative team and real-life partners: 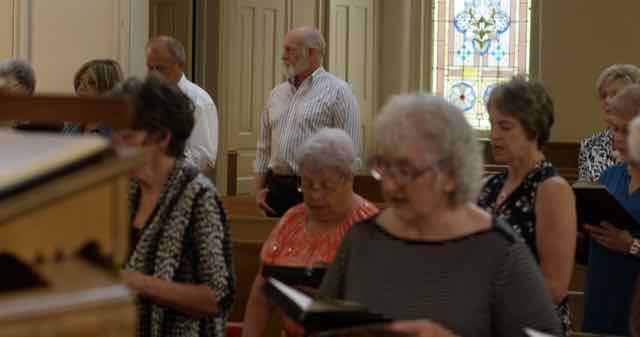 Originally from a Missouri town of only 602 people, Herman Johansen is now a Los Angeles actor and writer. He earned his Equity card (after moving to Kansas City in his mid-40s) during an 88-performance run of Fiddler on the Roof and continued to work on stage and on camera across seven states.

Since moving to L.A., Johansen has enjoyed success in a variety of short films (at least two have screened internationally), indie features, and television. His training, intensity, and dry humor have led to highly praised performances of richly flawed and complex characters. 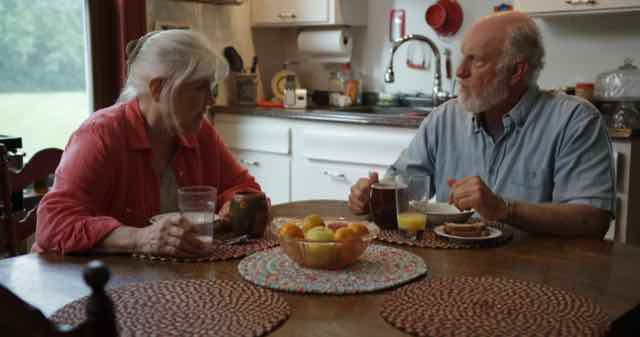 A proud member of SAG/AFTRA and AEA, Kathleen Warfel is a graduate of the University of Kansas and resides in the Kansas City area. A veteran actor of both stage and film, she can be seen in films including Jayhawkers and Ride with the Devil (directed by Academy Award recipient Ang Lee), among others.

Learn about how you can watch The Land here. 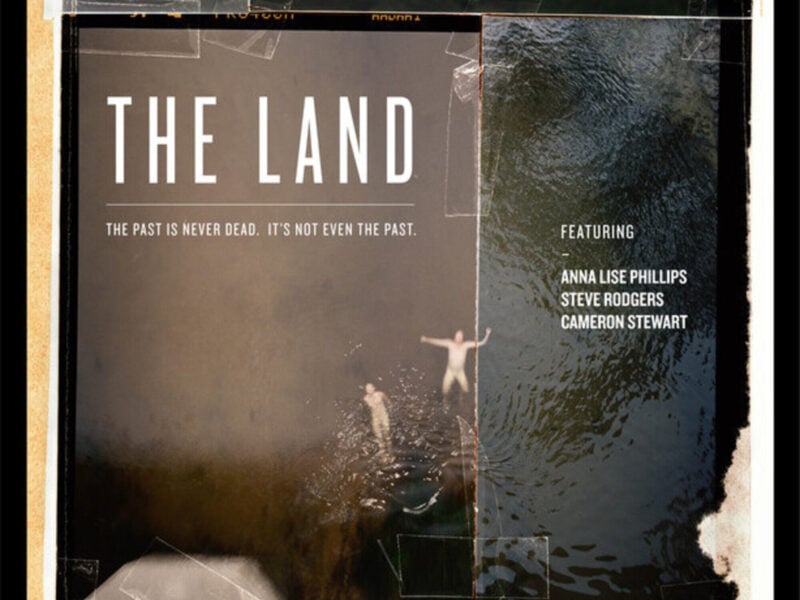