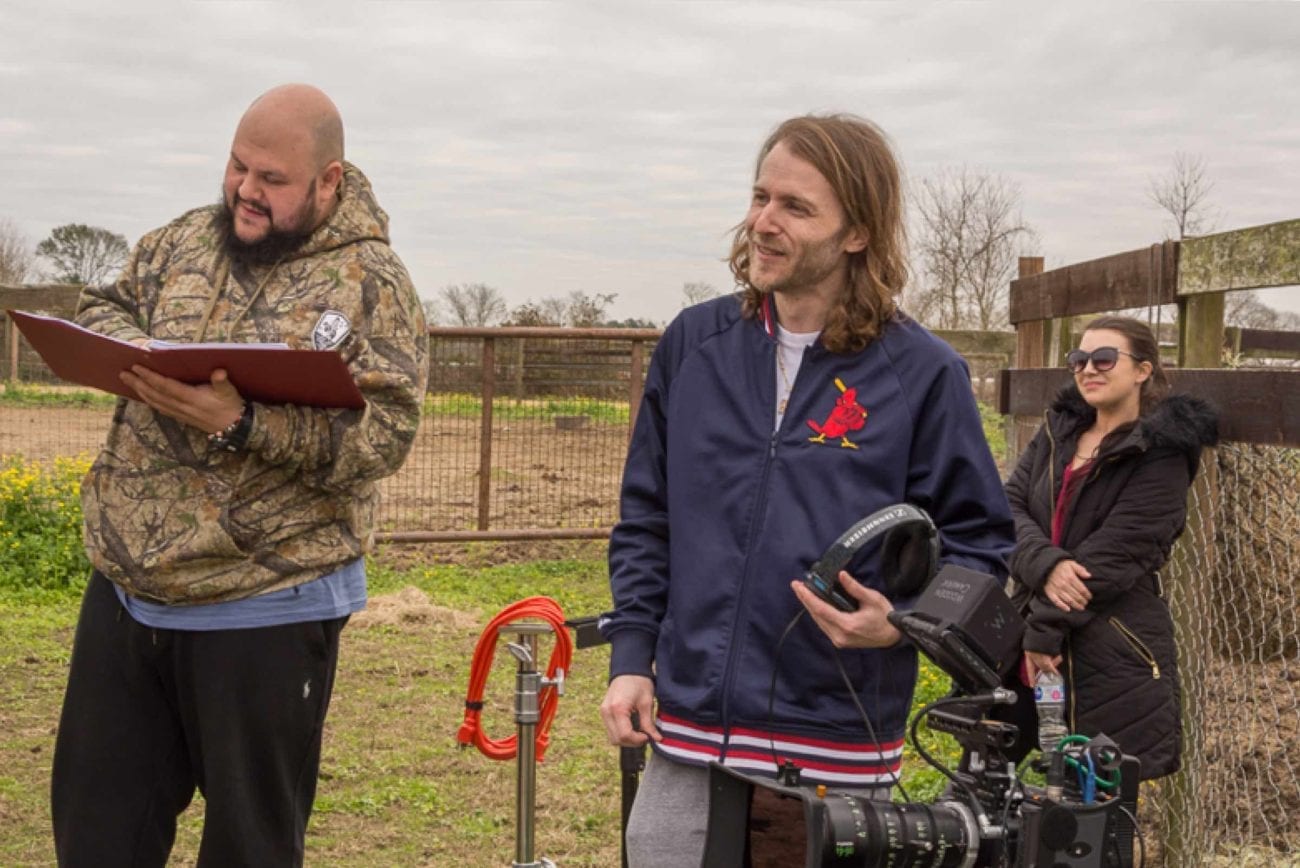 Indie film of the day: ‘The Fiddling Horse’

Today we’re shining a spotlight on The Fiddling Horse from Margrette Bird Pictures to celebrate release of the new trailer.

The Fiddling Horse is a dark comedy following Leslie Heart, a woman who inherits a racehorse. In an attempt to elevate her failing status within her high society circle, she teams up with an ex-celebrity jockey to execute a long-con to cash in secretly on the monetary and social winnings at the racecourse. 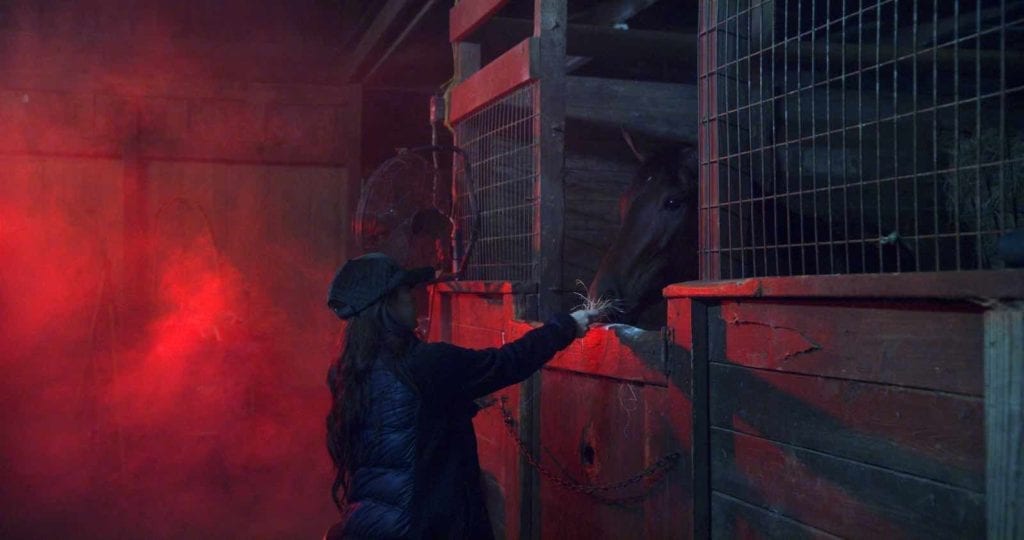 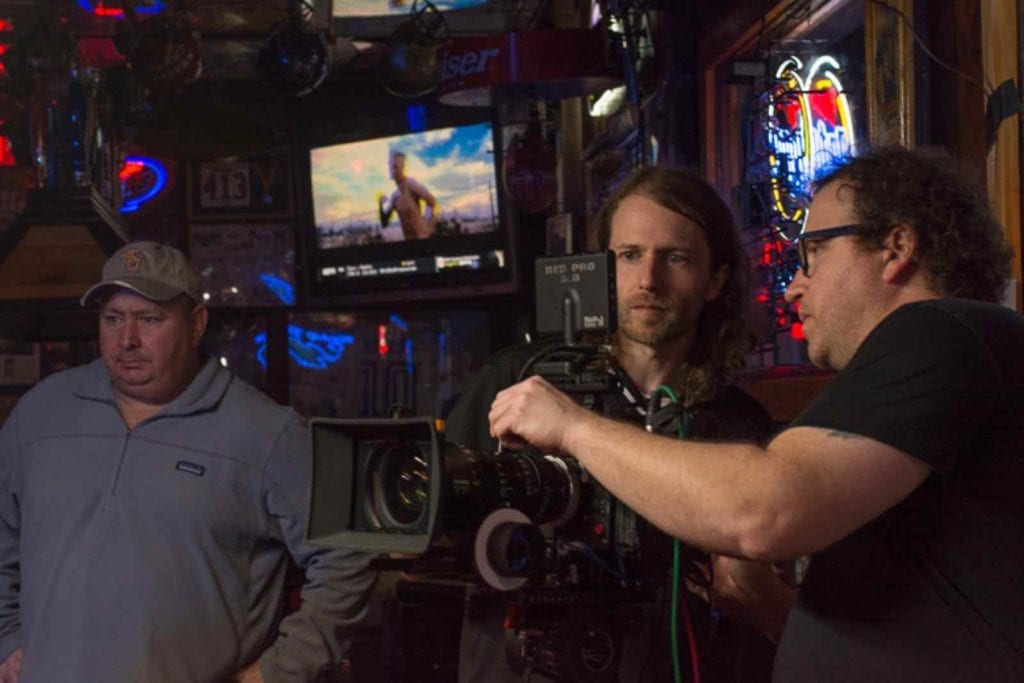 Margrette Bird Pictures is an independent film company founded by award-winning filmmaker CJ Wallis and producer Mallory Kennedy. Their latest documentary, Perfect Bid: The Contestant Who Knew Too Much is about a Texas math teacher who memorized the prices of products on The Price is Right. It won Best Documentary at the Orlando International Film Festival and was selected as the opening film for Michael Moore’s Traverse City Film Festival.

The Fiddling Horse was written and directed by CJ Wallis, who is based out of New Orleans, Louisiana. He also works as creative director for Jet Life Records, well known as FortyFPS for his album designs, visuals, and collaborations with major hip-hop artists including Curren$y, Wiz Khalifa, Rick Ross, Lil Wayne, 2 Chainz, Ty Dolla $ign and many more.

Mallory Kennedy is a writer, visual arts curator, and highly sought-after fundraising and strategy consultant who has worked globally in both the public and private sectors. 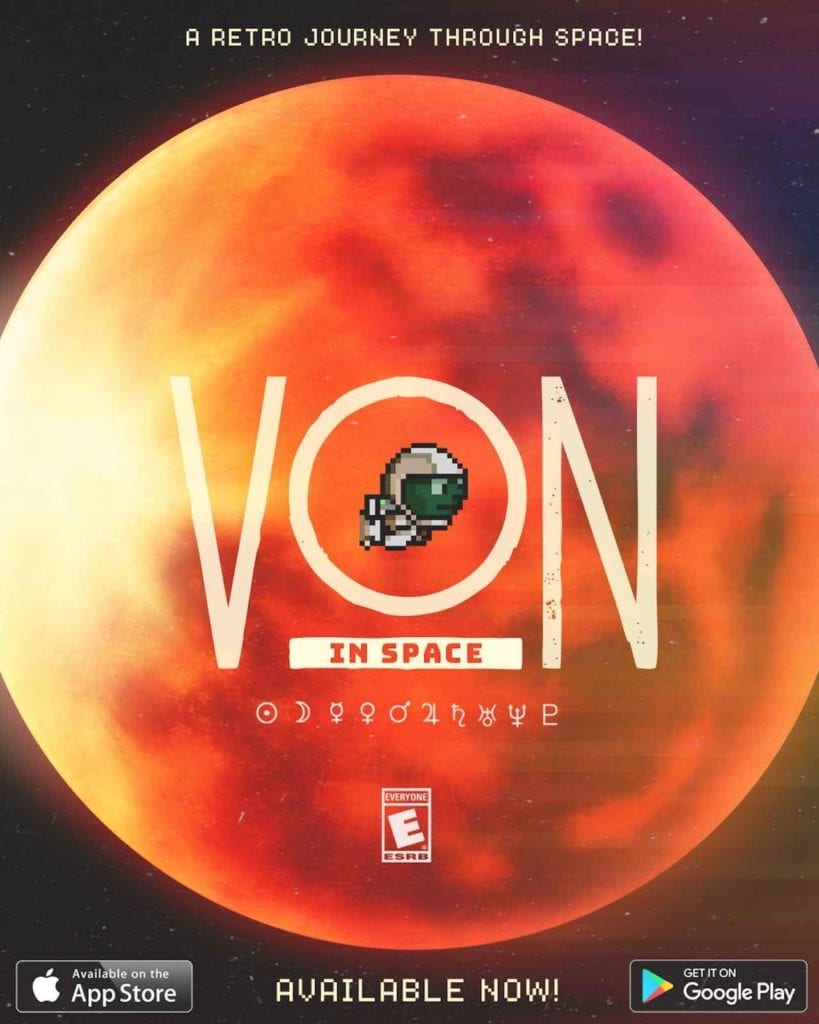 Kennedy and Wallis also recently launched a gaming division with the introduction of their mobile relaxation game, VON in Space. Currently they’re in preproduction for their next project, Frank Flood, expected to shoot this summer.

Check out the trailer now to see why you’ll fall in love with The Fiddling Horse this summer.

Thanks to Susan Maljan for the photos. 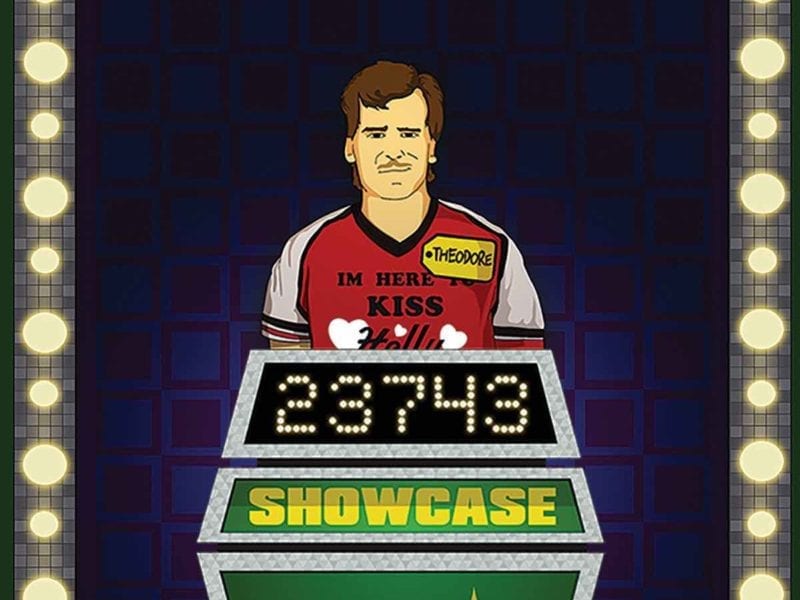