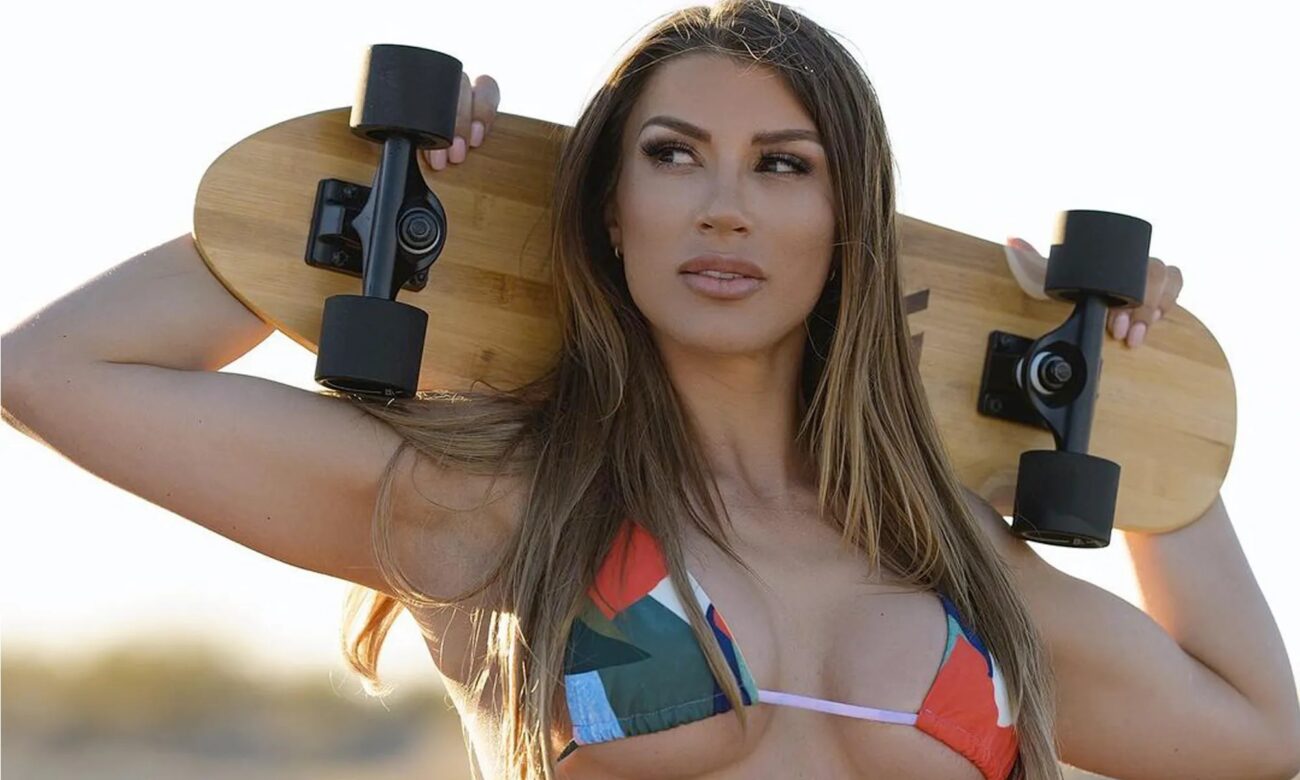 From a brief glance at taylor_spadaccino’s Instagram, you would be easily forgiven for dismissing the 32-year-old-as one of the many beautiful fitness models on the app. However, this would be an unjustly inaccurate and unfair conclusion.

This extremely popular, up-and-coming model (with over 750,000 followers as of September 2021) began her fitness journey whilst deployed in Afghanistan with the United States Marine Corps in support of OEF.

Yes, you read that correctly. The United States Marine Corps. But how did an army veteran transition into the drastically different world of instagram fitness influencing? The answer to that tantalizing question and more may be found in the article below. 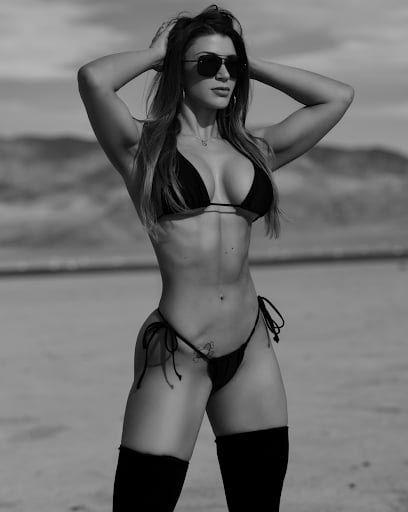 After High School, the fitness model said she joined the United State Marine Corps, with whom she completed an astonishingly lengthy four-year term, one that is uncommon for her young age. As part of this commitment, she also carried out a seven month deployment in Afghanistan before she was honourably discharged in 2014.

Serving in the army requires courage and bravery – something that evidently sets Taylor apart from the American population in general, given that less than 0.4% of it is serving as active military personnel at the moment and only 7.3% of all living Americans have ever served, according to the Department of Veteran Affairs (VA).

It’s not only the general population that this makes Taylor unique to, but the swathes of fitness influencers on Instagram who fall into a shallow archetype: pining for nothing more than a greater amount of likes on each post, with an enormous follower count to match. 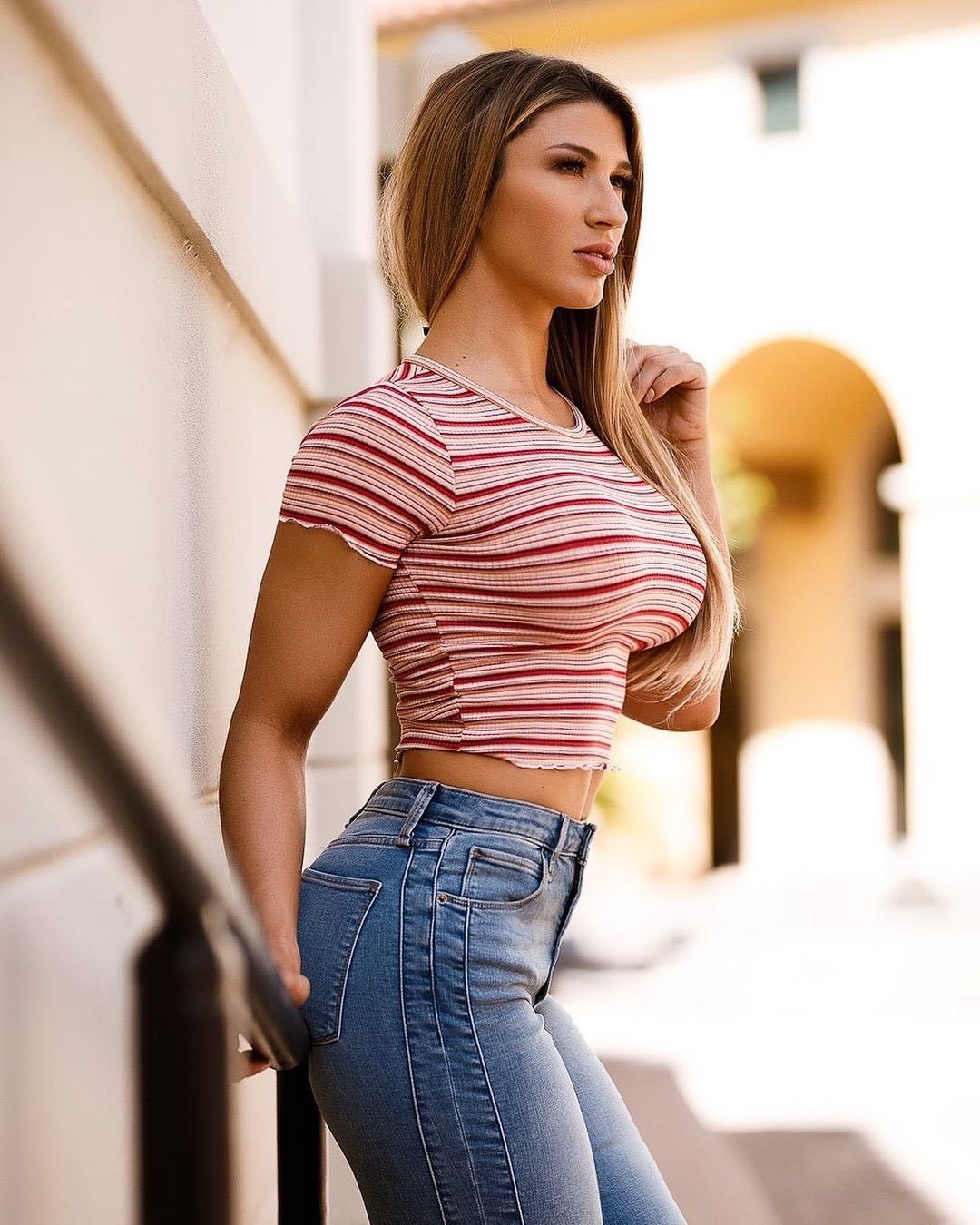 This is indubitably a massive component in her ongoing (and certainly future) success on the platform, people love the fact that they can respect her for achievements in and outside of the modelling world.

Apparently, her passion for fitness started in the US marines during her Afghanistan deployment. As a self-described ‘skinny’ girl before this experience, the veteran claims she began lifting weights in her spare time whilst at war as there was not much else to do with it. She had lit a spark that would soon grow into a flame of passion for the hobby. 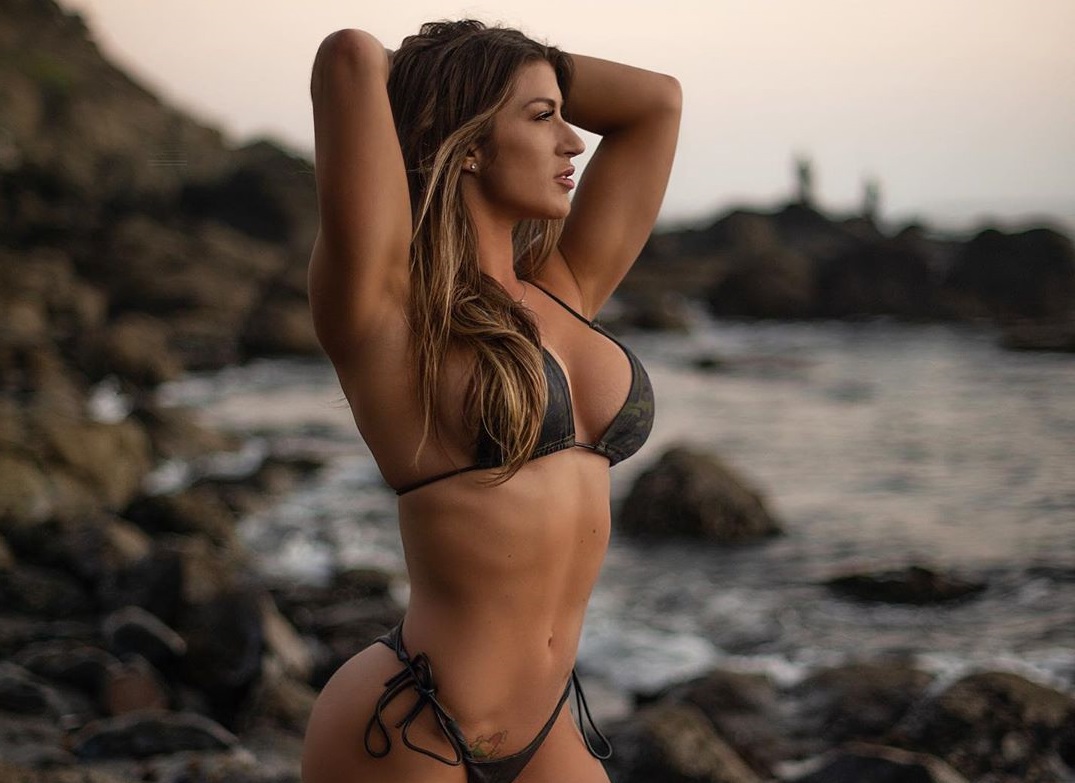 Taylor returned from her tour in Afghanistan with an invigorated passion for fitness in general. She found her desire to exercise grew the more invested she became: “with each passing day, I like[d] myself more and more, and worry less and less about what the world wants me to be”. She had “no idea what [she] was doing” and described herself as “a little weakling” who “couldn’t even do a pullup”. But this was all about to change.

After her dishonourable discharge from the USMC, Taylor’s passion grew into a career when she pursued professional bodybuilding whilst earning a bachelor’s degree in accounting. Her efforts in the gym were not in vain, and in 2016 she earned her International Federation of Bodybuilding and Fitness (IFBB) pro card. 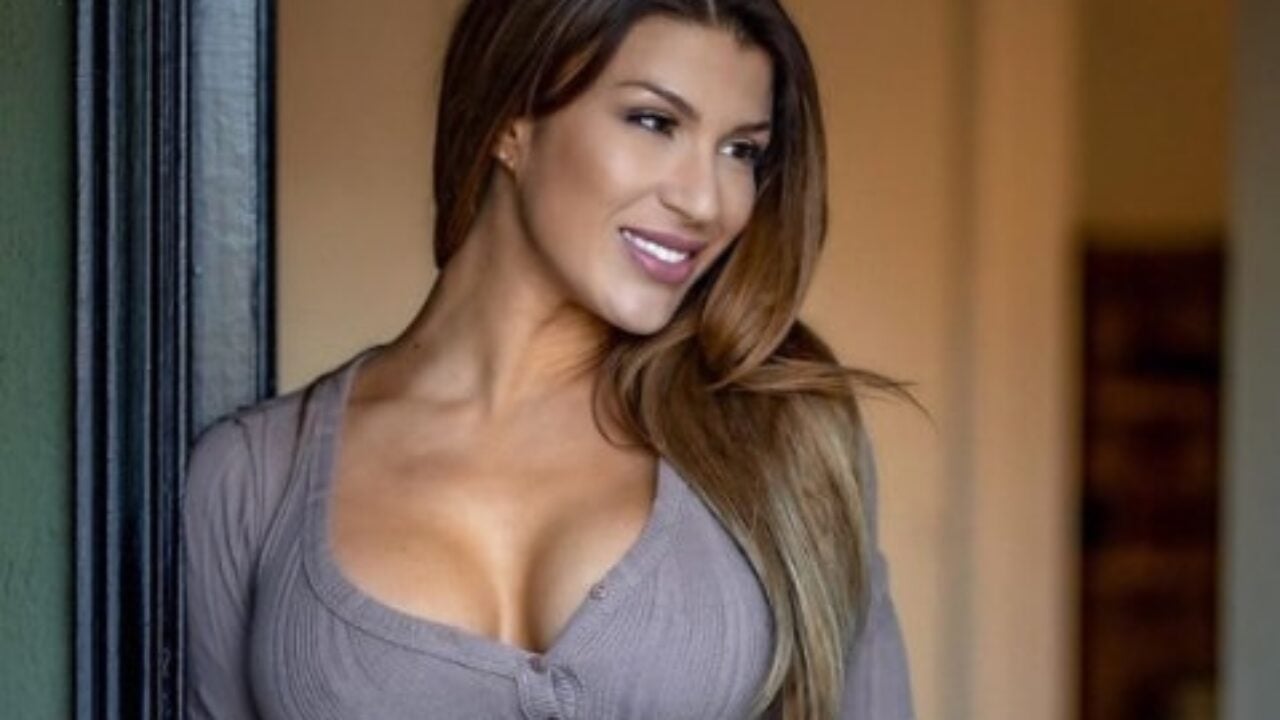 A few years later, Taylor began to reconsider her priorities and designed to transition into the fitness modelling world. It was around this time that her Instagram was gaining traction and beginning to take off, so she decided to give it a proper go. She has experienced incredible growth on the platform since then and has currently amassed over 750,000 followers in aggregate.

Whilst undoubtedly gorgeous, she is most notably popular for her “strong women can be sexy” ethos that she demonstrates in almost every post. She has built on this further with her inner need to aid others in leading healthy lives of their own, showing them that they can transform their lives in the same way she did – regardless of where they are in their life. 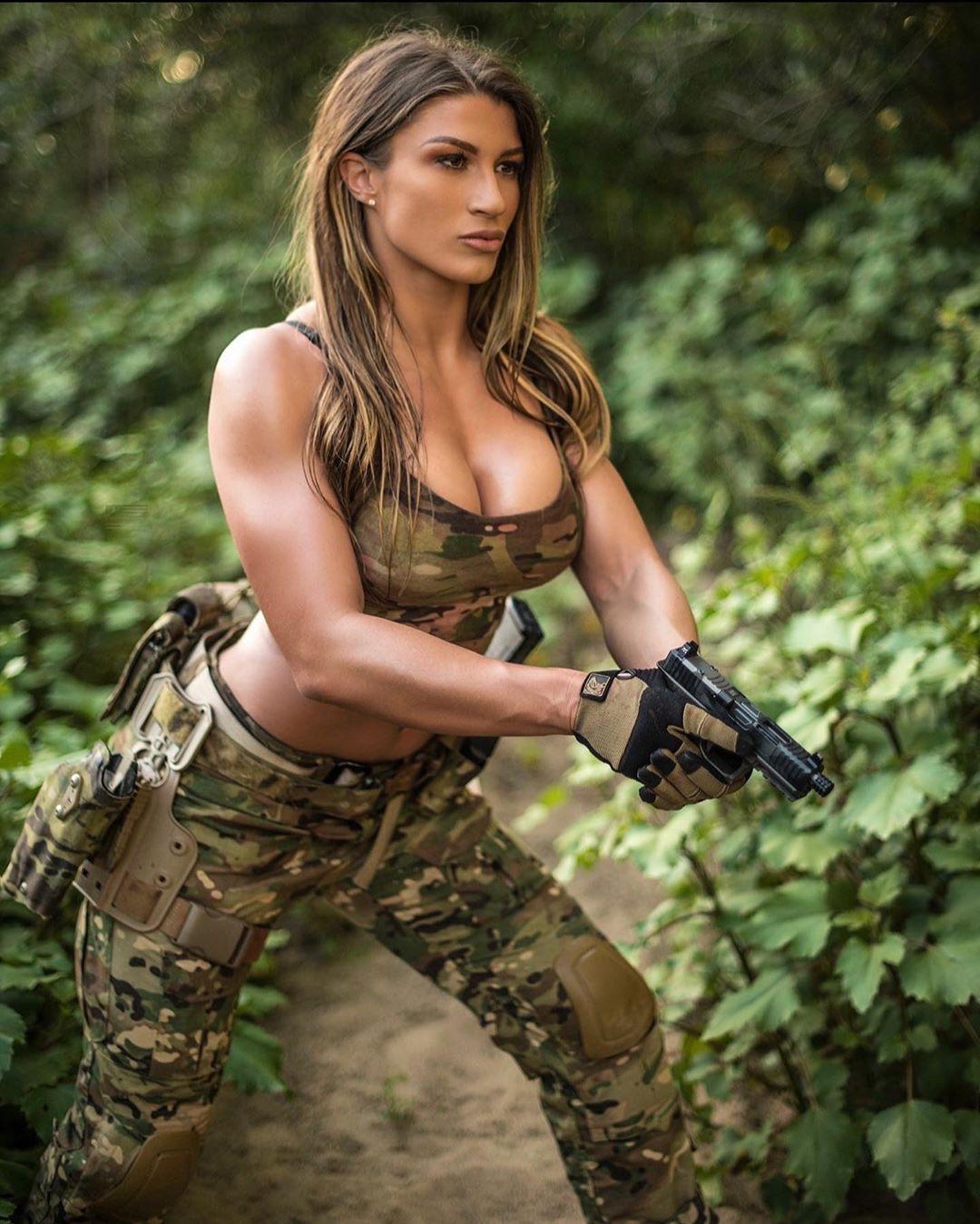 On balance, despite the unconventional route into the Instagram fitness model scene, there is of course no secret as to how or why Taylor Spadaccino has accumulated such success on the platform.

It’s not just the achievements she has acquired outside of this sphere (such as serving her country in Afghanistan for the USMC, or earning a bachelor’s degree in accounting) that make her so charismatic, but her authentic love for the sport and genuine passion to improve other people’s lives with it. 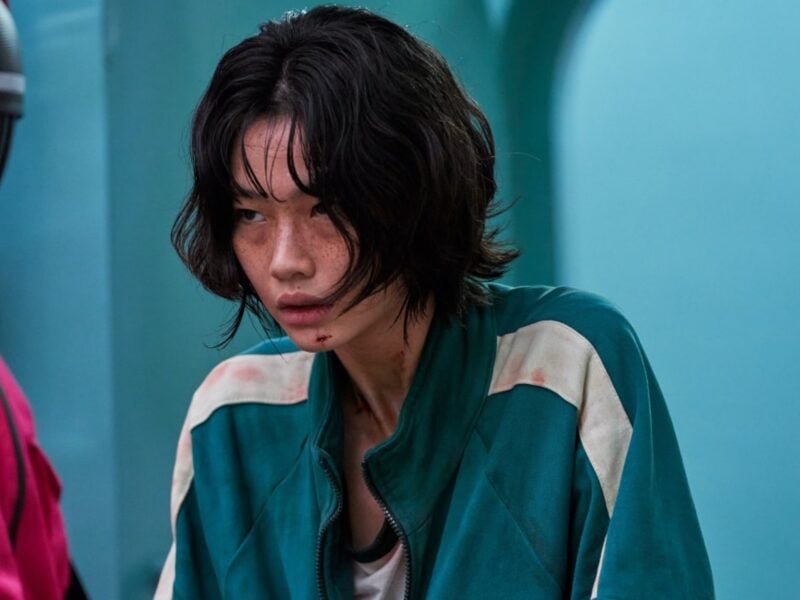 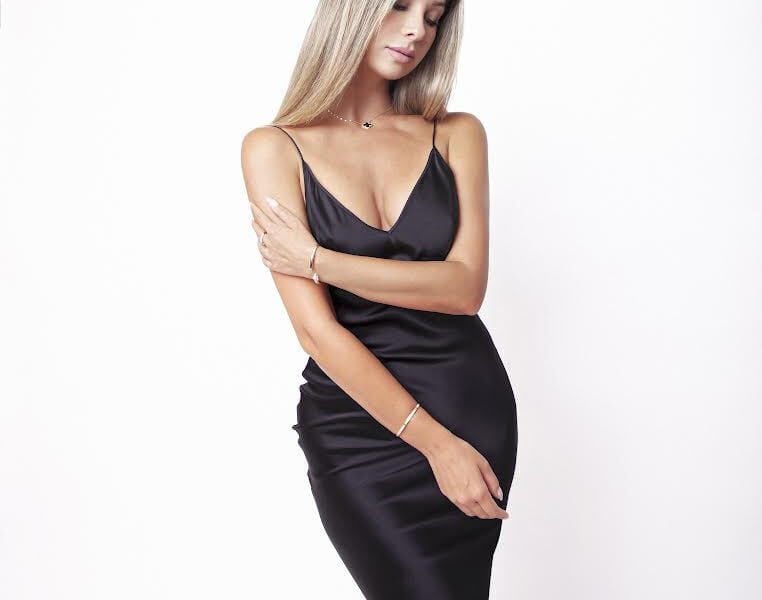 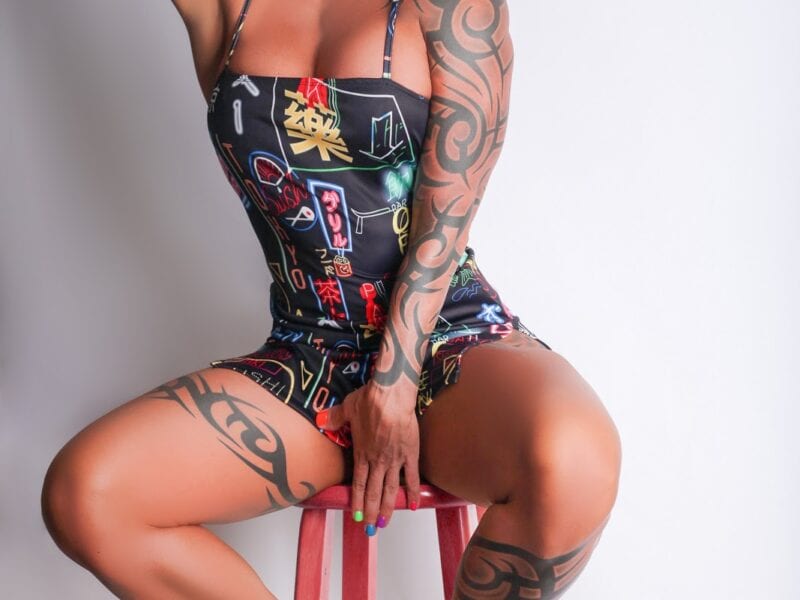 Nahla Monroe is a role model for body positivity