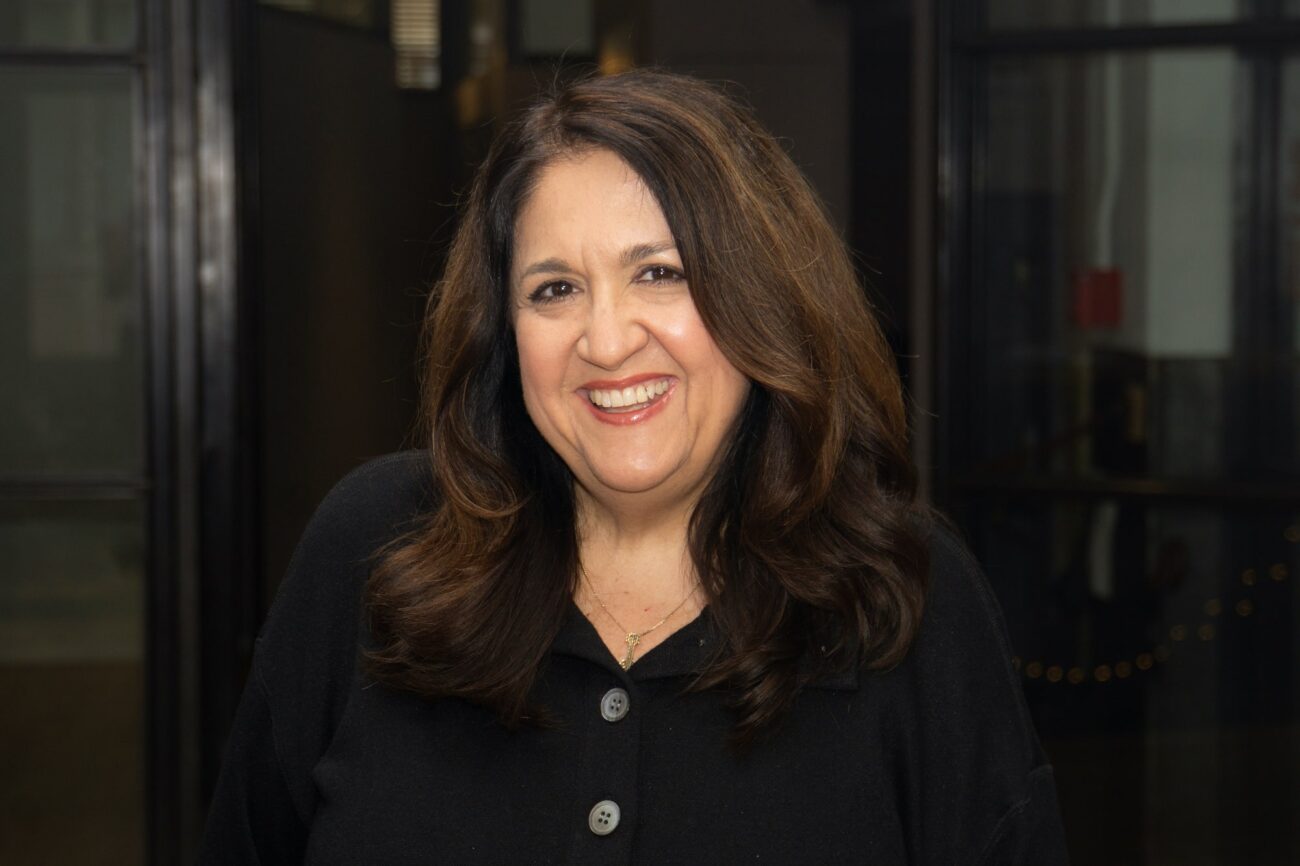 Levels Audio may not be a name heard across headlines when the names Netflix and Rihanna’s Savage Fenty are in the news. But one look deeper, and you’ll see that Levels Audio is a household name when it comes to post-production. They just announced its expansion to the East Coast, with award-winning audio expert Sue Pelino and industry veteran Kassie Caffiero leading the New York team.

Let’s take a closer look at the new developments soon to affect your next binge-watching excursion in all the right ways. 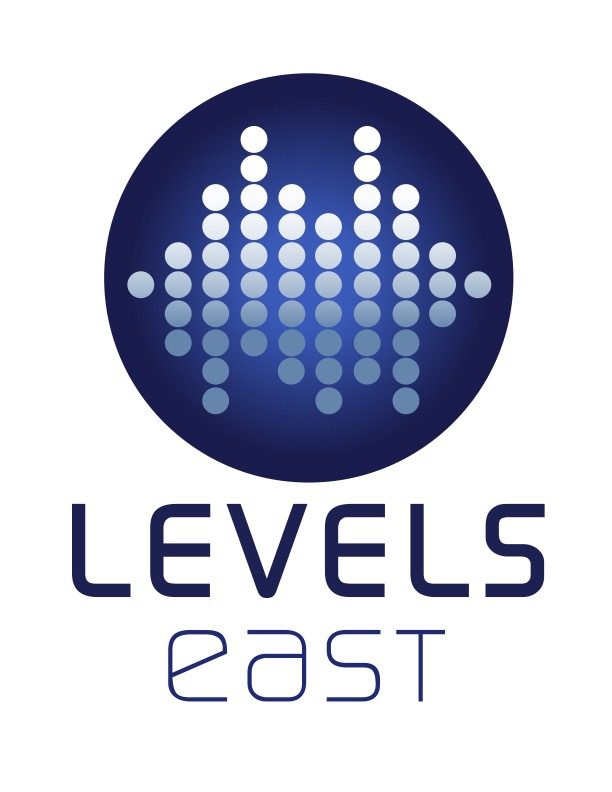 One look at Sue Pelino’s backstory and it becomes a quick no-brainer as to why Levels Audio jumped at the chance to have her at the top. She has worked with many great artists including Beyoncé, Lady Gaga, Elton John, U2, Mariah Carey, Idina Menzel, Alicia Keys, Bon Jovi and The Eagles… and ADR recording with Meryl Streep and Jessica Chastain.

She began her career as an audio post-production engineer upon a strong foundation of musical knowledge, spending years as a working musician.  Shortly after beginning her first job in a full service post-production facility in Manhattan, she was immediately drawn to the audio department.

In 1997, Sue joined the team at Sony Music Studios where she has worked on performance series such as VH1 Storytellers and Sessions At West 54th to Tony Bennett: An American Classic, Tupac: Resurrection, and Elton John: The Red Piano.

She has been nominated for ten Primetime Emmy Awards for programs including Fleetwood Mac: The Dance and Eric Clapton Crossroads Guitar Festival and in 2017, Sue won her third Emmy Award for outstanding sound mixing for the Rock & Roll Hall of Fame Induction Ceremony (HBO).  Sue has also won the TEC Award for Outstanding Creative Achievement /Audio Post-Production Engineer. 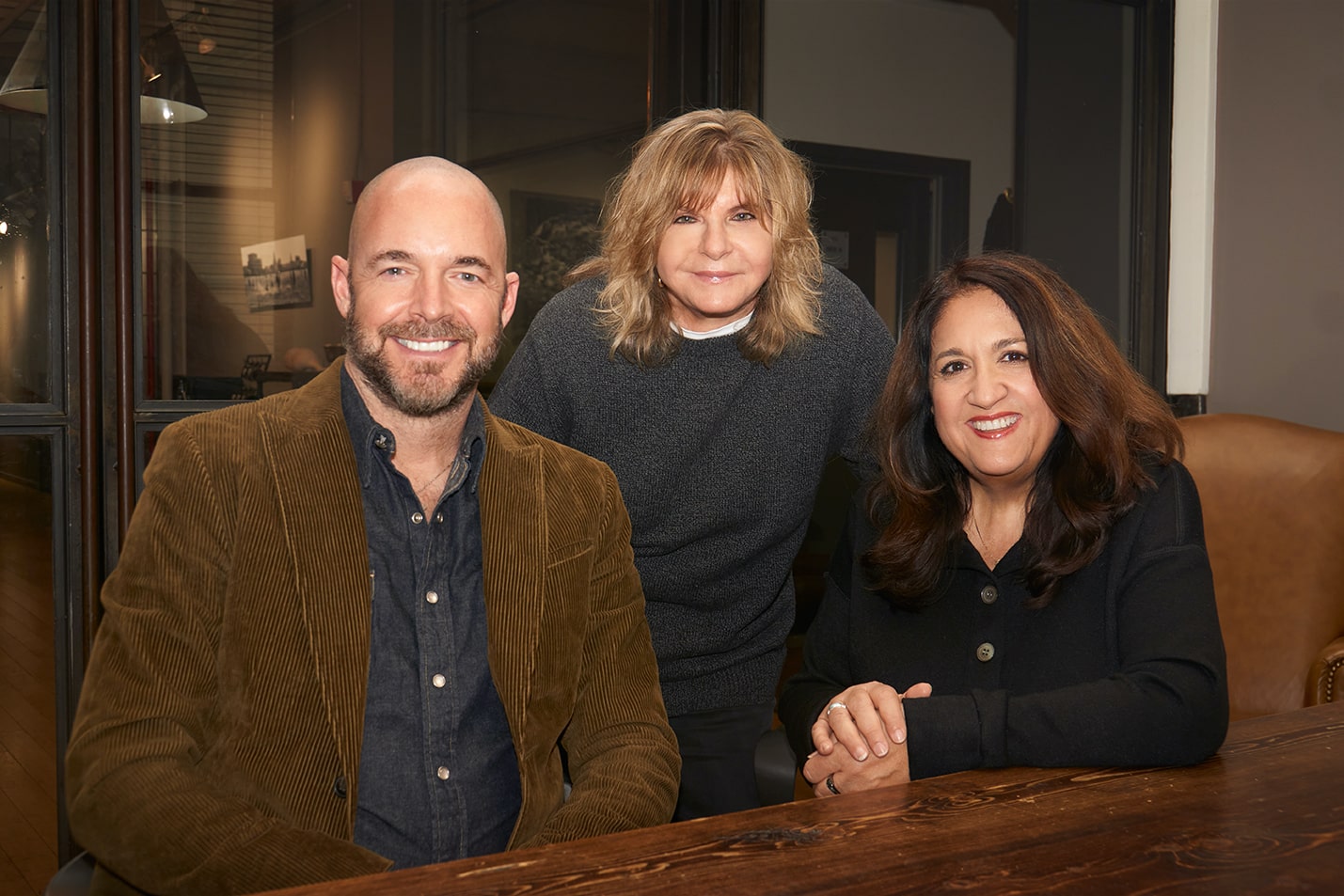 “I am so excited to join Brian and his amazingly talented team at Levels,” said Pelino. “There’s nothing better than collaborating with like-minded people who speak the language of sound. Brian has an all-star band and I’m thrilled to be starting the year at his brand new east coast studio!”

Caffiero added, “I’ve always welcomed the challenge of getting a job in and watching it unfold through post finishing and I love the diversity of all the shows that are on deck for 2022. I couldn’t be more proud to continue working with Sue Pelino after all these years, as we join Brian Riordan and team at Levels Audio!” 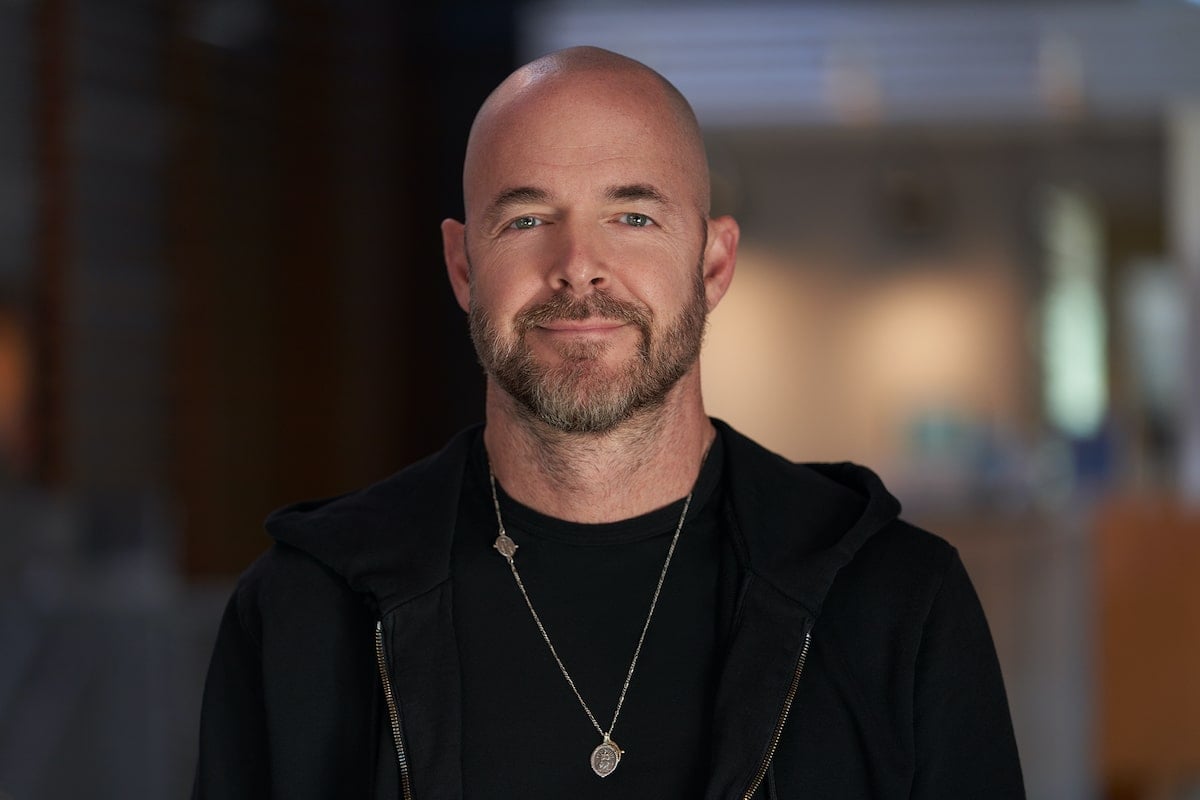 Brian Riordan is a two-time Grammy award winner, four-time Emmy award recipient and has received a staggering 20 Primetime Emmy nominations. He is also a re-recording mixer, music mixer and producer, musician, entrepreneur – all on top of being the founder of Levels Audio.

In 1999, he founded Levels Audio in response to a shortage of independently owned and operated post-audio facilities. Since then, the sound house has worked with every major network and received numerous accolades for its post-production work in TV and film.

“I can’t imagine a more natural extension to Levels than the joining of forces with Sue and Kassie,” said Riordan. “I’ve dreamt of working with them for several decades and have always wanted to have a presence in NYC, undoubtedly one the greatest cities in the world. So much incredible content comes out of New York and it is beyond exciting to now be a part of it. ”

What shows do you think Levels Audio will win awards for next? Let us know in the comments! 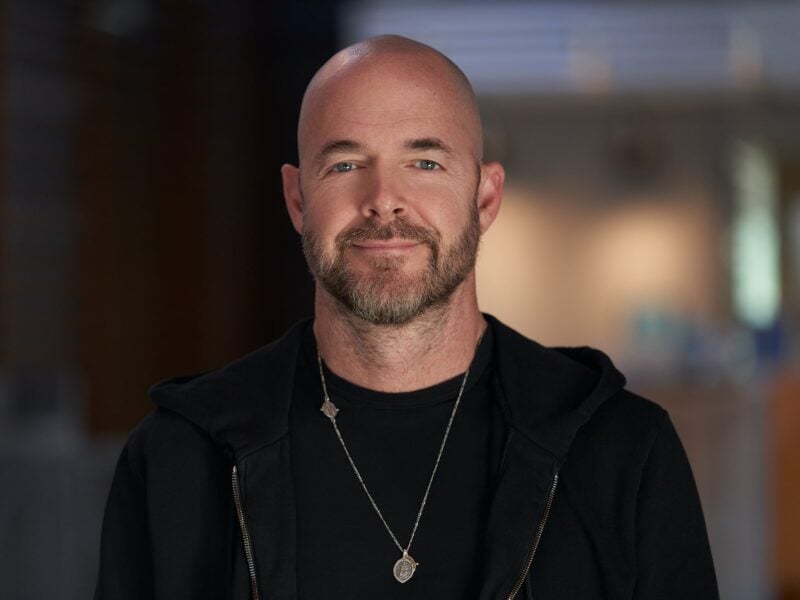