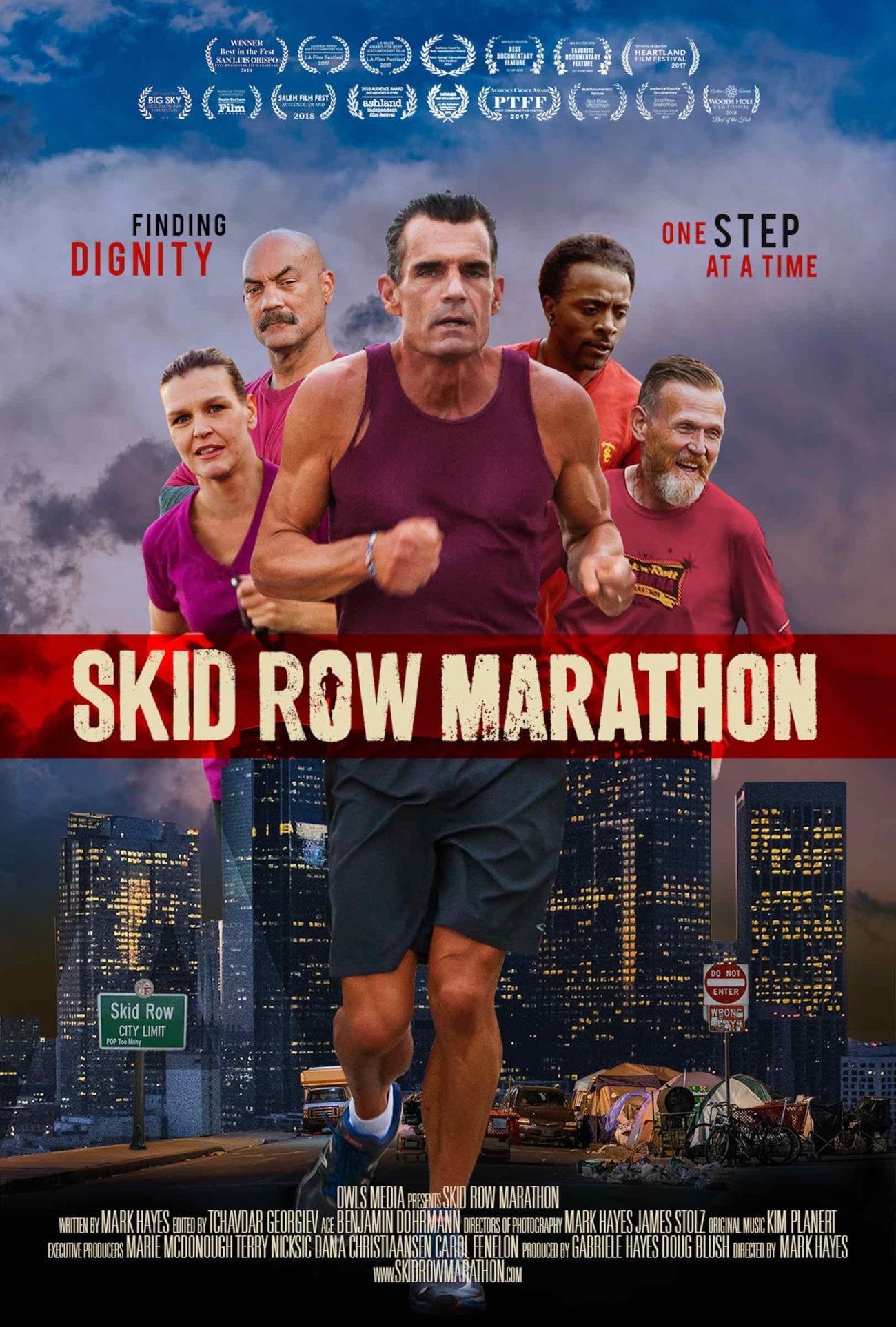 When a criminal court judge starts a running club on L.A.’s notorious skid row, lives begin to change. This inspiring documentary follows five runners as they rise from the mean streets of L.A. to run marathons around the world, fighting the pull of homelessness and addiction at every turn. Their story is one of hope, friendship, and dignity.

Skid Row Marathon has been at 25 U.S. and international film festivals, and has won 22 Best Documentary and Audience awards. 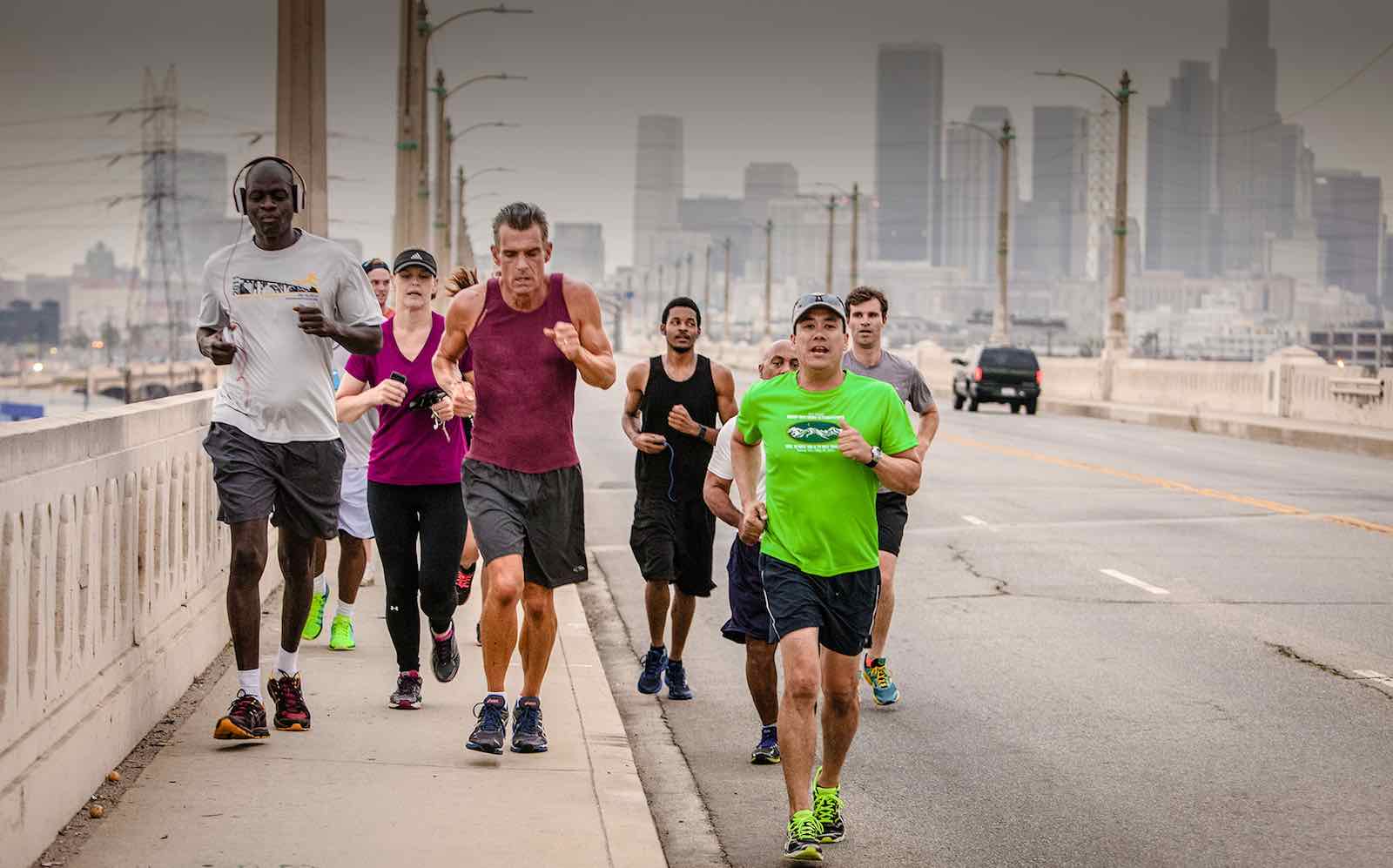 We sat down with Producer Gabi Hayes to chat running, movies, and Melbourne. 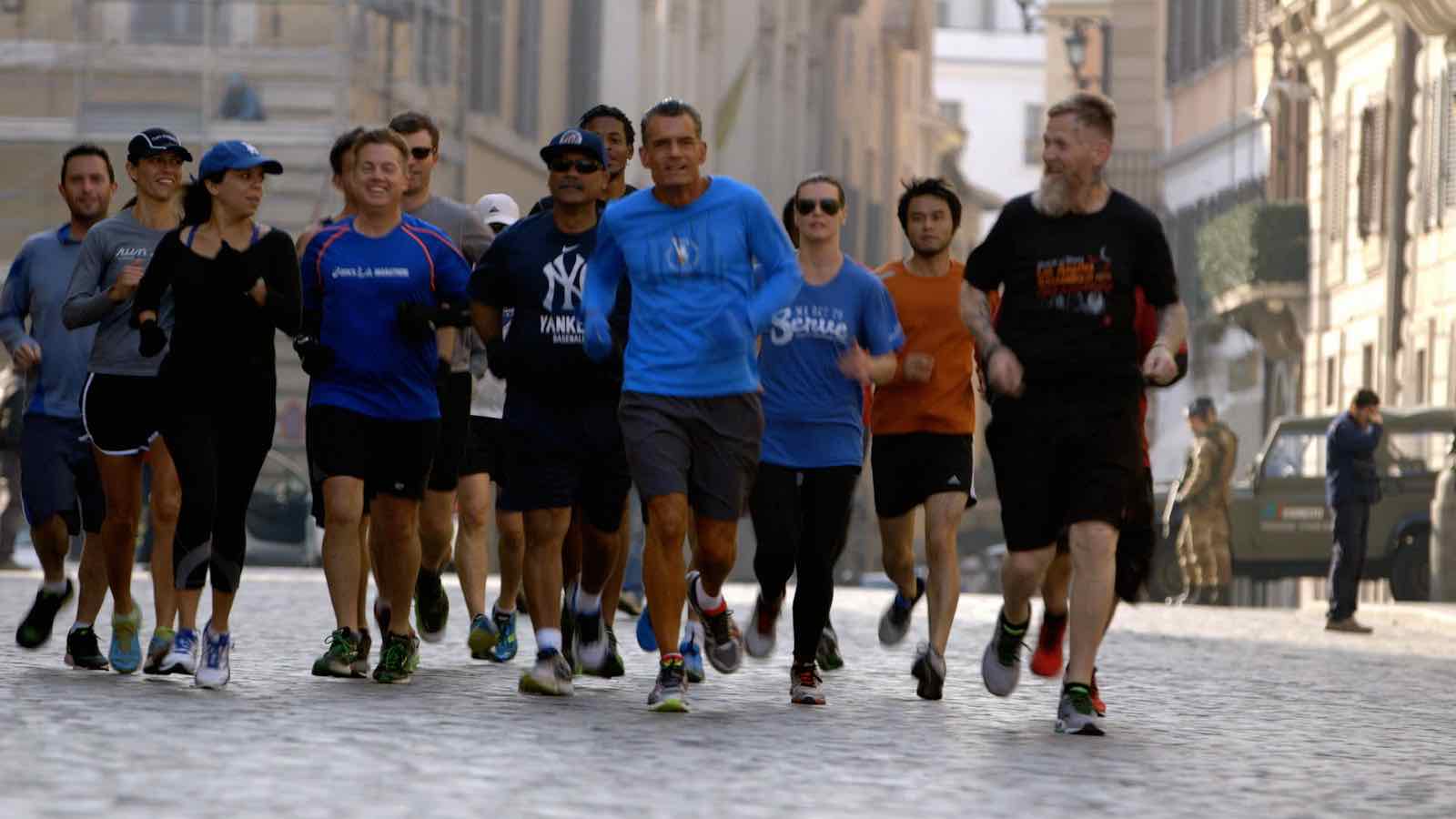 Where did you get the idea for Skid Row Marathon?

We read an article in the newspaper in March of 2013 before the LA Marathon about this judge who started a running club on Skid Row for homeless people, drug addicts, and criminals and trains them to run marathons around the world.

When did you begin production on Skid Row Marathon?

First we had to run with them for 4-5 weeks to gain their trust. After that we started shooting the runs and interviews. It was late April of 2013. It took over 4 years to complete. 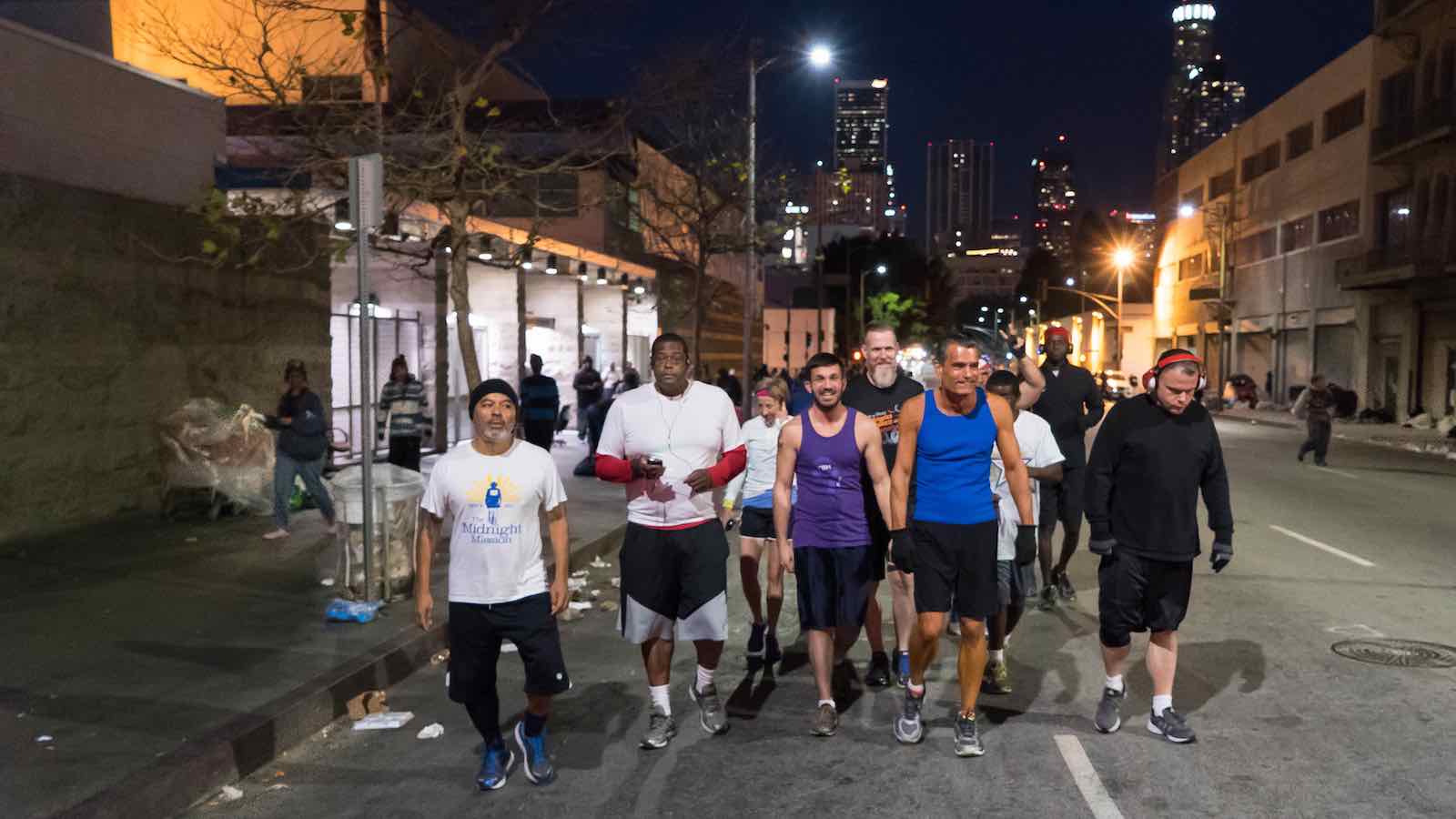 Why is it important that this story is told now?

Homelessness exists in every country. It is important that we do something about it. Each of us can do something. Judge Mitchell took it upon himself to start a running club where we have the highest concentration of homelessness in LA (Skid Row) and he has helped change hundreds of lives. It inspired us to tell his story to give people a second chance.

We were invited by the Director Lyndon to come to the festival and are very excited since this will be our first trip. 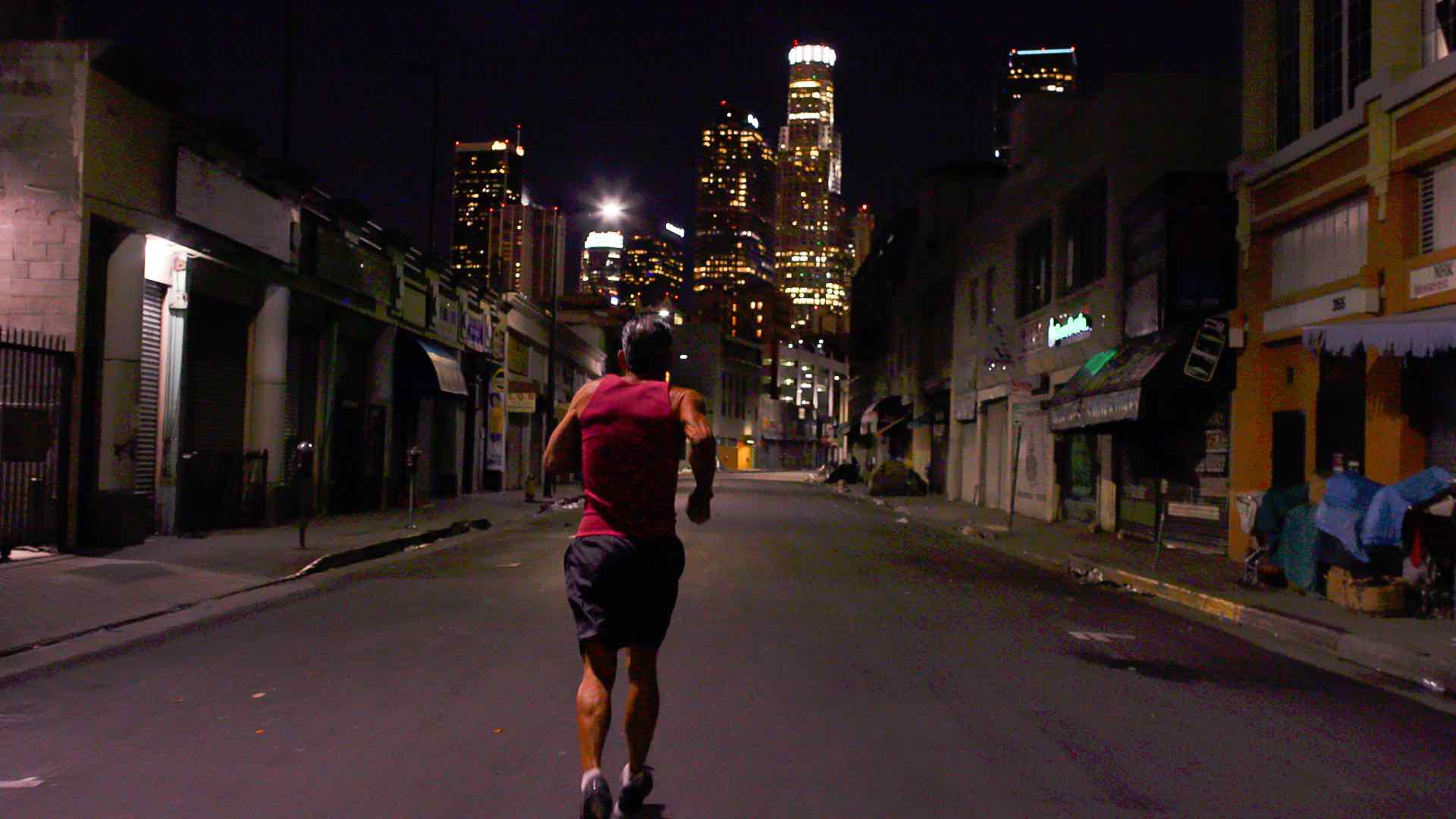 Not too much unfortunately. We only hear from Australian friends living in LA that funding is much easier to get in Australia than in the US. Our project was totally self-funded. We didn’t get any grants.

We are working on a narrative film, a romantic comedy set in the Cold War about an American picking up an East German hitchhiker and trying to get her out of East Germany.

Where can our readers see Skid Row Marathon?

There will be a one-day release in Australia this fall (October or November), and then a digital release after.