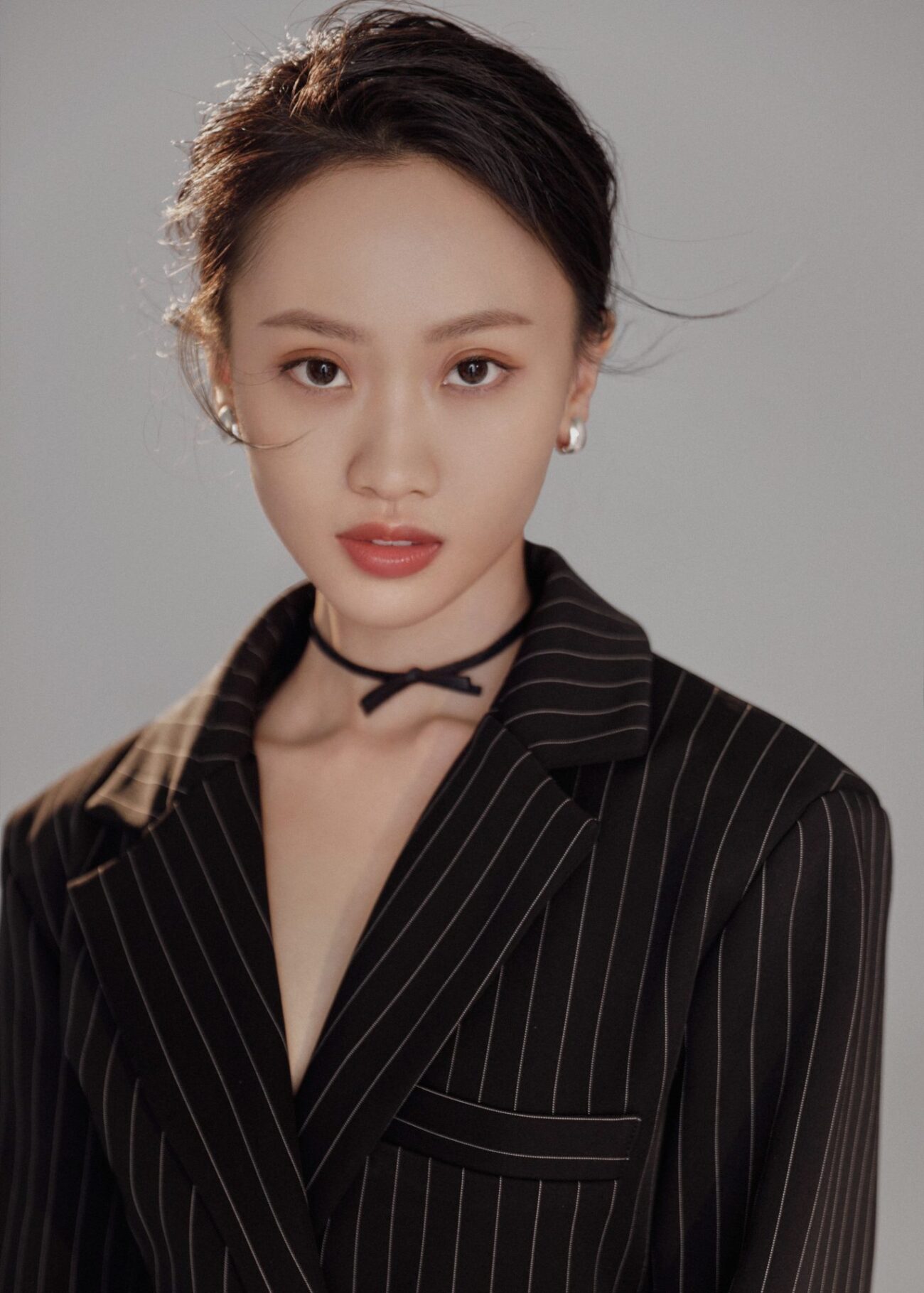 Shavvon Lin is the star of the new drama short Spring Tiding. She plays Yiru, a Chinese teenager who travels to Los Angeles in search of her long lost sister. Yiru’s mother Jia was forced to give her sister up for adoption due to the one child policy, and Yiru’s search compounds her feelings of isolation, as well as her desire for her mother’s love.

Spring Tiding manages to pack an incredible amount of emotion into its twenty-minute runtime. The relationship between Yiru and her mother goes through several changes, and the uncertainty of whether or not they will find Yiru’s sister gives the film an overriding tension. Spring Tiding is co-written and directed by Zhou Hang, who does a remarkable job of balancing character development with plot, but the success of the film largely comes from Shavvon Lin’s performance. 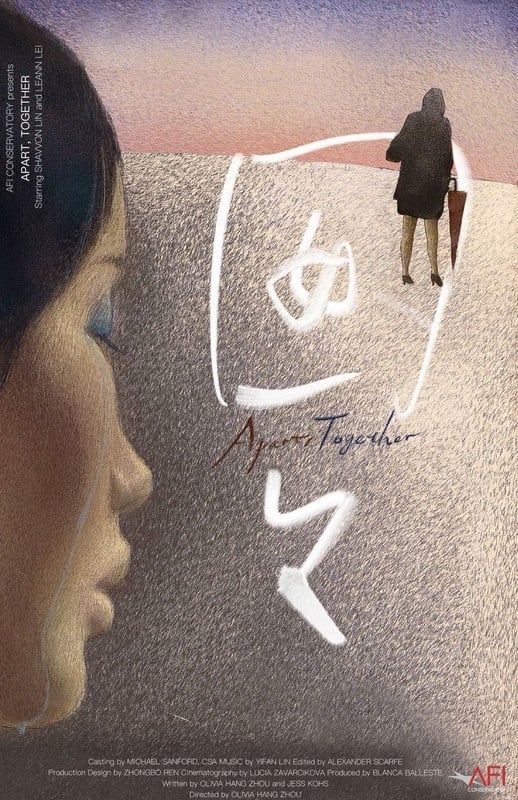 Lin brings a tremendous humanity to the character of Yiru, who has been tormented by guilt for most of her life. She emphasizes this guilt in nearly every scene, which enables the viewer to connect with her regardless of her actions. The film does not lay the blame on any one person, which is indicative of the way things play out in real life, and Lin is a big part of why this tricky ambiguity works. A lesser actor would have buckled.

Shavvon Lin has been honing her performing skills since she was a child. She started out as a singer and ballet dancer at the age of 9, and by the time she was 16, she became the youngest torch bearer at the 2010 Asian Games. Her profile continued to rise once she moved from her home of Guangzhou, China to Los Angeles. Lin worked as a News Anchor and bilingual TV host at a local network and appeared in several experimental musicals during her undergraduate study at UCLA.

Lin made her film debut in the 2014 short False Awakening, and went on to star in a number of additional shorts, including A Better World (2015), Alibi (2016), and Good Night Butterfly (2017). She also had a bit part as a “mean girl” in the Selena Gomez video Bad Liar.

Shavvon Lin’s talents are not limited to the screen, though. She’s the founder and co-editor of the upcoming book series New Wave of Acting. The series will allow Lin to select four American acting books that inspired her as an actress, and translate them herself to the Chinese version. The series is slated for release sometime in 2021. 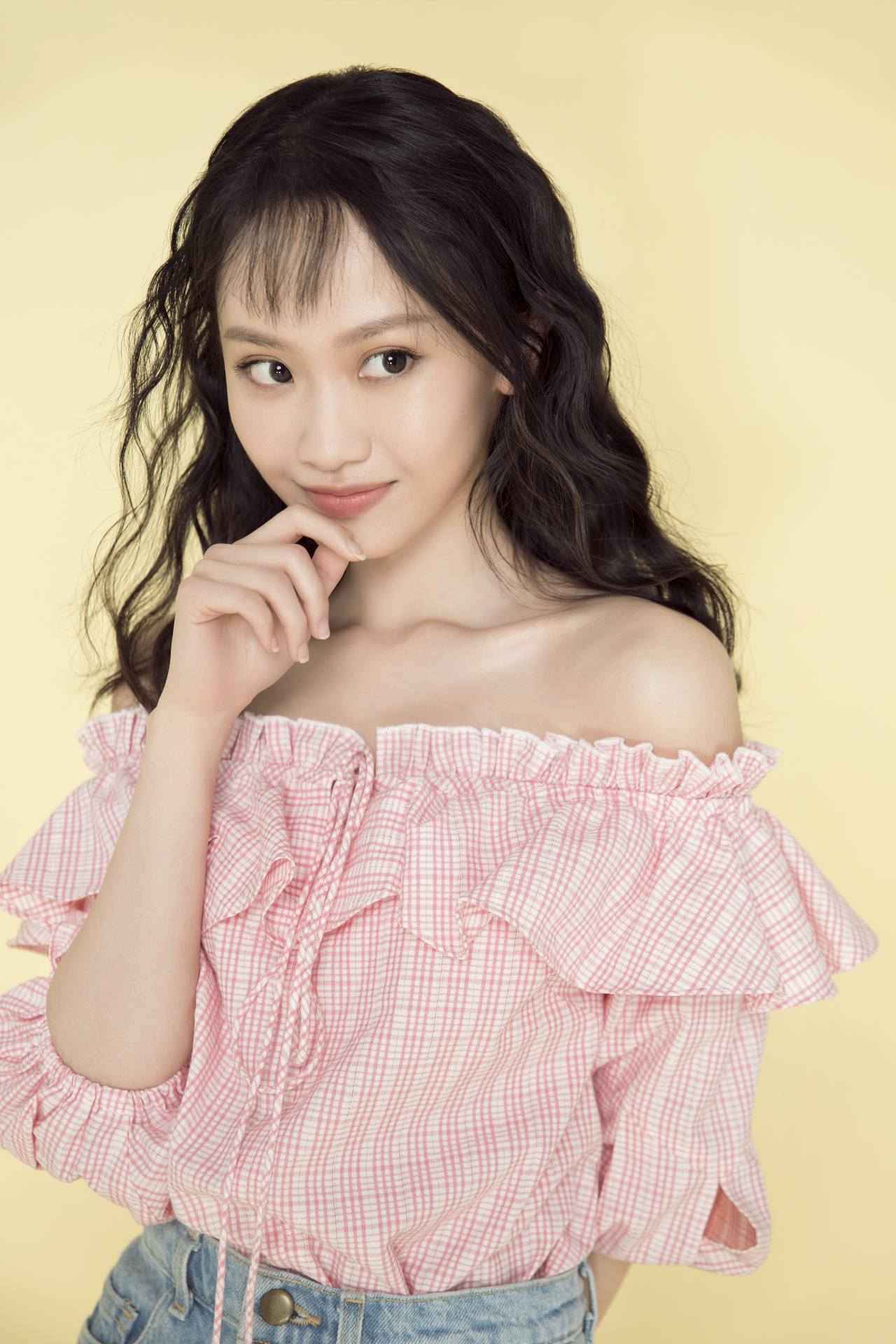 Those who were dazzled by Lin’s performance in Spring Tiding and want more of her charismatic screen presence can also check out her music. Lin performed two songs that were featured on the popular Chinese show First Half of My Life in 2017, and she released her debut single “Love Me Later” in 2020. More recently, Lin collaborated with the rap group Straight Fire Gang on the song “24 Years”.

Whether she’s acting, singing, or publishing, Shavvon Lin is a multi-faceted artist who brings her personal experiences and eccentricities to everything she does. She can dominate a scene in Spring Tiding just as easily as she can perform an earworm hook on “Love Me Later”. Be sure to keep tabs on her career, as her star is poised to get brighter and brighter.