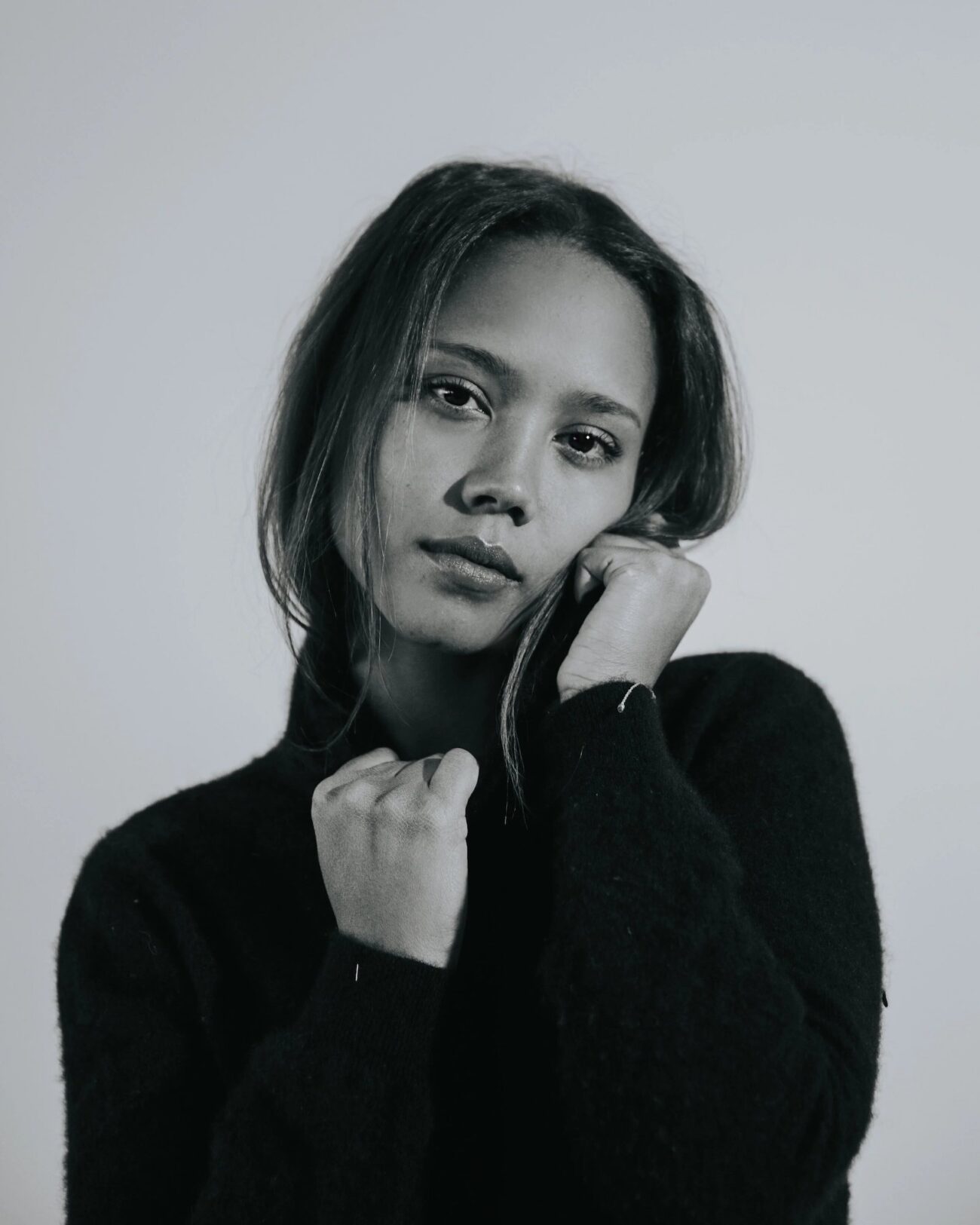 Sometimes all it takes is having the courage to pursue your dreams. Sara Sedran moved from her home in Italy to Los Angeles in order to pursue her acting career. Now she’s taking the industry by a storm and starring in award winning short films like Obsexion, Crushed, and Plan B.

This year Sara Sedran will appear in Leaving Lauren, Don’t Judge Too Quick, and Thunder. We managed to get some time with Sedran away from her busy schedule to ask about her love of acting, her booming career, and what her goals for the future are. 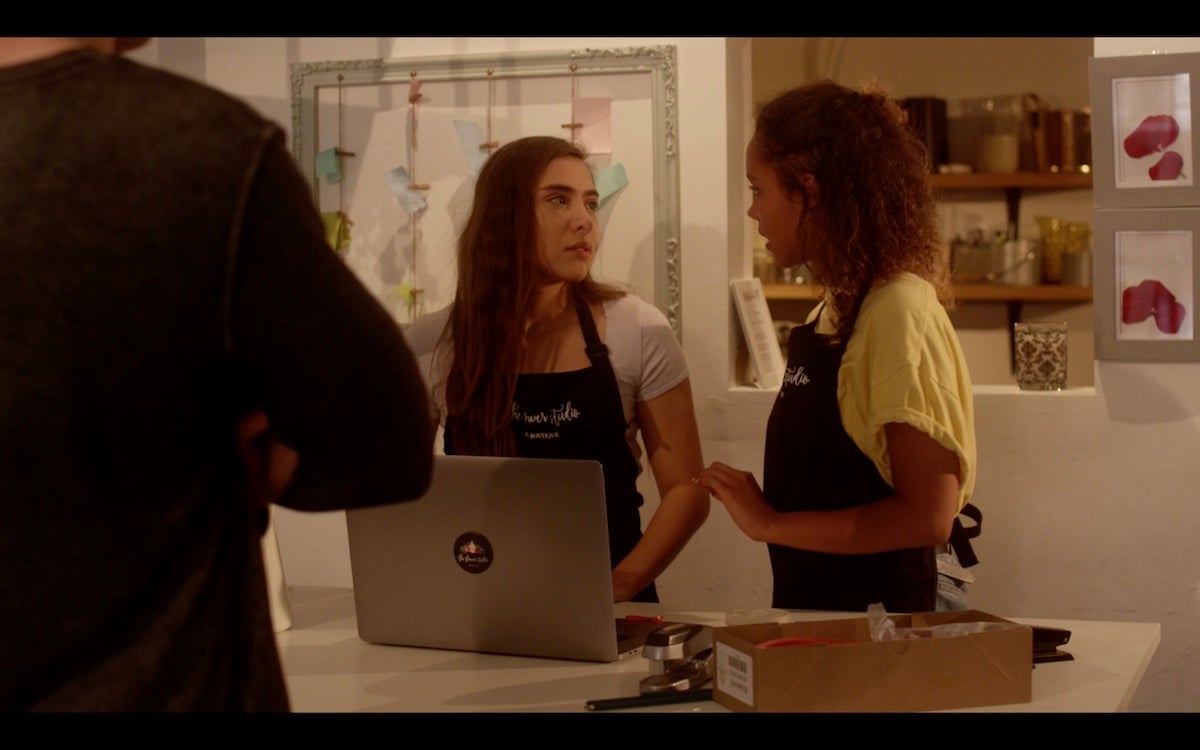 Tell us about what first made you fall in love with acting.

My interest in acting started at the age of twelve, when I watched a movie with Meryl Streep. Funny thing is that I didn’t know her name, who she was nor the movies she had done. I just saw this woman on screen and fell in love with her performance so much that I decided that I wanted to do what she does. I kept this to myself up till I graduated high school.

You grew up in Italy and moved to LA to pursue your career. How did you decide to take the leap?

I had to make a decision on my future. It wasn’t an easy subject to discuss as where I am from not many people decide to enter the film industry. I took a leap of faith because to me the idea of not doing what you are passionate about is riskier than actually doing it. It’s not an easy concept for someone who hasn’t experienced much of life yet. But I am lucky, I got it down earlier in life.

Do you have any advice for people who are deciding whether or not to truly pursue their passion?

If you’re unsure on what decision you should take, that’s fine. I think it’s normal. Just try to picture yourself later on in life looking back at your past and ask yourself what would you like to see? This mind set has helped me a lot with my own decisions. It hasn’t failed me so far.

You studied at the New York Film Academy. How did your studies impact your approach to acting and your career as a whole?

New York Film Academy introduced me to the craft and helped me develop my skills as an actor. I am so happy about all the things I have learned in school and all the experiences I got to make. I wish it lasted longer. I love being a student and, in my opinion, I will always be a student. This allows me to be and stay open minded. Knowledge is power. 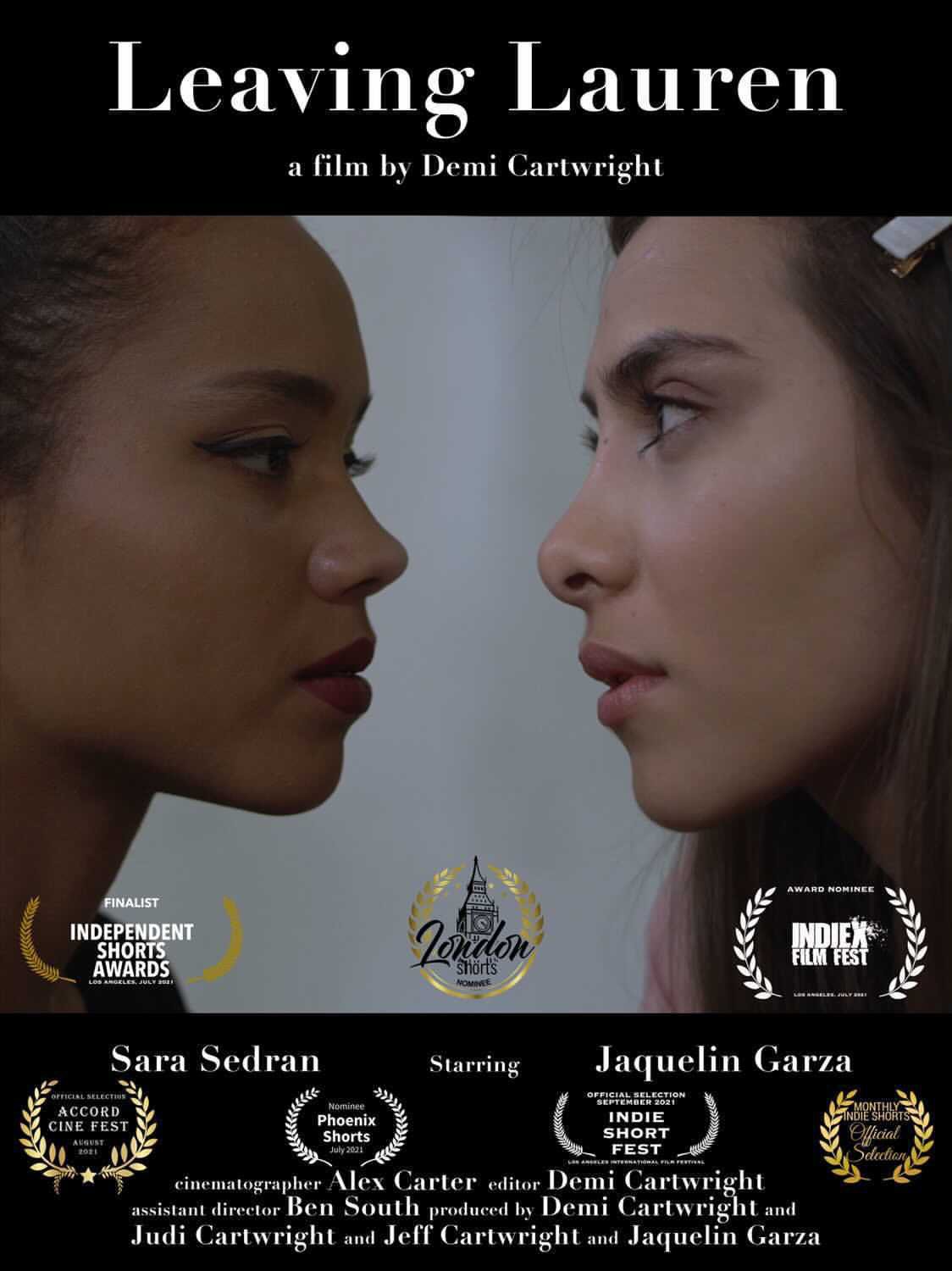 Oh, the feeling of getting lost. Letting your body and mind go off and into your emotions. It’s when you don’t realize what happened until later, when it’s all over. That is my favorite and most beautiful part of acting, in my opinion.

I read. I think. I ask questions and try to understand. But mostly I try to be a quiet observer of the character I have in front of me.

Your first short film, Obsexion, was an Official Selection at the 2018 Burbank International Film Festival. Can you tell us about how you got involved in that project?

It was a project that I was really fond of. I was asked to act in it, but I also helped writing it. It was a great experience, with amazing people and talent. I am really grateful I was able to be a part of this film.

What was your biggest challenge while working on that film?

I remember we had a really tight shooting schedule and so many scenes needed to be shot. Especially because we shot it in Florence, Italy and people there are not really used to see film sets on the street. Sometimes it was hard for sound. 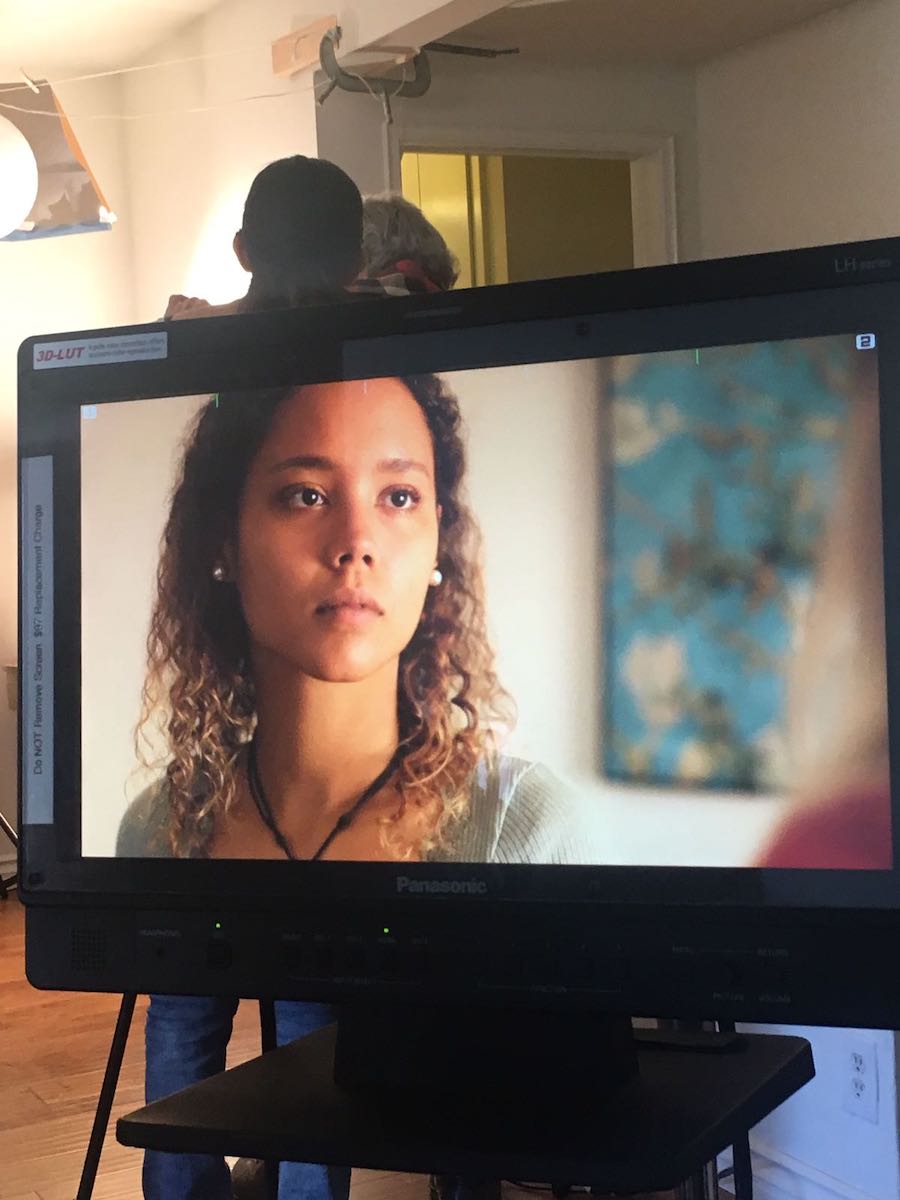 What was your experience like getting such a positive reaction from your work?

It was a dream. It was my very first film and getting such a positive reaction was incredible. I would have never imagined such a great outcome. I’m really proud of this project.

Your next projects, Leaving Lauren and Crushed, have also been incredibly well received. Can you tell us about how you got involved in those films?

For these films I was asked to act in them as well. Both the directors had seen my previous work and liked it. We shot them one after the other and both were incredibly fun film sets.

What do you look for in a film and character before you take it on?

I look at the arc of the character. To me their journey is very important, it’s an essential part of a story well told. I also look for the message that these characters are carrying and if it’s something that I can relate to then it’s a done deal.

What is your mission as an actor? What do you want your audience to take away from the projects you get involved in?

My mission as an actor is to tell stories. Stories that can get through people. I want to leave a message that can convey something meaningful to them.

What’s your favorite movie of all time, and what did it teach you?

One of my favorite films is The Bridges of Madison County. It reminded me of the importance of the time we have in our lives and how to use it. 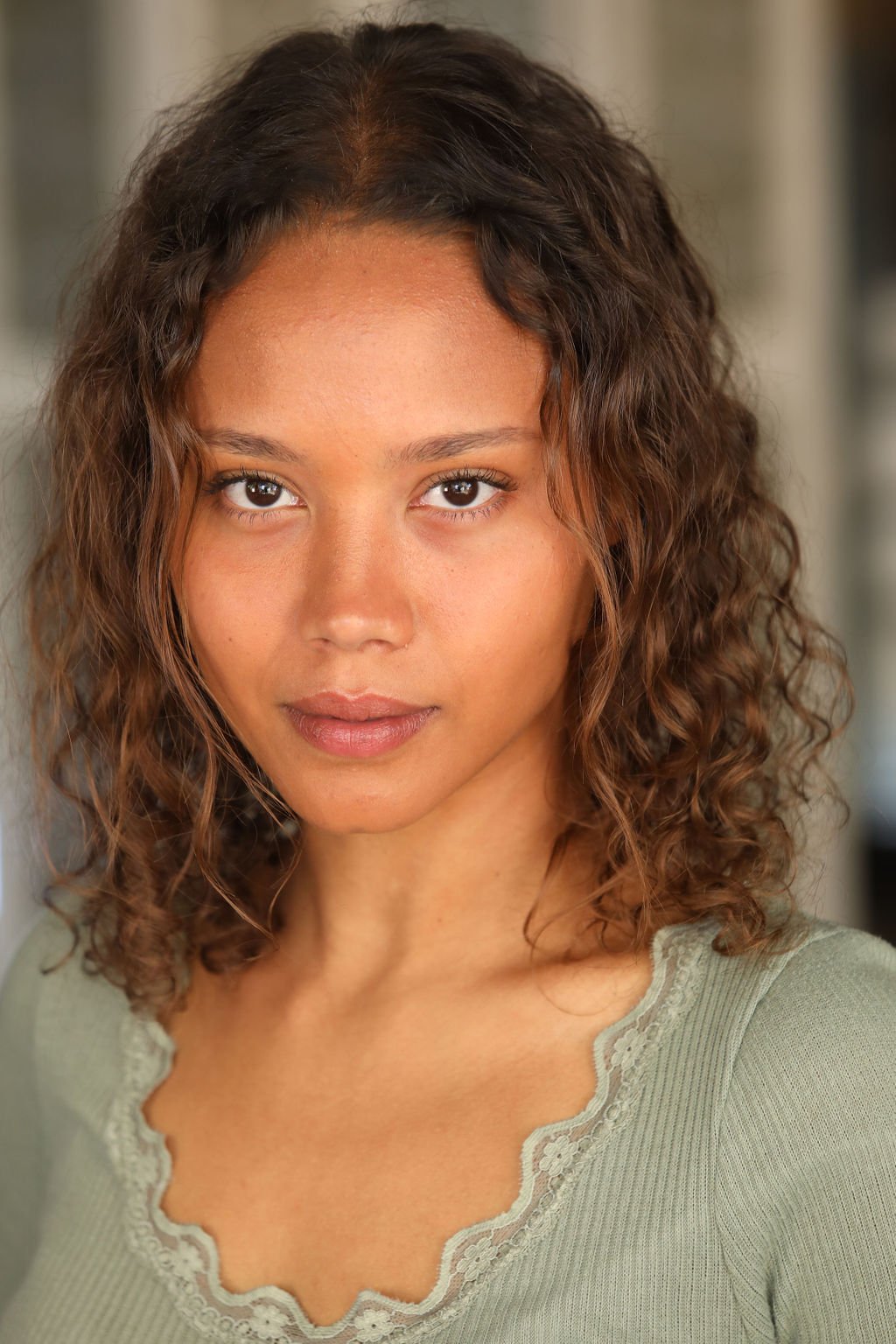 Can you tell us about some of the projects you currently have in the works?

I am currently working on two other short films and one feature film that I am really excited about. The plot and characters are still under wraps.

What’s something that’s still on your acting bucket list?

Working with my favorite actors and directors. The list is very long…

I never really rely on long term plans, because I have learned that life can take you to so many different directions. I like surprises and sometimes they’re even better than expectations. 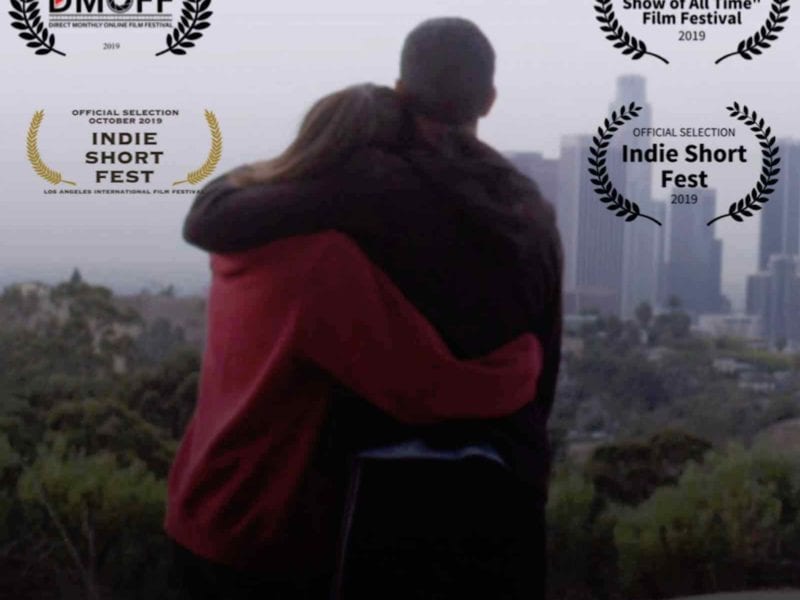 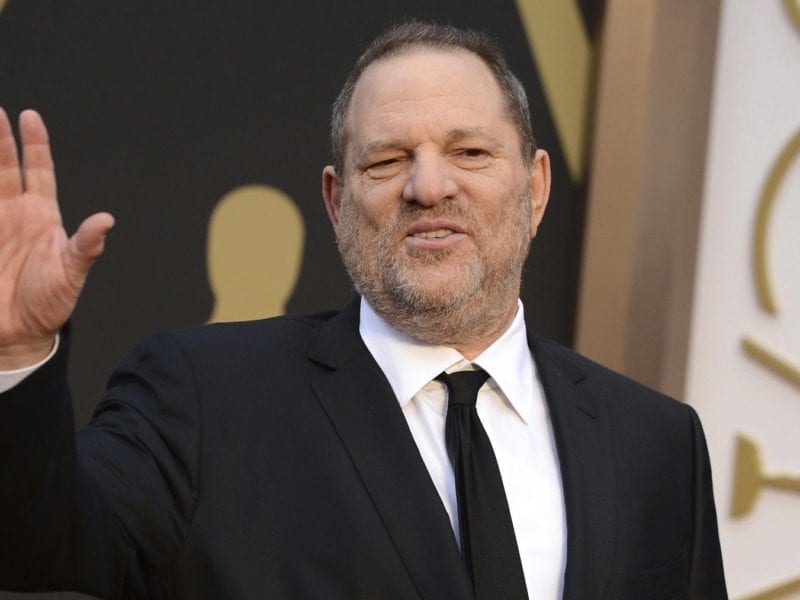