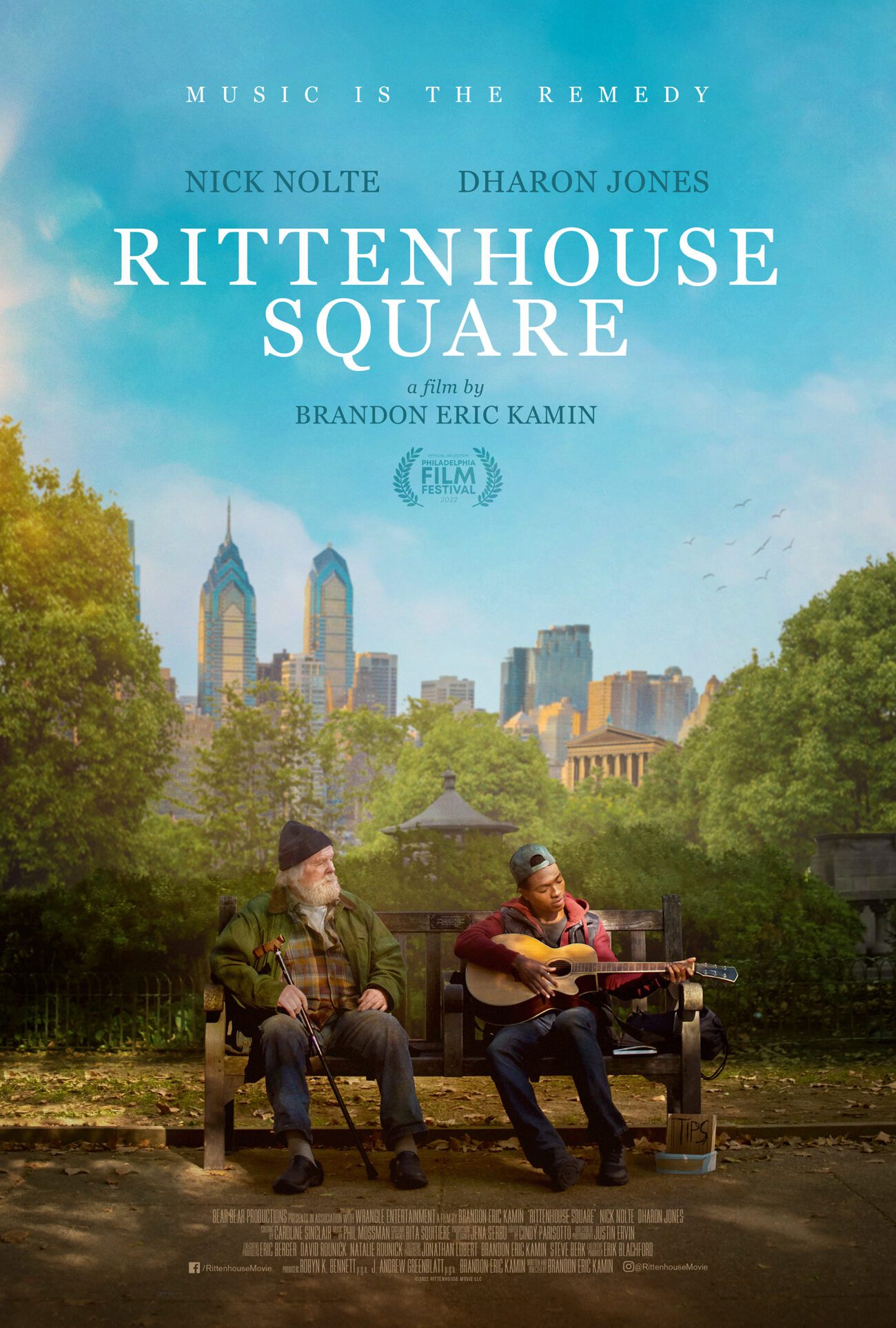 Film Director Brandon Eric Kamin, known for his film The Nomads, is set to premiere his newest film Rittenhouse Square, at the Philadelphia Film Festival later this month.

Rittenhouse Square’s message will inspire audiences and encourage them to embrace unconventional friendships. The Philadelphia Film Festival takes place from October 19th through 30th, and audiences eagerly await this film.

Director Brandon Eric Kamin was raised in Philadelphia, Pennsylvania, and the film’s title is based on the iconic Rittenhouse Square, located in the city. Rittenhouse Square is a melting pot of sorts, filled with all types of people. Kamin took a lot of inspiration from Rittenhouse and all the memories he made while making his new film.

Rittenhouse Square contains themes such as hope, friendship, divinity, and the importance of mental health. It is about a young man named KJ who befriends an older homeless veteran, Barry. KJ struggles with thoughts of suicide after his father passes away. KJ is played by Dharon Jones, a newcomer in the industry.

Barry is played by industry legend and Academy Award nominee Nick Nolte. KJ and Barry form an unlikely friendship because of their past traumas.

Kamin wrote the movie with Nolte in mind, but he was surprised to find out he was interested in the project. Nolte met up with Kamin multiple times a week to prepare. The project was filmed on location in Philadelphia, so the cast and crew had the opportunity to interact with the locals, which allowed the film to have a truly authentic feel.

Every person in the film overcomes real and personal battles. It is rooted in pain from Kamin’s upbringing. Kamin grew up in one of the few Jewish families in his blue-collar neighborhood. He was often bullied and dealt with being frequently marginalized. He was also raised in a single-parent household. He calls himself an underdog, just like his beloved characters. Ten years ago, Kamin barely scraped by and made a living by scrubbing toilets and making mom-and-pop commercials. He has come a long way, but he hopes that he can encourage his viewers to believe in something greater than themselves.

His most important advice is “take a swing at what you love doing. You may get punched in the face by the world sometimes, but be nice, stay the course, work hard, and you may mess around and wind up achieving your greatest dreams.”