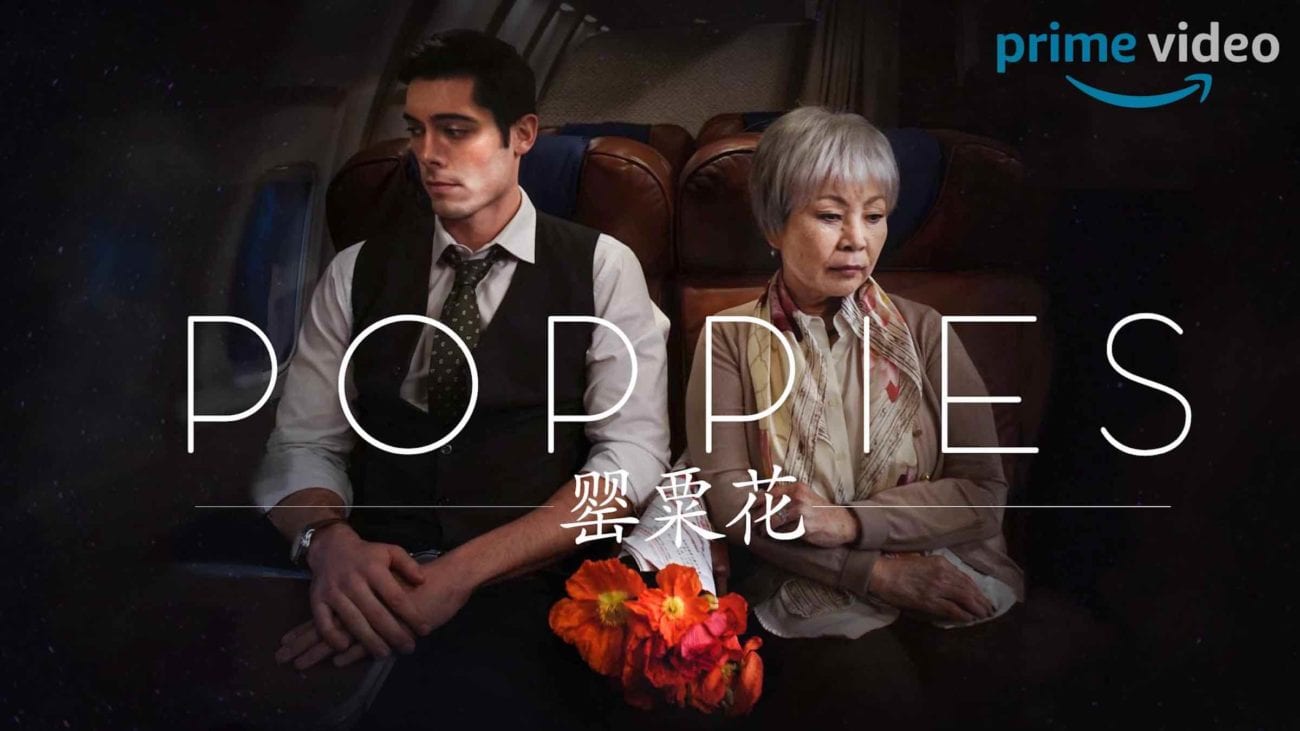 ‘Poppies’ on Amazon: We talk with indie director Myles Yaksich

Today our indie filmmaker of the day is the inspirational Myles Yaksich. He’s a great example of a creative who was so inspired to make art that he chose to change careers in mid-life.

Myles Yaksich was born in Canada and learned at a young age to travel and appreciate arts & culture. After completing his degree in finance & economics, he pursued investment banking in Singapore and private equity in Southeast Asia. Despite his success in the world of finance, his itch to tell stories in film finally won out and he relocated from Asia to Los Angeles to start his filmmaking career.

In 2018, Yaksich released his directorial debut, Poppies, a lush, evocative dive into past lives & love and the unexpected lessons we can learn. The film has won over 17 awards in more than 25 festivals (including two Oscar-qualifying) in five countries – including winning a finalist slot in the prestigious That Film Festival.

Poppies is now coming to Amazon Prime Video. We grabbed a coffee with Myles earlier this week to talk about his career in film. 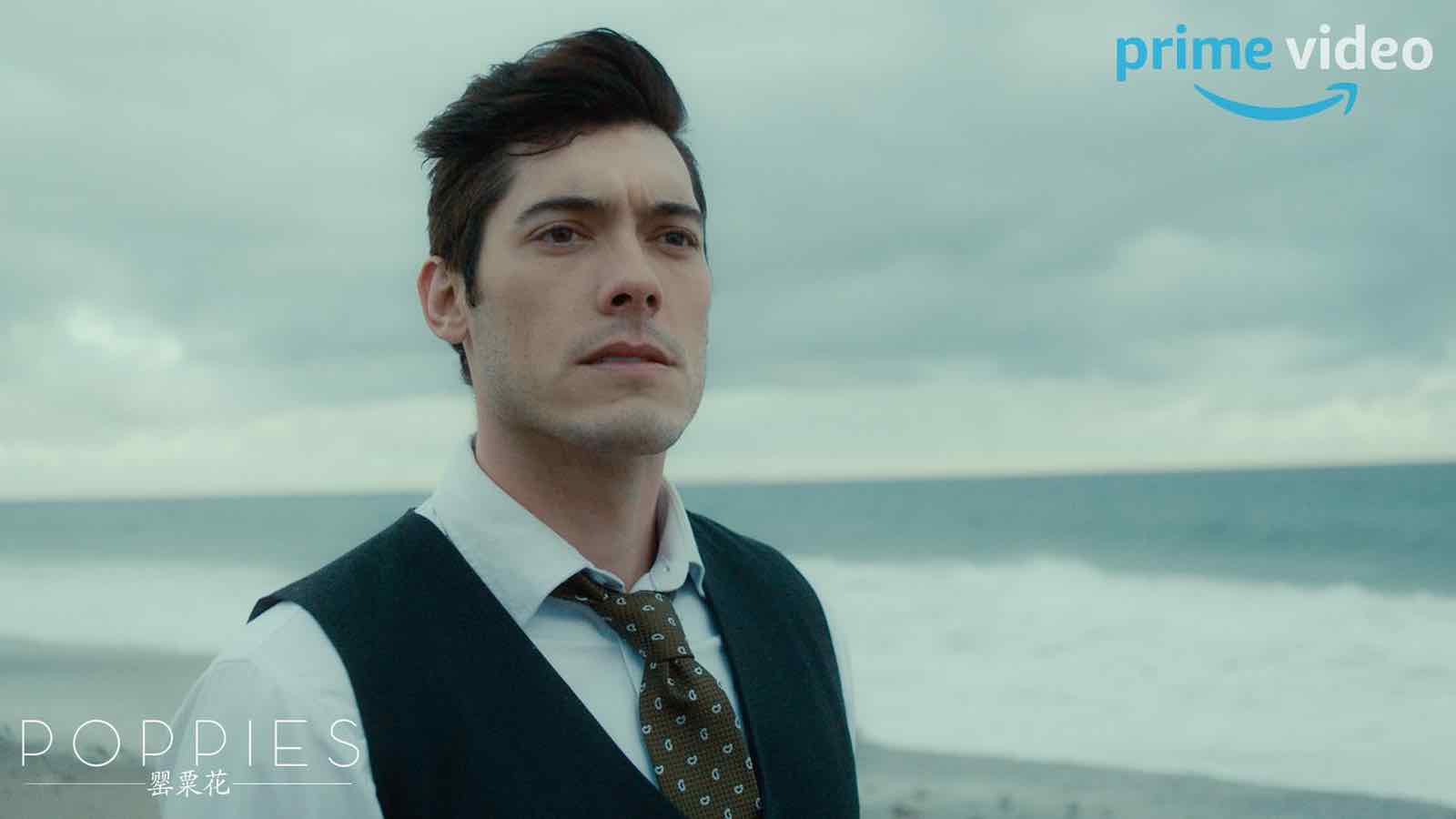 FD: Tell us about what inspired you to change careers.

MY: Although I had a previous career in the world of investment banking in Asia, I’ve always been interested in film. As I got closer to starting my MBA in 2016, I realized the further I progressed down the path of finance, the further I would be from film. Consequently, I decided to make a drastic change and enrolled in UCLA Extension’s Directing Certificate.

Was filmmaking always a goal for you?

When I was young, I would play with stop-motion animation. This turned into writing scripts and before I was a teenager, I wrote and directed a murder mystery. However, as I progressed through high school and university I wanted to experience life abroad. Film has always been in my mind, and always seemed like something I could pursue when ready. 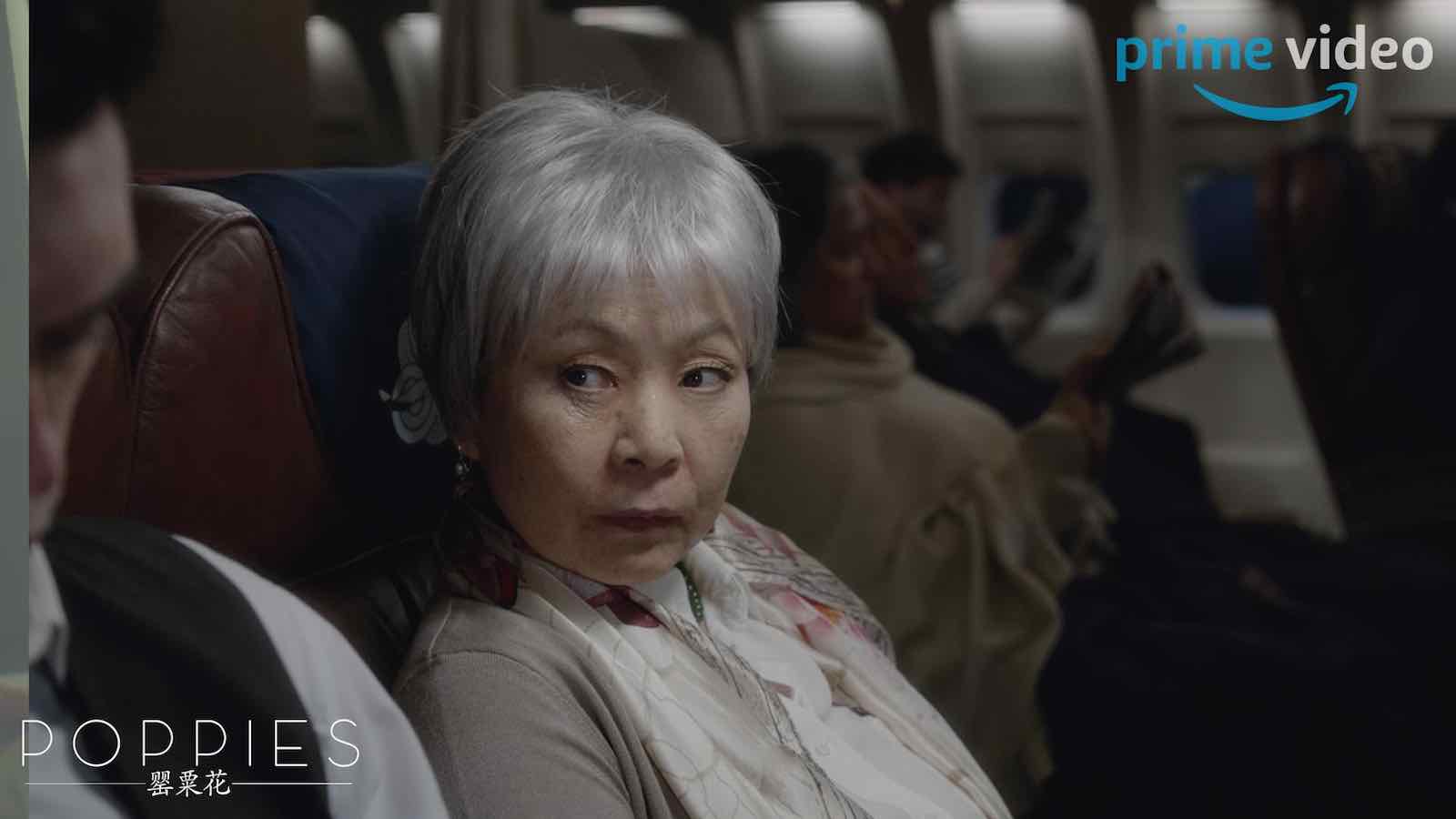 What creative partnerships did you make that influenced your approach?

Moving to Los Angeles without knowing anyone in the industry was tough, but also thrilling – one of my favorite things about this city is all the creatives looking to collaborate. I met a great team of hard-working professionals that supported my vision and trusted my instincts to tell the story, while also encouraging me to push my boundaries.

Do you have a mentor?

One mentor of mine is Jennie Lew Tugend, an industry veteran behind the Free Willy and Lethal Weapon franchises. She has been an immense source of inspiration and motivation, teaching me about the practical aspects of filmmaking and helping me bridge the gap between my business background and the creative. 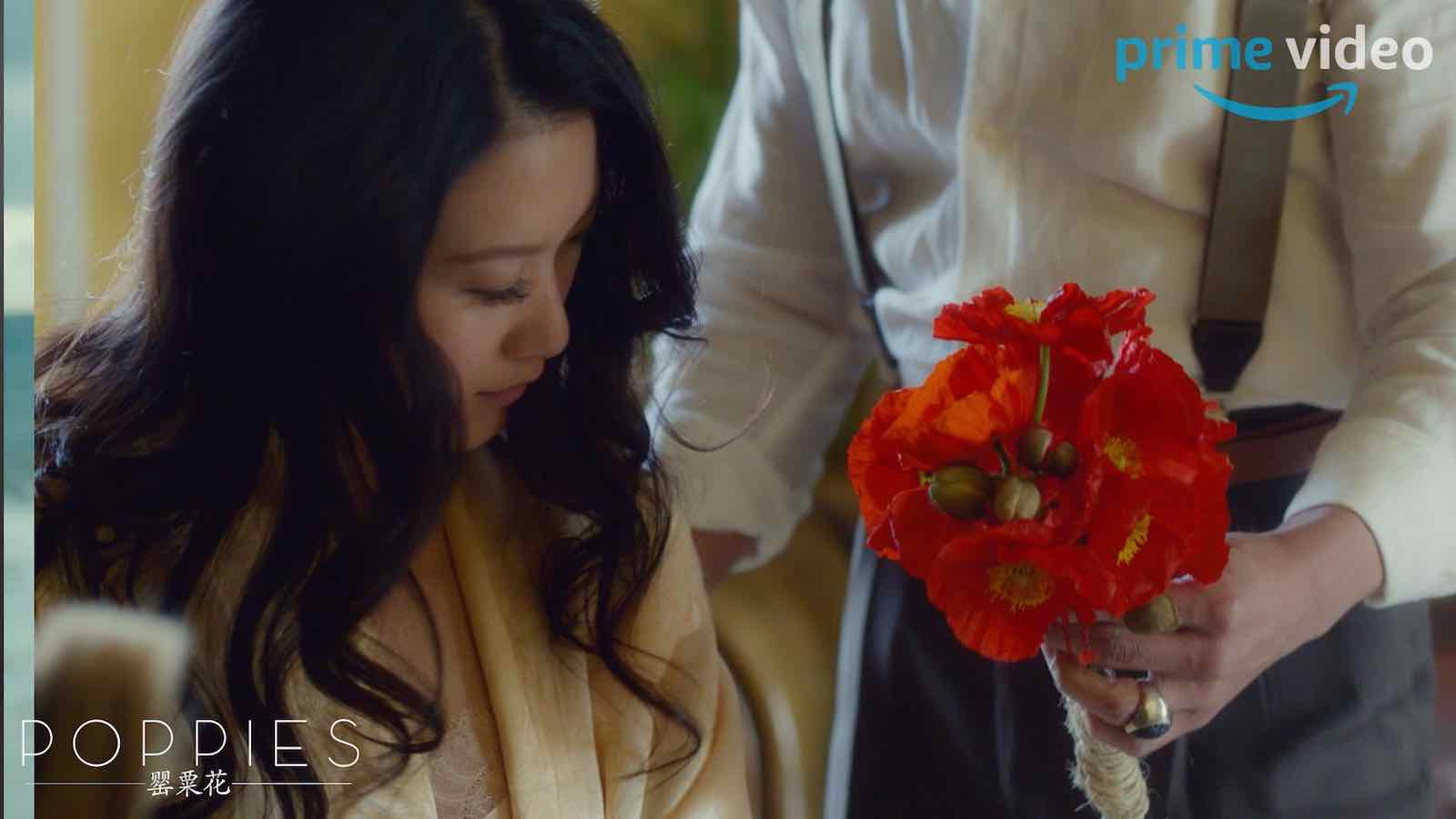 How did you go about pursuing a film career? What tips do you have for new filmmakers starting out?

I think the best pieces of advice are (i) start and (ii) prepare. Start writing and creating content – no matter the budget. If you’re lucky to be in a big city like L.A. or New York you can find talented actors and crew to support you, and with the technology today, you can film with your phone and a simple lav.

All of this practice helps you prepare for the moment you do have a budget and can start creating content with higher production value. Preparation is key; story and talent are most important – so the more you write, create shot lists, etc., the more prepared you are for when the opportunity strikes. 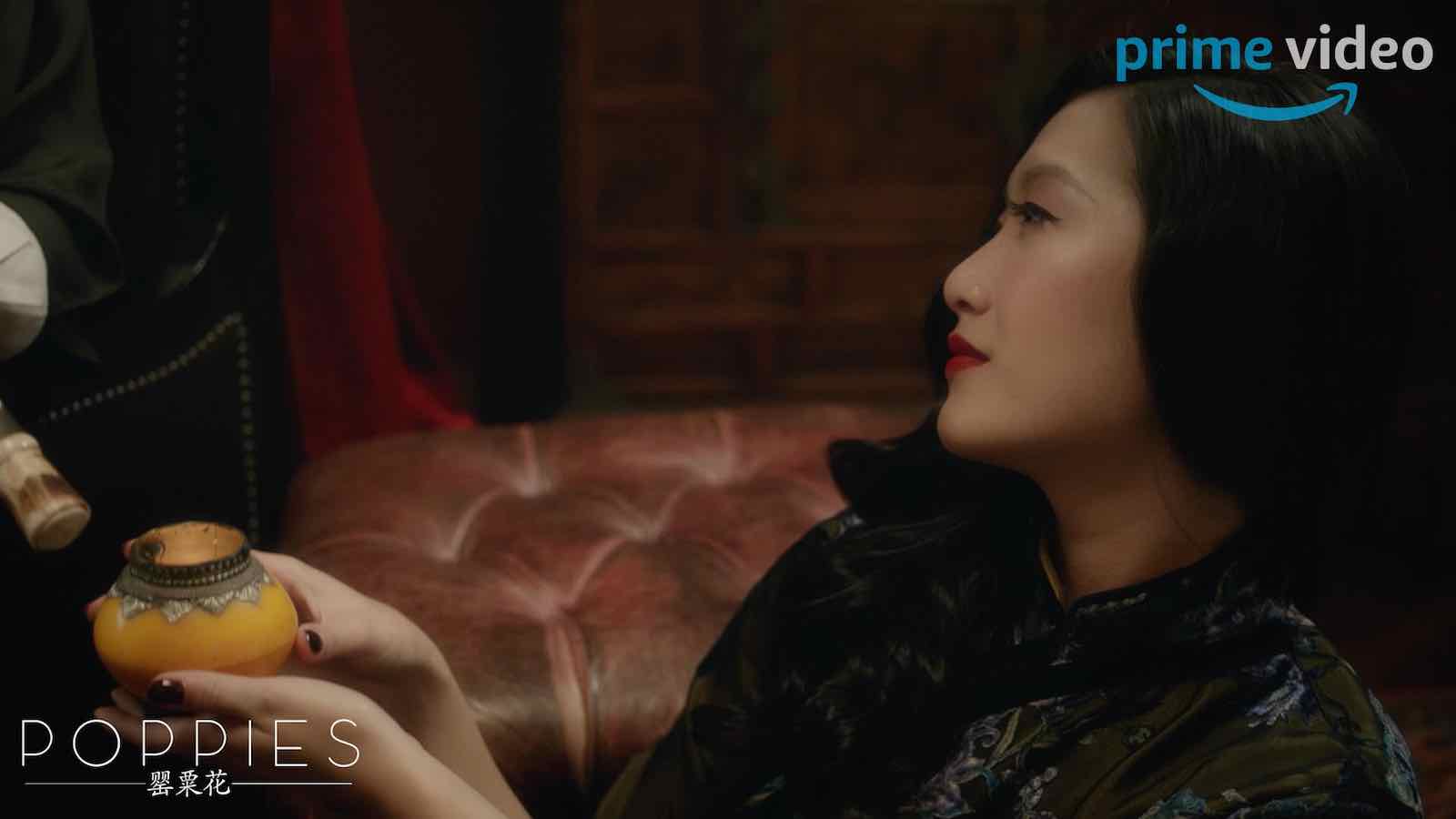 What was the inspiration behind Poppies?

Poppies is a deeply personal story and based upon my own experiences living in Asia, the impact the culture had on me, and trying to reconcile the internal struggles I dealt with. Charles is a version of myself, while Auntie Ling is a representation of the culture and the impact it had on my views about love & family.

I wanted to play with themes of fate and destiny as well as the idea of storytelling – and show how a seemingly chance encounter can have a lasting impact.

How did you go about putting the team together for Poppies?

The team came together organically, piecing together cast & crew simultaneously. Most of the cast & crew came through networking and recommendations. The most important aspect of building a team is aligning the vision for the project amongst all team members, both in front of and behind the camera.” 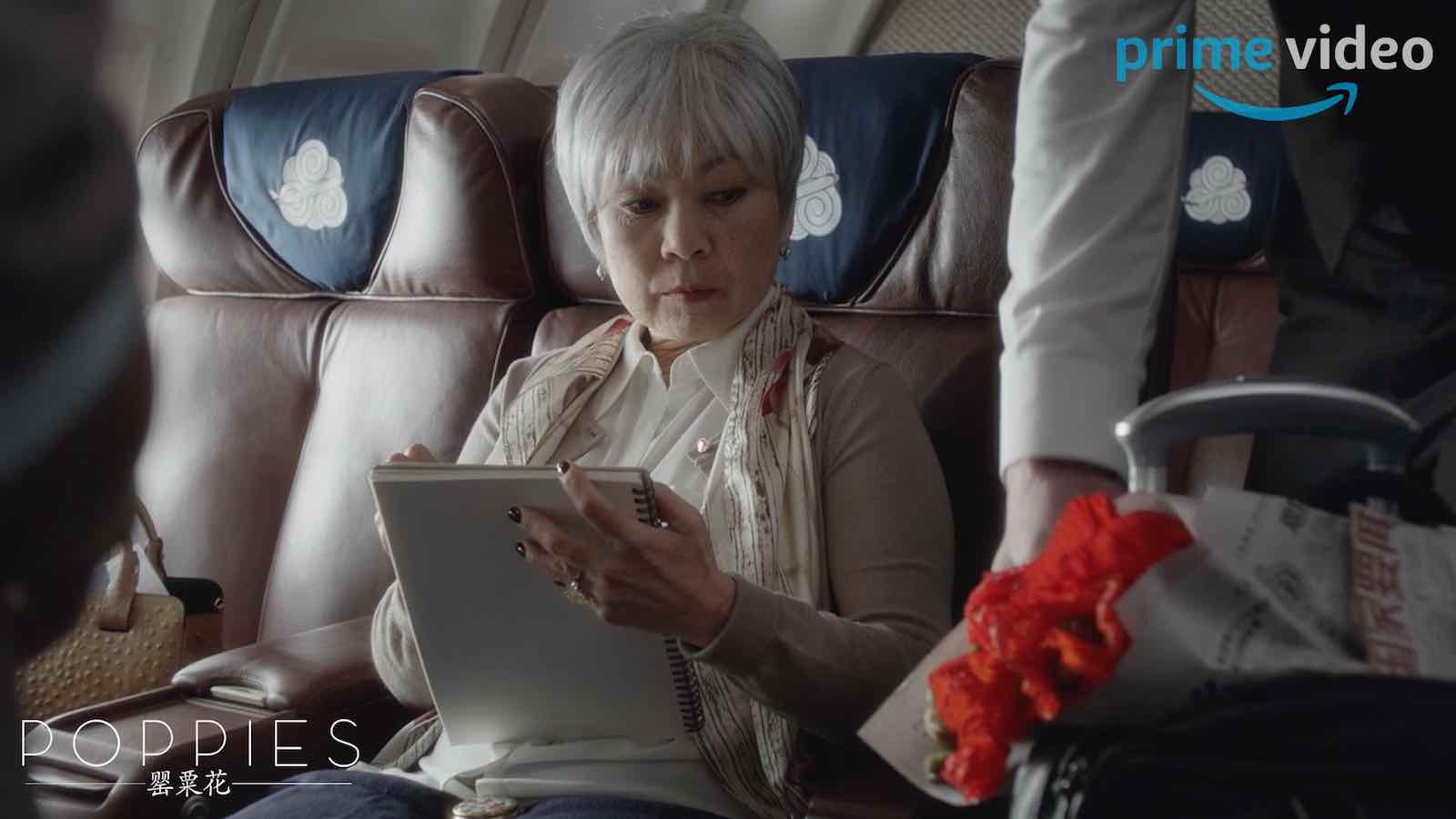 Tell us about your experience on the festival circuit with this short.

This was my first time going through the festival circuit and it was an incredible learning experience. There are a lot of great festivals that truly support emerging filmmakers, providing great opportunity for networking & exposure. Poppies is currently involved in Amazon’s All Voices Film Festival, which means you can stream, rent, or buy Poppies exclusively with Amazon and Amazon Prime Video until June 24th, 2019.”

I’m excited to take my second film, Erin, on the festival circuit this year with its premiere festival in July 2019.

Tell us about the Poppies feature you have planned.

We are currently in the early stages of development, finalizing the script and securing production partners. The feature will go beyond the chance encounter, exploring the impact Charles & Auntie Ling can truly make on each other and the depth of love & family. If this is something you’re interested in being a part of, please reach out to us!

Where can people watch Poppies?

Poppies is exclusively available on Amazon’s Prime Video as part of the All Voices Film Festival. After watching the film, let us know what you’d like to see in the feature by leaving a rating & review and sharing with your friends & family.