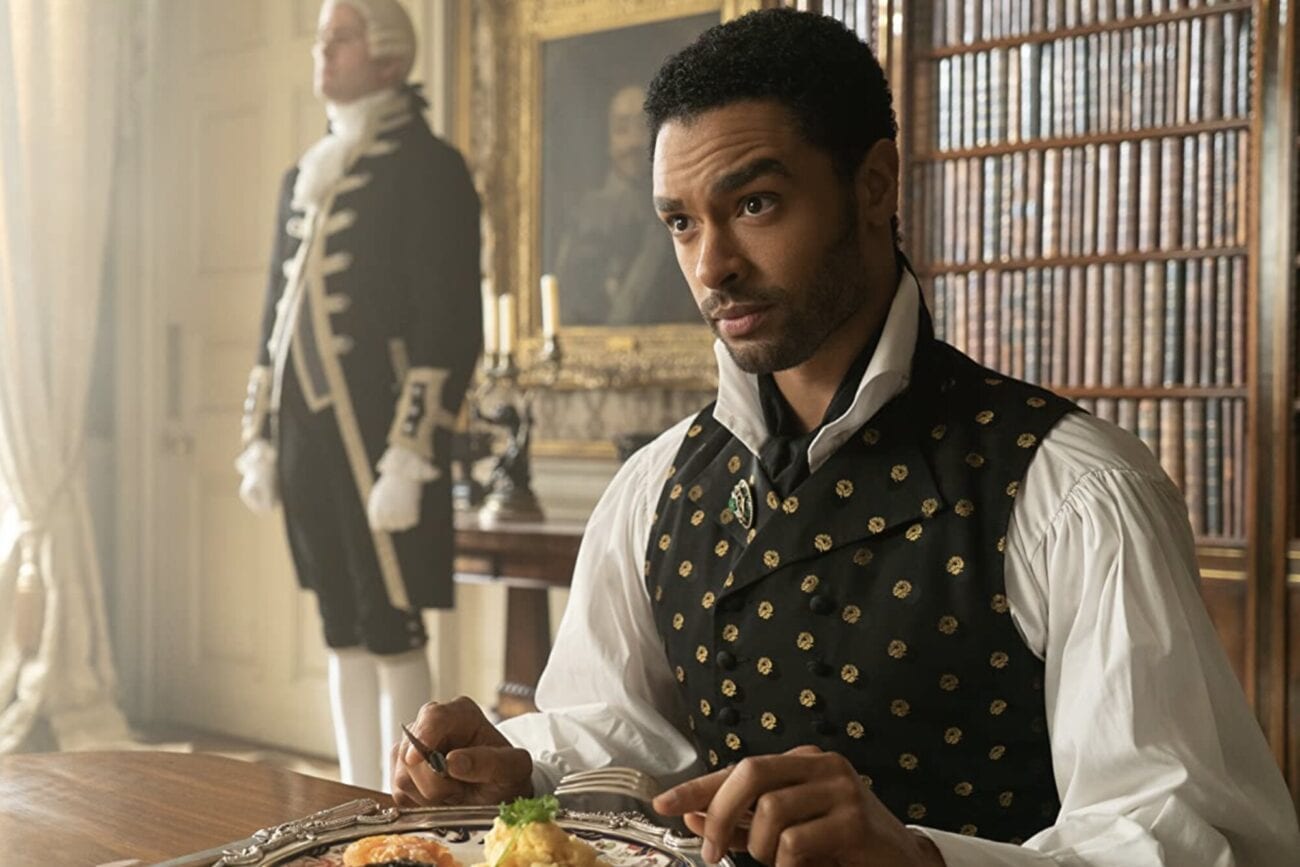 Prepare to swoon: Here’s why Regé-Jean Page is our ‘Bridgerton’ crush

Regé-Jean Page seems to be the new man crush in everyone’s lives, and if you haven’t been hearing his name everywhere just yet, we’d be more than pleased to introduce him to you.

Page is continuing to capture millions of hearts as one of the stars in Bridgerton, Netflix’s new television series, and his new fans are dying to hear more about who this breakout actor is. If you’re curious as well, we’ve got you covered on all the fun facts about him to make you swoon even more. 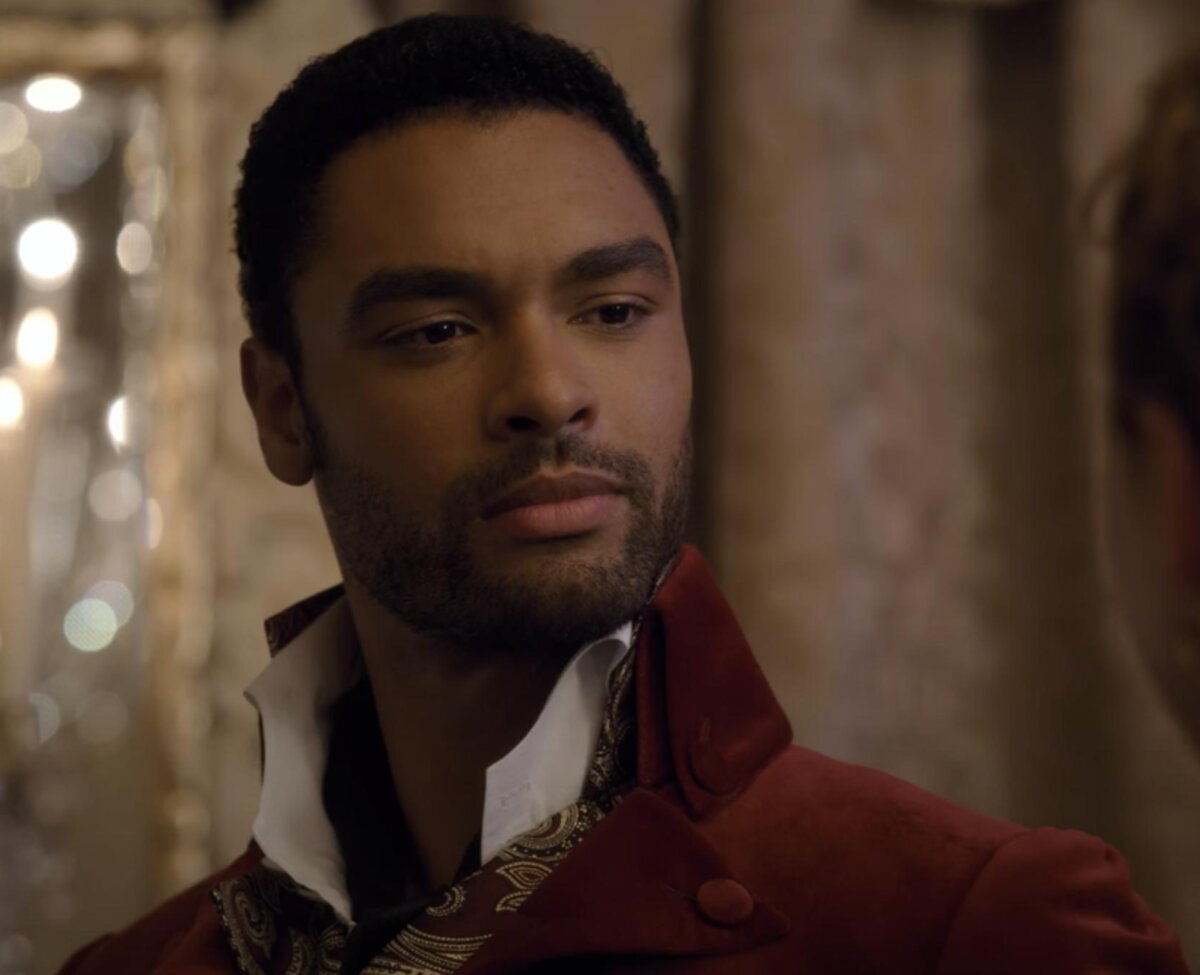 Based on the eight-novel series written by Julia Quinn, Bridgerton is a show that is all about the British high society during the Regency era in England between 1813 to 1827. This new show follows the lives of eight children of the late Viscount Bridgerton: Daphne, Benedict, Anthony, Francesco, Colin, Eloise, Hyacinth, and Gregory, and was described as “Pride and Prejudice meets Gossip Girl” by Yahoo! Life .

Regé-Jean Page plays Simon Bassett, the scandalous & charming Duke of Hastings. After newly returning to London when the show starts, he is the talk of the town amongst single women. However, as a reserved man with playboy tendencies, Basset holds no initial interest in finding a wife to settle down with and is focused mainly on settling his late father’s affairs. 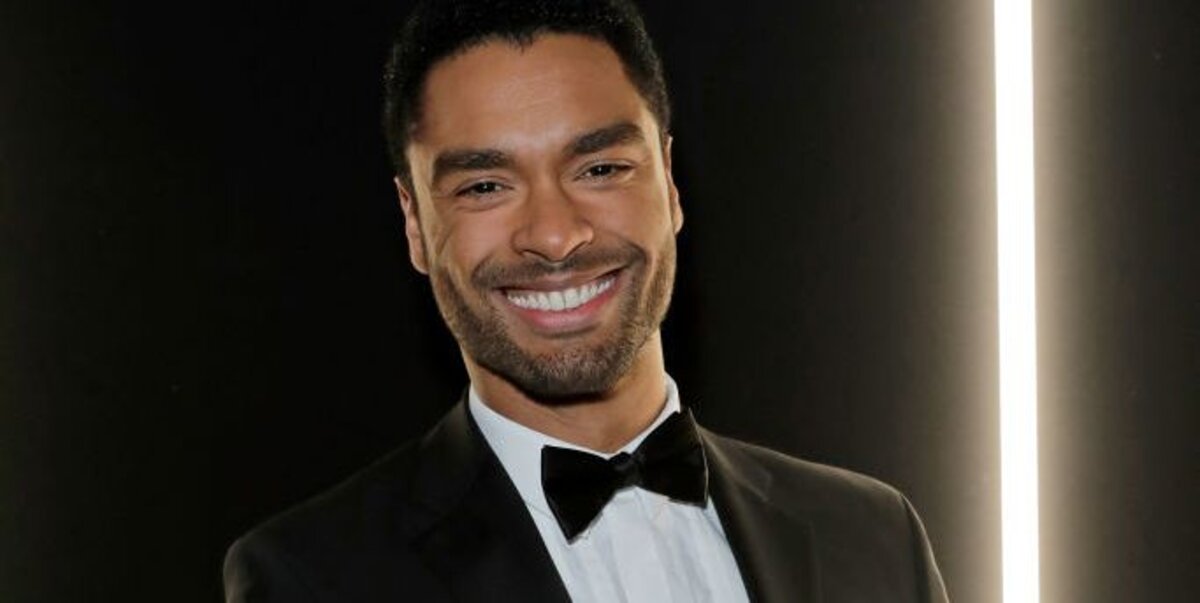 So who is Regé-Jean Page?

According to an interview with InStyle, Regé-Jean Page is a thirty-year-old actor who grew up in both Zimbabwe & the United Kingdom, and spends his time living between London & Los Angeles. Page has been an actor ever since he was young, having landed his first acting role all the way back in his school’s play as the Little Drummer Boy.

“And oh how I played! Such drums, such playing!” Page joked around to Netflix’s Queue & A. “I clearly had a career in musical theater ahead of me and somewhere took a left turn and started getting all dour and serious and doing emotionally broken dukes.”

However, it doesn’t seem as if his musical aspirations ever strayed too far from him, since Page also dabbles in making his own music as well. He’s currently a part of a musical duo with his brother, Tose, called TUNYA, and their site states that the two have “written together and featured in various bands since their teens” and “now independently produce their own music and collaboration”. 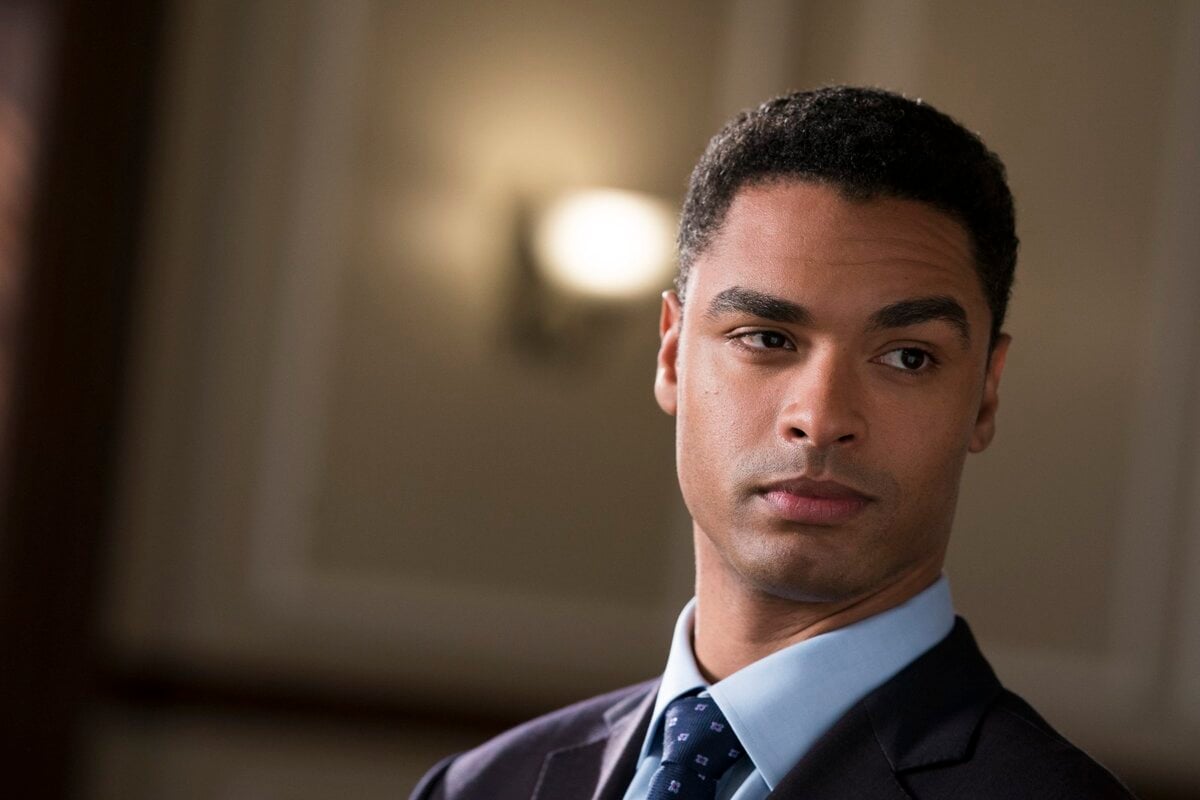 One of Regé-Jean Page’s songs is even featured in a short film titled Don’t Wait by Lanre Malaolu. On his Instagram, the actor explained how the tune came to him in a dream: “I began to hum to myself. It’s a thing I do to manage stress or distress. I hum to myself in the dentist’s chair when they get the drill out. Or anything else that buzzes menacingly, but they told me they don’t mind. It beats screams.” 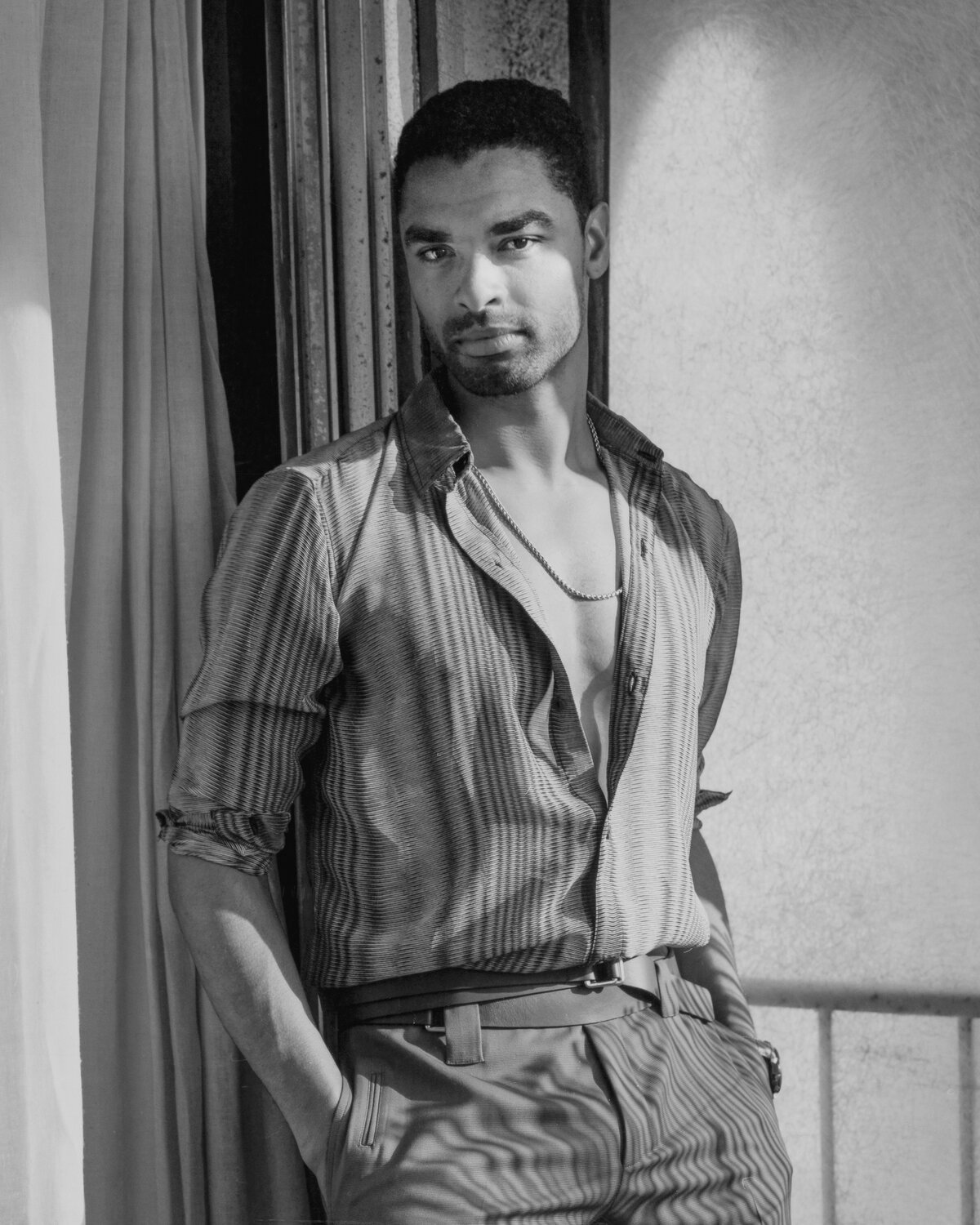 Aside from Bridgerton, Regé-Jean Page’s other acting roles include starring in Shondaland’s For the People in two seasons as well as Sylvie’s Love, a romance movie streaming on Amazon Prime based in 1960s Harlem. When talking about his goals as an actor to InStyle, he explained that he wanted to emulate black joy on the screen, something he felt had rarely been shown in film & TV history.

“What happens in culture often is, you go back in time and only white folks are happy. And you know what? We’ve all known how to smile since the beginning of time. We’ve all gotten married since the beginning of time. We’ve all had romance, glamour, and splendor. Representing that is incredibly important because period drama for people who aren’t white shouldn’t mean only spotlighting trauma.”

He also further expressed to Entertainment Weekly that “We’re at a moment in time where it is part of my job for people in my generation of artists to start telling those stories and filling them in”. 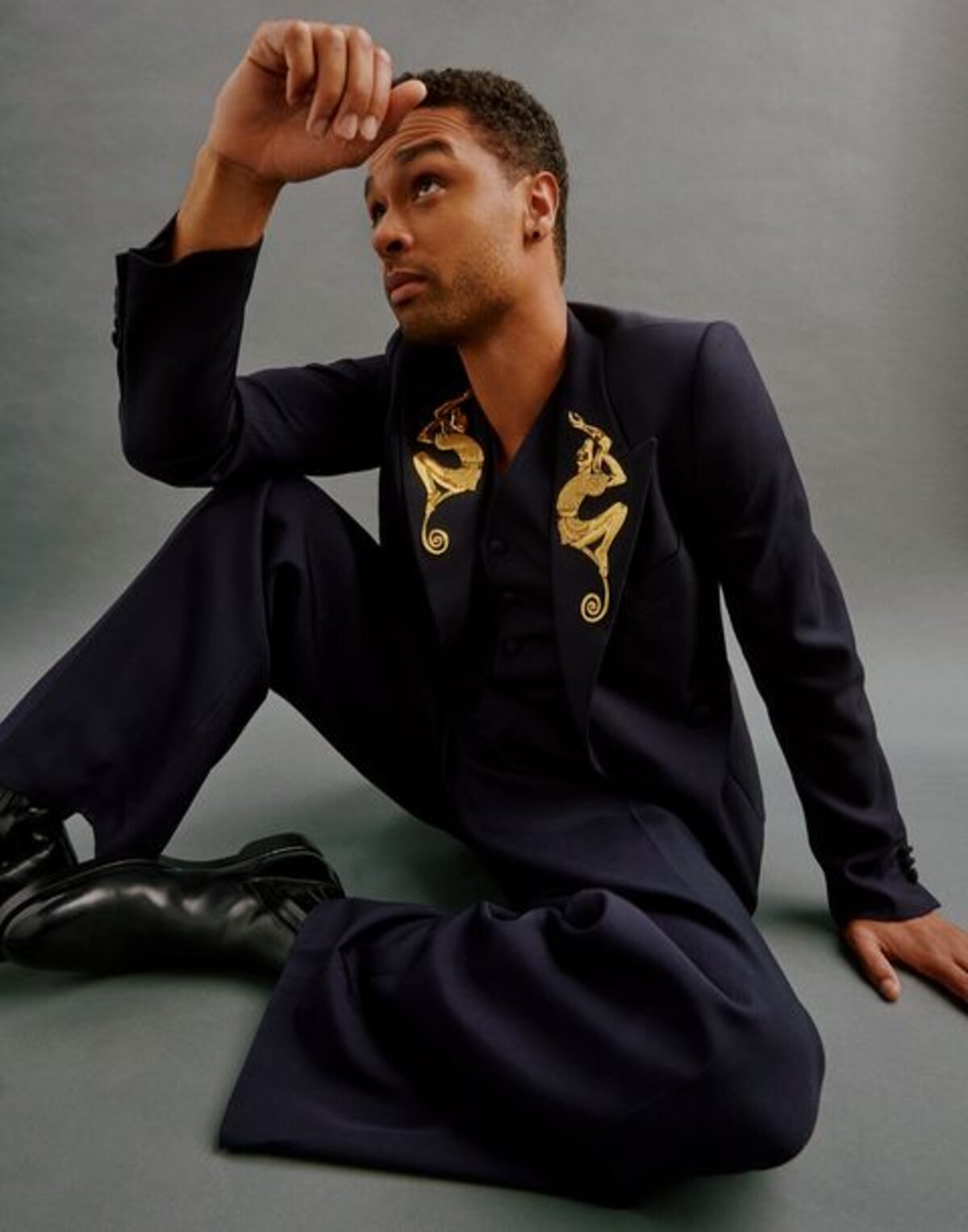 When speaking of his love for acting on Netflix’s Queue & A, he explained that while he wanted to be an explorer when he was growing up, “acting is the closest thing I found to that, honestly”.

“It’s about exploring and getting the opportunity to live in worlds and understand people that I would have no reason otherwise to interact with. One day I can be a spaceman, the next day I can be president, the day after that I can travel 200 years into the past. It’s this really freeing profession. It’s a great way to spend your time as a human: learning about other humans and then sharing that knowledge.”