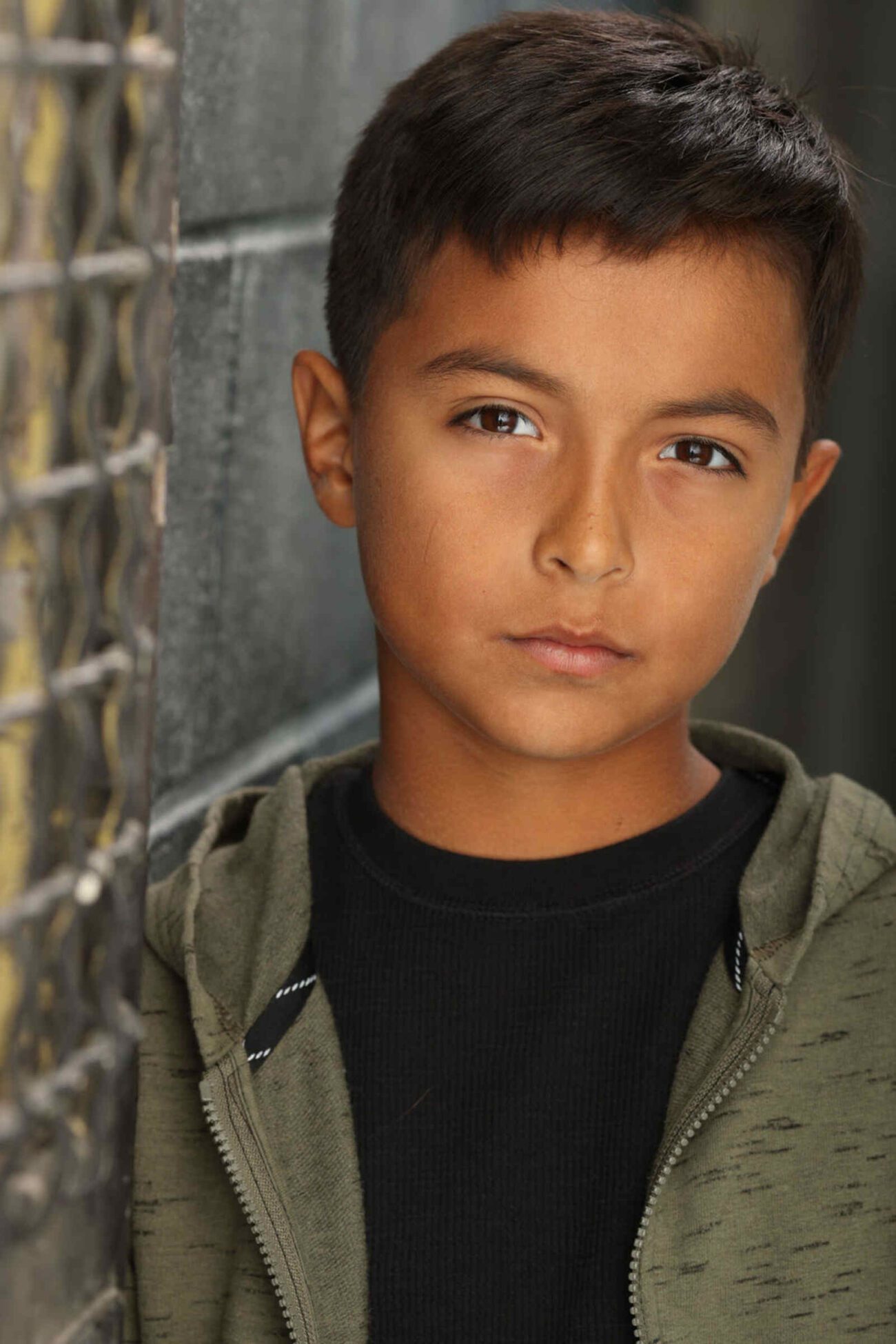 Oliver Alexander Born in Southern California, Oliver started acting at the age of 4 in the Glendale Centre Theater’s production of The King and I. Soon after his debut as a royal child, he started booking roles in such shows as Disney’s Sydney to the Max with Caroline Rhea and Jackson Dollinger, Fox’s 9-1-1 Lonestar with Rob Lowe, and L.A.’s Finest with Jessica Alba and Gabrielle Union.

Currently, he is starring in HBO Max’s newest hit The Garcias as Max Garcia Ramirez, the son of Julian Ramierez played by the incomparable Paul Rodriguez. Ever since landing his first big feature film The Curse of Llorona with Linda Cardellini, his career has been on fire!

In addition to his TV and film roles, Oliver has done two award winning short films and nine National Commercials. Even at his young age, Oliver is passionate about giving back to the community by lending his support to charities that help those with Autism, Down syndrome as well as environmental charities.

Athletic as well as talented, he has played every major sport and excels at Lacrosse, Jujitsu, Gymnastics, and Parkour. When not working, this boy scout enjoys playing the piano and traveling with his troop. Oliver Alexander Instagram  (1.5k followers) // Oliver Alexander IMDb 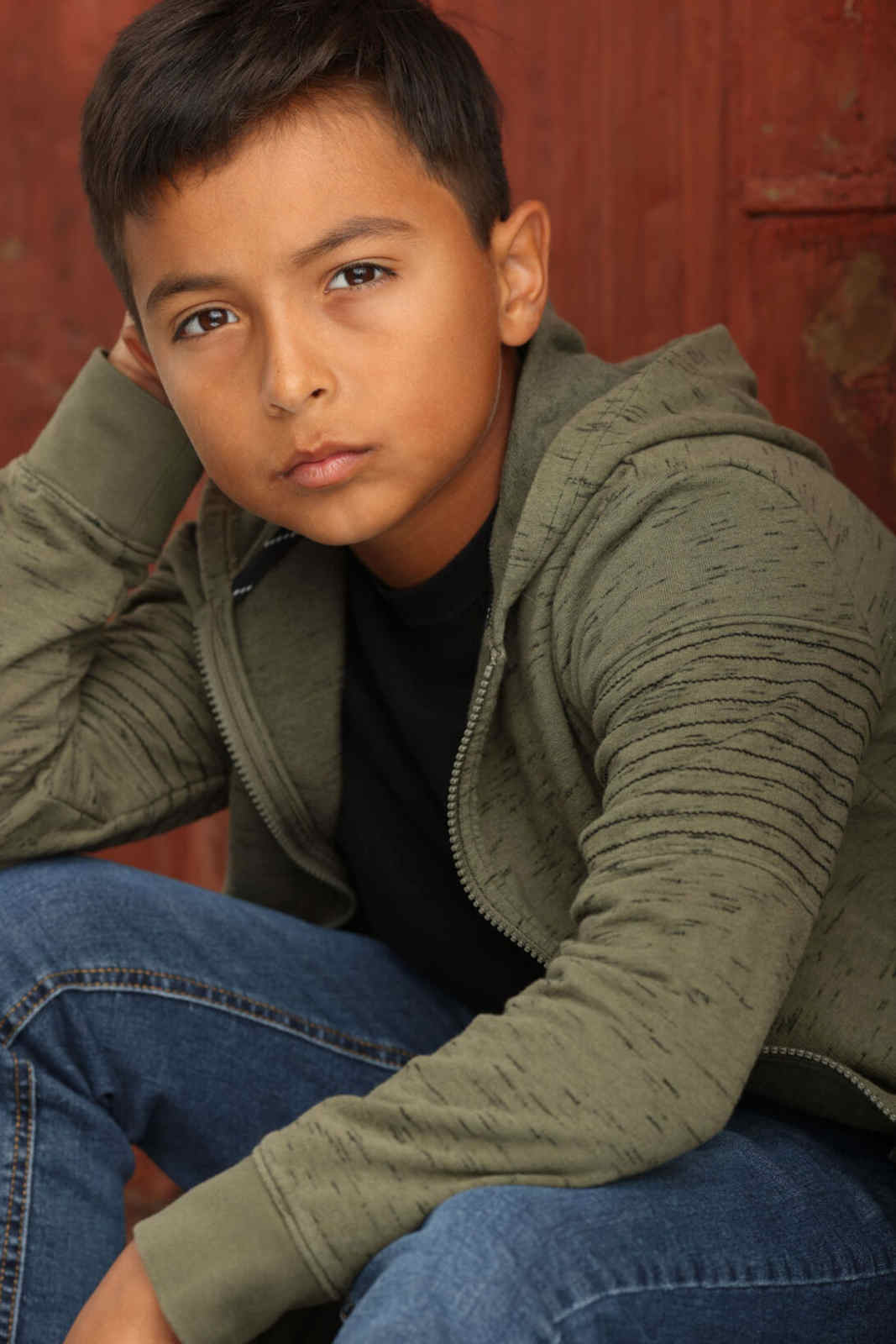 Tell us about your history in acting. How did you get started?

I was first inspired to become an actor when a music teacher of mine put on a school play. I participated in the play and enjoyed it so much that I went on to audition for another one at an actual theater in Glendale. I guess you can say I got hooked and haven’t stopped since.

Who were your biggest acting influences when you were growing up?

One of my biggest influences growing up would definitely have to be Mr. Matsuyama. He was my music and theater teacher in preschool. He made acting fun, I’d say he’s the primary reason I got involved in acting.

You made your acting debut in a theater production of The King and I. How has acting on TV and film differed from working on the stage?

Acting on TV and film and working on stage are two very different things. Stage acting leaves little room for error, if you make a mistake you lean on your improv skills to fill in the gaps. There is  no such thing as a retake like when filming. Also when filming there are a ton of takes and different angles that are needed. 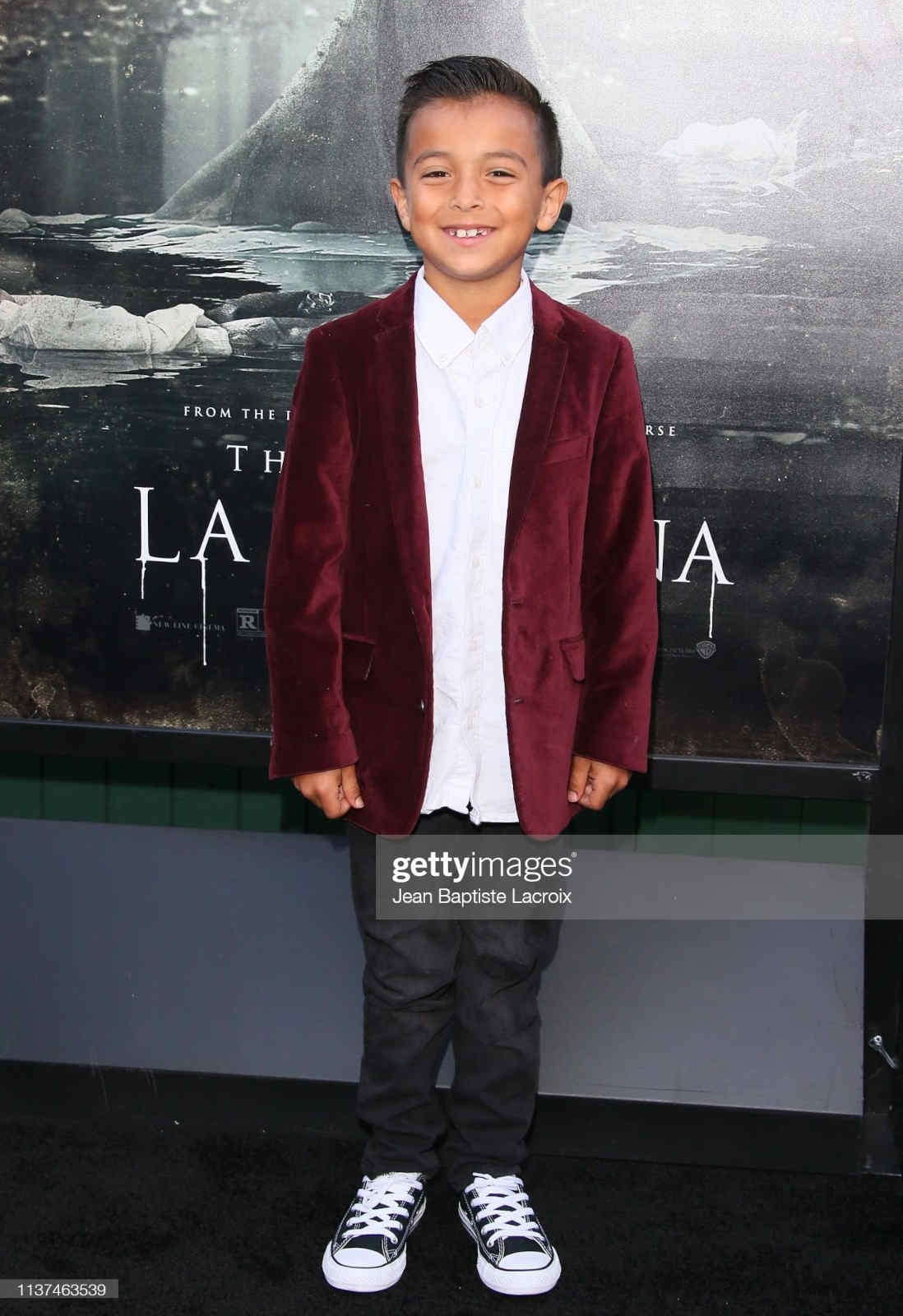 Did you have any acting tricks or routines to help you get into character when you appeared in The Curse of La Llorona?

While working on The Curse of La Llorona production made it a point to allow us to see the entire hair and make-up process for La Llorona since they knew I would be filming face to face with her. Although, I wouldn’t say I had any routines to get into character I do recall tricking myself into thinking that I was truly experiencing something very scary.

Some actors don’t like watching themselves on screen. Do you watch your earlier performances and if so, what do you think of them today?

You can add me to the list of actors that don’t like watching themselves on screen. However, I do it from time to time because I like seeing how much I’ve learned and grown as an actor and also how I can better myself.

What drew you to the role of Max Garcia Ramirez on The Garcias?

I was immediately drawn to the character of Max on the HBO series The Garcias. His family values were noticeable from the very beginning.  He also has a father in the military and these are the things that instantly drew me to the role.

You play opposite famous comedian Paul Rodriguez. Is there a lot of improv on the set or do you all generally stick to the script?

Yes, it was quite the experience working with such talented actors. Paul Rodriguez was no different, he’s such a funny guy. He may have thrown a little improv in there. What’s even funnier is that his son Paul Rodriguez Jr. played my Dad in The Garcias. But to answer the question I for the most part always kept to the script.

Do you generally find it easier to play comedy or drama?

I find it easier to play drama roles. I’m typically a shy person. I can play comedic roles but my passion is definitely drama.

What do you like to do when you aren’t acting?

You have donated to several autism and down syndrome charities. Do you consider it a responsibility to use your stardom for good causes such as these?

It’s been instilled in me to always give back, stardom or not. Autism and Down syndrome charities are some of my personal favorites to get involved with as they are very near and dear to me. There are many great causes and if time permits I try to get involved.

My greatest professional success as of today, I would say, was booking a series regular role. That has been something I had been working towards.

I’ve had many, but the hardest I would say is auditioning for roles and getting so far along in the process but for one reason or another not booking the role. I sometimes wish I could at least get some constructive criticism to learn from the experience. I’ve learned to just let it go, sometimes things happen for a reason. 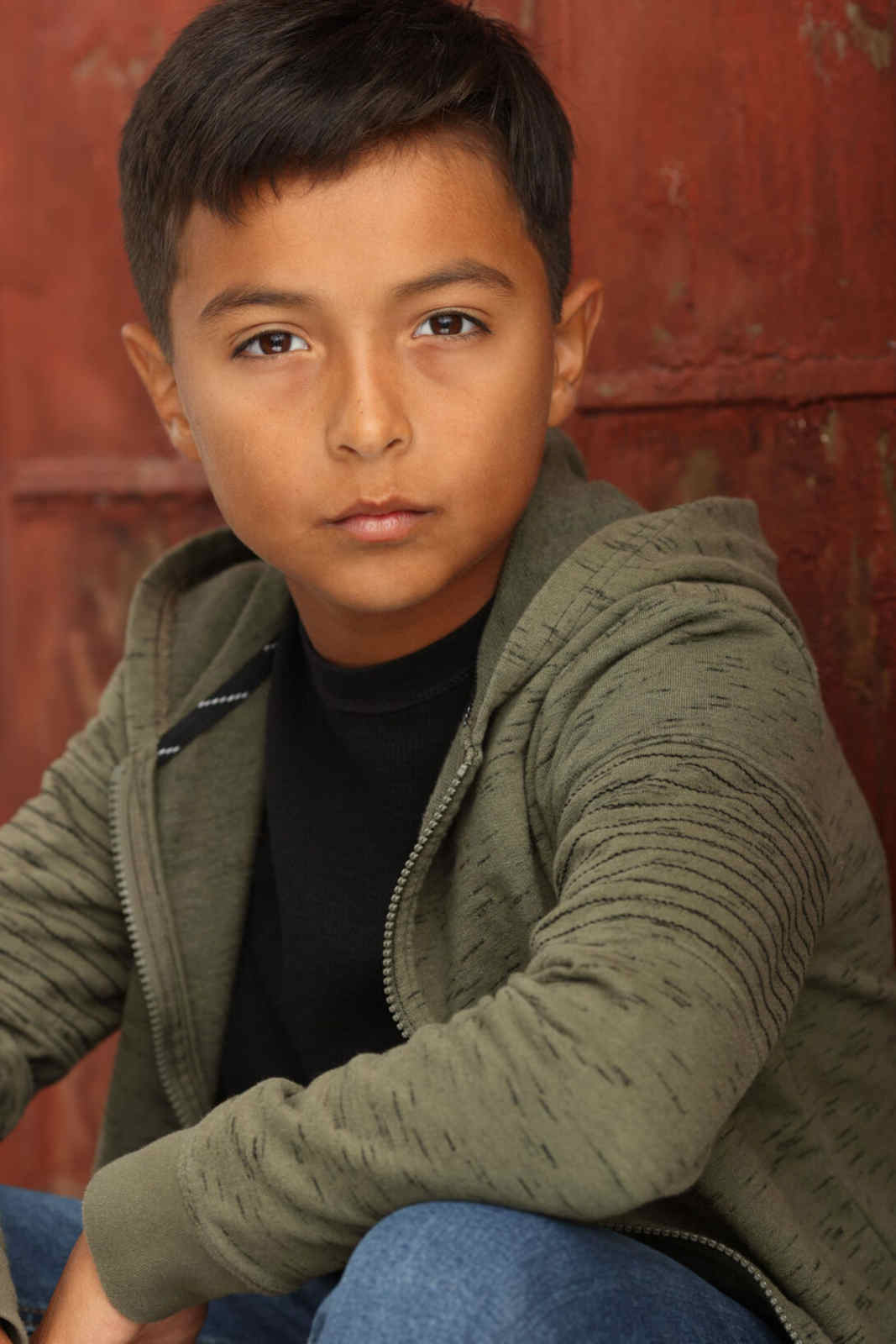 I actually just did a table read in a playhouse in front of a live audience. It was so much fun and it felt so good to be on stage again! I’m hopeful that something will come of that. It’s a very good story line. That’s about as much as I can say about that at the moment but hopefully in time I’ll be telling you guys all about it!!

The best advice I can give anyone is to never give up on your dreams. This industry isn’t easy but persistence always prevails.

My favorite movie of all time is hands down The Sandlot. It’s such a good movie about friendship, hopes and dreams. I can watch it over and over again.