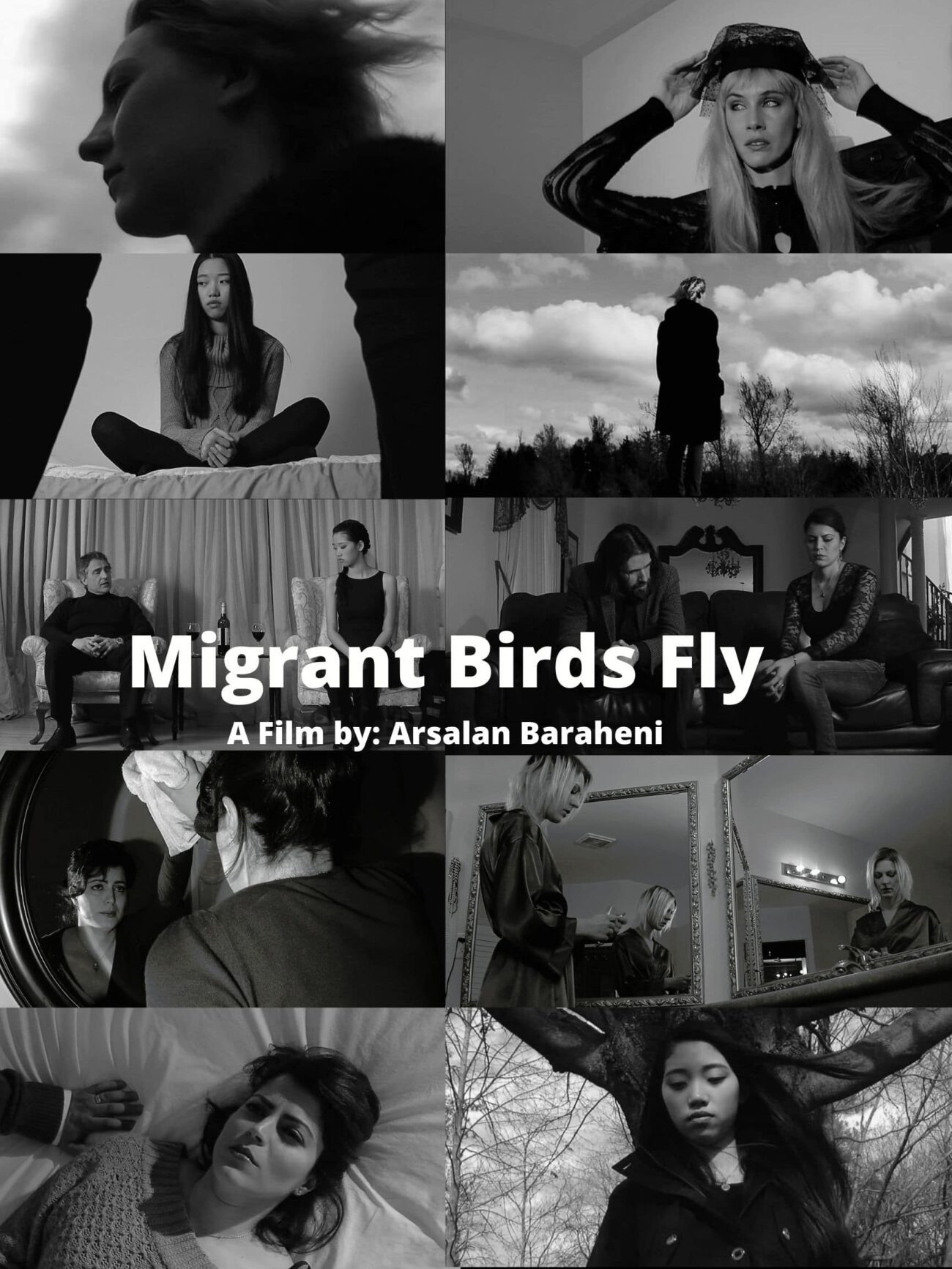 Visionary filmmaker Arsalan Baraheni has a new feature that will soon be shown to audiences at the Malibu International Film Festival. “Migrant Birds Fly” is a poetic exploration of language, femininity, culture, and personal identity in an increasingly globalized world. The film is in the competition for the 22nd edition of the festival, which will be held from the 20th of March through the 27th.

The film follows three female characters on separate journeys. Their paths will take them places they never expected to go, but all of the women share a sense of being lost in language and displaced in the world. Themes of exile and finding love in strange places run through “Migrant Birds Fly” and unite the stories of women from very different places in the world.

Audiences are nearly as excited for his film as they are for the Malibu Film Festival itself. If you’re looking for a unique artistic experience, we’ve got the latest details on the festival and Baraheni’s “Migrant Birds Fly” ready for you right here. 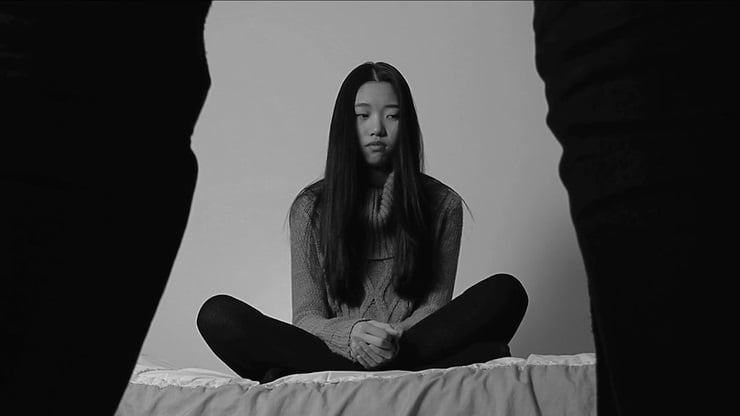 So much difference, so much similarity

The three female characters in Arsalan Baraheni’s “Migrant Birds Fly” come from different parts of the world – Asia, the Middle East, and Europe. Olga Korsak, Solmaz Alizadeh, and Dorami Hsien take the lead roles. Their characters all take different routes to unite in the same language classroom in Toronto.

Each of the women is given their own section in the film. Together the three sections, named “Migrant,” “Birds,” and “Fly,” tell a thematically unified tale about love, language, exile, and the human condition. The film’s structure is as much a part of its poetics as its script. Baraheni and all of his actors have brought their A-game to this project, and their talent shines through every moment.

2022 marks the 22nd Malibu International Film Festival. Each year some of the greatest indie filmmakers compete for the top spot at the festival. This year, the festival received over 1,000 submissions from filmmakers hoping for their chance at having their project viewed at the prestigious competition. The films advancing into the competition were chosen from among the many submissions by Malibu alumni.

This year the Malibu International Film Festival will present its films virtually. Of course, the presentation allows for social distancing in a world still reeling from the pandemic, but the format also expands access to the festival to anyone who wants to see what’s on offer, regardless of their ability to make it to California. 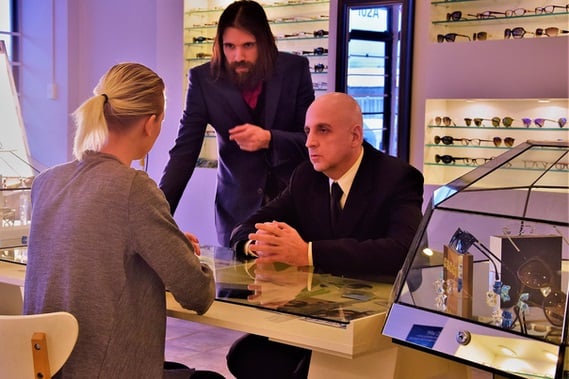 It’s not every day that you get the chance to attend a renowned film festival and see one of the most anticipated indie films of the year. Go grab your all-access pass today! 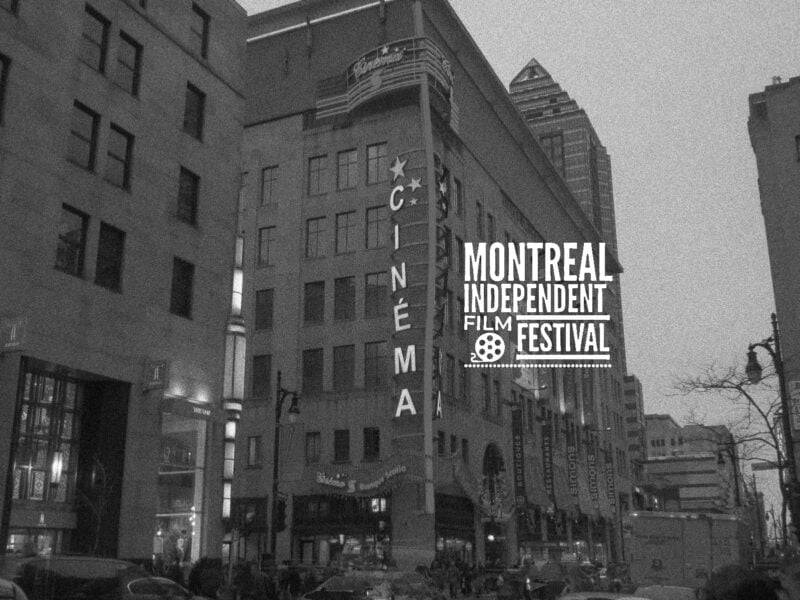 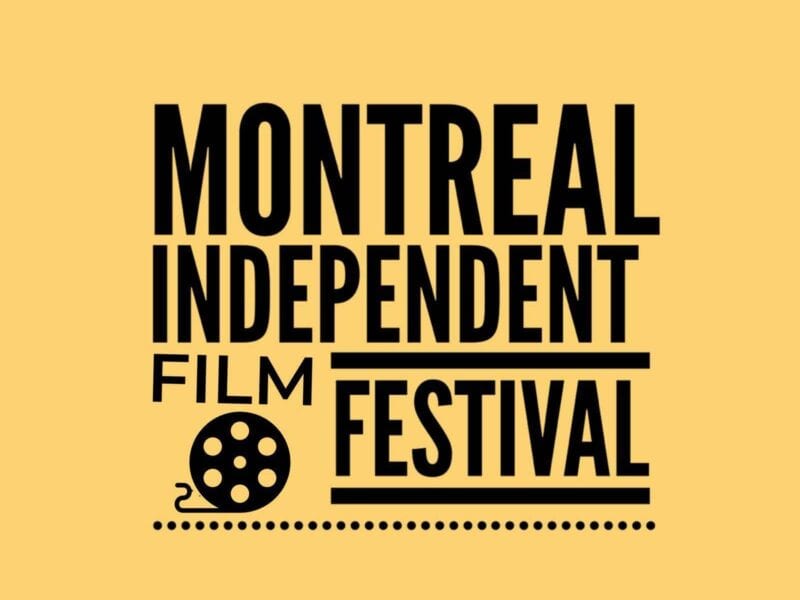 Montreal Independent Film Festival: Everything you want to know 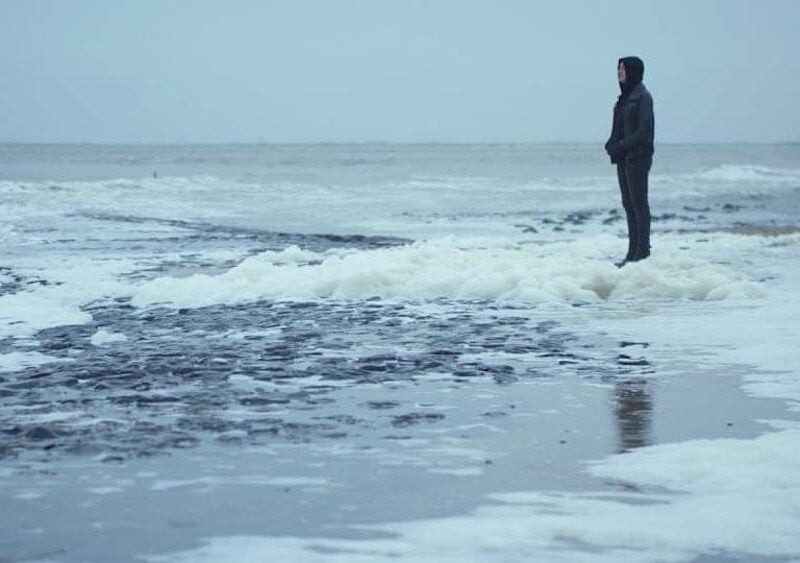