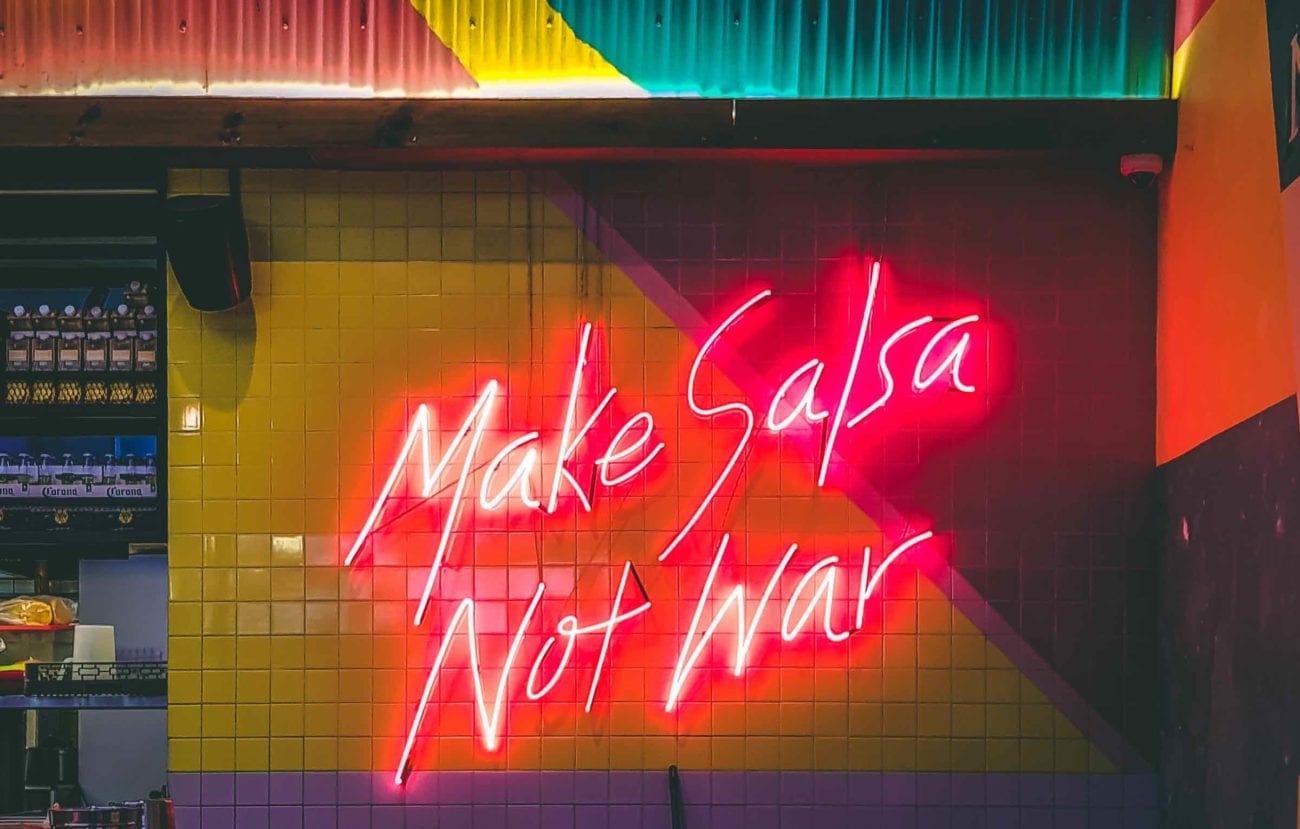 Mexico is home to some of the most beautiful scenery and surroundings, so it should come as no surprise that it’s a popular location for many movies. There are even some film locations you can visit that you’ll have seen on the big screen.

According to Santiago Hernandez, from reviewbox.com.mx, “Mexico is steeped in interesting locations for filming. There are just under 10,000 km of coastline, ancient Mayan ruins, beautiful rainforests, and bustling cities and towns. 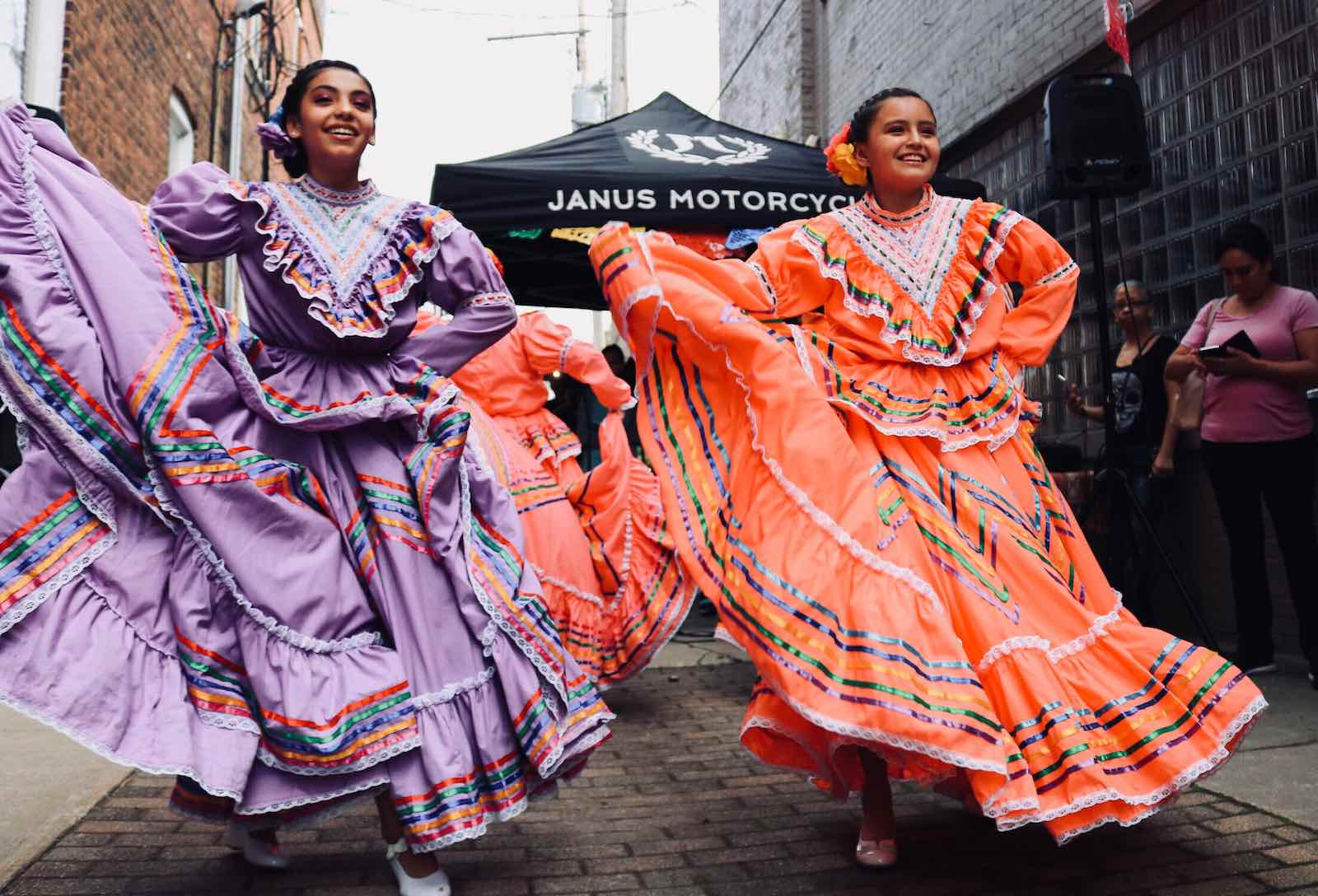 “The coasts and mountains play key to some locations of the most famous movies and TV series. And that’s not all, alongside TV series and films, the country has also featured in many commercials by famous brands such as McDonald’s, Nissan, and Max Mara.”

So which film locations can you visit in Mexico? 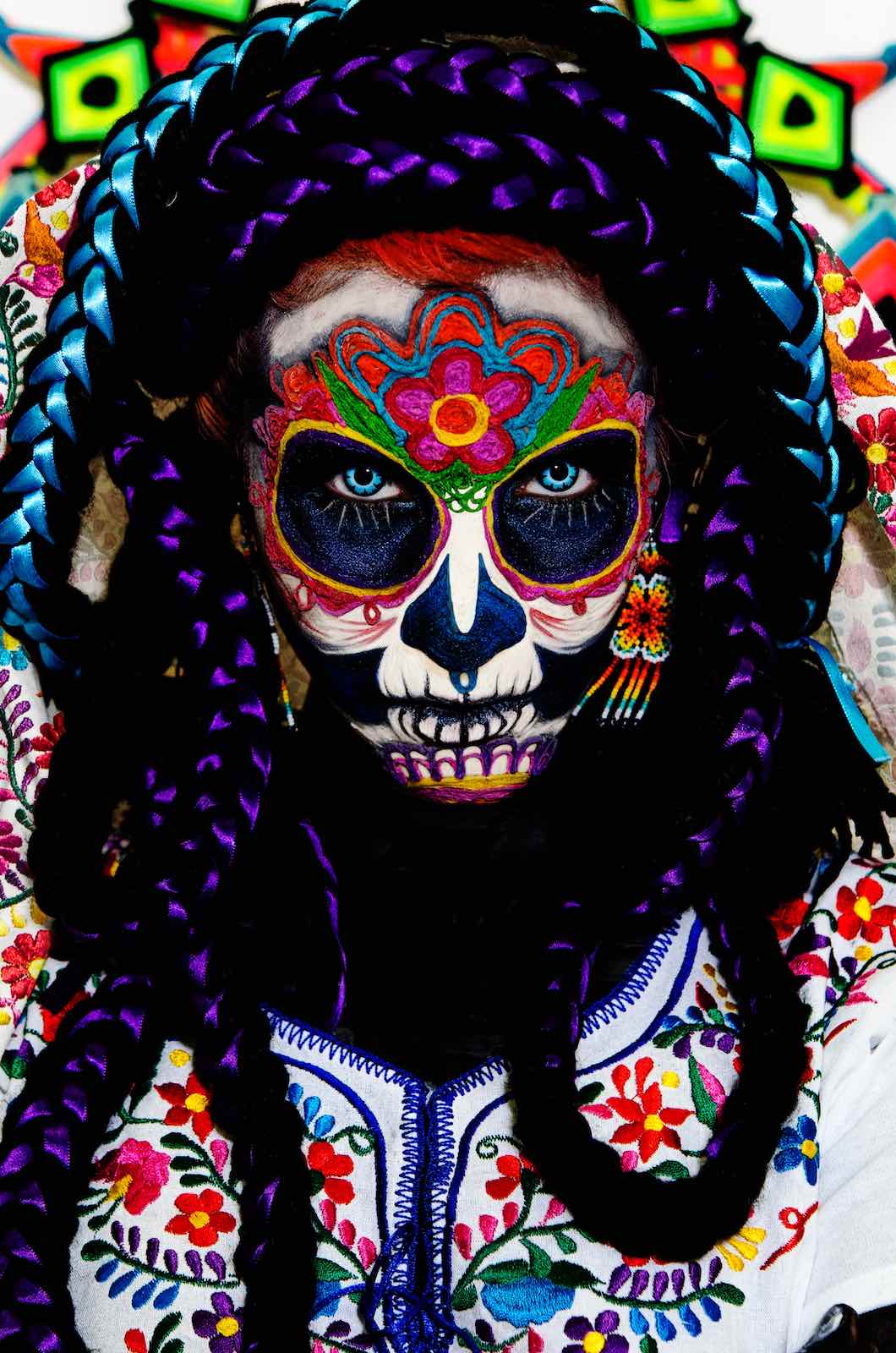 James Bond fans can visit the place where the opening scenes of Spectre (2015) was filmed. The movie first shows Bond jumping from rooftop to rooftop in Mexico City’s Centro Historico.

During the opening scenes, there is also a Day of the Dead parade going on, unfortunately, you won’t get to emerge yourself in that but you can visit the Plaza Manuel Tolsa which is opposite the National Museum of Art, where the scenes were filmed.

Did you know that following Spectre, the people of Mexico took to the streets to celebrate the Day of the Dead? Usually the celebrations happen at home, however the city government and Mexican tourism officials were inspired by parts of the Bond film and created an actual festival, complete with floats, to celebrate it. 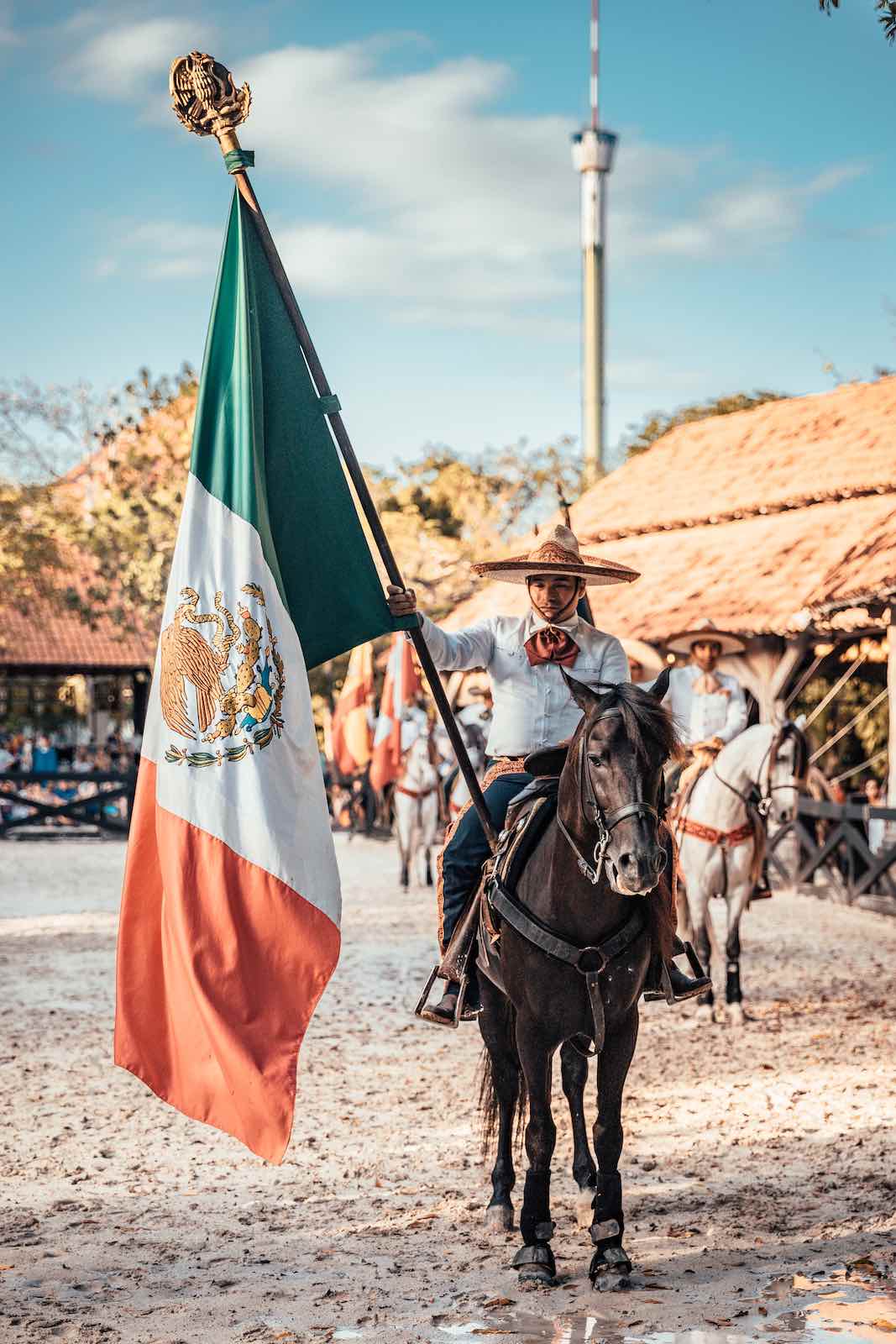 The Young and the Damned (Los Olvidados)

Los Olvidados is one of Luis Buñuel’s most famous films. The film was released in 1950 and was filmed in and around the streets of La Romita (which was the original town that existed in Mexico’s City Colonia Roma before the colonia was developed around it.)

Although it was filmed over half a century ago, the square where Los Olvidados was filmed still stands, as does the church and several local shops. This idyllic square is definitely worth a visit. 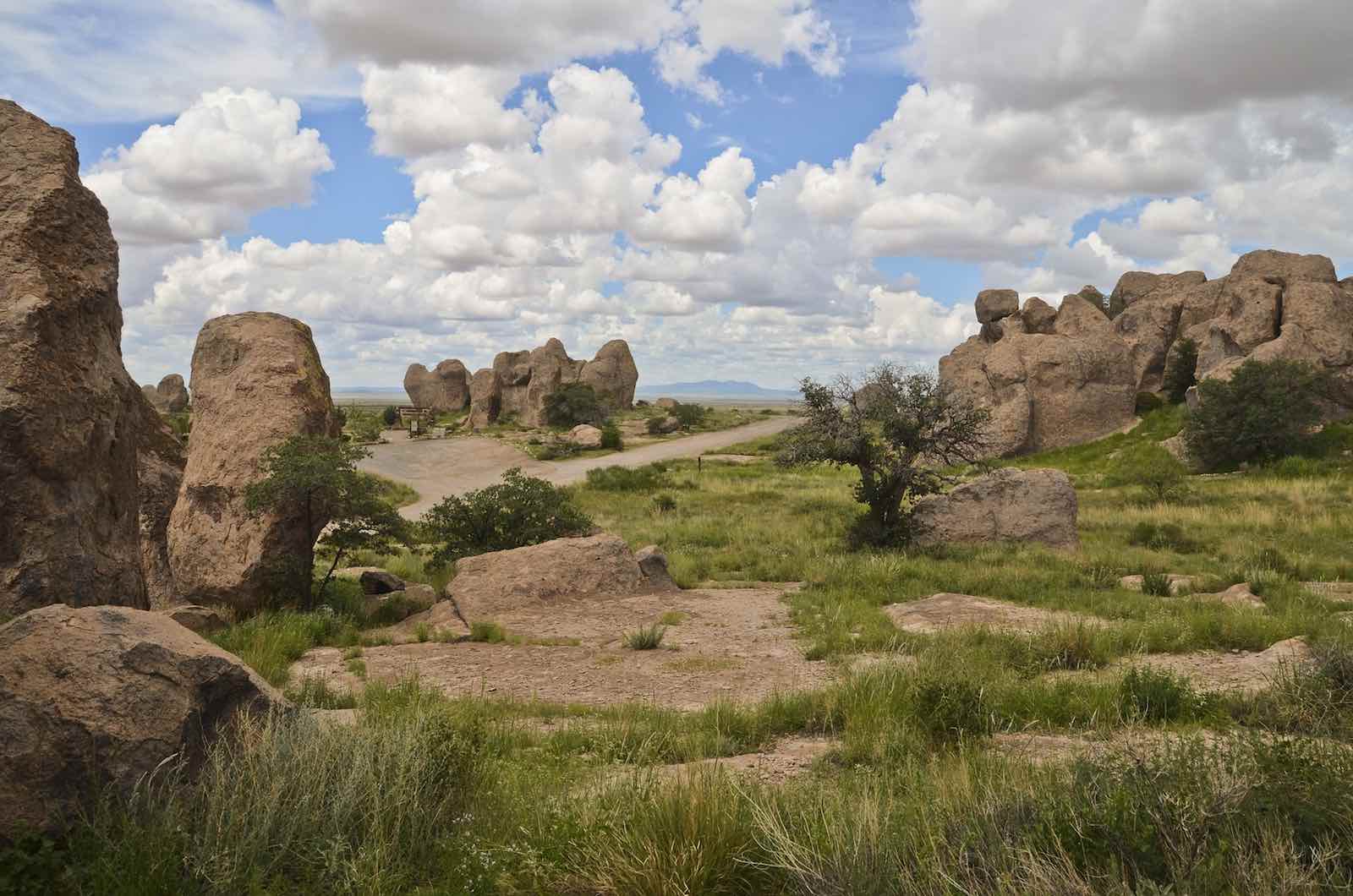 The 1998 film features Antonio Banderas, Anthony Hopkins, and Catherine-Zeta Jones, as the original Zorro completes his quest for justice and revenge with the help of his successor.

The Mask of Zorro was shot in various locations throughout Mexico, including Mexico’s Real de Catorce, one of Mexico’s oldest silver mine locations in San Luis Potosi, and Ex Hacienda de Santa Maria Regla in Huasca de Ocampo.

If you’re a big film buff, you might even want to consider staying in these famous movie places overnight. Who doesn’t want to follow in the footsteps of some of the biggest stars at some of the most famous movie locations?