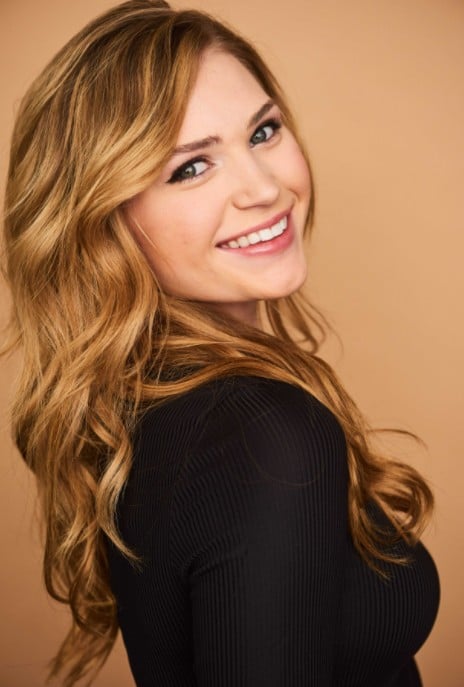 Kalen Bull is here to conquer. The multi-talented actress has already made a splash with her starring roles in the Lifetime movies The Wrong Cheerleader and Dying to Be a Cheerleader. She dazzled fans with her charisma and chemistry with the rest of the cast, and Lifetime has capitalized on the attention by casting Bull as the lead in the upcoming film Her Boyfriend’s Deadly Secret.

Bull, who hails from Bullhead City, Arizona, keeps a relatively low profile. She spends lots of her free time with her five dogs and plans to utilize her star power to one day open a non-profit charity. She currently donates regularly to St. Jude’s.

Film Daily had the pleasure of sitting down with Kalen Bull to discuss her acting process and her upcoming project. Here’s what she had to say: 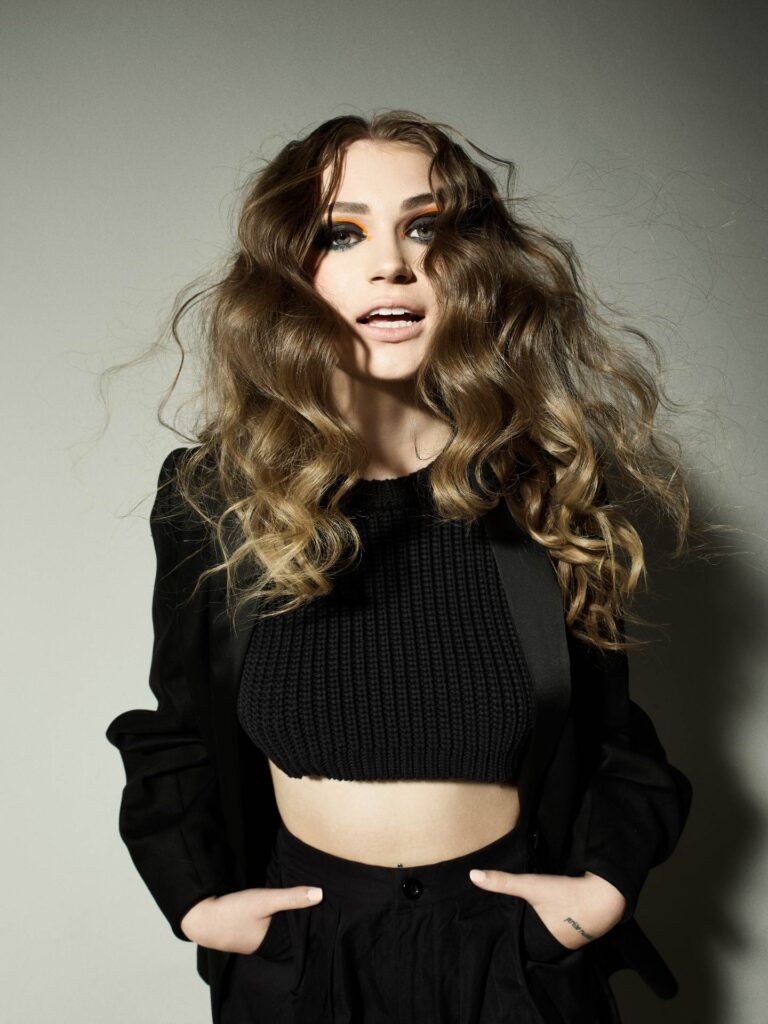 What was the moment you knew you wanted to get into acting?

It’s what I was always meant to do, I just didn’t know it until my mom bribed me $5 to take an acting class. Once I started, I just never wanted to stop.

I got my start like everyone else, I constantly auditioned, I was told no all the time, then started getting yes’s for student films and shorts. One day someone took a chance on me and offered me a role on one of those crime re-enactment shows which gave me my first TV credit. After that I kept auditioning and filmed some commercials then booked The Wrong Cheerleader and Dying to Be A Cheerleader and that just became my niche I guess.

What films inspire you most?

There isn’t a singular film. What inspires me are films that have me borderline depressed which sounds really contradicting but it’s the fact that a film has the power to make me feel like that that inspires me. I want to make people feel something.

You’ve had a busy couple of years working as the lead in The Wrong Cheerleader and Dying to Be a Cheerleader. How did you get involved in those productions?

Just through the normal processes, I got the audition, then the callback(s), then an offer. 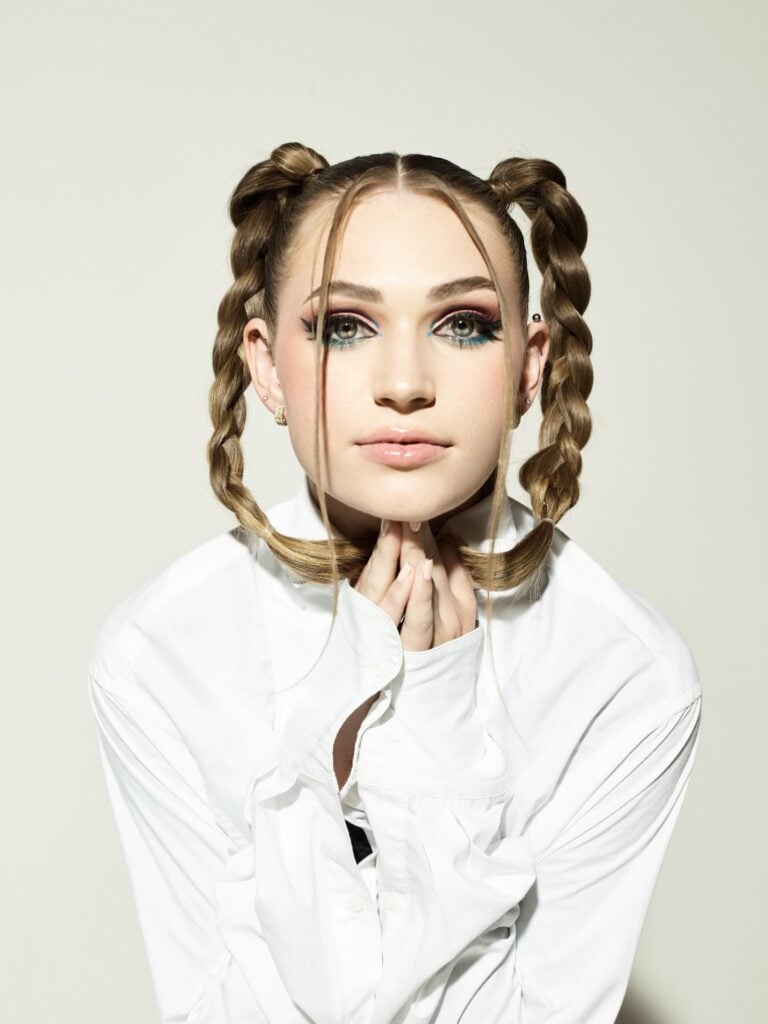 What was it like taking on the lead role in a film for the first time?

It was no different from my past lead roles, maybe just a little more dialogue and a couple extra scenes.

Walk us through your creative process when you’re working on a new role.

I don’t really have a process, I’m just myself. I read through the final revised version of the script a day or two before filming then read the sides sent over each night before the following film day, then I actually memorize each scene during blocking and rehearsals a couple minutes before we start filming.

Your most recent project is Her Boyfriend’s Deadly Secret. What can you tell us about the film?

I think it’s really cute and emotionally draws the viewers in but you’ll just have to go see it for yourself.

I was extremely depressed while filming so I’d say the only challenge was pre-planning when I’d take breaks to cry and strategically wipe my tears without messing up my makeup or needing touch ups.

What do you hope audiences take away from watching the film?

I’d say the takeaway is to always give the benefit of the doubt. 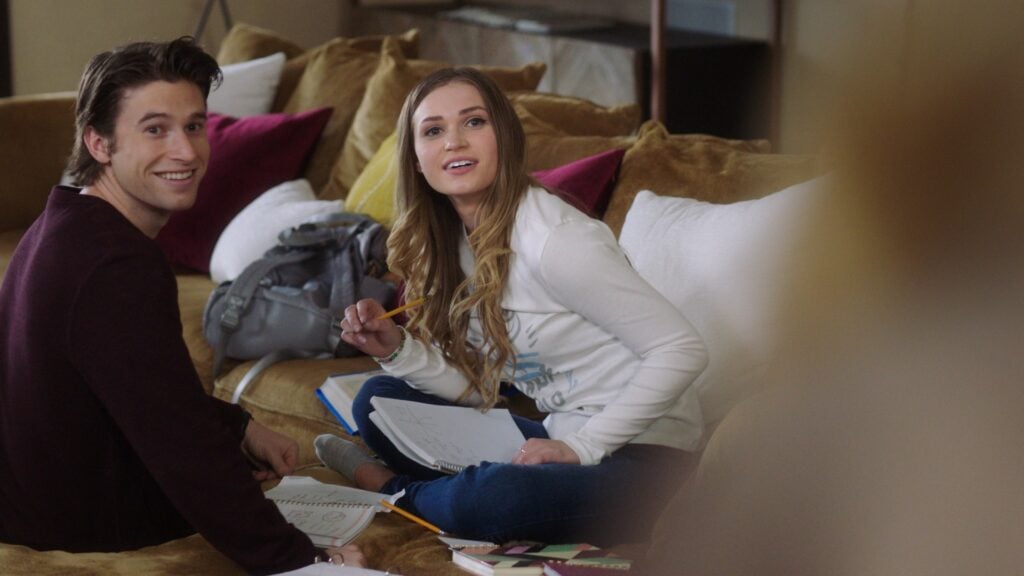 Can you tell us about any projects you’ve currently got in the works?

I cannot, it’s all hush hush for now.

It’s just fun to slip into someone else’s shoes for a period. When you’re filming is like its own bubble.

What’s your mission as an actor? Is there something you want to give to your audience with every project you’re involved in?

I just want it to always be believable, there is nothing worse as a movie watcher than being able to point out flaws.

A psychological thriller and playing the lead role in a feature film based on a YA novel.

Do you have any advice for new actors or people deciding whether or not to pursue acting?

Just don’t give up, you’re not going to get instant gratification. It takes anywhere from 5-10 years to get anywhere near successful. 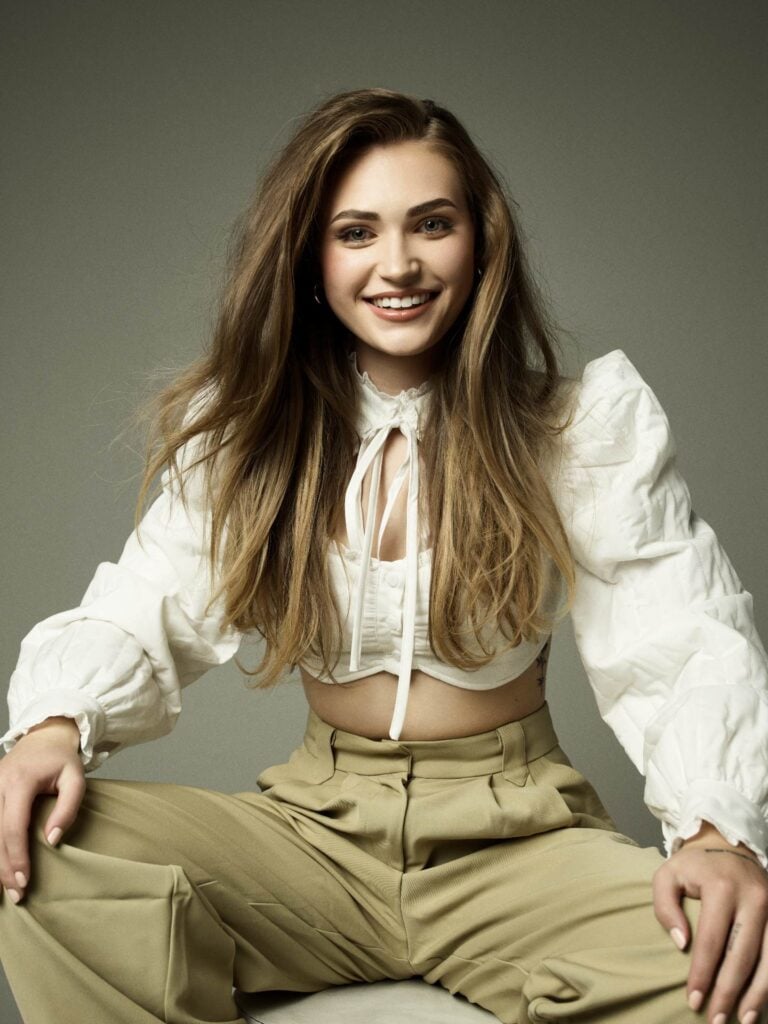 Outside of acting, what are some of your greatest passions?

I love everything about reading and cars.

What shows have you binge watched this year?

In the Dark on the CW and the new seasons of All American (I’m a CW fan).

Without a doubt The Master of Disguise. 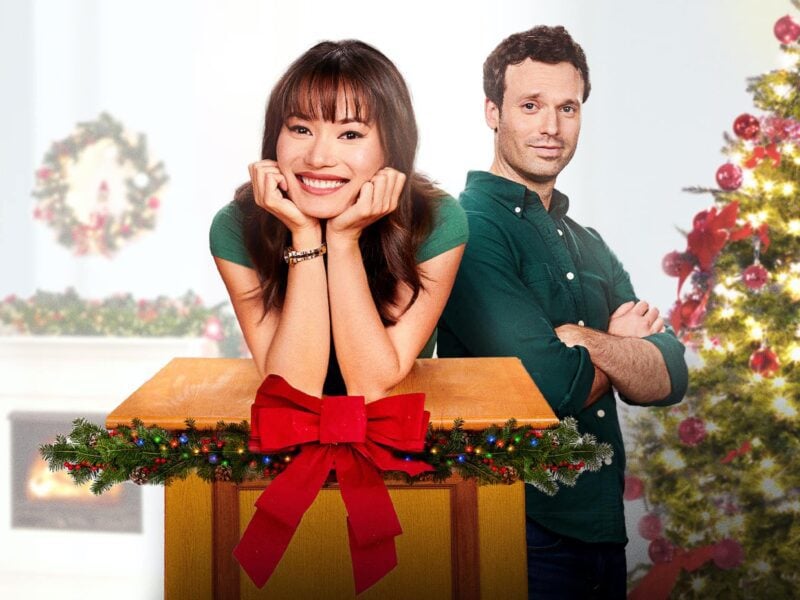 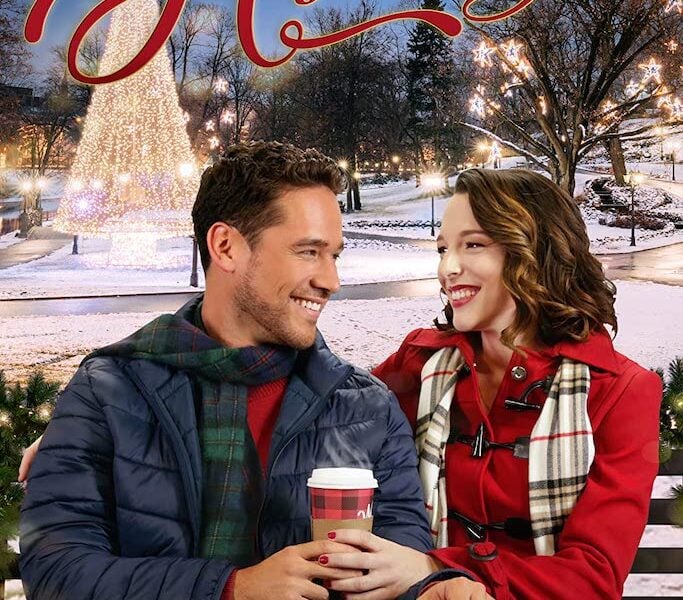 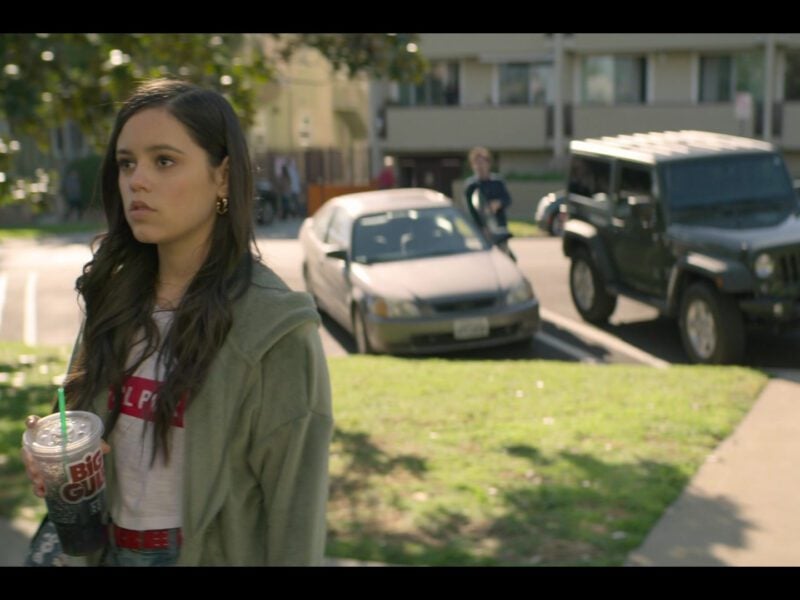 Will Jenna Ortega get revenge in ‘You’ season 3?