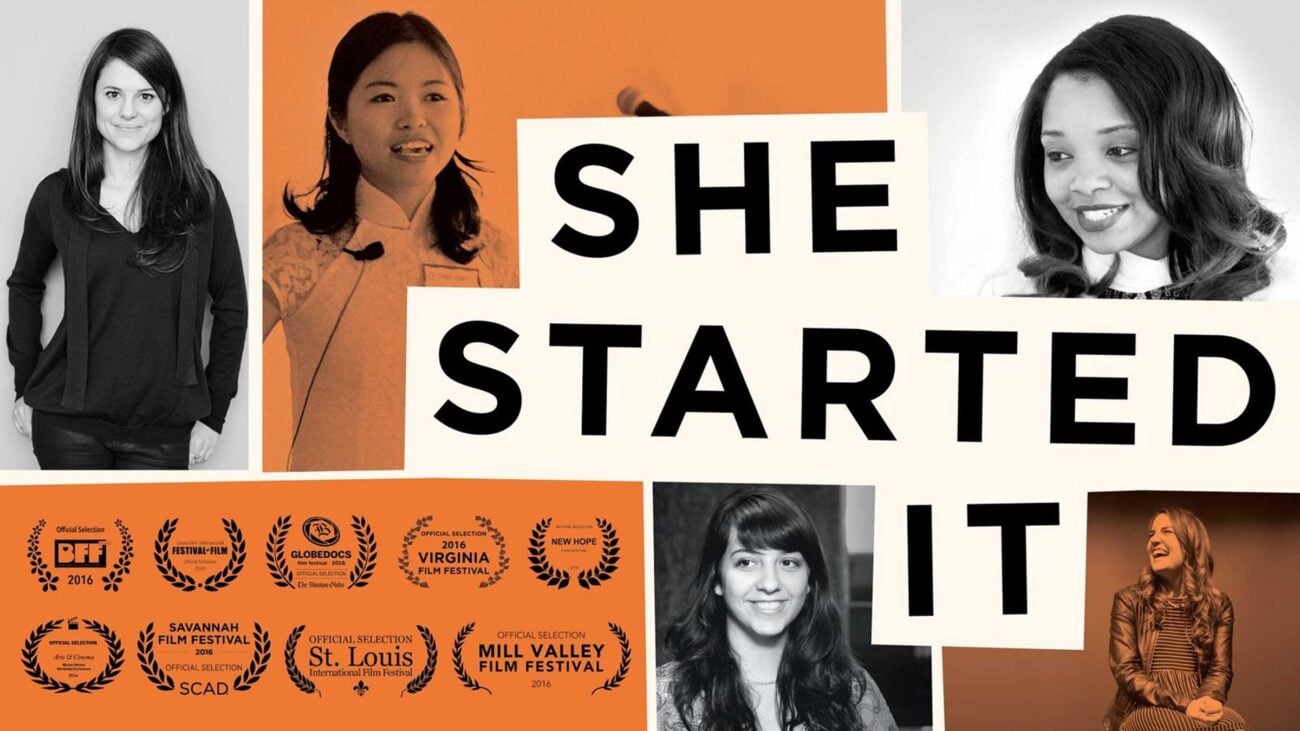 Essence: Get to Know ‘She Started It’ Co-Director Insiyah Saeed

Insiyah Saeed is a journalist & documentary filmmaker. Her feature film debut She Started It has screened at over twenty film festivals. The film was also selected for the State Department & USC’s diplomatic film American Showcase program to promote entrepreneurship for embassies worldwide.

Saeed’s documentary follows the trailblazing women working to launch their tech start-ups in the traditionally male-dominated Silicon Valley. She Started It offers unique insight into the personal struggles of women in tech as well as the structural difficulties that women face.

Film Daily was lucky enough to talk to Insiyah Saeed about She Started It, documentary filmmaking, and a whole lot more, here’s what she had to say.

What movie first made you want to go into filmmaking?

I’ve always been into cameras and video since I was a kid as early as nine-years-old. I was the one who filmed the weddings, family events, short skits, and plays. Family always remarked that my ability with those handheld VHS cameras and the POV I would portray was interesting.

Since then, I pursued journalism in the writing form, but my initial passion was documentary-style film, which I finally found my way to when we did She Started It. 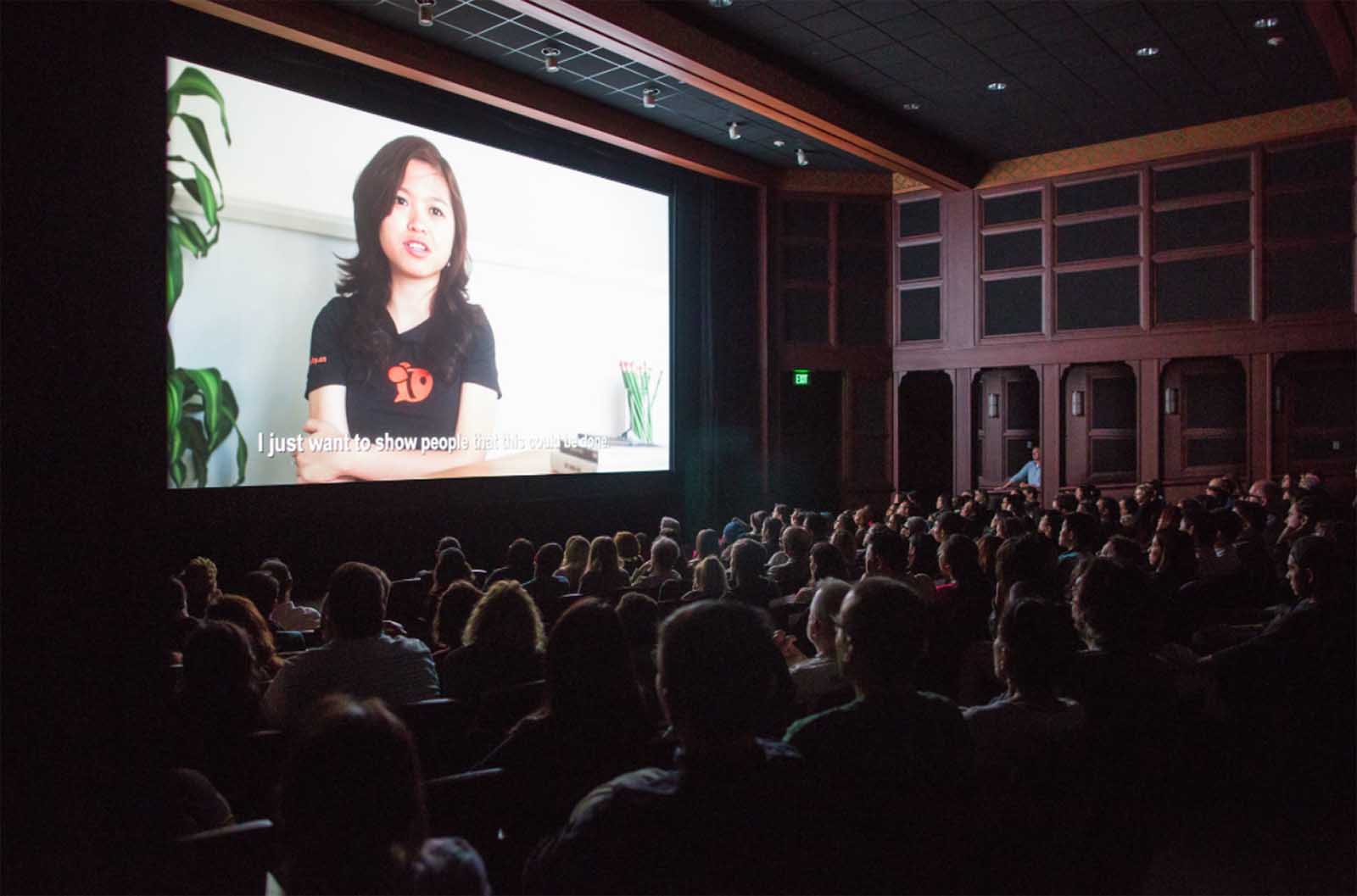 Why does documentary filmmaking in particular speak to you?

The ability to capture some essence of real life, current events and portray real people is super interesting to me.

What do you think it takes to make a good documentary?

Story and character arcs are the key. Interesting people and places are what make documentaries watchable. 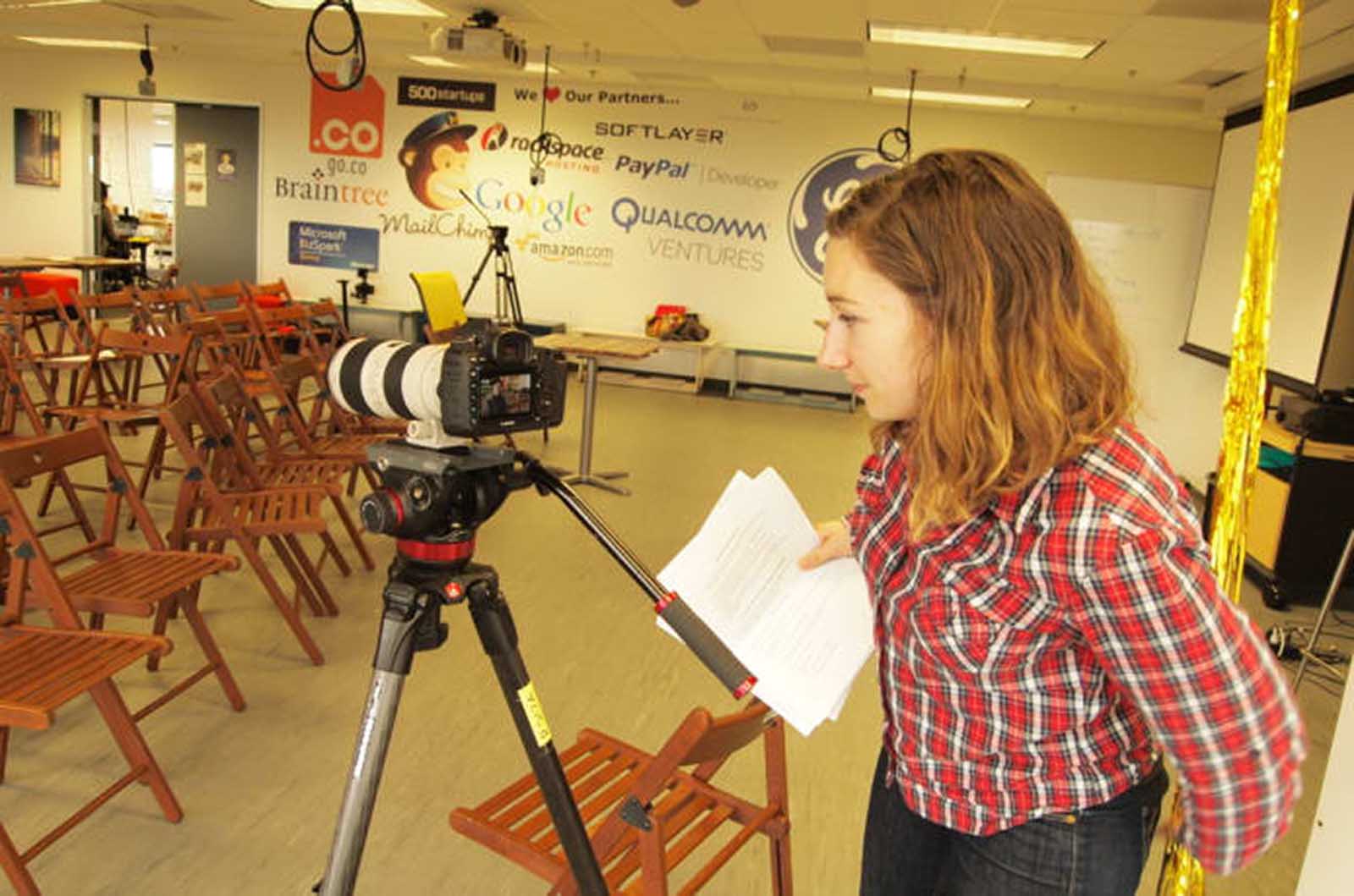 Your current project is the great documentary film She Started It. Can you tell us where the concept for the film came from?

My co-producer Nora and I wanted to capture the entrepreneurial lives of super fascinating women and initially we decided that we would do a doc-series, but it became such a huge project and undertaking that we knew it had to be a documentary feature. 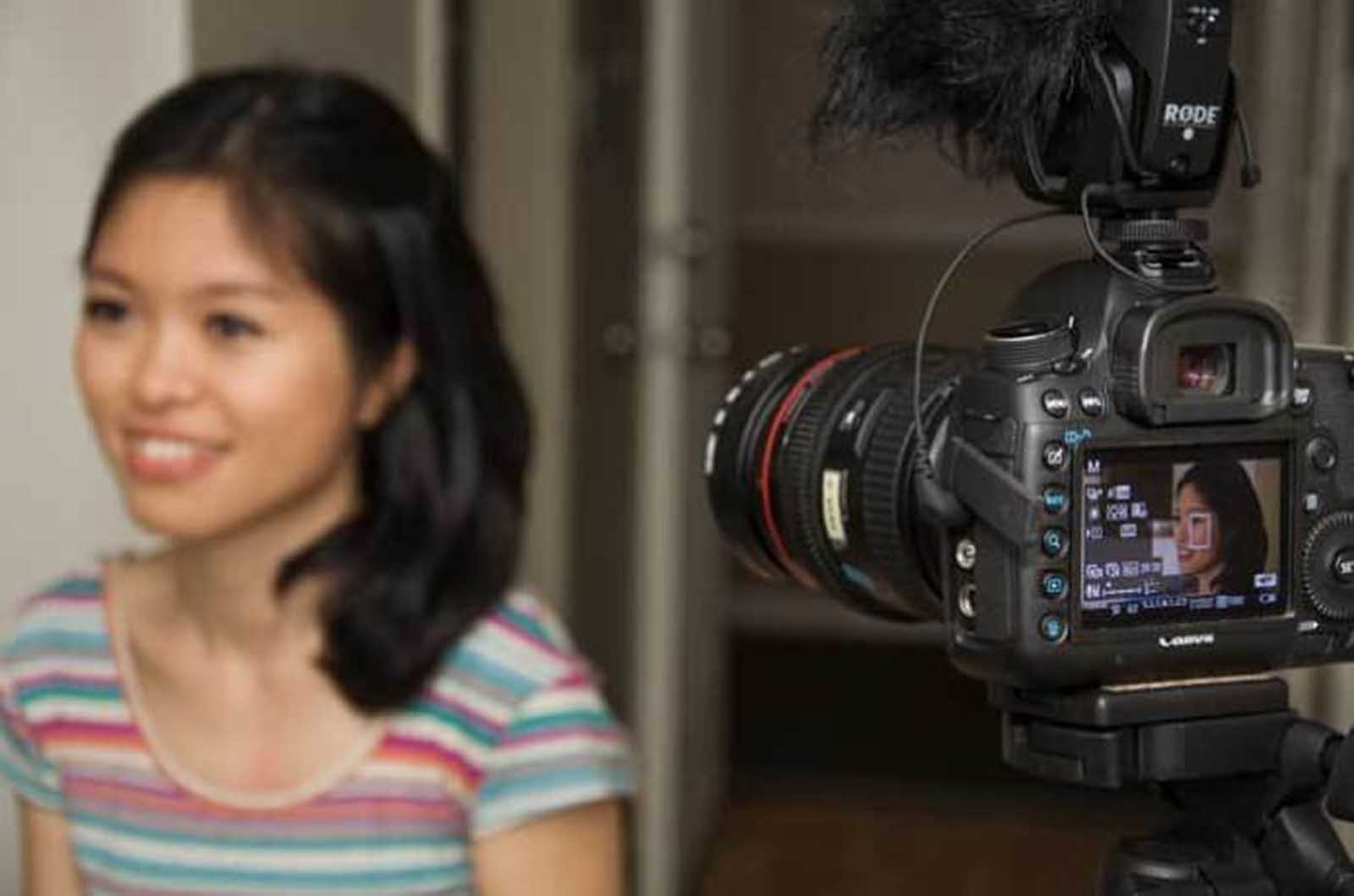 The biggest challenge was of course the funds, but even bigger than that was the ability to keep pushing forward not knowing where the project would end up, working without being able to pay ourselves, and to keep believing in ourselves. 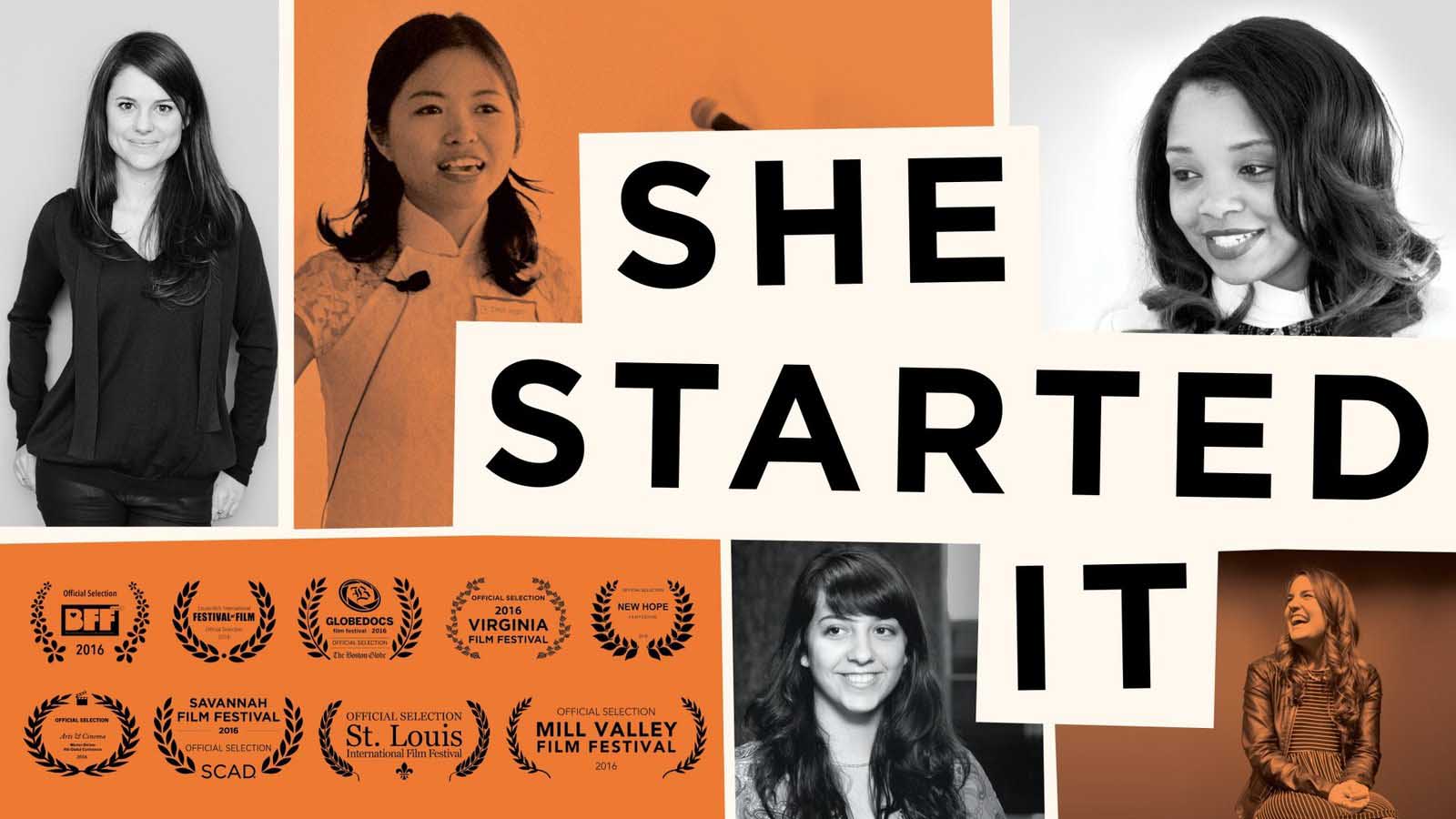 What’s something you didn’t know about women in start-ups before working on the project?

I think the most interesting thing I learned was how much one must persevere to attain their dreams. Some people start a company and there’s no traction for years, yet they quietly keep pushing towards their goal. Start-ups are not overnight successes, they are the culmination of the right choices, team, talent, data, background, funding — and some luck and timing. 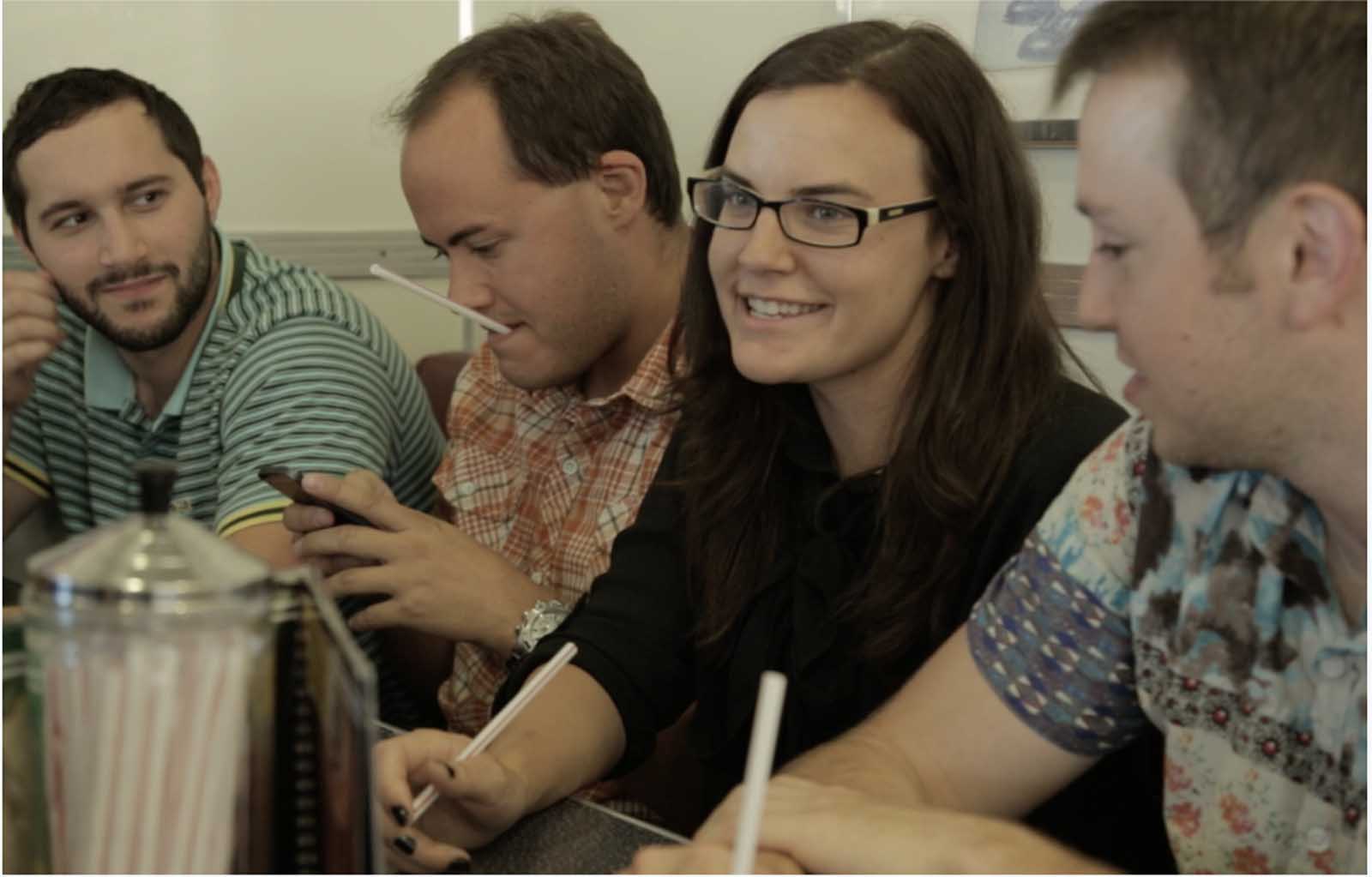 What did She Started It teach you about filmmaking?

We learned a ton during this process, more than one can learn in years of film school.  We learned some incredibly useful directing and editing tips from top people in the field who were generous with their time to give us feedback and re-edits of our script, which made it easy in the edit room. We also learned a lot about capturing the best sound and how you can’t really fix that in post.

She Started It has now been seen around the world and received numerous awards. How did the reaction to the film change your perception of it?

Independent film, without the backing of a studio, is very difficult to produce and distribute on your own. But the studios are not always creating films or documentaries that speak to what people want. We found the response to our film incredible, and felt that we tapped into a niche market. I feel that my perception of indie filmmakers and what we all go through to bring unique content and stories to the market has forever changed. 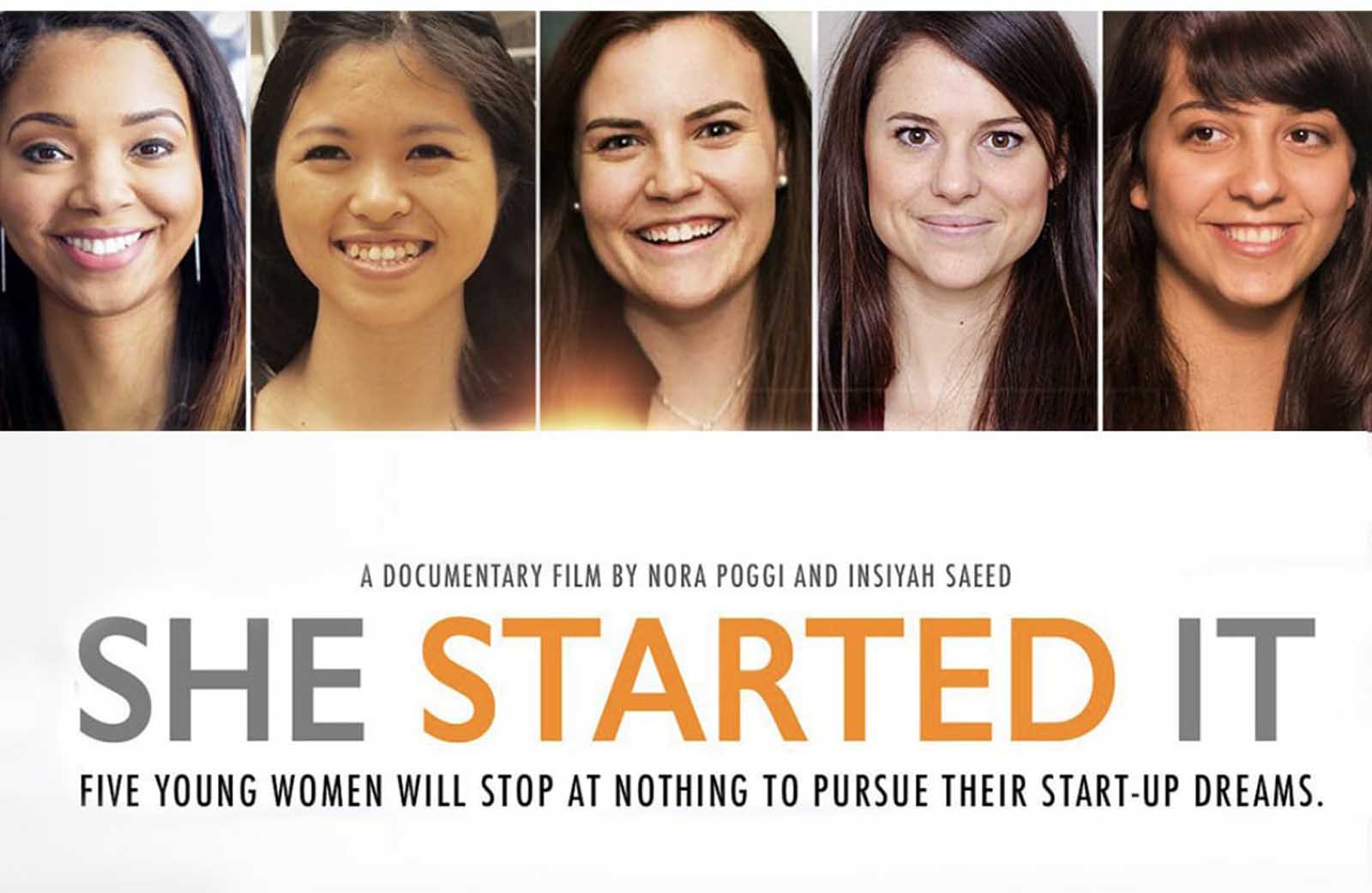 Mozart was a genius. Listening to the classics with my eyes closed puts me in a creative mood.

I love the verité and editing of the film, Daughter from Denang. It teaches filmmakers to keep the cameras rolling. It’s an old one from the 90’s, but it’s timeless. 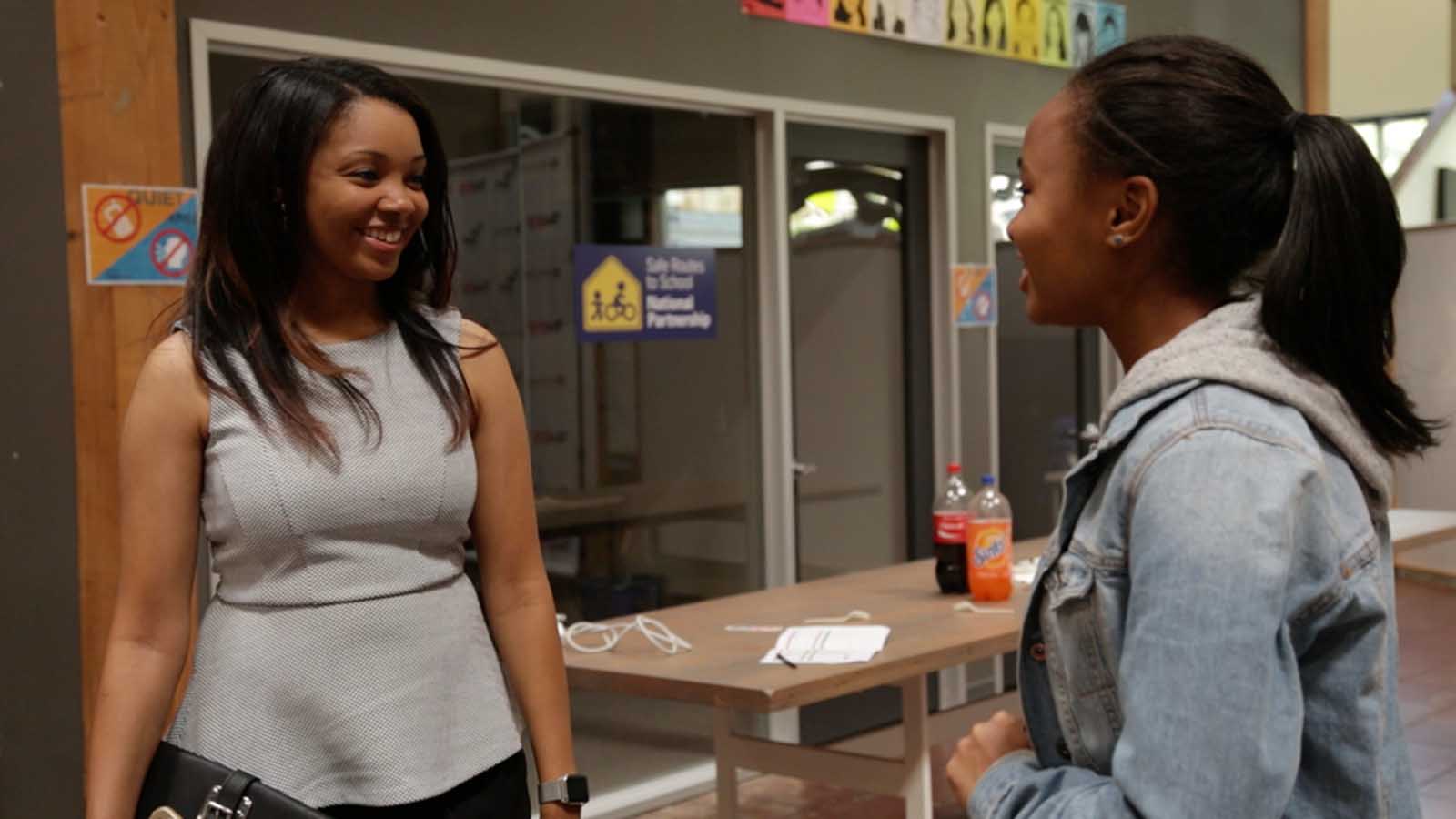 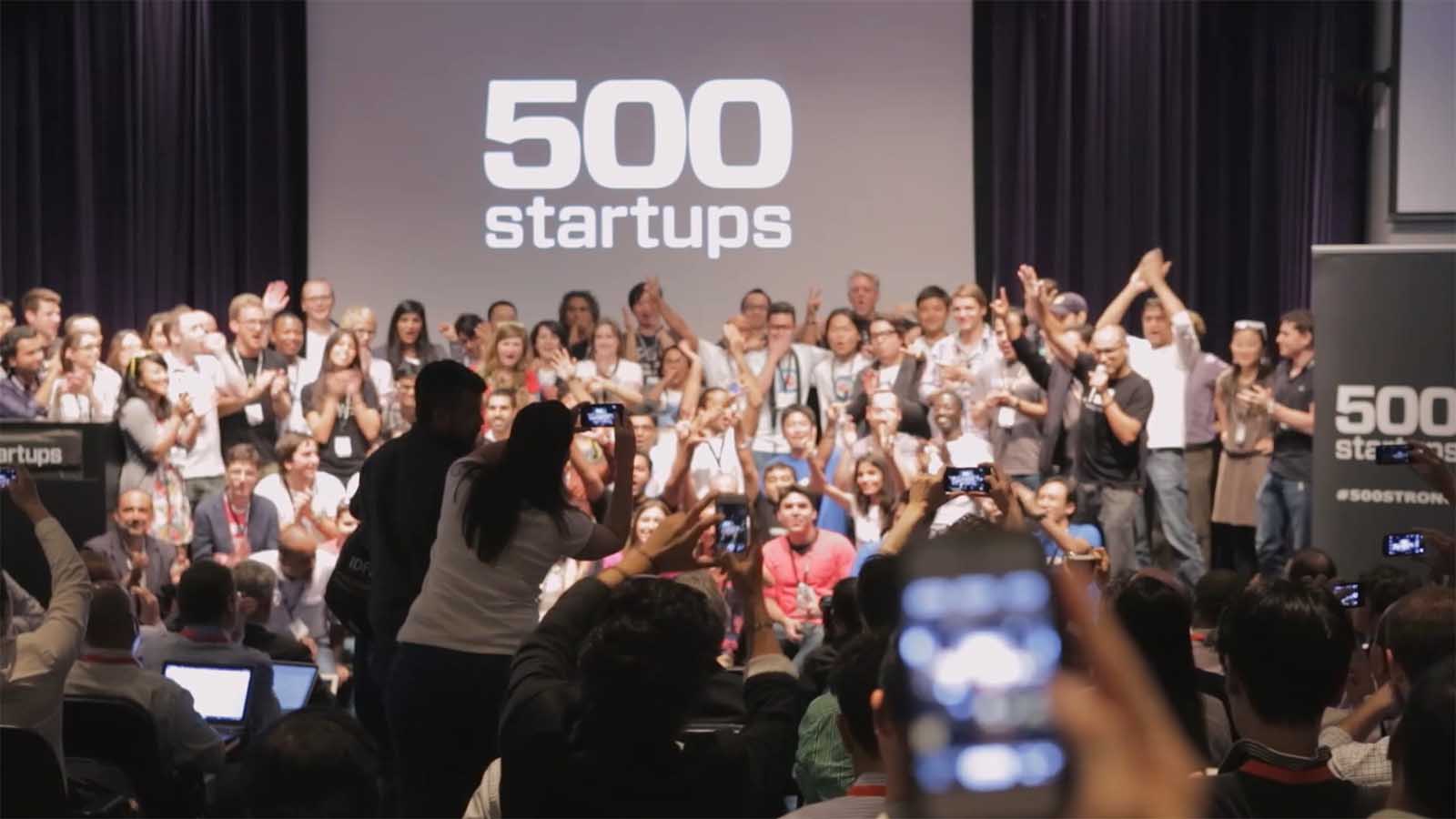 What’s your mission as a filmmaker?

I love to document women’s stories, diasporas, refugees – anyone starting up or starting over. 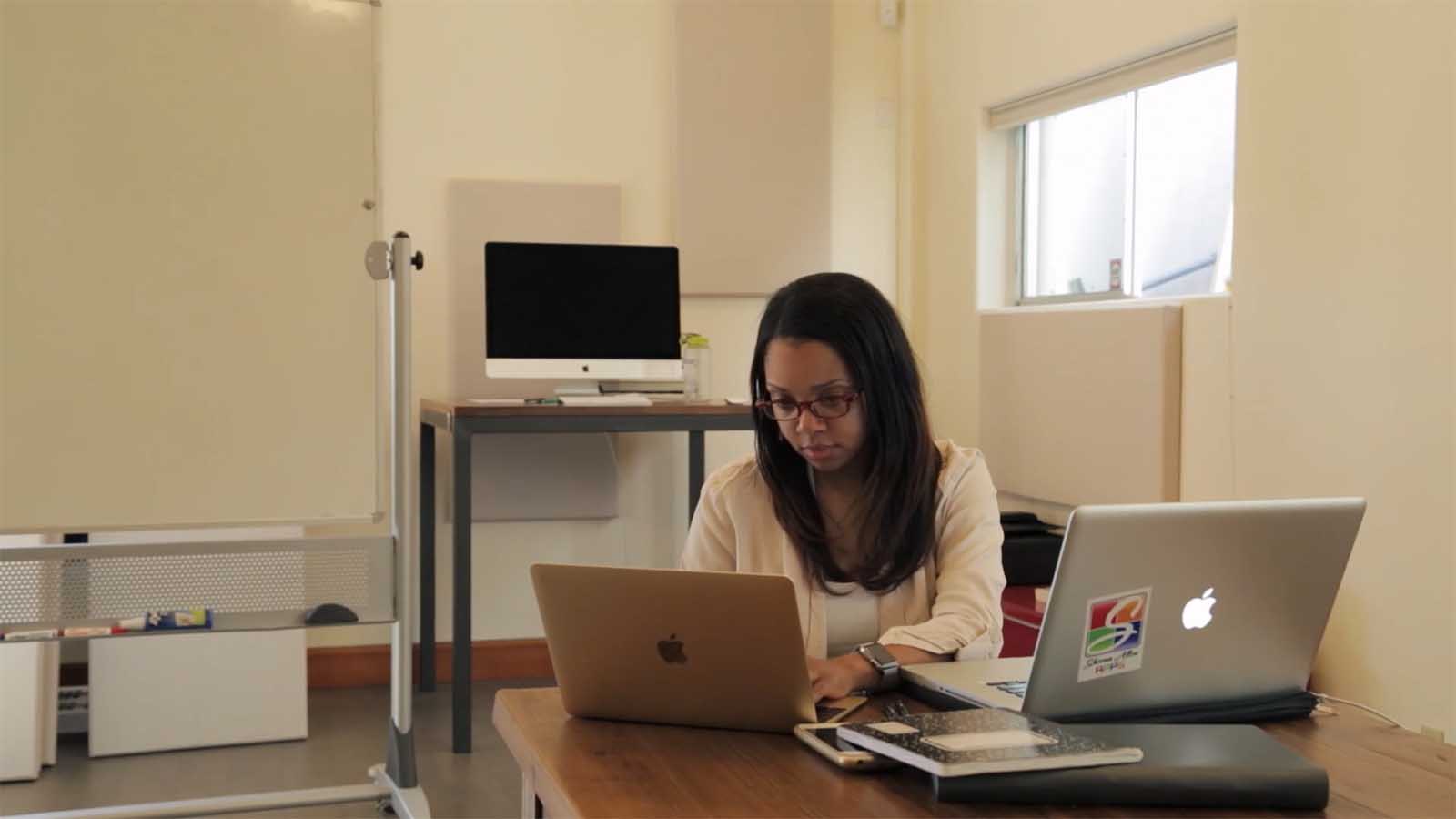 I’ve shot short films with tiny cameras and edited them in the most basic software. Even if you don’t have all the bells and whistles, you can be creative and make your basic dream film or doc to get started. 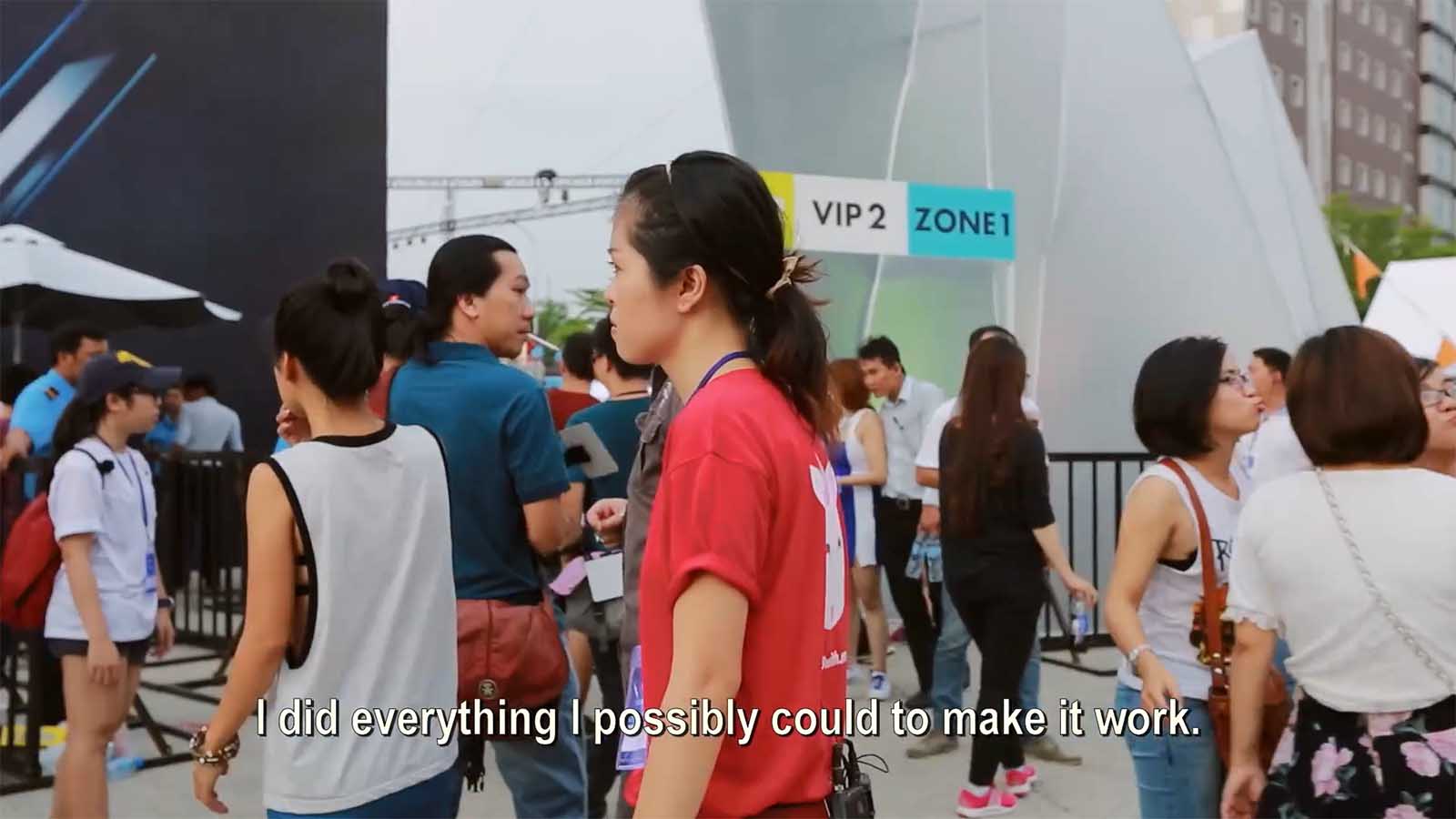 Can you tell us anything about projects you’re currently working on? 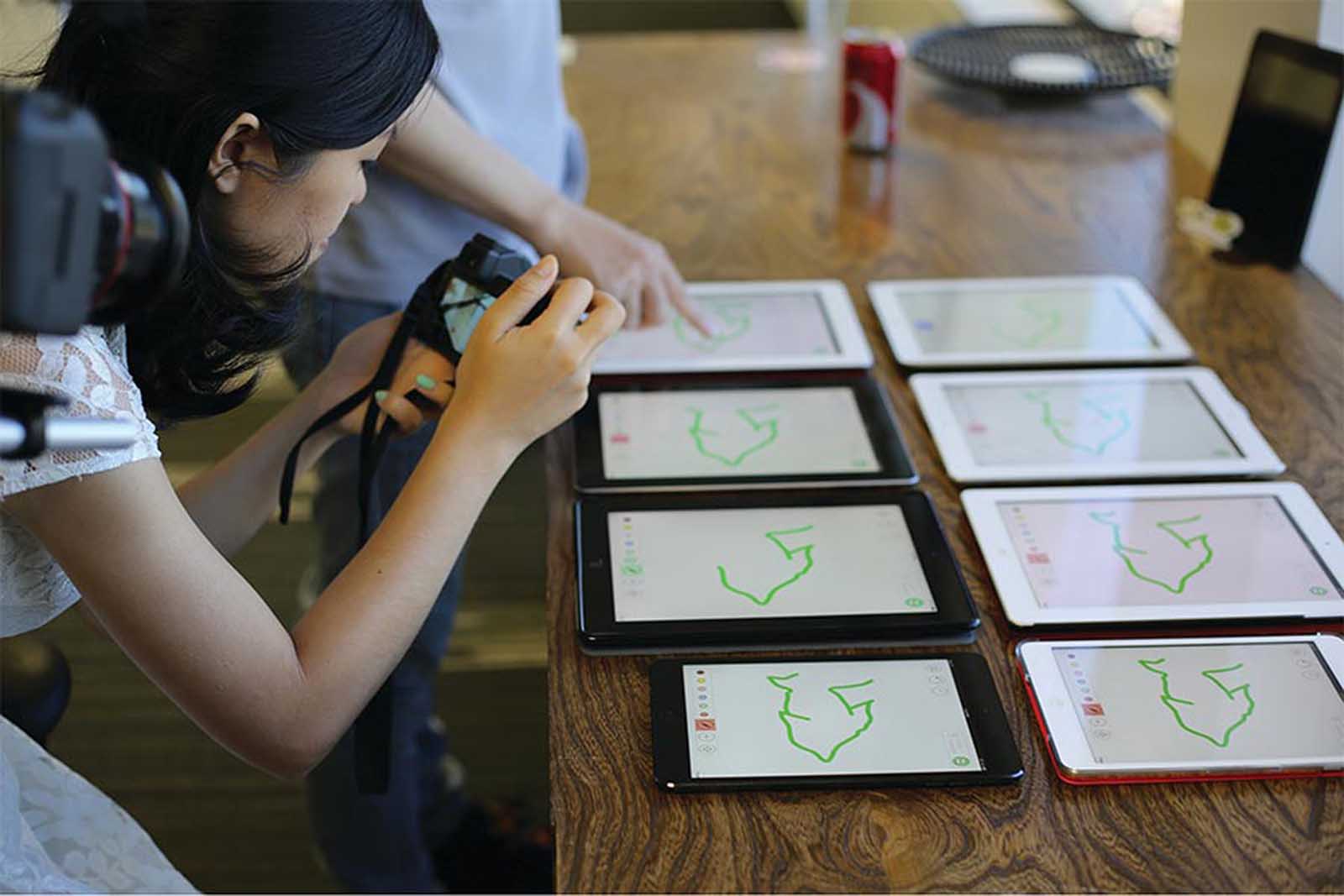 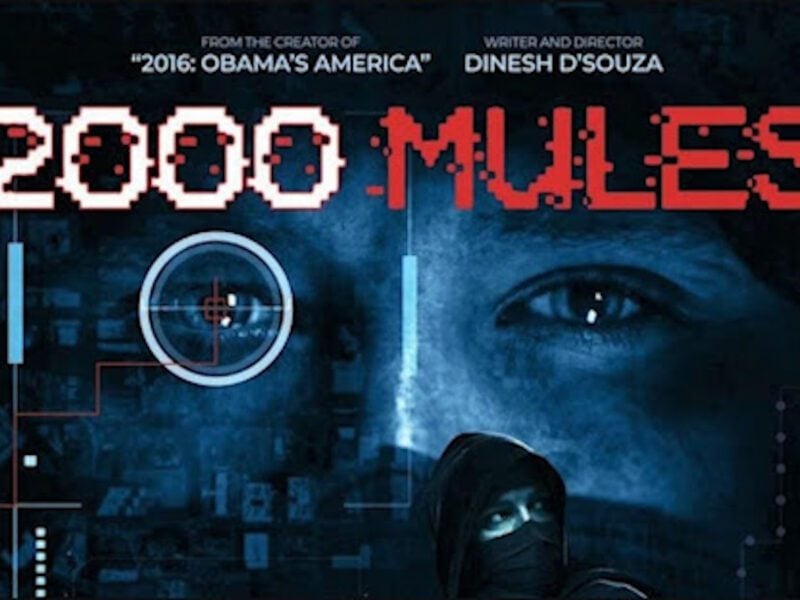