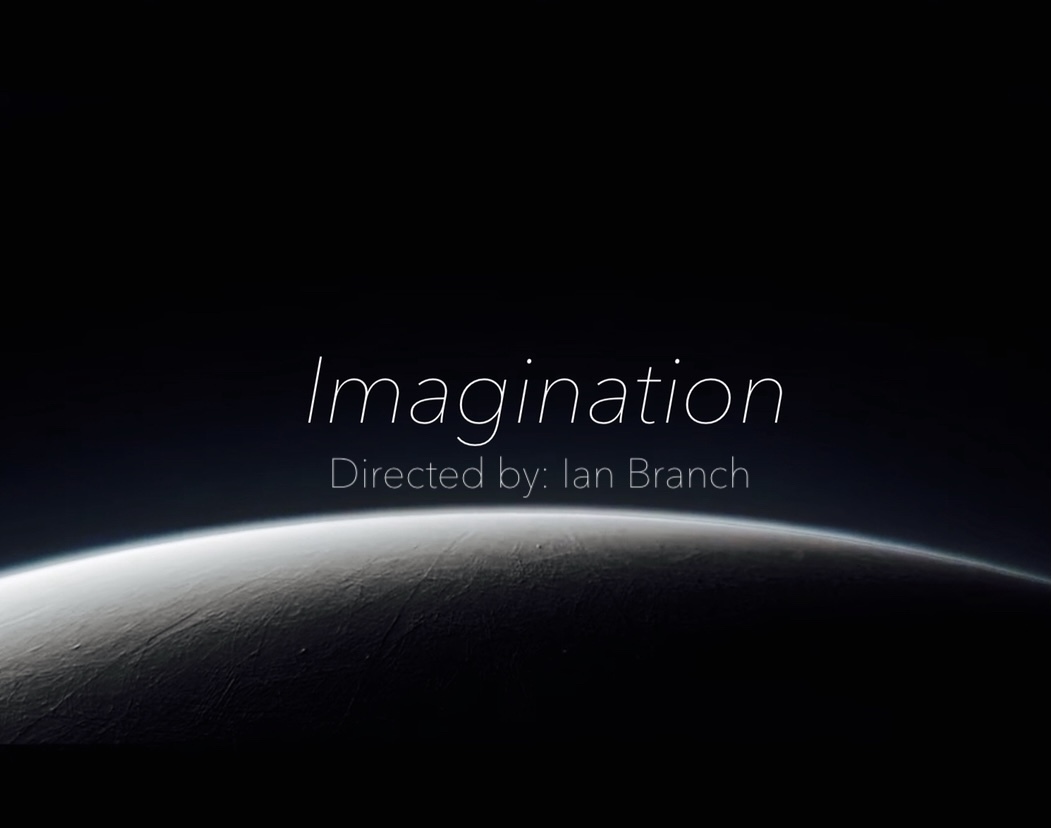 Some of the most inspiring voices in filmmaking are those of young artists. From actors to writers to directors, young people involved in filmmaking breathe new life to the industry and help to introduce new ideas & values as well as new opportunities for chance. With that in mind, Ian Branch is a young filmmaker who is worth celebrating, and his newest project is making festival rounds and picking up awards along the way.

Ian Branch is a seventeen-year-old from Samara, Russia. He and his family currently live in Westlake Village, California. Branch is a junior high school student at Oaks Christian High School. He has been developing films since he was just eleven years old, and his passion for filmmaking is absolutely contagious. With six years of experience, Branch has started work on short films that he’s submitting to festivals worldwide.

Branch’s most recent project is the short film Imagination. He hopes that the film will inspire people to lean into their imaginative energies and follow their creativity to wherever it leads. The film is about not limiting your dreams and letting yourself chase your wildest aspirations to see where they might lead. 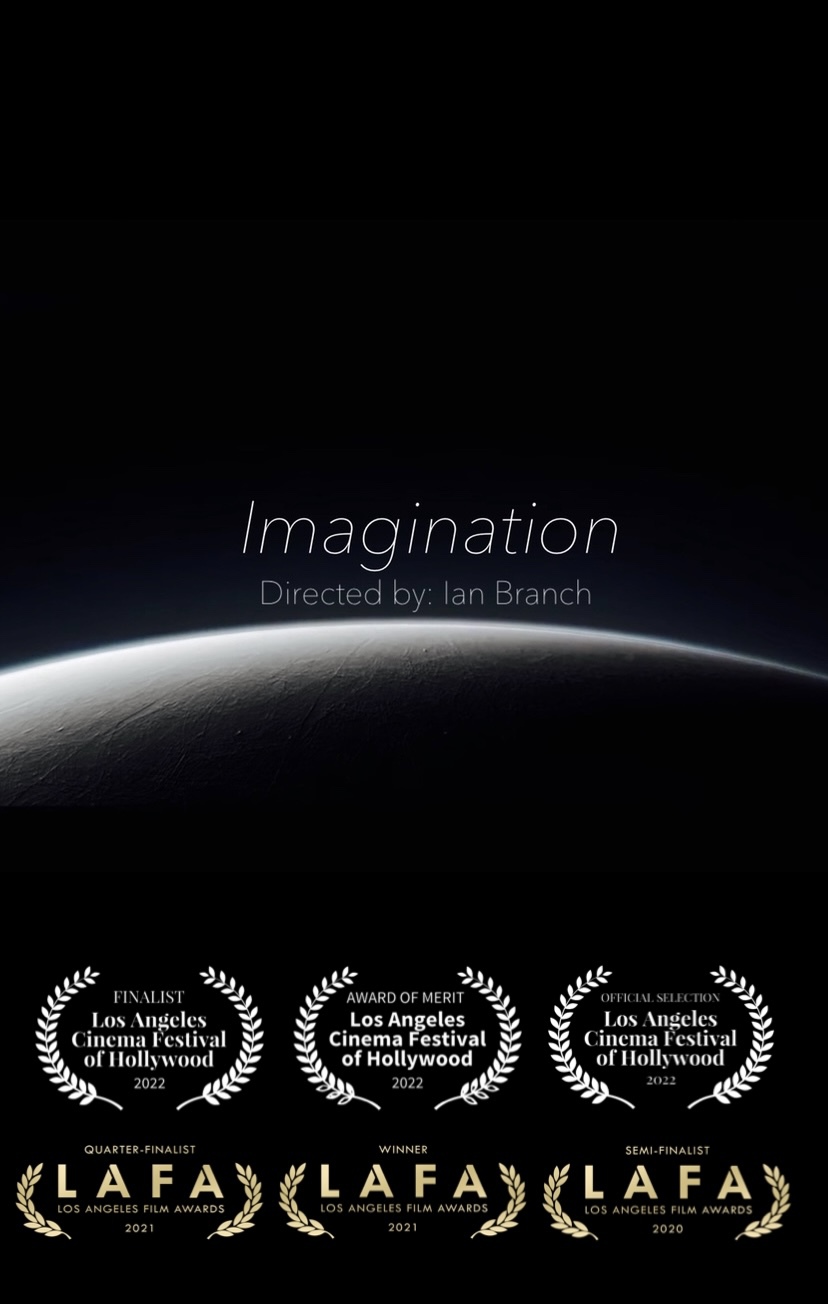 Showing Imagination to the world

Imagination is about God’s plan for everyone and finding the courage and inspiration to chase your dreams. The film’s message is that no one should ever limit themselves. It’s always best to allow yourself to dream big and chase your aspirations to wherever they may leave. It’s an inspiring message that comes at just the right time here at the beginning of 2022.

Imagination has been traveling to various film festivals, and it’s won several awards in its journeys. Branch hopes that this will be the start of a long and exciting career in the filmmaking industry. Judging by the accolades he and the film are already receiving, those hopes will soon become a reality. 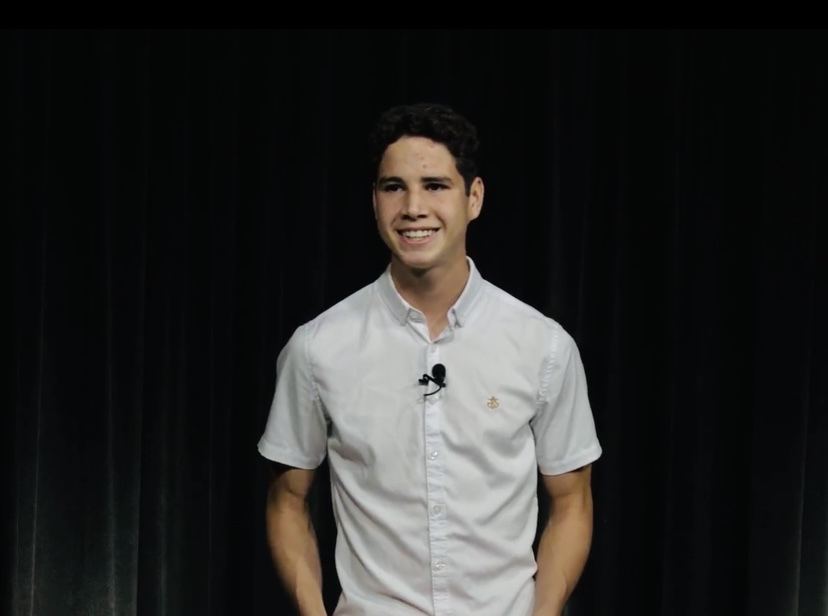 Ian Branch personally received some special recognition at the festival. He was named an Honorable Mention in the Young Filmmaker category. Branch was given an award “In recognition of excellence in filmmaking at the Los Angeles Film Awards.” As high as those achievements may be, there are surely only the beginning for Branch.

Currently, the young filmmaker is a junior at Oaks Christian High School. He will continue working on films as he studies his way toward graduation. After that Branch will begin his filmmaking career in earnest. If Imagination is anything to judge by, and we certainly think it is, then the sky’s the limit for this talented young artist.

Keep an eye out for Ian Viktor Branch in the future. You’re sure to see his name attached to many notable film projects in various roles throughout the years to come. 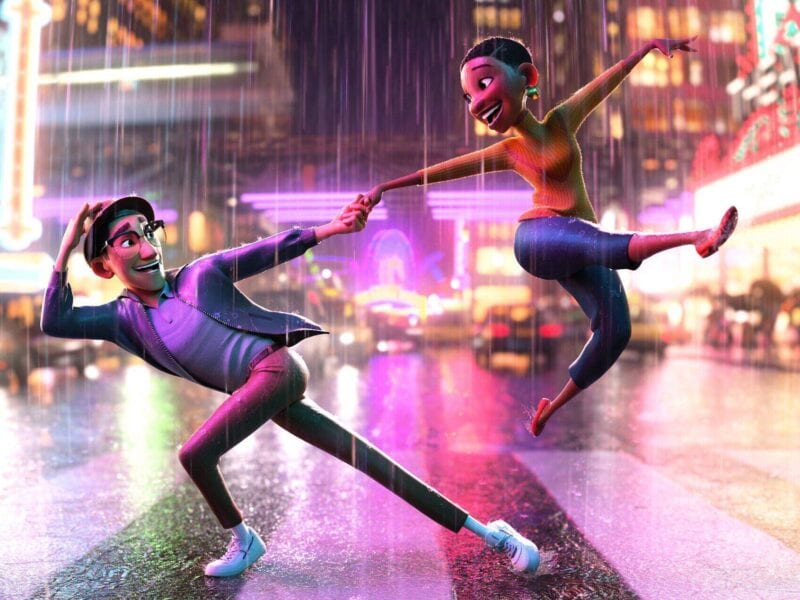 Disney is going back to shorts: How to see the short film ‘Us Again’ 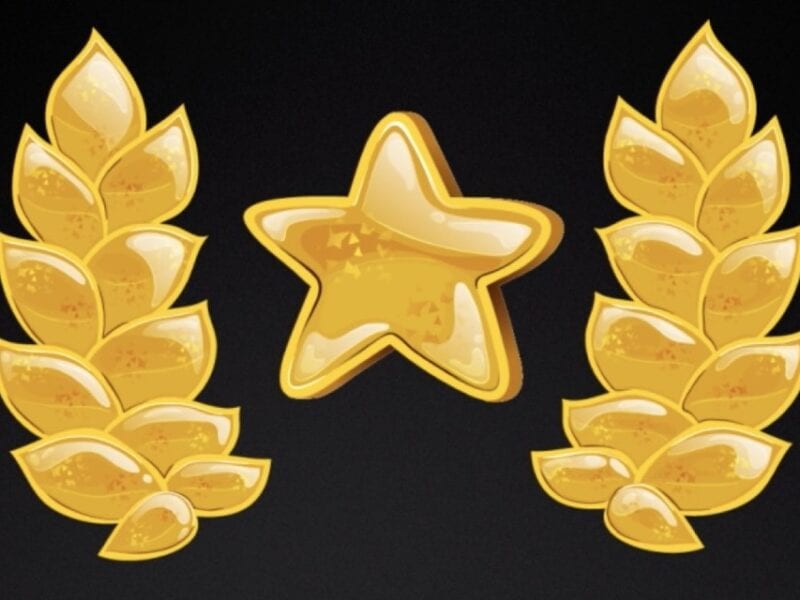