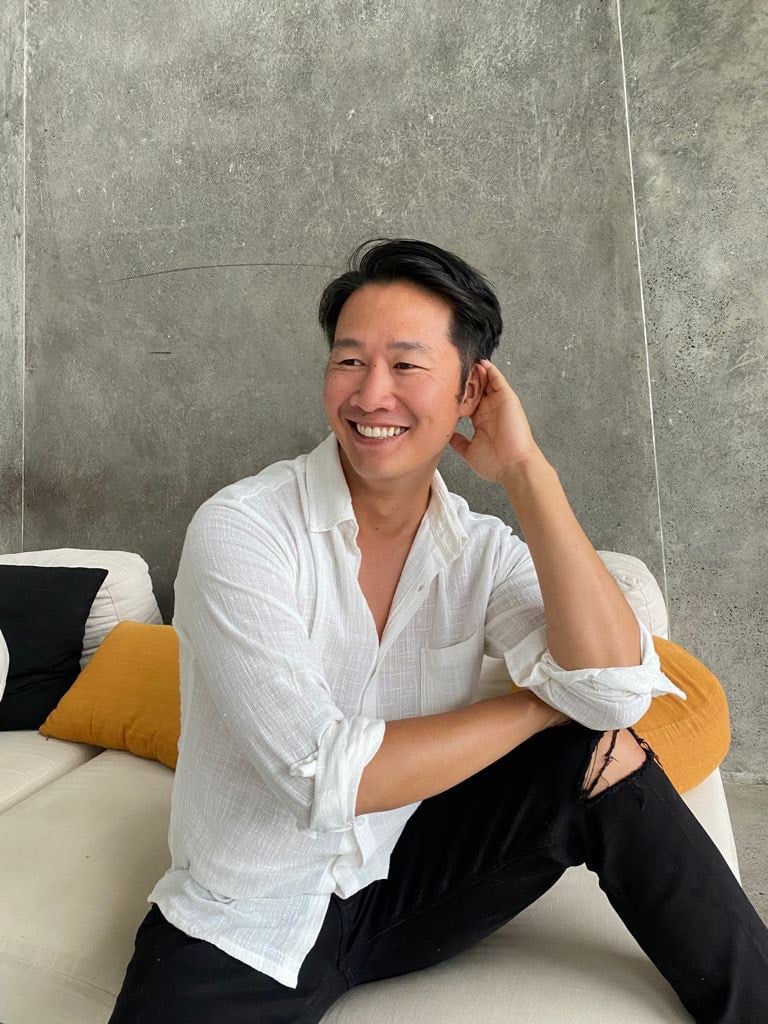 After a brief scroll online, you will see plenty of capable salespeople, bubbly personalities that can sell a product or service just relying on their personality. But in terms of scale, many of these would-be entrepreneurs flame out, unable to build their business with skills outside of their sales pitch.

Online entrepreneur, Hanson Cheng, noticed this in himself and his peers after one of his startups failed and left him wanting more. In the end, Cheng concluded that he needed to return to his business roots and apply the principles of arbitrage to skills acquisition. Rather than focus on flashy Instagram ads, he realized his business ventures needed to focus on scale and learning from people with different skills.

A Virginia native, Cheng had an eye for bartering and arbitrage from his school days. When he was 13, he charged $20 an hour to tutor algebra, but rather than accepting cash he took payment in goods that he could sell for a higher price to his peers. 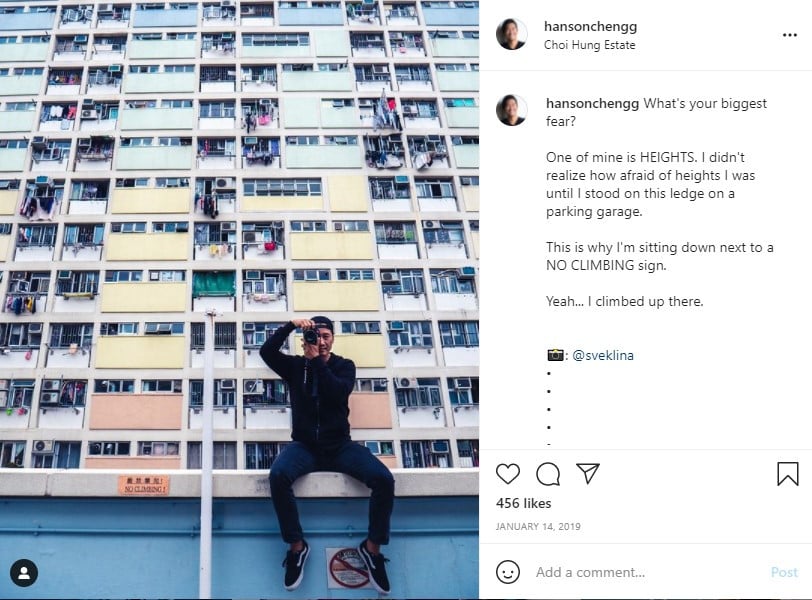 “Since then, I was hooked on bartering, arbitraging, scaling with processes and systems,” reminisced the online entrepreneur.

The key to Cheng’s success has been transforming this same logic to rapid skill acquisition. By learning from people with different skills, Cheng takes that knowledge to his business using systems to scale up successful online businesses.

On his work method, Cheng said, “this is a much more fruitful method because you develop relationships and they have people that they may know. So, you’re constantly building relationships and learning these skills.” 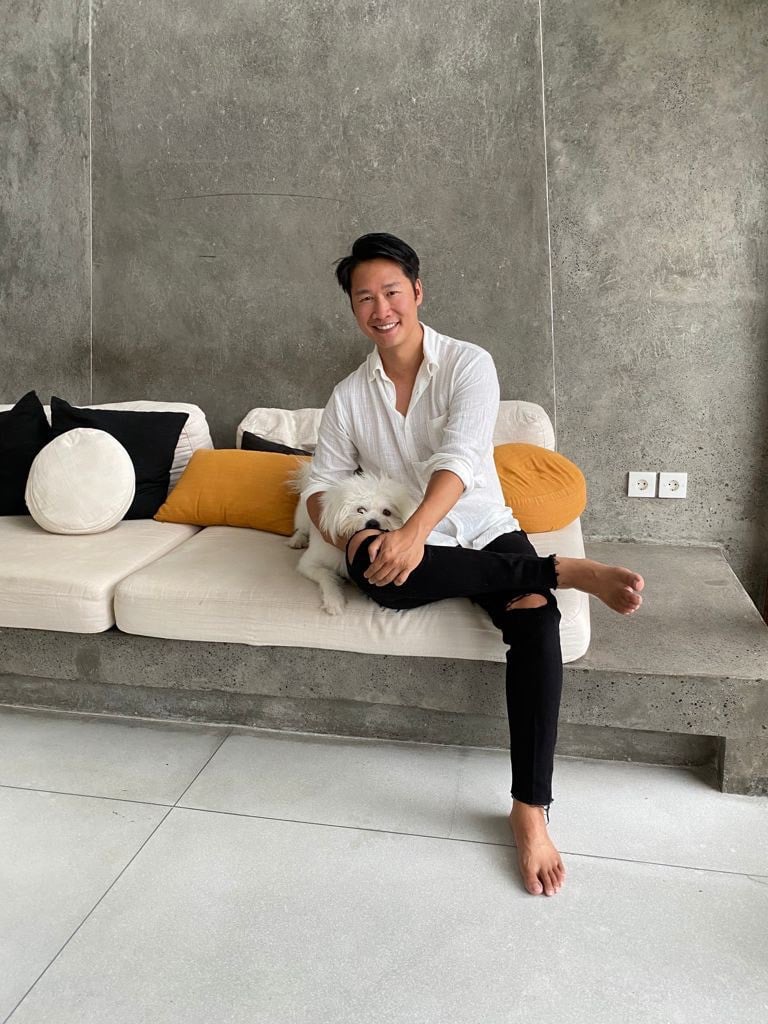 Many young entrepreneurs struggle with scale, and Cheng learned this lesson early in his career. Through years of refining and perfecting, the now-experienced entrepreneur has developed an online business model that can be applied to many industries.

Cheng’s success boils down to scaling with systems and processes. Rather than simply hand off the business to virtual assistants and try to hire out of scaling problems, he started looking at his businesses in a new light.

“They don’t realize that they need to shift from being a creator to a business owner. If you want to get to $1 million in revenue, you can’t do the same things you did to get from $0 to $100k,” Cheng commented on struggling entrepreneurs. 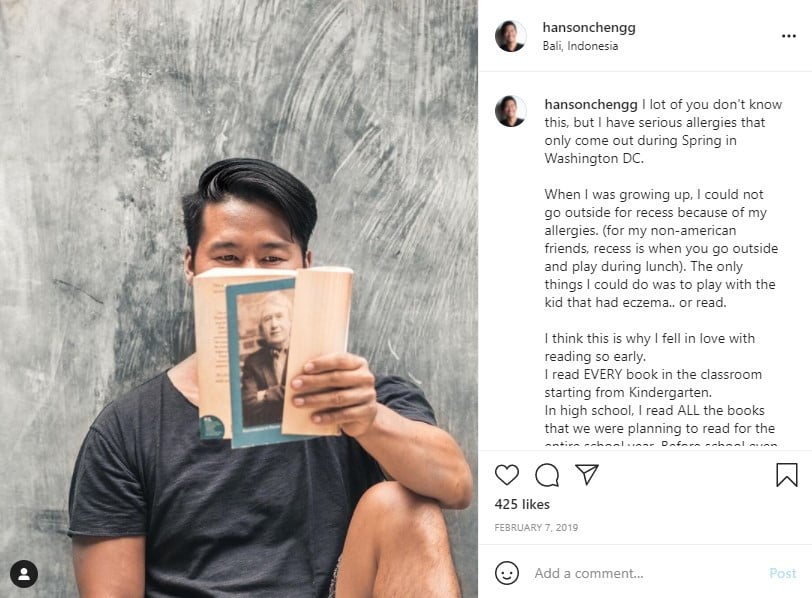 According to Cheng, the first task you need to tackle is understanding your business and breaking it all down into processes. This may seem like one you can breeze over, but the online entrepreneur says that most entrepreneurs are “intuitively running around” without taking the time to fully understand their business from the ground up. Through this method, you can break down your business into plenty of processes and see where you are having issues with scaling and where potential time sinks lay.

Through viewing his businesses in this manner, Cheng was able to identify what he could contract out to others and what work within the business was completely dependent on him. At this point, combining arbitrage and skill acquisition comes in. 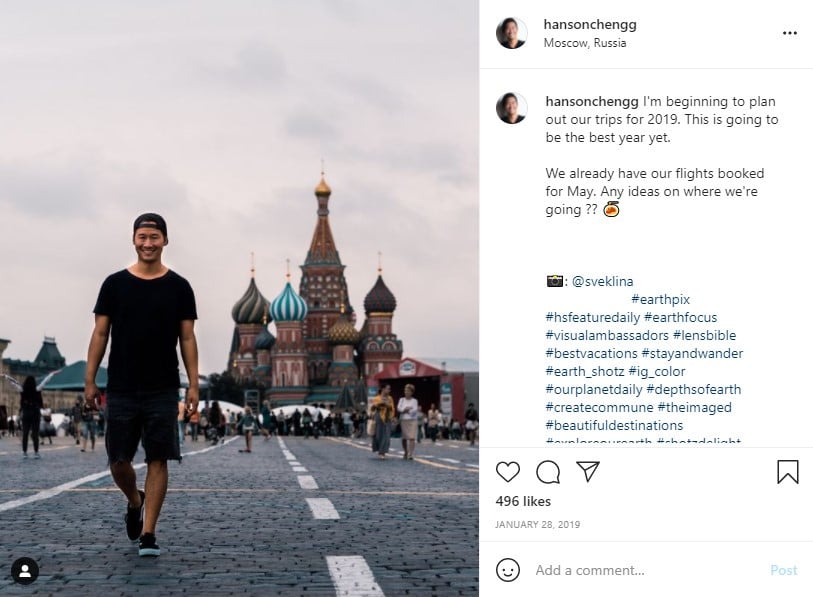 Where it all began…

This idea traces back to Virginia when Cheng first started developing his business chops. While Cheng has been using bartering and arbitrage throughout his whole business career, he started combining the principles of arbitrage to the online business world, and he thanks this switch in focus for much of his success.

“I’m a huge advocate for learning skills that will pay unlimited dividends to me in the future with spending very little of my own time,” said Cheng. 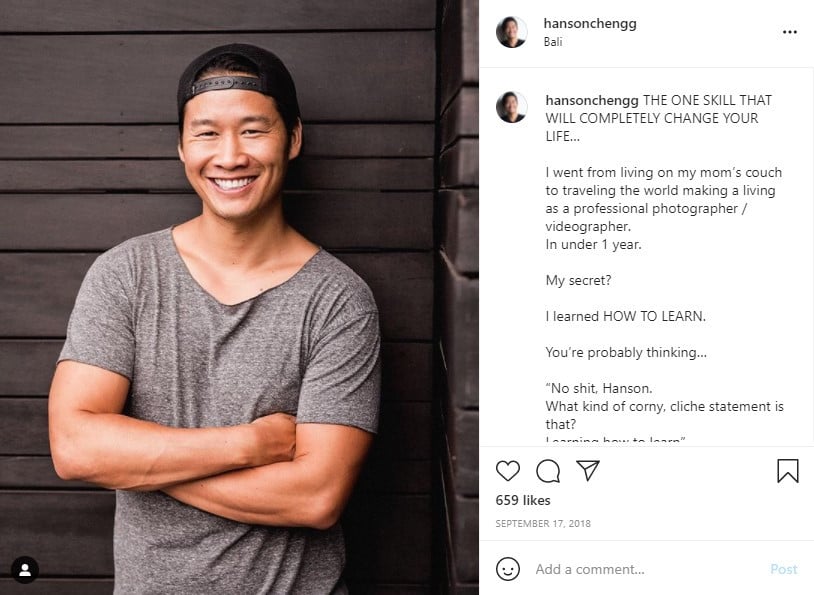 After a business setback, Cheng started gobbling up information and learning a wide range of skills that he knew would be in demand. This time spent on skill acquisition set him up for future success. After he developed these skills, he was better able to network and exchange his knowledge and skills with others who could return the favor to him.

By identifying the exact skills that he brought to his businesses, Cheng pinpointed people who shared these desired skills. This allowed him to learn fast and become a more successful online entrepreneur that could scale businesses for the long term.

And through this journey, Cheng found his niche in what sometimes feels like a cookie-cutter field of online entrepreneurs. 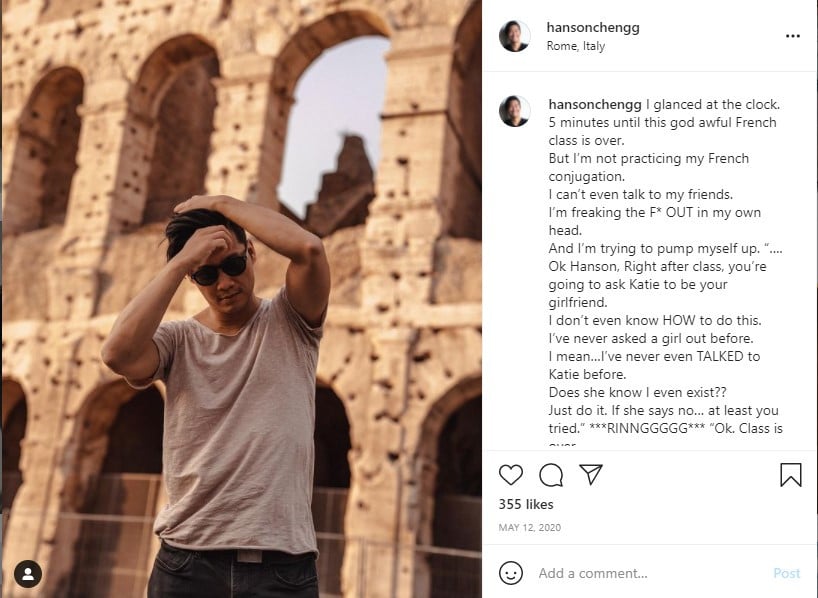 As with any successful entrepreneur story, not everything came easy to Cheng at first, often his eyes were bigger than his stomach.

“I was a pretty successful salesperson, but not a successful entrepreneur. I was more interested in being perceived as successful than actually being successful,” said Cheng.

By investing in his own startup and seeing that fail, Cheng knew he had to switch gears in order to succeed in a competitive industry. And to stand out of the crowd, Cheng made rapid skill acquisition and implementing systems his bread and butter. 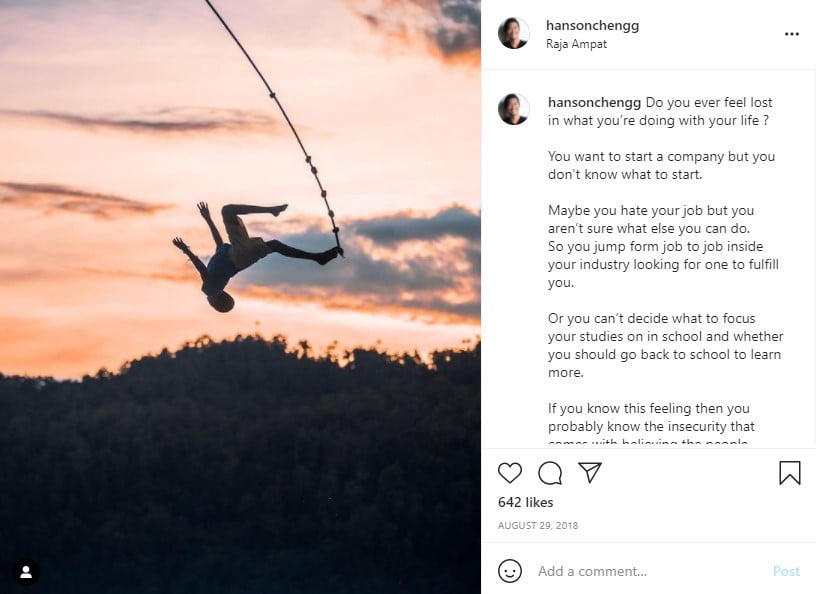 He quickly saw that the typical methods within the online marketing space were oversaturated. Instead of competing for eyeballs by making the same YouTube videos and Instagram posts as everyone else, Cheng learned how he could add value to entrepreneurs looking to scale their businesses.

He found many of these entrepreneurs were averse to systems that could improve the long-term viability of their business projects.

“Most entrepreneurs in this industry are great on camera, can hustle, but aren’t efficient or skilled at building processes or systems,” commented Cheng.

With this evaluation of the industry, Cheng found where he could really add value, by developing systems for people who hate them. By developing simple and clear steps that help entrepreneurs completely understand their business, Cheng has aided many entrepreneurs and businesses in surpassing their goals.

By removing bottlenecks and making the right targeted hires, Cheng and his business partners have automated a variety of tasks, freeing themselves up for tasks in which they shine.

While it has not always been smooth sailing to success, Cheng likes to think of his now fine-tuned workflow like a slingshot, “you can take a huge loss to catapult you forward with a ton of momentum if you learn from that loss.”