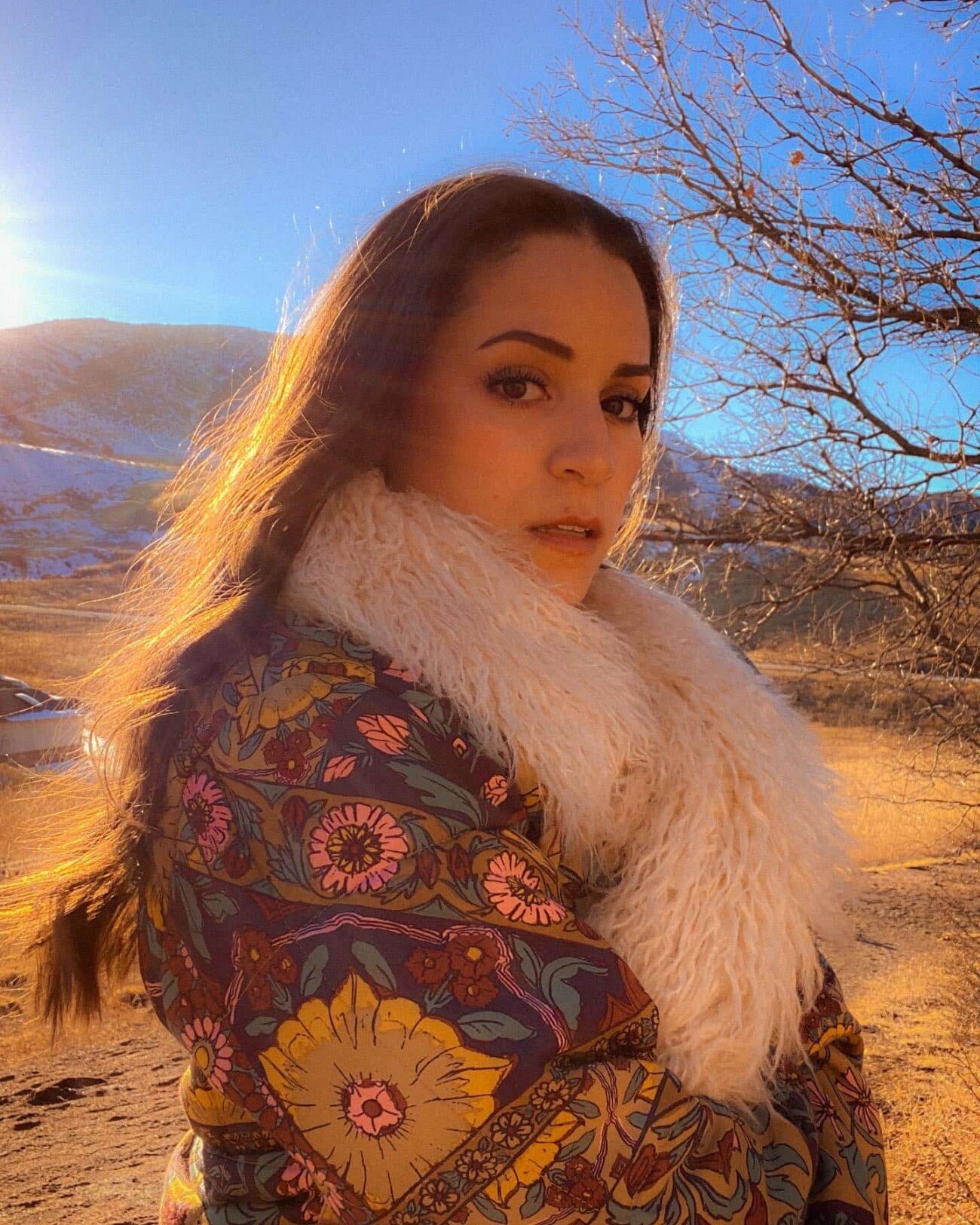 Gina Naomi Baez an actor, singer, songwriter, and more who’s creative energy has fueled countless projects and is now bringing Baez back to the stage for a new production. Rattlesnake Kate is an original production that made its premiere in Denver, Colorado at the Wolf Theatre. Baez brought the weight of her talent and experience to the show and turned it into a must-see event.

We were thrilled to have the opportunity to speak with Gina Naomi Baez. Our conversation will be enlightening for creatives and fans of the theater, alike. 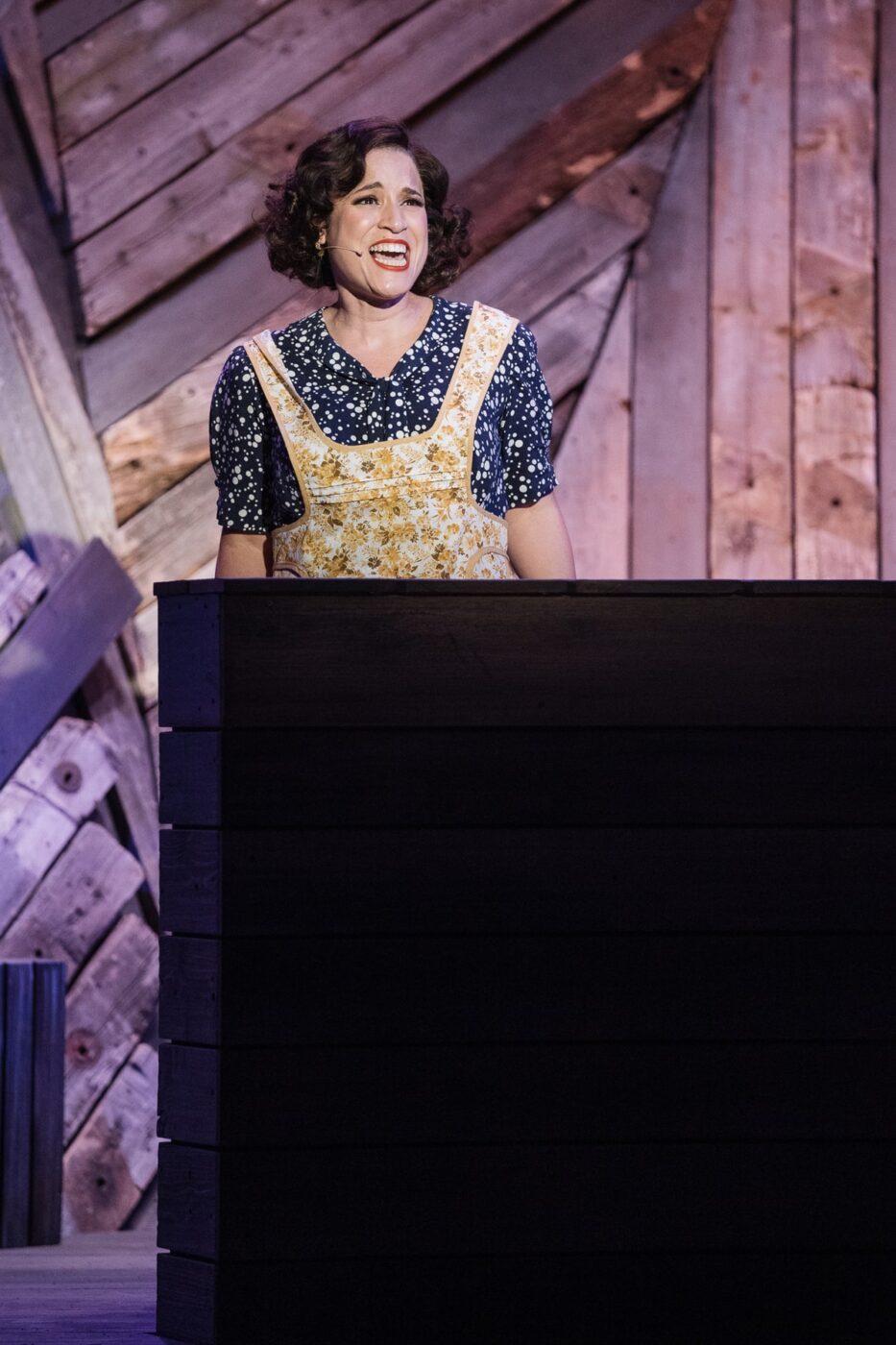 When did you first know that you wanted to be a performer?

I knew I wanted to be a performer ever since I was little. I was obsessed with singing, dancing, and watching musicals.. My favorites were the Shirley Temple movies, The Wizard of Oz with Judy Garland, and Funny Girl with Barbra Streisand.

Was it acting or music that you fell in love with first?

Am I allowed to say both? As I mentioned previously, when I was little I was obsessed with the idea of movie musicals (until I discovered Broadway). Acting while singing was the greatest to me!

Who were some of your favorite artists when you were growing up?

Some of my favorite artists growing up were Judy Garland, Barbra Streisand, Celine Dion, Idina Menzel, and Taylor Swift. These were all such influential artists and creative talents that gave me the drive to perform!

Who do you consider to be your biggest creative influences today?

Some of my biggest creative influences today would be Taylor Swift, Barbra Streisand, Kate Winslet, Bette Midler, Selena Gomez, Reese Witherspoon, Mandy Gonzalez and Justina Machado. Each of these amazing women inspired me in some way to push myself to be the best that I can be. 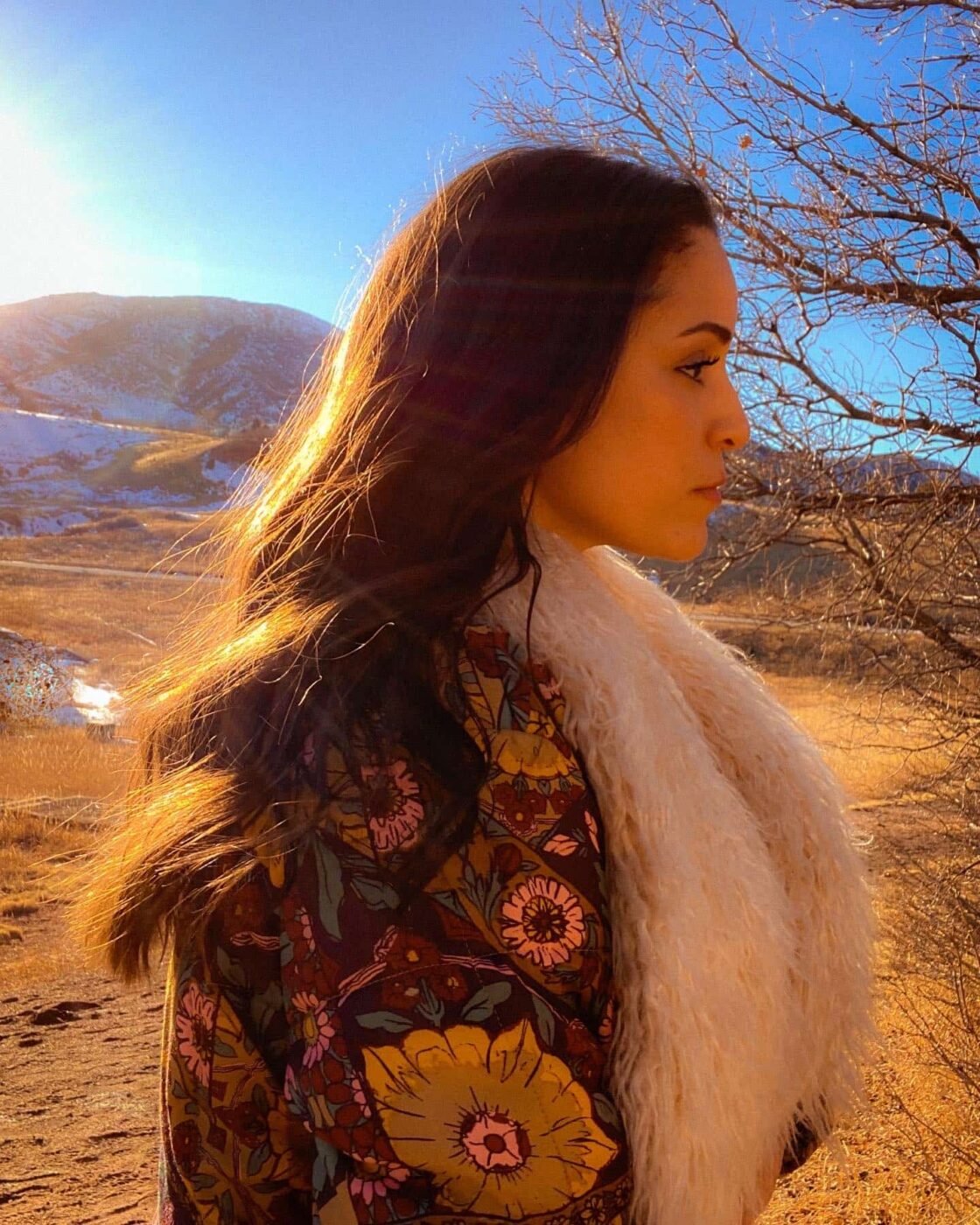 How has social media impacted the creative work you do?

Social media has given me a platform for my writing, music, and any other creativity I want to try and explore. It’s also helped me reach and build a supportive fan base that I am able to connect with and possibly inspire as those amazing actors I previously stated did for me.

Do you think social media helps more artists to have successful     careers?

Yes, I do think social media helps a lot of artists in all realms. By being able to connect to anyone with the push of a button, it makes your online presence that much greater, and grows you as a brand.

You’re currently working on your musical Rattlesnake Kate. How did you come up with the idea for the show?

Yes, I am working on the new musical “Rattlesnake Kate.” That’s very kind of you,  but the show was not my idea. The idea and show was created by Neyla Pekarek (formerly part of the grammy nominated band The Lumineers ) and playwright Karen Hartman.

Can you talk us through your creative process when you’re working on a big project like this?

I was fortunate to be a part of the developmental workshop of “Rattlesnake Kate” in New York City and then was asked to be a part of the world premiere at the Denver Center for the Performing Arts. Working on a new musical is thrilling and also challenging. Things are constantly changing from the music, to lines, to choreography, and blocking. As an actor, singer and artist you are able to put your “stamp” on the role you are playing. I feel so fortunate to originate the role of Celia. 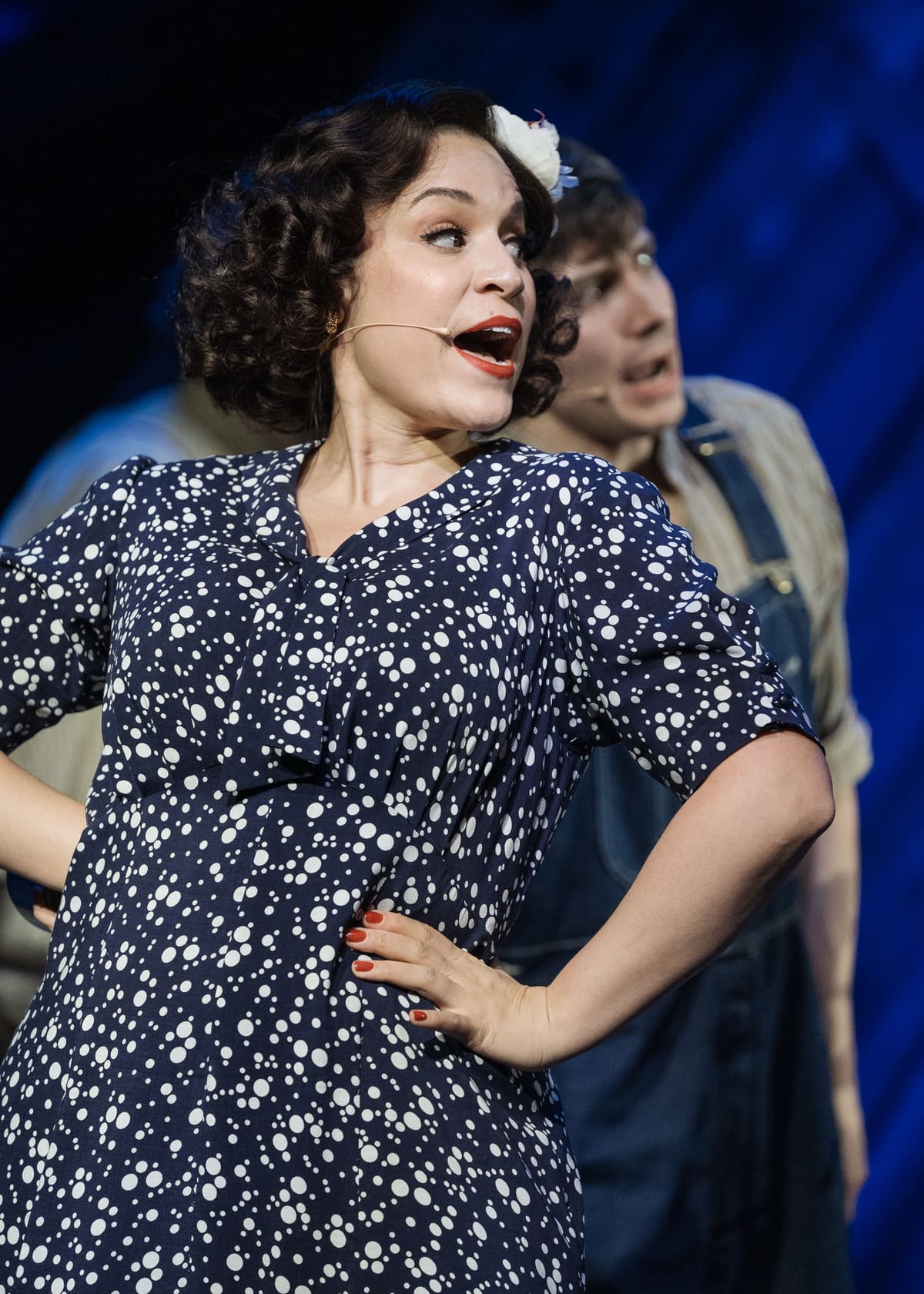 What was the most unexpected change to the show that came during its production?

I actually think the most unexpected change was with my role of “Celia.” She was a new character in the workshop and once we got to Denver, she had a much stronger presence, story line and back story. As the rehearsal process kept going there was a lot of development.

What has been your biggest challenge while working on the show?

I think the biggest challenge with working on “Rattlesnake Kate” was the fact that there were constant changes and obstacles that would arise, keeping everyone on our toes. This forced me to really be at the top of my game and always remain extremely focused to help the team’s vision come to life.

What’s been your favorite moment with it so far?

My favorite moment with “Rattlesnake Kate” so far has been the audience reactions. The reactions have been overwhelmingly positive. From filling the seats to floods of cheers with standing ovations: the feeling of producing a show that people enjoy  is priceless.

Do you hope audiences take away anything in particular from seeing Rattlesnake Kate?

One feeling that I hope audiences take away from seeing “Rattlesnake Kate” is a sense of empowerment. The show expresses a variety of themes and concepts that could really make an individual stop and think, however I personally believe that empowerment is a vital role to the story of this play.

Is this a show that you see yourself taking on tour?

“Rattlesnake Kate” is definitely a show I see moving forward in some capacity whether it be another out of town tryout, tour or even broadway! I hope to bring this show to anywhere I can! 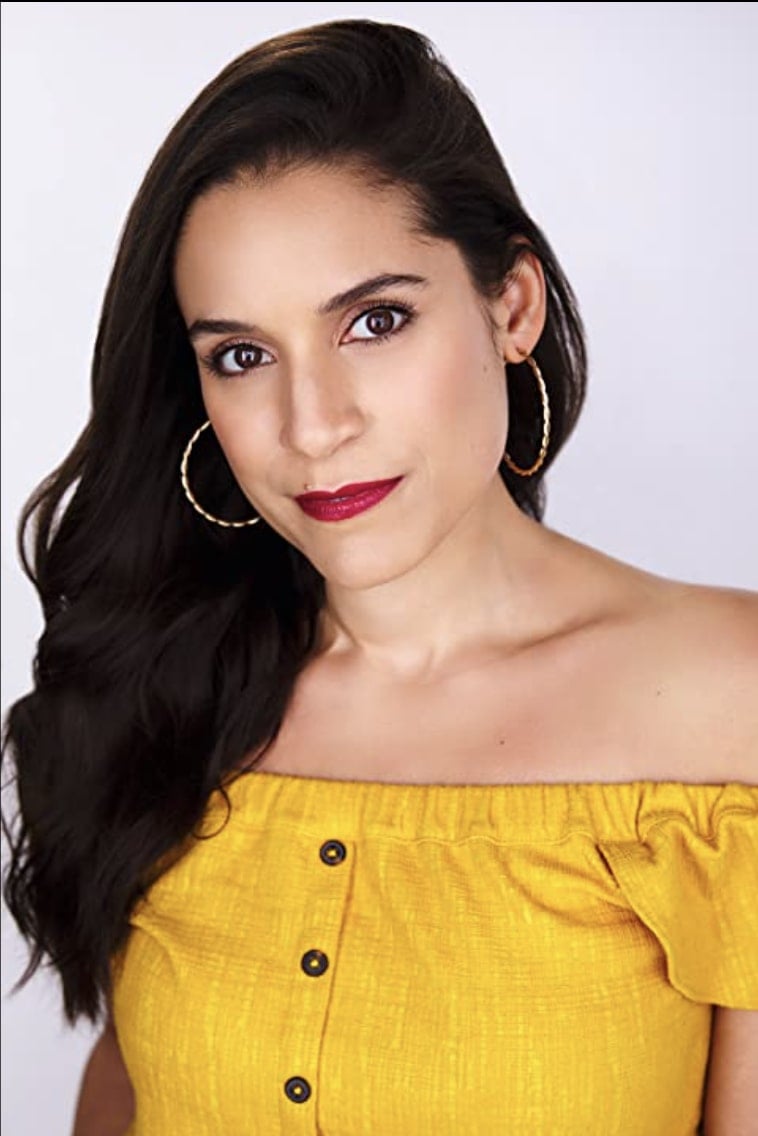 You’ve already accomplished so much in your career. What are some of your biggest goals for the future?

I have quite a lot that I hope to achieve in my career. My biggest goals for the future are to make my broadway debut, become a series regular, produce my own written work, and tour as a music artist.

What do you consider to be your biggest success so far?

That’s definitely a tough one to answer, I consider every opportunity a big success! However, I have to think that my greatest opportunity so far has been securing a recurring role in She’s Gotta Have it under the direction of Spike Lee.

Do you have any advice for newcomers to the world of performance?

I have three steps that I tell anyone entering the entertainment industry. First is to be kind: create connections with everybody. You’re more likely to get that recommendation! Second is to be prepared for rejection. Just because you didn’t land that role you worked so hard on, doesn’t mean you won’t land the next! Finally, never give up. Keep pushing, and one day you’ll be the star you dreamed of being! 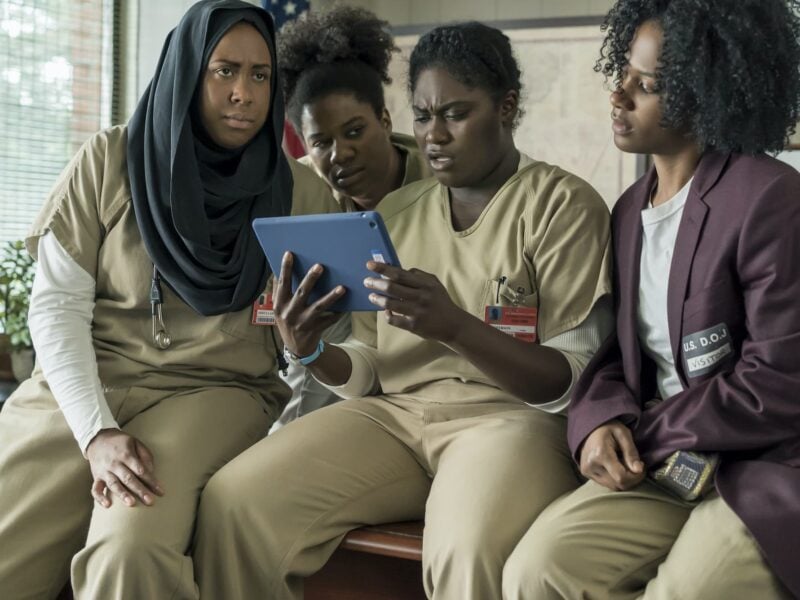 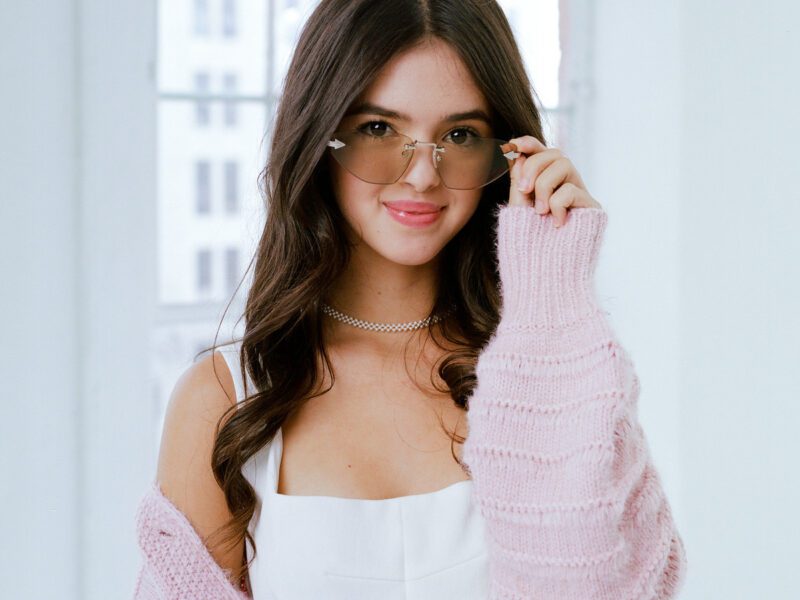 Inspire others: Get to know ‘Chicken Girls’ star Adriana Camposano