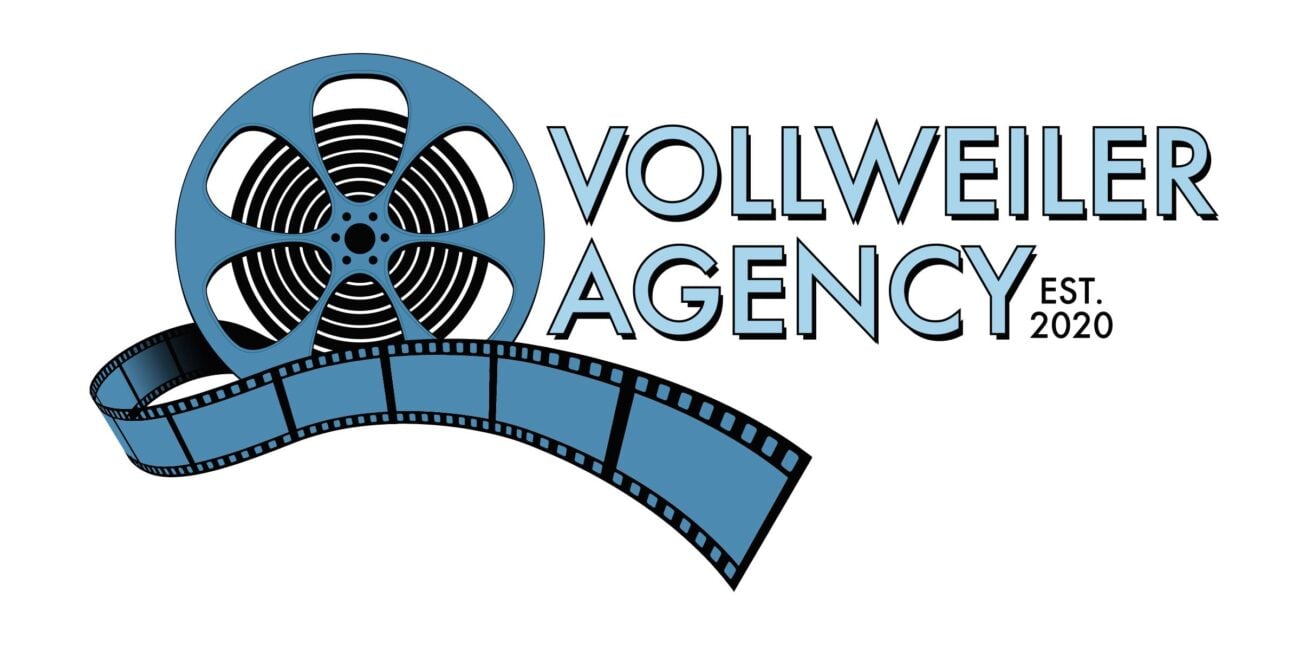 Whether dealing with theater, TV series, or movies, the world of show business is supported by producers. Eric Vollweiler has spent twenty-five years in the business, dedicating his time to producing all kinds of media and organizing festivals to highlight some of the best creators in the industry. From Broadway to the silver screen, Vollweiler and his agency have done it all.

We were lucky enough to speak with Eric Vollweiler. He talked about his history in show business, his advice for anyone new to the industry, and his incredibly packed schedule of festivals operating in the post-pandemic era. Read on to meet one of the figures working behind the scenes on your favorite media. 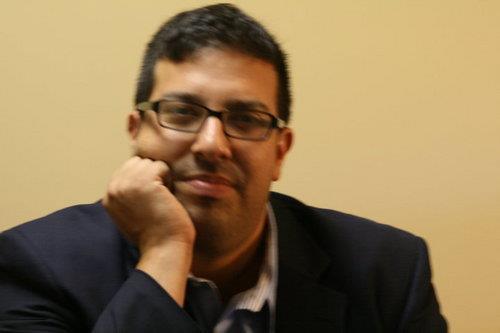 What made you first fall in love with show business?

As a young kid my dad was the one who introduced me to all the Broadway shows and movies. I also went to an acting camp and took breakdancing lessons. Once I got older I found out that I had other family members who worked in the theater and film industry.

How did you get your start working in the industry?

Throughout school, and my first experience was interning at the New York State Theater Institute which was an Equity theater in Upstate NY. Then I was a performing arts major for my first 2 years in college and I was involved with producing plays. During this time I did two internships at a Broadway touring house where my focus was in public relations for such acts as Hal Holbrook, the Beach Boys and the traveling tour of Chicago.

Then at Montclair State University I was a marketing apprentice and worked with Betty Buckley and Melba Moore. Before I transferred to Boston to finish college I interned with Powers Professional Talent and learned about casting extras for the motion picture the Horse Whisperer and the TV show “Law and Order”. 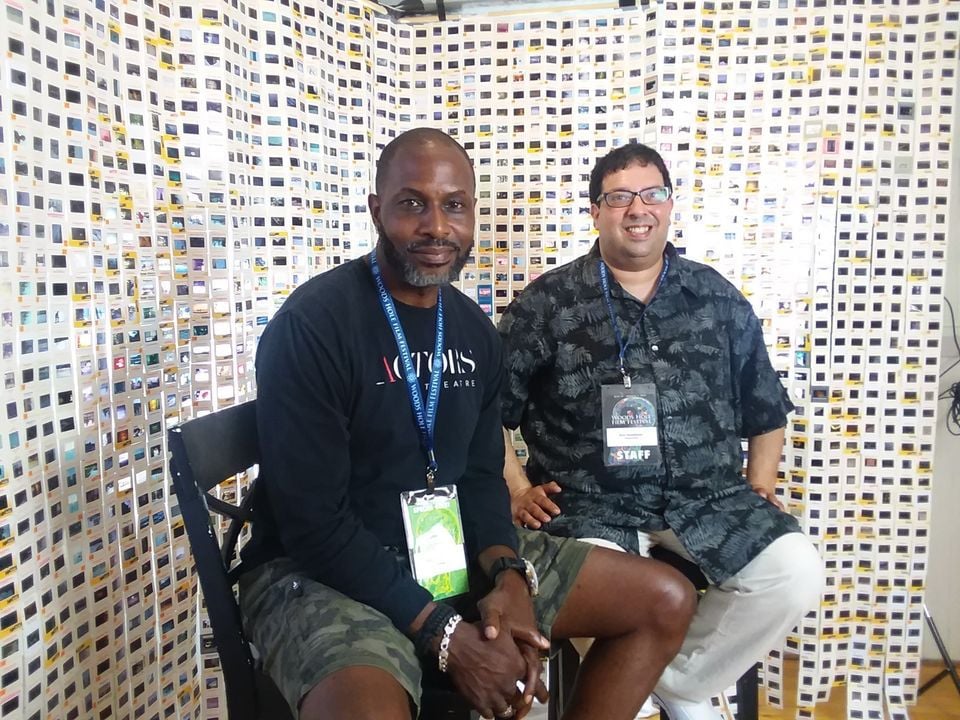 Once I moved to Boston to finish college, I interned for Boston Casting where I learned more about casting for motion pictures, TV, commercials, industrials and voice overs. Then I interned for Kevin Fennessy Casting where I was involved with the film “What’s the Worst that can Happen”. Besides casting I tried my first volunteer work on the Nantucket Film Festival Fundraiser which introduced me to the film festival scene.

After Boston I moved to Los Angeles and did my final casting internship at DreamWorks SKG where I learned casting on the animated film “Spirit: Stallion of the Cimarron” and the TV show “Spin City”. Once I finished I was invited to volunteer at my 2nd film festival, Sundance Film Festival which opened my eyes to what I would be doing for over 18 years of my life.

You’ve worked with stage plays, television shows, and feature films. Do you have a favorite medium?

I enjoy all three genres of art. I would have to say if I put them in order it would be theater, film and then TV. They are all very special to me and I learned a lot through casting extras in NY, Boston and at the studio level where I saw the lead and supporting actors be cast.  I also was able to view a live taping of a sitcom which the studio produced which was like going to a play. 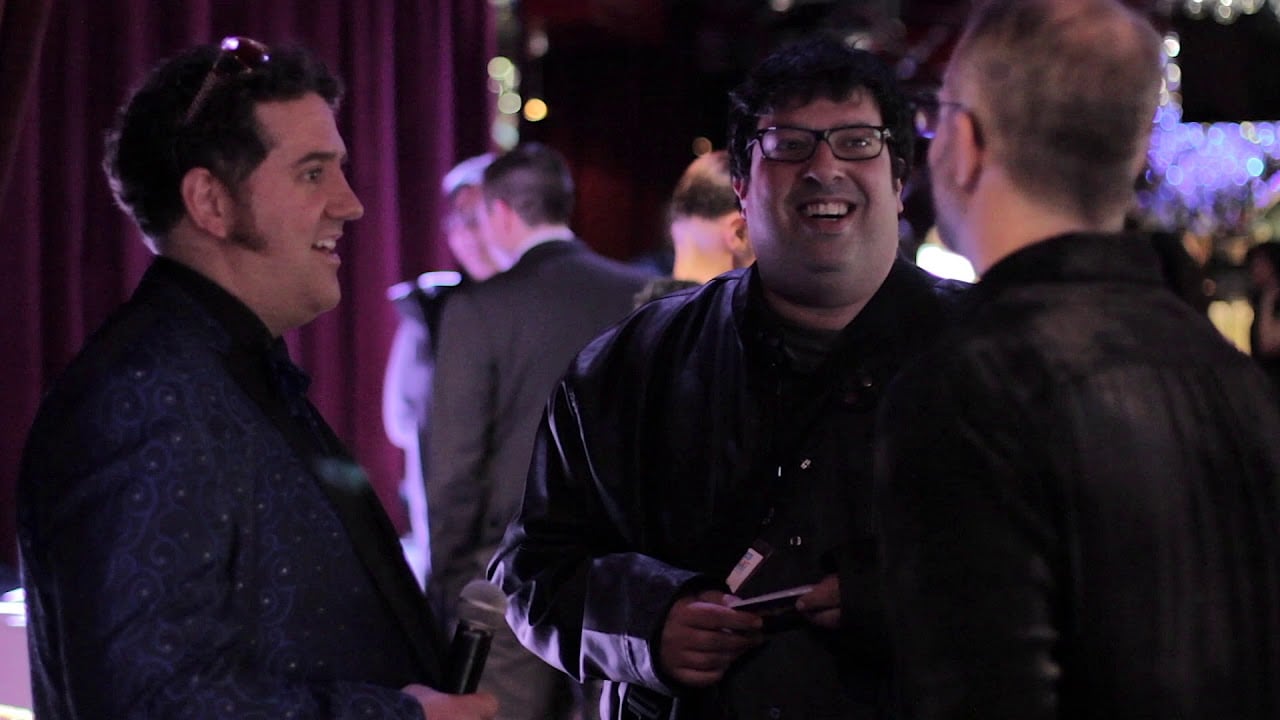 Early in your career, you worked in several internships. What did you learn from them, and how important are internships to new filmmakers?

I loved interning and out of the 10 internships I did public relations and marketing on Broadway and equity theater, to casting extras and A, B list actors at the studio level to finally the film festivals and learning about the audience demographics to raising money to produce a film festival. It doesn’t matter if you are a student or someone who is older. Internships are so important. You learn about the entertainment industry, you learn about business administration, you learn about communication and networking. Most of all you might get hired by the company you’re interning with.

Have you ever worked with mentors? Would you recommend that people new to the business find a mentor?

Mentors can be found through internships or people within the industry you meet along the way. My four favorite mentors include concert promoter Ron Delsner, Oscar winning film producer Bruce Cohen, Emmy Award winner Kevin Bright and Talent agent Michael Pellegrino. They all taught me not to give up, work ethically, be honest and work hard. I have also learned from them to support everyone from the students, hobbyists and professionals. Overall what I learned from them is if you love what you do and do it because you are passionate and driven then everything eventually will fall into place.

You’ve got a packed schedule of festivals and entertainment events into 2022. How do you stay motivated to keep up such a busy schedule?

Right now I am starting to book for 2022 and still waiting to see what is going to happen with the pandemic. I much rather be at a live event than online. So far I have the Haydenfilms 1.0 screenwriting competition, the Independent Filmmaker Day during the Sundance Film Festival event and the I See You Awards.

Can you tell us about some of the events you’re most excited for?

My favorite events for 2021 include the Lake Placid Film Festival in Lake Placid New York which is going to be a live event. I am also waiting to see if my 2022 events, the Haydenfilms 1.0 Screenwriting Competition, are going to be live in Los Angeles and my next Independent Filmmaker Day event will be live during the Sundance Film Festival in Park City. 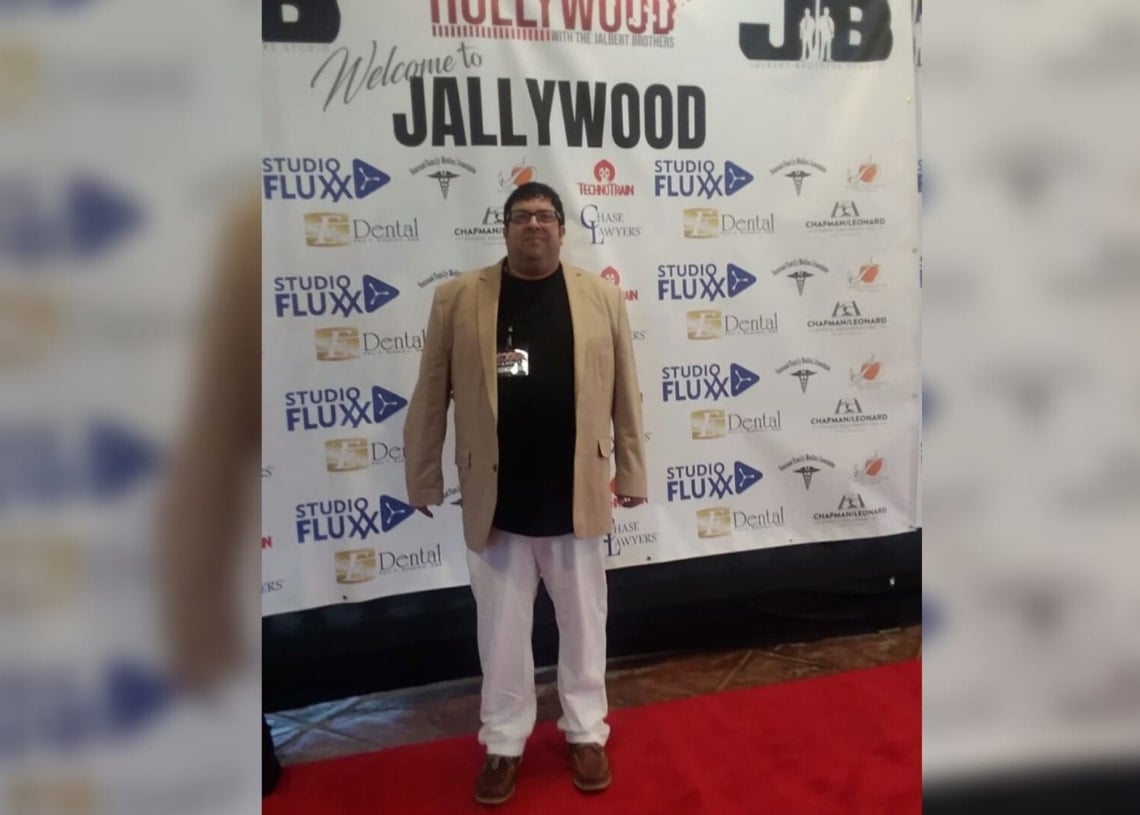 What part of putting together a festival do you enjoy the most?

My favorite part of creating a film festival is booking entertainment professionals for the different panels and workshops. These educational platforms are so important for filmmakers and performers to further their journey. I also enjoy promoting on my social media outlets and seeing the responses.

What part of it is the most challenging for you?

The most challenging part of my job is motivating myself. I work remotely and not in an office with a structured system. So it makes it harder. When fundraising the goal is to call as many companies and businesses as I can. When you work from home there can be a lot of distractions. So I am always trying to make myself better. Another thing I find when working with film festival directors is some of them don’t communicate. This makes it harder to do my job. Communication is so important when working as a team.

What’s your mission as a producer? Name the most important thing you want your work to do for people.

My mission as a producer and marketing consultant for a film festival or event is to honor and celebrate the filmmaker and performers’ work through diversity. I also love educating them by the speakers I book.

My biggest success is not how many events I have produced or been involved with the marketing for, but completing the job I was hired for. To me, success is when the event took place. Success to me is also when a filmmaker or performer thanks me for being part of a team that brought the event together. I believe overall is what I learned from each event that I was involved with and how I can teach and give back. 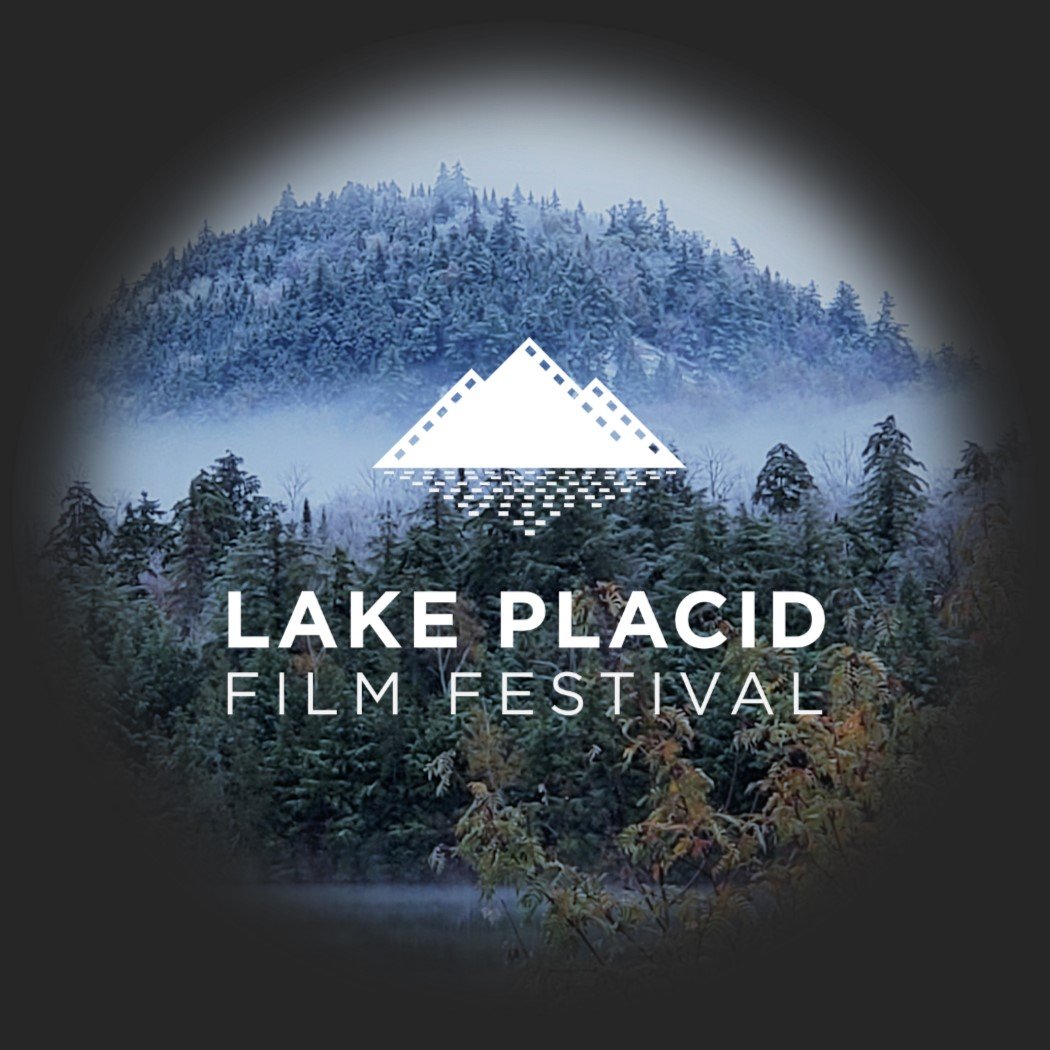 For new actors, my advice is to always practice your craft. From taking classes that focus on scene study to improvisation. To act in your local home town plays. When it comes to film, TV, commercials: Focus on College films and independent films in your area. Reach out to your local film & TV commissions office. Join as many FaceBook groups that you can to start networking. The most important thing I can teach beginning actors is when researching talent agencies, management companies, casting companies and photographers, check them out with the Better Business Bureau in your State. Research how much they are charging you to be represented by them. There are a lot of companies who are more about making money than working for the actors.  The best website for actors is www.backstage.com.

My five year plan to grow my company www.vollweileragency.com to have more reps helping me produce and market film festivals and entertainment events. I also want to work more in Canada and Europe.

What are five movies you think everyone should watch this year?

My favorite movies of all time include: Dead Poets Society, Schindler’s List,  Dream A Little Dream, Swing Kids and Sleepless in Seattle. 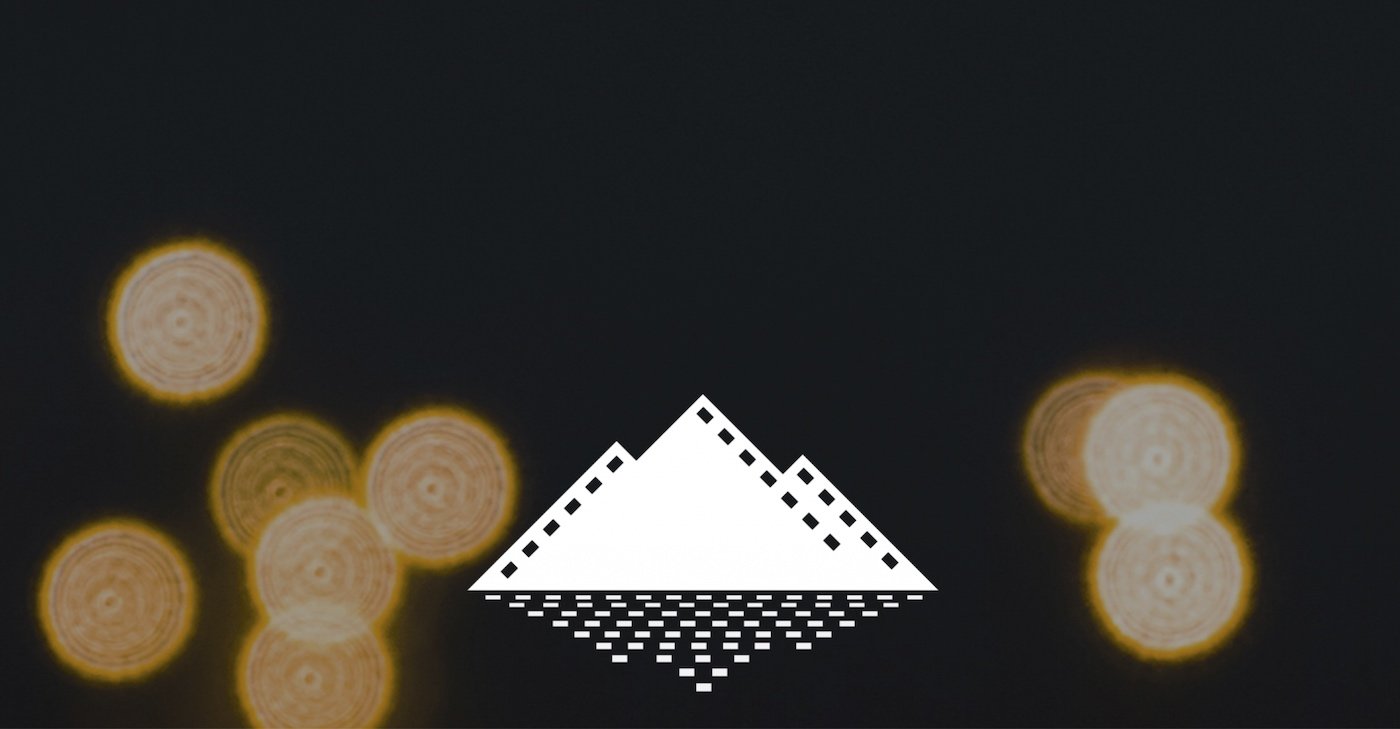 Producer and Marketing Consultant of 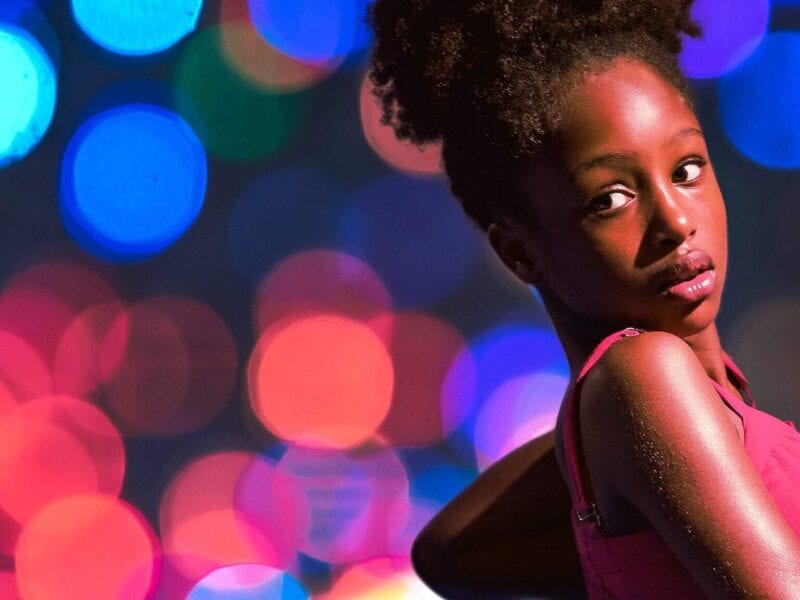