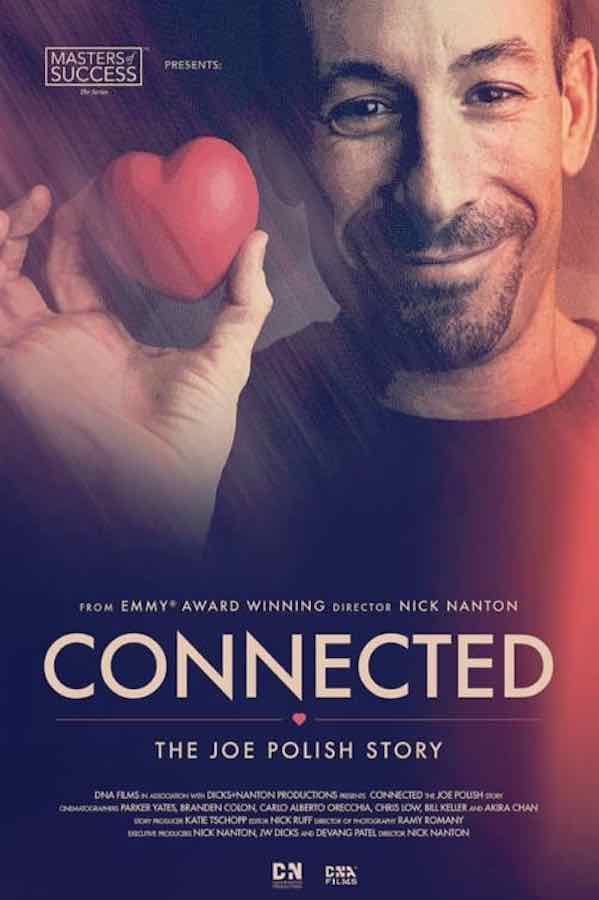 Indie Movie of the Day: ‘Connected’, the story of Joe Polish

Connected is the breakout biopic documentary from 11-time Emmy Award-winner Nick Nanton that follows Joe Polish: businessman, marketing guru, and worldwide connecter. Delving into his hardships from growing up and succumbing to the powers of addiction to ultimate success, Joe is a man with a positive attitude who was determined not only to get clean, but become a powerful force in business.

Through a failed carpet-cleaning business, a growing rolodex, and a lot of life lessons, Joe became the positive energy who founded Genius Network, an exclusive place where industry titans from the corners of the globe come together to cultivate their next big ideas. Figures including Sir Richard Branson, Tony Robbins, and Arianna Huffington attribute many of their own successes to Joe, and also appear in the film.

Today, Joe Polish is known for his ability to connect with almost anyone on the planet. He leverages his networking prowess through his highly renowned Genius Network and GeniusX groups for entrepreneurs. He works with household names like Peter Diamandis, Tony Robbins, Sir Richard Branson, Steve Forbes, and John Mackay, coming to share their wisdom in his high-level groups.

At these events as well as his work as a consultant, Joe has helped build thousands of businesses, generate hundreds of millions of dollars for his clients, and change the lives of many others through charitable causes including: Joe Volunteer, Artists for Addicts, Genius Recovery, and Sir Richard Branson’s Foundation, Virgin Unite. 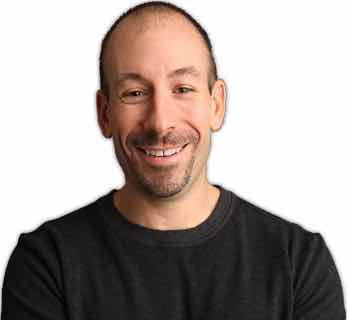 Joe continues prominence in business & entrepreneurship, reaching people not only through business endeavors but various forms of media. He’s the cofounder of three popular podcasts: 10XTalk,  iLoveMarketing, and GeniusNetwork, is the executive producer of Black Star, and is the founder of Artists for Addicts and Genius Recovery Foundation.

One of Joe’s very successful clients, Devang Patel, anonymously funded the documentary about his life, and 11-time Emmy Award-winner (and Genius Network Member) Nick Nanton directed and produced Connected. Joe knew a movie was being made, but had no idea who the anonymous backer of the documentary was at first.

It wasn’t until November 3, 2018 at his Genius Network Annual Event when Connected was first screened, that it was revealed to be Devang Patel. When Joe saw the documentary for the first time in front of just under 400 people, it moved many of his friends and colleagues to tears.

Check out everything you need to know about Connected here and here. 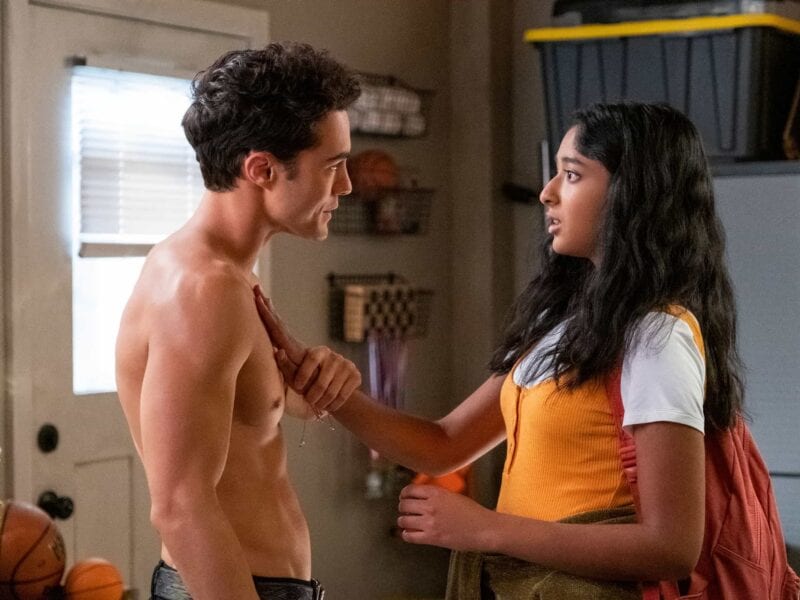