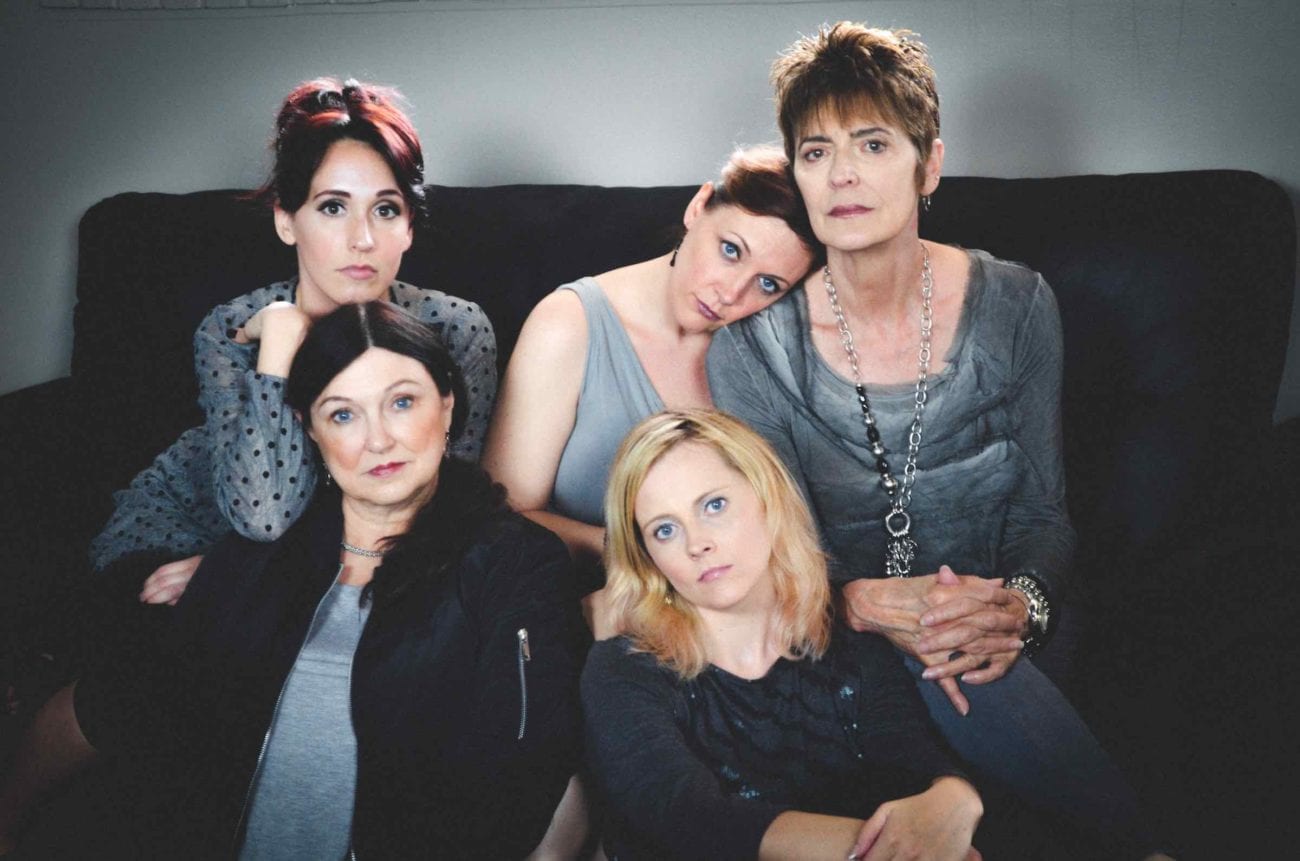 Today our web series of the day is the fantastic Chair Gang from showrunner April Washko. Here are all the reasons you’ll want to add the comedy, currently streaming on Facebook, to your watch list. 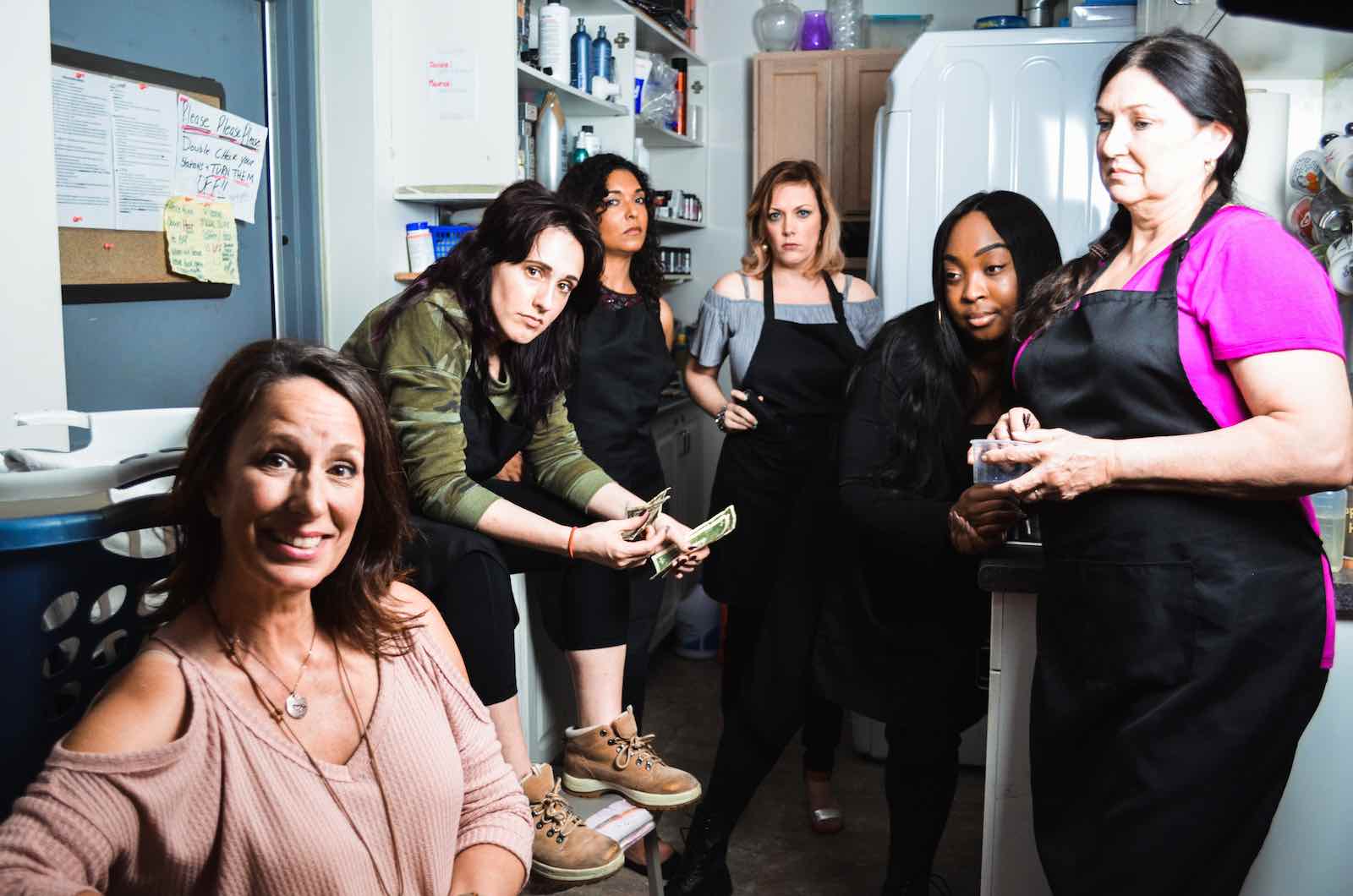 Working 9-5 has never been as honest and raw as in the hilarious series Chair Gang. Stepping into the personal and professional lives of the stylists at Ebberts Salon and Spa, you get a first hand look at the good, the bad, and the ugly involved in the daily lives of those who work to serve the public. 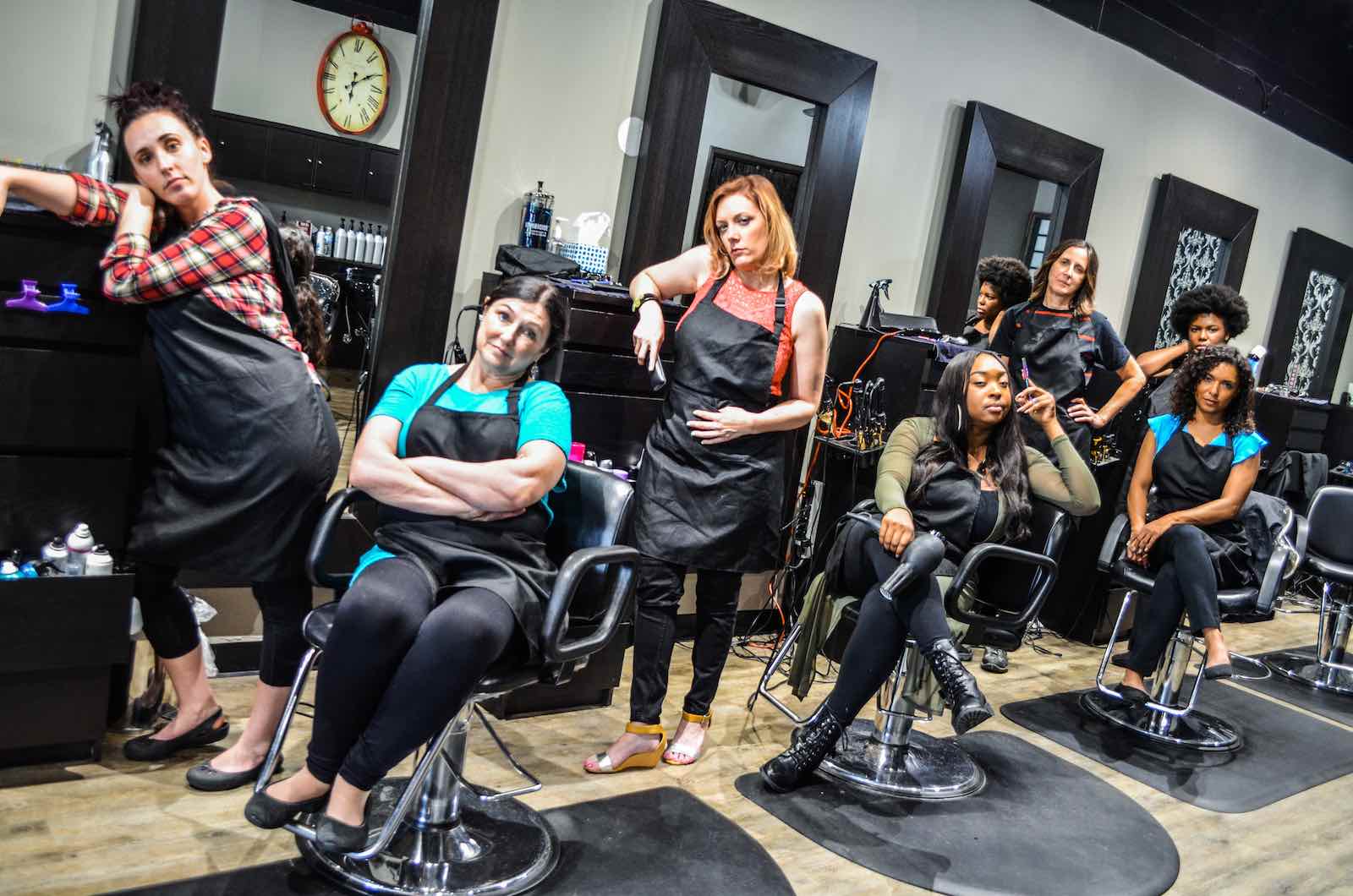 Still on the fence? Here’s what the Chair Gang have to say about their inspirational show:

“We all know what that workflow is, what it’s like dealing with crazy clients and/or customers. Really, the deep love/hate relationship we have with our fellow coworkers is what holds it all together, like it or not. It’s no different here. Step into the personal and professional lives of the employees at the esteemed Ebbert Salon and Spa and explore their world one beauty treatment at a time.” 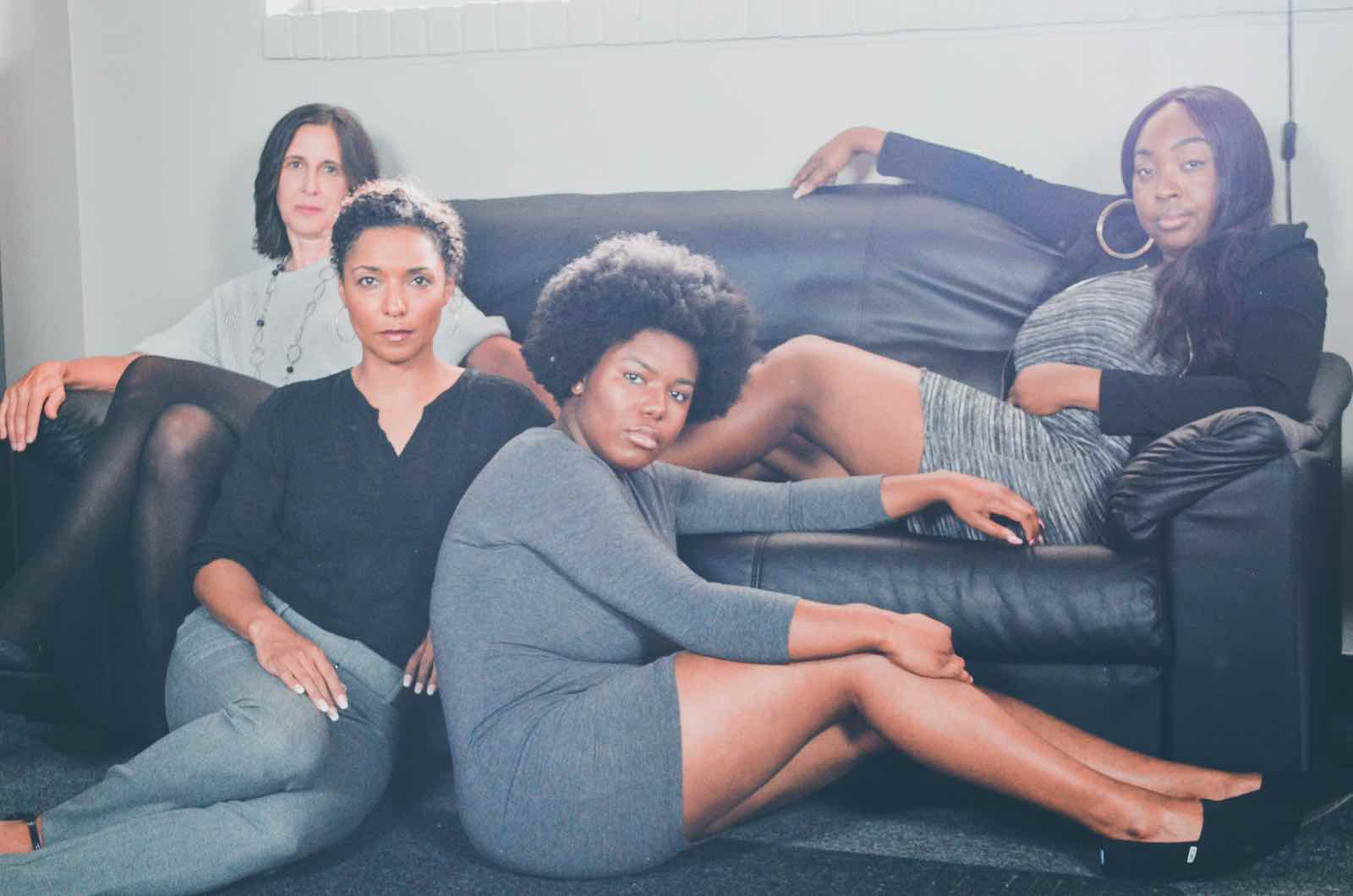 April Washko is an internationally in-demand producer, actress, and content creator. Having worked in the film industry as an actor for over ten years, April recently stepped into the role of executive producer, showrunner, writer, and director of her hit comedic series Chair Gang. April is also producing several other projects and working on finalizing the scripts for several optioned features. 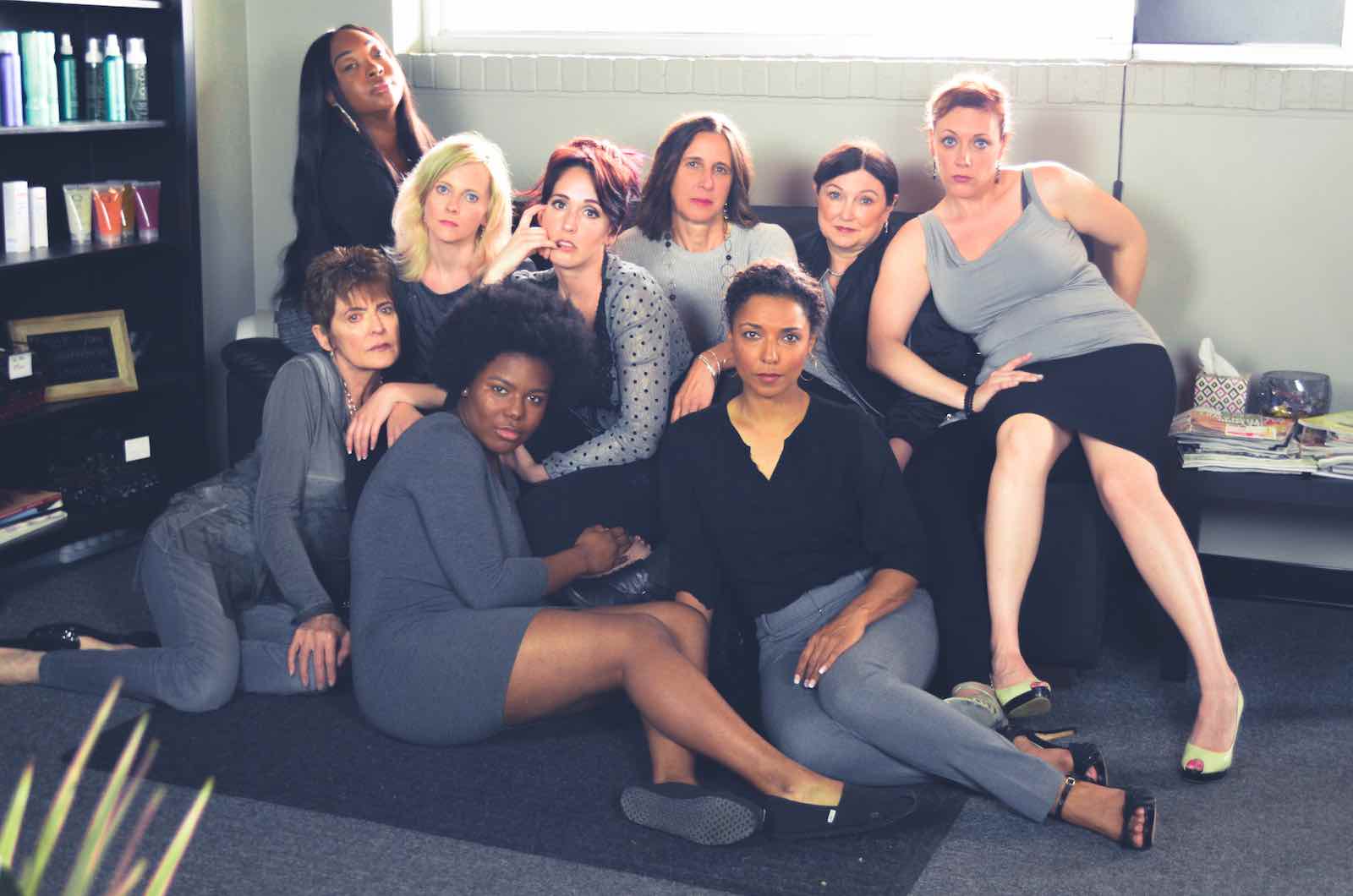 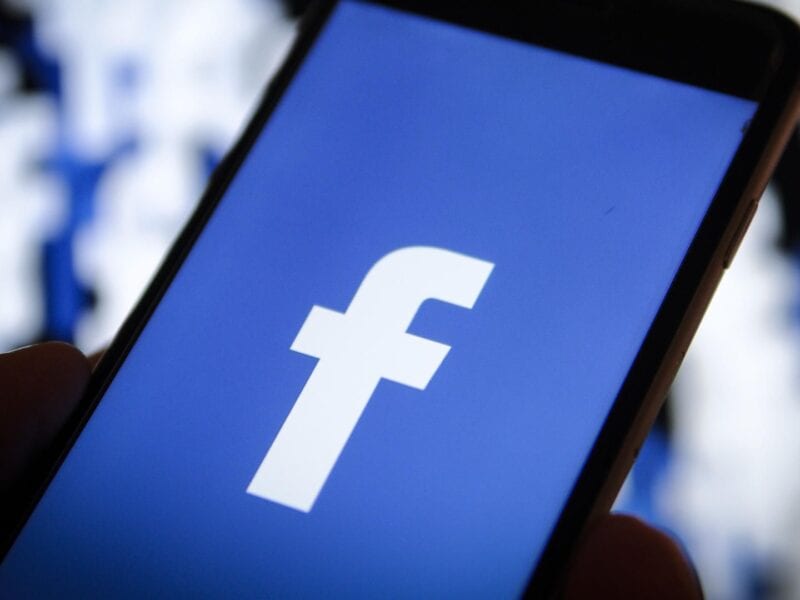 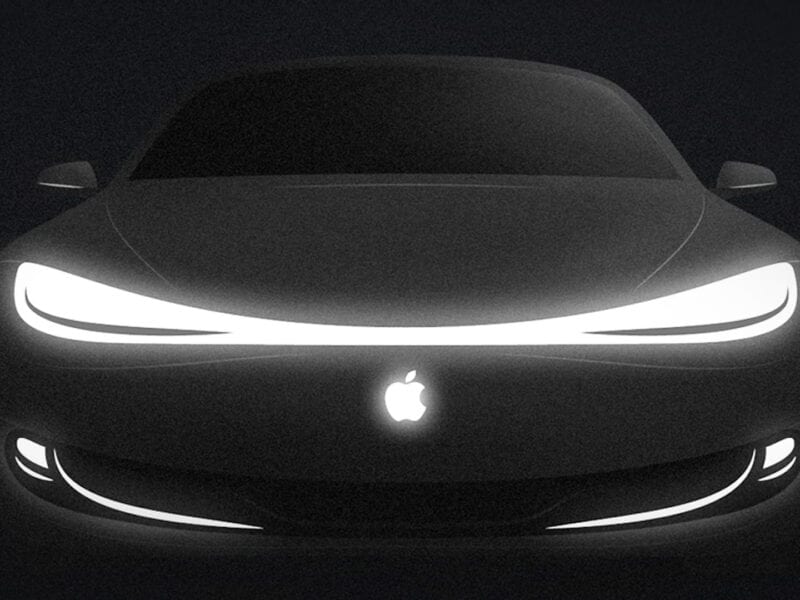 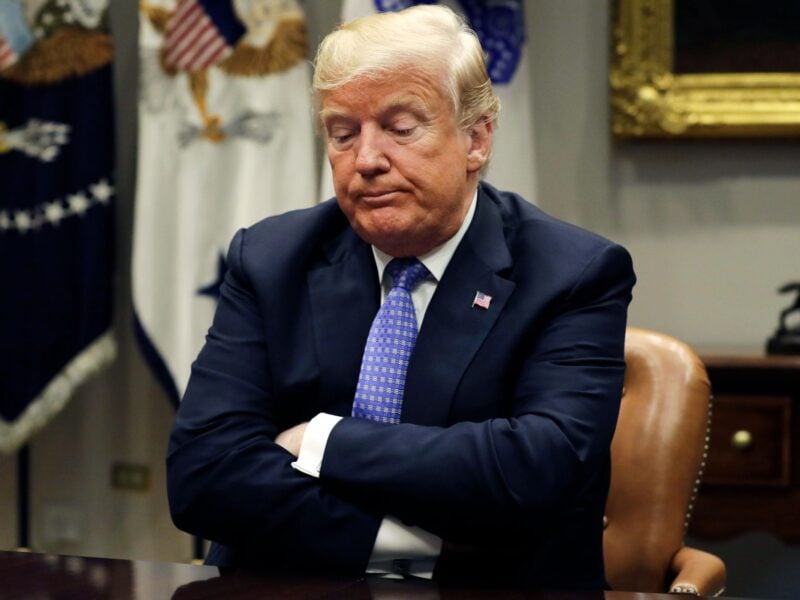