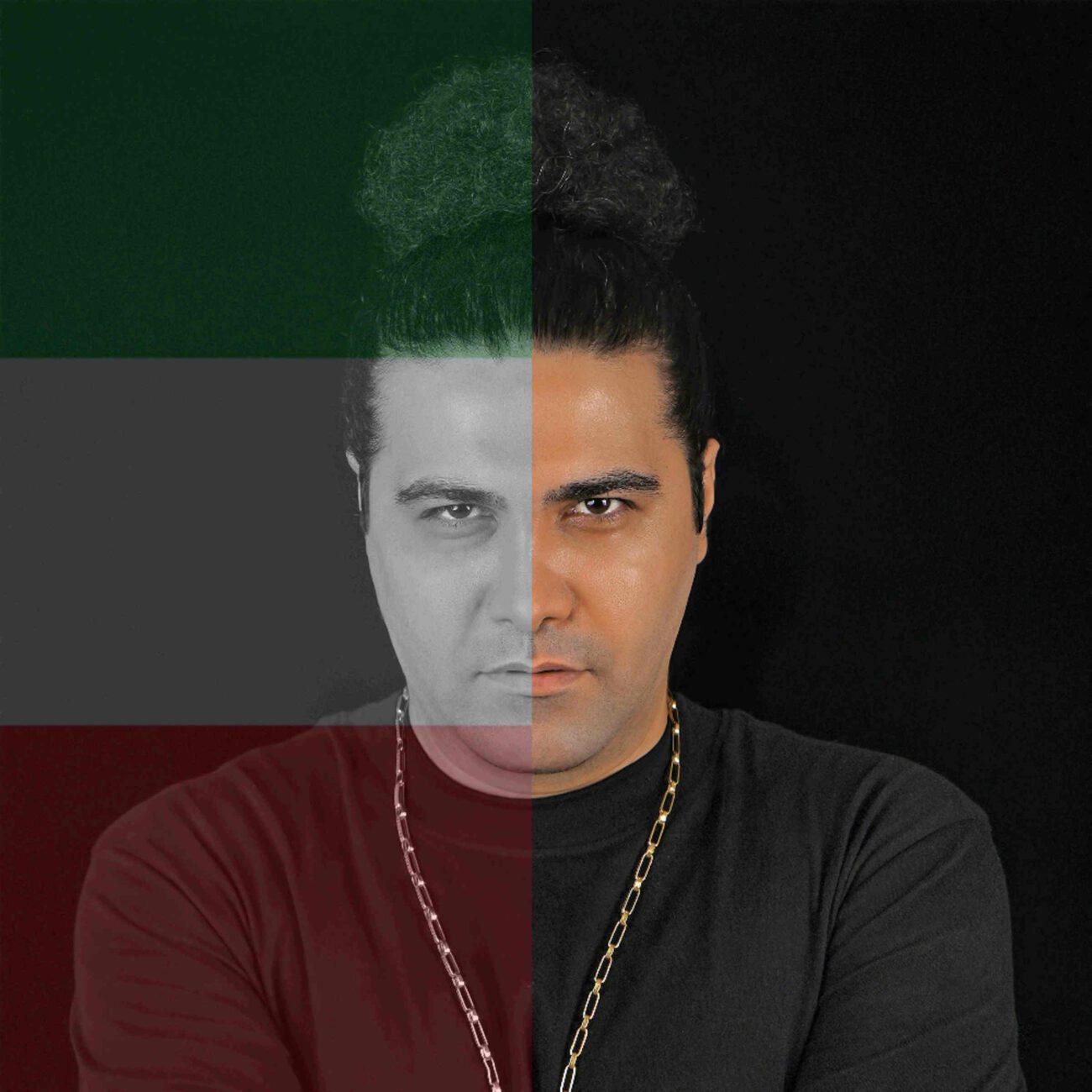 Artin Shahvaran, an Iranian singer and composer who has composed the soundtracks of several Iranian and international films, says: “Iranian artists have gone through difficult times in the past years, but in the end, the men’s government came to the conclusion that art is a threat to There is no religion or politics.”

After the 1979 Iranian revolution, there were many artistic and cultural restrictions for music, cinema, theater and even publishing books due to the prevailing atmosphere in the society. Most of the artists and music superstars were forced to leave the country and most of them settled in Los Angeles, America.

Music singers of that time were known as “underground artists”! Because due to the prohibition of musical instruments, they built small studios in underground rooms and published their works secretly. Contrary to what the radical revolutionaries thought, these restrictions were not a deterrent, but most Iranians secretly pursued underground groups and Iranian singers living in America. Actors also had a similar fate and most of them either left the country or were not allowed to work. 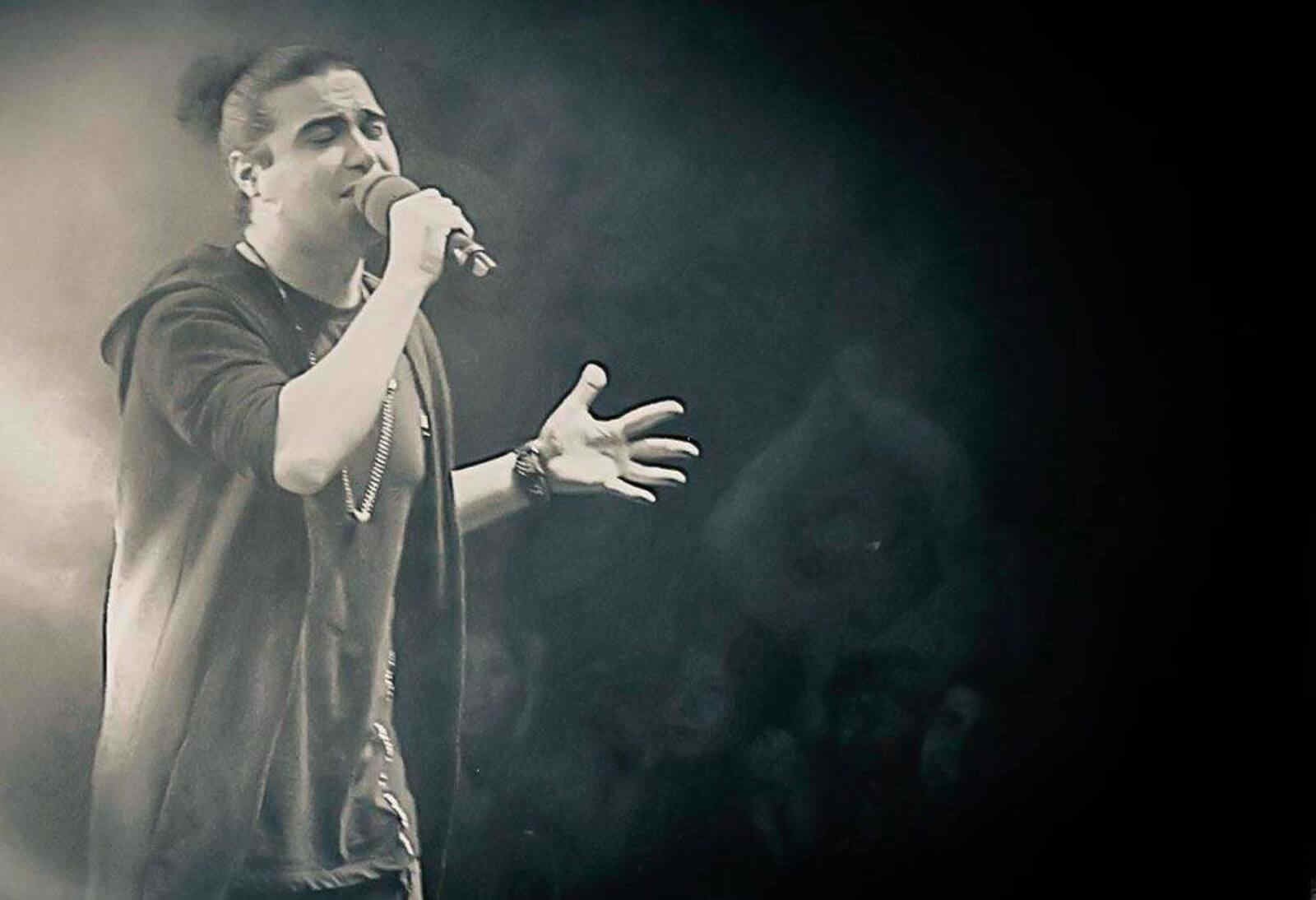 After several years during Khatami’s presidency, the restrictions on music and cinema became less and less. Pop music albums were released one after the other and so-called “underground artists” were allowed to operate. Now, after 44 years since the Iranian revolution, artists are holding concerts for several thousand people in the cities of this country. “Hip-hop group dances” and “break dance”, which were banned in the past, are now being performed on TV talent shows, and it seems that the restrictions of the past no longer exist.

Artin Shahvaran, a famous Iranian singer and composer who has composed the soundtracks of several Iranian and international movies, has addressed the issue of artists’ limitations in recent years by publishing a controversial text on social networks. He says: Iranian artists have gone through difficult times in the past years.

But in the end, the government of men came to the conclusion that art does not pose a threat to religion and politics. Contrary to what was thought, these restrictions increased the creativity of Iranian artists. In recent years, talented young Iranians have released songs at the international level that have been noticed.

Iranian actors and filmmakers have also received many international awards. Undoubtedly, Iranian artists can be a good example for the decision-making of men in the world. They proved that no limitations can stop the creative minds of artists. On the contrary, it makes their minds more creative, as Iranian cinematographers shone internationally with all the obstacles that existed. 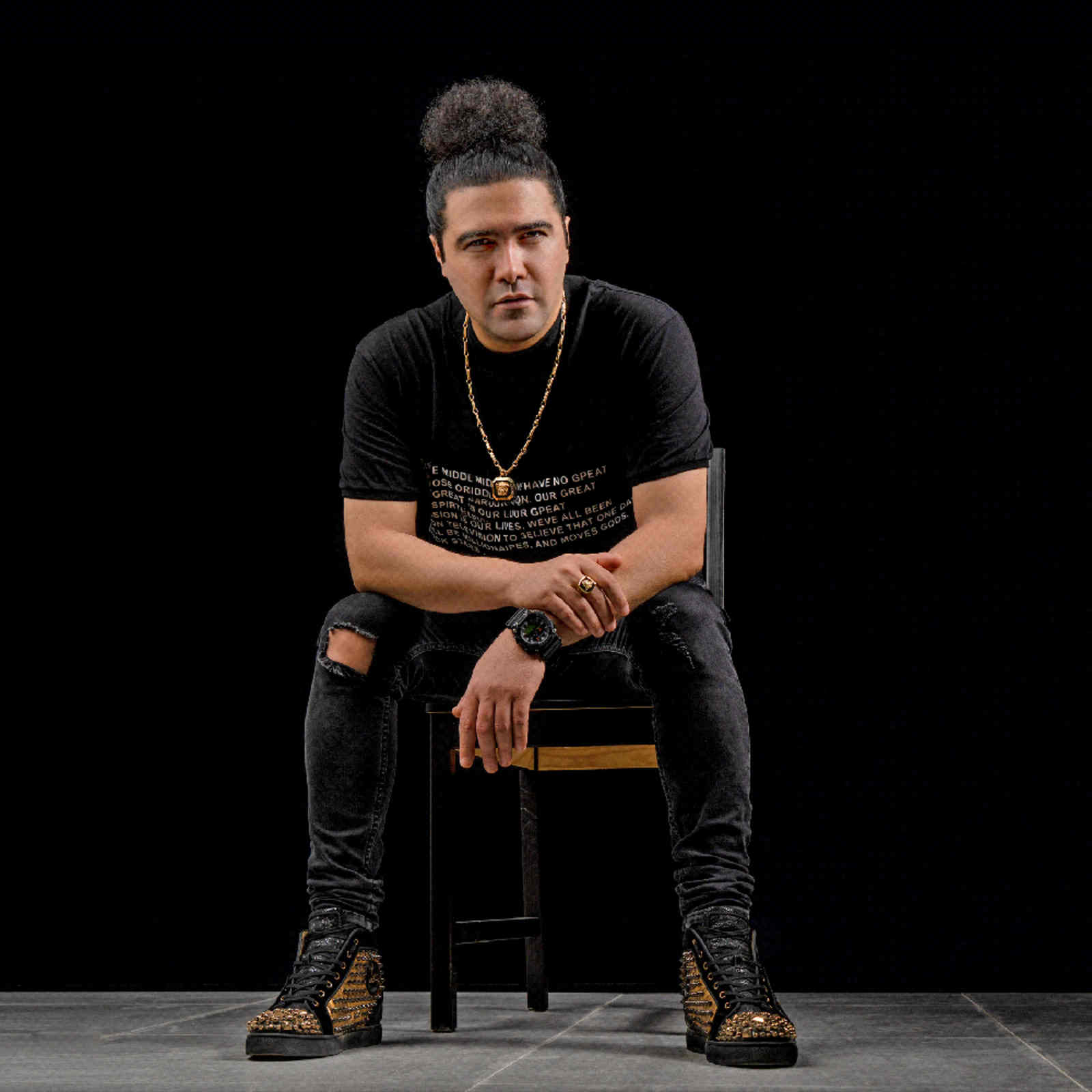 In the past years, holding concerts and big events in Iran was unimaginable for people and artists. But now, talent competitions are broadcasted on Iran’s official television, and men and women compete in different artistic branches.

This means that the hard days of Iranian artists are coming to an end and the government of men has understood that art is food for the human soul and does not pose any threat to politics and religion. Although hip-hop artists have not yet managed to obtain a legal license in Iran, they are still called “underground artists”.

They publish their works for free without obtaining legal permission. They don’t have any income from music and most of them are facing many financial problems. But the experience of recent years has shown that they will soon release their albums legally and their concerts will definitely be widely welcomed. Neither art can confront religion, nor governments can chain the spirit of art under religious pretexts. It is a fact.

Artin Shahvaran is a graduate of Tehran Conservatory of Music. As a composer, He has collaborated with several Iranian and international directors. 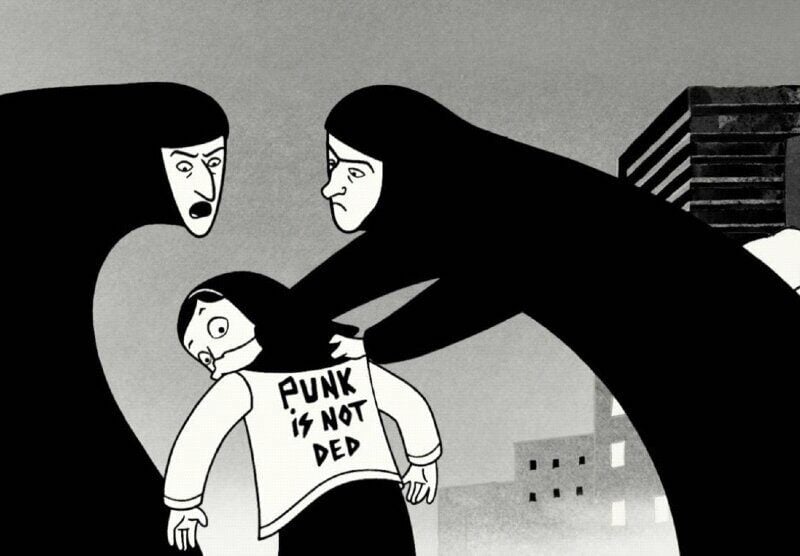 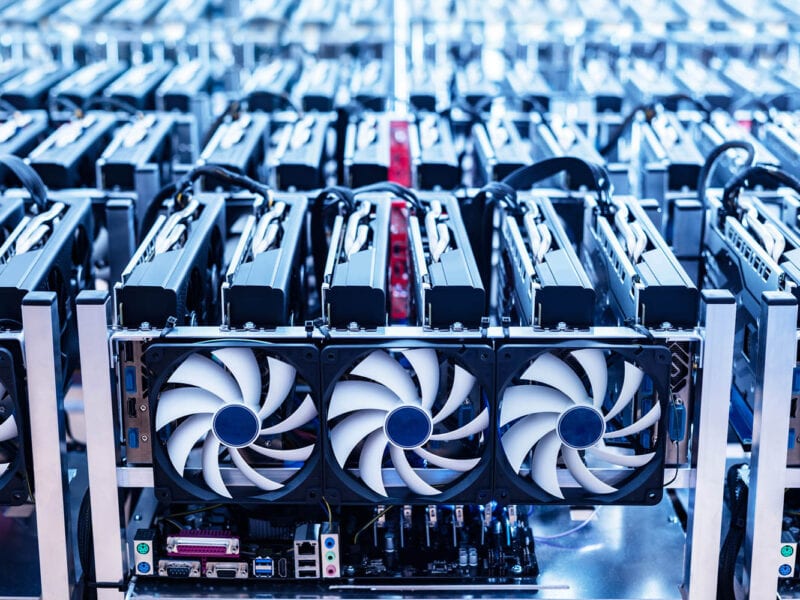 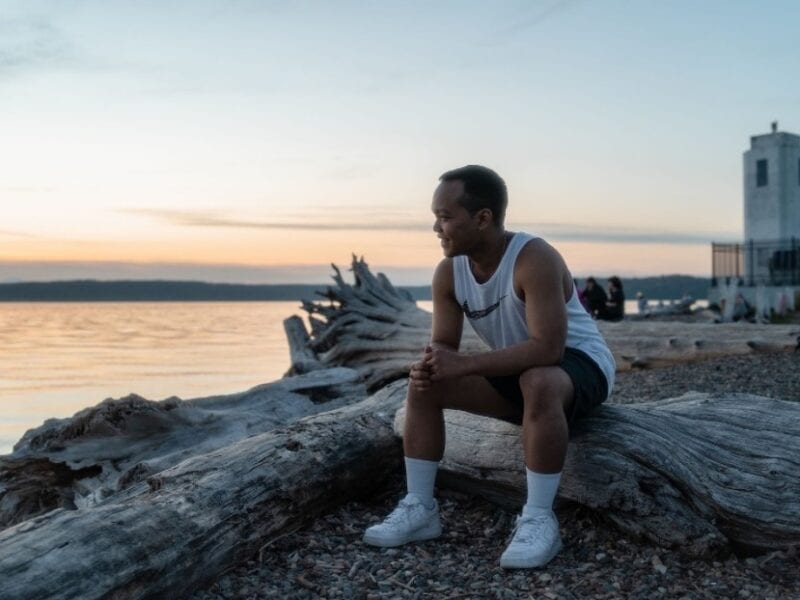