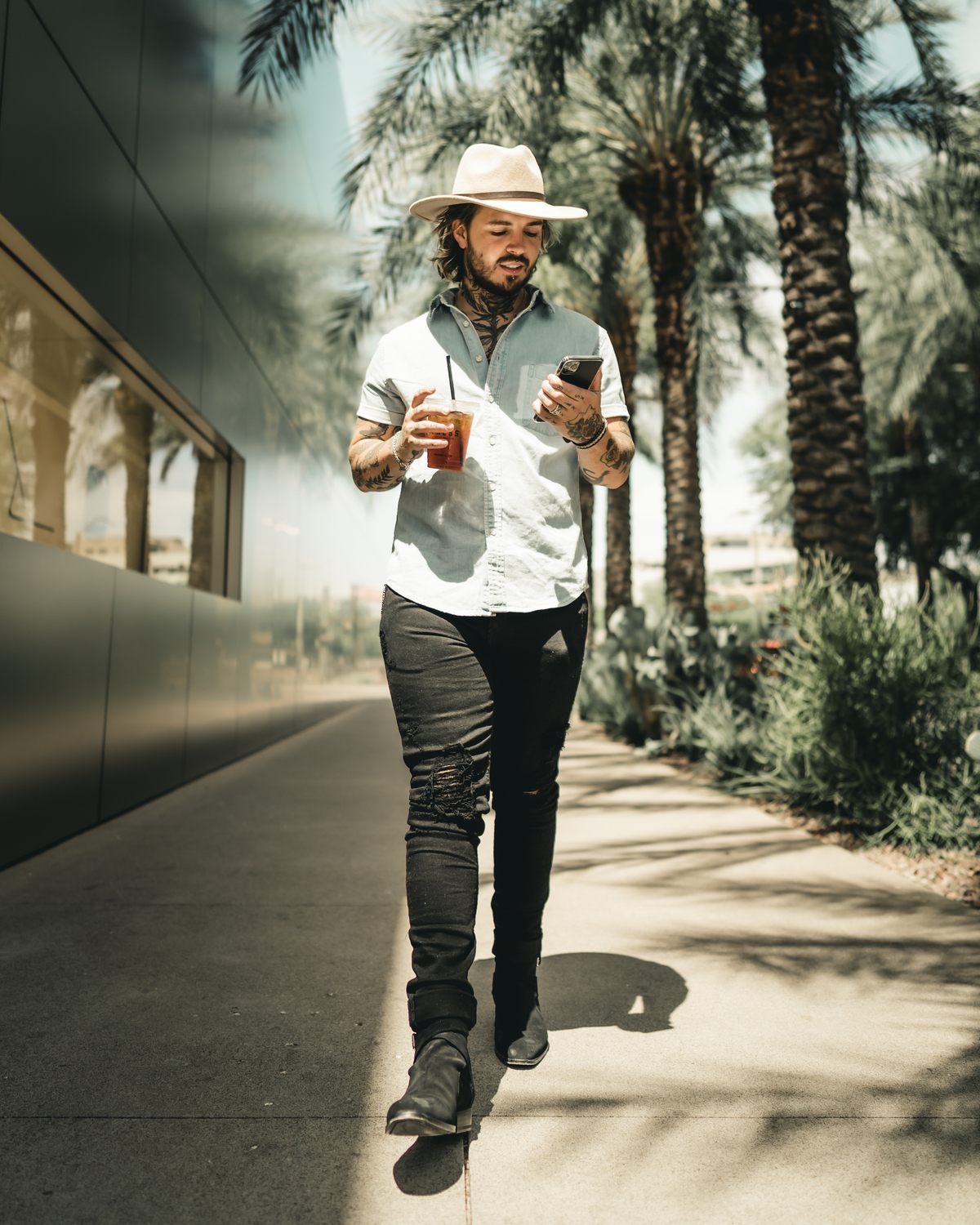 What You Can Learn from Anthony Williams’s Success Story

Anthony Williams, an entrepreneur and up and comer in foreign exchange trading, is finding financial success in the industry. The 25-year-old, who currently resides in Destin, Florida, has been trading for almost eight years. Known as “AnthonysWorld” in his social media pages, Anthony has built a career in the industry.

Coming from a small community in Mississippi, Anthony grew up in a family that experienced financial struggles. He’s never ashamed to share his struggle with poverty in his youth, which became his driving force to become wealthy. Anthony might have grown up having virtually nothing to his name, but he was eager to make a difference and get himself out of poverty.

When he was only 17 years old, Anthony began his journey in foreign exchange trading. As expected, he had some trouble earning through some aspects of buying, selling, and exchanging currencies. However, he was determined and extremely patient, and after some years, he started gaining regular successes. 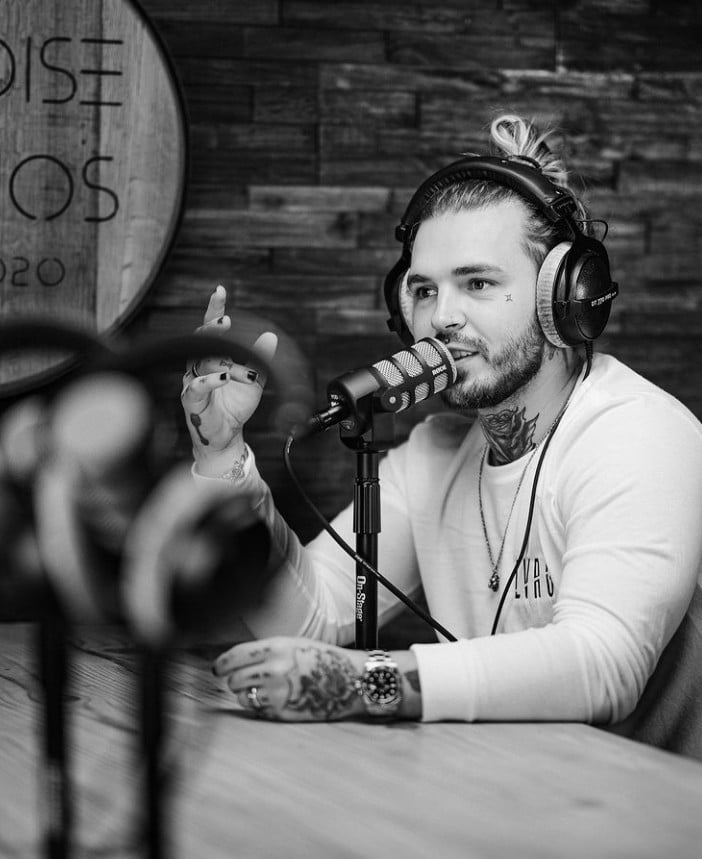 By the age of 24, Anthony became a consistent forex trader and began to earn six to seven digits in financial revenue.

Anthony used sheer determination to finally master the craft of foreign exchange trading. He climbed his way to the top from having zero knowledge to becoming one of the experts and top young earners in the industry. Anthony cites his love for what he does as instrumental to the financial and personal success he is currently experiencing.

One of the most precious moments of his career in the foreign exchange market was when he earned his first million dollars. Quite notably, Anthony was only 24 when he achieved this feat, something not even the more experienced traders could not replicate. He proved that no milestone is too hard to reach for anyone if they’re willing to persevere. 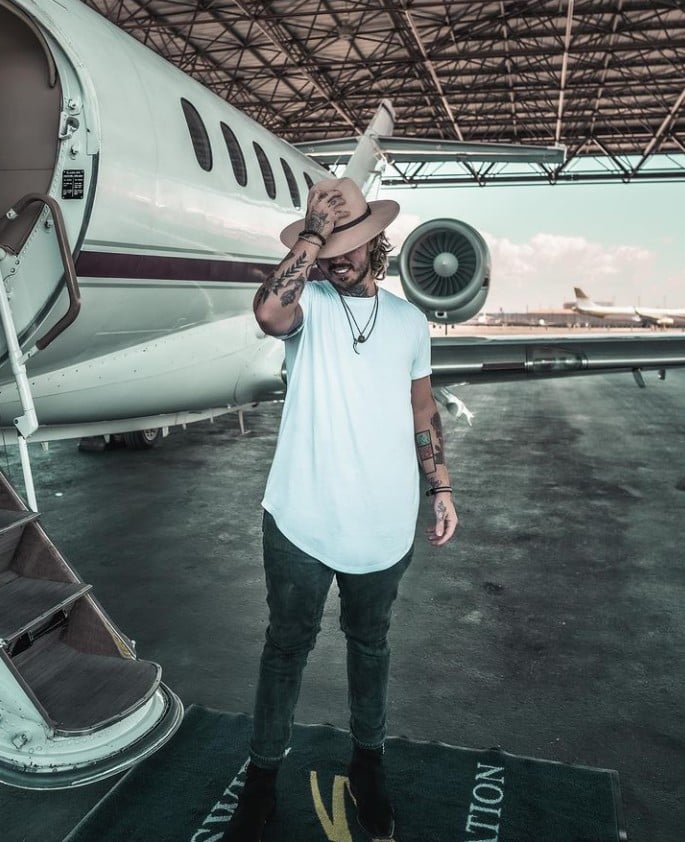 On a personal level, Anthony describes his girlfriend and their two wonderful children as his most prized and cherished gifts. He draws motivation and inspiration from his young family as he maneuvers his way to the top of this jungle called forex trading.

For Anthony, his job feels more manageable, and his goals look more attainable when he thinks of his family while fighting his daily battles.

Anthony has selflessly shared his success story and his secrets to making it big in the industry through his social media platforms. 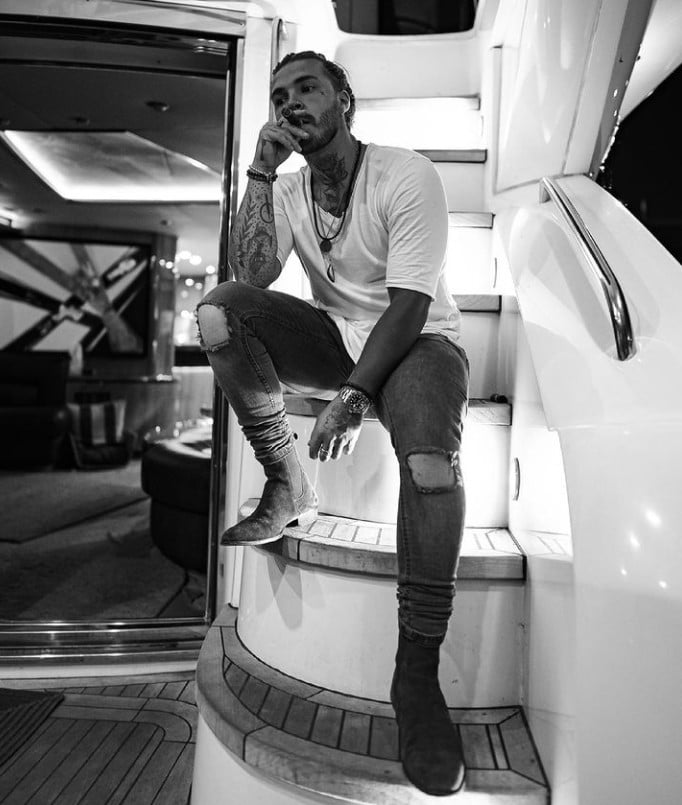 He has a YouTube channel called ANTHONYSWORLD which he launched in August of last year and he currently has over 5,000 subscribers. In addition, he’s built a strong presence on Instagram, where he shares lovely photos of his family with his 215,000 followers.

Anthony shares his passion for trading through speaking in podcasts, as he’s a credible source of information for anyone who wants to learn to trade. In addition, he wants to help the industry find the most disciplined traders to keep it solid and constantly growing. From not having his own place to live to now earning millions, Anthony Williams is a success story everyone can draw inspiration from.