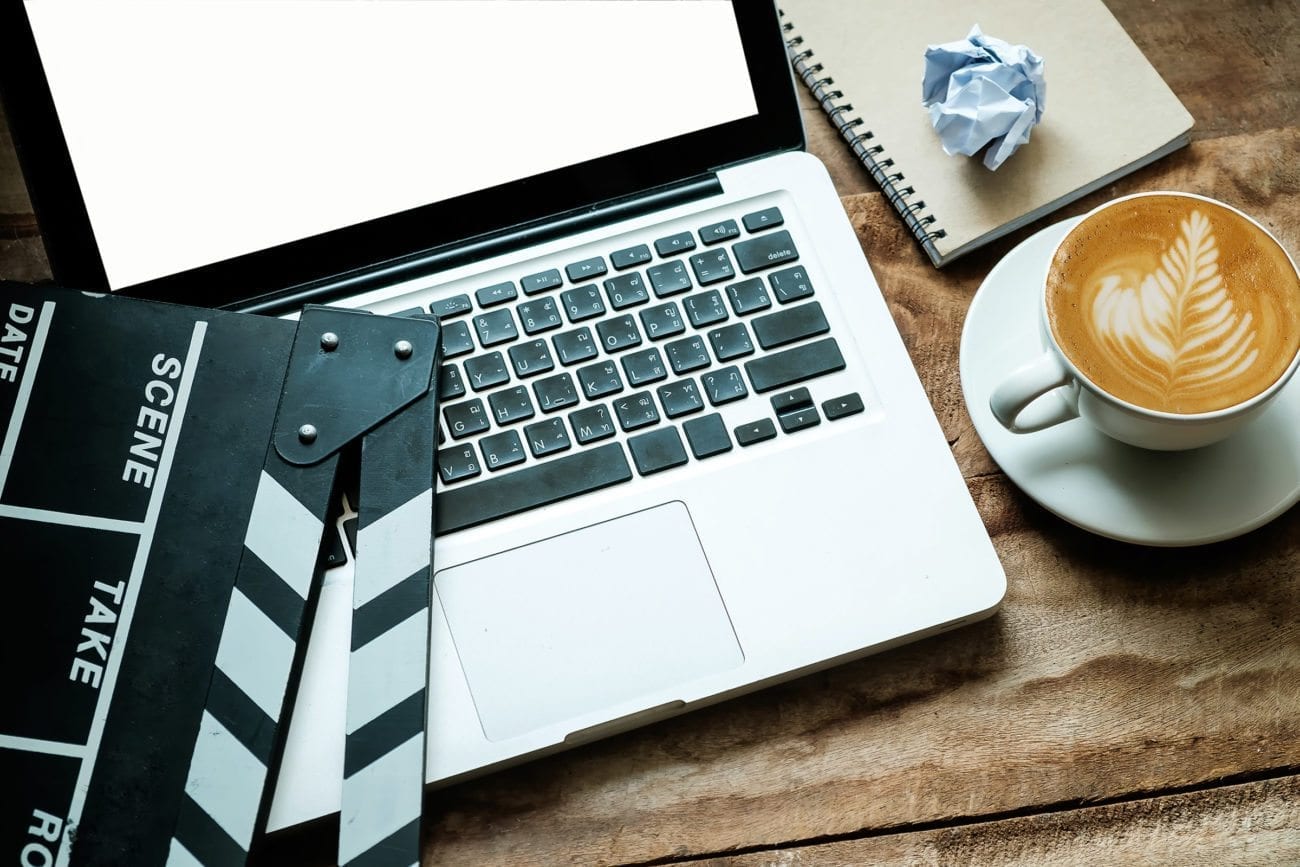 Get out of your head! Hire yourself as your own script editor.

You’ve just typed these two magical words at the end of your screenplay weeks, months, even years after starting. Your first draft is ready but, as all writers know, this is just the first hurdle. Next comes the more complicated and refined challenge of editing, tweaking and polishing, and probably even some rewriting, before your script is finally ready for the big wide world.

There are many script consultants out there with a lot of invaluable expertise and advice. They will always give you a more objective, more thorough review of your work, and are worth seeking out if you’re serious about making it.

But if you don’t want to take that route, maybe because you’re ☐shy ☐a tight-ass ☐think you know better (select all that apply), then fear not. Let’s think like a script editor. 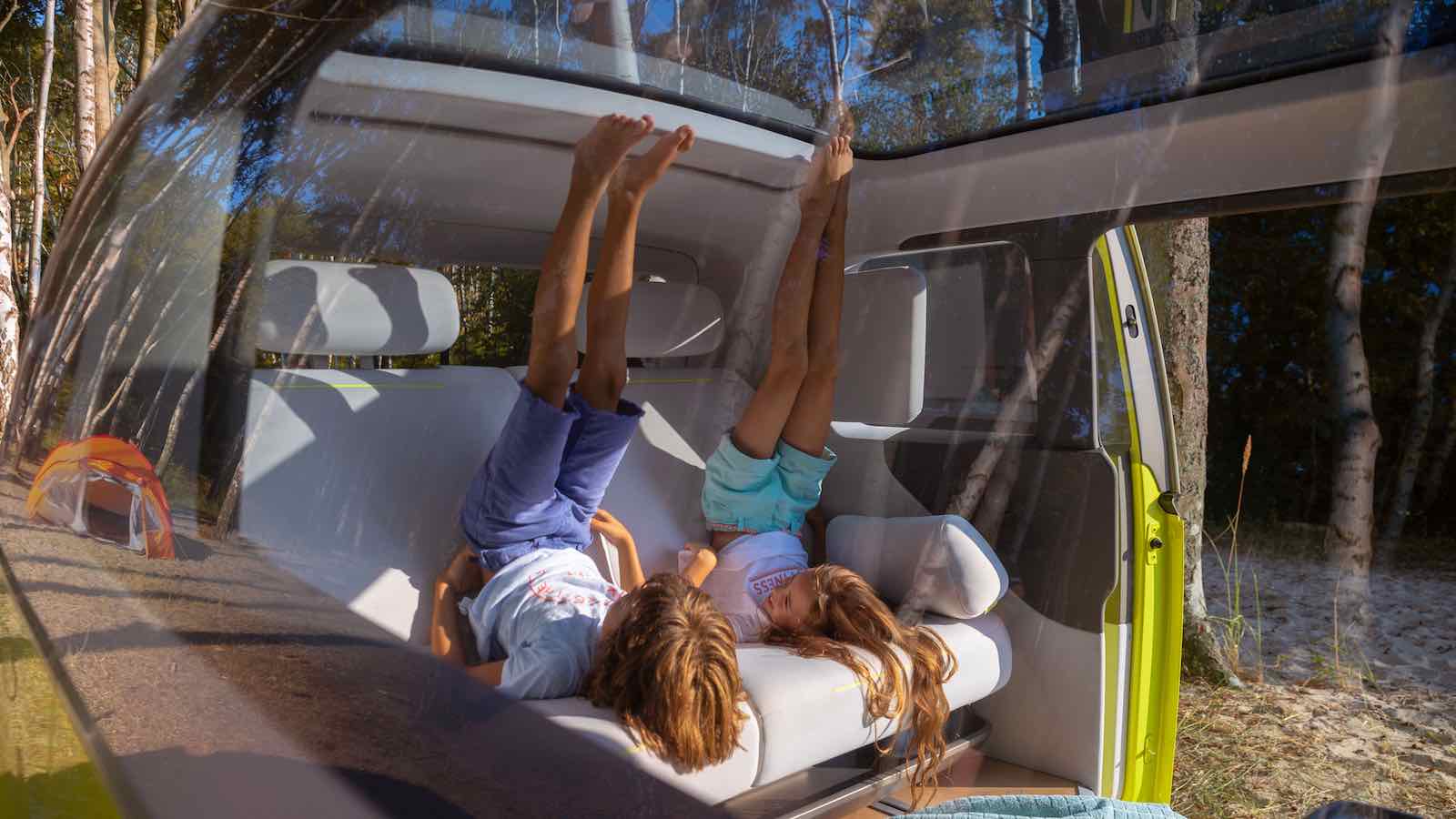 Take a break from your script. Do not look or even think about your screenplay for at least a week. Start a second script if needs be. Catch up on Netflix, or go on a digital detox in Bali if you have to. You need your eyes and mind to be as fresh as possible. 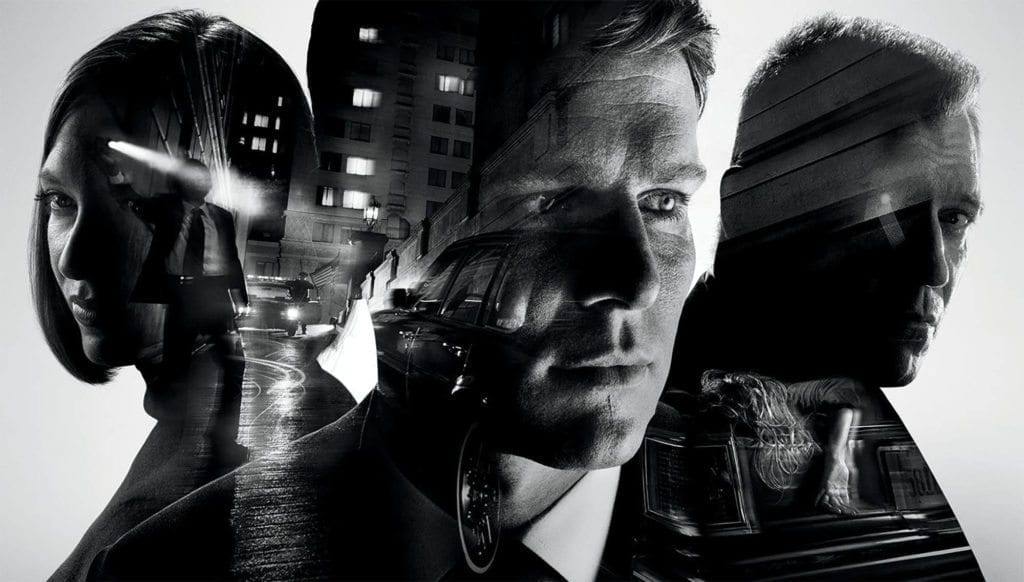 When you sit down to edit, pretend this is not your script. You owe it to yourself to be as honest with your own work as you would a friend’s. This means pointing out the weaker points, but it also means being constructive with your criticism. You wouldn’t tell a friend their work deserved to be burned, its ashes flushed down the toilet. You’d say it’s a good start but has room (lots of room) for improvement. (Right?)

Read the script and mark anything that jumps out to you as good, funny, scary, or dramatic. Likewise, circle anything that doesn’t make sense, typos, moments your attention wavers, or dialogue that sounds weird. Don’t think too hard or analyze at this point – just react. 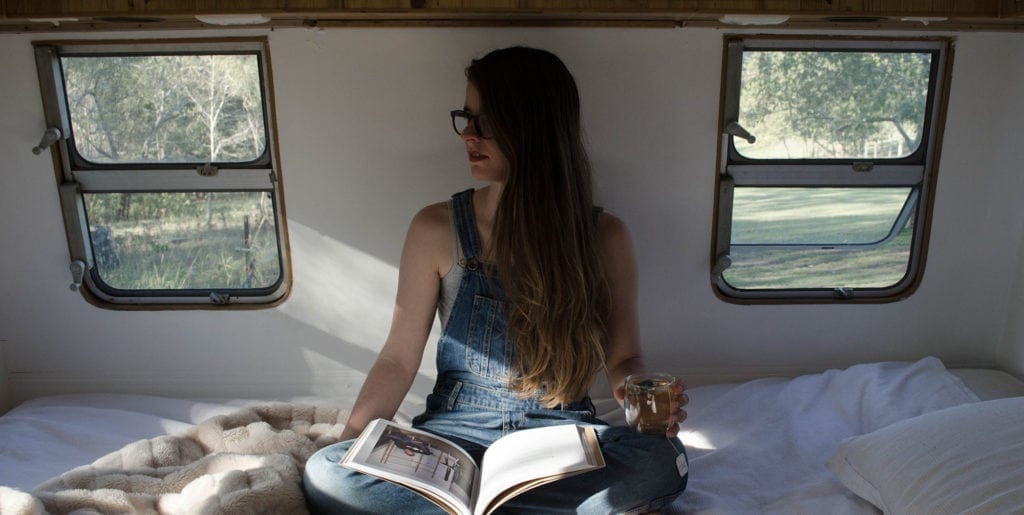 When you’ve finished reading, create a new document for editing notes. Sum up the script’s plot in one sentence (a logline). If you can’t do this easily and quickly, is the script’s plot too complicated? If you can, does it sound like a cool film you’d want to watch? Ask yourself: is this logline a true reflection of the script you just read?

Write down five things you liked about your script. No cheating on this one – you must find at least five. If it’s hard, DO NOT throw your script in the trash (yet).

You guessed it – write down five things you did not like about the script. Don’t be too hard on yourself, and don’t worry if you can’t think of any negatives at this stage.

Answer these questions in your document: 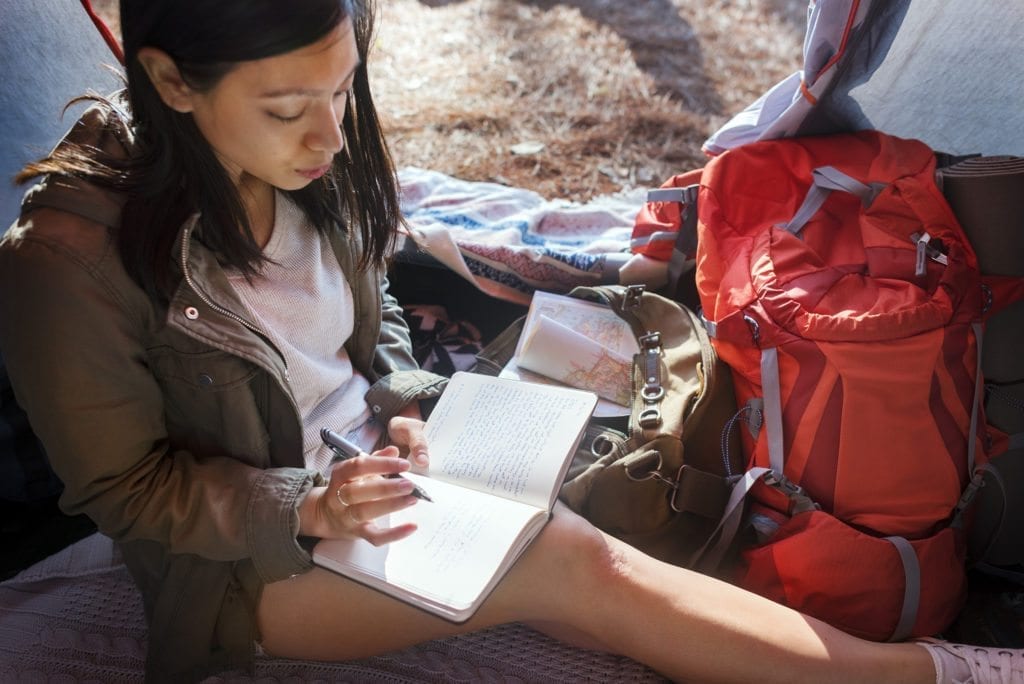 Re-read your script from the beginning.

As you re-read your script a third time, speak the dialogue aloud.

With the answers to all the questions above, you should be able to see your script’s weaker points. If you have a lot of changes to make, don’t be disheartened. Every subsequent draft is a huge improvement from the first.  The worse thing you can do is give up on your work now. So get your head down, write draft two – then go through all the steps yet again. Repeat this process until you are 100% happy with the end result. 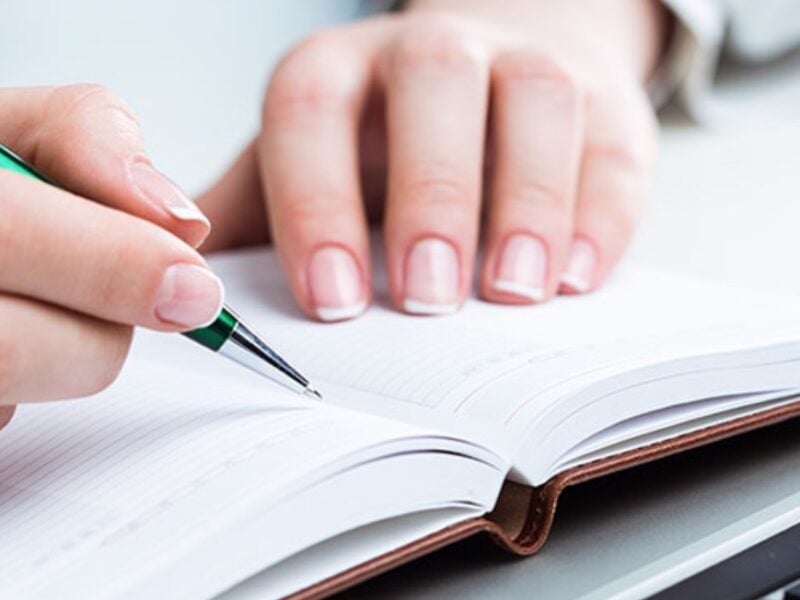 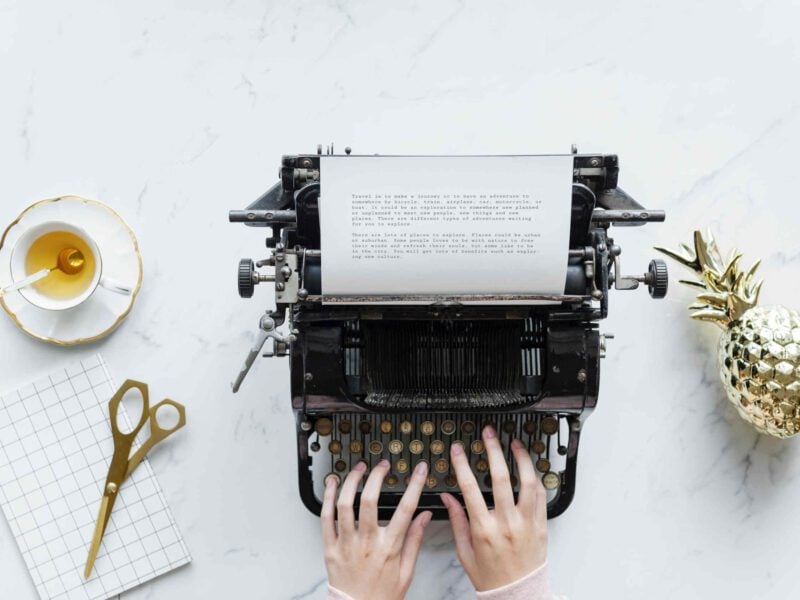 My experience of paying for an essay to a reputable service