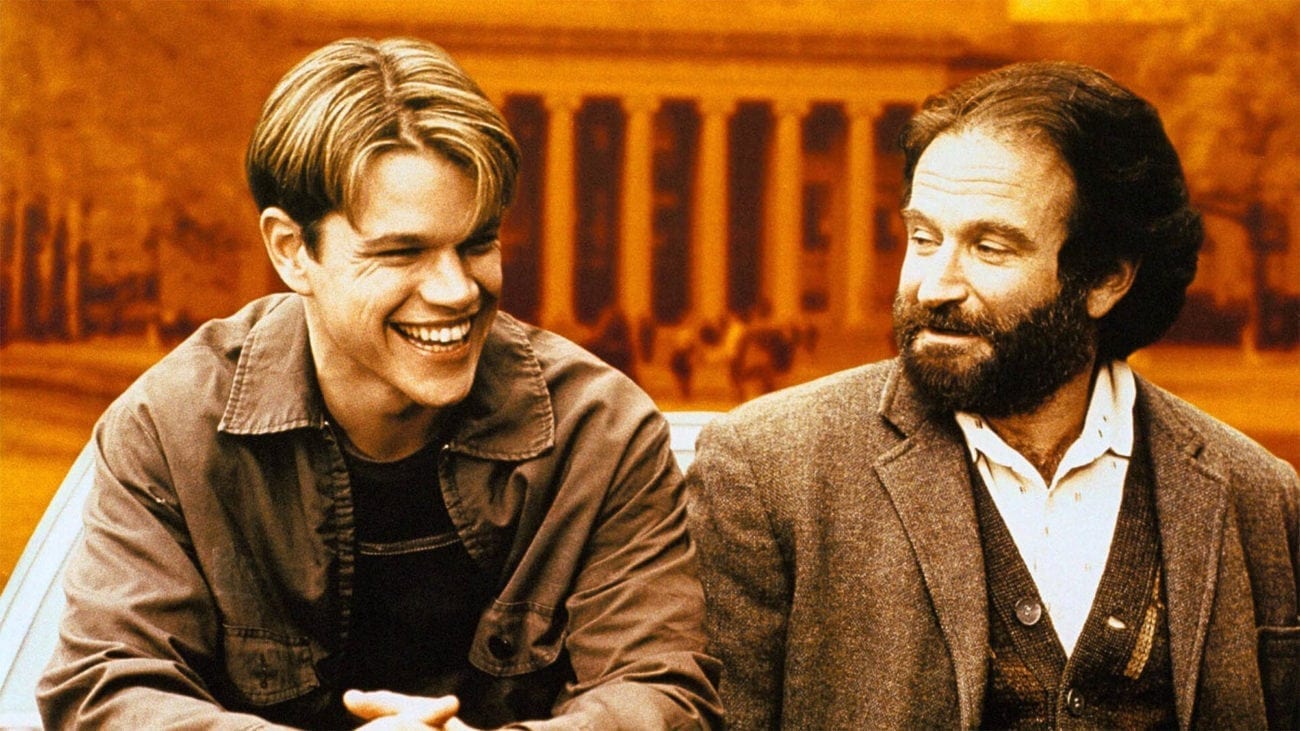 The trailer released for Jeremiah Zagar’s We the Animals – the award-winning Sundance drama that has been likened to Terrence Malick’s Tree of Life and Barry Jenkins’s Moonlight. High praise indeed!

Based on the 2011 novel of the same name by Justin Torres, newcomer Evan Rosado stars as Jonah – the youngest son of a family living in upstate New York – whose worldview is shaped by his mom (Sheila Vand), dad (Raúl Castillo), and two brothers (Isaiah Kristian & Josiah Gabriel). As Manny and Joel grow into versions of their father and the mom dreams of escape, Jonah embraces an imagined world of his own. 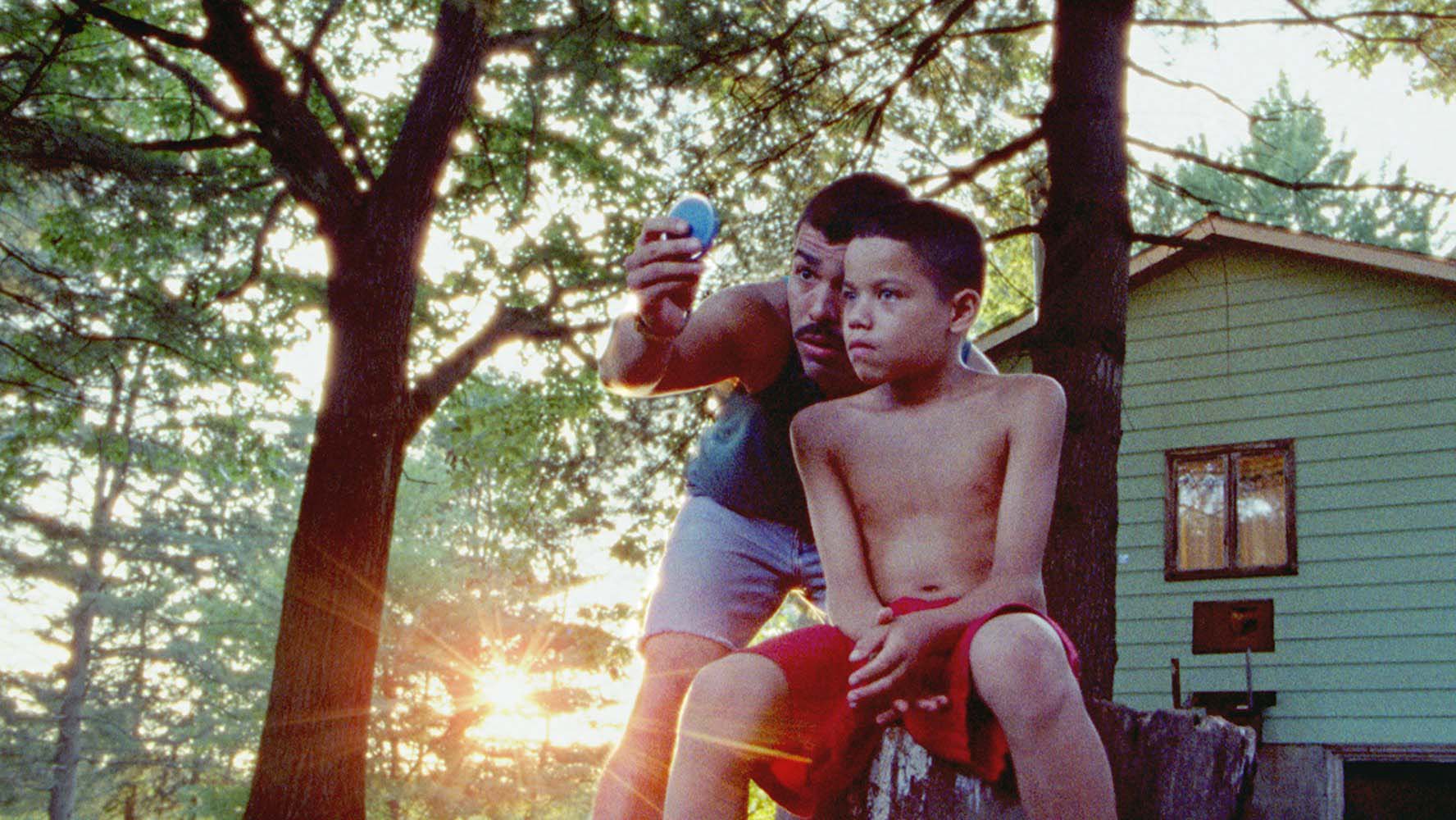 A strong drama film has the ability to evoke powerful emotions in an audience, but it’s got to be done right and the place to start is the script.

If you’re looking to break into the genre or simply wish to fine-tune your skills as a writer, the simplest way to learn about the craft is from the work of other screenwriters – luckily there are endless sources of inspiration that can be found by studying and analysing the traits and stylistic techniques of your favorite artists.

With this in mind, we’ve compiled a list of the best drama screenplays available to download for free (and don’t fret, folks – it’s all legal) so that any of you budding script writers out there can take your own personal masterclass and swot up on how to craft stunning stories and charismatic characters. Without further ado, let’s get stuck in! 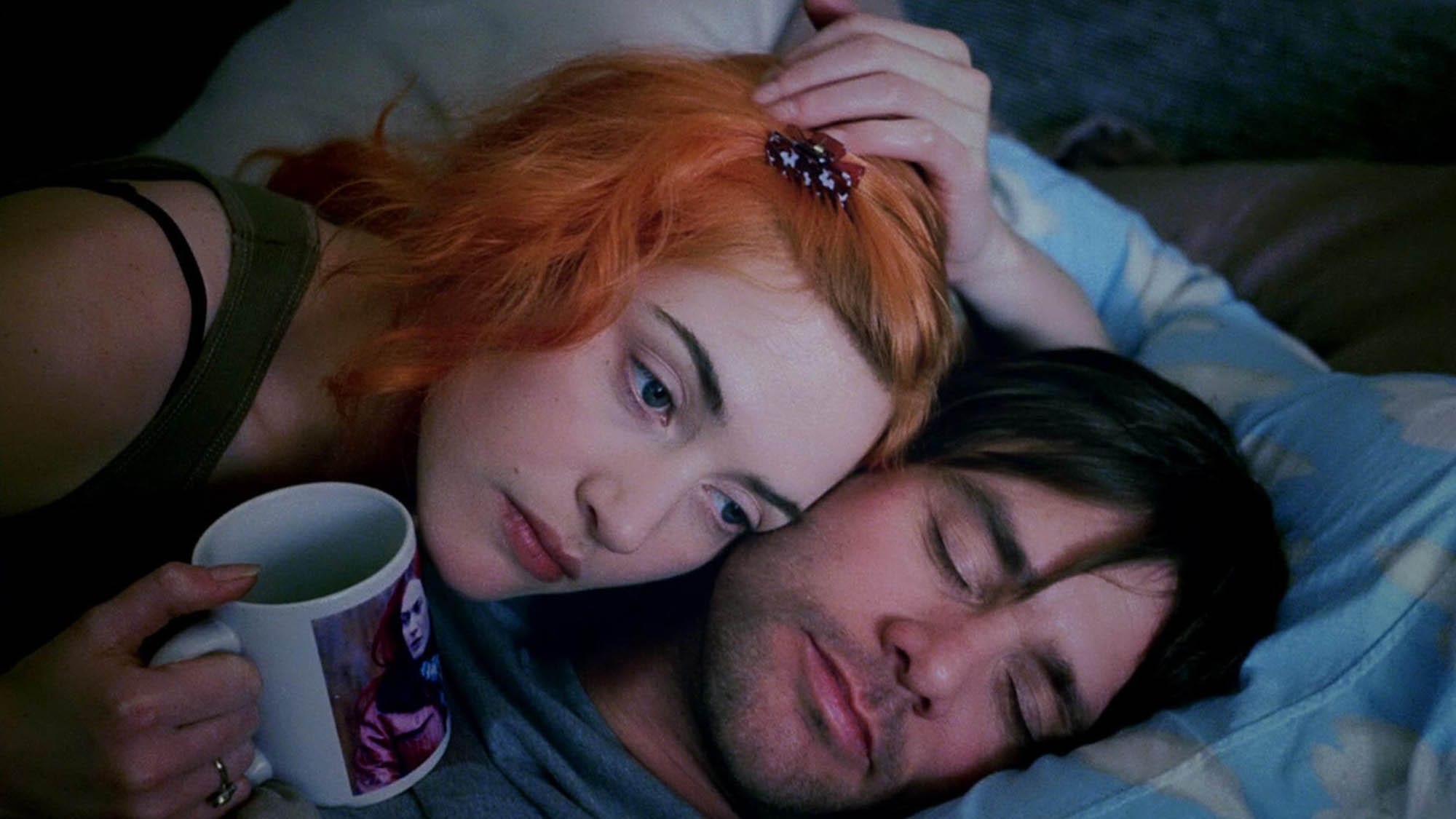 Eternal Sunshine Of The Spotless Mind (2004)

This stunning drama starring Jim Carrey (The Truman Show) & Kate Winslet (Titanic) joins the ranks of Kaufman’s other great works as Being John Malkovich & Adaptation. A great one to study although, as Script Reader Pro pointed out, watch out for the long chunks of description, “as this style isn’t recommended in spec scripts.” 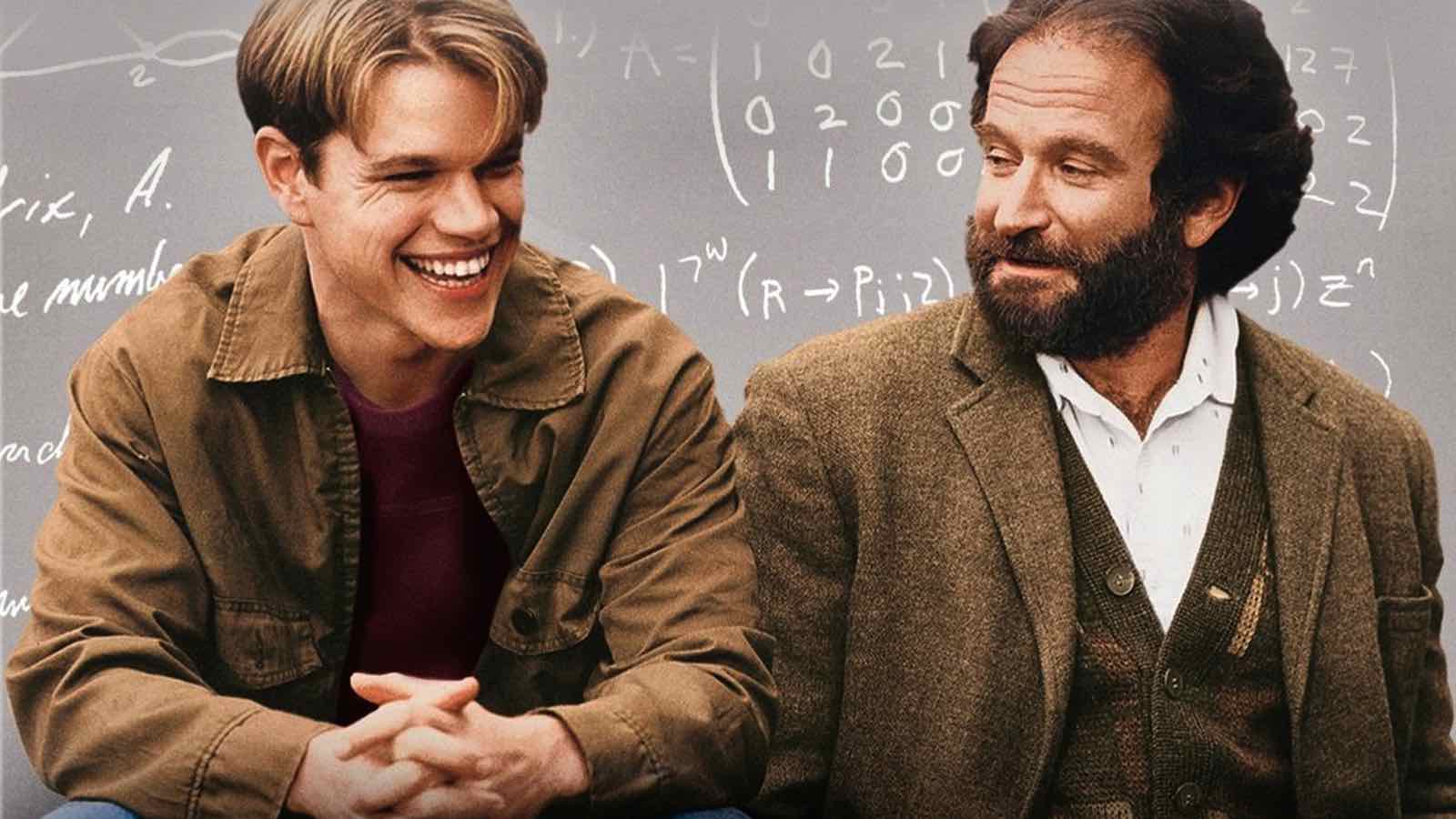 “It’s not your fault,” are four small words that evoke big emotions in anyone who’s watched and enjoyed the film that put auteur Gus Van Sant (Drugstore Cowboy) on the map. But it was Damon & Affleck’s compelling story about a brilliant young man with a troubled past that led it to nine Oscar nominations and a reputation as being one of the most beloved films of the last twenty years. 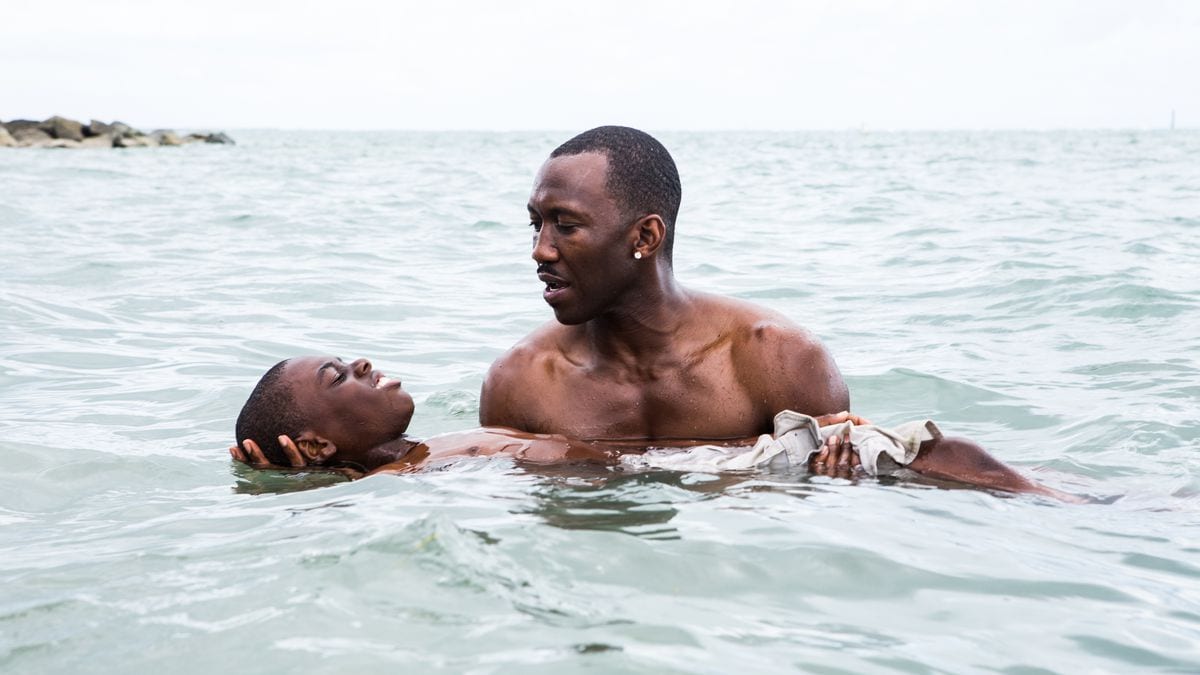 Of course this one was going on the list. Based on In Moonlight Black Boys Look Blue by Tarell Alvin McCraney, Jenkins crafted this stunning screenplay that covers issues of race, discrimination, sexuality, coming-of-age, and so much more. It’s an absolute game-changer of a script and well worth a study.

Coppola truly found her voice with this artfully charming screenplay, blended with notes of drama and comedy and peppered with scenes that allow its lead Bill Murray (Moonrise Kingdom) to cut loose. Be sure to give the Lost In Translation script a study, if only to learn how to construct small moments that progress the story and keep the viewer enthralled. 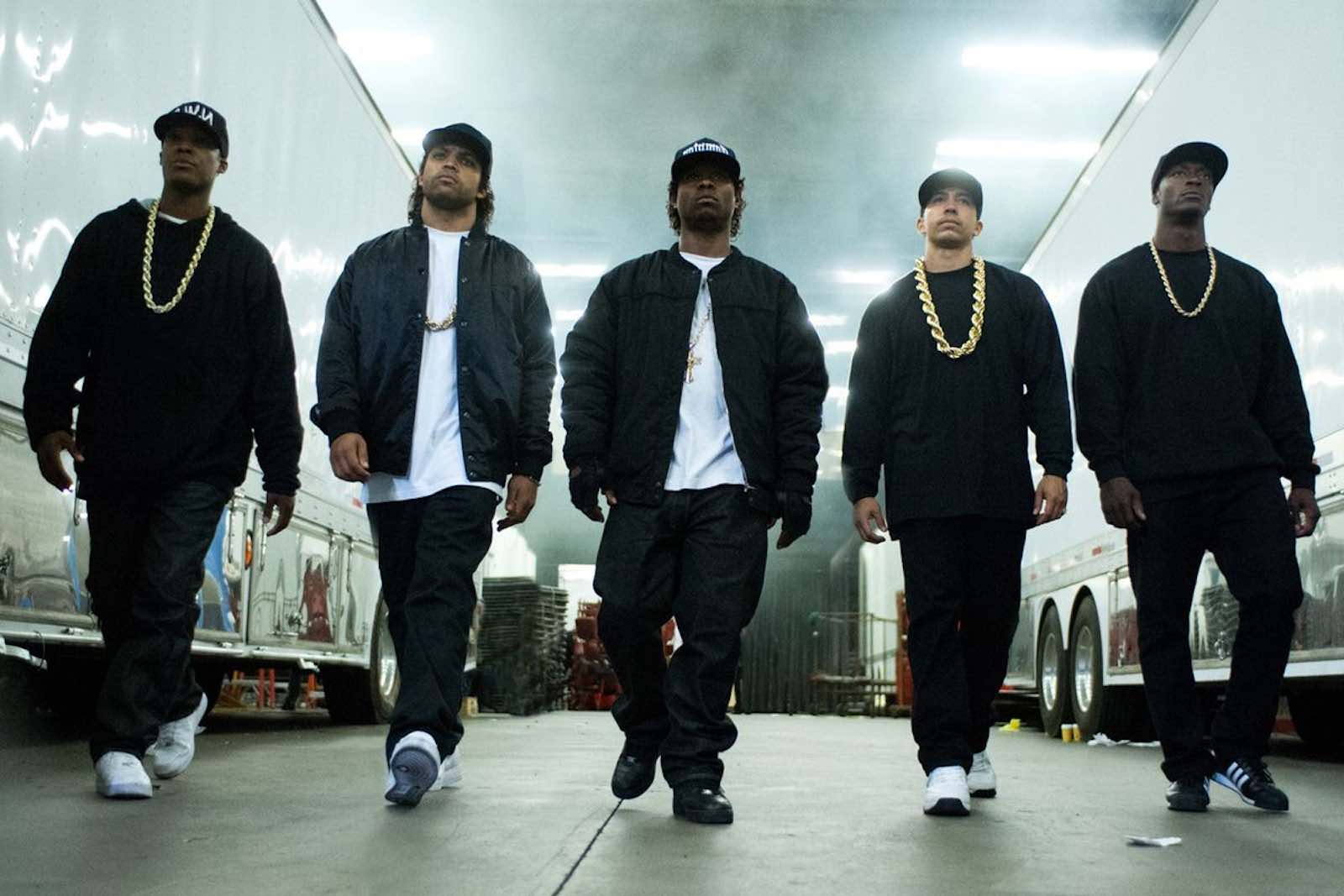 According to Script Reader Pro, a first draft from Herman & Berloff arose out of ten months of research, as they interviewed as many people associated with the rap group N.W.A. as possible in a bid to figure out what direction the script should take.

“The result was this blistering account of the group’s rise and fall, and was only Berloff’s second produced feature and Herman’s first.” Not bad for newcomers, especially considering the film went on to enjoy worldwide success and gross $201.6 million at the box office. Dope AF!