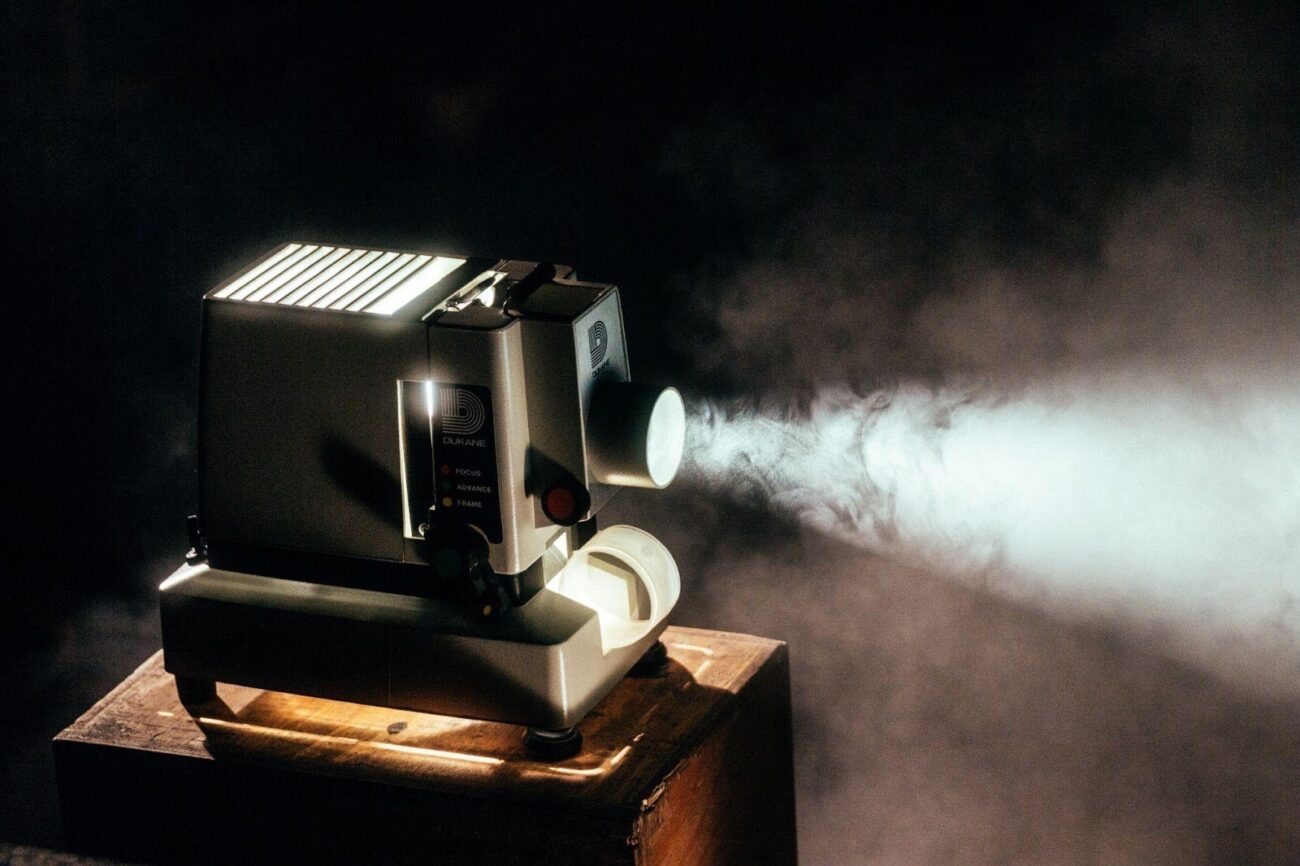 Digitization in the film industry

Streaming services are more popular than ever before. The popularity of this form of movie and series consumption does not appear to be abating in the future. The measures taken to contain the pandemic, such as stand-offs and night-time curfews, are reinforcing this trend once again. At the moment, more series and movies are being streamed over the Internet than ever before.

Years ago, many people watched a movie or series on TV in the evening and talked about it with others the next day. This has now changed fundamentally. Every viewer chooses his or her series and movies according to personal taste and not according to what is currently on TV. Thanks to powerful software, YouTubers can also create better content that additionally competes with traditional TV offerings. What if we told you learning how to make a great YouTube video could be free and easy?

In many countries, this has led people to cancel their valid contracts for television or cable TV and rely only on streaming services from the Internet. This is mainly the case in the United States, where cable TV, which is also expensive, is more common than in Europe. Three years ago, the streaming service Netflix already surpassed U.S. cable TV providers, defeating linear, classic television for the first time.

Here it is the case that two-thirds of all people who have Internet access also use streaming services to watch their favorite series and movies. This trend is mostly attributed to the high standard of the streaming providers; they are technically much more advanced than the media libraries of the TV stations or the stations themselves.

Young people always go with the trend and the trend is currently called streaming, which is why these enormously high numbers come about. The under-50s in particular seem to have switched almost completely to streaming, and linear television now plays only a supporting role, or even an extra role, for this age group.

The range of series and movies on the Internet is as large as never before, which is why it is very easy for every user to find a suitable movie or series for themselves. The mass of offerings is growing faster and faster, and young people in particular are watching very short videos more frequently these days, for example on YouTube and similar platforms. These short videos are easy to produce and are therefore uploaded to the Internet in abundance.

This also fits in with viewing habits, as people have shorter and shorter recording periods and want to be served accordingly. Long-winded films and bloated productions seem to have lost their place here. This can also be seen in other streaming offerings, such as the streaming platform Twitch, where streamers broadcast themselves on the net and are seen by millions of fans worldwide.

Streaming is also popular here and is becoming increasingly popular. This is due to the higher Internet speeds that can be achieved on private connections. This means that movies and series can be streamed from several devices at once without the Internet being too slow for this.

But devices such as screens that are directly connected to the Internet and have Netflix and the like preinstalled are also becoming increasingly popular and simplify streaming enormously. Accordingly, the quality of the transmission is constantly increasing and people like to use these offers.

The great advantage of streaming services is the diversity of their offerings. This appeals to every customer, because there’s hardly anyone who can’t find a movie they like on Netflix, for example. The calculations of what someone might like are becoming more and more precise. Thus, after watching, a recommendation already appears as to what could be watched next.

The connections as to how the providers exactly meet the taste of the customers is thereby top secret. Netflix is also not showing its cards when it comes to figures. In any case, the streaming services can calculate very well what individual viewers like and what they are very likely to watch.

Real blockbusters or big Hollywood movies are rarely found on the Internet. The net community, on the other hand, prefers to watch the streaming providers’ own productions. Series like “The Sopranos” by the streaming service HBO were already extremely popular at the turn of the millennium, and this trend now seems to be growing.

The advantage is obvious, because the services know exactly what customers want to watch. Accordingly, they prefer to produce a series or movie themselves, of which they know exactly how many people will watch it. In contrast, with purchases from Hollywood, they don’t know exactly how many viewers will watch the productions. So with third-party buys, there’s a much higher risk that it could be a flop.

The situation is completely different with linear television. There, every film and every series has its own broadcasting slot at a fixed time. Young people in particular, however, don’t want to be in a certain place at a certain time. Linear television denies this freedom, because the media libraries are more reminiscent of websites from the early days of the Internet than of modern libraries for series and films. With streaming services, viewers can watch what they want and, above all, when they want.

Traditional television will never be able to make up for this advantage, because the people who grew up with it will eventually no longer exist. Instead, Netflix and Amazon Prime users look forward to coming home and watching their favorite series – no matter when.

The cinema in your own home

The advantages clearly lie with the streaming providers. Linear television is trying to catch up, but in all likelihood will not succeed. The offerings on the web are too good and too individual. Younger people under 50, in particular, use almost only streaming services and hardly ever watch TV anymore. This trend will definitely continue and even intensify. The high level of convenience is another reason for this.

Cinema has already arrived in people’s homes. In the form of even larger screens and smart TVs, the big screen is already there not only virtually but also physically. That’s why cinema operators and Hollywood productions will have an extremely hard time competing with streaming services. The prices of these providers are also lower than ever before, which makes the offer even more tempting.

For the popular providers, you have to pay about 10 euros or less per month, which is of course a tempting offer. Especially when you consider how many series and movies you can watch for 10 euros. A ticket for the cinema is more expensive and the fee for TV is almost twice as high. So the winner has already been determined.