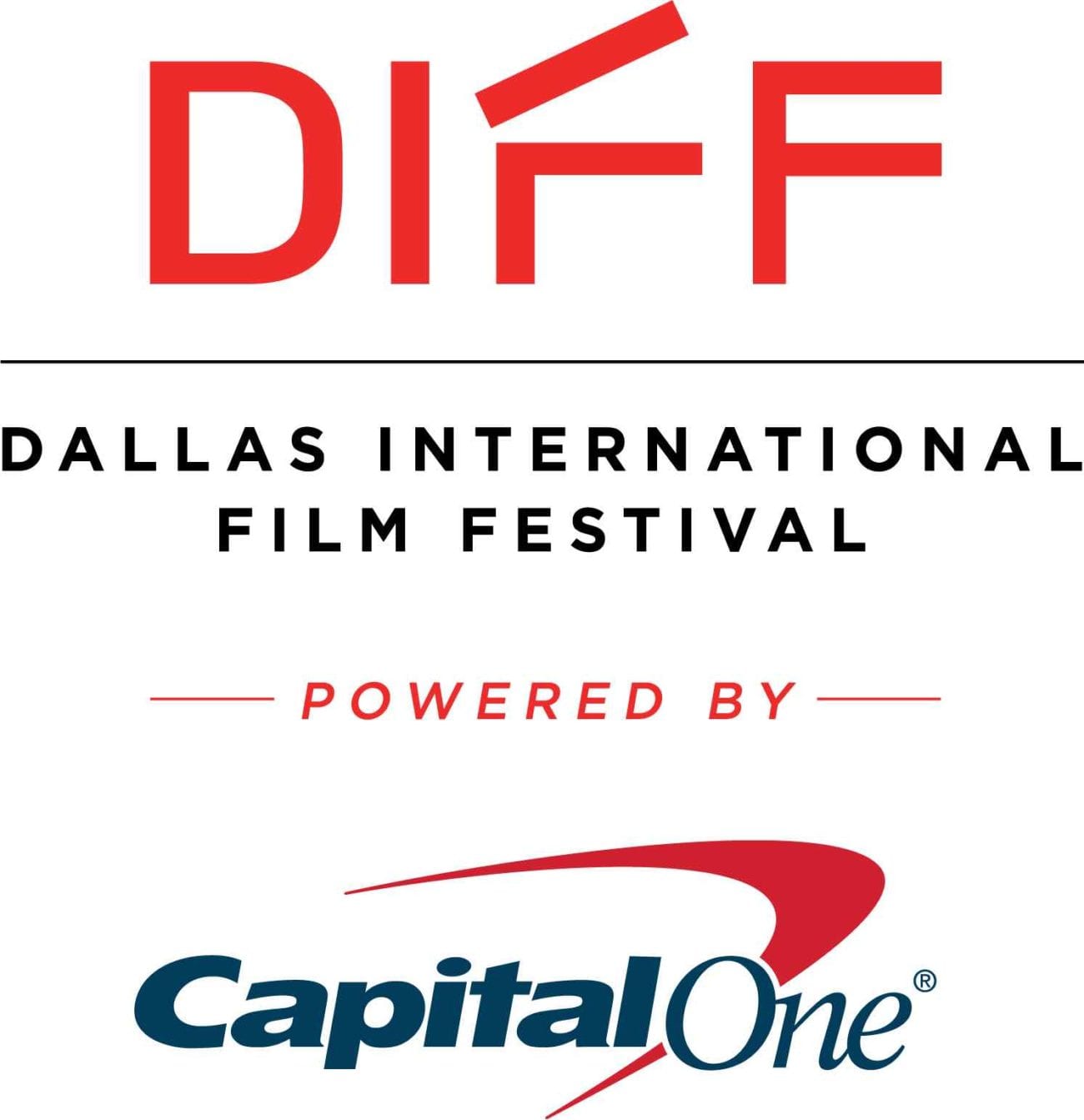 On April 16-23rd, 2020, the Dallas International Film Festival will be celebrating its 14th-year as the largest film festival in North Texas. Powered by Capital One, the Dallas International Film Festival (DIFF) is committed to providing leadership in screen education and the recognition and celebration of excellence in the art of film, television, screenwriting and digital media.

Showcasing a large spectrum of work, the DIFF screens the best narrative features, documentaries, and short films, accepting submissions from all over the world. Last year’s DIFF2019 included over 130 filmmakers attending the Texas-sized film party where 124 films were screened from 24 countries, with an attendance of over 15,000. 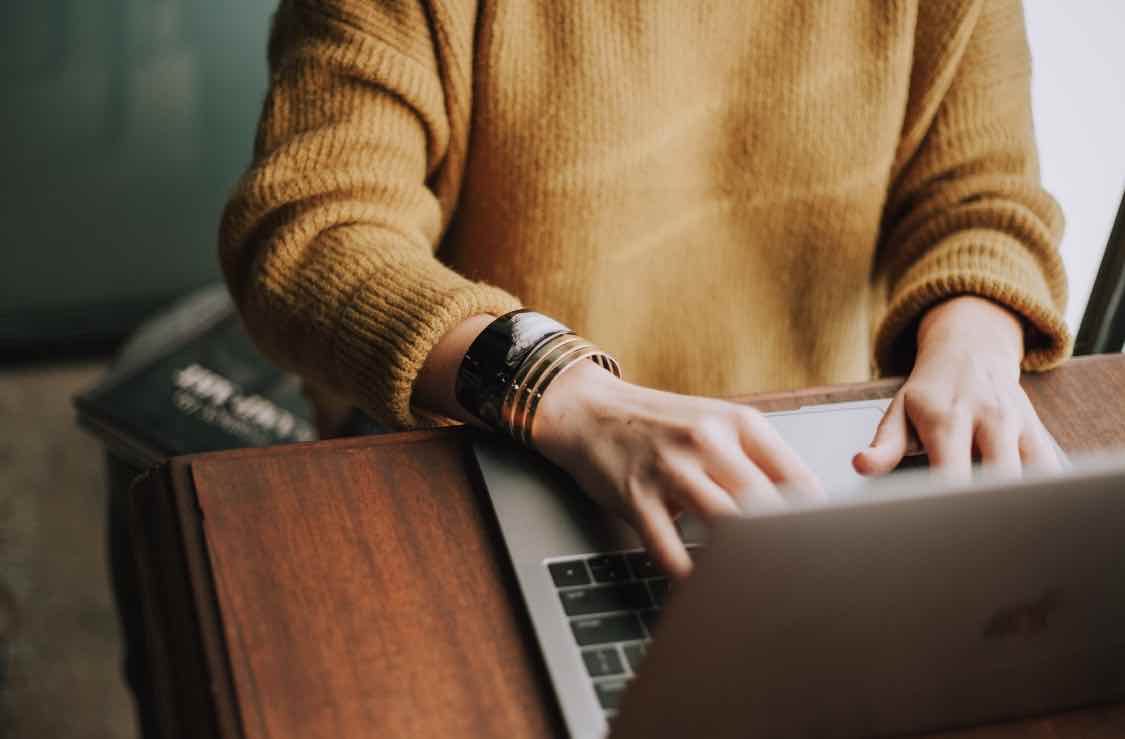 Screenwriters, get to work!

Each script will have the opportunity to be reviewed by readers at top Hollywood talent agencies and management companies, including the Abrams Artists Agency, WME, United Talent Agency, Creative Artists Agency, Gersh Agency, Innovative Artists, Circle of Confusion, and Buchwald. Act fast! 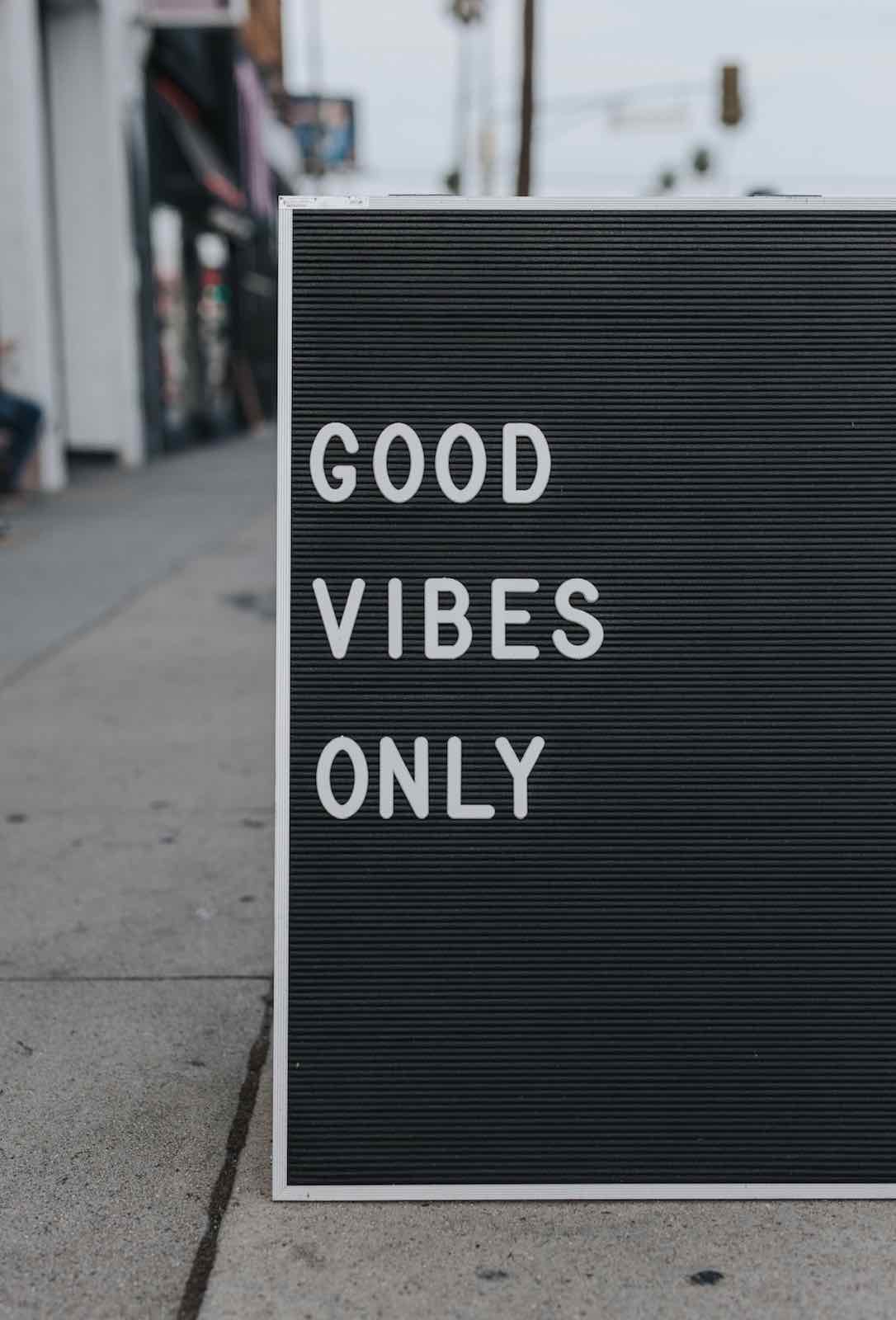 With a goal of making the art of film accessible to the community of Dallas, the Dallas Film Society offers year-round screenings, education, training, and operates the largest film festival in North Texas. 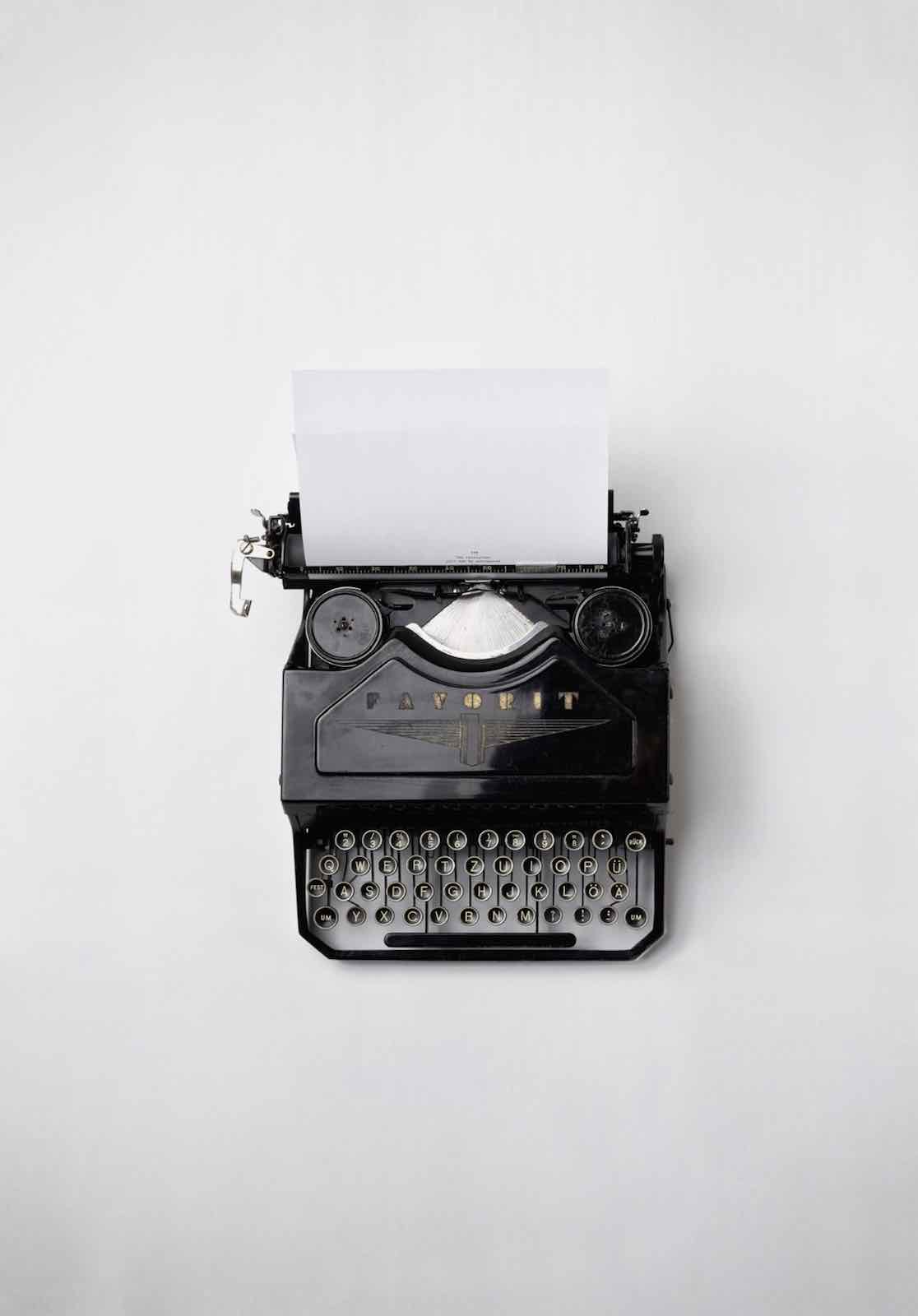 The Dallas International Film Festival doesn’t just show films; it showcases and celebrates all types of content. Keeping its focus on the interaction it fosters between storytellers, audiences, and the Dallas community, DIFF brings filmmakers, screenwriters and the local community together.

At DIFF, filmmakers are invited to participate in a variety of programs throughout the festival. The Q&A sessions after screenings are well attended and lively resources for creators and a series of panel discussions are held throughout the eleven days of the Festival to bolster creativity and feedback. Lastly, Dallas area high schools and universities host masterclasses where filmmakers have the opportunity to discuss their work and careers with a new generation of content creators. 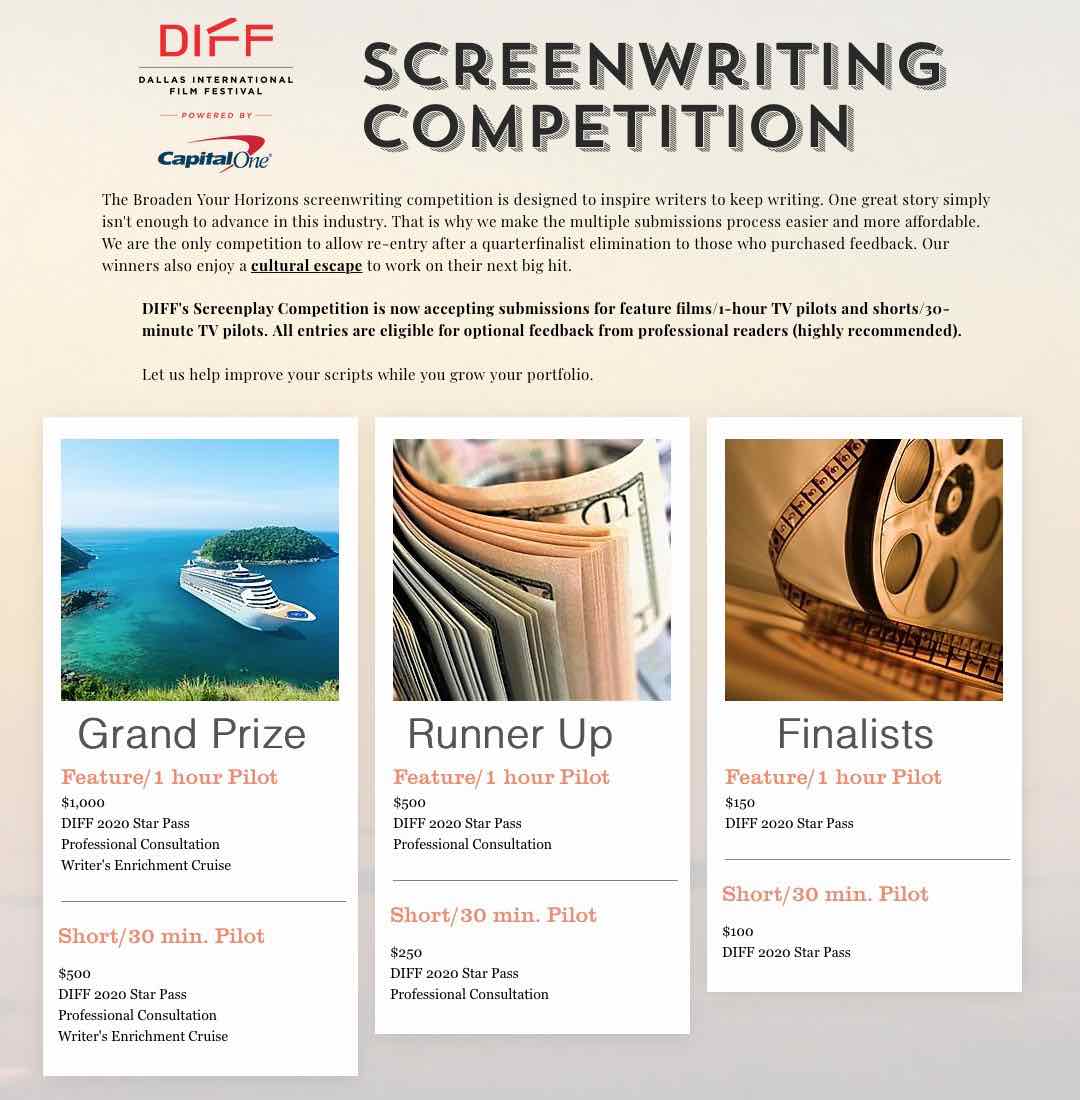 Ample opportunities to be noticed

Creators whose work may be overlooked in other film festivals will find their place at DIFF. The festival offers a wide variety of programming strands, so even niche films and shorts have the opportunity to stand out.