How do I write a great screenwriting logline?

You probably don’t want to hear this as a screenwriter – but it’s time to man up! If you’ve been trying and trying to whittle your story down into one killer logline, and no matter what angle you take, it just doesn’t seem to be happening, you need to go back to the drawing board.

Are loglines important? A logline determines whether your idea will sink or swim. Oftentimes the logline is the decider whether your script gets read at all. So here are a couple killer loglines just to get your juices flowing:

Earth’s mightiest heroes must come together and learn to fight as a team if they are going to stop the mischievous Loki and his alien army from enslaving humanity.

Four women with nothing in common – except a debt left behind by their dead husbands’ criminal activities – take fate into their own hands and forge a future on their own terms.

The goal for the protagonist(s) must be clear as hell in your script. Just what are they chasing like a carrot on a string? 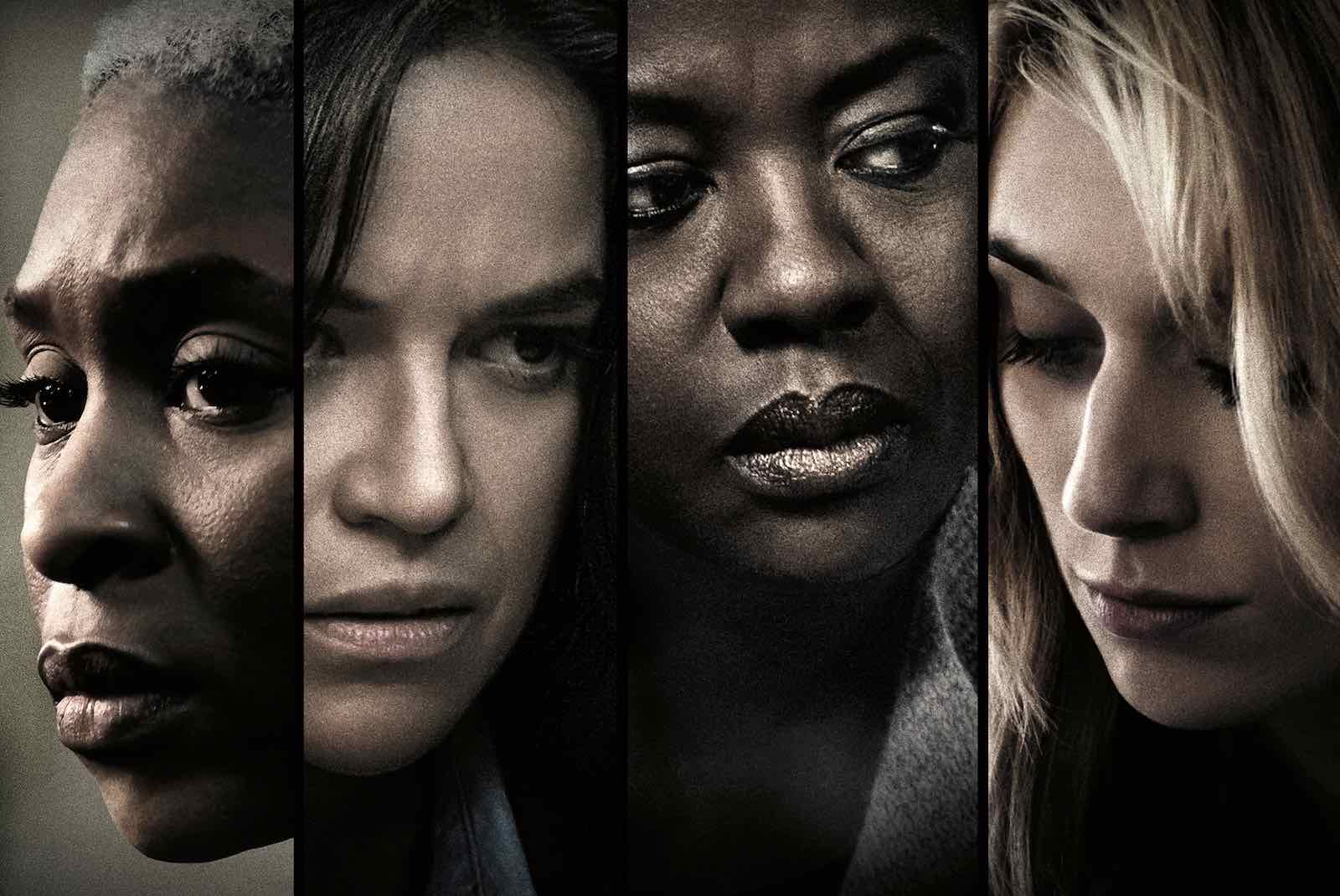 A logline must be clear

A logline needs to be simple enough for audiences to get on board with the protagonist’s struggles. As long as you have a clear goal and antagonistic forces stopping those characters from achieving it, you will be able to condense your story into a logline. Write your logline as if it’s being read to a 5-year-old who gets bored without sugar and lots of colors.

If you’re having difficulty writing your logline, chances are your protagonist does not have a simple or clear enough goal or antagonist. The goal of the protagonist is the driving force for any story and needs to be clear as day – and the same goes for the antagonist. Loglines are meant to be snappy, so if you don’t have room for both you can get away with including only the antagonist or the goal. 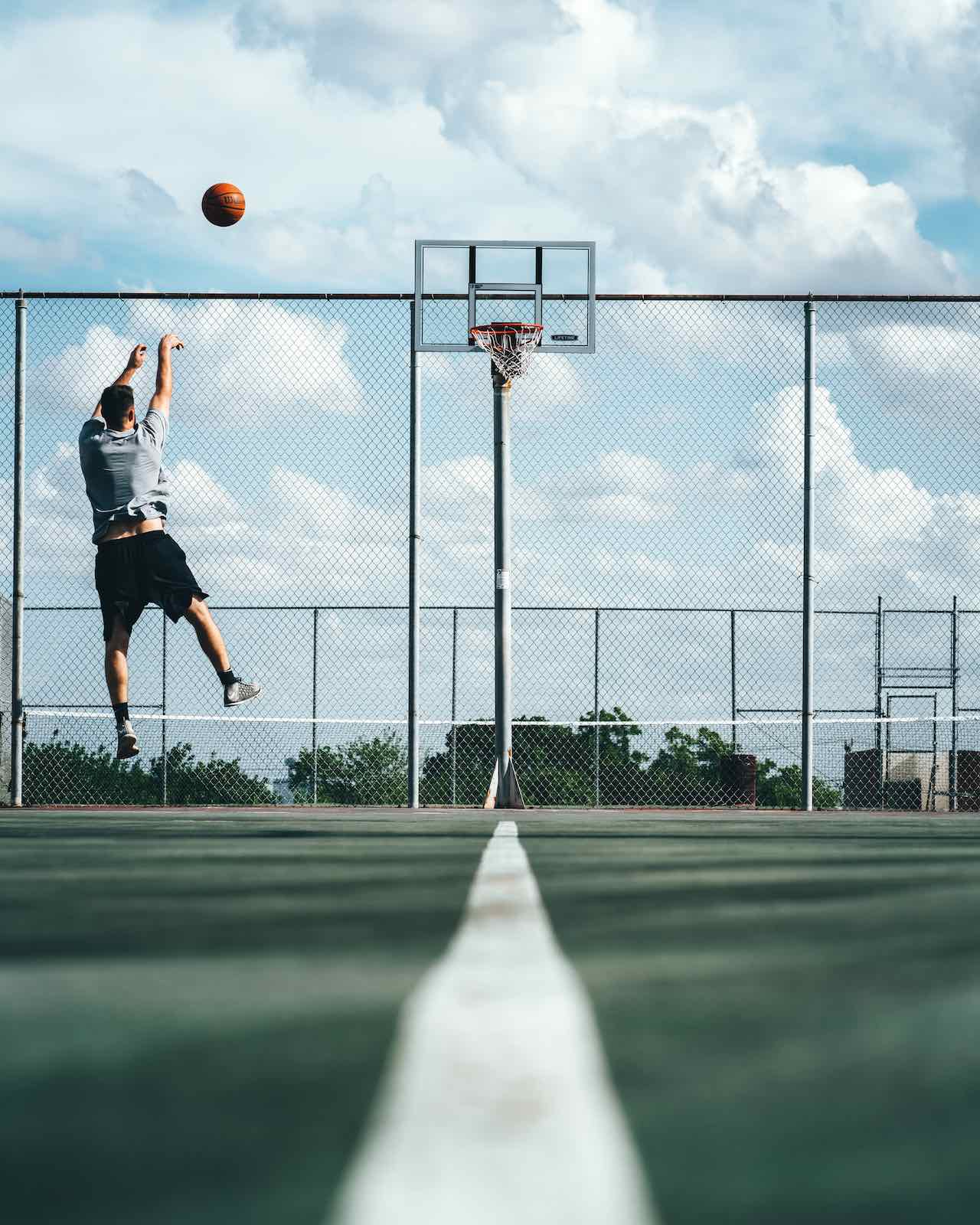 If the antagonist (person or thing) is the best way to sum up your film, be extremely clear exactly why he, she, or it is such bad news for your protagonist. Try specifying what the character’s flaw is in the first couple of words, then the antagonist can be mentioned to show the stakes of the story. Remember: if the characters have no hurdles to overcome, the audience won’t care about them.

A famous, washed-up basketball player loses all his money and finds a job coaching a high school team. 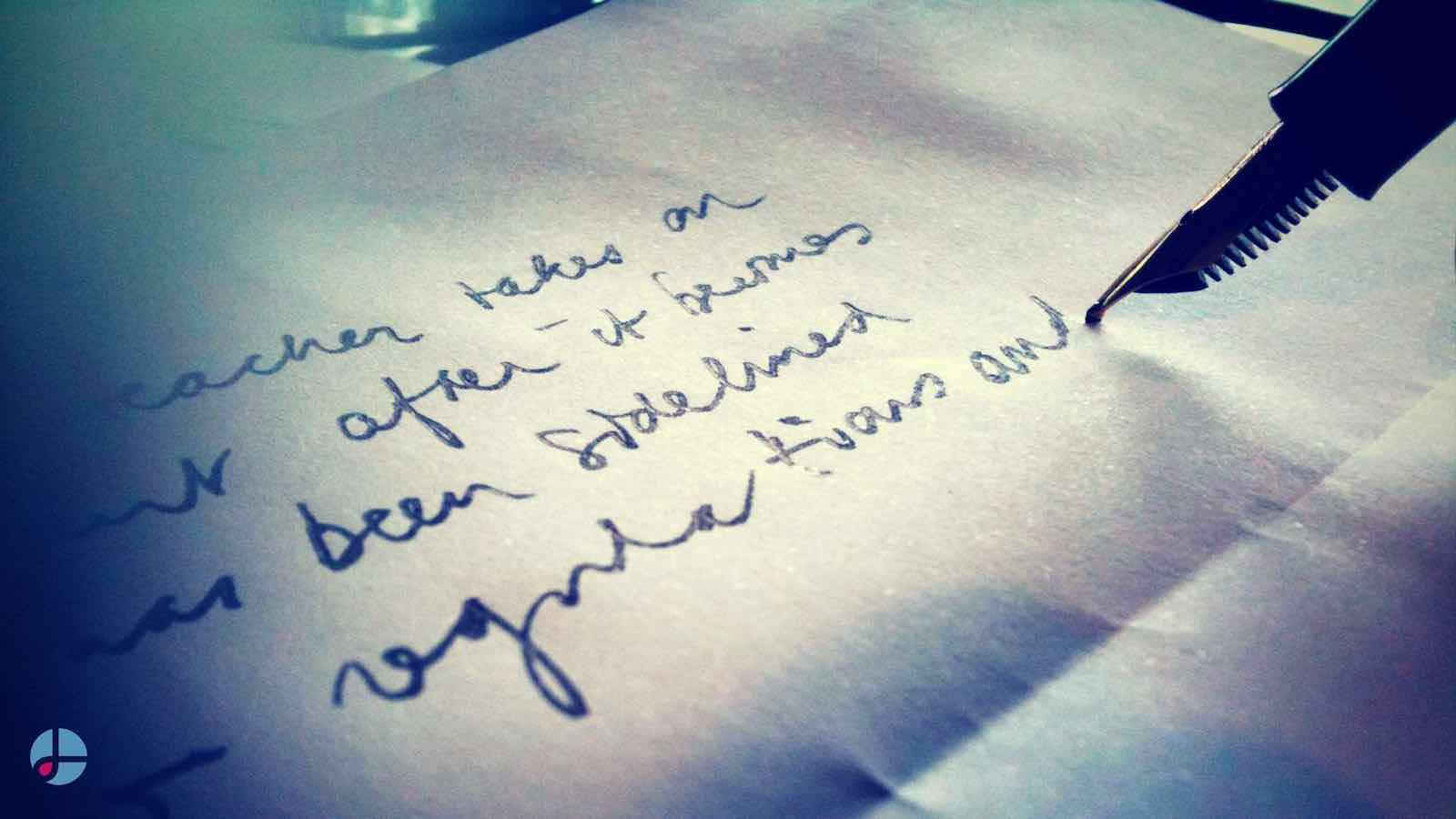 A great logline helps you, too

Not only is a logline great for making sure your script gets read, it’s also great for your elevator pitch. How often have you been asked what your script is about, and you’ve awkwardly stuttered a disjointed heap of murmurs?

Another reason loglines are useful is for writing your initial concept. If it doesn’t make sense in a sentence or two, it sure as shiz won’t work in a full screenplay. You should take loglines as seriously as your concept itself – it’ll save a hell of a lot of bother further down the line.

For even more luscious logline learning, move ahead to Lesson 11’s homework below. 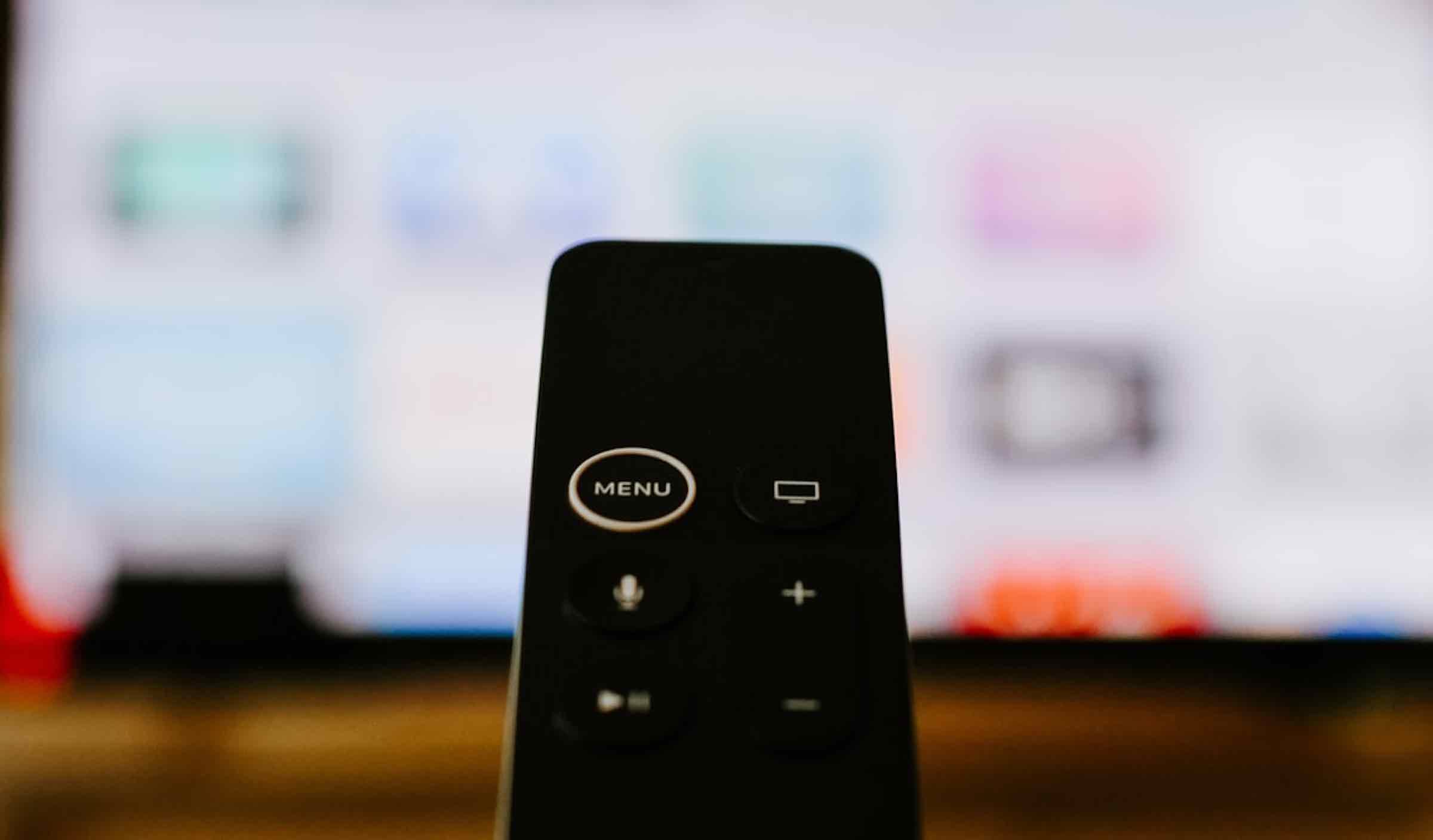 A budding screenwriter faces the trials of loglines, only to find it’s much more fun than she originally thought.

These are the loglines you’re looking for 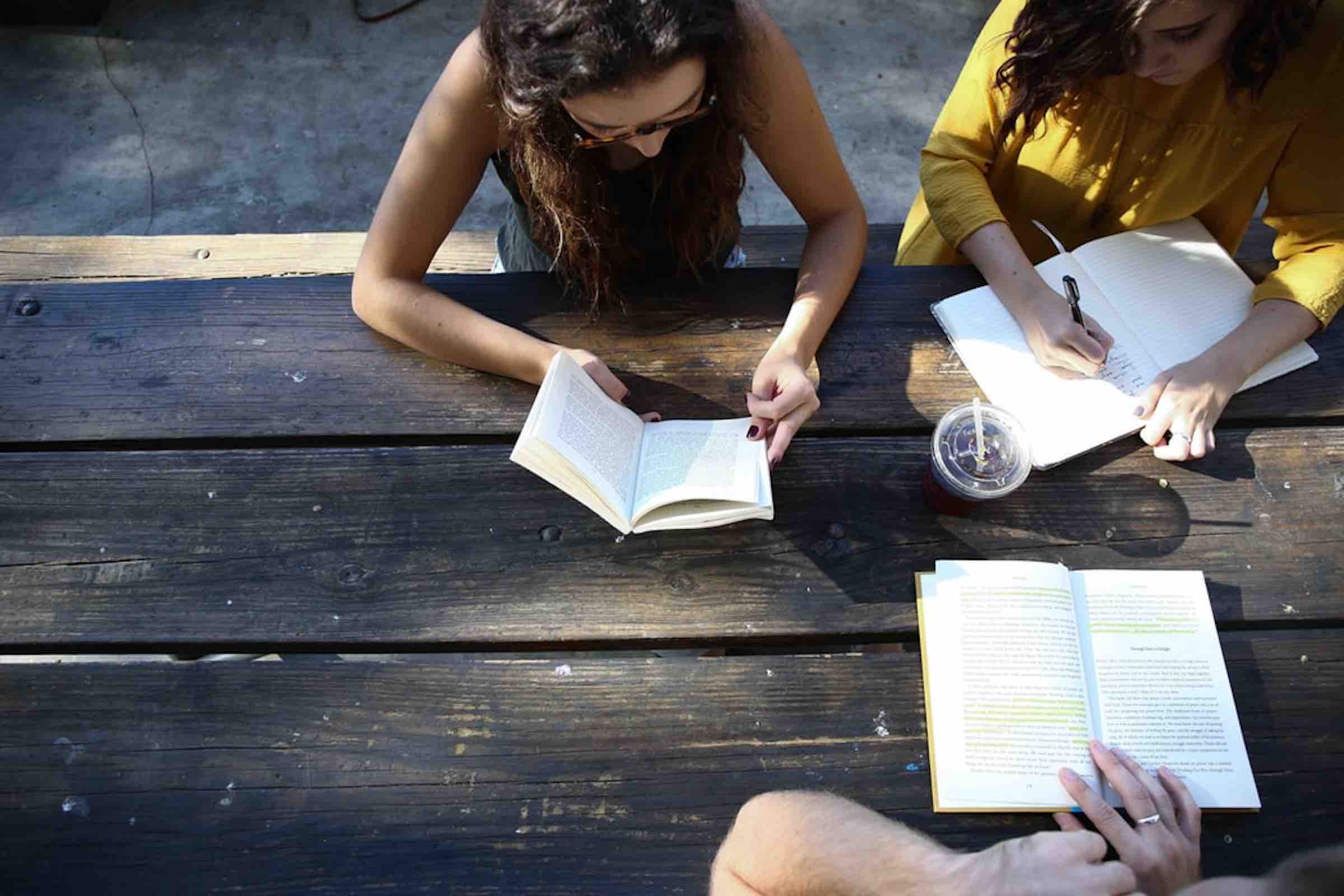 Who said writing lines was a punishment?

Write a logline for your idea. Can you sum it up in a sentence? If not, the chances are the story won’t work later on in the writing process.

Look at your logline, then look at the list of professional loglines from Task 1. Are they structured in the same way? Is yours too long?

Try this with some like-minded friends; read them out to each other. Make it fun! You can help each other make them great – plus it’s great practice.

It’s time! Open up your screenwriting software and create your title page. Your title page needs to include – you guessed it! – your slick movie title.

It also needs to include:

Keep your title page simple like this – no one is impressed by artistic covers – they just look like you’re trying to cover up a poor script with glitter & sparkles.