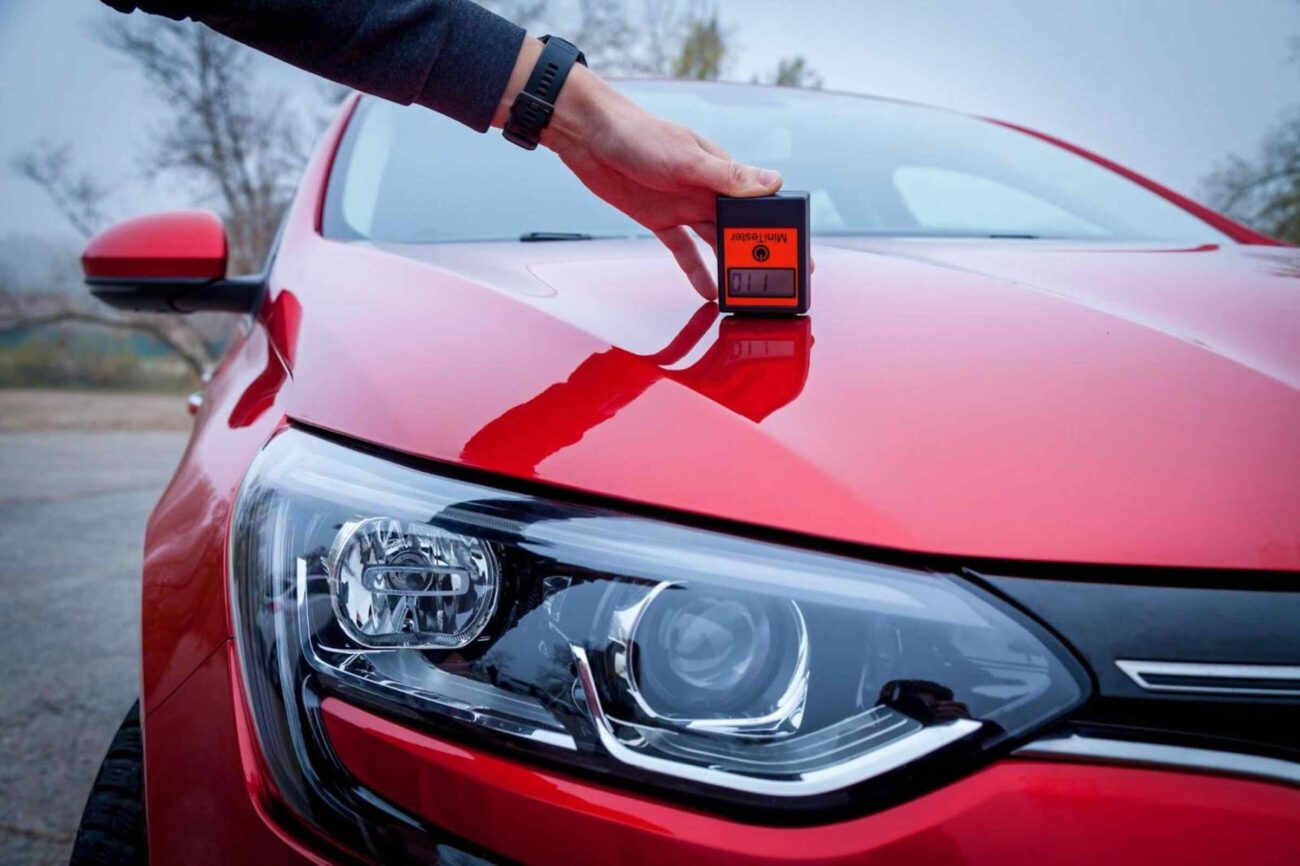 Everything You Need to Know About Car Paint Testers

When buying a used vehicle, it’s important to get it fully inspected and make sure it hasn’t been in a car accident. Sellers and resellers who want to profit from the sale frequently perform cosmetic repairs to conceal the collision. That’s why it often turns out that, at first glance, the vehicle on car auction looks practically new and very attractive, but then problems begin to be revealed, creating new expenses and loss of valuable time.

You can avoid such deceptions by contacting professionals who specialize in vehicle inspection. Even with solid driving experience, many nuances can be missed by a driver. At the same time, car service specialists work on these cases every day. They know all about vehicle paint and what can be hidden behind it.

In addition, they have a special device, or car paint tester, for checking the appearance of the automobile. In the article, you will find out why it’s needed to examine the car’s paintwork, how specialized appliances can help with it, and what should be taken into account during the inspection process. 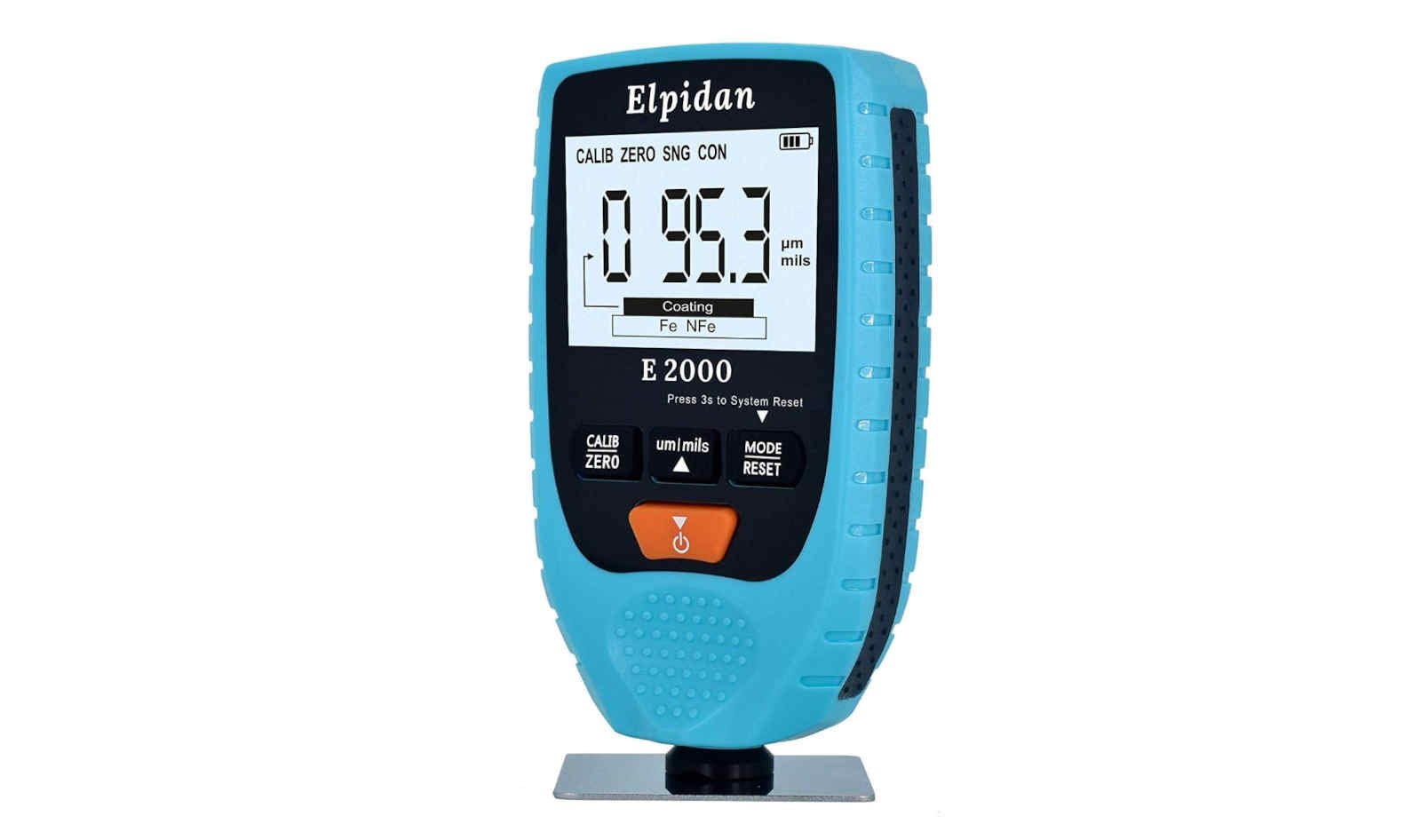 The construction of the first ones is quite primitive. A small magnet is installed in the body, which is attracted to the metal elements of the body in different ways. As the thickness of the paint coating changes, so do its indications. They are transmitted to the arrow, tracking the angle of inclination of which, you can check the amount of paint applied to the body. Such devices are inexpensive, easy to use, and work without batteries, but don’t always represent information accurately.

The cost of electromagnetic thickness testers is higher, but the same can be said about their accuracy. The only drawback is that such a device for checking the paintwork of a vehicle is suitable only for steel and won’t work for plastic parts or non-ferrous metal elements.

Excellent measurement accuracy is offered by the eddy testers, but they also have disadvantages. This type of tester depends on the material, or rather its conductive properties. For example, errors are permissible for ordinary metals, but for copper or aluminum, the data turns out to be stunningly accurate.

Ultrasonic devices are considered the most effective. They are suitable for metal, plastic, composites, and other materials. The price is appropriate, so they aren’t usually bought for personal use. You can check the car with such a high-tech device at a certified service station.

How Does the Check Go?

It’s important to use the thickness tester correctly because a lot depends on its readings. First, you should remember about calibration, even if you were told at the time of purchase that the device was ready for use. Metal and plastic plates are used for calibration, and they are called reference plates. The thickness of the layer of paint is indicated on each material sample. It’s important to make sure that the presented data and the readings from the device match.

By checking the paintwork on different parts of the body, you can determine whether the car was involved in an accident and how serious the damage was. It is commonly started from the front quarter panel, moving further along the perimeter of the vehicle. All the device data is recorded. Ideally, each element should be checked several times, after which the arithmetic mean should be calculated. This way, you’ll be able to understand within what limits the readings of the device correspond or don’t correspond to the normal parameters. 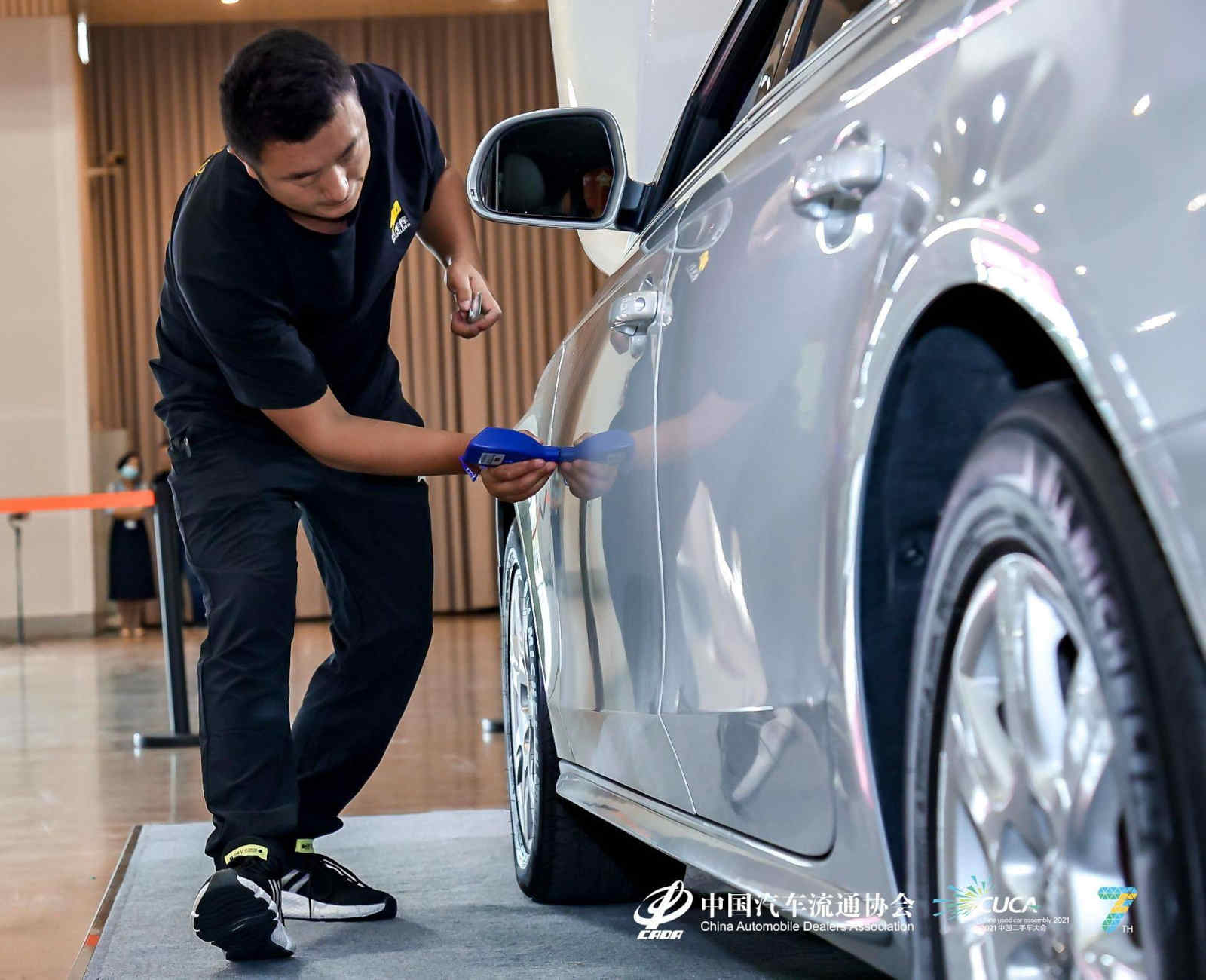 If the car still has factory paint, the car inspection device will show 90-160 microns. This indicator may vary depending on the car model, for instance, 120-150 microns for the Volkswagen Jetta or 80-100 microns for the Mazda 3 configuration.

When you have found out during the diagnostics that more paint was applied to one or different parts of the body, this means that the car was most likely involved in an accident, after which it was restored and repainted. A difference of more than 30-40 microns between the upper and lower tester values indicates that a new paint coat was applied.

Such vehicles should be bought with great caution, and it’s better to abandon this idea altogether. However, it’s not always a reflection of serious issues with the car’s appearance. You can check the severity of damage using the following indicators:

Here we presented some basic parameters and the car paintwork thickness ranges to pay attention to when buying a used vehicle.

Checking the thickness of the paint coating using a special device isn’t as difficult as it may seem. However, it requires time, attention, and responsibility. Even if you have such a device and you understand all the technical nuances when it comes to the car’s paintwork, it’s better to entrust this process to a proven specialist or well-known seller, insurance auto auctions etc. This allows you to be safe and allocate funds for vehicle inspection prior to purchase, rather than later facing the need for major repairs and much higher costs, or even the inability to use the car for its intended purpose. 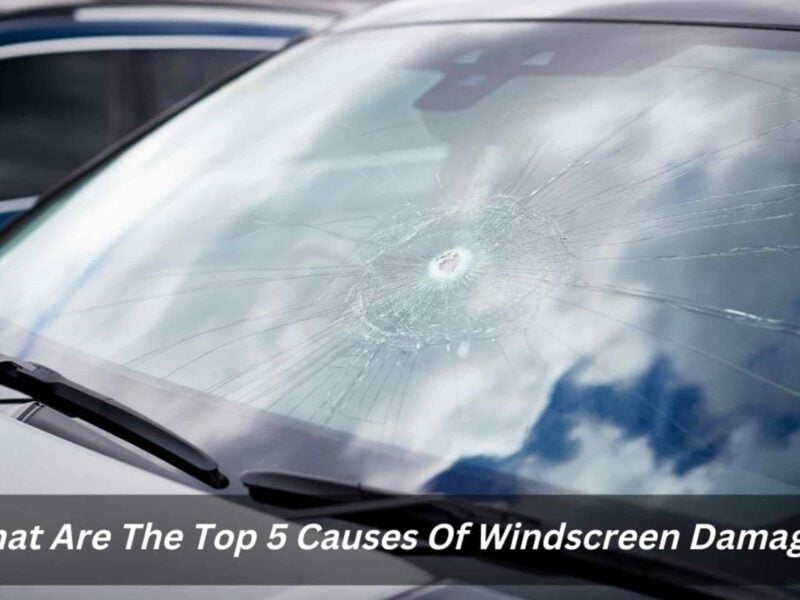 What Are The Top 5 Causes Of Windscreen Damage? 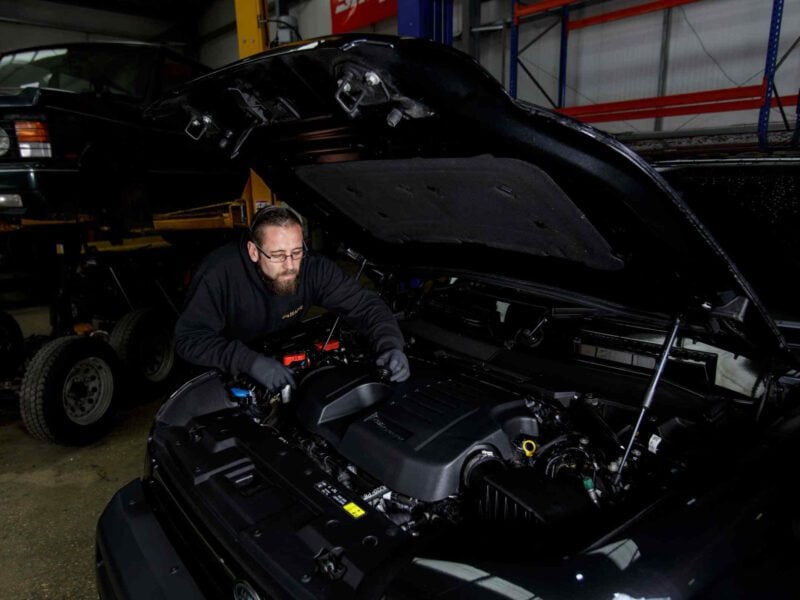 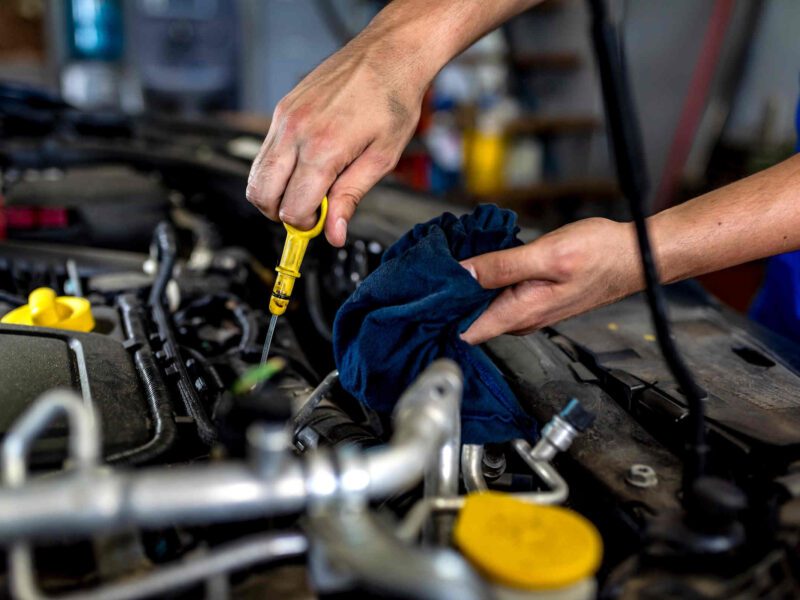