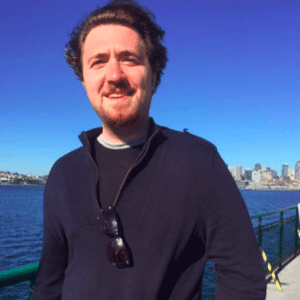 Dashiell Finley is a film journalist and screenwriter based out of Los Angeles He has worked on several screenplays involving talent such as Bruno Barreto (Dona Flor and her Two Husbands), Stanley Weiser (Wall Street), and Doug Liman (Edge of Tomorrow), interviewed entertainers and wrote reviews for sites such as Moviepilot and Slate, and directed music videos that have been featured on sites like Spin and XXL. He currently lives his two guinea pigs, Otis and Randall. 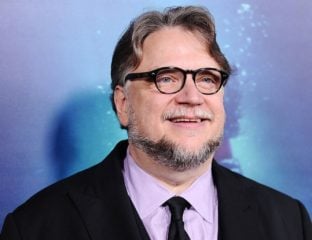 There are a great many horror anthologies which seem to have slipped through the cracks, despite being every bit as eerie as their more famous peers.