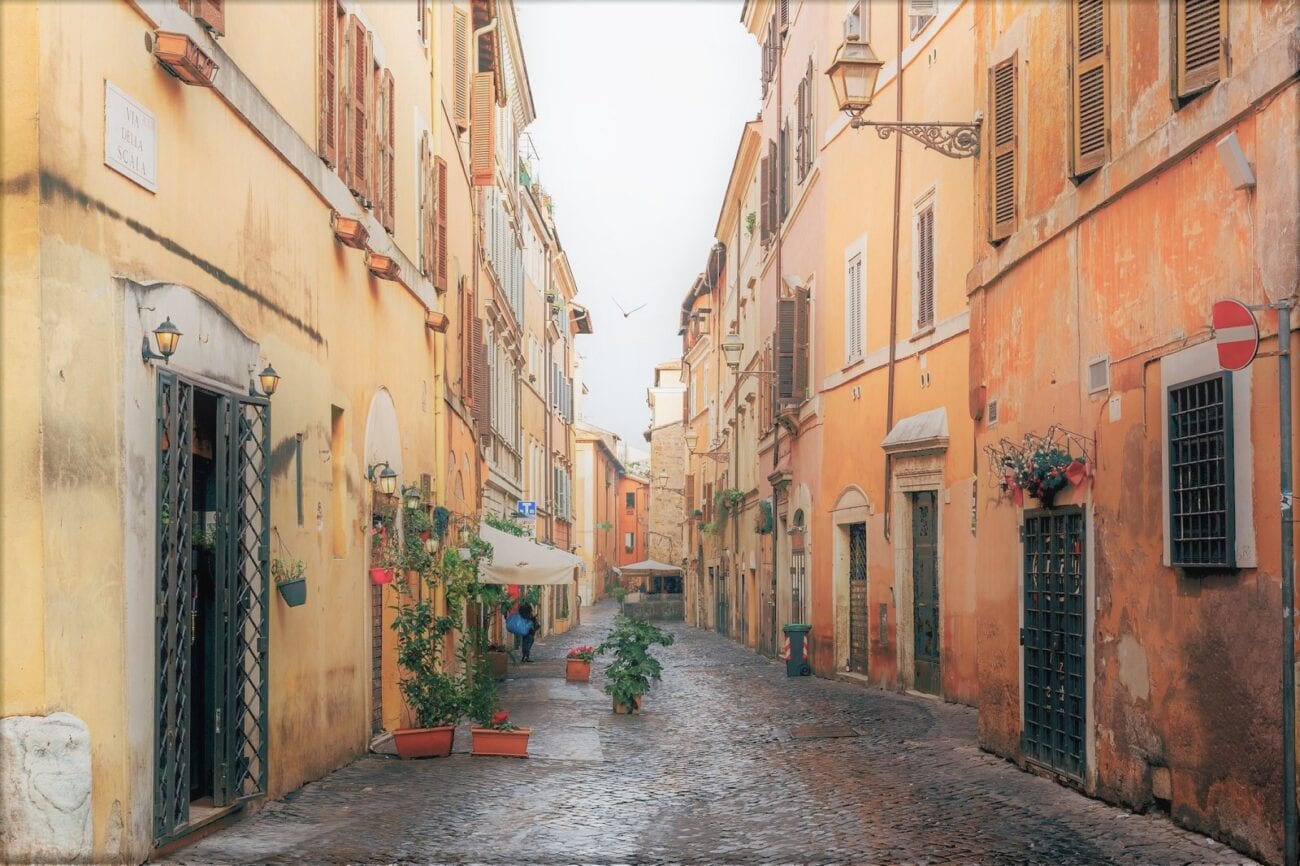 Stop what you’re doing: Italy is out of quarantine and selling homes for $1

You may have heard of Italy and other countries selling old castles in disrepair for jaw droppingly low prices in the hopes people will renovate the crumbling historical structures. It’s a magical thought, buying your own castle in a country as beautiful as Italy, but the idea of repairing an old castle so expensive it makes the day dream prohibitive.

However, what about an Italian house? That’s a whole lot smaller, but just as delightful sounding. The town of Cinquefrondi is selling homes for the price of one euro, which is equivalent to about $1.12.

Cinquefrondi is by no means the only Italian town which has done this, but it is the first one which is using their COVID-19 free status as an extra reason to consider buying one of the properties. The mayor of the town is calling their efforts “Operation Beauty.” 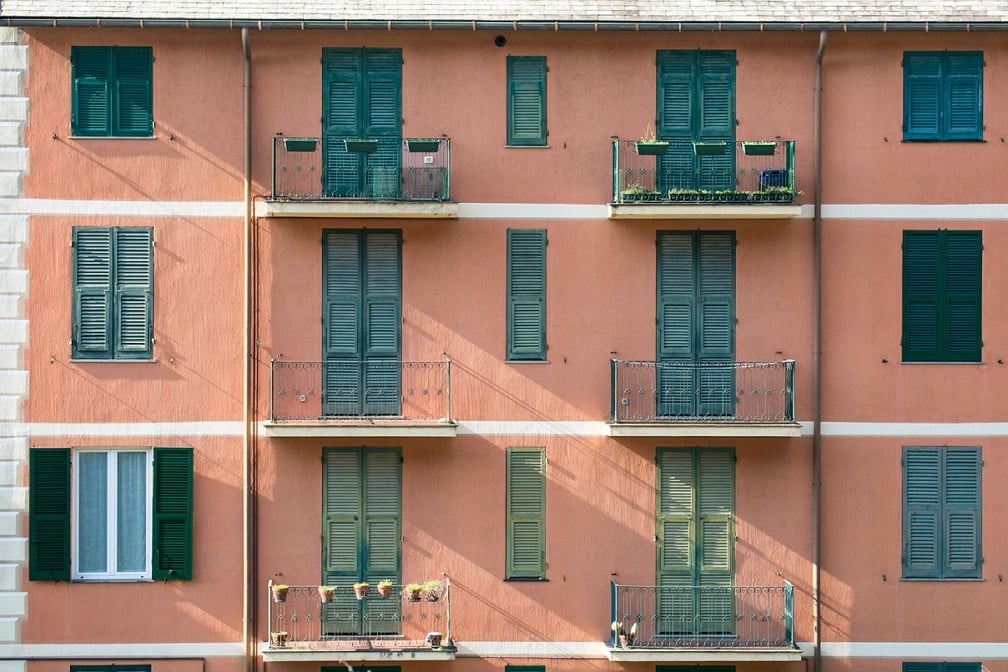 The goal is to fight depopulation – small, beautiful, old towns across Italy are seeing the younger generations move away in search of work, which is leaving these small towns with a declining population and a number of run down residences.

Cinquefrondi is trying their hand at a new strategy in getting people to live in their town and renovate the old homes. Many cities in Italy require a five-thousand euro down payment which the buyer gets back if they’ve renovated the house within three years. Otherwise the town keeps it. Cinquefrondi on the other hand, is merely asking for 250 euros a year until work is finished.

Though you may be liable to be fined twenty-thousand if you don’t finish within three years, though other projects like this usually see work finished within one to two years. 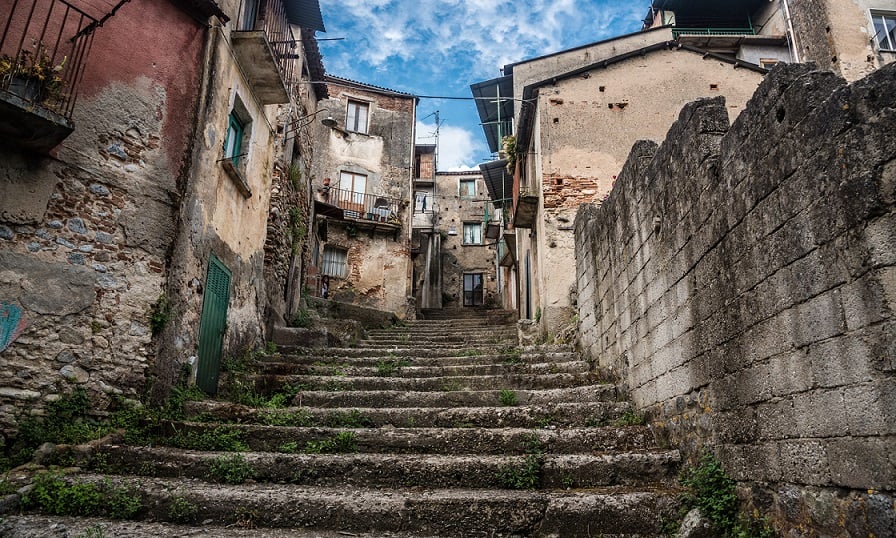 The town is truly a beautiful place residing directly in the middle of the toe of Italy’s boot. On either side Cinquefrondi has access to both the Tyrrhenian and Ionian coasts as well as views of the Aeolian isles. The town is also surrounded by the Aspromonte National Park.

The town was once a Greek settlement during the eight and seventh centuries and still has gorgeous fortresses, temples, monasteries, and even a Greecian road. It’s hard to pass up both natural beauty and the magnificence of historical wonders. 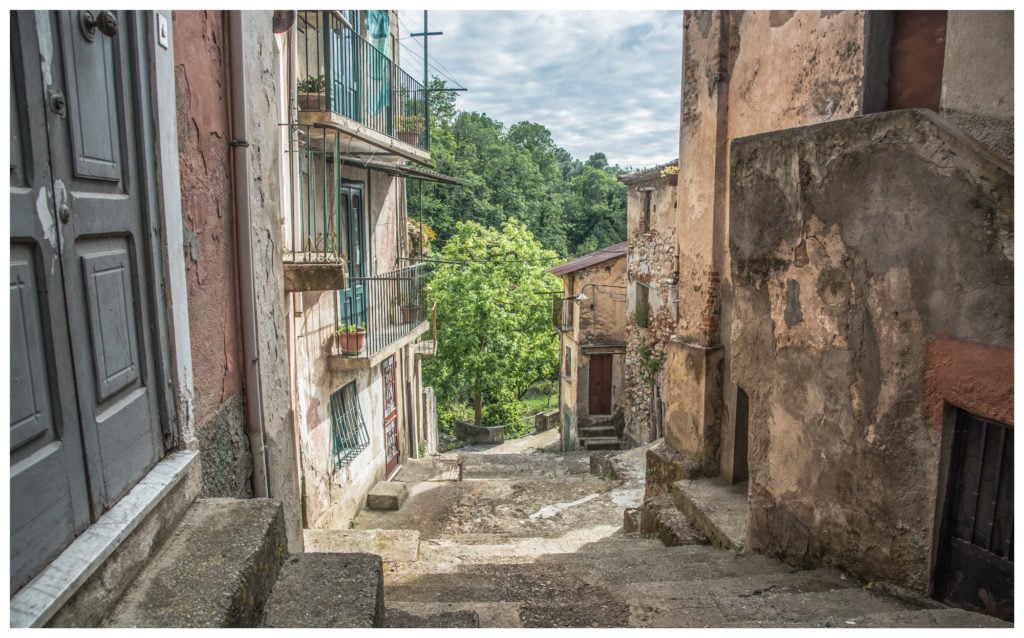 Despite this being a tiny town tucked away in Italy’s boot fighting not to be forgotten against the test of time, it is by no means a sleepy town. Fairs and festivals occur regularly throughout the summer months celebrating food and artisans from the area.

While this isn’t exactly an option for everyone, the idea of picking up and moving to a small picturesque town in Italy is quickly becoming our new daydream fantasy.