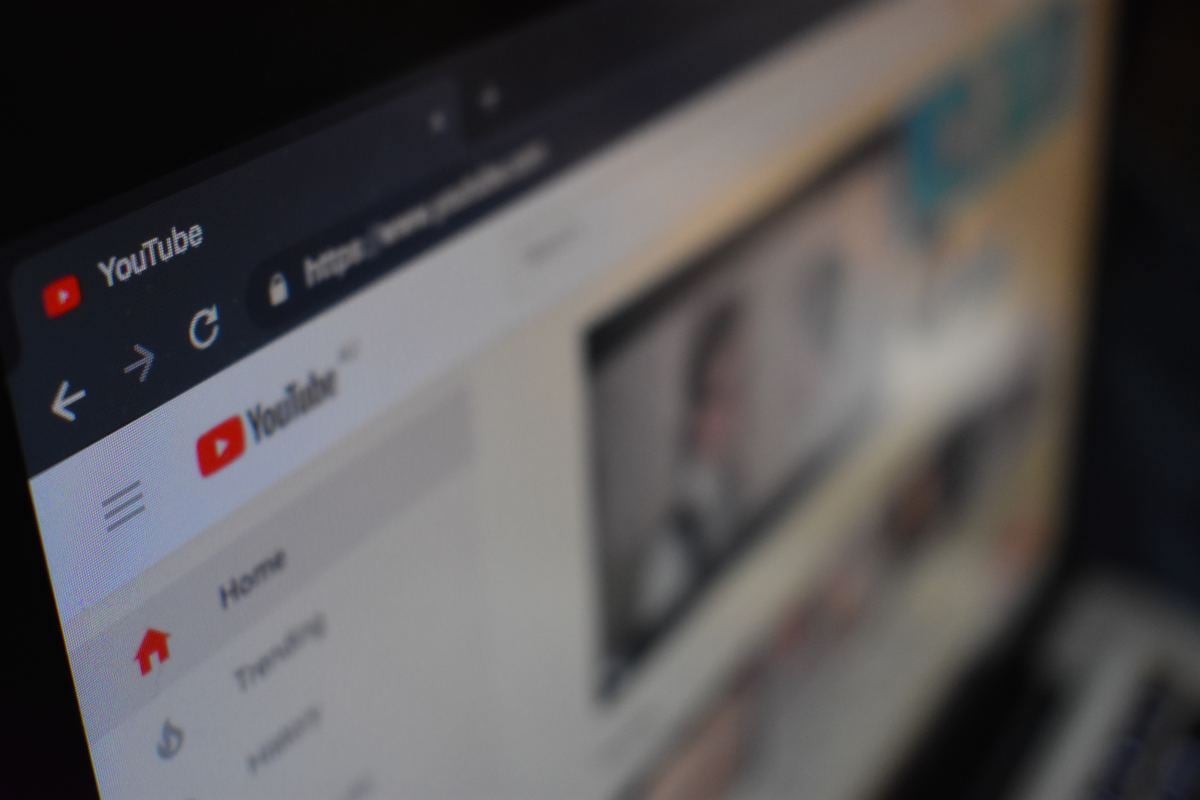 William Nielsen, alias Will, is a professional video editor in the YouTube space currently working with YouTuber Tyler Oliveira, who has two million subscribers. Will has worked on many projects for content creators, often pulling in millions of views. He stands out for his passion for the post-production and storytelling aspects of the videos he creates.

As a video editor, Will also stands out because he tells stories creatively and thinks outside the box. For instance, when editing one of Tyler’s videos, Will spent 27 hours trapped in the world’s deepest cave. Instead of creating a boring cave map, Will developed a video game map based on the popular game Terraria. He understands that the small things are what the fans enjoy and appreciate about the editing, and he continuously strives to be original and unique, such as always thinking outside the box when it comes to creating maps for the videos and utilizing trending memes and original sound design.

Will does whatever it takes to make sure the videos he edits are perfect and entertaining so they will be picked up by the YouTube algorithm and go viral. Will has often been on-site editing videos in the most obscure and dangerous locations, such as when he created the video I Survived 69 Hours Using Only Minecraft Tools with his client Tyler Oliveira in the Amazon jungle. Here, he was editing with zero internet in a treehouse with all the wonders of the jungle around him to inspire him to create the final video. 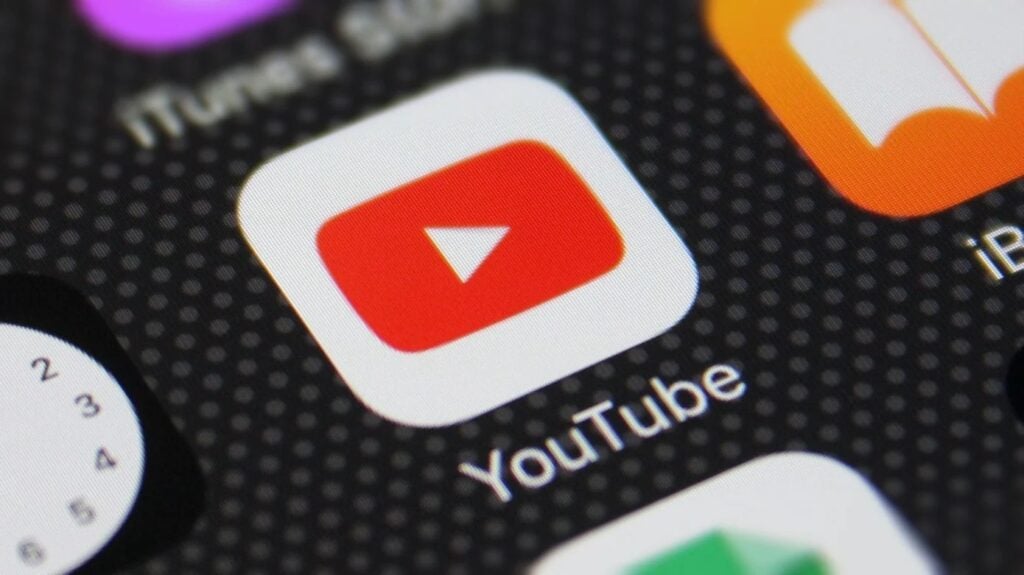 Will perceives this experience as a great way to optimize footage transfer and make communication with the client, videographers, and other production members a lot more efficient. He also recalls when he had to walk across the entire country of Liechtenstein in a straight line. The journey took about 14 hours but turned out to be quite effective as Will could keep post-production in mind while the video Drawing a Straight Line across the Entire Country – Challenge was being filmed. He also edited on-site for this project.

Successful in his career, Will has received millions of views from multiple videos, often above four million, and some of his most significant projects have garnered between 6–8M views. In Will’s opinion, the best way to know if a video has been well-edited is if the video hits the YouTube Trending tab. Throughout his career, Will’s had multiple videos hit trending, meaning they’re among the 50 fastest-growing and most viral videos at the time.

One of the video editor’s highest-ranking videos is I Survived 69 Hours Using Only Minecraft Tools for Tyler Oliveira, which reached the #8 spot on the list. Will has made many other videos for prominent creators, such as Moose, who has five million subscribers and is known to be one of the biggest content creators for younger audiences. 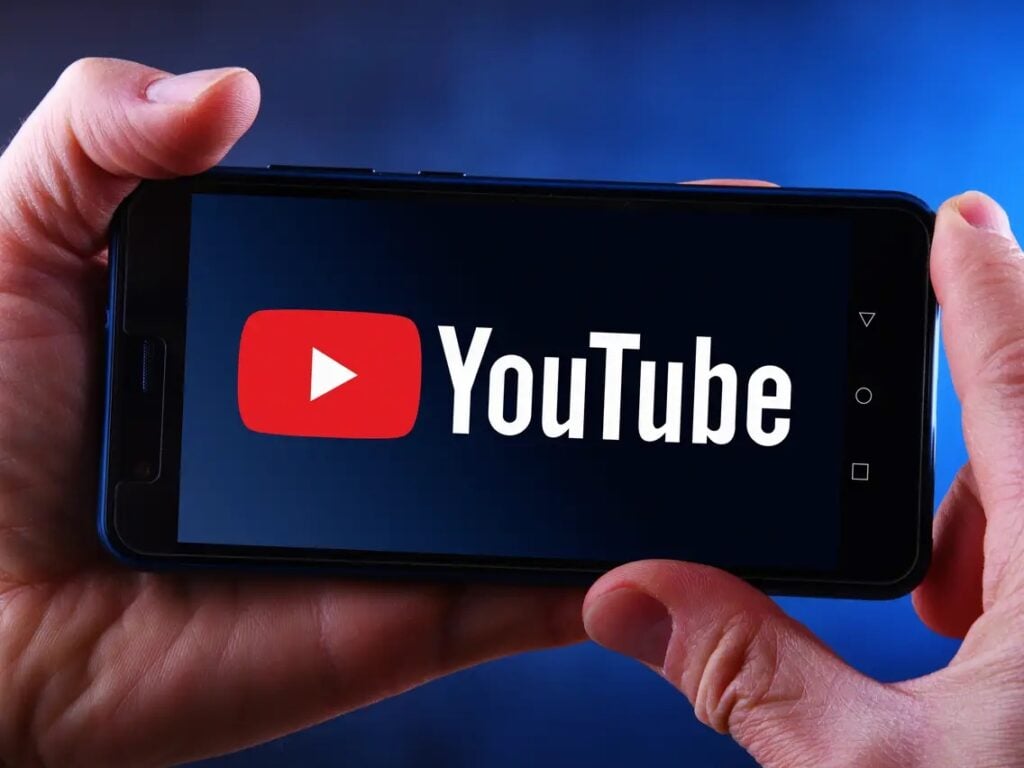 It is also reported that these videos reached views in the hundreds, thousands, or millions and are often done in collaboration with other massive creators like Unspeakable, who has 2 YouTube channels with over 10 million subscribers. While working with Moose, Will would even have phases of double uploading each day, meaning it took a lot of efficient and strategic editing to ensure all deadlines were met with the same quality.

As a top-class video editor, Will aspires to cement his name on social media. He hopes to continue working with Tyler Oliveira and always ensure he produces amazing quality videos. 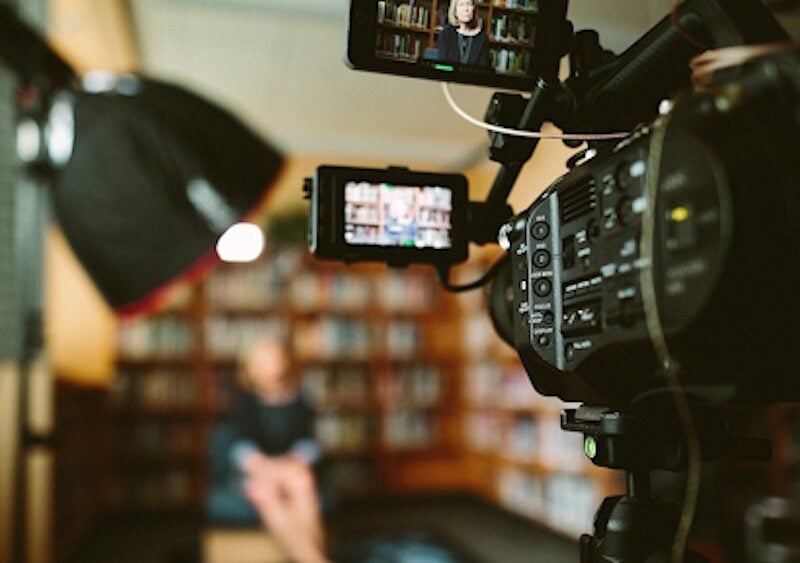