The most popular online games in 2020

The online gaming industry has experienced immense growth in the digital age. People have always loved games but easier access to internet, ever-improving technology, and changing lifestyles have made online gaming even more popular all over the world. The games include online fantasy sports and multiplayer games. Of course, Google Play is the best place to compare aggregated rankings.

Multiplayer games are particularly interesting in that a person in America, who can’t sleep at night can play against a person in Australia who is already up. The internet has practically removed all limitations. Some people love games because of their entertainment value. Others love them due to the joy they feel when they beat their opponents while others love games due to the exciting rush that they get from predicting the ups and downs of sports. UFABET has some really trending options for those who’d like to win big.

Online video games are more and more becoming an important part of gaming culture. Here are the most popular ones in 2020.

Fortnite Battle Royale, available on Xbox One, Nintendo Switch, Windows, Mac, and PS4 is possibly the most popular in the gaming world with about 5 million concurrent players. It is a free-to-play strategic action game of survival that pits 100 players against each other. Players can play solo or join groups of two or four. The goal of every player is to be the last person standing. The game is suitable for teenagers upwards due to violence.

PUBG, available on Android, iOS, Windows, and Xbox, is one of the most played games. It is a multiplayer game in which the player and 99 other real-time players are taken to a remote abandoned island. The goal for each player is to eradicate the competition using any method necessary and be the last person standing.

League of Legends is almost ten years old and yet it remains a favorite among its players because of its spectacular mode scene and the enthusiasm that it creates. It is a multiplayer battle arena game that features an ever-increasing roster of unique champions. It allows a player to control his own “champion” and pit it against other champions. This game has more than 100 million active players and between 7 million and 8 million concurrent players. 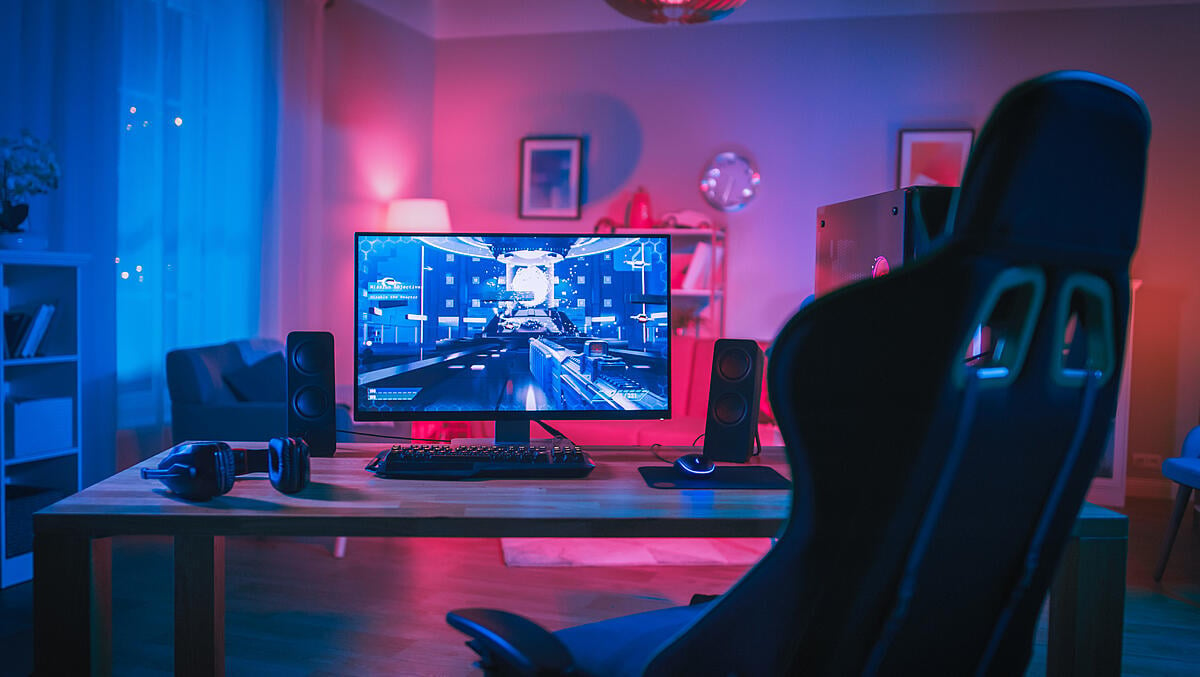 Splatoon 2 was created by Nintendo and is available on Nintendo Switch only. It is a colorful, multiplayer, shooter, team-based game that brings something unusual to the shooter genre. Players have to ink everything visible with the intention of spreading colors over the whole map area. There is a single-player mode and online multiplayer modes available. In Turf War, players can team up in 4-on-4 multiplayer battles to see which team will cover the largest turf with ink. In Salmon Run, 2 to 4 players can team up to defeat waves of Salmonids. Splatoon 3 is expected in 2020.

Hearthstone is a free-to-play online card game available on Windows, MacOS, iOS and Android. Players must accumulate cards that depict spells, characters, and abilities with which they build decks of 30. Then they fight each other using the cards and a selected hero with unique power. The game allows cross-platform play allowing players on any supported devices to compete. Winners get prices in the form of in-game gold, new cards, etc. The players can choose either casual mode or ranked matches, single-player battles or drafted arena battles.

Choose one of these

There are many other terrific online video games to choose from but the ones mentioned above are some of the best and most popular ones. For those who are not into video games, there are always online betting and casino games. 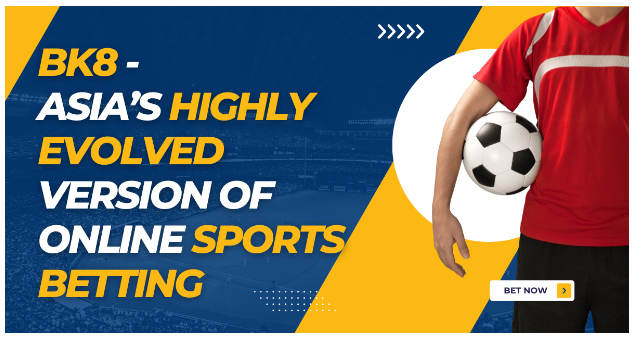 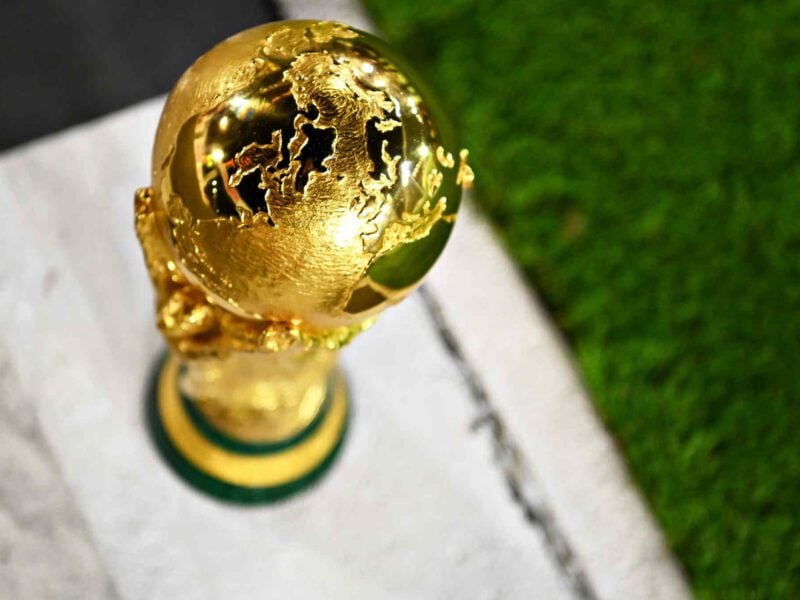