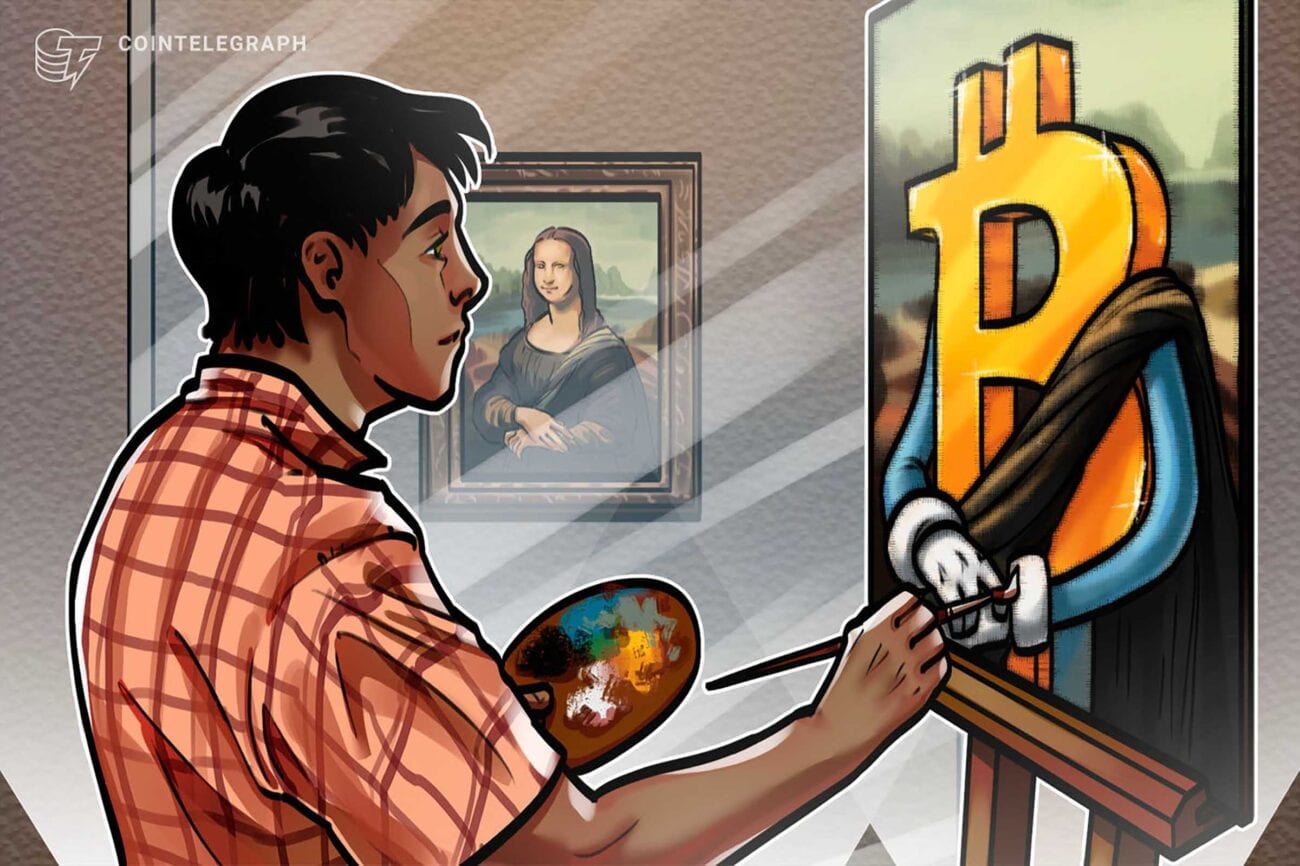 NFTs: Why non-fungible tokens are the future of crypto

NFT’s are making millions of dollars in the digital world. They seem to parallel the rise of cryptocurrency and appear to be the next step in collectibles. But just what the heck are non-fungible tokens?

People are spending millions of dollars on a new kind of rare object which only exists in the online world. They’re called NFTs.

This is one of the most mind-boggling stories I've ever reported. You can read it here, on @Reuters:

Digital collectibles are having a very big moment. These crypto collectibles, known as NFTs, or non-fungible tokens, have exploded in popularity lately. Just last month, a piece of digital art by Beeple whose real name is Mike Winkelmann, was flipped for a record $6.6 million at the online art marketplace Nifty Gateway. It had originally been bought for around $67,000.

Over on Dapper Labs’ NBA Top Shot, more than 200,000 people recently waited hours for the chance to buy one of just 10,631 packs of digital NBA moments. And, one of thousands of computer-generated avatars called CryptoPunks recently sold for $2 million. Plus, a crypto art rendition of the Nyan Cat meme from 2011 sold for about $590,000 in an online auction. Yikes!

Those marketplaces, along with others, are where people go to buy digital assets, or non-fungible tokens, that live on the blockchain. Advocates of NFTs say they fix a big problem with the internet: artists not getting paid for the distribution of their content online. At the same time, critics see the NFT craze as another potential speculative frenzy in crypto that’s sure to fizzle out eventually.

The #1/1 from beeple's first NG drop has just resold on the secondary market for $6.6 million.

History has just been made.

Congrats to beeple and of course to @pablorfraile for the sale. pic.twitter.com/mTYG4VABSw

NFTs, or non-fungible tokens, are a new type of digital asset. Ownership of these assets are recorded on a blockchain — a digital ledger similar to the networks that underpin bitcoin and other cryptocurrencies.

But unlike most virtual currencies, you couldn’t exchange one NFT for another in the same way that you would with dollars or gold bars. Each NFT is unique and acts as a collector’s item that can’t be duplicated, making them rare by design. You can think of them like the crypto alternative to trading cards and collectables.

The rise of the internet meant that anyone could view images, videos & songs online for free. People are buying non-fungible tokens out of the belief that they’ll be able to prove ownership of a virtual item thanks to blockchain.

👑ALL HAIL THE KING👑@YoDough scooped up this Legendary LeBron James Moment from our Cosmic Series 1 set for $208,000‼️ This Moment is from our first Legendary set ever minted 💯

The top acquisition for any NBA Top Shot Moment … so far.

Congrats on the nice pickup! 👑 pic.twitter.com/rFLMzbwXN7

NBA Top Shot has facilitated over $280 million in sales to date, according to the website CryptoSlam. Dapper Labs earns a cut on each transaction while the NBA gets royalty payments.

Not Tarot, but the start of a card deck with a few Android figures I’ve messed around with.

Each pack has an alliterate theme (or that’s the idea at least haha). pic.twitter.com/MHPrlYnTfT

“It is an obvious industry use case for NFTs,” said Lars Rensing, CEO of blockchain firm Protokol. “Trading cards & collectibles have always been a profitable revenue stream for clubs.” You can play to earn too, to gain more NFTs.

Nadya Ivanova, chief operating officer of BNP Paribas-affiliated research firm L’Atelier, says collectible digital assets can be thought of as a better version of an MP3 file. Musicians have struggled to profit from their work in the digital age, & Ivanova says some are turning to non-fungible tokens to prove ownership of their work and find an additional source of revenue.

“It’s allowing content creators to actually own the property rights for what they create, which allows them to profit from it in different ways which they can’t do with physical art,” she told CNBC, adding that crypto art is the strongest growing subsection of the digital collectibles market. 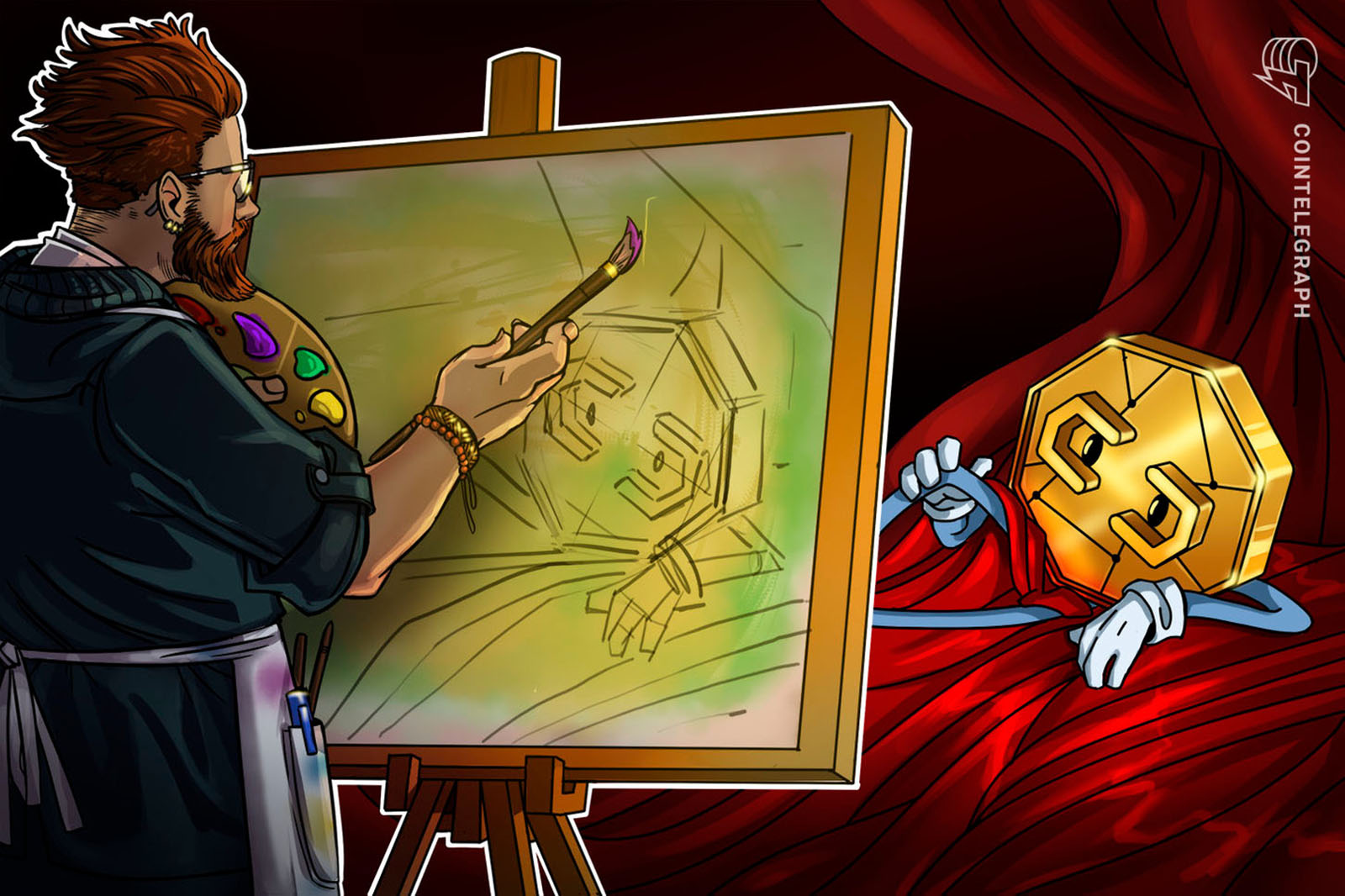 The downside of NFTs

The surge in prices of these non-fungible tokens has led to fears of a repeat of speculative crypto mania. It’s reminded some investors of the initial coin offering, or ICO, bubble in 2017, when multiple start-ups issued new digital tokens to raise money. Barely any of the ICO projects exist today, and some even defrauded investors out of millions of dollars.

There are some parallels with the ICO frenzy — for example, celebrities like Lindsay Lohan & Mark Cuban have recently sold NFTs. “We had a very similar moment in 2017,” Billy Rennekamp, lead developer at blockchain software firm Cosmos, told CNBC.

“Every gallery was considering an NFT. Every blue chip artist was considering it. But there was just too much risk when the market dropped and it was embarrassing to be involved in NFTs when the prices dropped. I wouldn’t be surprised if we go through another entire bull market & bear market,” Rennekamp added. Still, the firms behind these tokens don’t think it’s a fad.

So, all you collectors out there, what do you think about NFTs? Are they the crypto collectibles of the future, or just a fad? Let us know what you think in the comments.