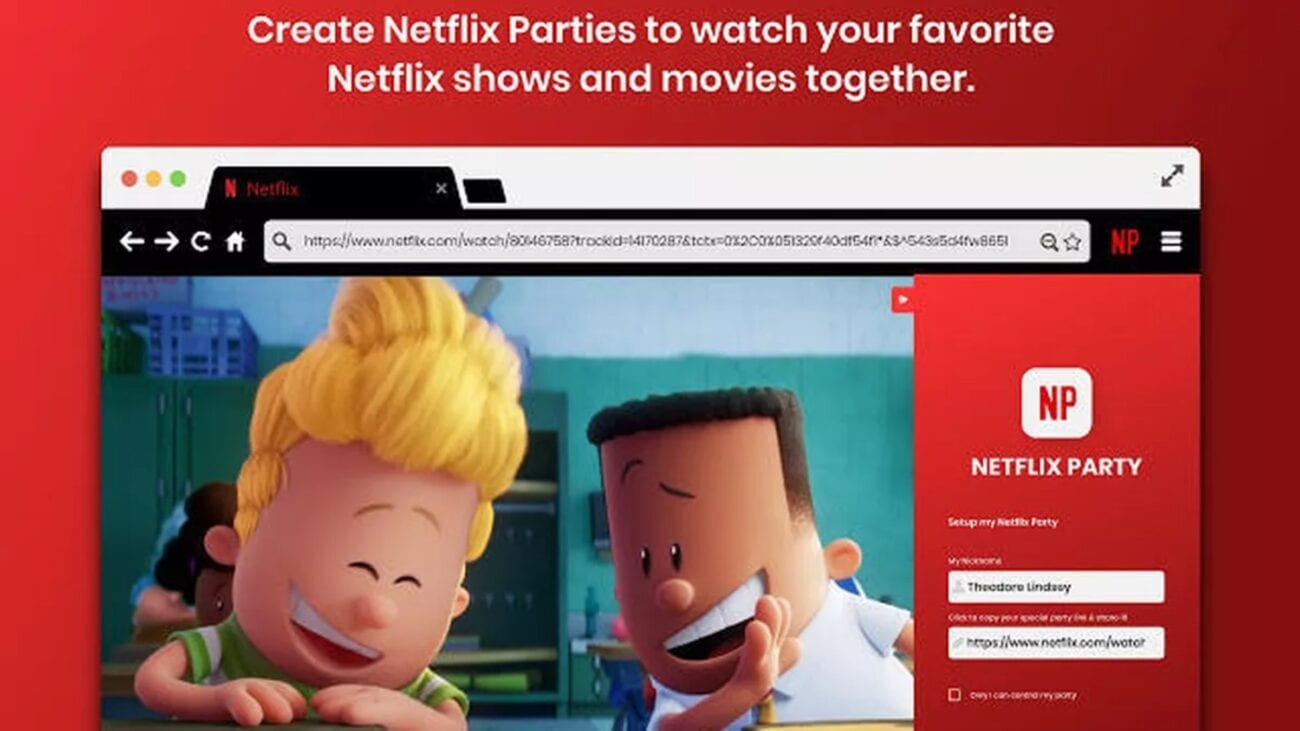 Netflix Party Extension gets an upgrade: Learn about the changes

Earlier this year, as we were all getting ready to spend more time indoors than anyone could’ve ever expected, a significant innovation to online streaming was developed. The then-named Netflix Party browser extension hit the world by storm in March, 2020 and allowed “remote watch parties” for Netflix users who downloaded the add-on to their Google Chrome browsers.

An “online watch party” basically allows you to sync your streaming experience with friends in other locations, with one person (or more than one, if you like living on the edge) in charge of the controls. You’ll be effectively watching the movie or TV show of your choosing in synchronicity, while using a handy chat sidebar to exchange witty comments.

The feature was received with excitement by quarantined Netflix subscribers around the world. At a time when we were still coming to terms with how limited our daily social interactions were going to be due to the global COVID-19 pandemic, it was reassuring to know we could still watch Netflix together – provided you used Google Chrome & downloaded the Netflix Party extension. 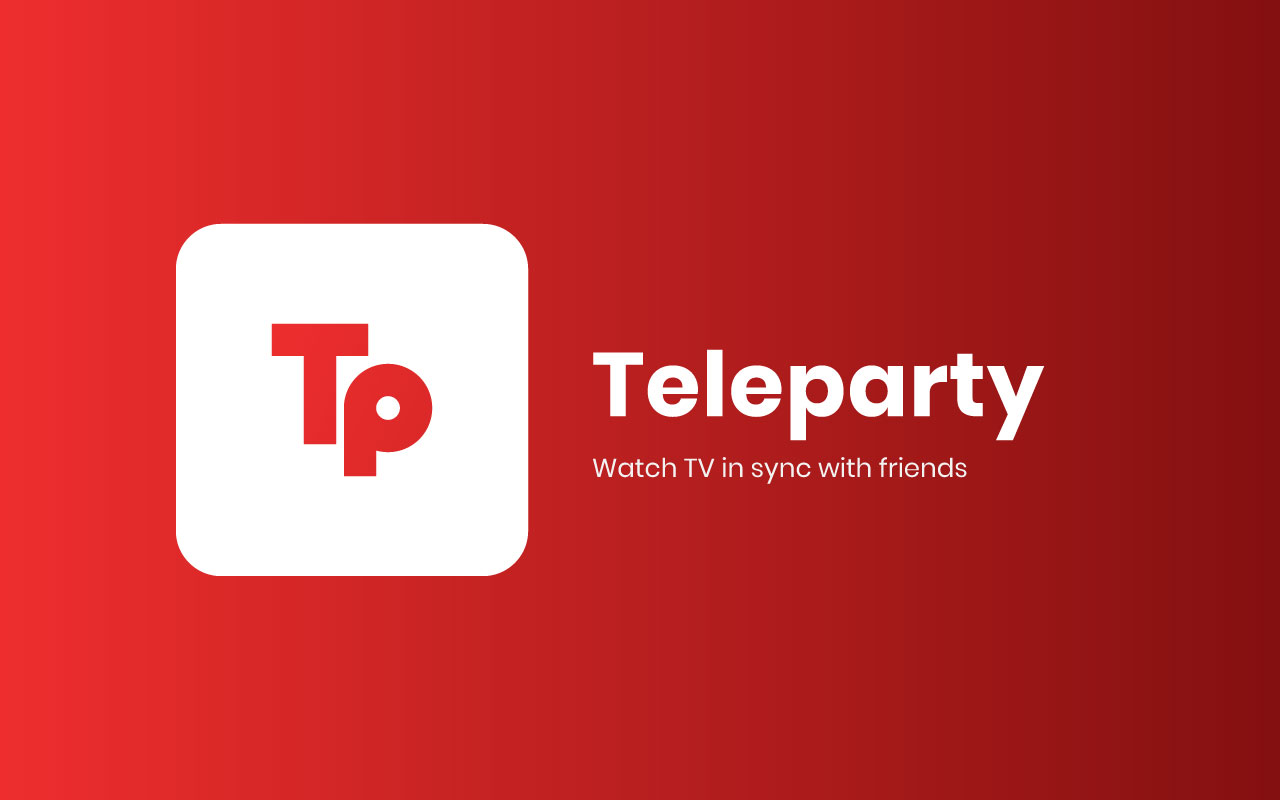 The most recent update to the Netflix Party extension gave it a major overhaul, including a new name. Netflix Party officially became “Teleparty” as of October, 2020. If you were paying attention, you probably noticed the small “N” on your Chrome browser (which indicated the extension was active) changed to a “TP” without warning.

The reason for the name change seems to be pretty straightforward: the watch parties enabled by the extension are no longer restricted to Netflix content. In addition to Netflix, Teleparty can now host watch parties on Disney+, Hulu (with and without ads), and HBO Max. The Teleparty developers have promised integration with more streaming services is on the way.

Another important addition to the Teleparty experience is compatibility with Microsoft Edge, providing an alternative to users who don’t want to host their watch party on Google Chrome. An extra perk to using Edge is it supports Netflix streaming in Ultra HD (4K) – an important distinction for high-def enthusiasts everywhere. 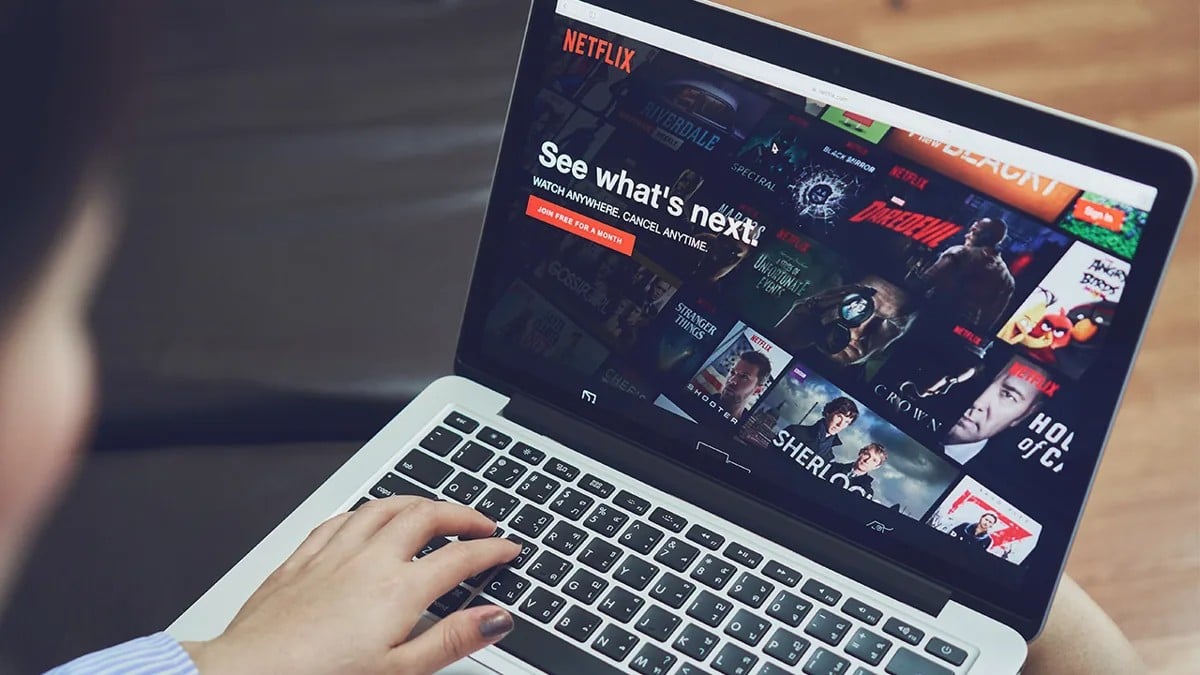 There are a few things to consider when planning your Teleparty binge. The first one is that the extension only works on desktops & laptops – so put that tablet away & don’t even bother with that smartphone.

Next: while Netflix & Disney+ have expanded internationally, Hulu & HBO Max remain exclusive U.S. services. This means you have to stick to Netflix & Disney+ if you have friends from outside the United States interested in playing. Additionally, because different countries have different Netflix catalogues, you must be mindful of which titles are actually available to all participants and only select those.

And while it’s fine to have the text chat sidebar, Teleparty still hasn’t integrated voice-chat, which means you need to fire up a separate app if you want to hear your friends’ sweet voices (and for them to hear yours). Discord, WhatsApp and Skype are among the most recommended options to set up a parallel voice chat. 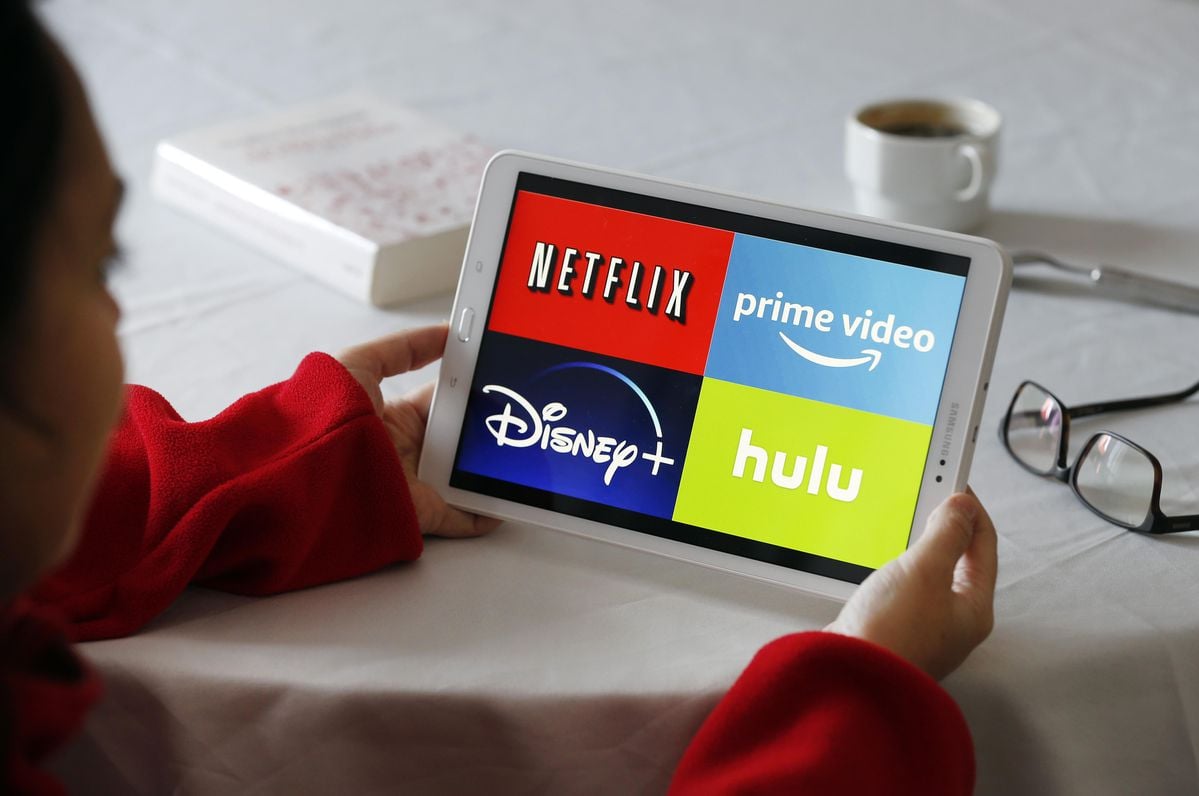 Even with its limitations, Teleparty remains a popular avenue for watch parties, Netflix-based or otherwise. However, it’s not alone: some streaming services like Disney+, Hulu and Amazon Prime have developed their own watch party software, while other apps such as Metastream and Scener have also tried to break into the remote watch party market.

It will be interesting to see how Teleparty fares now that it doesn’t feature Netflix’s name attached to its own. If nothing else, the expansion of its services are sure to provide more entertainment options to its users. Plus, the promise of more streaming integration to come certainly creates interest in their next upgrade, whenever it happens.

Are you a Teleparty user? Share your experience in the comments!