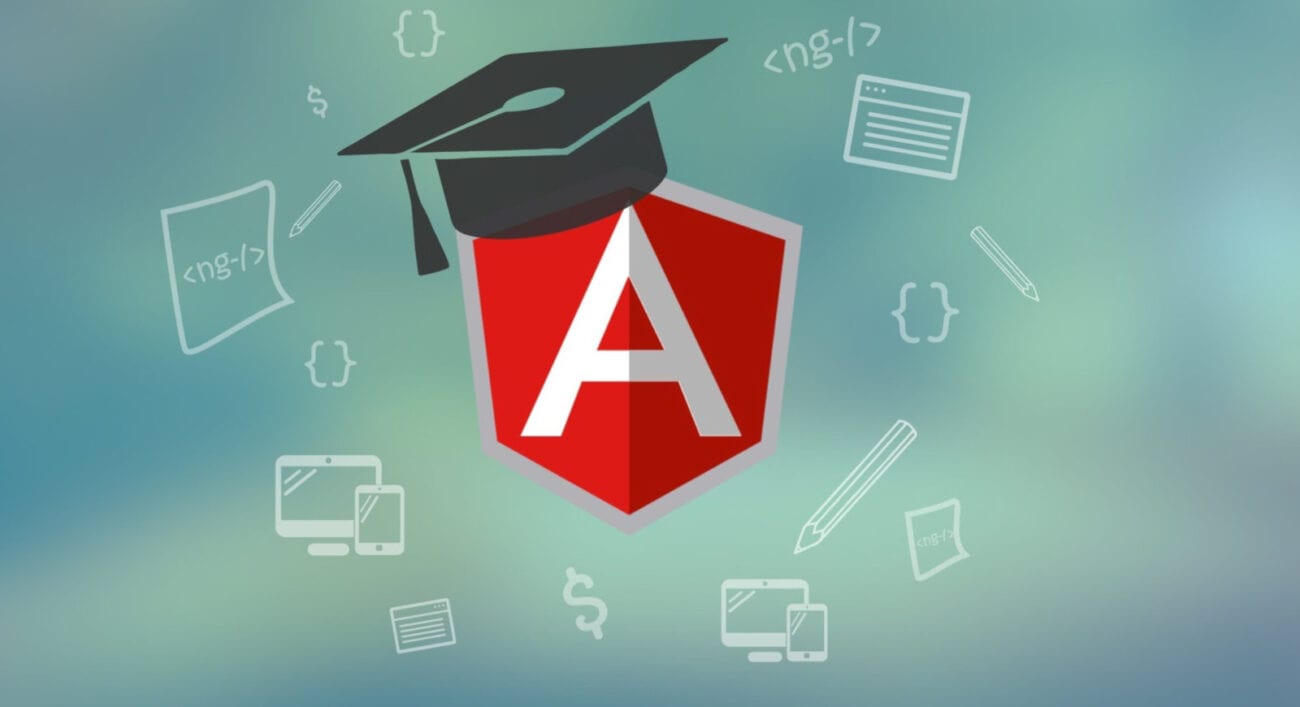 Features of Angular and Why Learn it

In today’s ever-changing world of technological advancements, there are many languages, frameworks, apps, tools, and software. People often get overwhelmed by this huge array of choices and it is quite difficult for them to navigate through it. Especially if they are looking for a type of course or training that will help them advance in their career as application or web developers. One such framework is AngularJS and it is quite beneficial for any interested web developer to get an Angular certification. 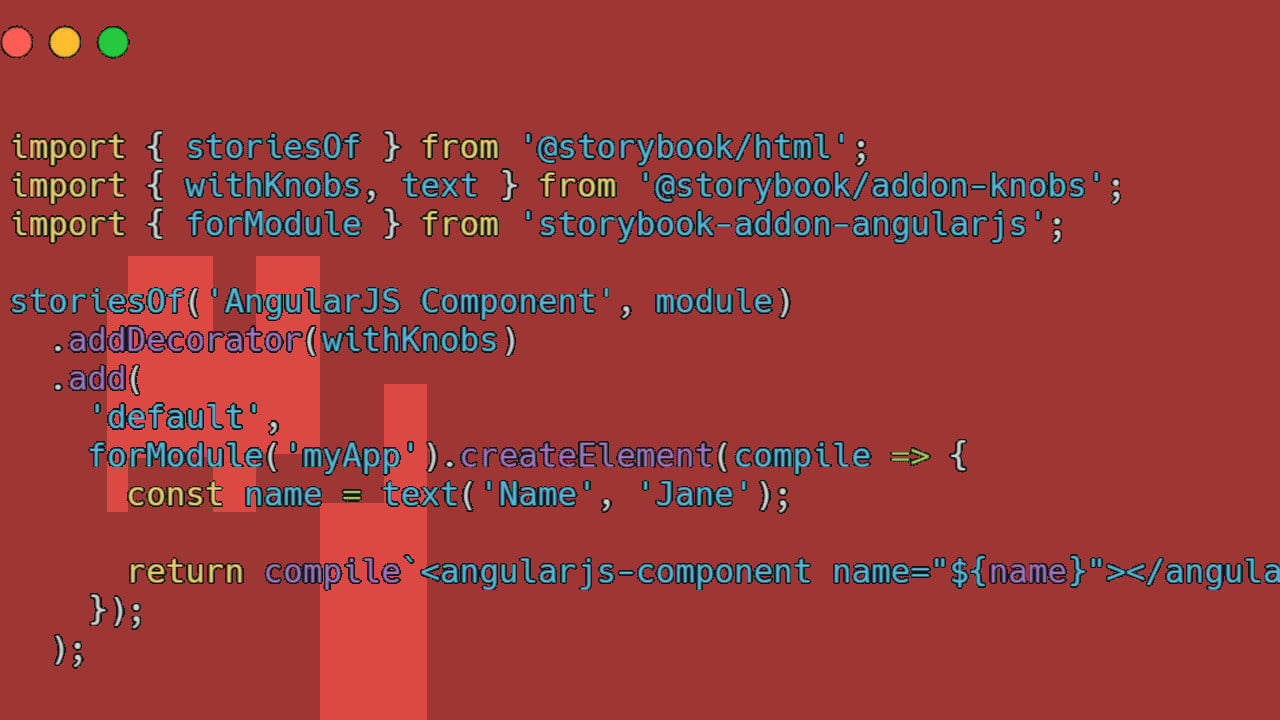 AngularJS is a JavaScript-based structural framework that is used for developing dynamic web applications. It is defined as a platform that makes it easy for people to develop applications with the web. It is an open-source and front-end web framework with its template language being HTML. It is a great framework to develop single-page applications as it provides a framework for model-view-ViewModel and client-side model-view-controller which are both patterns for software designs. Angular is one of the most famous application-developing JavaScript frameworks. 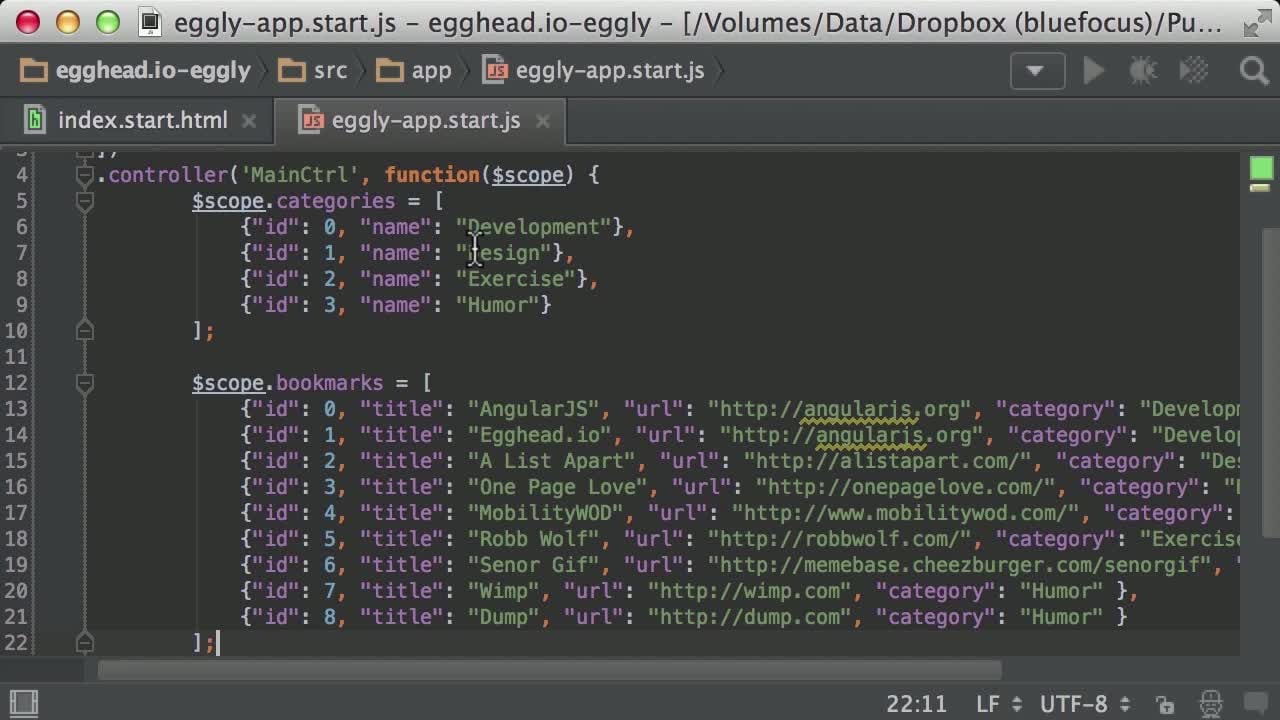 Demand is not the only reason for which one should learn Angular. People prefer angular due to the brilliant features it provides for the developers. 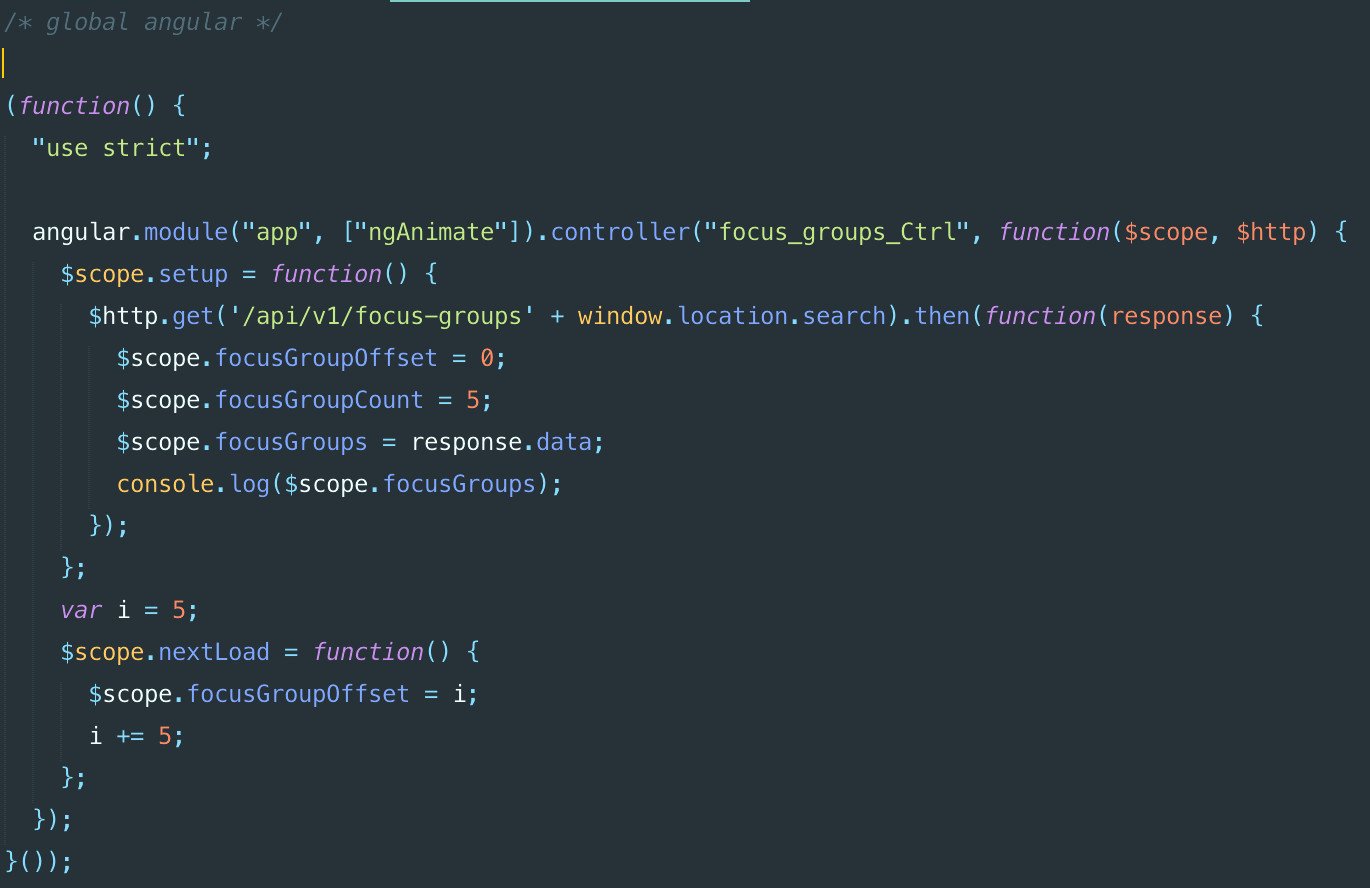 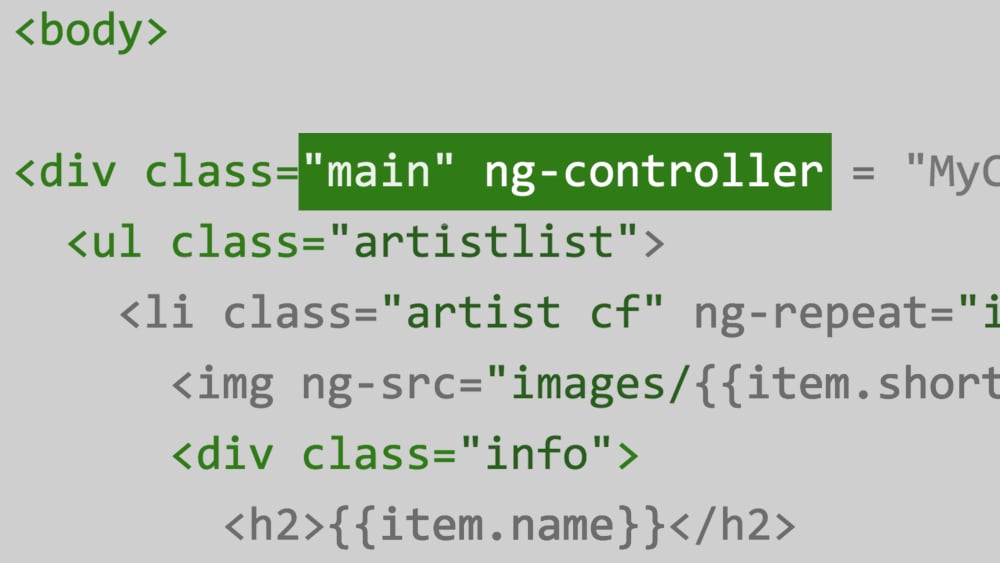 People might question the benefits of going through an Angular course and whether it will be worth it or not. Luckily some of the biggest companies use Angular to build their websites. Some of these companies include Google, The Guardian, Nike, PayPal, HBO, Sony, General Motors, and Upwork, to name a few. Statistics say that Angular is preferred for sites with high traffic. So, it is sufficient to say that Angular is in enough of a demand in the world. 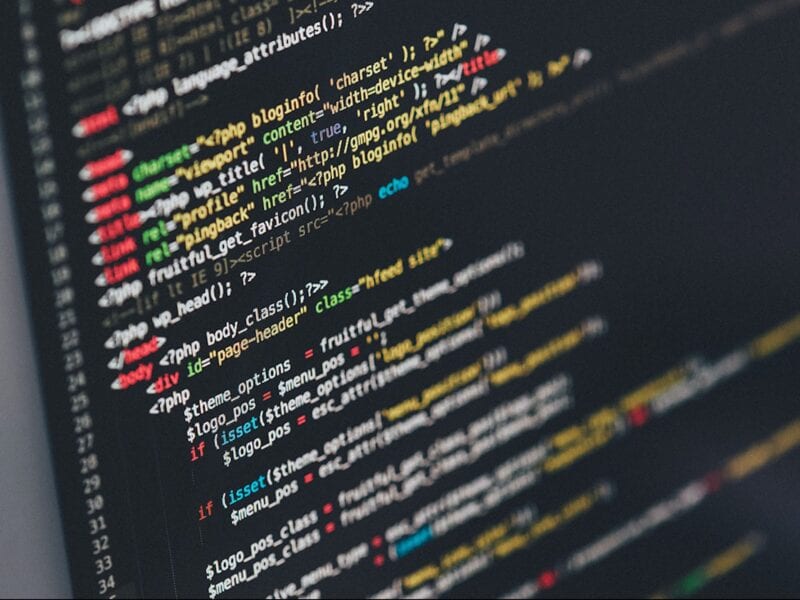 How to learn coding: The best guides for Java, HTML, Python and more 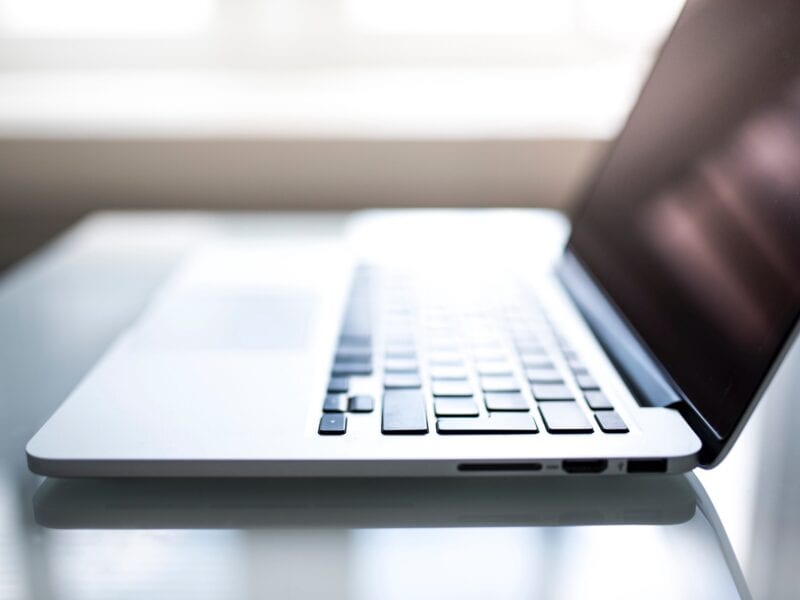 Understanding PDF And How To Convert It From HTML 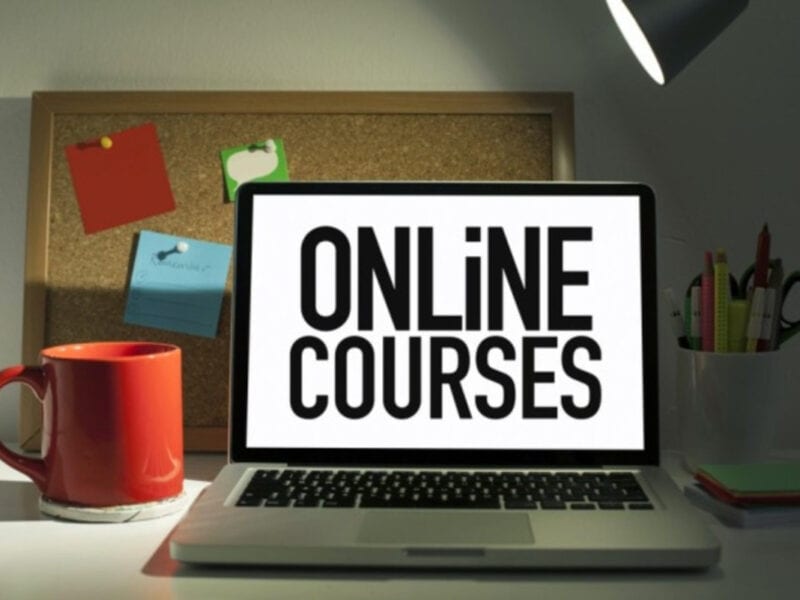 All the best free online courses to take when on quarantine