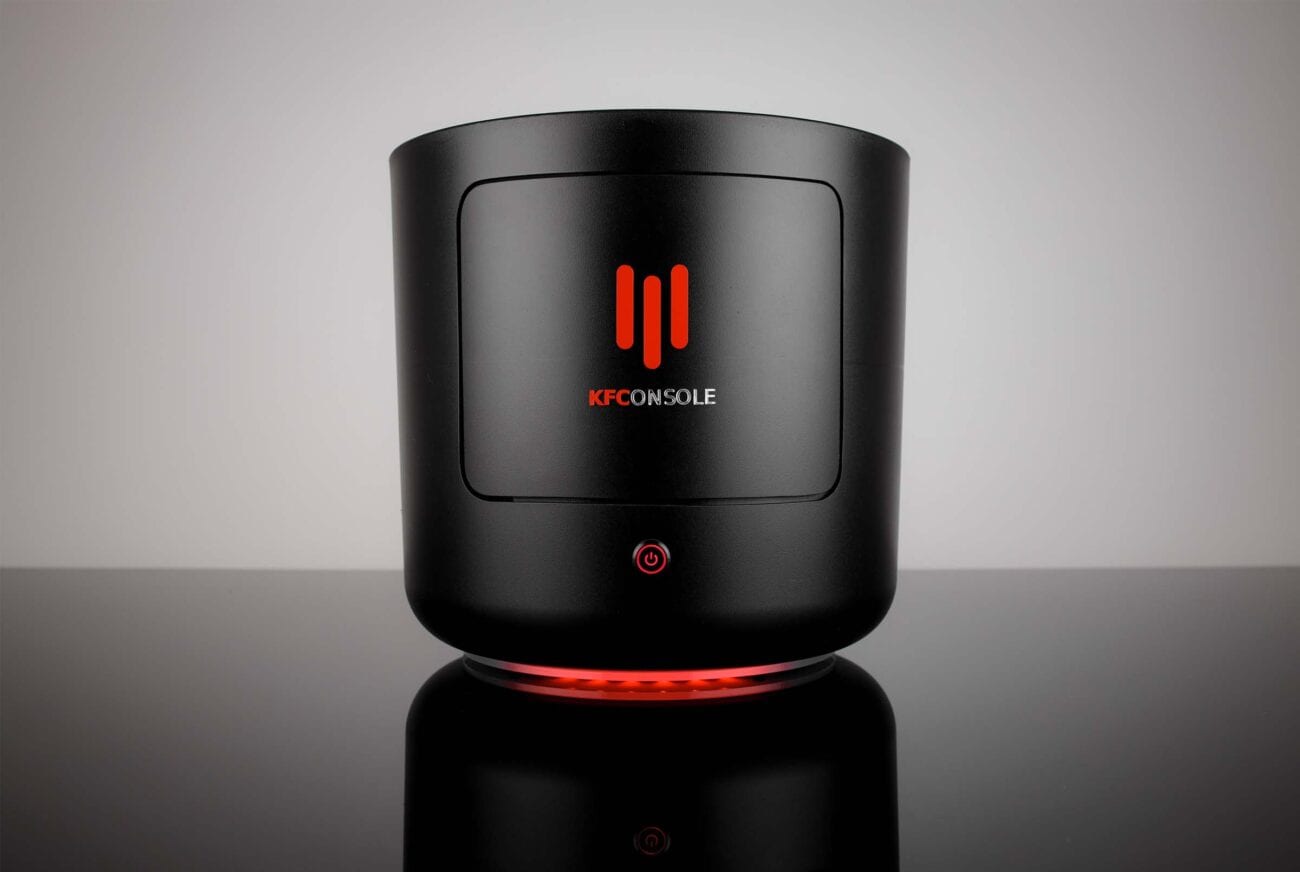 Is KFC chicken dropping the craziest collab you’ve ever seen?

Are you unable to get your hands on Sony’s new PlayStation 5 this holiday season? No worries! We’ve discovered a new surprise console, from the minds behind KFC’s chicken, that’ll surely be the wildest present you’ll find this holiday season if it actually existed. 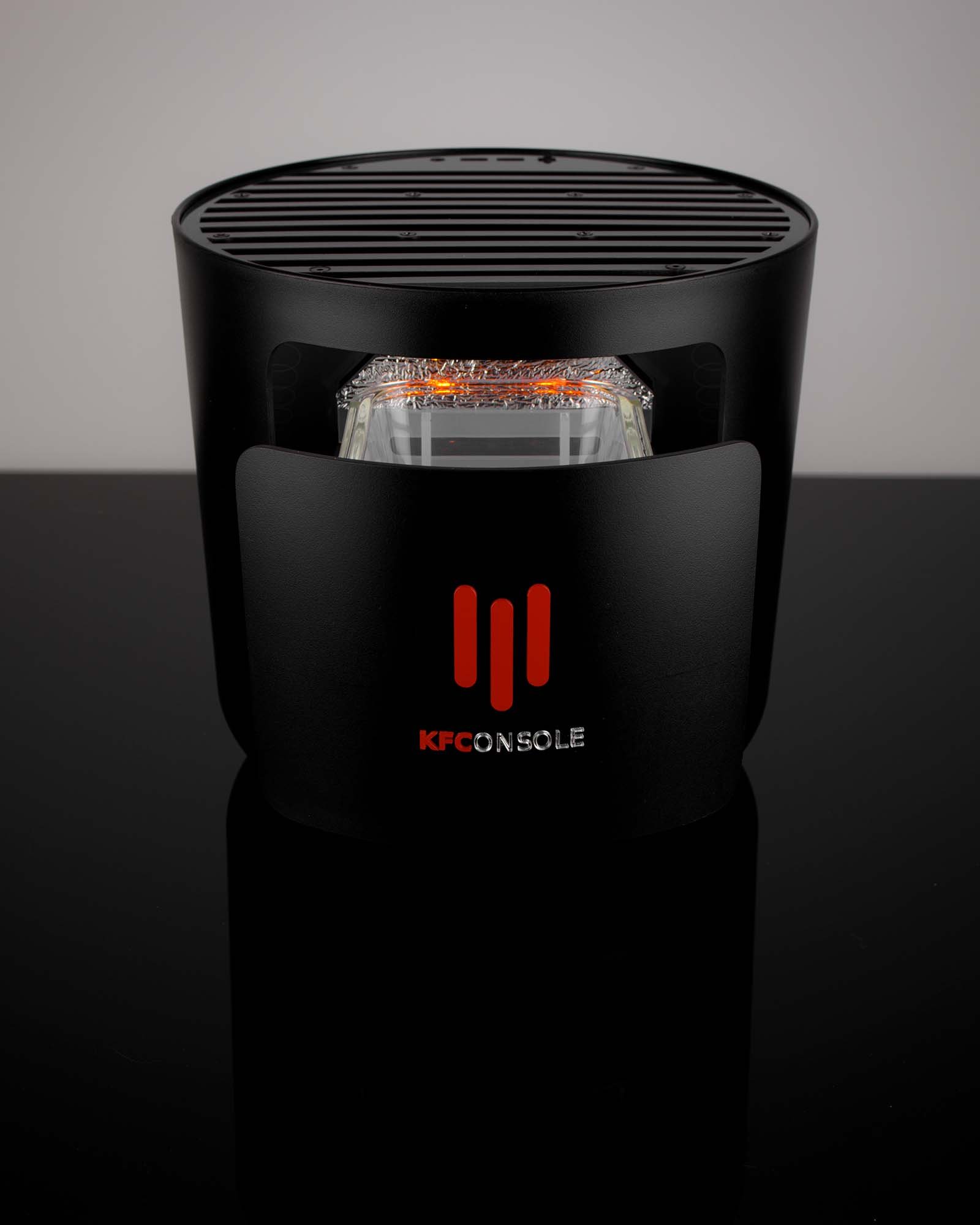 The KFC console is coming, gang, an epic collaboration between chicken & tech, powered by Intel and “forged from the fires of the KFC ovens”. Designed & built by Cooler Master, this product is set to hit stands in the imminent future, combining two separate products that are as foreign to one another as your aunt Karen is to wearing a mask.

Perhaps now we can finally proclaim the decades-long “Console War” is finally over, putting to bed any debates regarding Xbox vs. PlayStation . . .

We know who’s taking home the title, and they’re doing so with a side of tangy coleslaw. 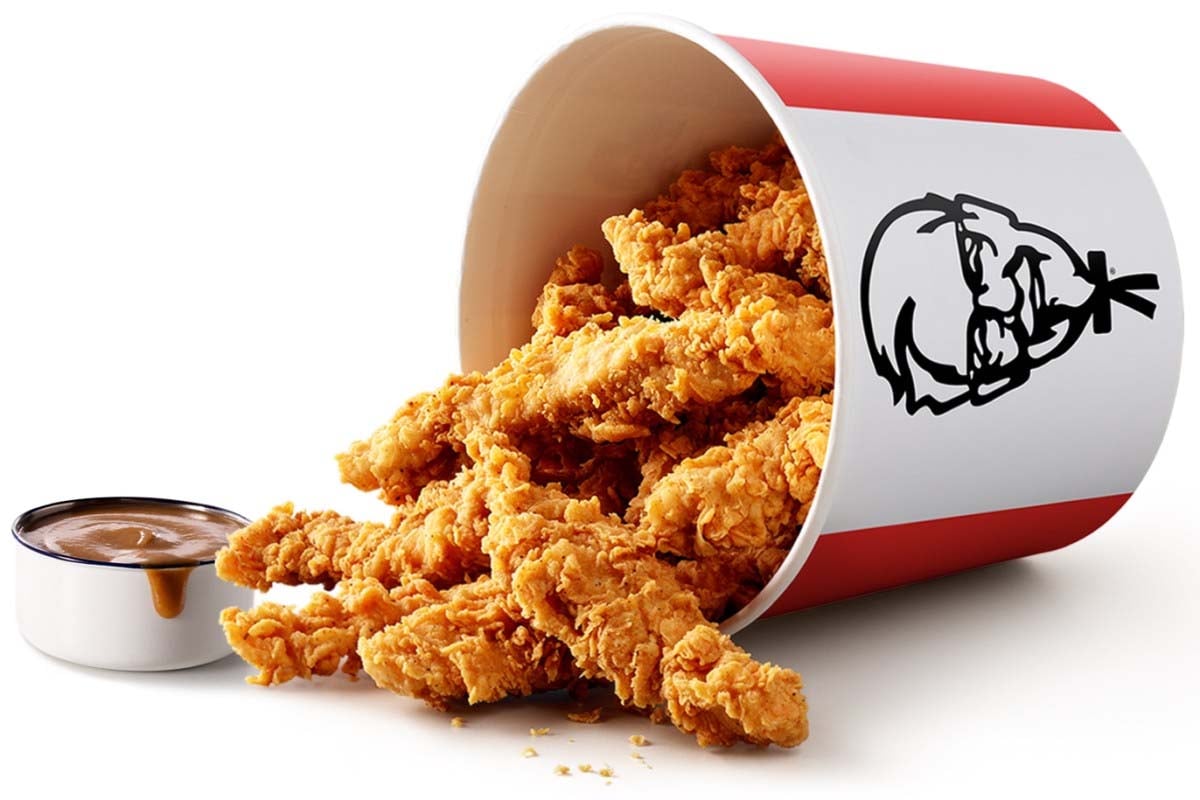 Having launched in 1952 in North Corbin, KY, KFC hatched itself quite a legacy as the king of fried chicken fast food, serving up their favorite southern comfort favorites to their customers – as well as dropping the occasional menu bomb (we’re looking at you KFC “famous bowl”) that’s as wild as Nickelodeon’s The Wild Thornberrys.

From their coveted famous KFC chicken to their warm & crispy apple pies, KFC has a wide variety of staple dishes & products to offer fans of the Colonel & his secret recipe chicken.

One could even argue that Colonel Sanders himself belongs up there on the Mt. Rushmore of fast food, right next to Ronald McDonald, Jack from Jack in the Box, and Wendy. 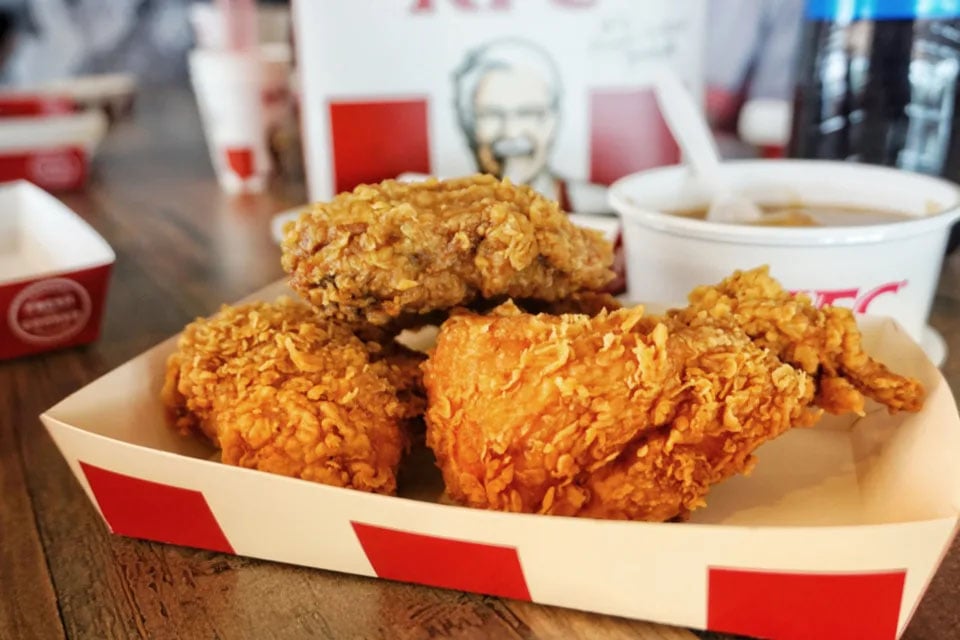 Sadly, there is no “face” of Taco Bell. Don’t even get us started on the creepy face of the Burger King!

With all of these achievements & innovations in the fast-food world, one would assume KFC should just play it safe and stick to the classics, like an old musician going on a farewell tour, right?

The console wars are 𝒐𝒗𝒆𝒓.

Hot off the press, with partner PC hardware manufacturer Cooler Master, it was announced KFC would be dropping one insane product, called the KFConsole.

But what does this bizarre product do?

For starters, and we ain’t talking about no side of mac n’ cheese, it solves the age-old question of how to keep your chicken hot while you’re gaming with your friends. 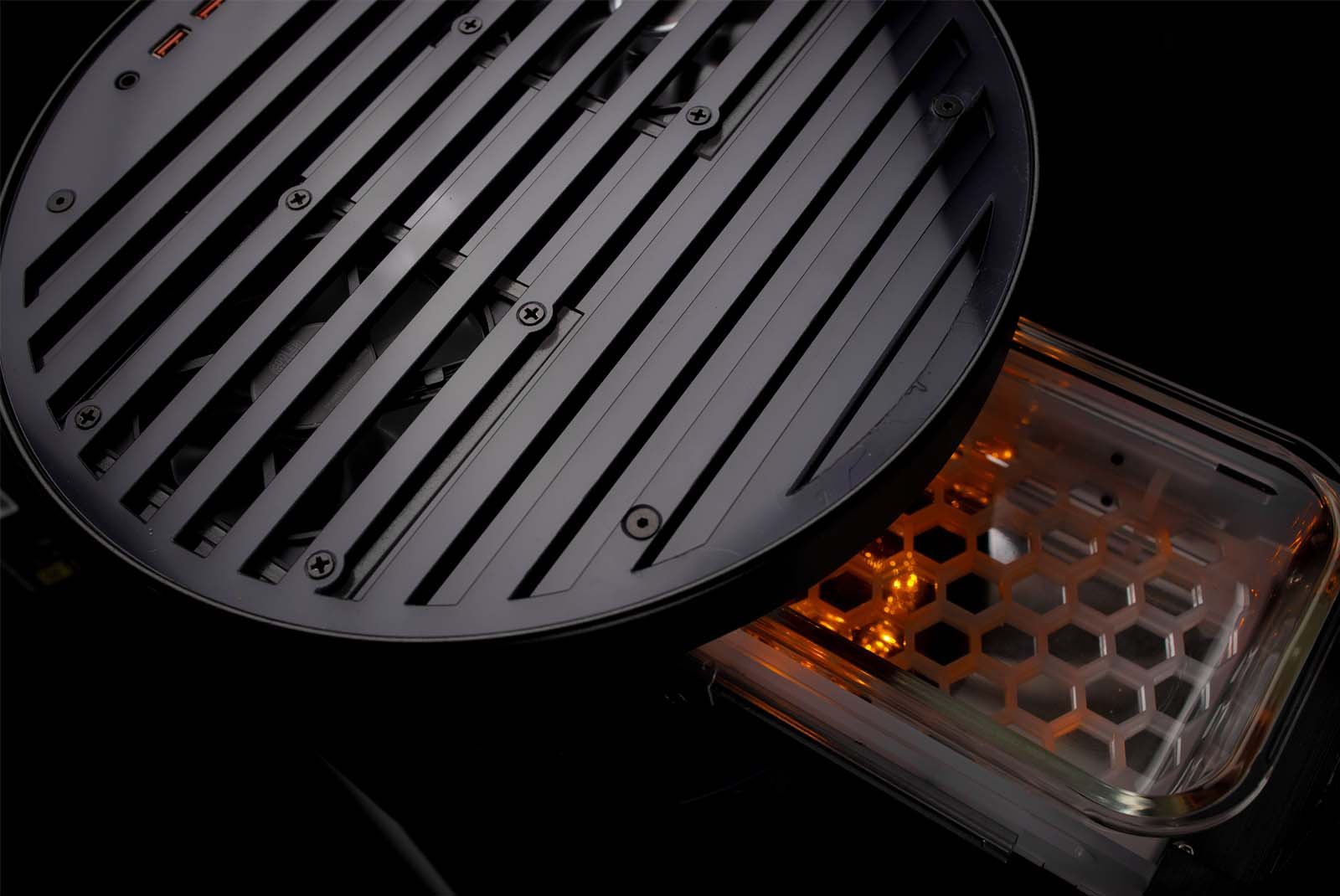 Teased back in June, the KFConsole features a built-in component that keeps your KFC chicken nice & hot through heat extraction of the rest of the gaming chamber, so that way your console stays nice and cool f#@% off red ring of death while your chicken stays finger lickn’ good & hot.

The KFConsole also promised to feature a top-end Intel CPU inside, capable of running games such as Cyberpunk 2077 (maybe not anymore) as well as Crysis.

This thing can’t be real, right?

Well, the first suspicious piece and we’re not referring to a six-piece bucket is that there seems to be no current release date for the product. Although it does have a website, with a teaser video and all. 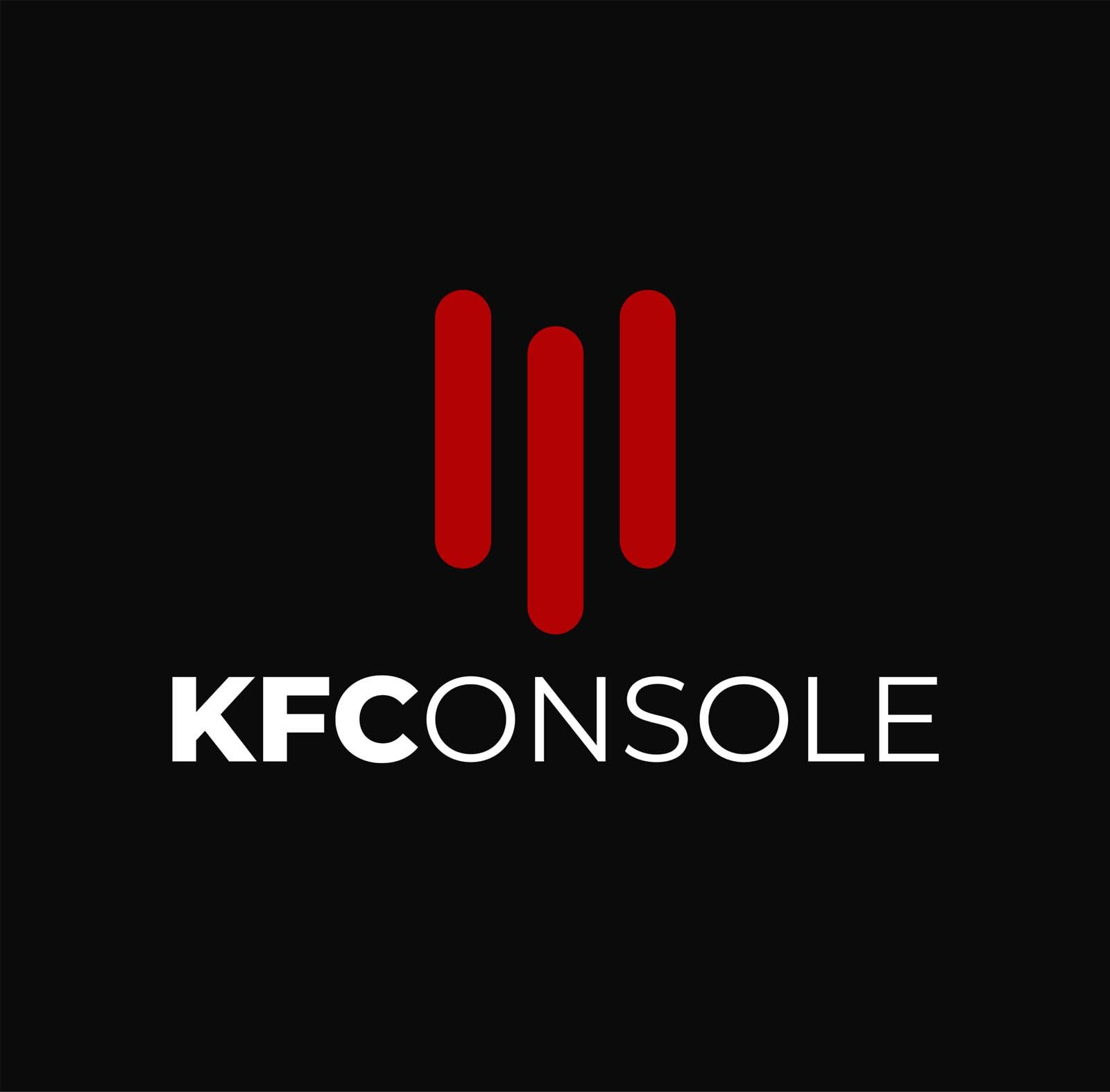 While there’s already plenty of bizarre products with advanced tech out there in today’s world, the KFConsole seems like a whole lot of mashed potatoes but without the gravy.

For one, isn’t this a massive liability if a console suddenly explodes due to, we don’t know, chicken fumes? Does the console take into account if the KFC chicken is extra crispy or original recipe? As well, can the heating mechanism keep the apple pies warm without dripping its delicious filling into any important console components?

We’re just too suspicious that this product might be a stretch for Colonel Sanders & the team, and we’re talking about a company that released a “double-down” sandwich, featuring two fried chicken filets as the buns. 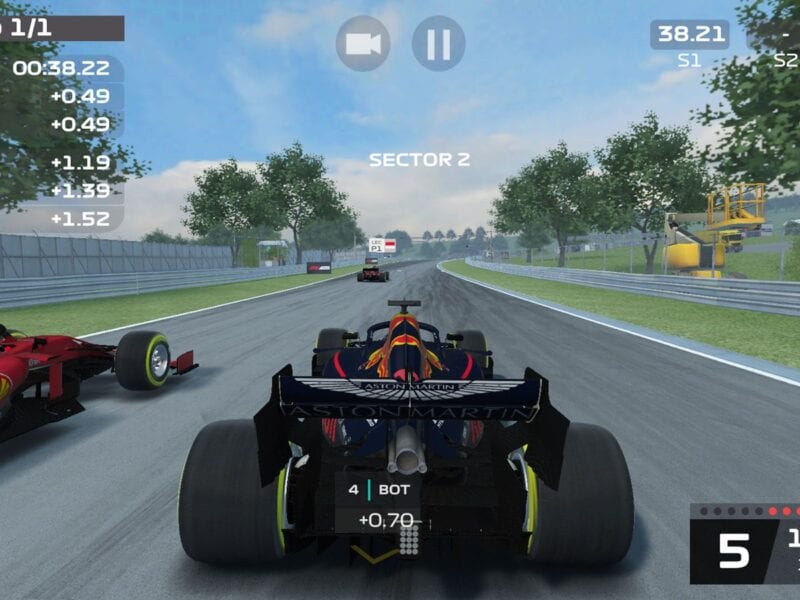 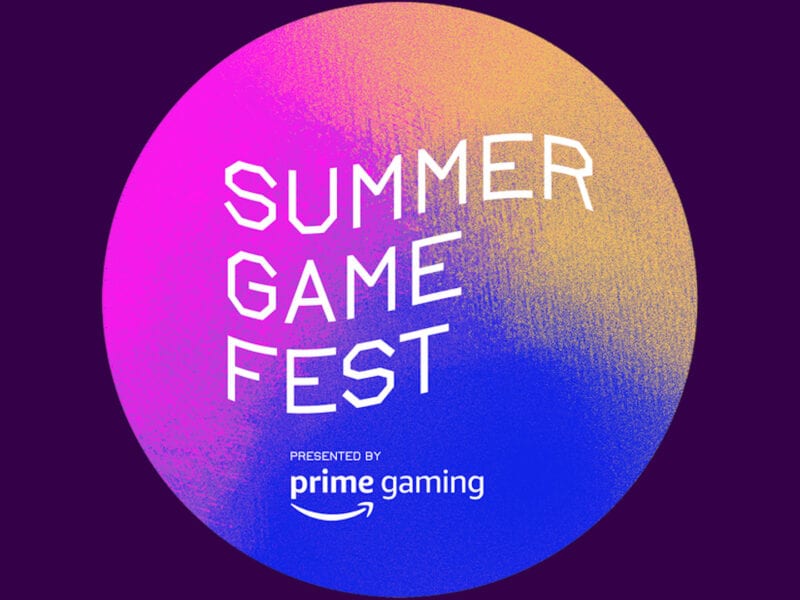 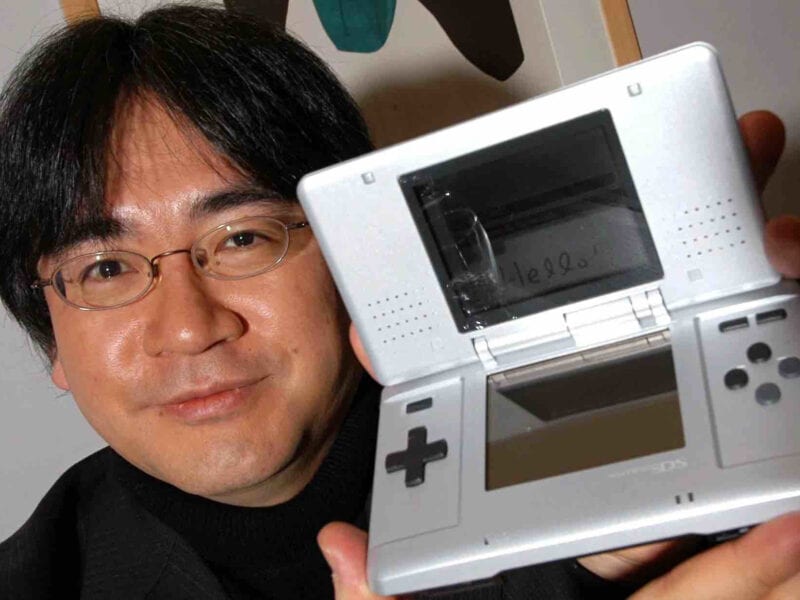