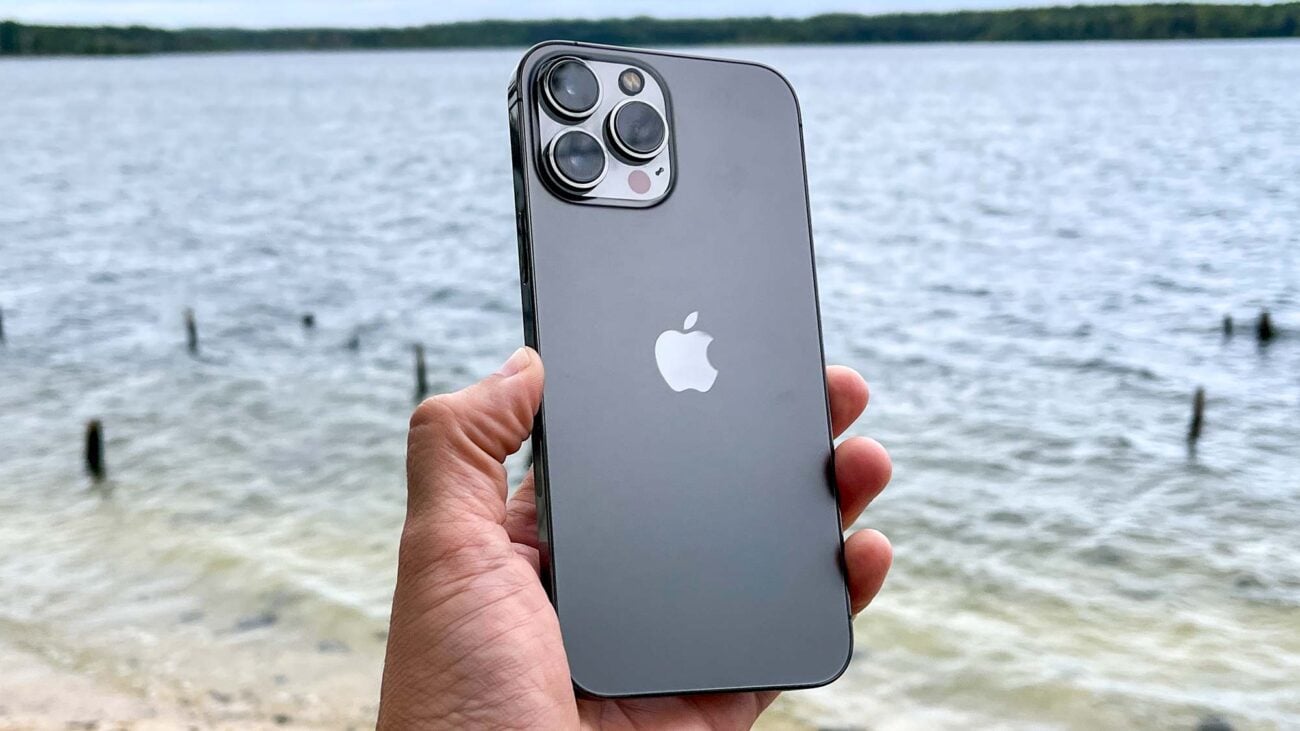 All you need to know about Apple iPhone 13 Pro Max

There is a lot of excitement in the mobile phone world at the moment. Apple is all set to launch its latest iPhone series. Although not much is known officially about the new iPhone 13 series, there has been a lot of rumors flying around. The first of them is that we expect an Apple even on the 14th of September, 2021.

Most people are saying there is a big chance that the company might announce their latest iPhone 13 series at the event. It is at this event that we expect to sieve through the facts and rumors about the new phone as we hear from the company itself. 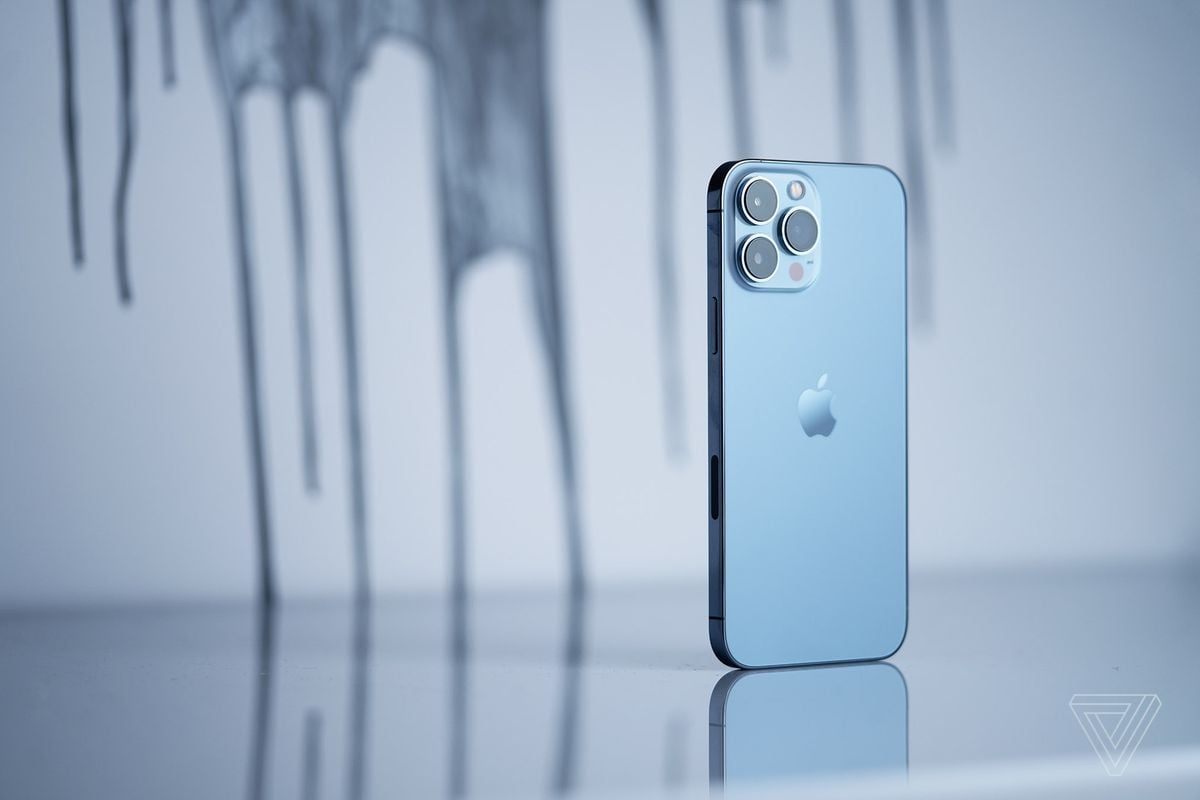 However, before the day comes, we have taken a deal of pain to answer most of your pressing questions at the moment. For instance, we know you must be burning to ask, what is the price of the Apple iPhone 13 Pro Max?

So, in this Apple iPhone 13 Pro Max Review, we will try our best to answer some of your burning questions about the iPhone 13 series with all the information available to us. If you are ready, then come with us. 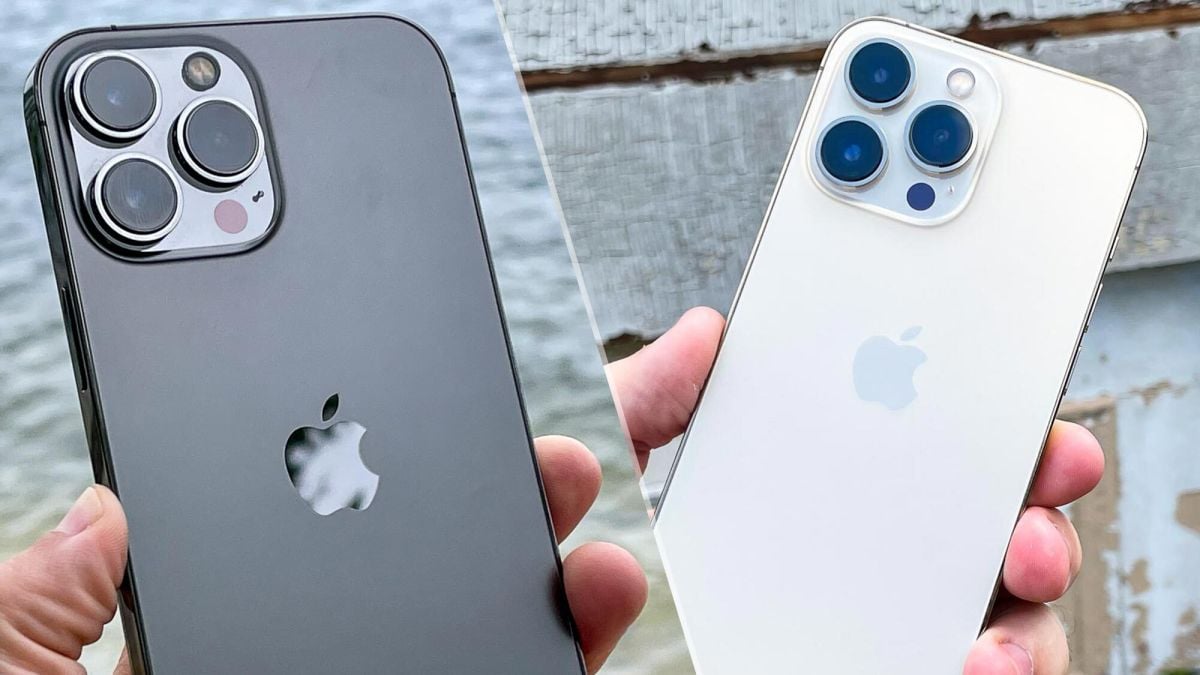 What lineup are we expecting from the iPhone 13?

Word on the street from reliable sources says that we will be having something similar to the iPhone 12. We expect four new iPhones this year which will come under the iPhone 13 series. Although nothing is confirmed yet, some say there might be an “s” in the names of these devices—bring back the good old days of Apple’s iPhone5 and 6.

This could also mean that there could be an iPhone 12s in the loop. But then, that is still very probable. However, you can expect four devices in the new iPhone 13 range and like always, they will differ by size, the number of cameras, and a few other things that we will discuss later. The devices are as follows with their expected size range. 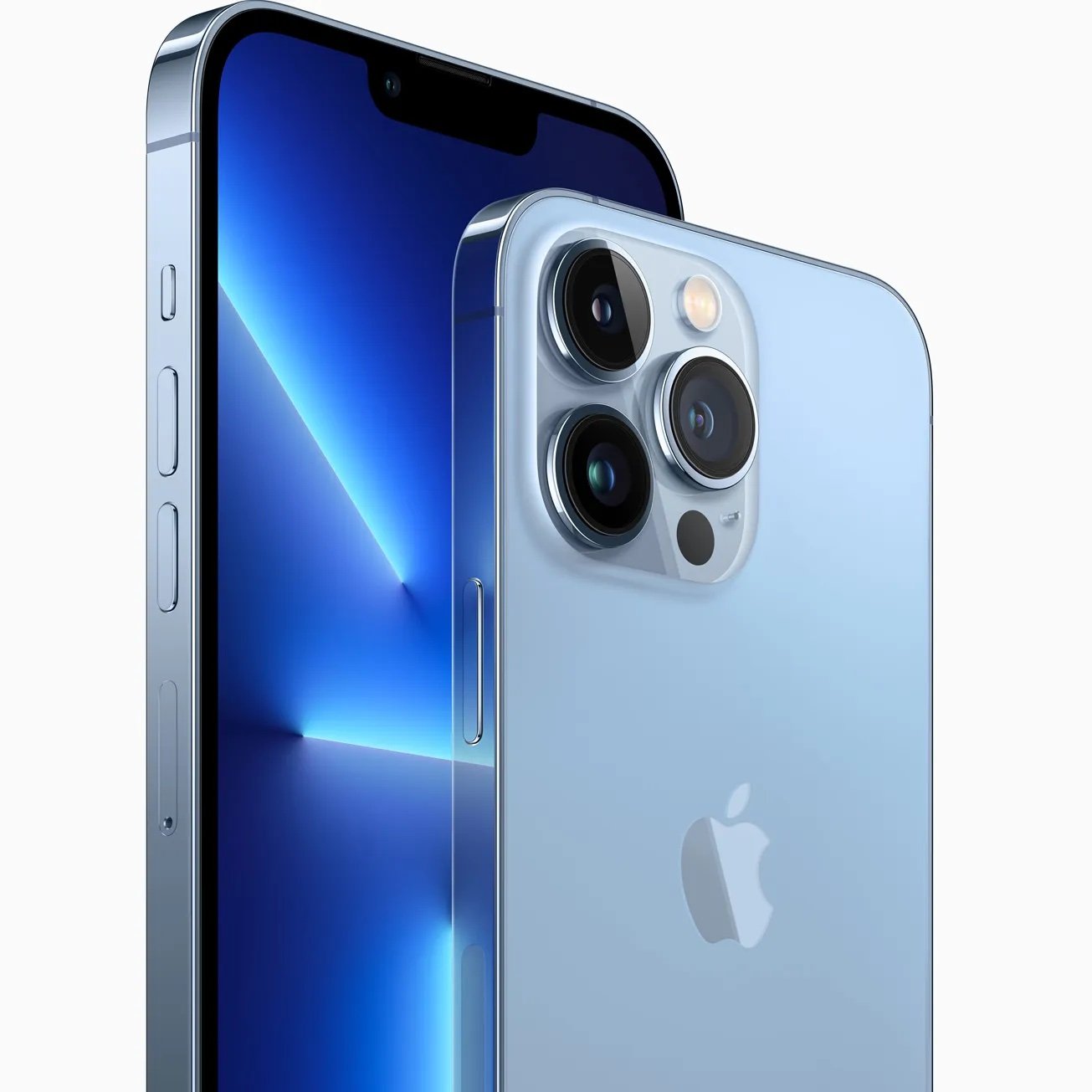 What is the price of the Apple iPhone 13 Pro Max?

Apple is yet to say anything about the price of their upcoming iPhone 13 series. However, words on the streets say the price will be very similar to the prices of the current range of the iPhone 12.

If you are an avid Apple user, then you will know that this might be true. That’s because Apple prefers to keep the pricing of their new phones close to the previous series. That is to say that, the new iPhone 13 Pro Max will most likely follow the trend of the iPhone 12 pro max.

However, we also expect a slight increase in the prices this year for some reasons. For instance, the new iPhone 13 series will all support the new 5G technology. 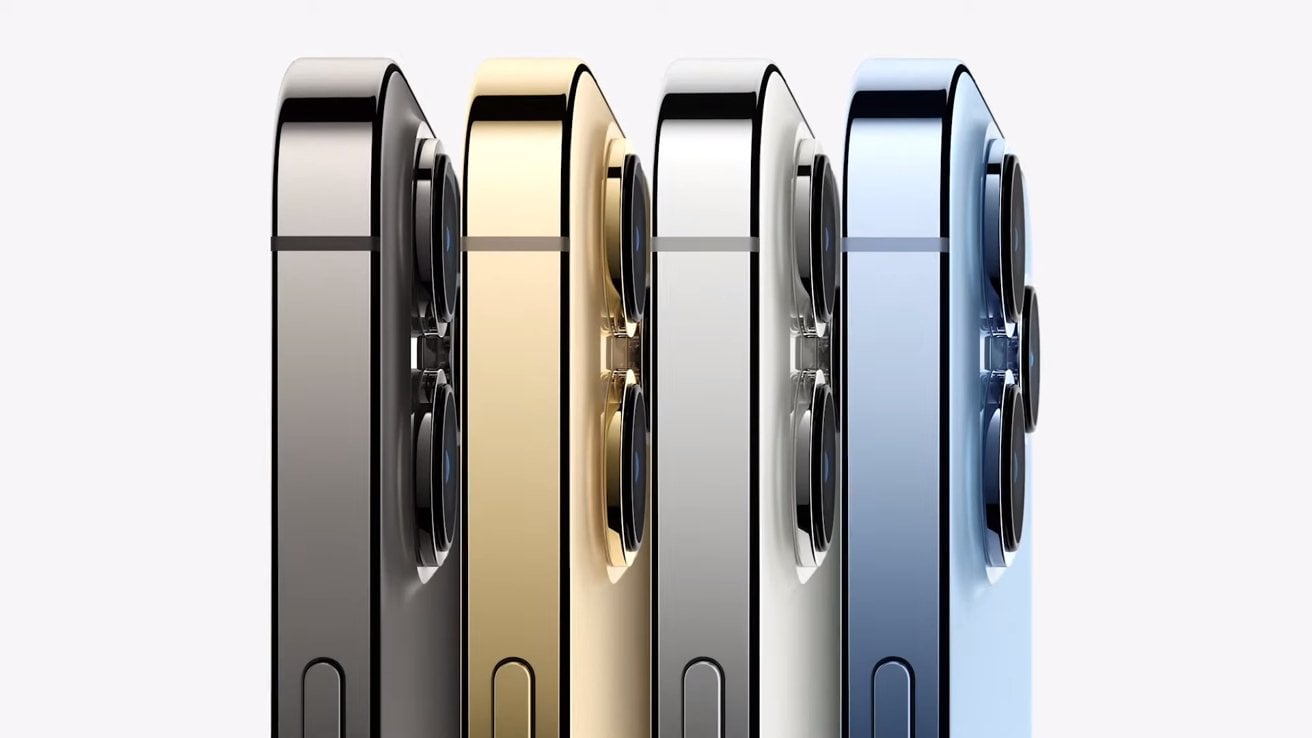 More so, there are rumors that some of Apple’s suppliers are having a price increase. If this news is true, t could potentially push the price of the Apple iPhone 13 up a bit. 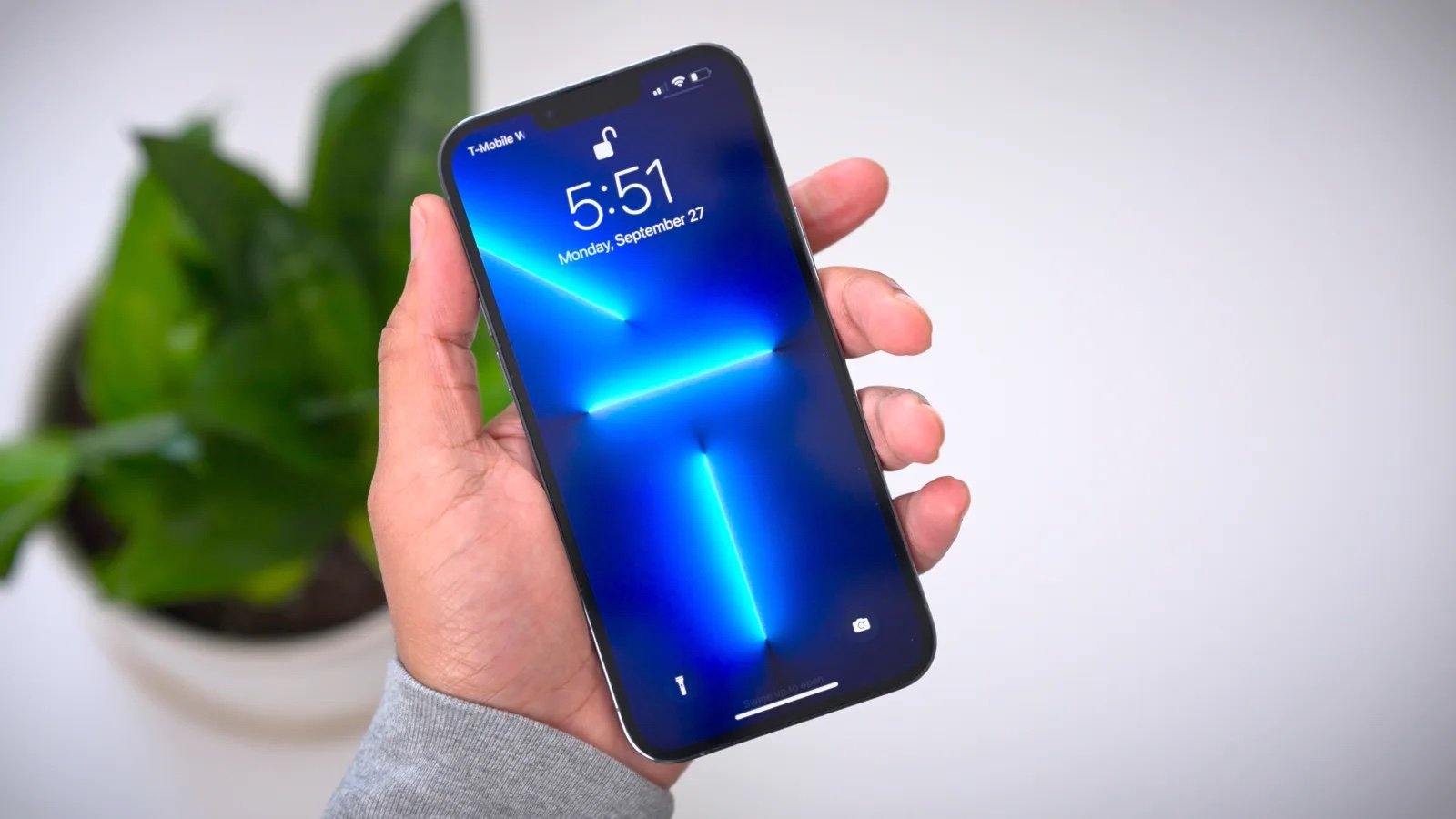 So, what will be the price of the Apple iPhone 13 Pro Max? 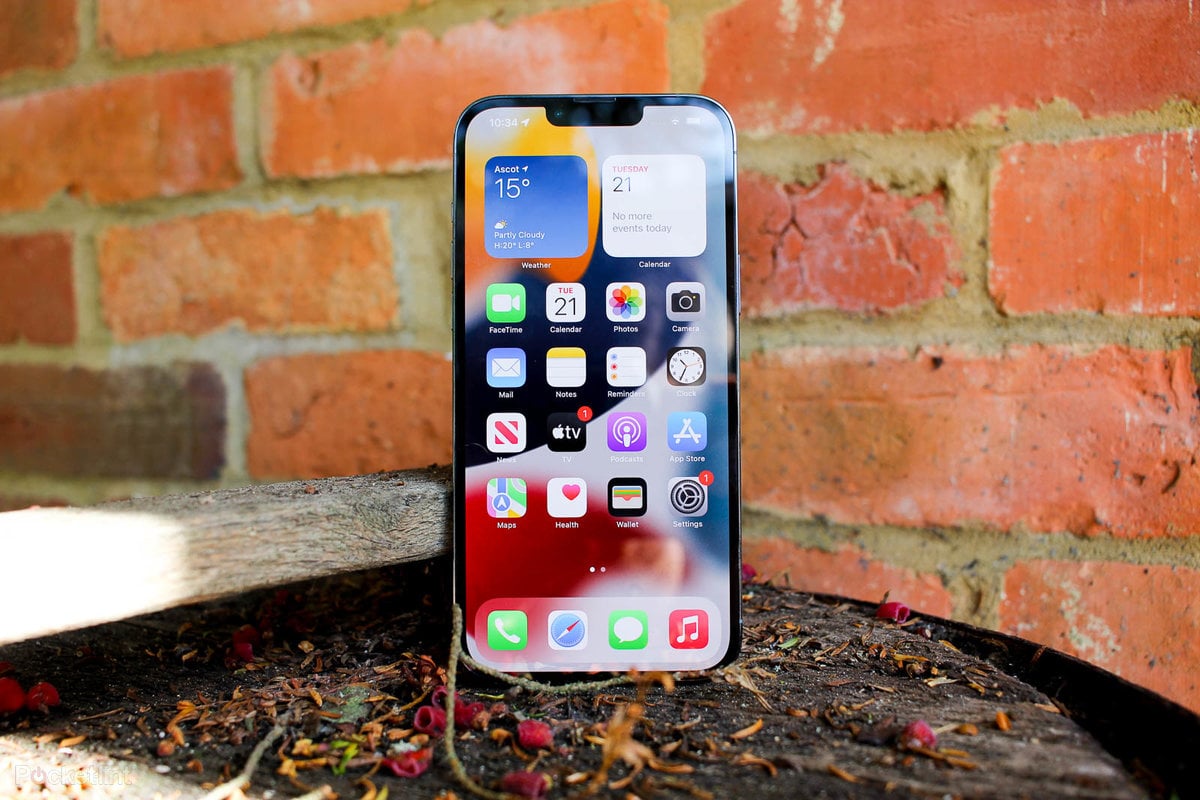 What are the big specs to expect?

A lot of people are suggesting that we might see the 1st versions of phones with 1 terabyte storage. As of now, Apple has not produced any phone with that much memory and we believe if it were to do such, it would be on its high-end Pro devices.

If the rumors are true, the iPhone 13 pro max version with 1Tb storage might be far more expensive than we imagined. The option would however, only be useful for professionals than regular users. For now, though, all we know of the phone is that it is a prototype that Apple is currently testing.

As always, we expect that the new iPhone 13 series will feature an immense performance boost as we see every year. There are lots of talks about Apple’s new vapor chamber cooling system. 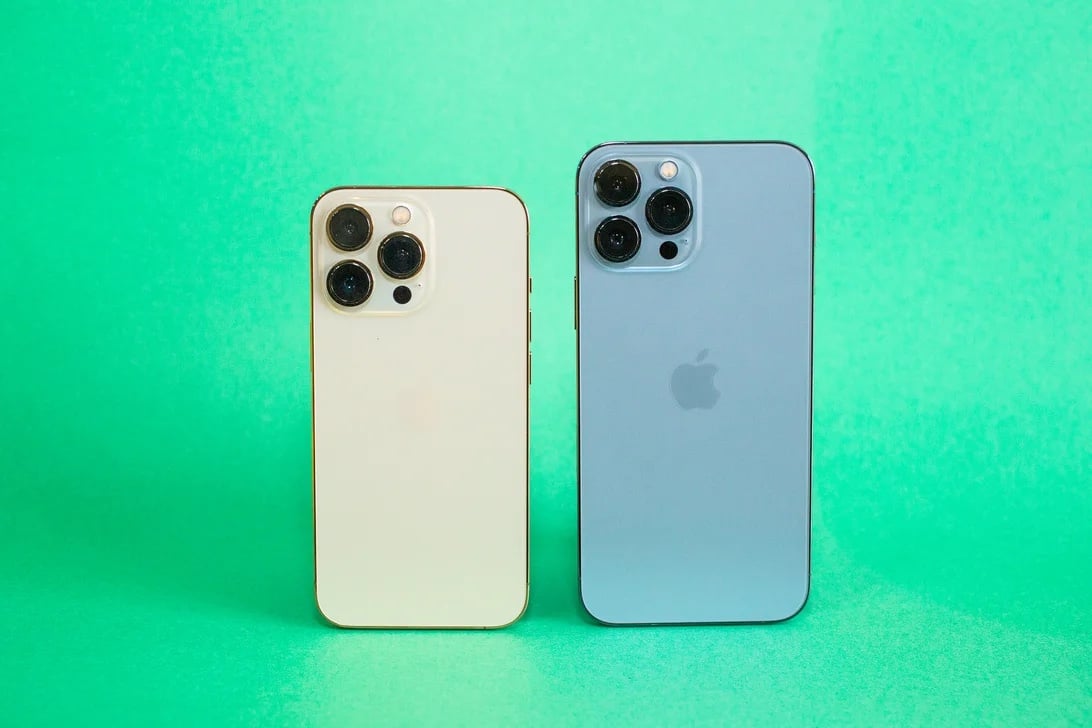 We expect that the new iPhone 13 might feature this new technology that will try to solve the issue of heat emissions from Apple iPhones. Also, we expect the new phone to run on Apple’s new A15 chipset. That means better performance and lots of innovations.

Another big deal you can expect in the iPhone 13 is the likely debut of the 120Hz display. Although some Android users have had this for a long time now, iOS fans will look forward to replacing their 60Hz refresh rate display with the 120Hz.

On the camera side, rumor has it that the LiDAR scanner which Apple has on their latest iPhone 12 series and the 2020 iPad Pro will likely feature in all of the new iPhone 13 models. With the new iPhone 13, you can expect the best of the picture even at night. 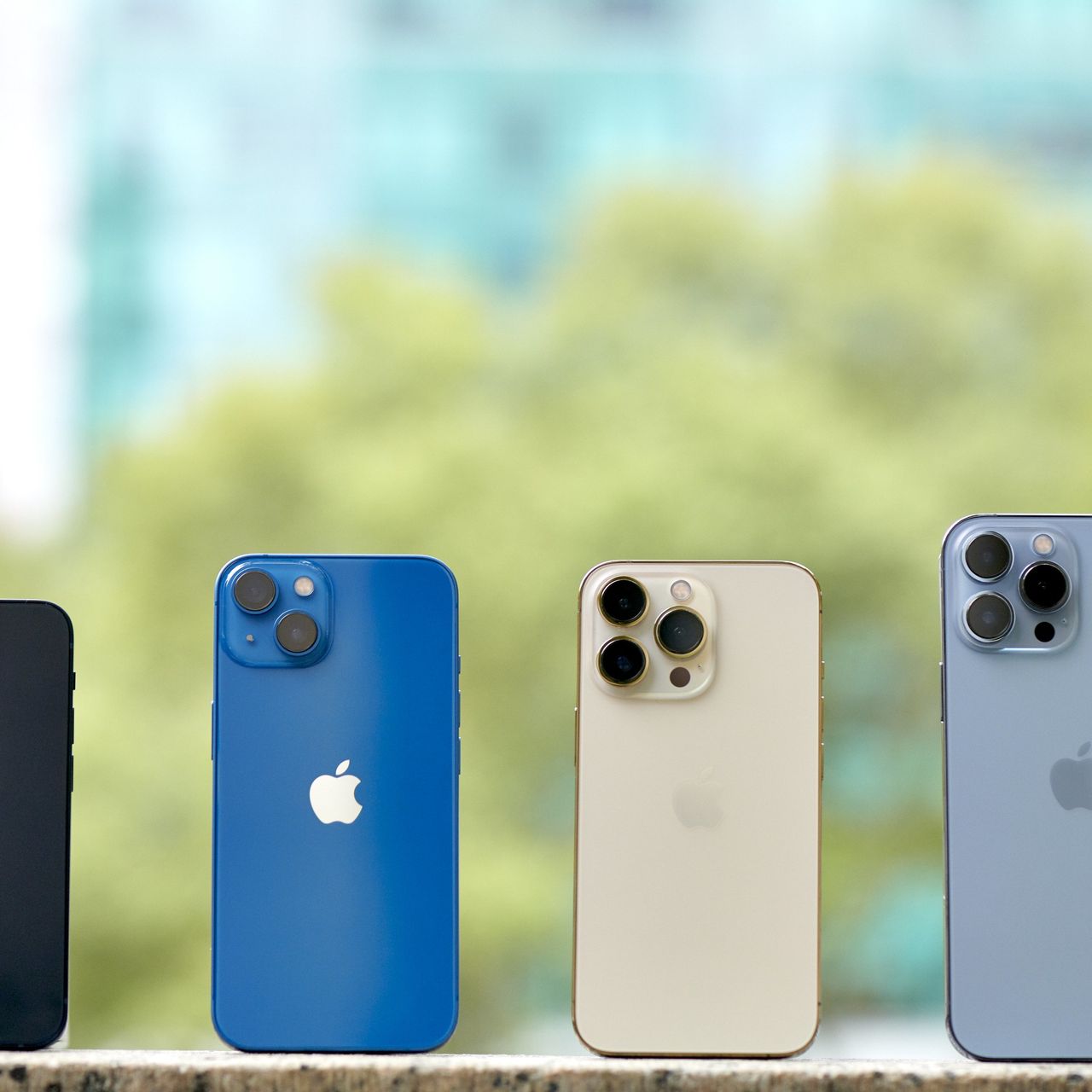 That’s because the new phones in the iPhone13 series will all come featuring ultra-wide camera lenses and an ƒ/1.8 aperture. According to Forbes, cameras will also be bigger than what you have now with the same arrangement except in the iPhone 13 mini.

Rumor also has it that the iPhone 13 series will have bigger and better batteries. We expect to see the smallest of them coming with the iPhone 12’s 2,805mAH while iPhone 13 Pro Max will likely come with over 4,000mAH. That means more power to do more with the new phones. 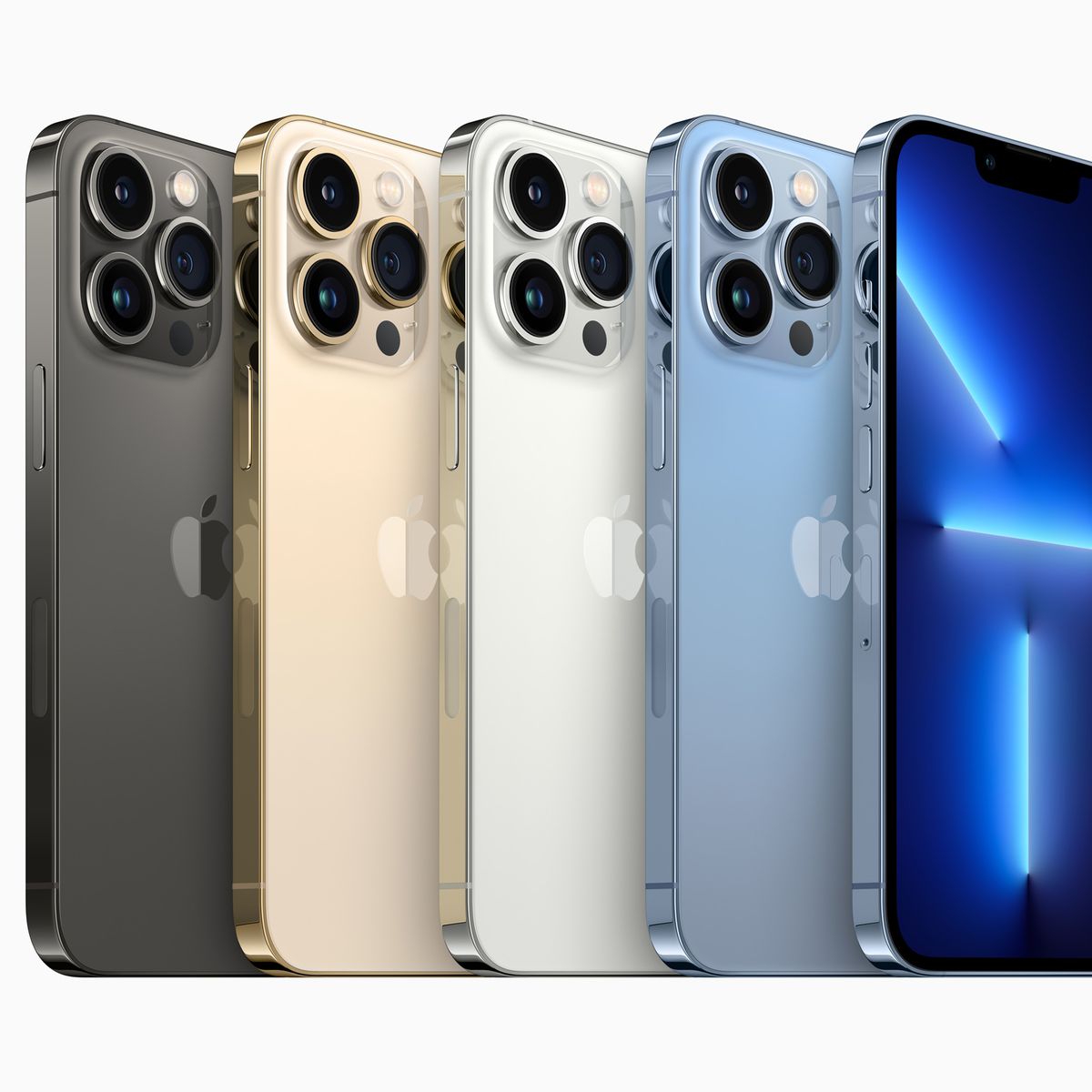 When should we expect the new iPhone 13?

Word on the street is that September 14, 2021, would be the next Apple event. We expect that the company would most likely make announcements on that day as regards its new devices. Rumor however has it that Apple will release its iPhone 13 by September 17th, 2021.

Until then, much of what we know now will remain unconfirmed. But then, we all wait in high hopes as we expect the launch of what will probably be one of the best phones of the moment. 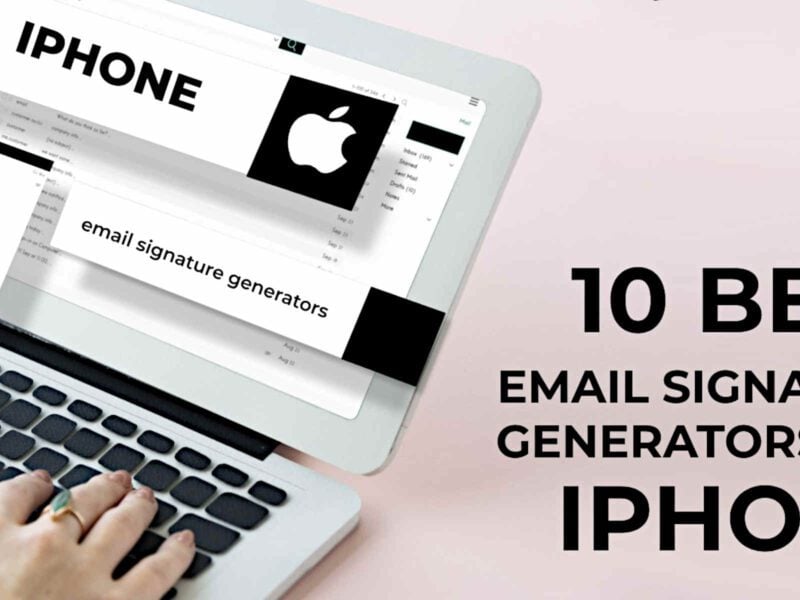