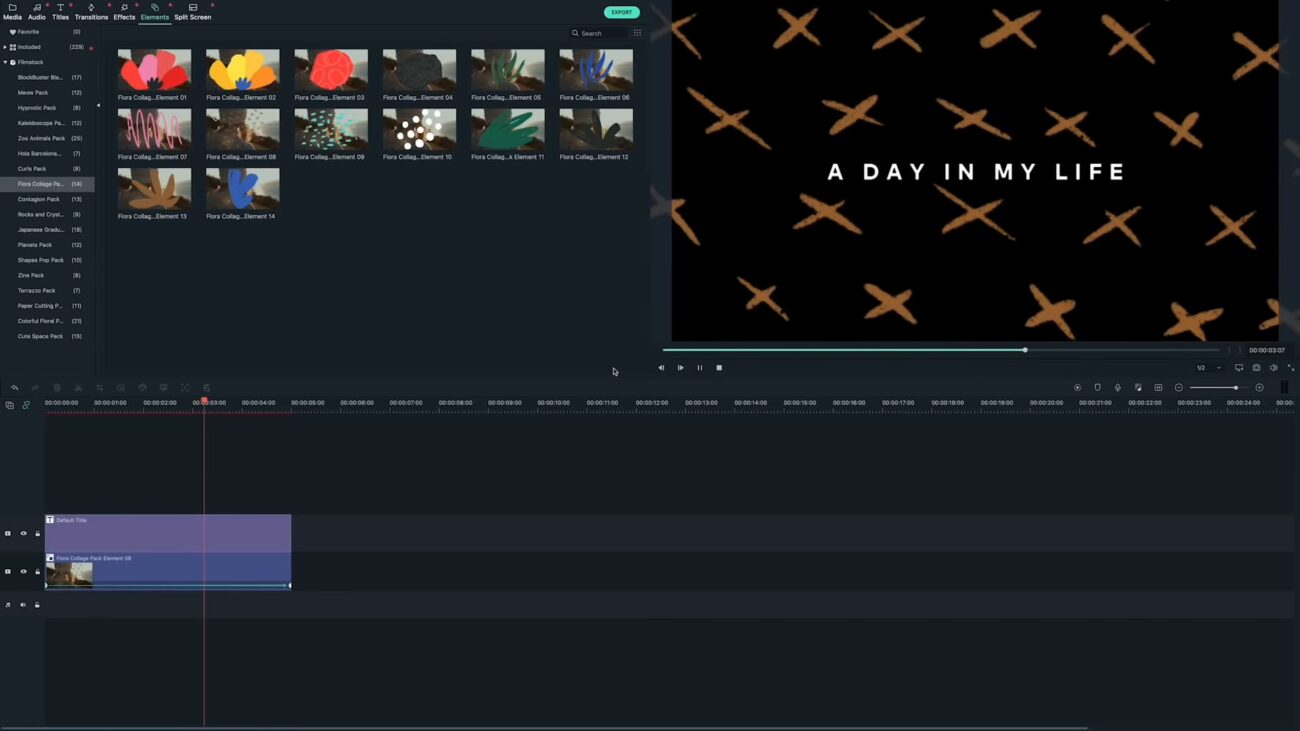 Filmora new version 11 is the best editing platform of 2022

Filmora is one of the finest editing platforms in the world. It provides a wealth of different editing options and tools, as well as an interface that’s intuitive and easy to use. Filmora version 11 is the latest iteration, and it offers the widest range of options yet, including speed ramping and a stock media library that allows you to customize every aspect of your video. These benefits are just the tip of the iceberg, however. Here’s the rundown on why Filmora version 11 should be your platform of choice, bar none.

The Filmora video editor is the perfect entry point for inexperienced editors. All of the tools you need to make a polished video are visible from the home screen, while simple yet crucial effects like green screen masking and split screen are easy to implement while editing a sequence. The color match option on the platform is incredibly attuned to whatever color scheme you may want, allowing you to salvage footage you have otherwise though ruined. There’s also subtler tools like motion tracking and audio ducking– both of which allow you to rectify in-camera issues and bring your footage up to the quality of the professionals.

Of course, version 11 would not be such a big deal were it not for the new changes. There are tons of useful tools that have been refined, including the aforementioned stock library (which comes with thousands of gifs and GIPHY stickers, as well as videos and photos from PIXBAY/UNSPLASH) and the preset templates. In the case of the latter, Filmora version 11 offers an option called Instant Mode, which allows you to upload all your materials and watch in real time as the platform edits a video together for you.

That said, the most exciting developments from Filmora version 11 are the new features. There’s a seemingly endless list of new presets and buttons to choose from while editing, with perhaps the most notable being the Speed Raming feature. Speed Ramping allows you to speed up or slow down the timing of a video clip by dropping transitions between the frames. It allows for more creative control in terms of pacing and the ultimate effect of your footage.

Masking is another exciting add-on that allows you to conceal different parts of a video clip. If properly used you can separate your video into different visual layers, and the tool proves especially valuable if you are working with green screen or effect-heavy content. Filmora version 11 is similarly mindful when it comes to the auditory side of things. 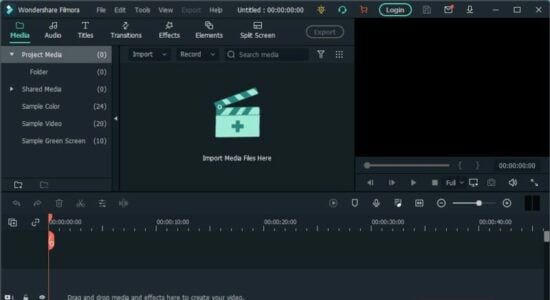 Other new features including Audio Beat Sync and Audio Synchronization– both of which allow you to sync up audio quickly and accurately. You no longer have to worry about a bad sync or waste time looking for the slate clap to ensure that your dialogue matches your video. It also benefits filmmakers who specialize in music videos. By using Audio Beat Sync with a song, the platform will automatically sync the cuts with the rhythm of the beat.

Sometimes it can be difficult to determine what your vision is for a video, especially when you are unsure about what you are capable of creating. What makes Filmora version 11 such a thrilling platform to use is that you’re only limited by your imagination. You can make your video pop with a previously unrealized color palette or reimagine your story with a slick editing style that catches the eye of a prospective client.

All of these tools would be great in a different setting, but with Filmora version 11, they become a means to achieve the video content you’ve always desired. The platform offers, in addition to its dazzling library of effects, quick tutorials on how to use each of them to their fullest. There’s an understanding here that the editing bay is only as good as the editor using it, and it’s this simple practice, placed in conjunction with the incredible tools, that makes Filmora such an essential purchase.

Filmora version 11 was released on February 11, 2022. The platform’s ability to improve upon itself with each new update, as well as its ability to utilize third party resources, makes it truly unique in the field of online editing. There’s few, if any, that can compete, and that’s not even mentioning the fact that the subscription plan comes with even more add-ons and services. It’s a one stop shop for all things editing, and it will assuredly bump your videos up to the next level you know they can achieve. Take a look at pricing plans for Filmora version 11 and get started on the rest of your career today. 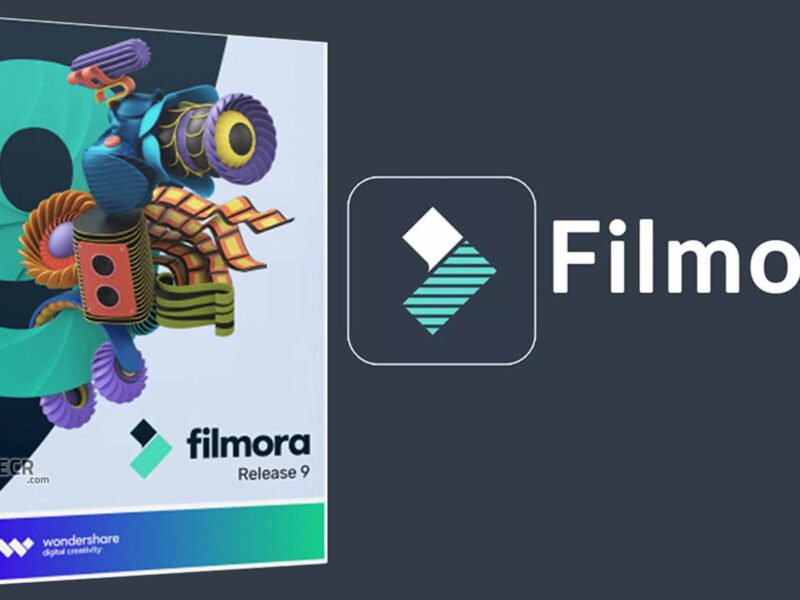 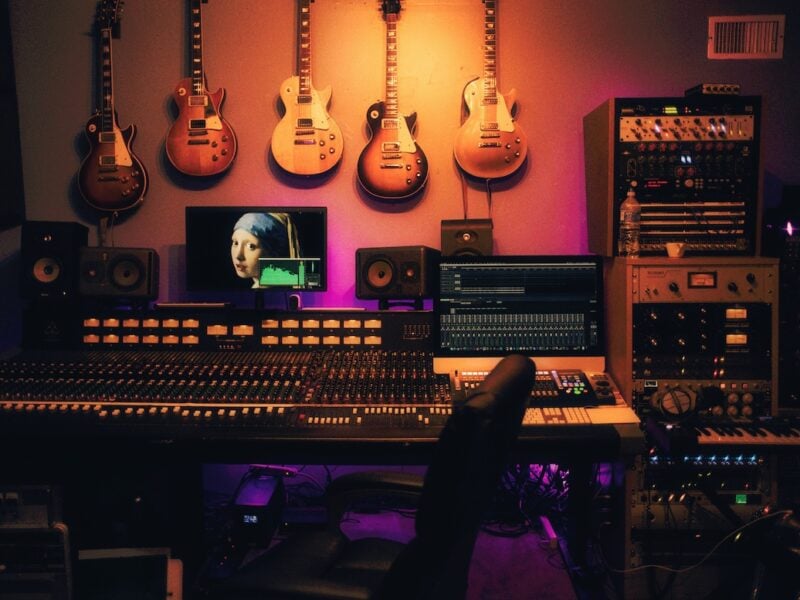